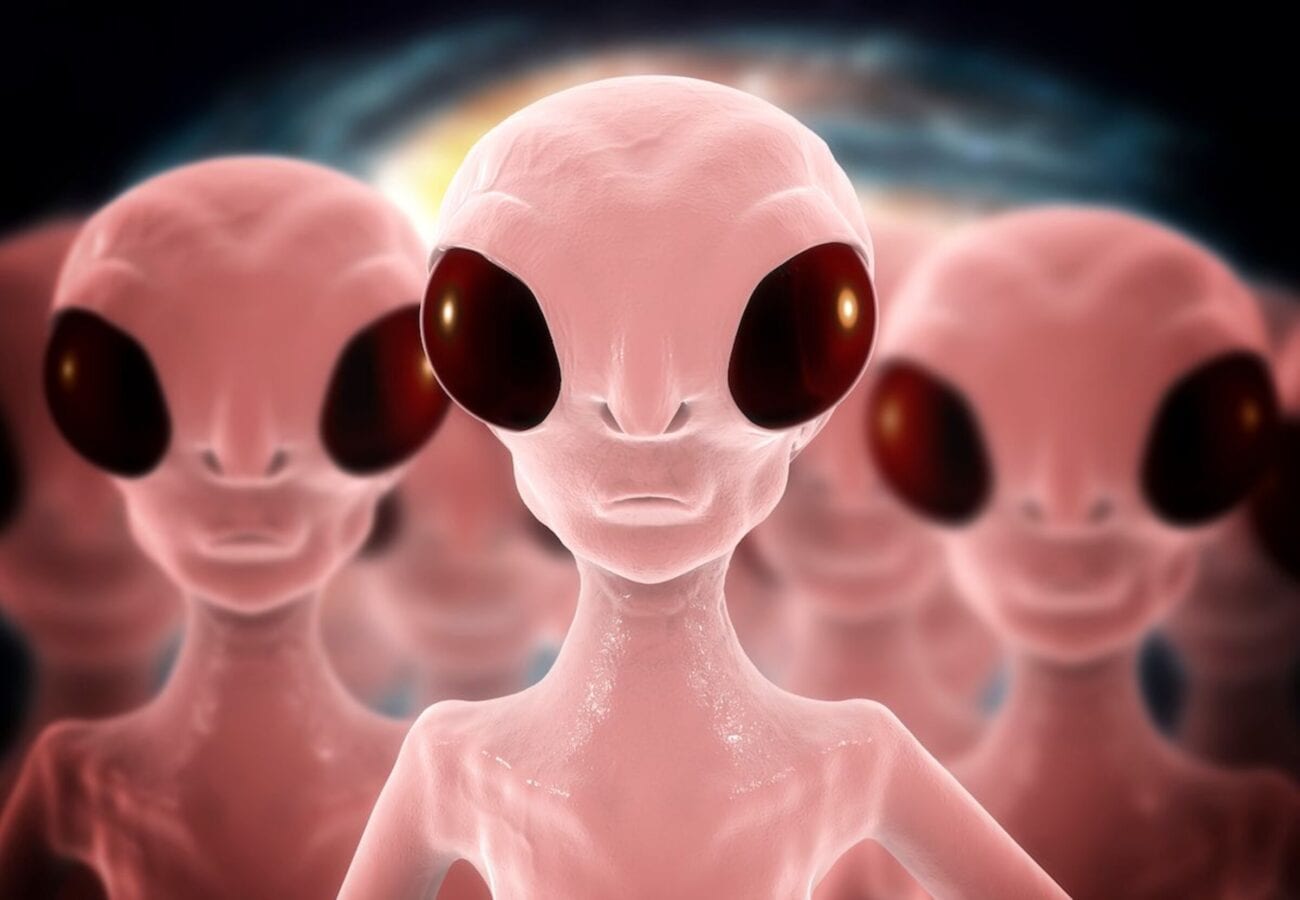 As if things couldn’t get any weirder, the US Dept. of Defense has created a new task force to officially investigate “unidentified aerial phenomena” (UAP). They are tasked with monitoring and examining reports of UFOs and UAPs.

The new task force is called The Unidentified Aerial Phenomena Task Force (UAPTF) and was created by the deputy defense secretary, David Norquist, on August 4th, 2020. 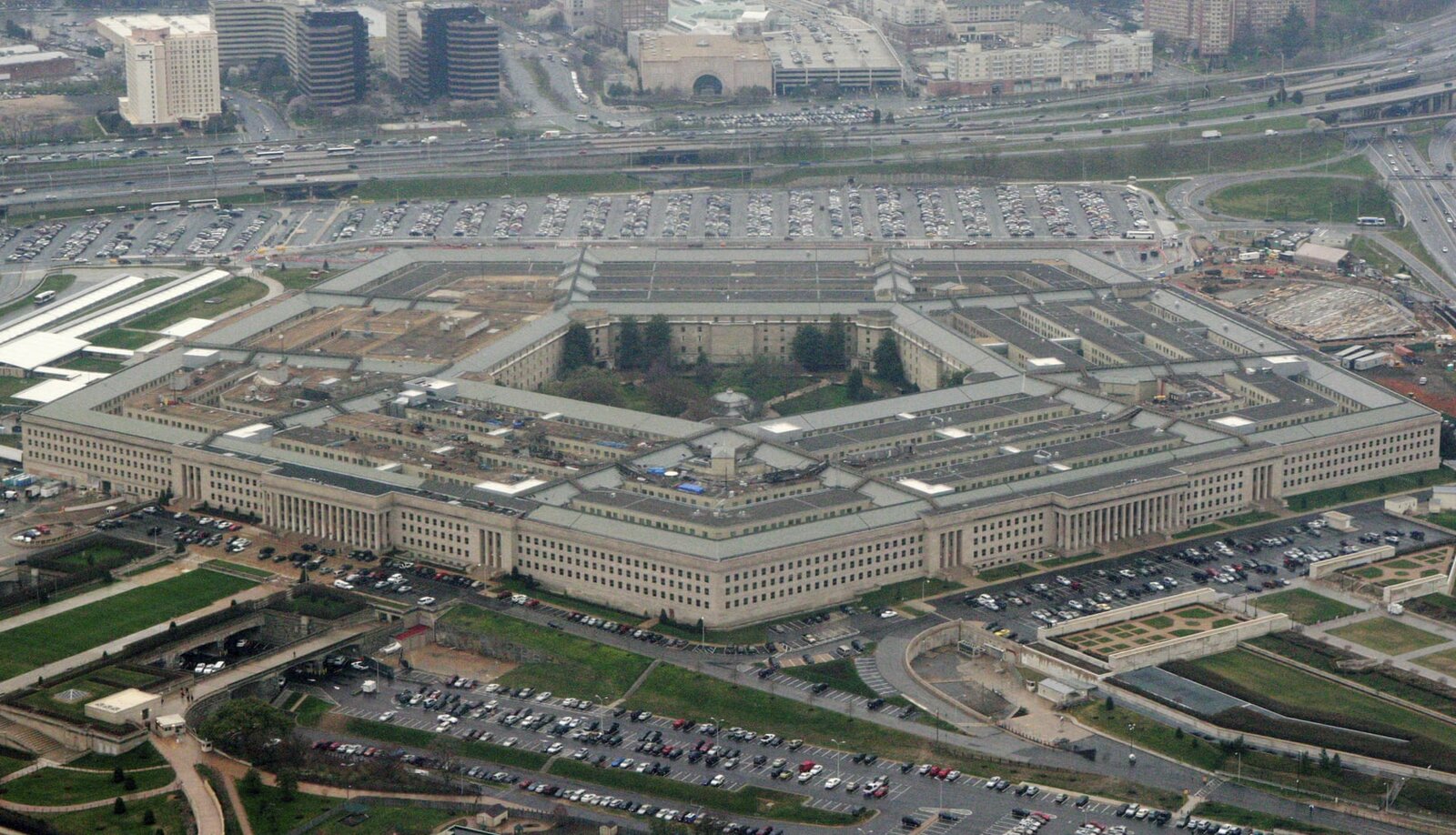 Pentagon opens up about aliens

Recently the Pentagon has been more open to discussing the possibility of UFOs, UAPs, or whatever other abbreviation they’ll come up with for “aliens”. The U.S. Senate recently asked the director of national intelligence and the secretary of defense to prepare a public report of government findings on UFOs or UAPs. The UAPTF was likely created in response to the request from the Senate. 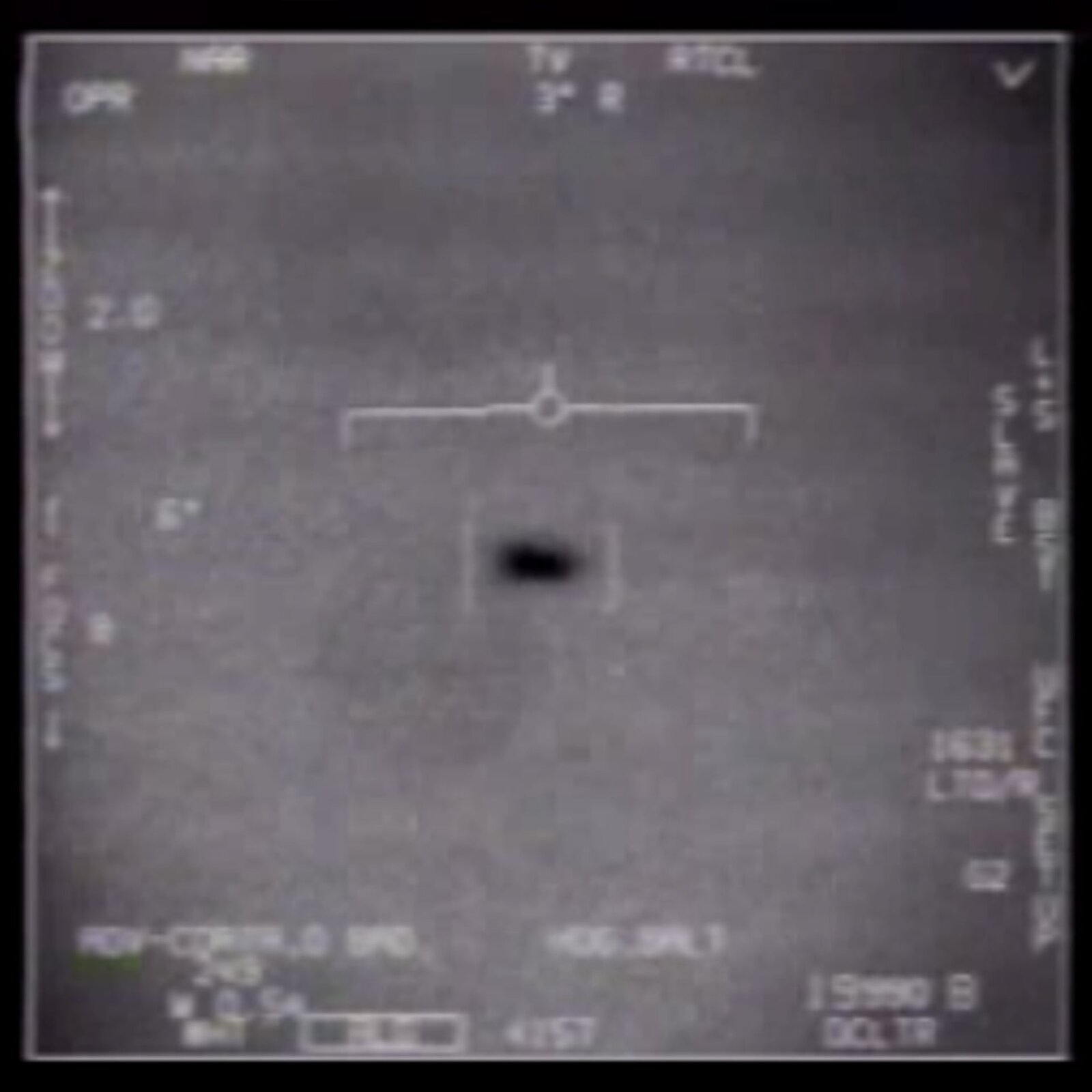 The Senate is asking questions

The Senate recently included a provision in the annual intelligence authorization bill to set up a public debate about how extensively the government has been tracking UFOs. The request to have an unclassified analysis completed by the director of national intelligence and the secretary of defense should be completed within 180 days of the passage of the bill.

The Senate Intelligence Committee states that “The Committee remains concerned that there is no unified, comprehensive process within the federal government for collecting and analyzing intelligence on unidentified aerial phenomena, despite the potential threat.” The Committee also wants to know how agencies share such information and who is responsible for those tasks. 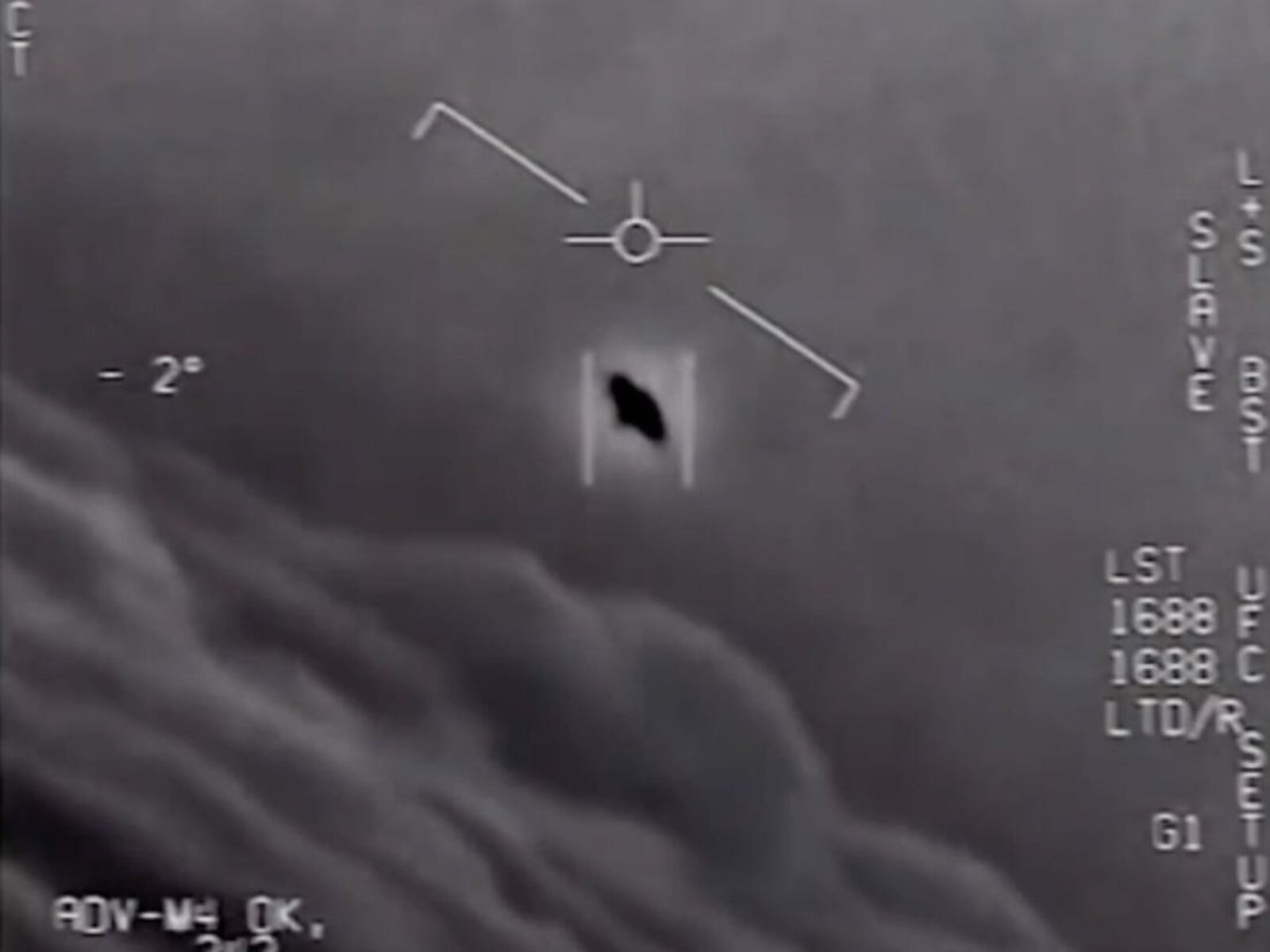 The Senate’s provision to the bill comes after Senators were briefed regarding a series of incidents over the years that involved unidentified aircrafts stalking Navy aircraft carriers off the West and East coasts. The Senators want to know if these aircrafts indicate a major technological breakthrough by a foreign adversary or something else that could threaten the security of the U.S.. 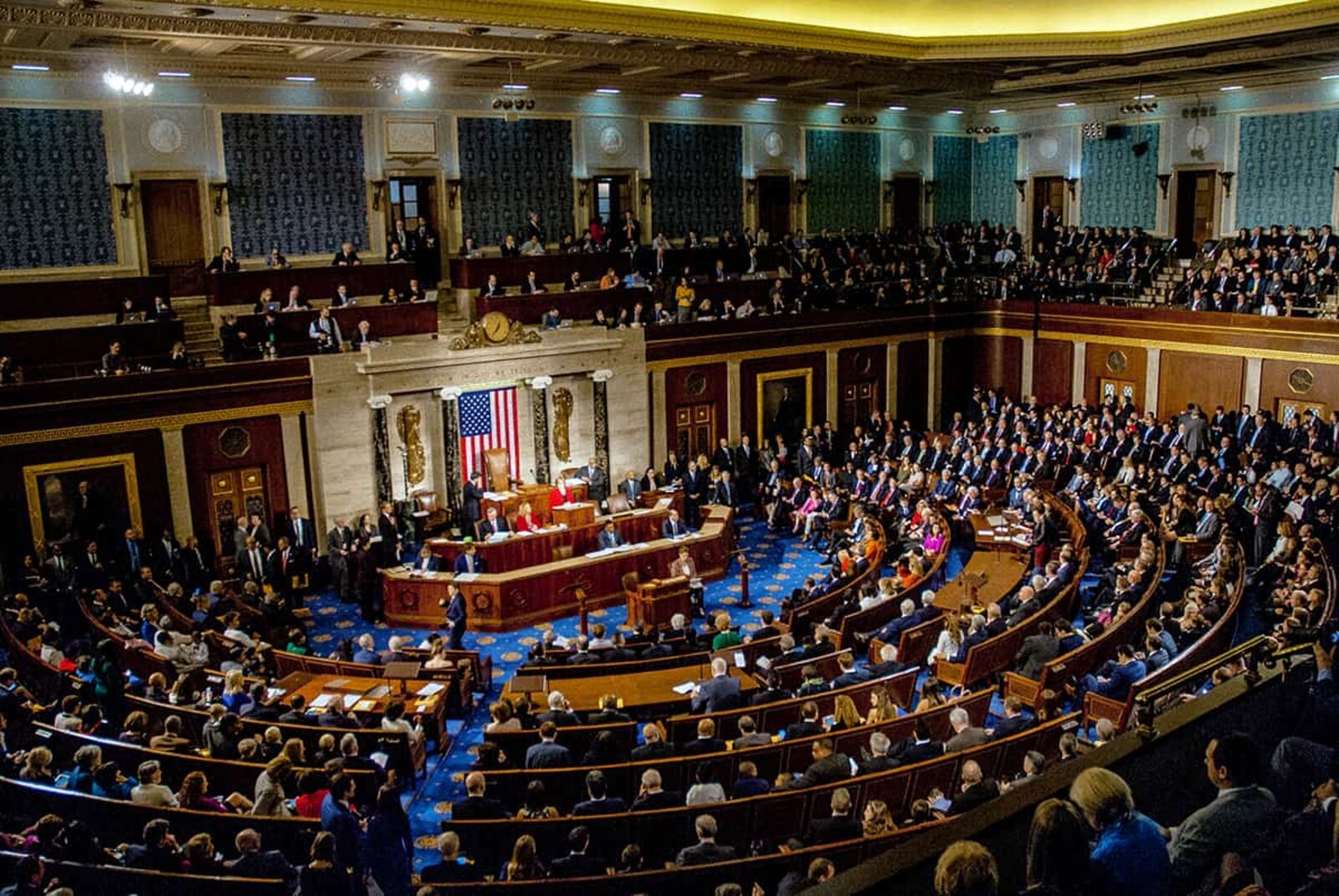 Did the Senate legitimize UFOs?

Many UFO advocates are seeing this as a major victory. Former Pentagon intelligence official, Christopher Mellon, says that this move “further legitimizes the issue”. Mellon previously was pushing for more research on the topic and has said that with these new official discussions people can talk about these sightings without fear of embarrassment.

The potential implications of this new task force and an open discussion in the Senate regarding UFOs cannot be overstated. These discussions could provide information on anything from newly revealed military threats or vulnerabilities, to the possibility that alien probes have been visiting us. 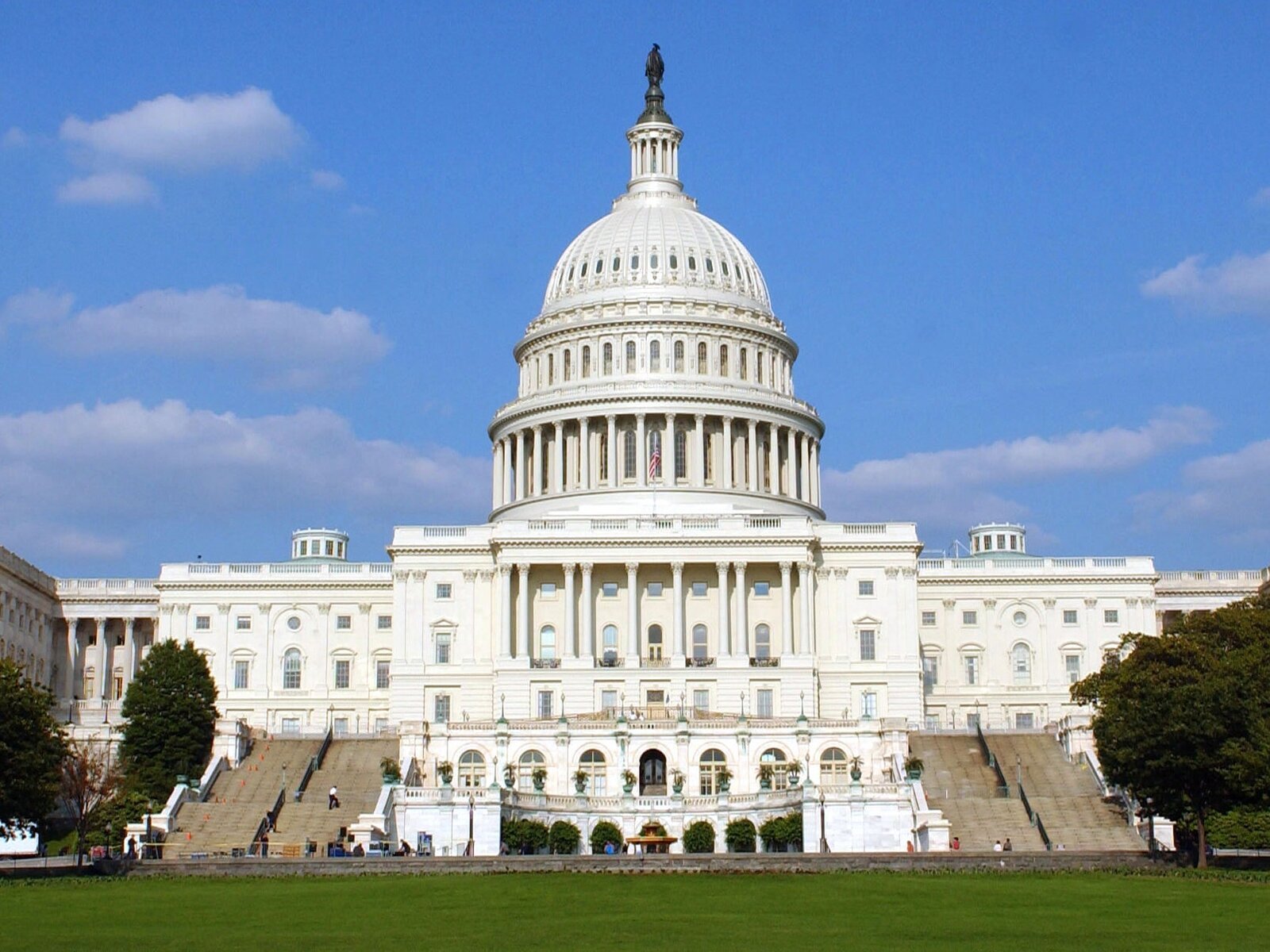 UFO bill still needs to clear the House of Representatives

It’s still not clear when the intelligence bill will be taken up by the Senate and the House of Representatives still needs to agree on the issue. There’s also the possibility of the Trump administration giving resistance. What is clear is that UFOs are legitimately on the Senate’s agenda now and there is a task force to “detect, analyze and catalog UAPs that could potentially pose a threat to U.S. national security.”

With the creation of The Unidentified Aerial Phenomena Task Force the intelligence community is showing their willingness to cooperate with requests from the Senate and at least partially accept the possibility of UFOs. Exactly what they will find might take generations to uncover, but the process of providing transparent information on UFOs has taken its first baby step.