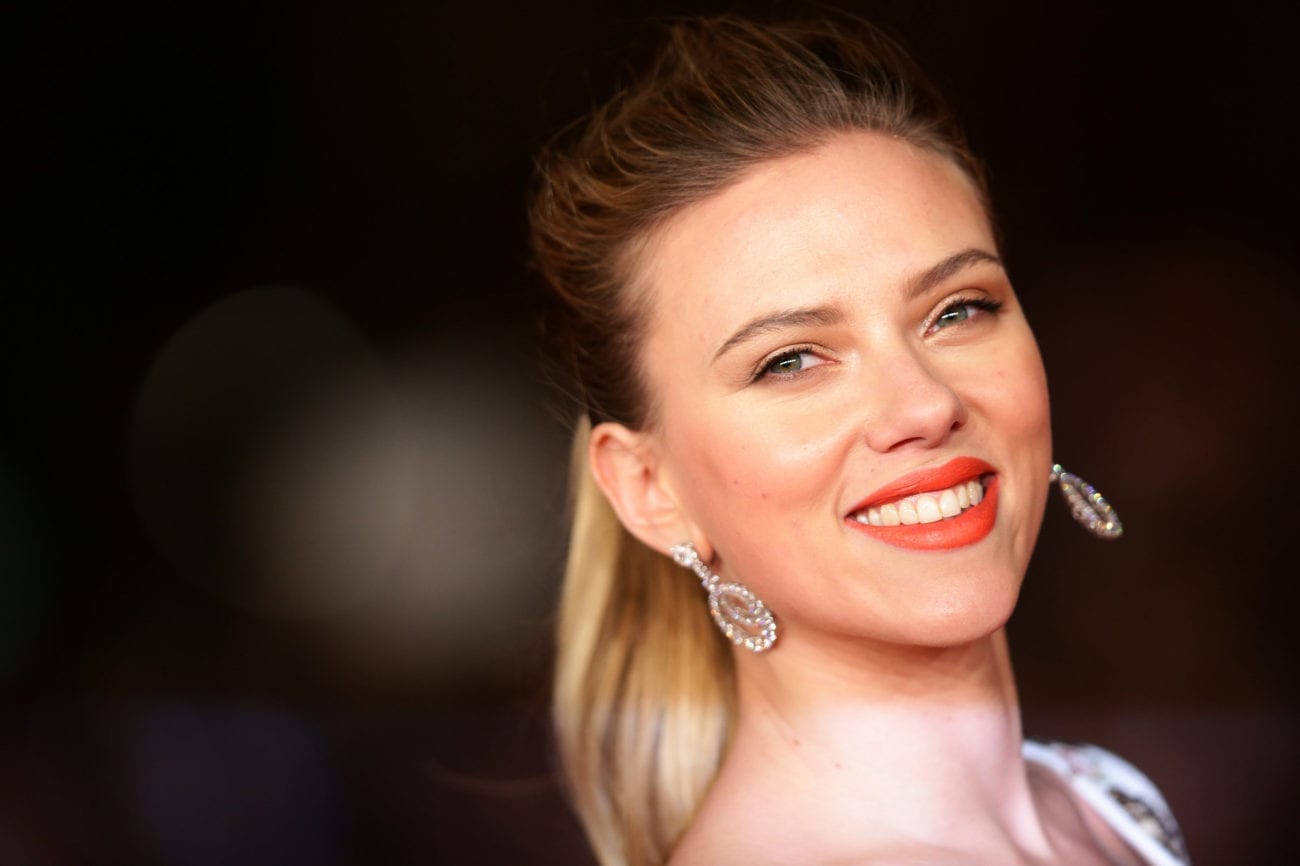 Has Scarlett Johansson hurt her net worth? The terrible career choices

It’s been a couple years since Scarlett Johansson’s disastrous role in the movie adaptation of Ghost in the Shell, in which she portrayed a Japanese character and became a central figure in the discussions regarding Hollywood’s whitewashing issue.

Then last year the award-winning actress sparked controversy and faced another wave of criticism with the announcement she would take on a trans role in Rub & Tug – a film about prostitution ring leader Dante “Tex” Gill who was born Lois Jean Gill but identified as a man – which is currently stuck in development hell, possibly due to this kerfuffle.

It would appear Ghost in the Shell director Rupert Sanders has not learned from his mistakes either, as he is at the helm of the new project. Rub & Tug’s story centers on Gill, a notorious massage parlor operator in late-70s and early-80s Pittsburgh who lived as a man and potentially went through the initial stages of a sex change, as outlined in a 2003 obituary.

Although little is publicly known of the details of Gill’s life, as The Guardian pointed out, “the casting of Johansson has attracted considerable criticism on social media.” In the heat of the debate surrounding cisgender actors in transgender roles, numerous trans actors spoke out against the casting.

“Oh word?? You can continue to play us but we can’t play y’all? Hollywood is so f–ked… I wouldn’t be upset if I was getting in the same rooms as Jennifer Lawrence and Scarlett for cis roles, but we know that’s not the case. A mess,” wrote trans actor Trace Lysette (Transparent) on Twitter. 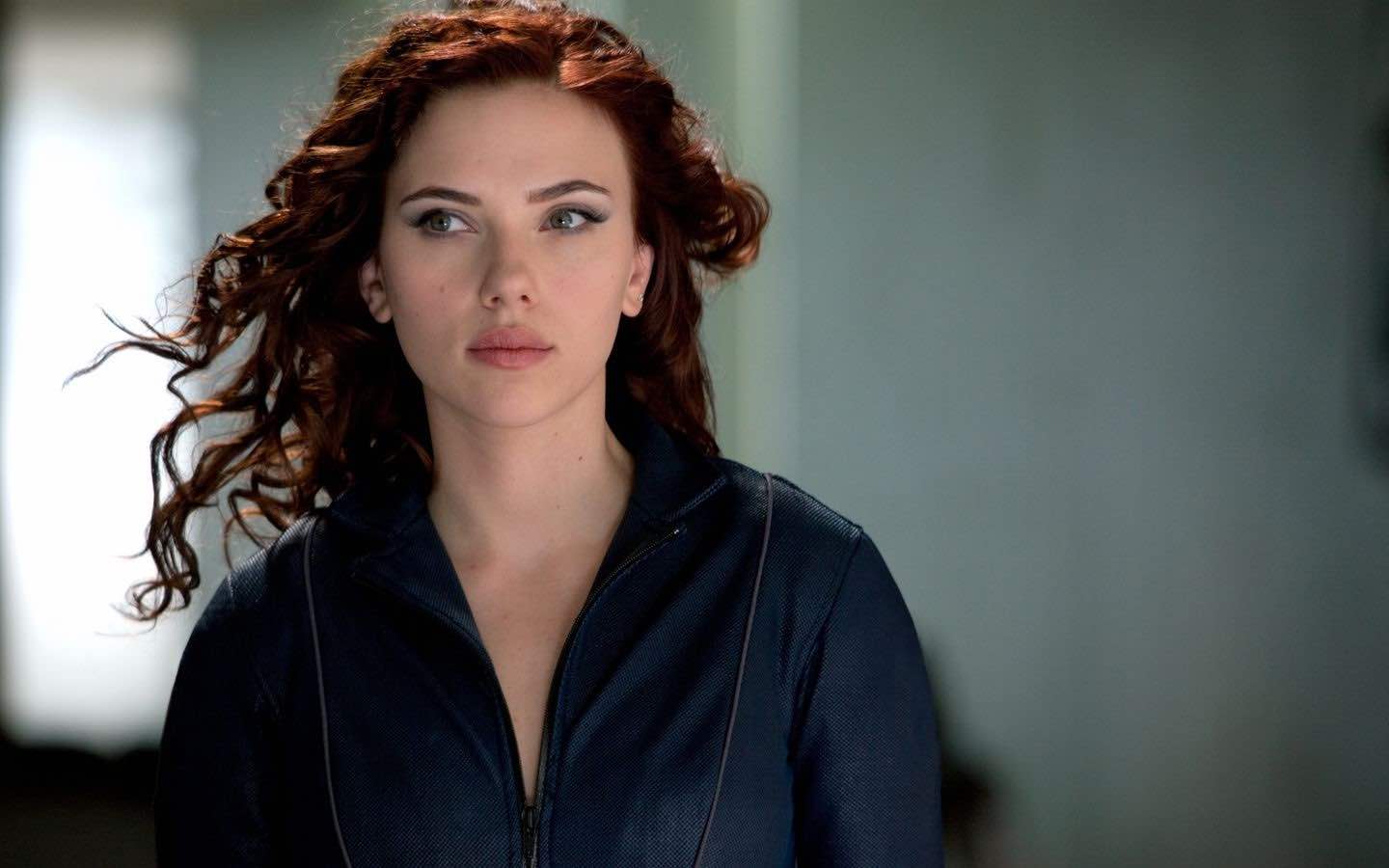 Meanwhile, Sense8’s Jamie Clayton tweeted, “Actors who are trans never even get to audition for anything other than trans characters. That’s the real issue. We can’t even get in the room. Cast actors who are trans as non trans characters. I dare you.” Trans activist Jen Richards suggested The Hollywood Reporter devote a roundtable to trans casting issues, which was backed by Orange is the New Black’s Laverne Cox.

Johansson further inflamed the rage with a statement supplied by her representative made to Bustle, which read: “Tell them that they can be directed to Jeffrey Tambor, Jared Leto, and Felicity Huffman’s reps for comment.” Yikes! Considering those actors were all lambasted or at least questioned in the debate surrounding cis actors in trans roles, it probably wasn’t the best reaction statement to offer in the current climate. 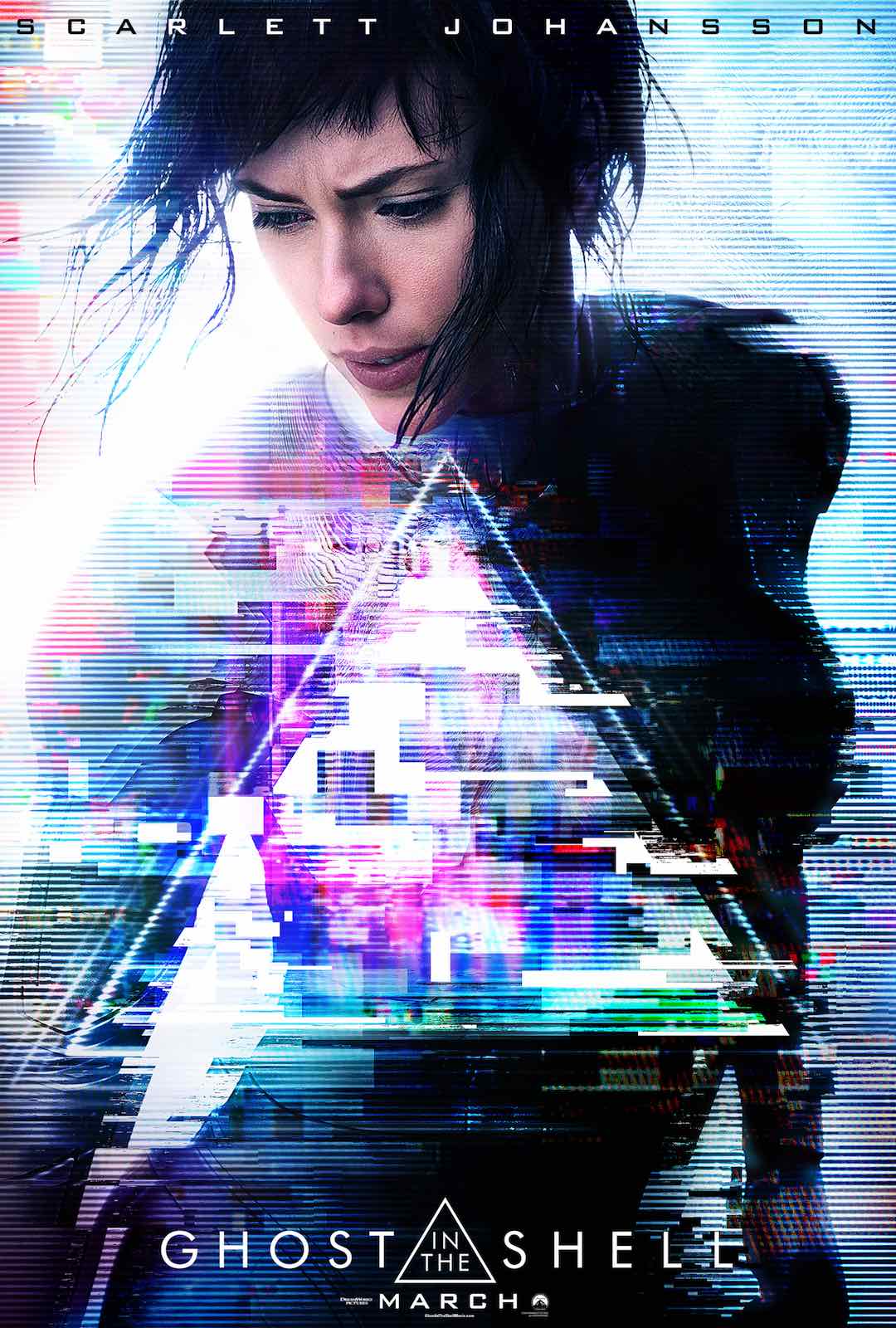 Whitewashing with Ghost in the Shell

That wasn’t the first misstep in Johansson’s eclectic career. The actor faced similar criticism for her role in Rupert Sanders’s live-action remake of the anime classic Ghost in the Shell, in which she stars as the Japanese cyborg heroine Major, originally named Motoko Kusanagi. The actor was plunged into a Twitter storm as fans and Asian-American actors questioned why it was necessary to cast a non-Asian actor in such a quintessentially Japanese role.

The backlash was nasty, and rightly so – Hollywood’s had a huge issue with whitewashing for decades and to do so with such a beloved Japanese pillar of cinema was a slap in the face to fans. Yet as we’ve seen with the actor’s reaction to the Rug & Tug controversy, Johansson has clearly learned nothing from the Ghost in the Shell dustup. 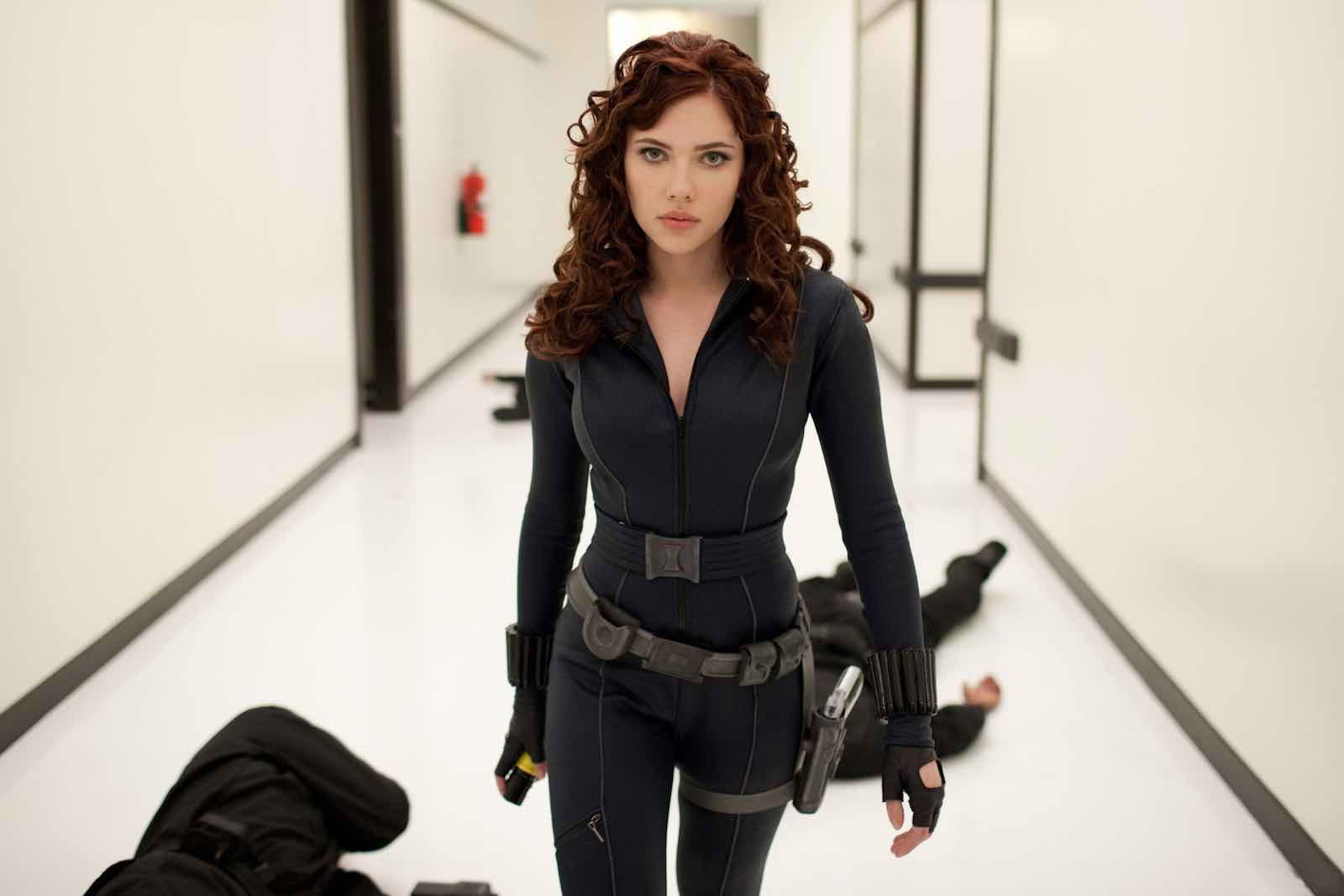 The issue of erasure

In light of these two glaring question marks sitting on Johansson’s resume, we can’t help but pine for the performances of the old ScarJo. Aside from Ghost in the Shell and the (possibly) forthcoming Rub & Tug, Johansson’s recent focus appears to have turned to the more conservative terrain of superhero flicks, from Black Widow to Avengers: Infinity War, to Captain America: Civil War.

We miss the days when Scarlett Johansson would appear in quirky indie beats like Ghost World and Lost in Translation. Who could forget her standout role as The Female in low-budget sci-fi Under the Skin? Then again, if you want to retire at 35, you want a string of formulaic comic book blockbusters. 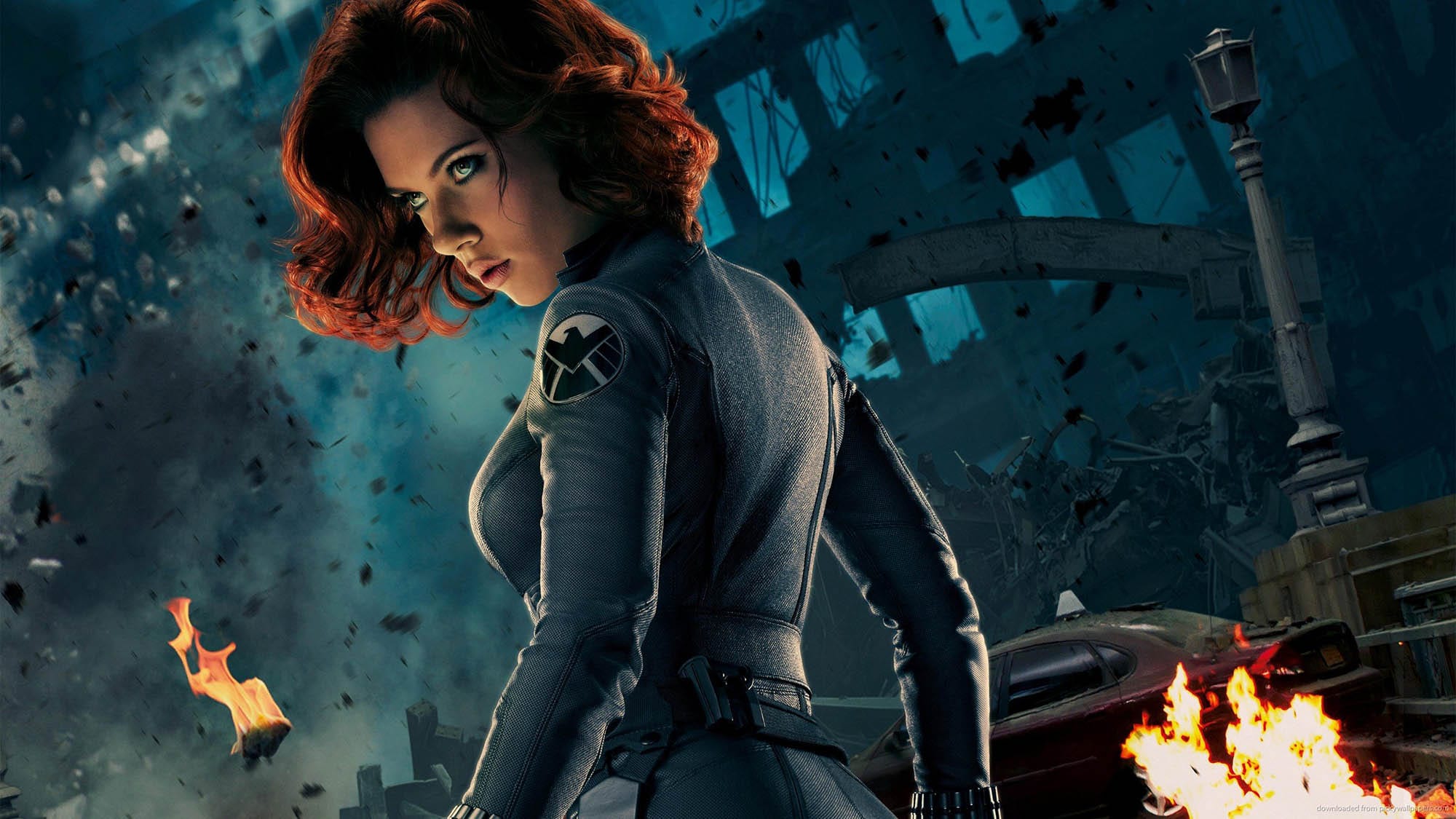 These recent role choices just add to the rising tension of major issues facing Hollywood today. There’s much to be said about the argument for cis actors in trans roles; but Mashable took the opposite perspective, claiming that casting a cis woman like Johansson as a trans character “robs” trans actors of opportunities that are already difficult for them to come by and erases trans people from narratives that are ostensibly about people like them:

Moreover, it perpetuates the insidious belief that trans men and women are simply playing dress-up and are not ‘real’ men and women. 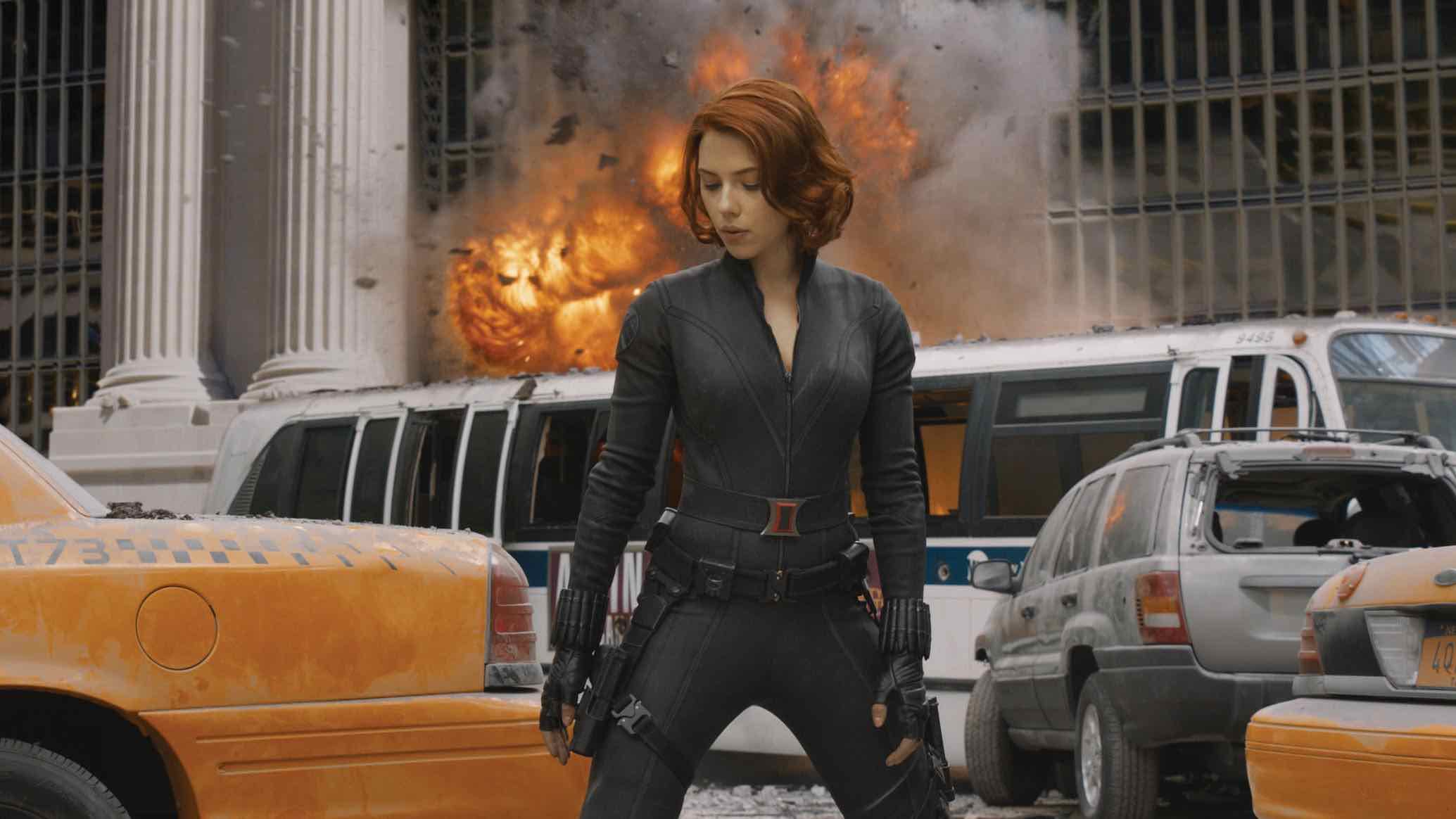 Of course, it’s not just Johansson. As The Verge discussed:

That execs not only cast Johansson in this role, but also did not research the character sufficiently to realize he vocally preferred male pronouns . . . is the entire problem. All parties are complicit here in furthering the disenfranchisement of LGBT people on-screen: the studio for offering the role to Johansson, Johansson for accepting it, and the screenwriter and producer for misgendering the character in the first place.

As the Twitter storm rages on, it would appear the entire team behind Rub & Tug had a lot to answer for (which explains why production is still spinning its wheels). And while it’s unclear what Johansson’s next move is, if her reactive statements are anything to go by, she’s undoubtedly set to go ahead with the role if production ever starts. We can only sit back and dread what PR disasters Sanders & Johansson will come up with next. 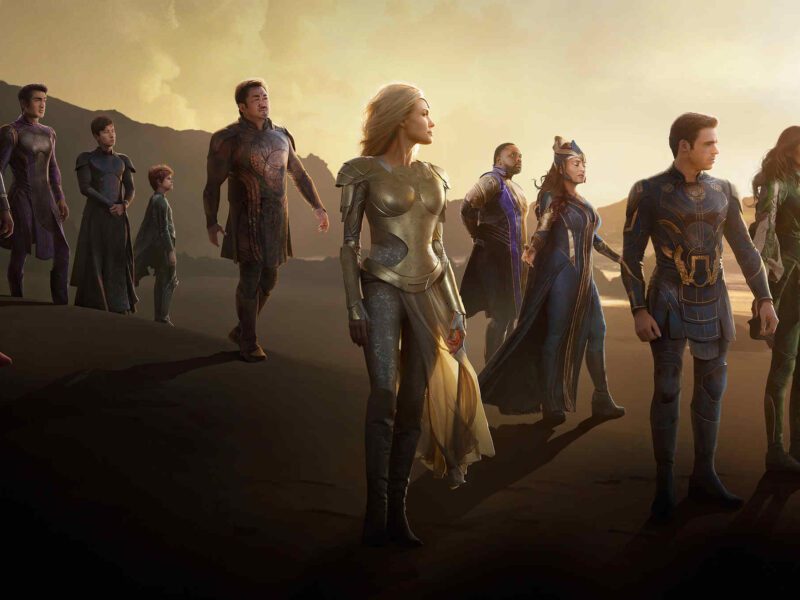 Is ‘Eternals’ Available To Watch Online? Where to Stream