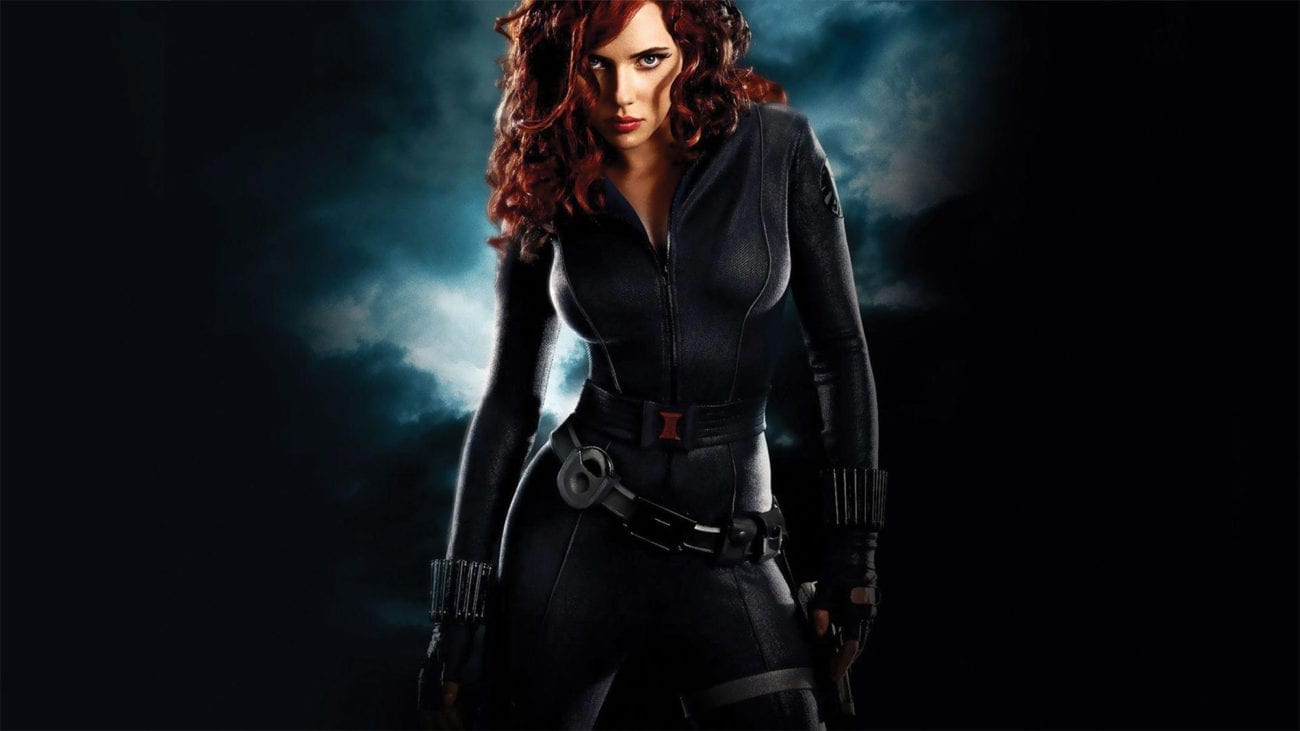 News on Marvel’s Black Widow film had cooled slightly since earlier this year, leaving us wondering whether the damn thing would ever actually get made. Of course, this all changed last month when it was announced the film is going ahead and there are already a number of female directors who are being considered to make it. According to Deadline, Cate Shortland is reportedly the favorite to direct the film, with Kimberly Peirce, Amma Asante, and Maggie Betts also in the running.

It was rumored Zhao was one of the filmmakers being considered by Disney for the Black Widow movie back in April. The filmmaker would be an interesting choice as her style is more understated and thoughtful than the average superhero movie seems to be. Having gained critical acclaim for her two feature dramas Songs My Brothers Taught Me & The Rider, the director could surprise us all with her versatility by going big for her next feature with Black Widow.

The Oscar-nominated filmmaker does amazing things with stories centered around female leads, as seen in her debut feature Pariah. Her Netflix Originals hit Mudbound further highlights Rees as a director who can handle the demands of an ensemble cast and a big story without sacrificing her rich visual palette. Just imagine a Black Widow movie from this woman! We can and it’s stupendous.

The actor-turned-filmmaker has been rumored as a top choice for the Black Widow film since April and has a good eye for presenting emotionally-charged, complex narratives. Asante recently wowed critics with her interracial marriage story A United Kingdom, but she truly made herself a name to look out for with the period drama Belle – a rare movie that interrogates the racial tensions of 18th century aristocratic England. If chosen to direct Black Widow, we have confidence Asante could peel back the layers of Natasha Romanoff’s cool exteriors to reveal the complexity of the character.

As one of the most versatile indie filmmakers today, Kusama has made a name for herself as a confident risk-taker with an eye for genre storytelling. Her breakthrough movie Girlfight proved her prowess for action scenes with an emotional core while Jennifer’s Body showcased her ability to work across numerous genres. However, it’s her 2015 film The Invitation that remains the most impressive, revealing Kusama to be the sort of taut storyteller who could infuse the Black Widow movie with tension but also lashings of wit and action to maintain Black Widow’s vibe.

We don’t care what anyone says – Punisher: War Zone remains one of the greatest R-rated superhero movies ever made. Alexander utilizes the most cartoonish displays of violence and explosions possible to really bring the comic books to life and it totally works. The film was foolishly maligned upon release, but it has rightfully become a cult classic. Since then, Alexander has continued to work as a genre director on superhero shows like Arrow & Supergirl, which suggests she’s more than ready to approach another big-budget superhero movie and we think the Black Widow movie should be it.