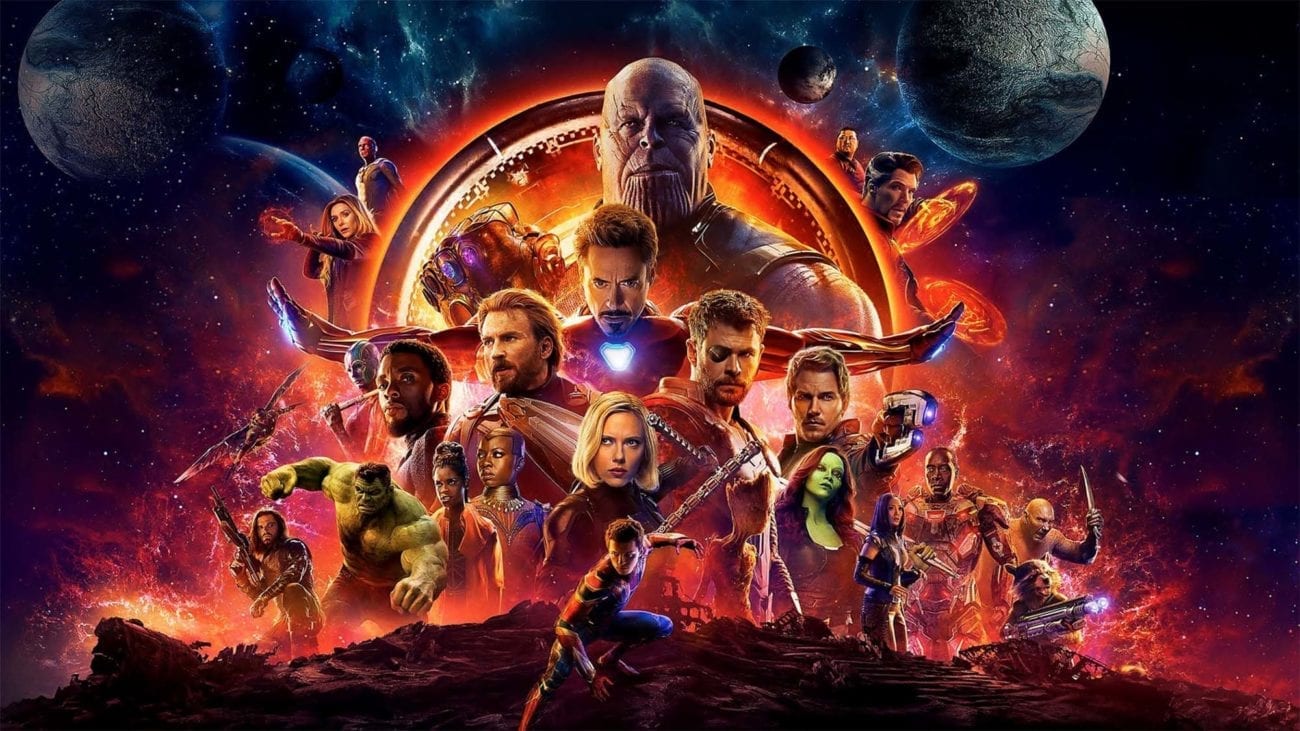 Infinity War: Why the Avengers need to stop assembling

Last year Joe and Anthony Russo’s epic superhero flick Avengers: Infinity War came out, featuring every superhero but the kitchen sink from the Marvel Cinematic Universe. The story followed the same old tired formula in which the protagonists – i.e. every fucking MCU superhero there is – battling the evil CGI villain, Thanos.

During the premiere at the Dolby Theatre, Robert Downey Jr. (Iron Man) gave an “emotional” speech, where he waxed philosophical about the Marvel franchise.

The Hollywood Reporter wrote, “Praising the cast and crew’s efforts, Downey made it clear there was not a clash of egos among all the big-name stars who worked on the film. He said the only competition was that which the actors put on themselves to get the best performances yet for Infinity War.” 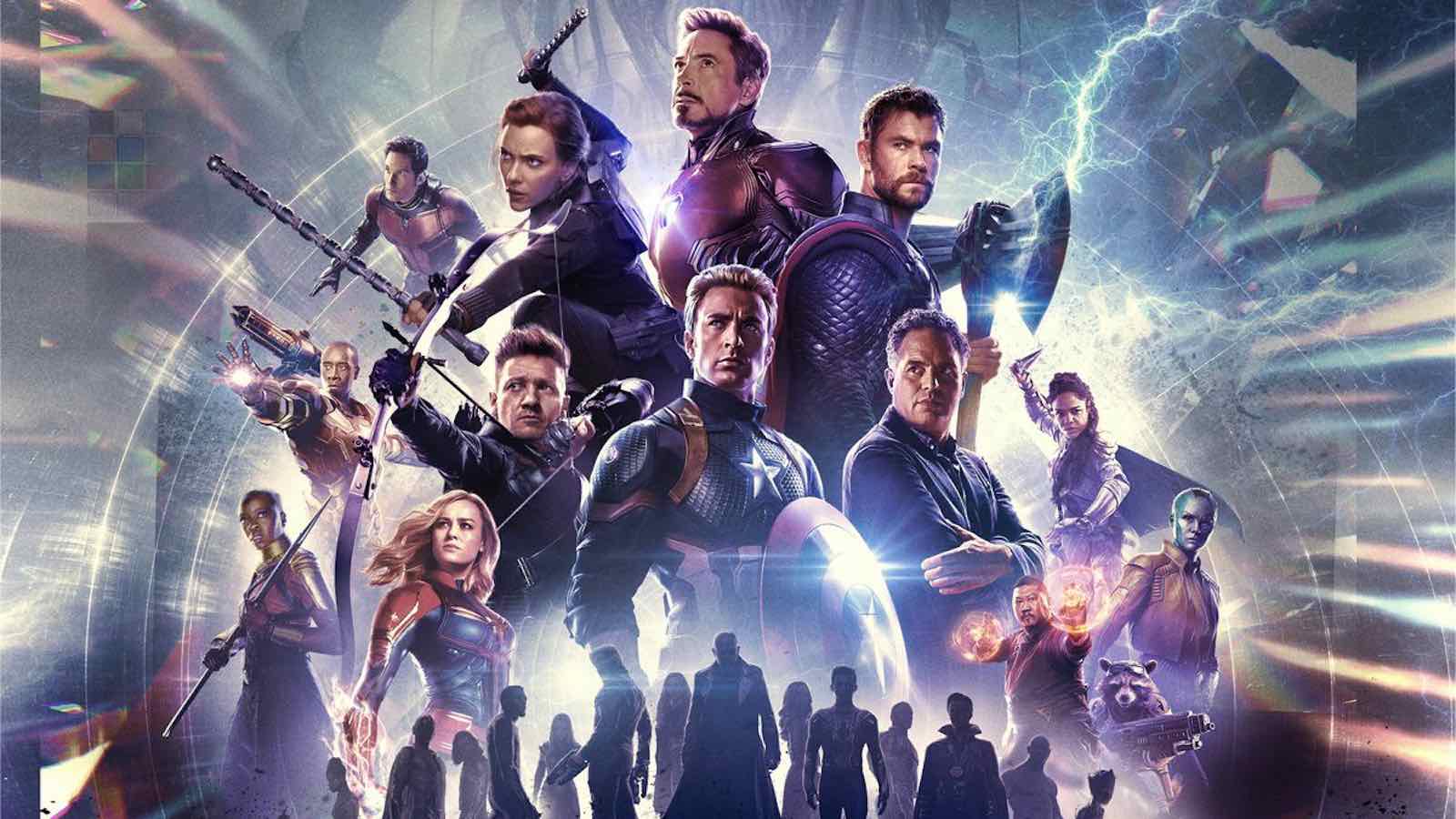 Oh, please. Do you know why there was no “clash of egos”? Because it’s hard to get angry or resentful when Disney’s handing you a bloated paycheck for starring in one of its biggest cash grabs in cinematic history. When Marvel call it their most “ambitious movie yet”, they appear to have mistaken gimmicks for ambition.

Banding together all of the stars of its franchise is probably the simplest and most effective way to fill theater seats, and it worked. As the Irish Times put it, Avengers: Infinity War is “overlong, overcrowded, and over.” To elaborate on this, here’s why the film itself left little to be desired for the MCU fandom.

One again we were spoon fed the standard baddies versus goodies narrative. Only this time, there are a lot of goodies – we’re not about to list them off, because you’re aware of who they are. Just know that pretty much every one of the Marvel clan worth a mention has a role, from Scarlett Johansson’s Black Widow to Chadwick Boseman’s T’Challa to Robert Downey Jr.’s Iron Man. (See our full list here.)

The movie is set to the formula that defines the genre, filled with a bunch of megastars throwing out smartass one-liners before launching into tediously predictable combat scenes as they battle Thanos (Josh Brolin in the form of a giant CGI supervillain) to stop him from blitzing the universe with those blasted stones. 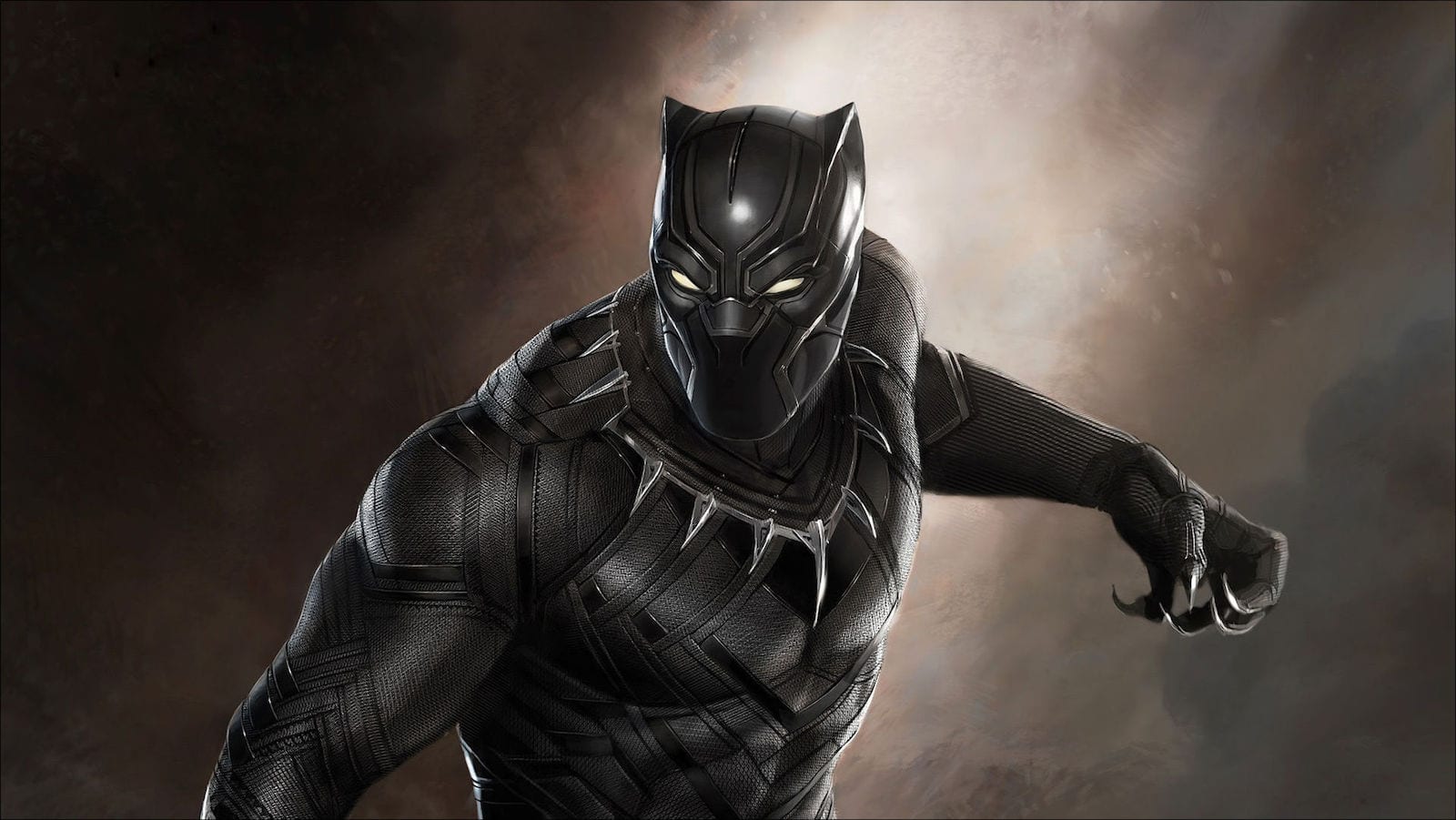 As The New York Times’s A.O. Scott wrote, “The noisy, bloated spectacles of combat were surely the most expensive parts of the movie, but the money seems less like an imaginative tool than a substitute for genuine imagination.”

What makes it even more frustrating is we’ve seen in recent years that the superhero movie can be so much more than this. “Consider Marvel’s last three: Spider-Man: Homecoming (2017), Thor: Ragnarok (2017), and Black Panther (2018),” noted Mashable.

“These films rode their way to critical acclaim and lucrative runs at the box office off of fresh takes of your standard hero vs. villain plots.” Unfortunately, when it comes to Infinity War, we’re just not served anything new. 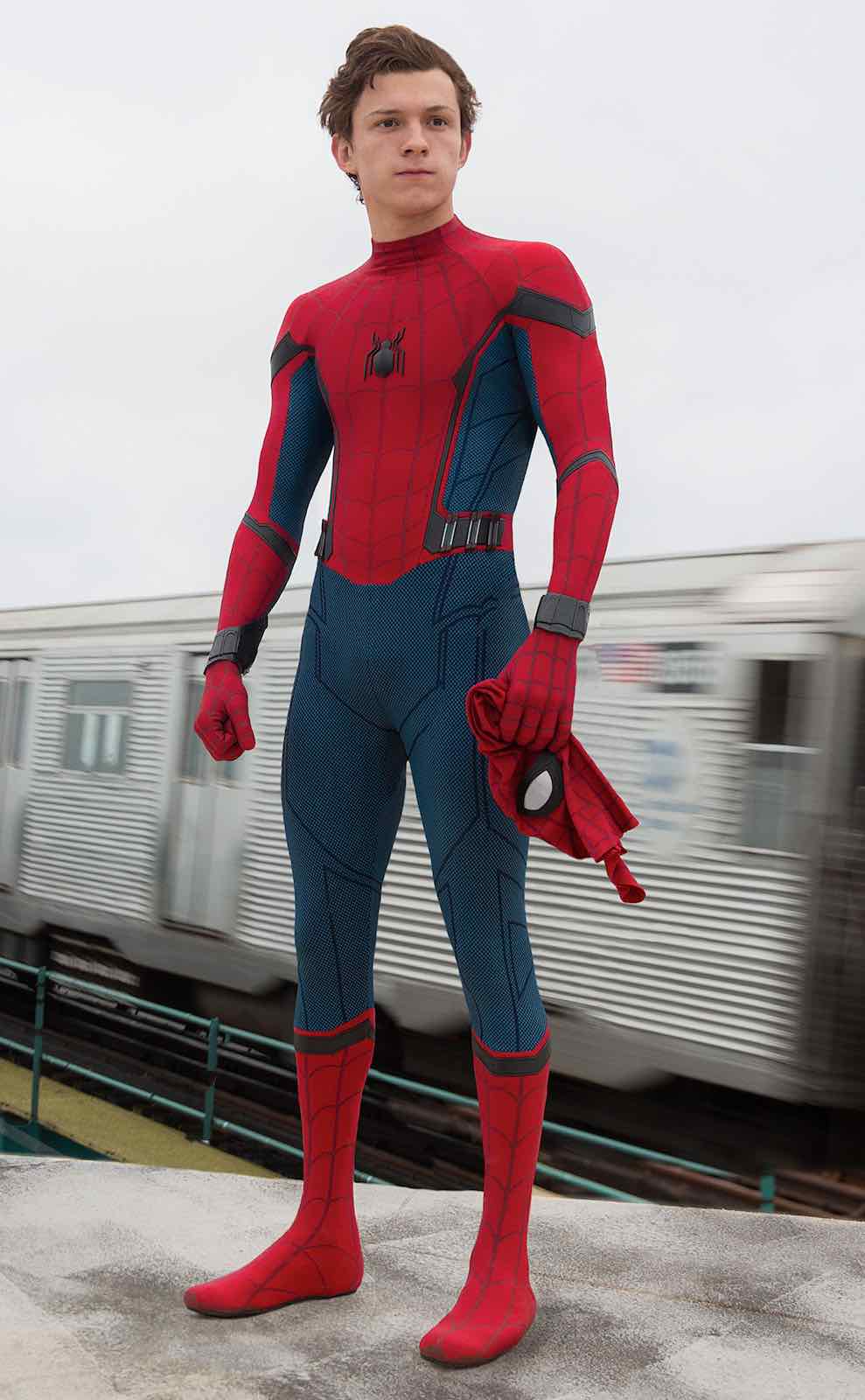 All style and no substance

There’s a severe lack of pacing and tension-building in Infinity War. It’s a true case of biting off more than is possible to chew – in its attempt to balance so many characters, the emotional beats have no pulse. The result is 160 minutes of bloated action and with so much going on, audiences are given little or no time to react or process the emotional weight of a situation before it moves onto the next big moment.

As Slant magazine put it, “Rapidity of dialogue and drama is mistaken for actual rhythm, of which directors Anthony and Joe Russo have one mode: pedal-to-the-metal pandemonium. In this revved-up context, not even Thanos’s fervent paternal feelings for Gamora (Zoe Saldana) pack much emotional punch.”

The jokes are lame

As is the case with the relentless pacing, it feels like the jokes are peppered across the film in an attempt to make up for its lack of substance. Combined with the predictable story and relentless action, watching Infinity War really did feel like infinity.

A film not worth spoiling

So we’re not going to give away any spoilers in case you are interested in seeing the movie, but we will say the body count is pretty outstanding. However, we wonder if it would even matter if we did give away the ending. As writer John Semley pointed out, Infinity War is not worth spoiling:

After all, the reality-bending, time-warping magical conceits introduced across the series effectively render all deaths reversible. And as even a casual reader of such comics knows, the concept of a short-lived ‘superhero death’ is a long-standing meme of the genre. These fallen heroes are not worth your tears.

In other words, no doubt Disney / Marvel bigwigs will come up with new ways to bring back the fandom’s fave superhero characters so they can rejuvenate their bank accounts. With expectations of global box office success, there’s no doubt this is definitely not the last time the Avengers assemble on such a scale. 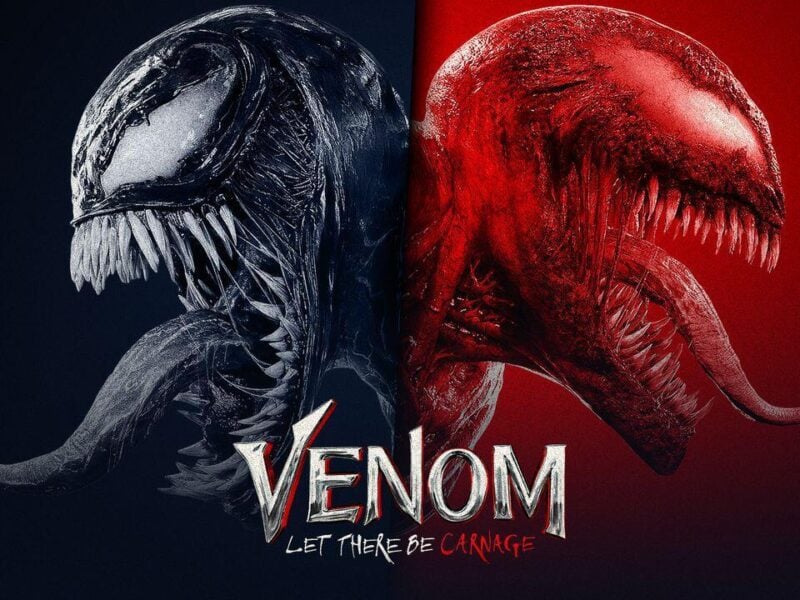 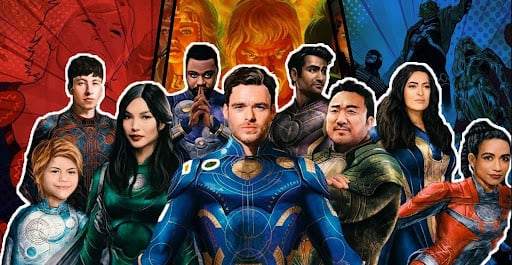 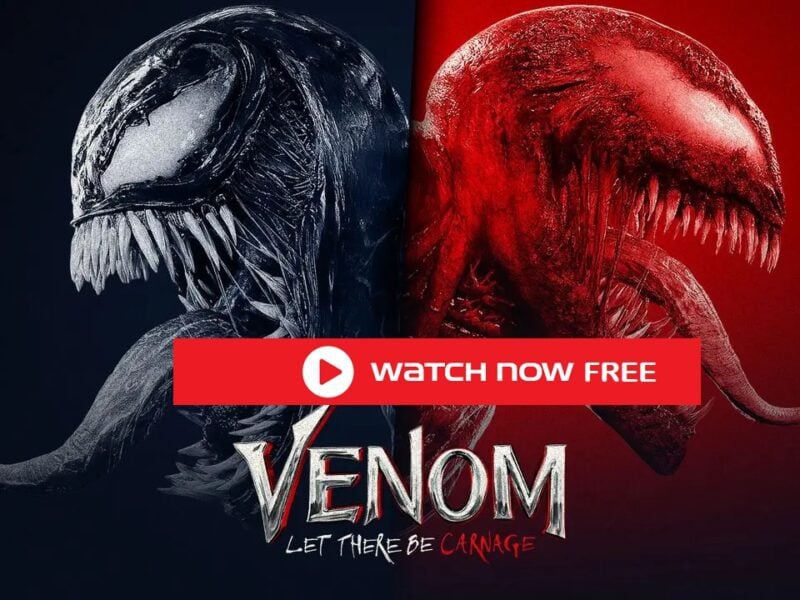