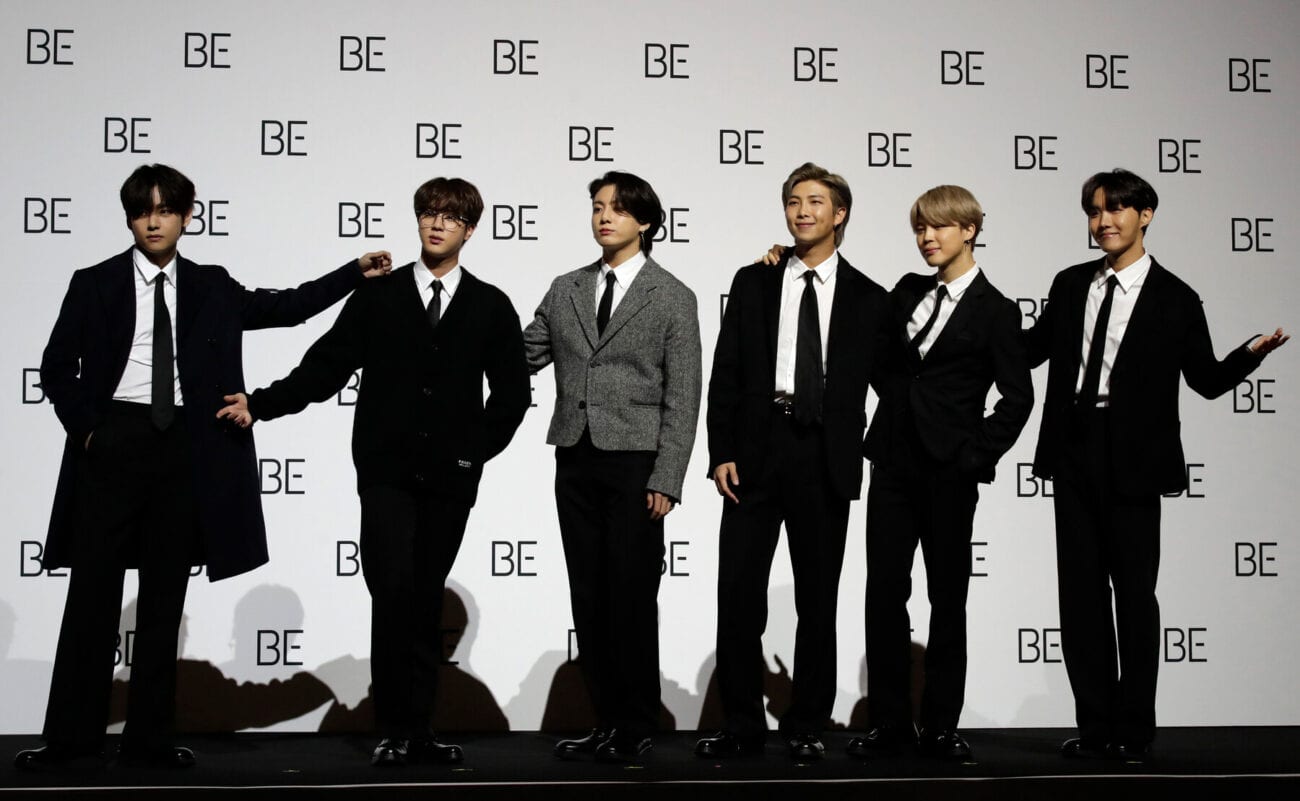 The “BTS Law” passes in Korea: What this news means for the boys

Military service and its requirements vary greatly from country to country around the globe. In the US, for example, there is no mandatory military service, but there are benefits from serving in the military that make it a viable option for people. In other countries, like South Korea, military service is mandatory. Healthy men are required to enlist and serve two years of compulsory military service from the ages of 18 to 30.

The final age to enlist, however, is age 28. BTS fans were very aware of this as member Jin will turn 28 on Dec. 4. Due to BTS’ global success? This actually spurred South Korea to make an amendment to their Military Service Act. Meaning that BTS technically got a law in their country changed because they were so popular the world over. News in 2020 is wild, huh? 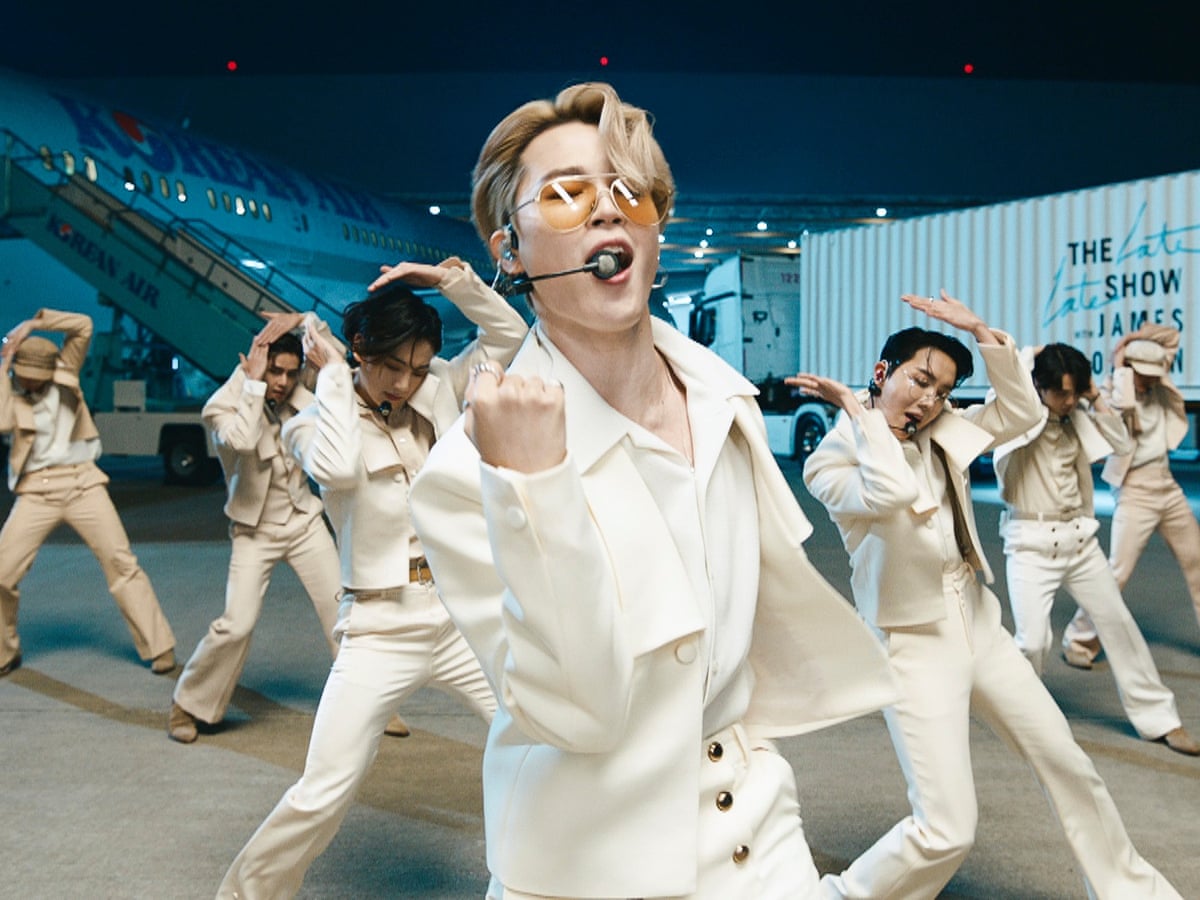 The amendment to the Military Service Act basically says that if an artist has made a positive impact on South Korea’s reputation, then they can defer their enlistment by two years. This delay, however, can only come on the recommendation of the cultural minister though. This means that Jin can wait until he is 30 to do his military service for South Korea. Same goes for the other members of BTS.

How did these discussions start? Back in August, BTS released their first full-length English-language song, “Dynamite” which you have definitely heard. Don’t lie to yourself. It’s in your head and will never leave. “Dynamite” debuted at No. 1 on the US Billboard’s Hot 100 chart, which made BTS the first all South Korean act at the top of the chart. It’s also the band’s first number one single in the US as well.

So with that success along with the South Korean government estimating that the song will generate upwards of $1.5 billion USD for the economy. This started the talks in South Korean parliament about getting a deferral for military service if the contributions to South Korea’s global reputation was great enough. The amendment passed just in time as well. As stated, Jin’s birthday is on Dec. 4. 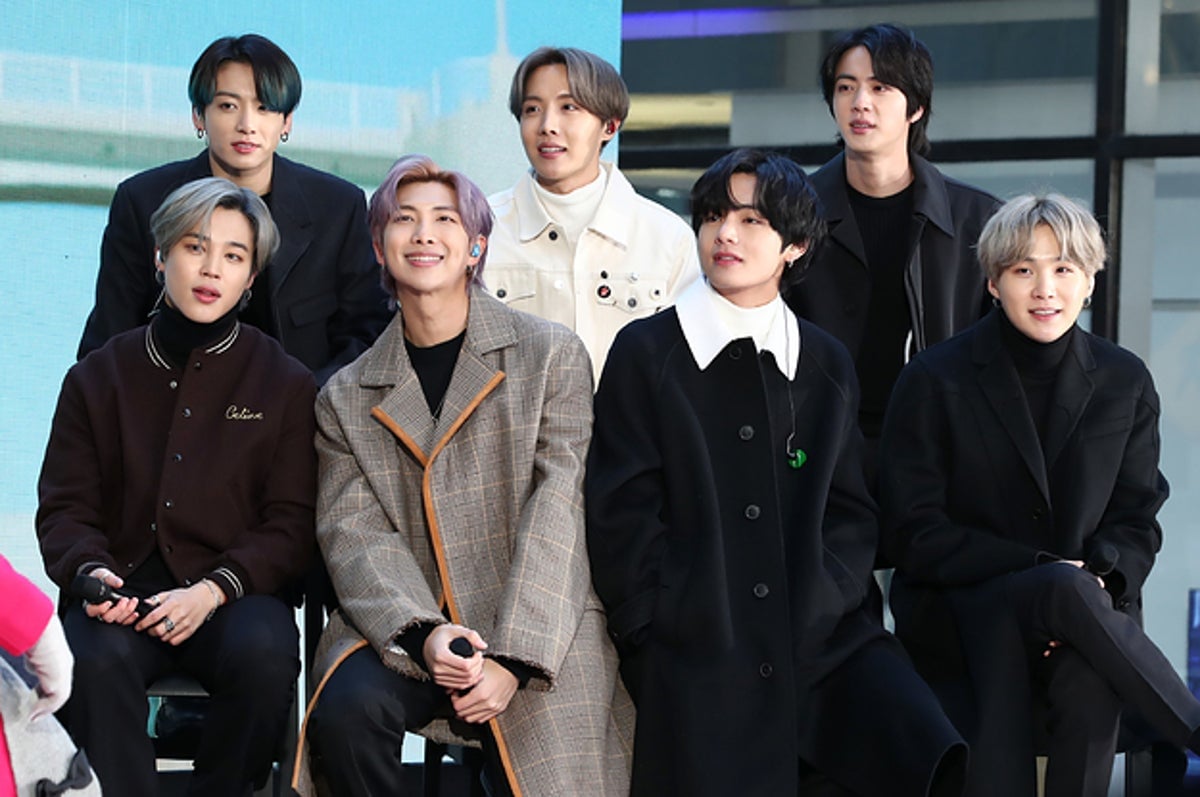 Prior to the amendment only sports stars or classical musicians could get a deferral or exemption from military service. Back in 2018, footballer Son Heung-min for South Korea’s national team and Tottenham Hotspur was given an exemption for being on the team that won against Japan in the Asian Games. Son Heung-min only did four weeks of military service, which he did in April after quarantine-ing for two weeks. He’s back in the UK to play football. 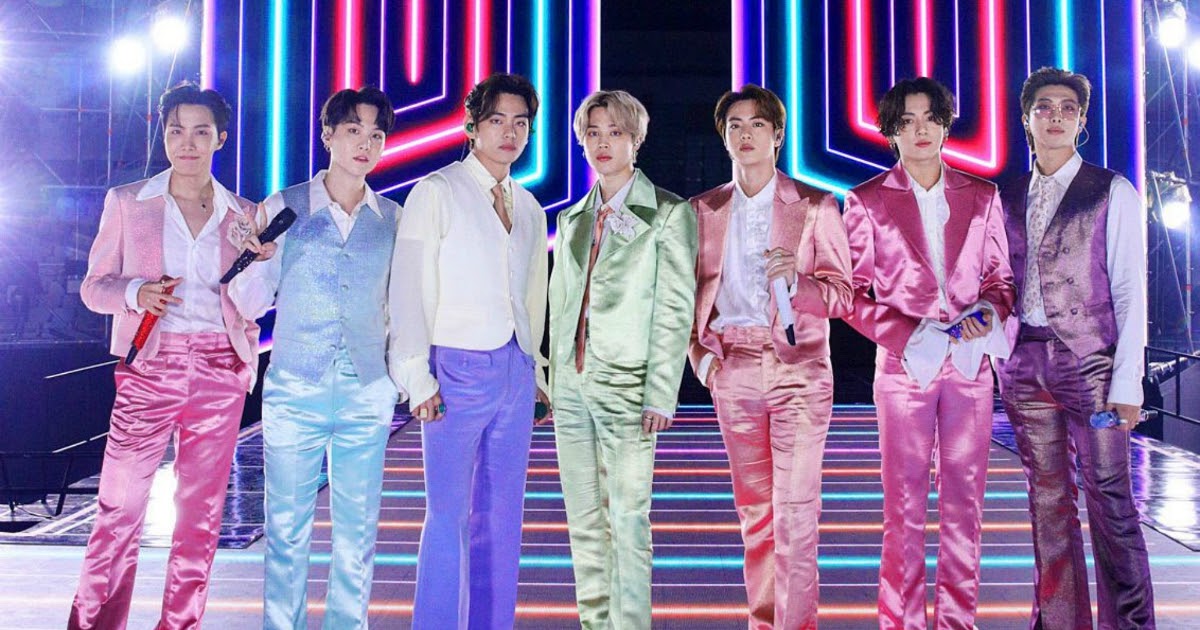 Sooner or later, it looks like all the members of BTS will go and do their duty for their country. This isn’t the first time that they’ve been honored as well for their cultural contributions. In 2018, the group received the Order of Cultural Merit medal for spreading the Korean language and culture. Now they had a law passed in their honor. What will they do next?