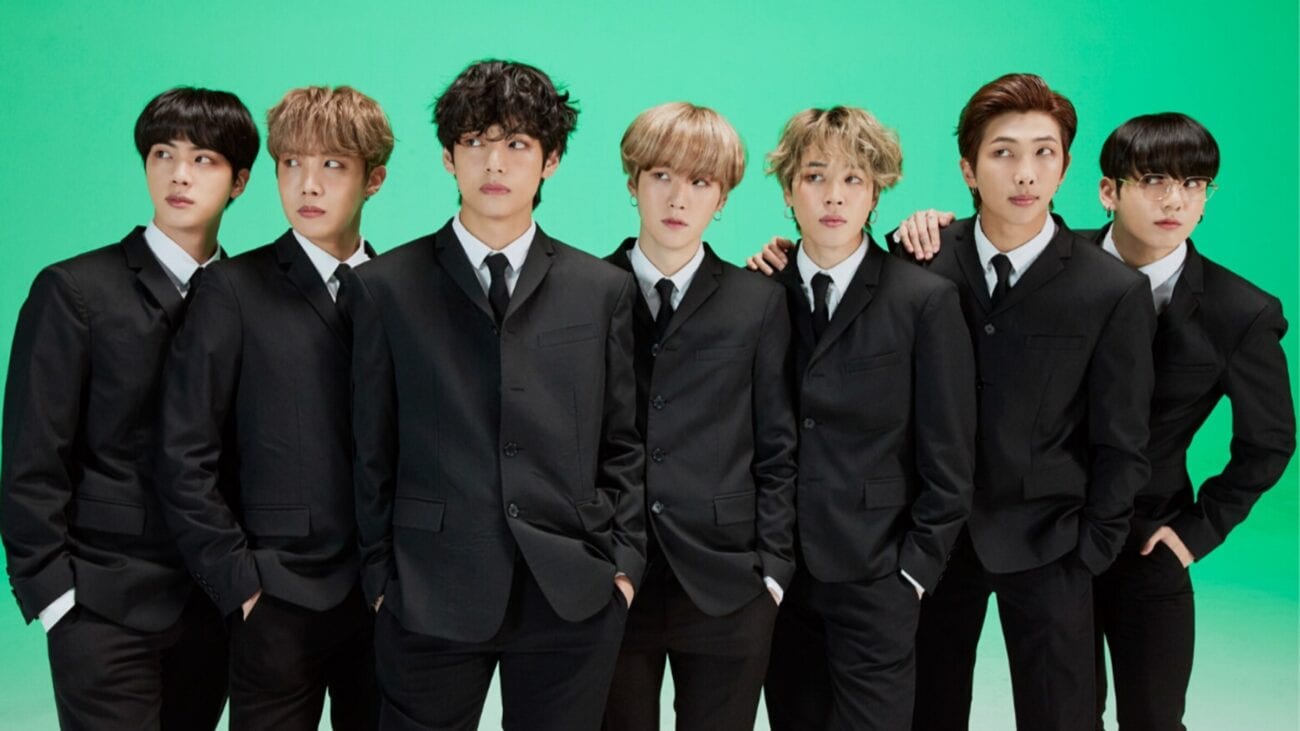 Is BTS joining the army? Get your debrief on the latest news

Watching BTS perform can feel like a dream. Their dazzling presence & smooth voices can charm the soul even in the worst of times. We’ll admit it – we’re all a little caught up in BTS fantasies. We hate to tear you away from groovin to their bops, but it’s time for a little reality check.

While BTS music is out-of-this-world, the members of BTS have to face Earth’s gravitational pull just like we all do. For the sensational K-pop band, that means grappling with the duties mandatory for all men in South Korea – serving in the military.

The sad news is that members of BTS may have to leave the BTS ARMY behind in order to serve their time in the South Korean army. Here’s everything we know about the serious possibility BTS may be sent off to duty. 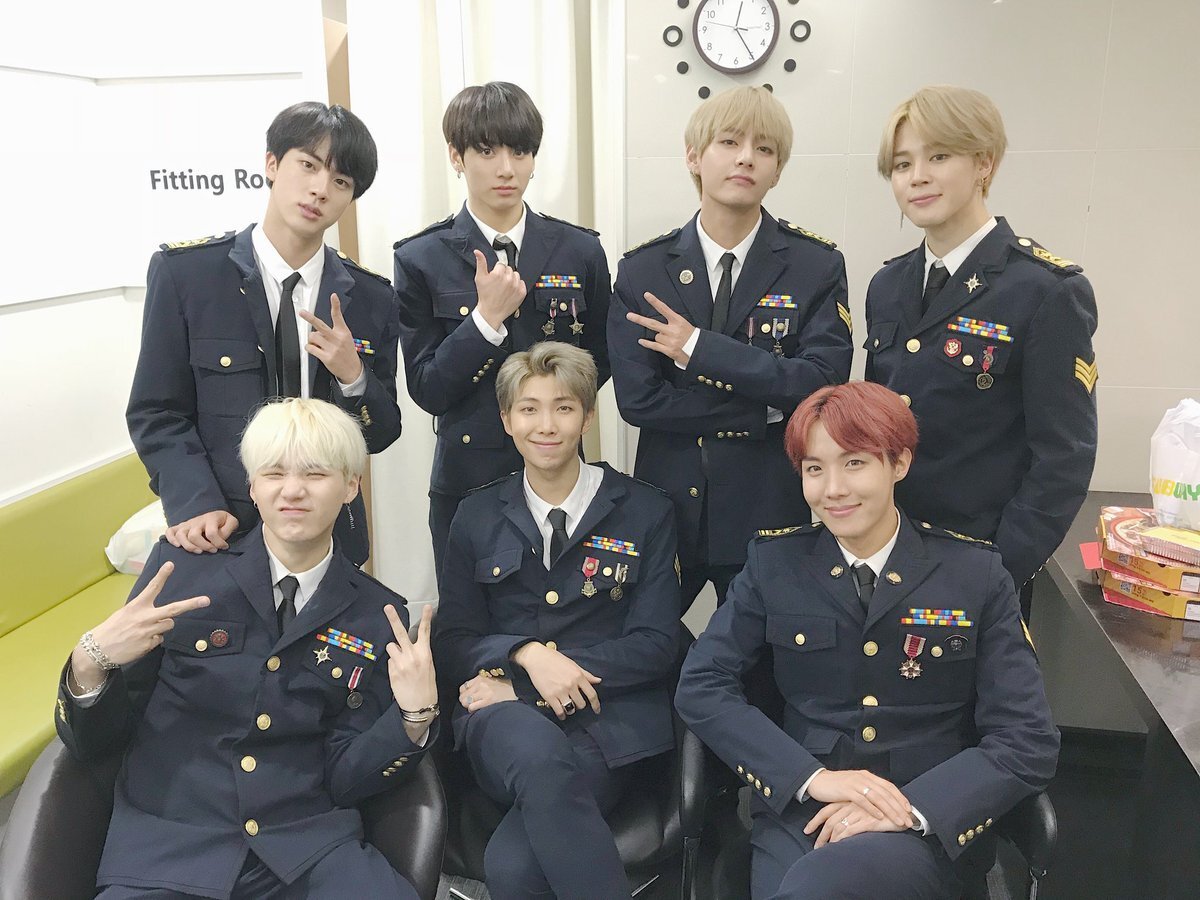 In South Korea, all able-bodied men between the age eighteen & twenty-eight are legally required to join the military for at least two years. Conscription has existed in South Korea since 1957.

Even after the Korean War, border tensions between North & South Korea have remained volatile. Thus, keeping the nation’s defenses strong is always a priority in South Korea.

Jin, the eldest member of BTS, has reached the age of twenty-seven without service in the military. This means that Jin will likely be forced to sign up before his next birthday. The other six members of BTS still have the next few years until they reach the same difficult reality. 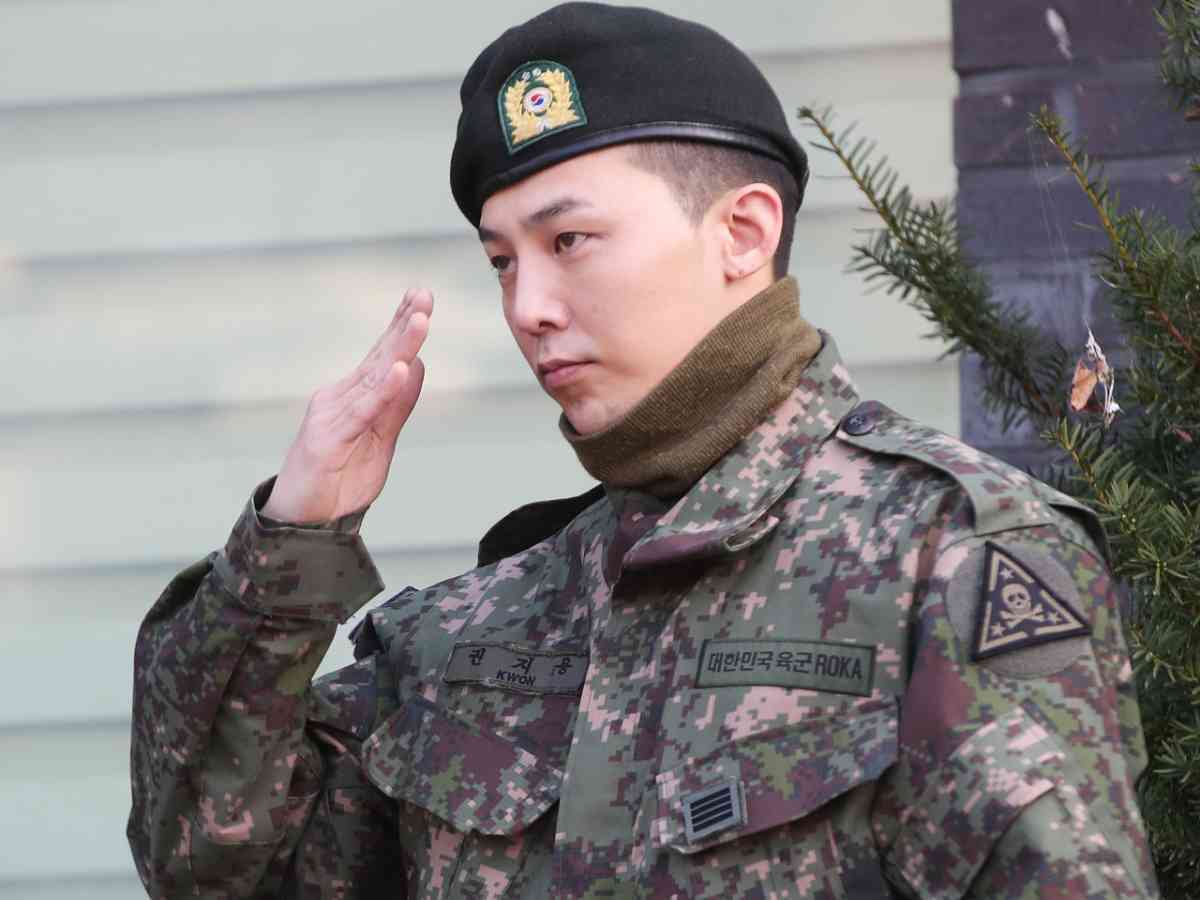 Is this really happening?!

We know what you’re thinking – this law just can’t apply to BTS. The boy band is loved worldwide and they’ve become a glittering beacon for South Korean. They’re unprecedented K-pop sensations – that must grant them some kind of exemption, right?

South Korea has indeed granted military exemptions for high-profile athletes like Tottenham Hotspur soccer star Son Heung-min and classical musicians such as award-winning pianist Cho Seong-jin. However, South Korea has never extended that exemption to any K-pop star yet.

Politicians, lawmakers, & fans have been up-in-arms about whether or not our boys will be forced to bear arms. Words of possible alternatives or delays have been tossed around but there has been no conclusive decision made yet. So, it seems like for now BTS may be broken up as they serve. 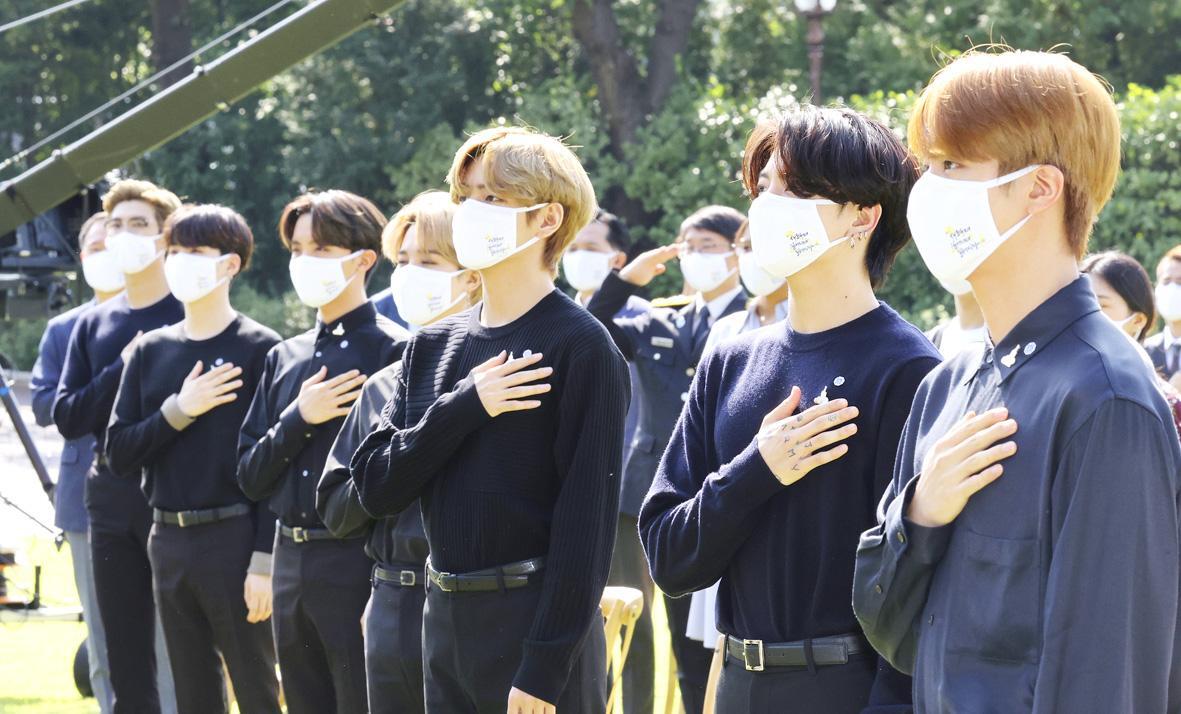 Should BTS be let off the hook?

Arguments are being made that BTS is already serving the country with their surging popularity & inspirational music. BTS has reached the number one spot on the US Billboard Hot 100 singles chart with their breakthrough “Dynamite” song. Their global ARMY fanbase treasures K-pop more than ever before.

“Not everyone has to take up a rifle to serve the country,” argued Noh Woong-rae, a senior member of the ruling Democratic Party in a public party meeting.

Noh also made a valuable suggestion – BTS members could fulfill their military duty working as ambassadors in their overseas travels. A part of this work would mean they’d speak up about territorial disputes with Japan. 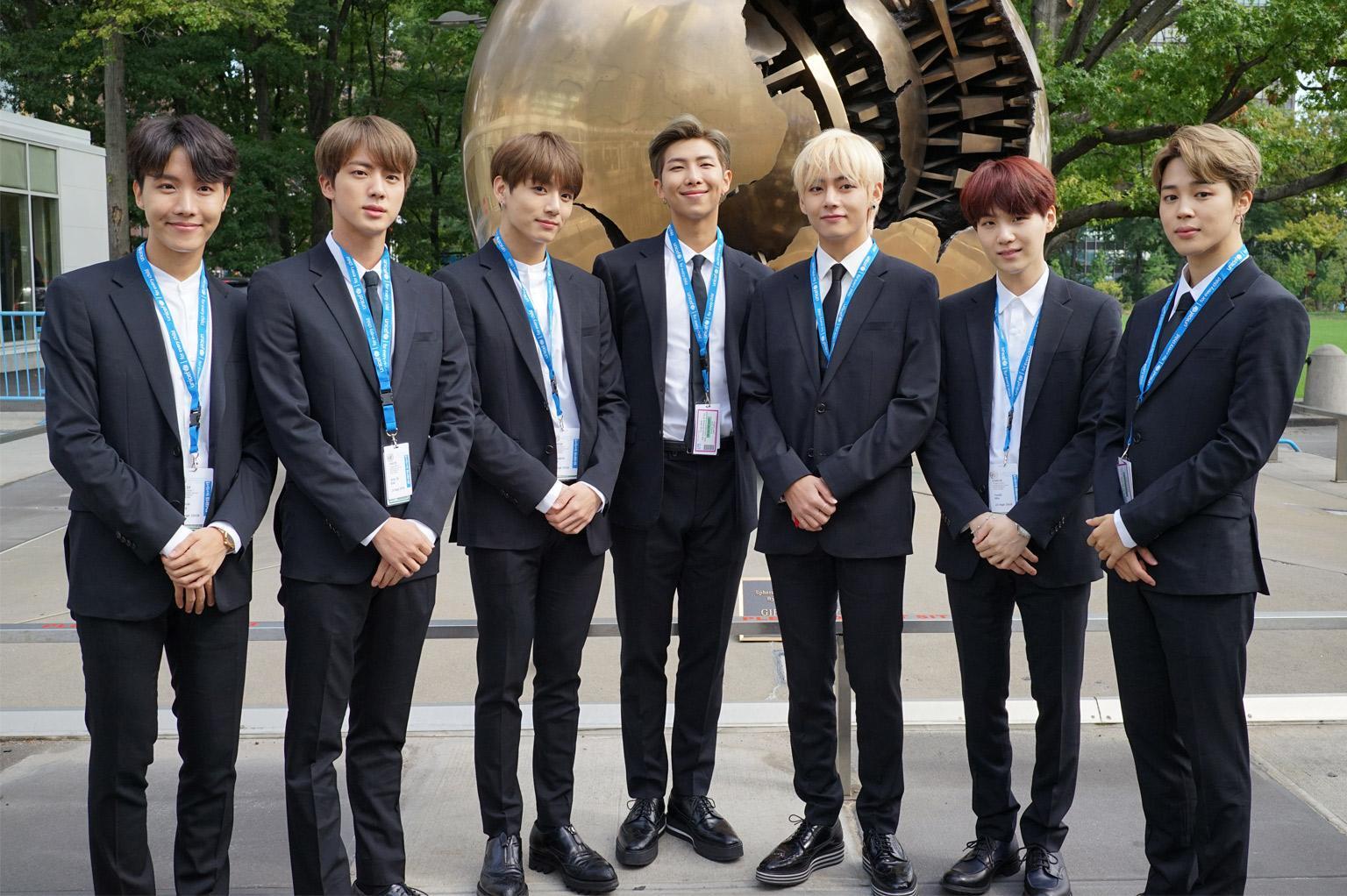 Noh’s proposal was backed by fellow party member Jeon Yong-gi who’s also advocating for a revision to the law so that the K-pop stars can at least delay their service until they reach the age of thirty. Speaking on behalf of a dozen lawmakers, Jeon said:

“For the sake of the fairness we are not talking about exempting them from their duty, but pop musicians and artists like BTS – their careers can blossom in their 20s. We cannot let military duty block their way at the height of their careers.”

BTS is also held dear by the public, a huge number of people supporting the military deterrent for their favorite musical group. A survey from Kuki News revealed that respondents were divided. 33 percent believed the band should be exempted from military service, 28 percent supported a postponement, and 30 percent they shouldn’t receive preferential treatment for the military service. 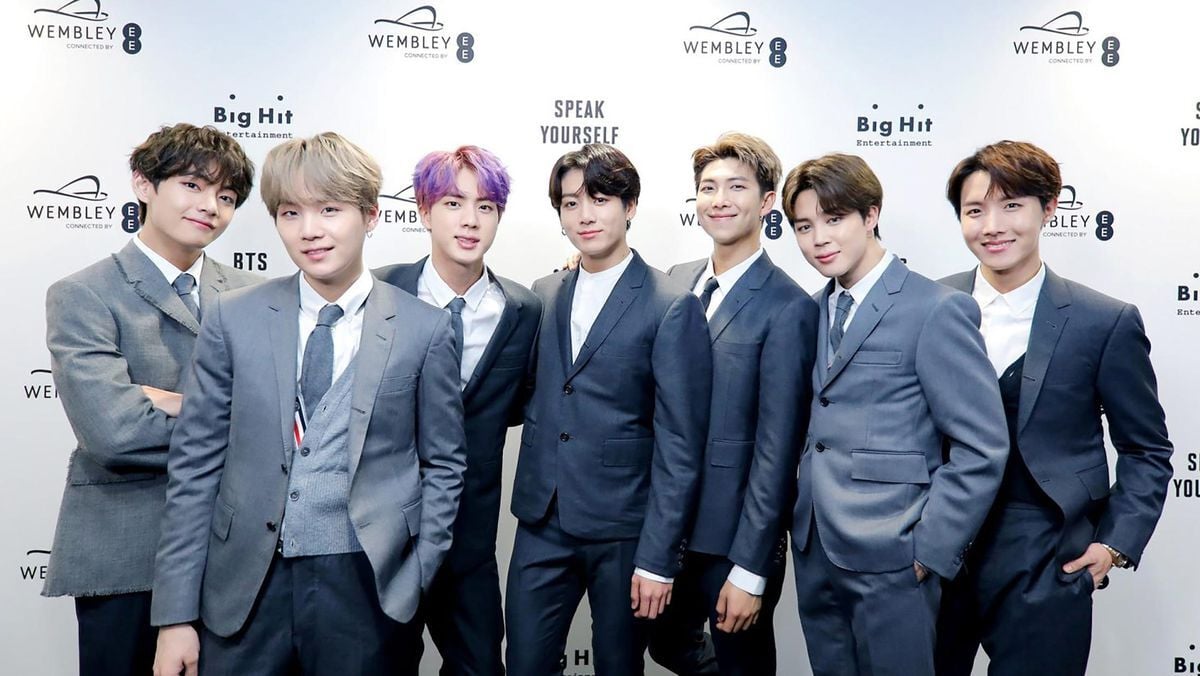 What does BTS have to say?

BTS’s label, Big Hit Entertainment has declined to make a statement about military service for the band. But members of the band have spoken up about the matter, saying that they did intend on fulfilling their military duties when the time came.

“Military service is the natural duty and when duty calls, I will respond any time,” Jin stated in a news conference back in February.

If lawmakers decide to grant BTS an exemption will Jin change his mind? We desperately hope BTS will be able to hold onto Jin as long as they can. His departure would leave a huge rift, and we’d hate to see anything bad happen to him.

Do you think BTS should get special treatment so they don’t have to serve in the military? Let us know what you think in the comments!