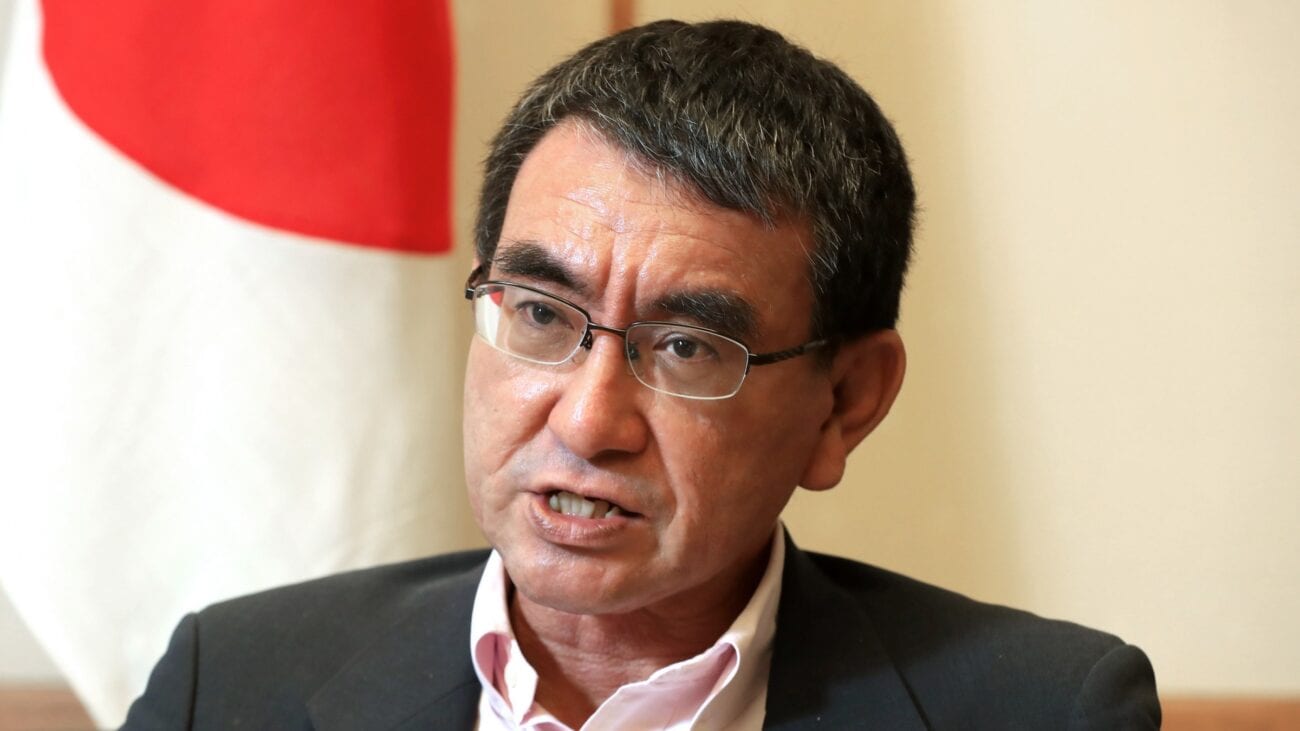 Does the Japanese Defense Ministry know something about real UFOs?

In April 2020, as most of the U.S was bunkering down into stay-at-home COVID-19 orders, the Pentagon released video footage of unidentified flying objects. The videos taken in 2004 and 2015 respectively, depicted elliptical-shaped UFOs that were moving with speed and maneuverability not known to earthly aircraft. In the wake of the release of these videos, world governments are now paying attention.

Japan’s Defense Minister, Taro Kono has commanded the Self-Defense Forces in Japan to record and photograph any objects within Japanese airspace that fit descriptions similar to those released by the Pentagon in April. Kono urged the Self-Defense Forces to take all steps possible for the analysis of such sightings. In his instructions included sightings reported by general members of the public. 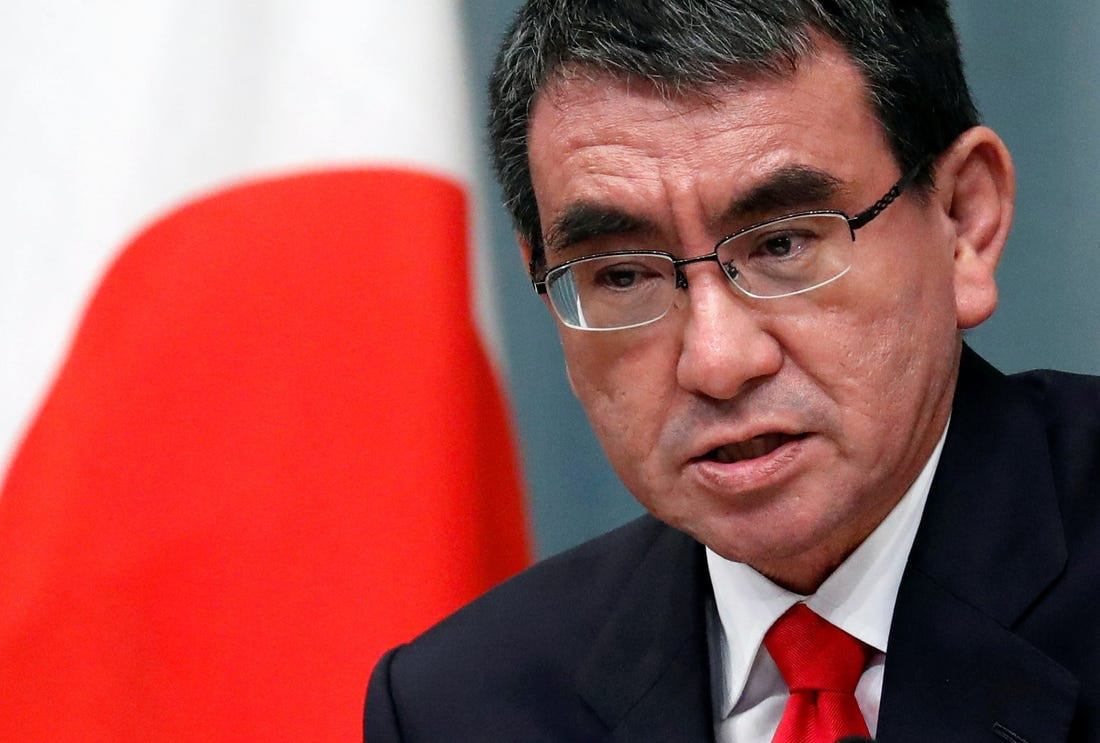 However, despite these orders, Japan’s Defense Ministry does clearly state that there have been no known cases of Self-Defense Forces encountering UFOs to this date. Kono himself verbalized that he does not personally believe in UFOs. The order is simply a response to the establishment of the Unidentified Aerial Phenomena Task Force by the U.S Defense Department.

With the United States looking more closely at this issue, so too, will Japan. The premise behind these new orders to develop said protocols is simply to have policies and procedures in place in the event that Self-Defense Forces in Japan cross paths with UFOs in their airspace in the future. The order is extended beyond UFOs to include drone technology that could be deemed as a national security threat. 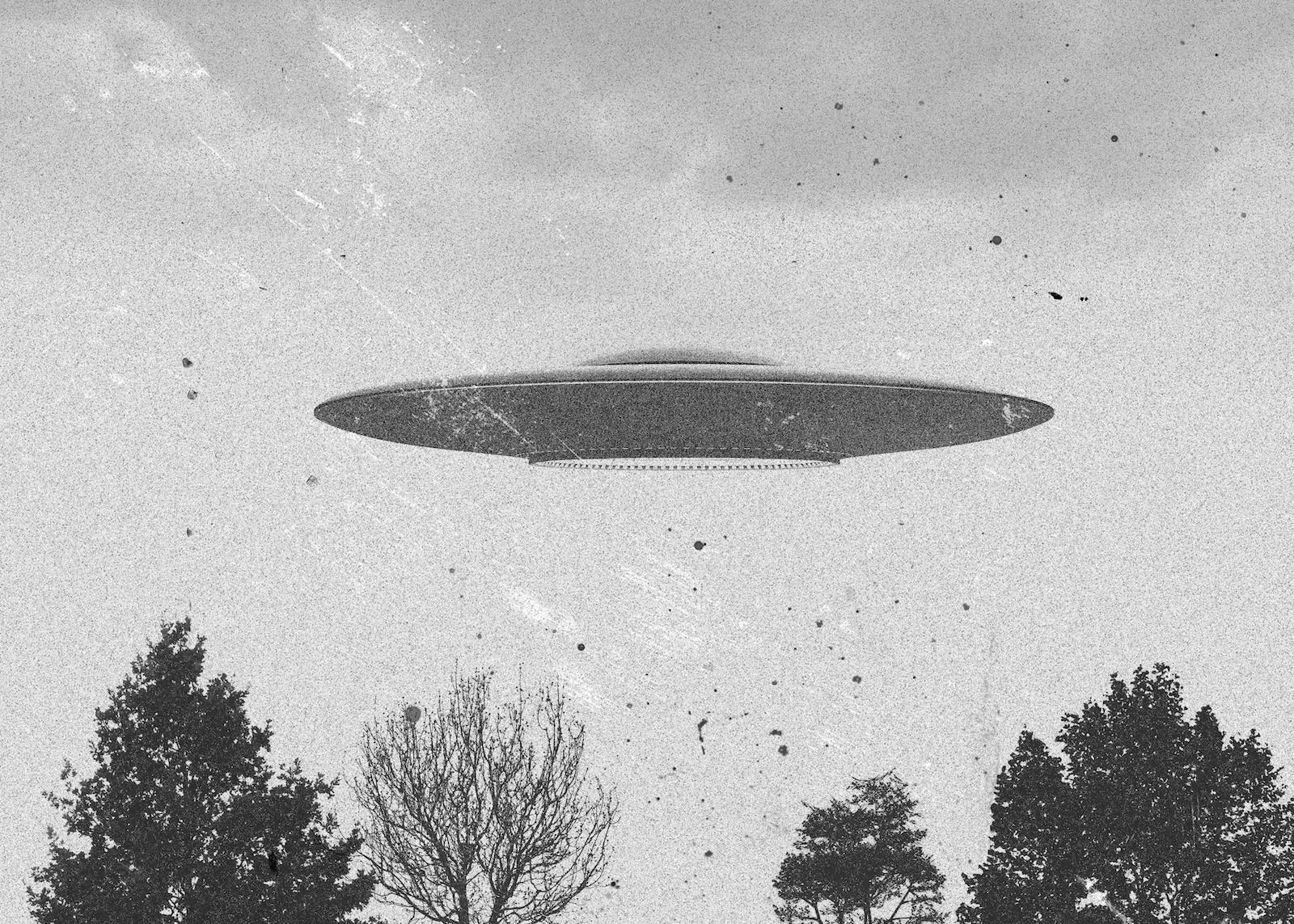 Japan has weighed in on the UFO issue minimally over the years. A recently released cabinet document confirms that Japan has no existing policy at all related to government actions regarding potential encounters with UFOs. Back in 2018, the Japanese government went on record to state that confirmation of UFO existence has not been provided.

Japan’s sudden interest in the topic seems preventative more than anything else. 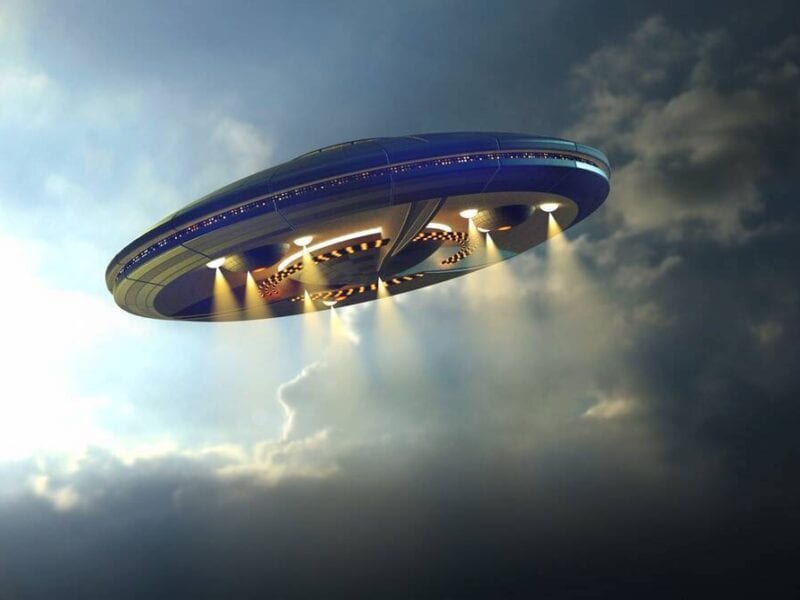 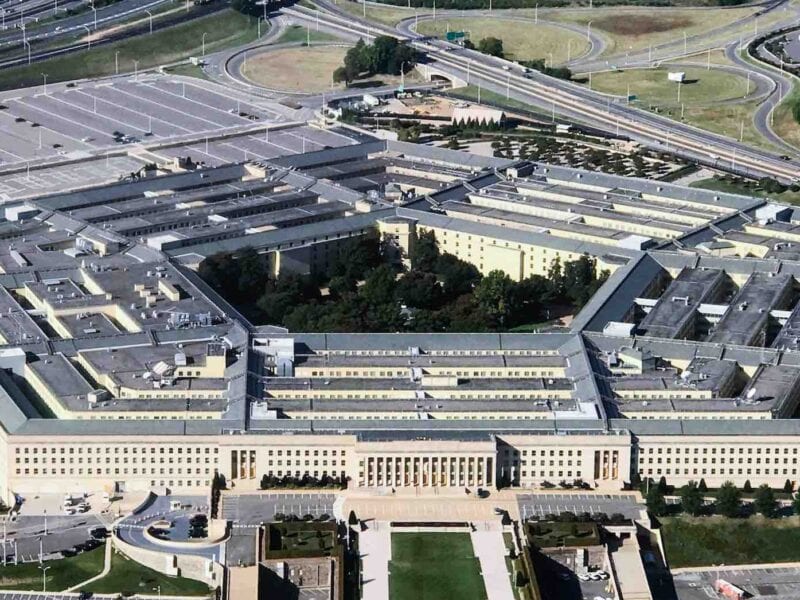