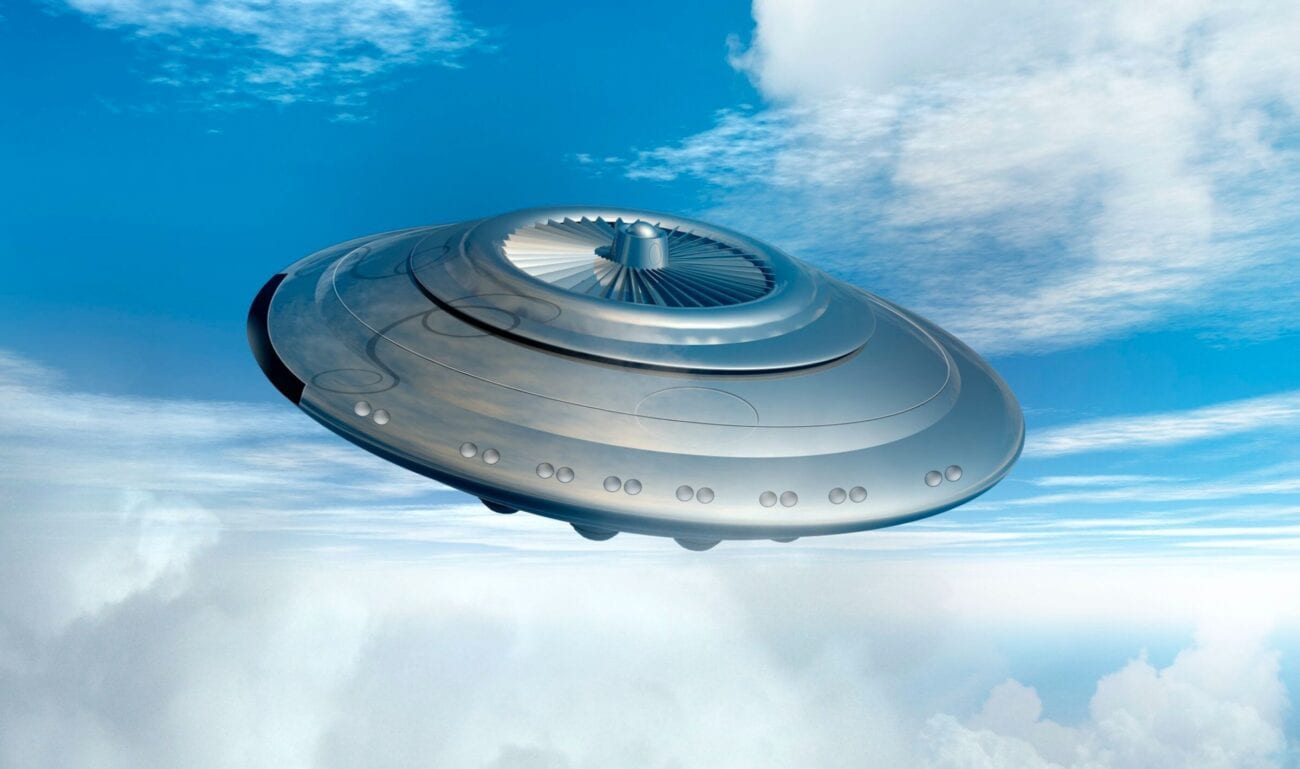 Are these videos from South Carolina a UFO or something else?

In our ever-evolving world, it wouldn’t make sense if there wasn’t at least one new UFO theory floating around. Every flying object that seems just a little bit unusual is somehow linked to aliens – social media is a great instigator.

Social media isn’t just a great way to communicate with your aunt Linda, but a great way to share & expose aliens! Sketchy videos & photos of objects in the sky start great conversations. Although some of the content out there may be interesting, further investigation of these theories often turn out to be hoaxes. Sigh. 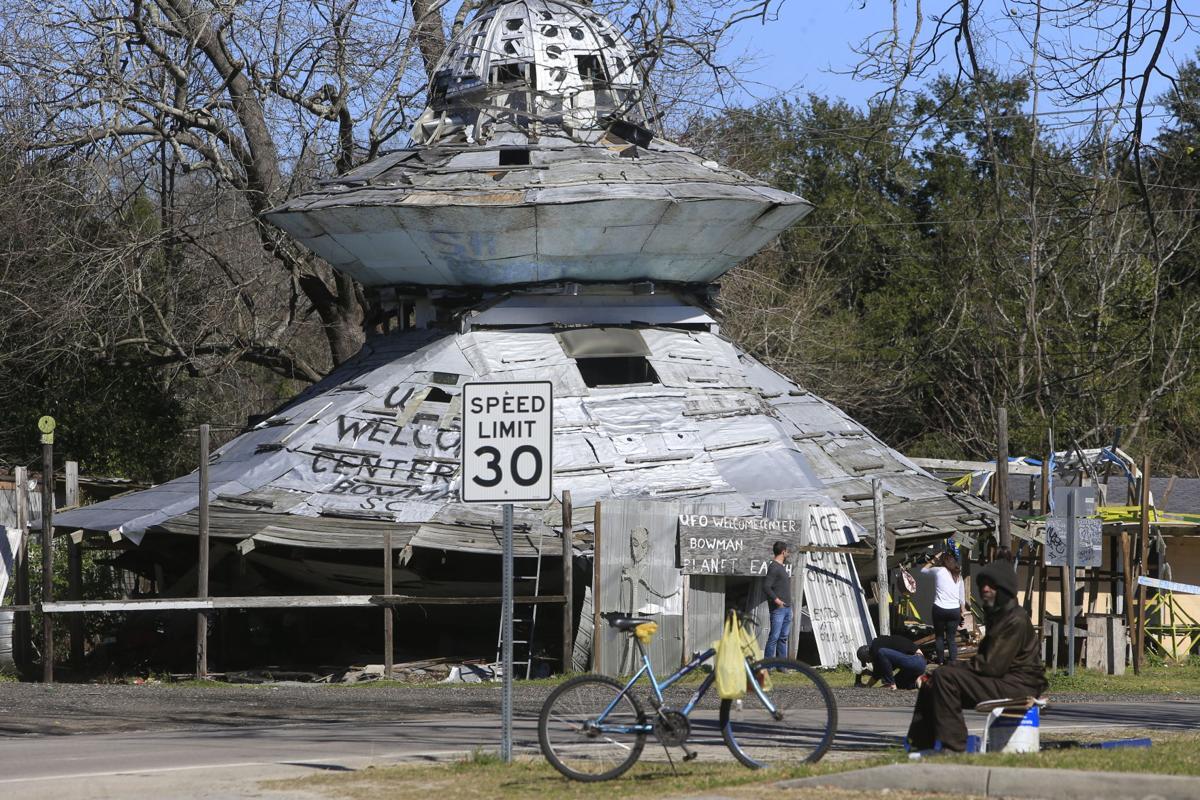 There’s something out there

Since the revelation made by the Pentagon, many photos and videos of strange objects flying in the sky have surfaced online. Is this the work of aliens? Could aliens be trying to tell us something? Many of our questions are left unanswered causing speculation for the unknown. 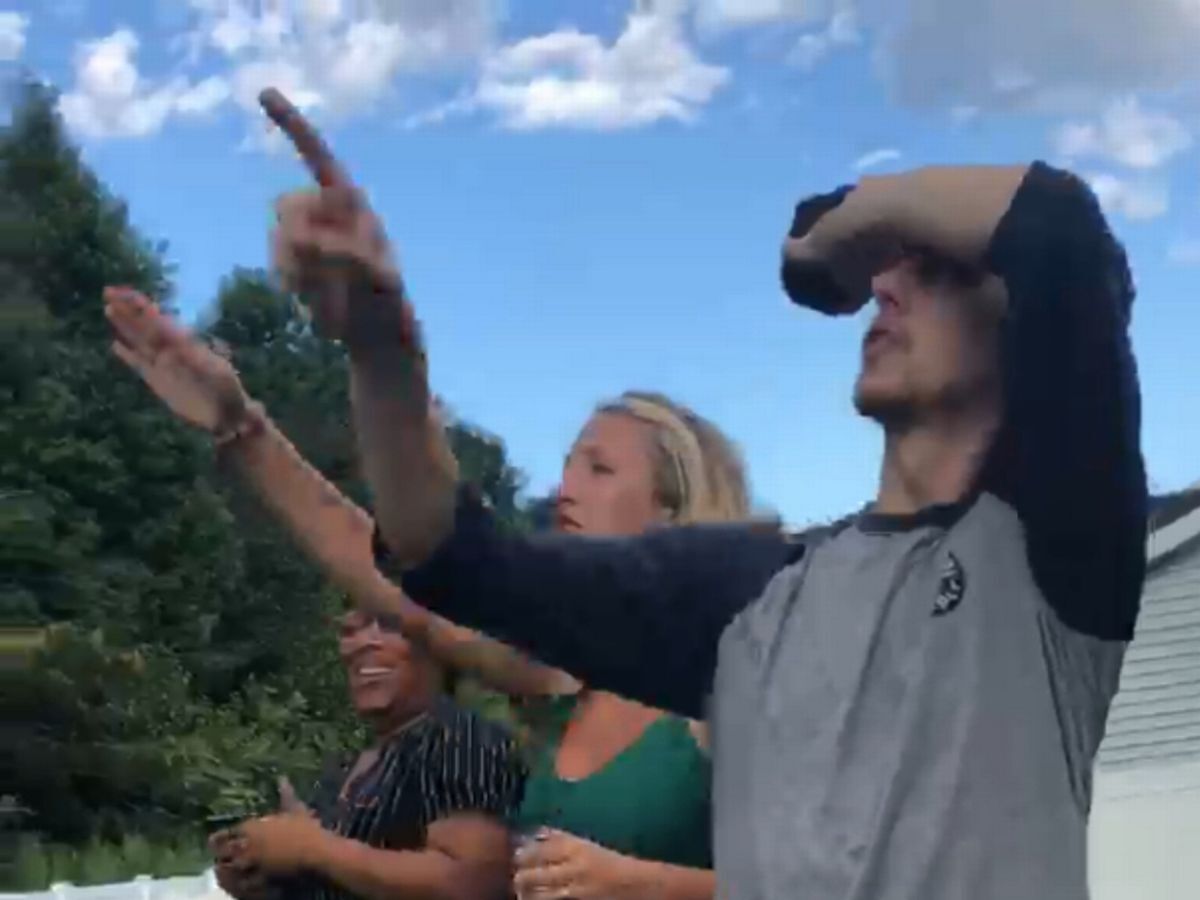 Fueling our alien-obsessed minds is the latest video on the internet that shows mysterious flashing lights in the sky above Spartanburg, South Carolina in broad daylight.

27-year-old Haley Cummins was enjoying an evening with friends in her Spartanburg home before noticing something abnormal in the sky. Thanks to technology, Cummins managed to capture the object on camera and shared it with an online community of UFO watchers who were quick to cause a commotion.

“We had some friends over and a few of them were outside. They noticed my neighbours staring at the sky and asked what was going on,” stated Haley. 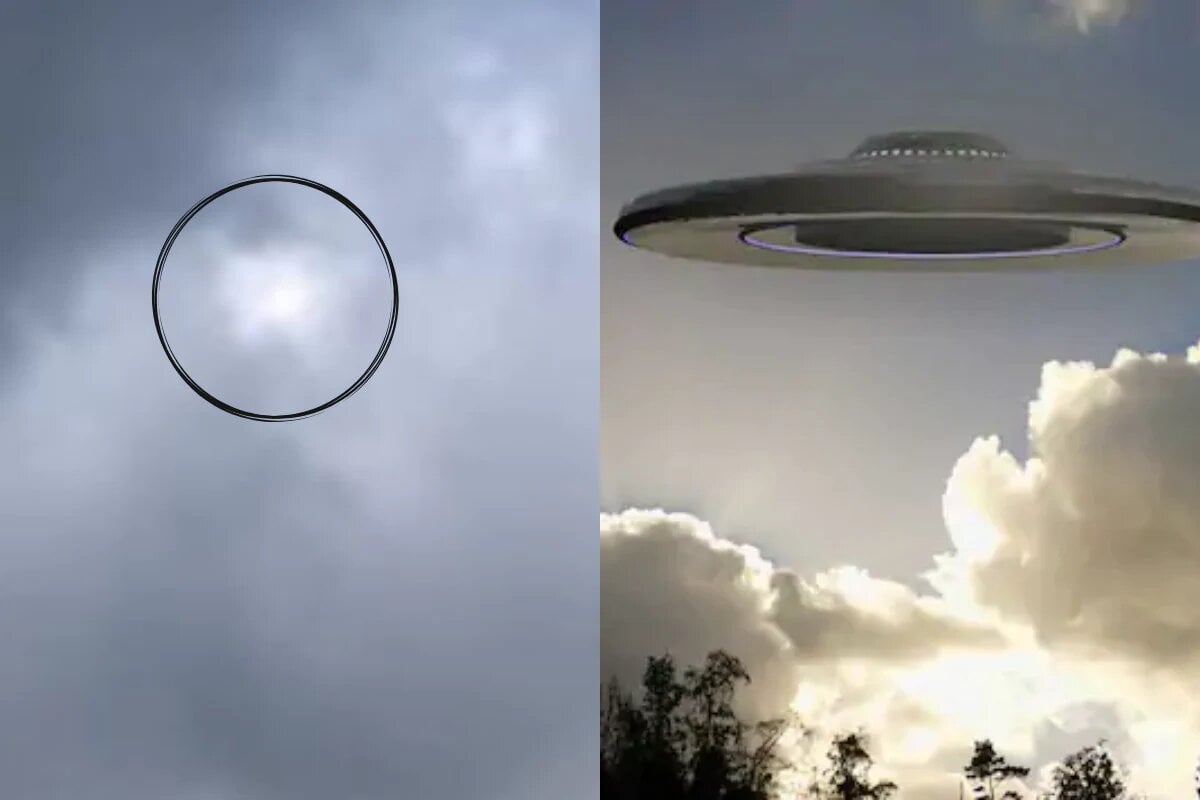 Cummins’s video shows several lights flashing against the clouds in no specific shape nor flashing in a certain pattern. The UFO watchers were impressed with what their eyes were seeing and one UFO hunter stated it was an example of contact with extraterrestrials.

After watching the video, UFO hunter Scott Waring offered his insight on his UFO Sightings Daily blog and stated, “The sparkling continued for several minutes and happened in different locations, but always near the cloud. The sparkling is from a UFO fleet of orbs.” 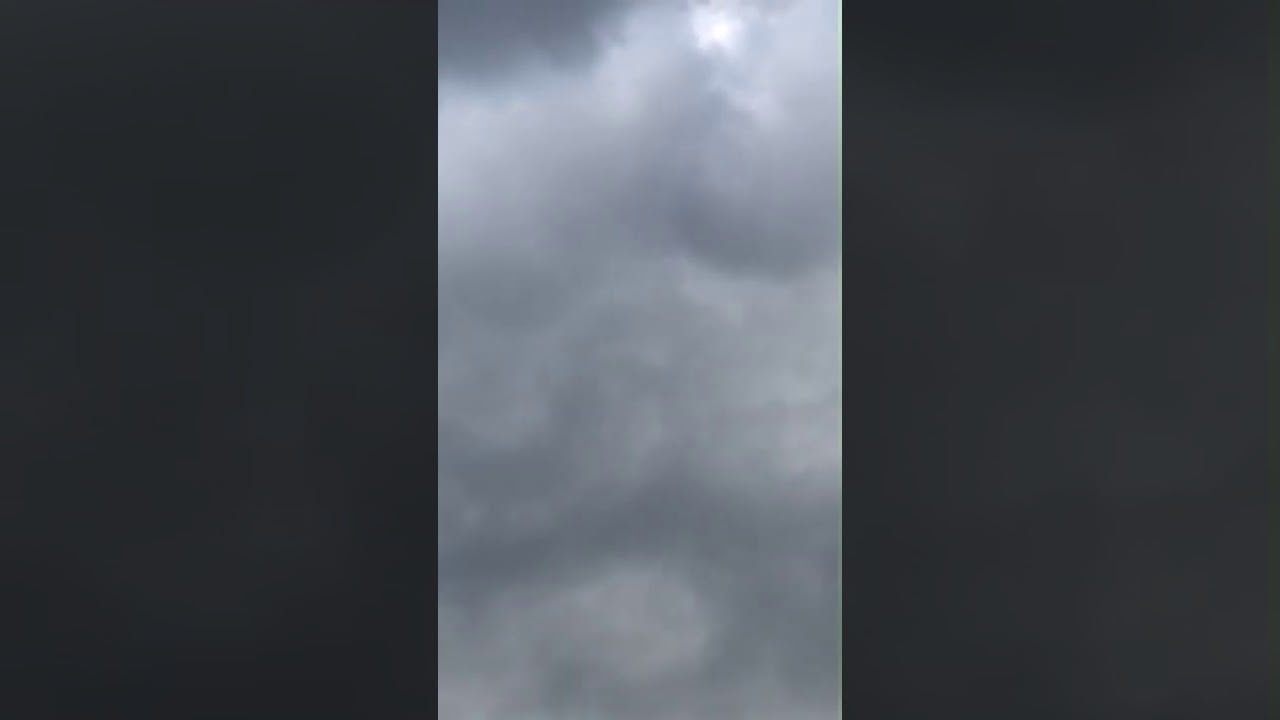 The video has since attracted thousands of views on social media and sparked new UFO theories on Reddit. However, we will always have those rationalists who argue that it was probably just bad weather or an experiment.

Whose side are you on? 👽 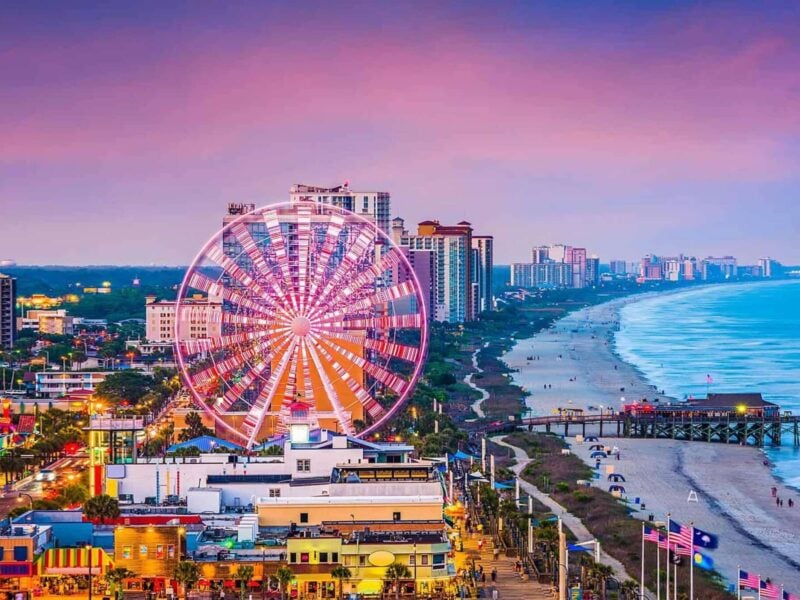