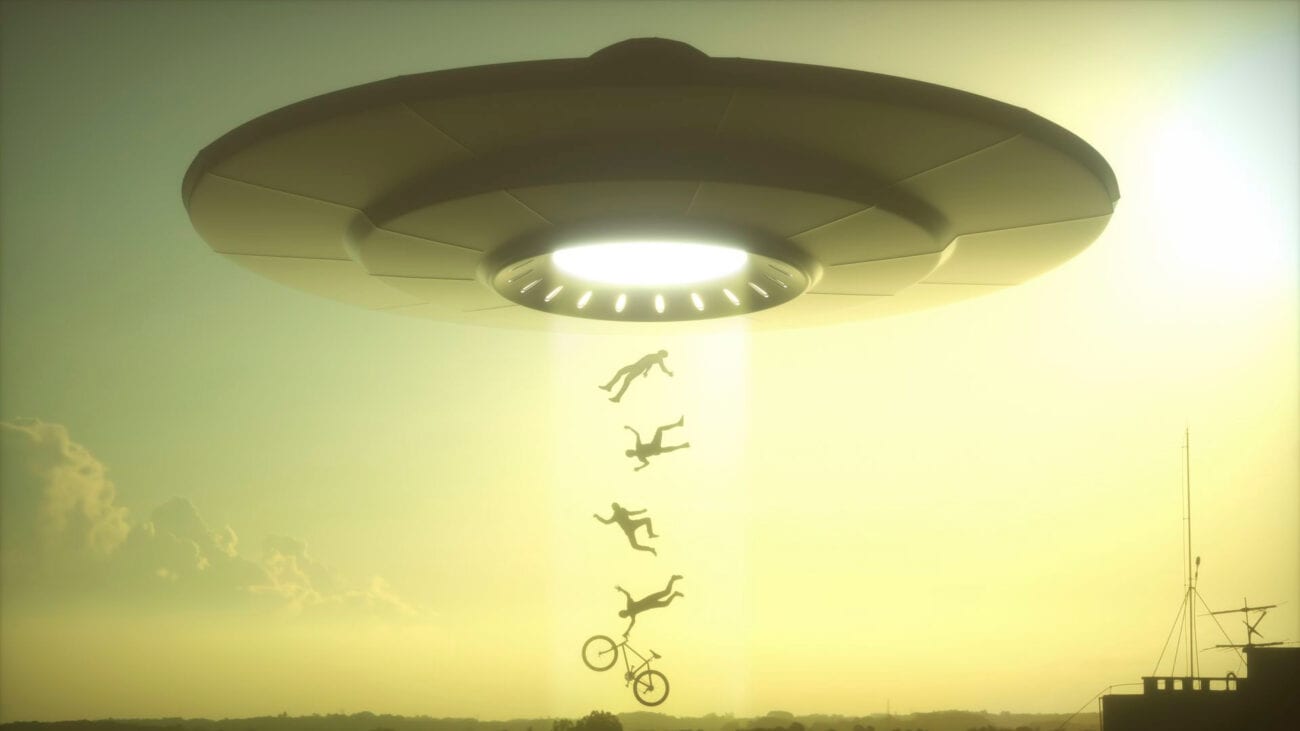 Do these UFO pictures prove aliens are real and visiting Earth?

If 2020 couldn’t be a stranger year, the UFO sightings make it stranger. After a slowing-down of reported UFO sightings over the last five years, there seems to be a surge, especially after the Pentagon announced that UFOs were real.

One such sighting took place off the coast of England in Devon. As summer turns to fall, people who took vacations (rather than staying in the house to avoid coronavirus) are returning home – some to start a new school year. The cruise ships are coming in and one photographer wanted to create a series of these ships coming back into the harbor. 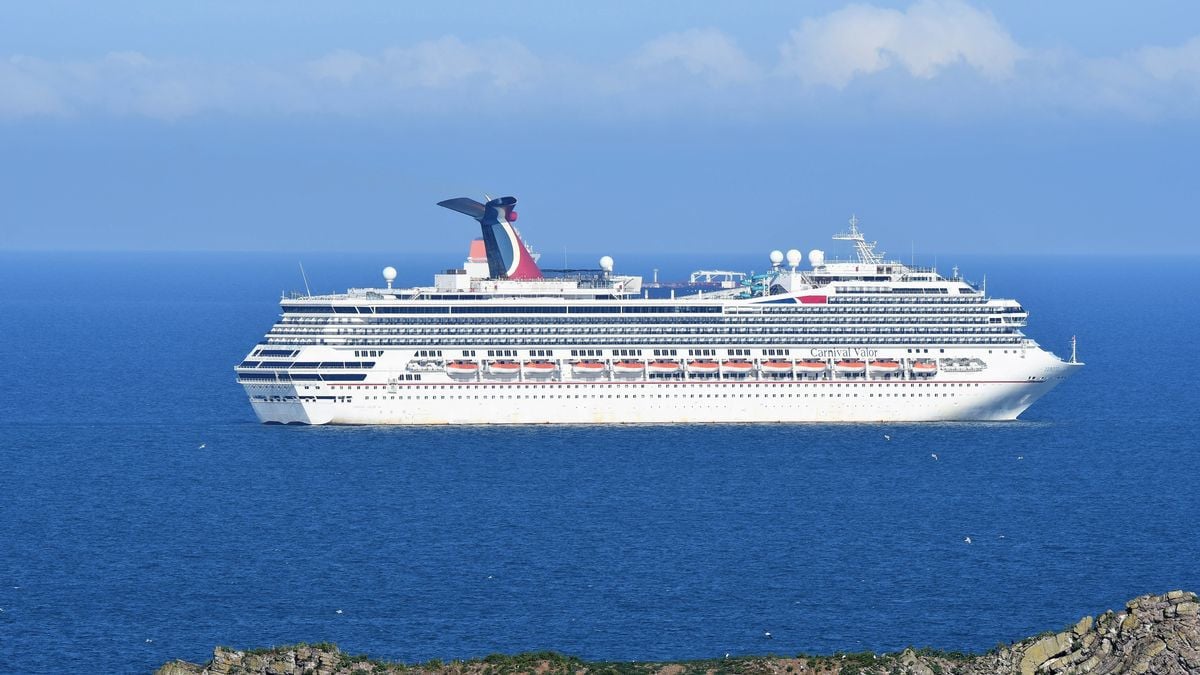 The photographer, John Mooner, is the chief investigator for World UFO Photos. Ironically, he wasn’t there to spot UFOs. He was there to take pictures of four cruise ships harbored in Hopes Nose, Torquay. He’d been following the ships for weeks and got some “great shots” of them.

“I had a great vantage point of the ships from where I was standing at Hope’s Nose and I had just started to take photographs of two of the ships with my Nikon P900 camera when I spotted an anomalous object near the Queen Mary 2 cruise ship just like before,” Mooner recalled.

Mooner insists the UFO was too big to be a drone. The metallic, reflective side of the UFO also tipped Mooner off that it was a UFO.

This also isn’t the first time Mooner reported seeing UFOs. In 2016, Mooner captured footage of what he claims was a UFO hovering over Devon, trying to abduct animals. He said the UFO was the size of a large transit van, trying to collect genetic material from the animals for experiments.

The site Mooner’s story appeared on, latest-UFO-sightings.net, noted an uptick in cattle mutilation reports in Devon. Cattle mutilations are considered to be a sign of UFOs & extraterrestrials according to UFO experts.

UFO or drone in the sea above Torquay? (Credit: John Mooner/worldufophotos.org) pic.twitter.com/aRQhLzfqzo

However, the commenters on Devon Live, the local source that picked up the UFO picture story, are convinced it’s a drone. One detailed that it appeared about 200 feet away from the operator, and in front of the ship.

Mooner didn’t believe it was a drone because it made no noise. He was baffled at what he could have witnessed. A day later, someone called Devon Live and explained the situation. 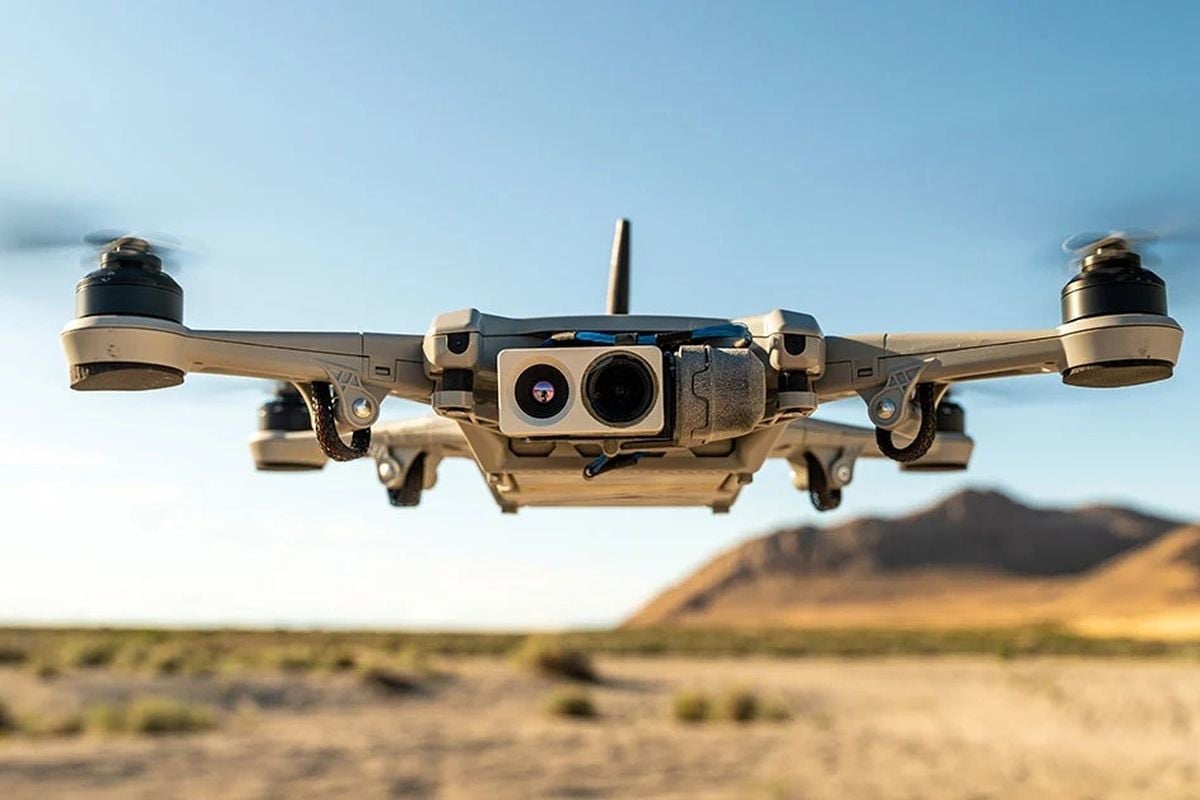 Sometimes, a drone is just a drone

Up and coming photographer Luke Brown got bored in quarantine, so he decided to invest in a new hobby. “Over lockdown, I had decided to take up a new hobby so invested in a drone,” Brown told Devon Live. Like Mooner, Brown hoped to capture photos of the cruise liners coming into the harbor.

He used his drone to capture aerial shots. “It is very likely that the UFO was actually my drone as I was around there,” Brown said.

Luke Brown was tickled that his drone was mistaken for a UFO. He joked with Devon Live that he might start dressing his drone up as an alien from now on. 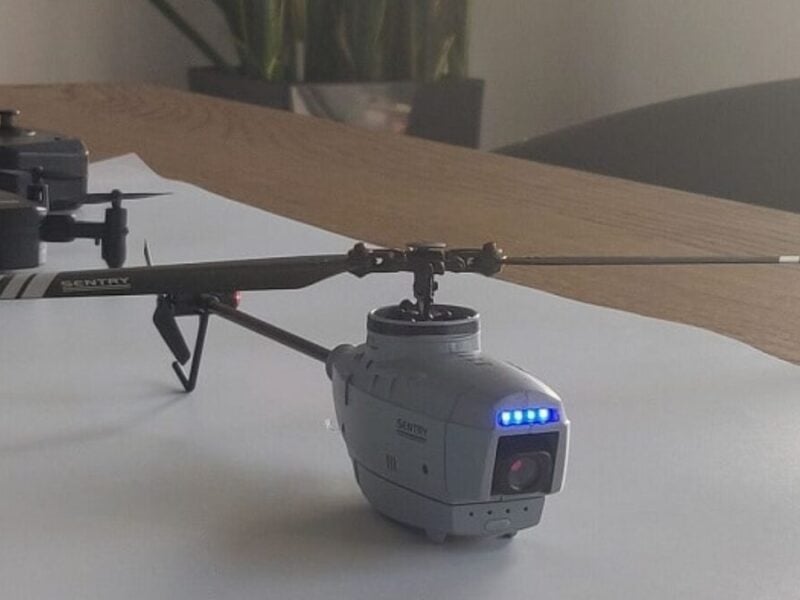