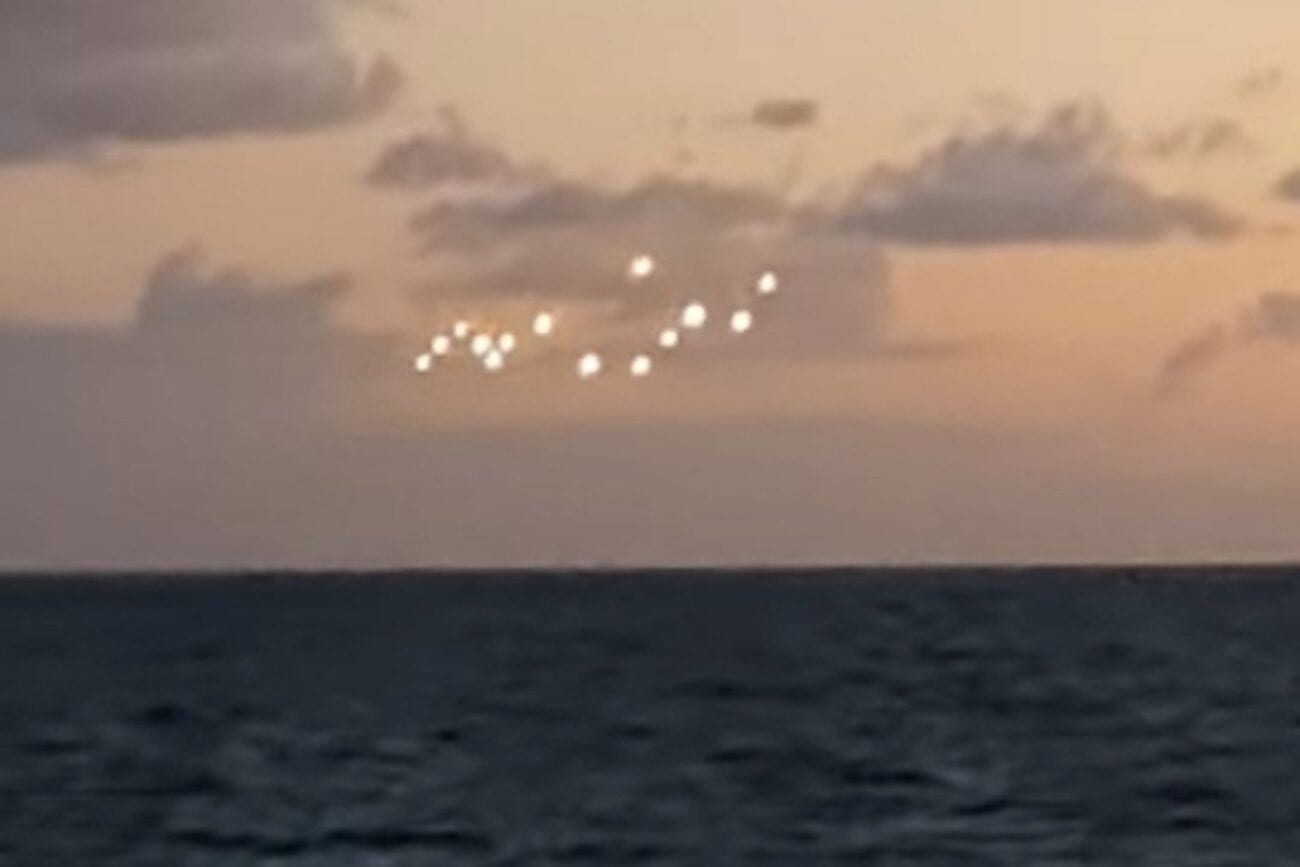 Do you want to believe? These are the most recent UFO sightings

2020 seems to be the year of UFO sightings. Why? Because the recent UFO sightings around the world have definitely been piling up. In the grand scheme of this dumpster fire of a year, we’re not that surprised. Sooner the aliens will invade and we’ll have to welcome our new overlords with open arms. At this point, let’s let the aliens handle this hot mess of a planet.

If you’re curious about what some of the most recent UFO sightings are like, then we’ve gathered a few of them for you to check out below. Is the X-Files real? Do you want to believe in the possibility of life out there that comes to check in on humanity from time to time? Or do you want to think they’re drones/untested aircraft? Either way, these recent sightings are definitely odd.

Space guests, or how I filmed the new time-lapse.

The peak of aurora borealis when passing over the Antarctic in Australia’s longitude, meaning in between them. However, in the video, you will see something else, not only the aurora. pic.twitter.com/Hdiej7IbLU

Toward the end of August, Russian cosmonaut on the International Space Station, Ivan Vagner claims to have captured footage of UFOs. He wrote in a tweet, “Space guests, or how I filmed the new time-lapse. The peak of aurora borealis when passing over the Antarctic in Australia’s longitude, meaning in between them. However, in the video, you will see something else, not only the aurora.”

It’s a pretty interesting video. Vagner’s tweets continue by pointing out the UFOs that appear about 9-12 seconds into the video. He’s not quite sure what they are, but they do seem to be following the Aurora Borealis. It’s definitely odd to say the least. Pretty though. 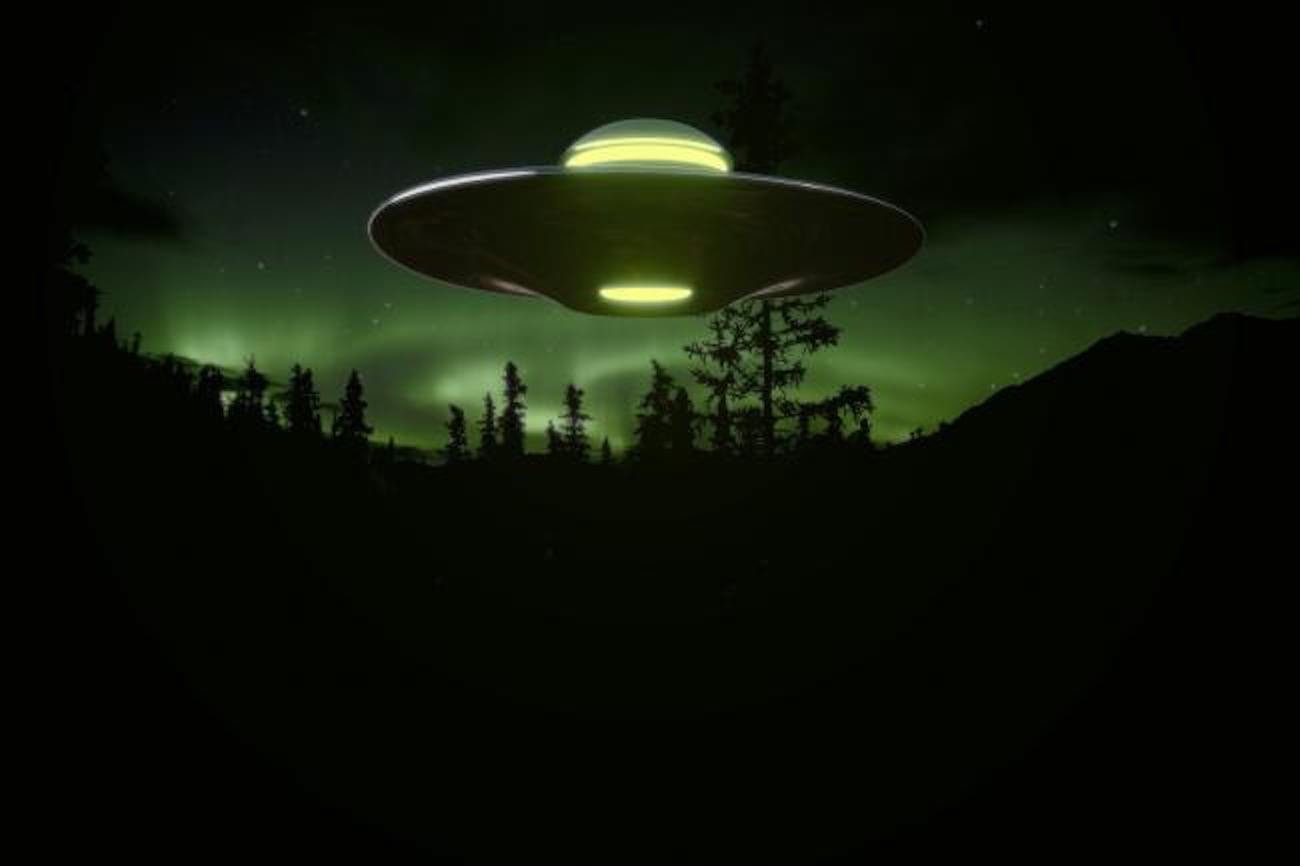 California and Florida report a jump in UFO sightings

There’s been a jump in reporting recent UFO sightings across the US. California and Florida, however, have been having the biggest boost, according to Peter Davenport, director of the National UFO Reporting Center. California has reported over 10,000 sightings while Florida trails at over 5,000. Davenport doesn’t think they’re all aliens, of course.

In an article for Bay News 9, he said, “People report everything as UFOs, but I doubt that theory is correct. I can’t prove it, of course. The population, weather conditions, the fact that people are outdoors quite often [in those states]—there are many, many variables.” 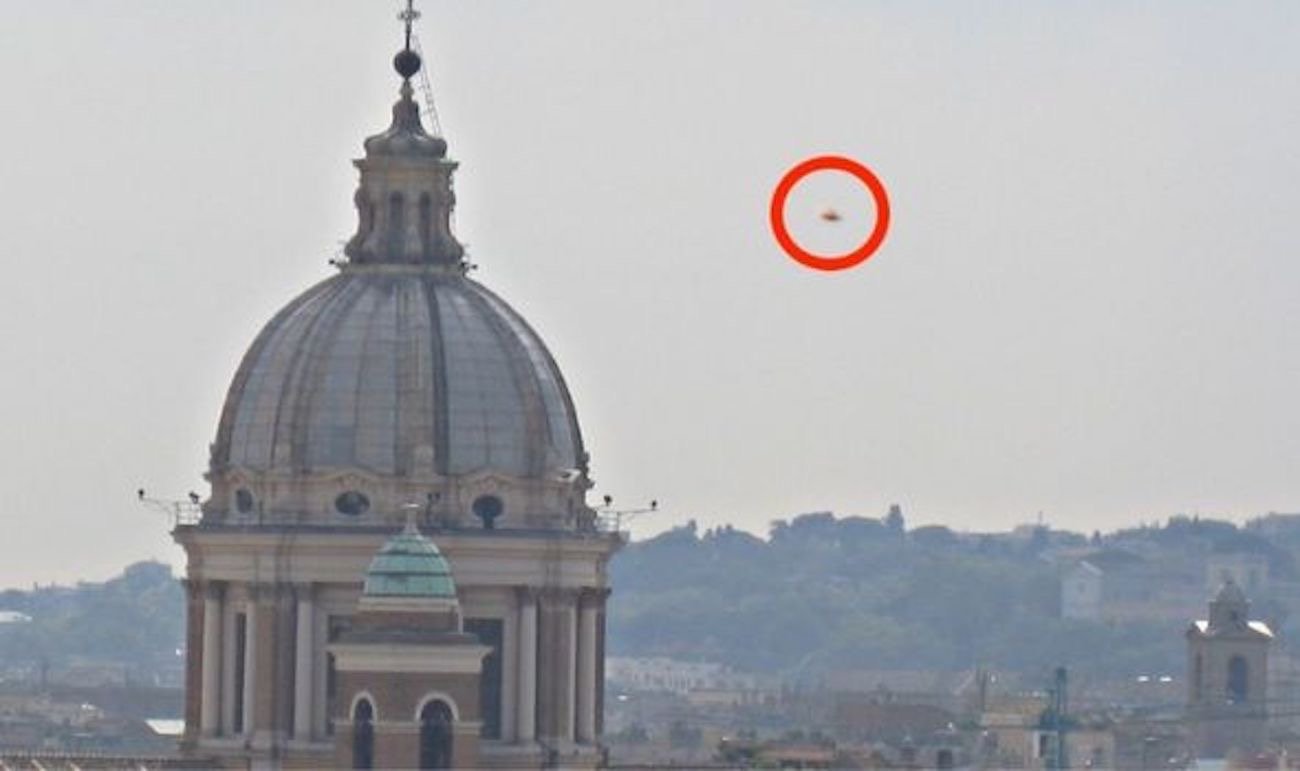 This isn’t a very recent UFO sighting, but it was recently released. So it kind of counts? At least to us, it counts. This photo from 2007 shows a UFO anomaly hovering above St. Peter’s basilica. Many UFO hunters believe that this orange disk is some sort of alien spacecraft hovering over the Vatican.

UFO Scott Waring said on his blog, “An orange disk was caught in a photograph over Vatican city. UFOs have been seen over the Vatican before, but orange UFOs are usually seen in South America and Central America, so this is odd.” 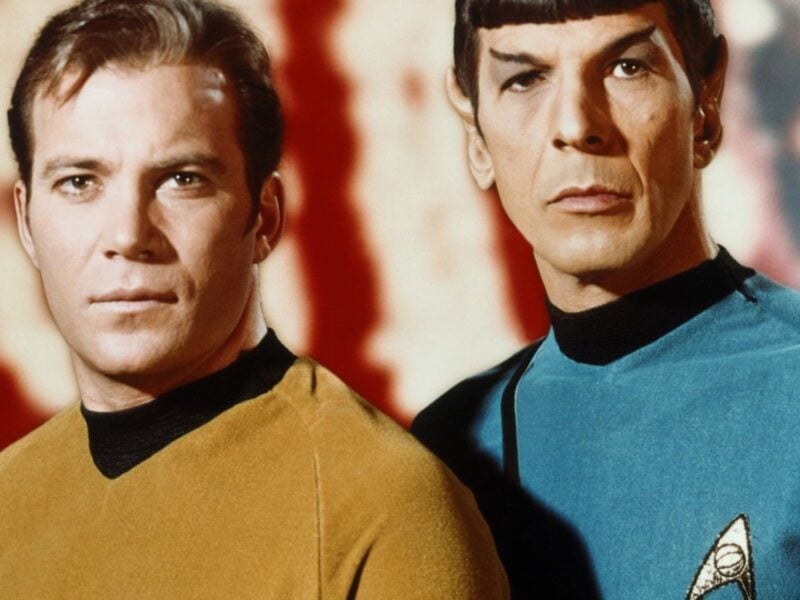