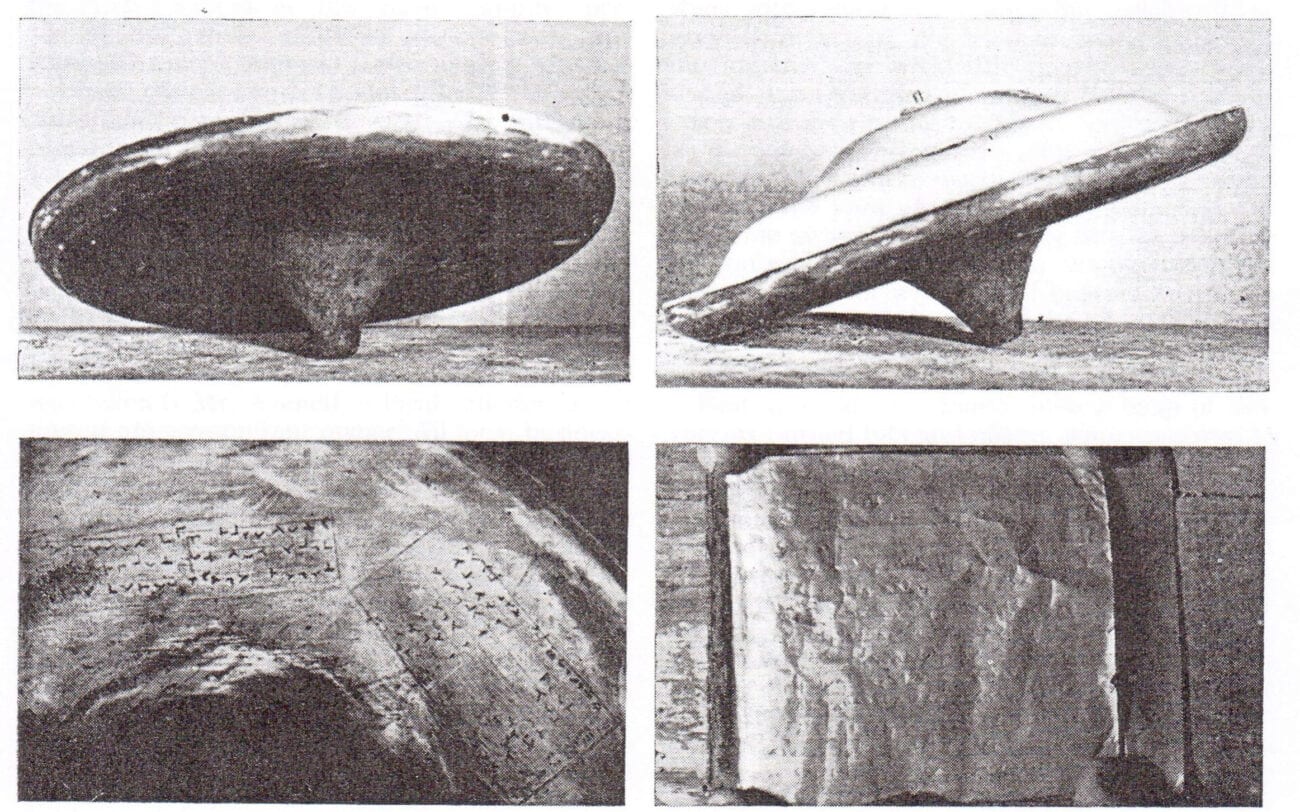 This video from Yorkshire, UK has us convinced UFOs are real

A 21-second clip of a cloud over Yorkshire, UK, seems boring. Unless it’s strangely shaped like a UFO. Then, UFO enthusiasts all over the world look up and take notice, especially if it’s perfectly shaped like a flying saucer.

The clip was posted by YouTube user DEADBEATchess666 and reported on by The Express. Most of their videos consist of working on their bike and other building projects. This UFO video was captioned with “alien mothership from 5th dimension disguised as harmless cloud” and got nearly 300 views.

While some UFO experts are convinced this is a UFO in a thin disguise, others aren’t so sure, especially when there’s a scientific explanation for the cloud’s shape. Could it be a UFO? Let’s take a look. 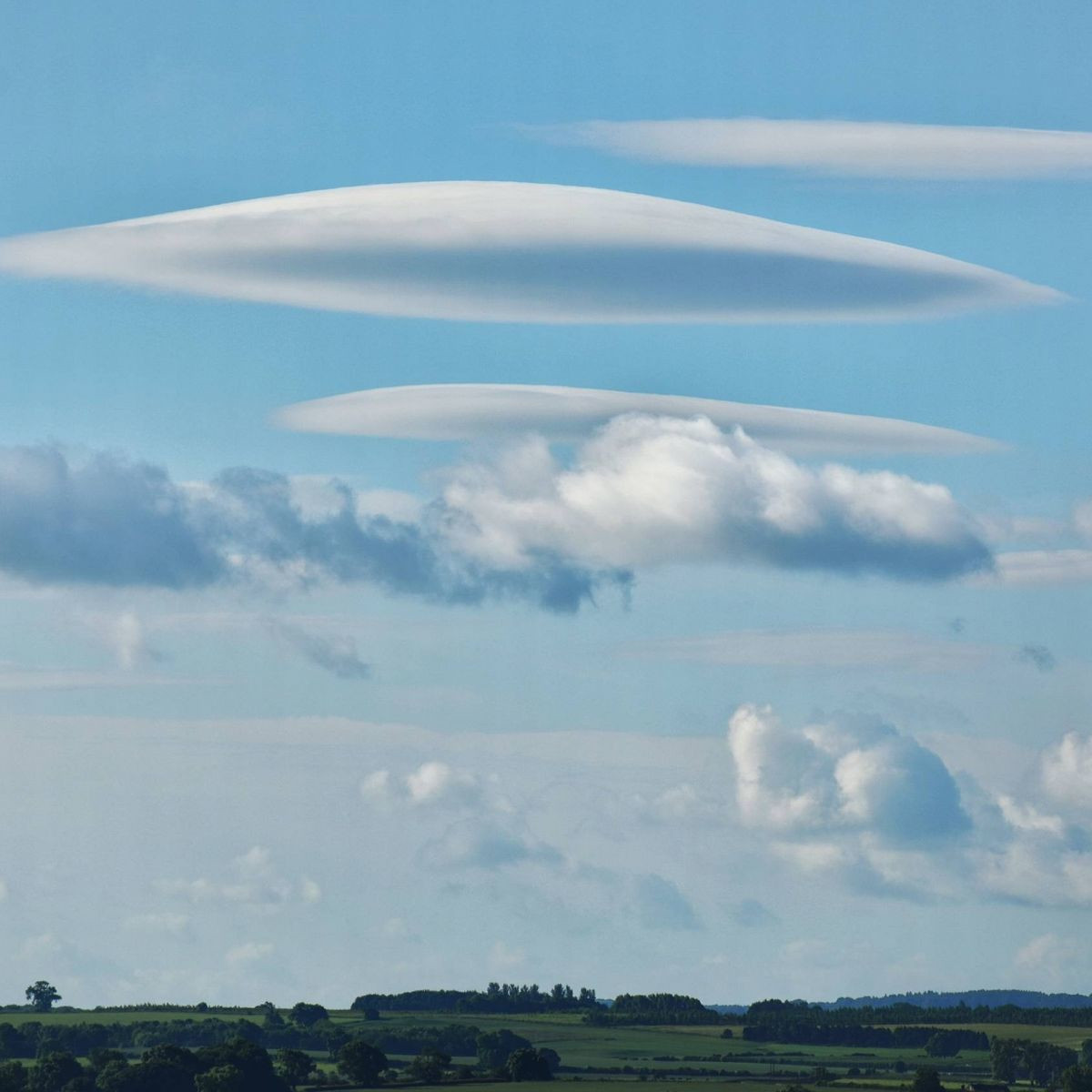 YouTube and The Express aren’t the only sources where you can see this UFO video. Scott Waring of UFO Sightings Daily picked up the video and posted it to his blog. Waring says DEADBEATchess666’s joking caption is “not far off.” Waring also claims that UFOs have used clouds as cover many times before.

“This UFO has absolutely perfect dimensions on its top,” Waring writes. “Notice that the top of the disk has not even the smallest wisp of smoke…This is an alien craft that created a cloud to hide within.” That begs the question, if they really wanted to hide, why not make a bigger cloud?

Waring believes that UFOs are aliens here to study us. “Probably came from the ocean area from an underwater alien base and wanted to monitor how England’s people are dealing with lockdowns and restrictions due to COVID-19,” Waring speculated in his blog. 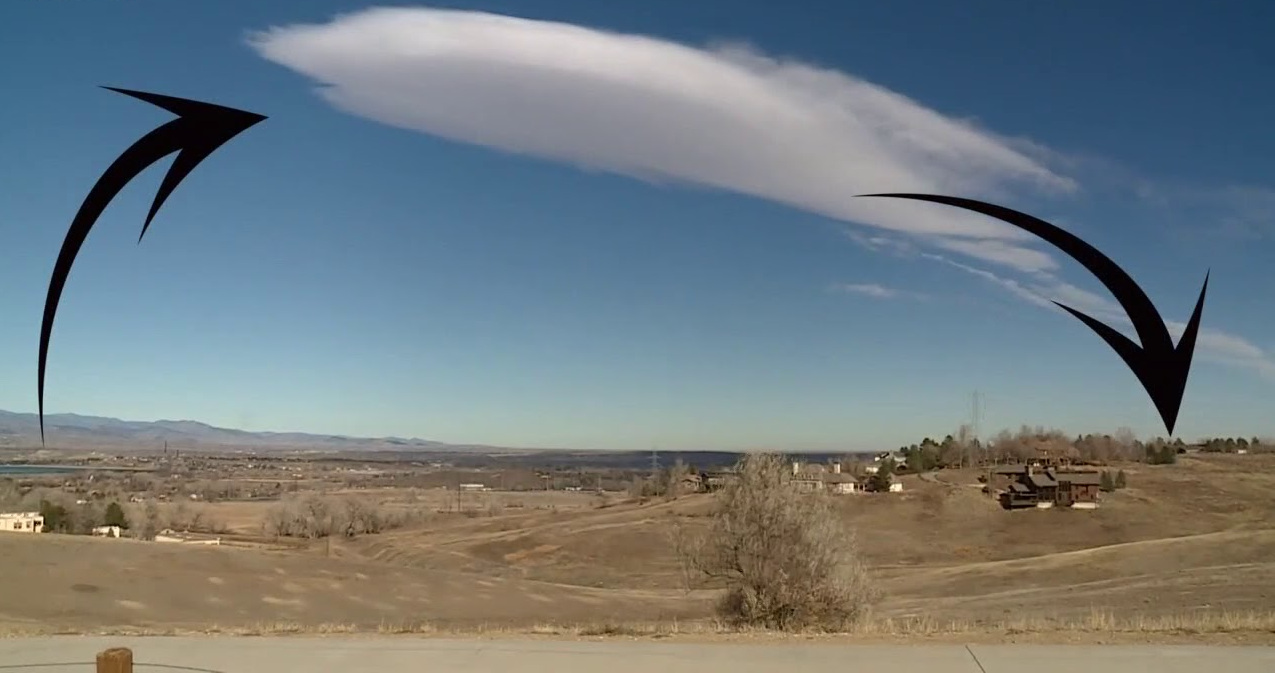 From the shape of the cloud, we can guess there’s another scientific explanation than a UFO. Lenticular clouds are smooth-oval shaped clouds that are often mistaken for UFOs. They appear smooth and oval-shaped like flying saucers.

According to Weather Underground, they usually turn up over mountains. They’re created when air passes over the mountains creating waves that shape the clouds into discs.

You can see the problem with this theory. Yorkshire isn’t exactly known to have a mountain range, so how did this cloud get there? While less common, lenticular clouds can appear in other places besides mountains. 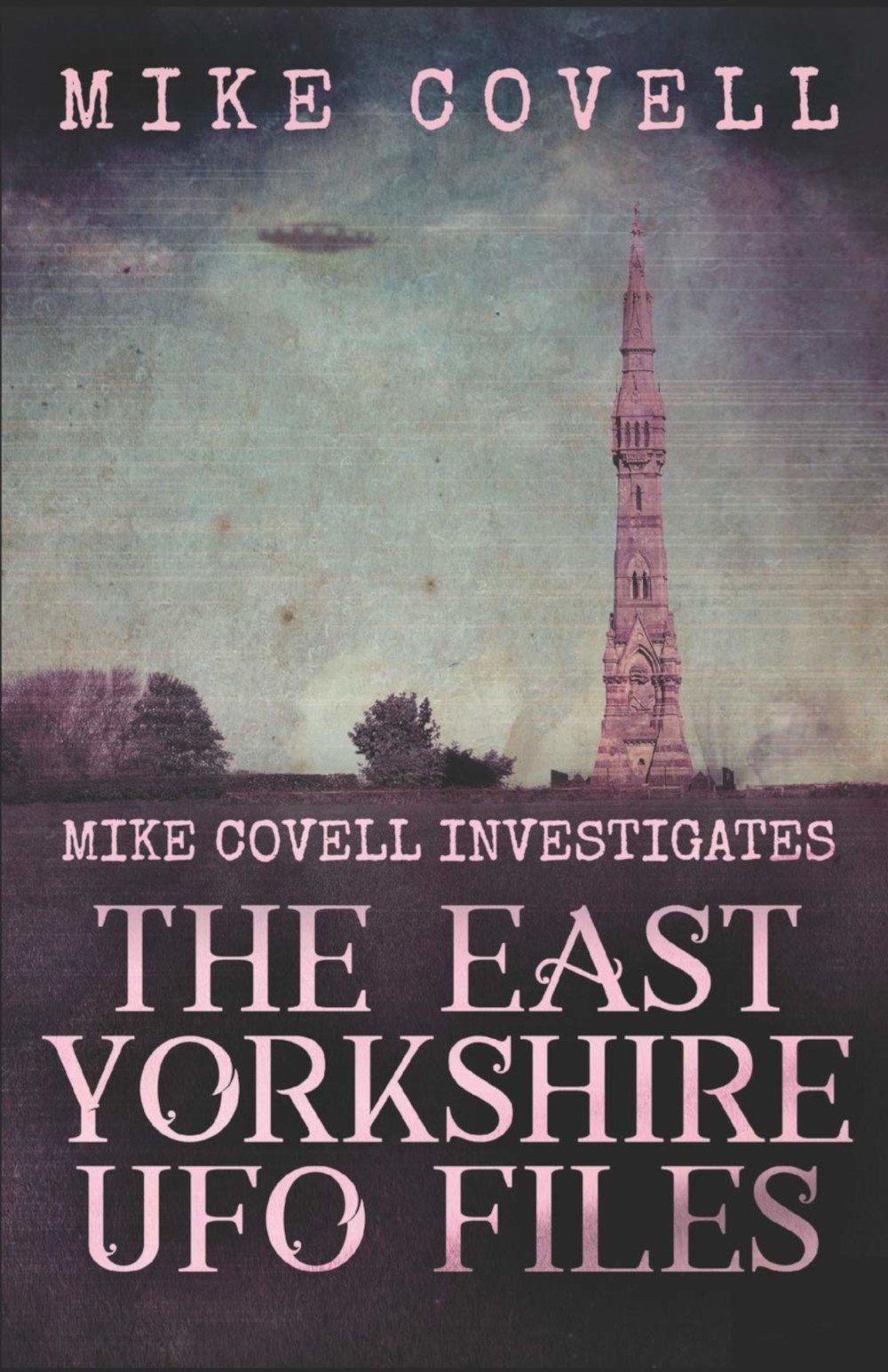 Not the first UFO sighting in Yorkshire

Specifically, Covell delves into the 1913 “scare ship” stories from East Yorkshire and a Beverly Member of Parliament who raised questions about UFOs in the House of Commons.

Covell goes into eyewitness accounts and local reports from the area. “The book is compiled using hundreds of resources, including files held in the archives at Hull and East Riding, plus files from the Ministry of Defence UFO files, now held at the National Archives,” he writes in the synopsis.

Uploaded as a joke

Although the UFO community grabbed on to this posting, the YouTuber posted it “as a joke.” In a reply to a comment on the video, they said they believed it was just a cloud, but “just trying not to offend the UFOlogists as even though I uploaded as a joke I don’t consider interest in the subject a joke.”

Another Youtuber, pfoetel, replied to Scott Waring’s thread on the UFO video. They said that while they believe in UFOs, they’re wary of Scott Waring, describing him as “a sensationalist who believes everything given to him and uploaded to his site.  The subject is far from being a joke and the community worldwide is massive.”

Waring didn’t reply to the comment directly but did say he got DEADBEATchess666 on the UK news.