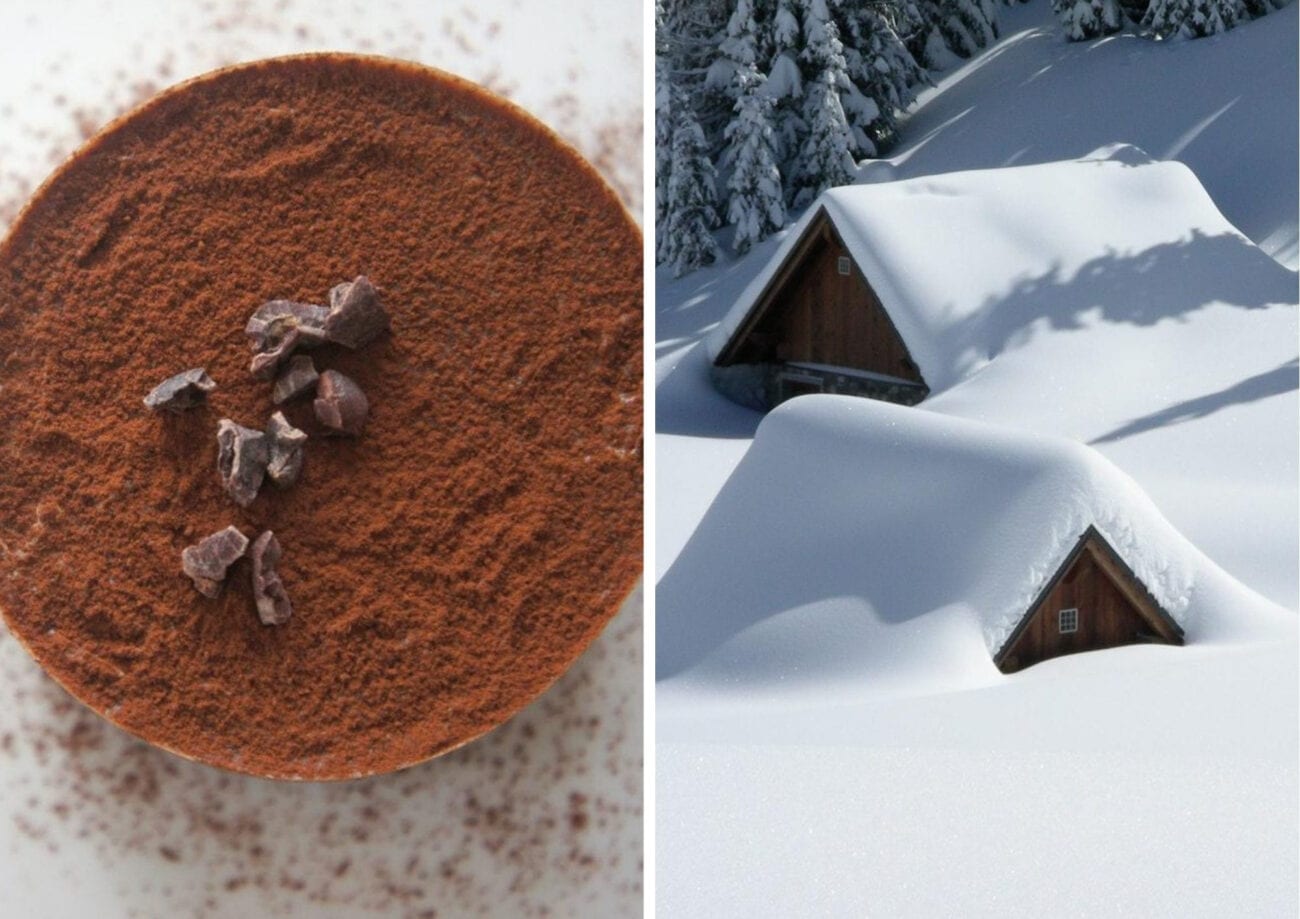 Chocolate snow? The weirdest weather alerts around the world

Did you know it snowed chocolate in Switzerland? While that makes us want to vacation there (once quarantine is over), there was a perfectly reasonable explanation for the sweet weather treat.

So what’s up with chocolate snow, phantom apples, or Sahara Desert storms in Omaha? Check out these weird weather phenomena to find out more. 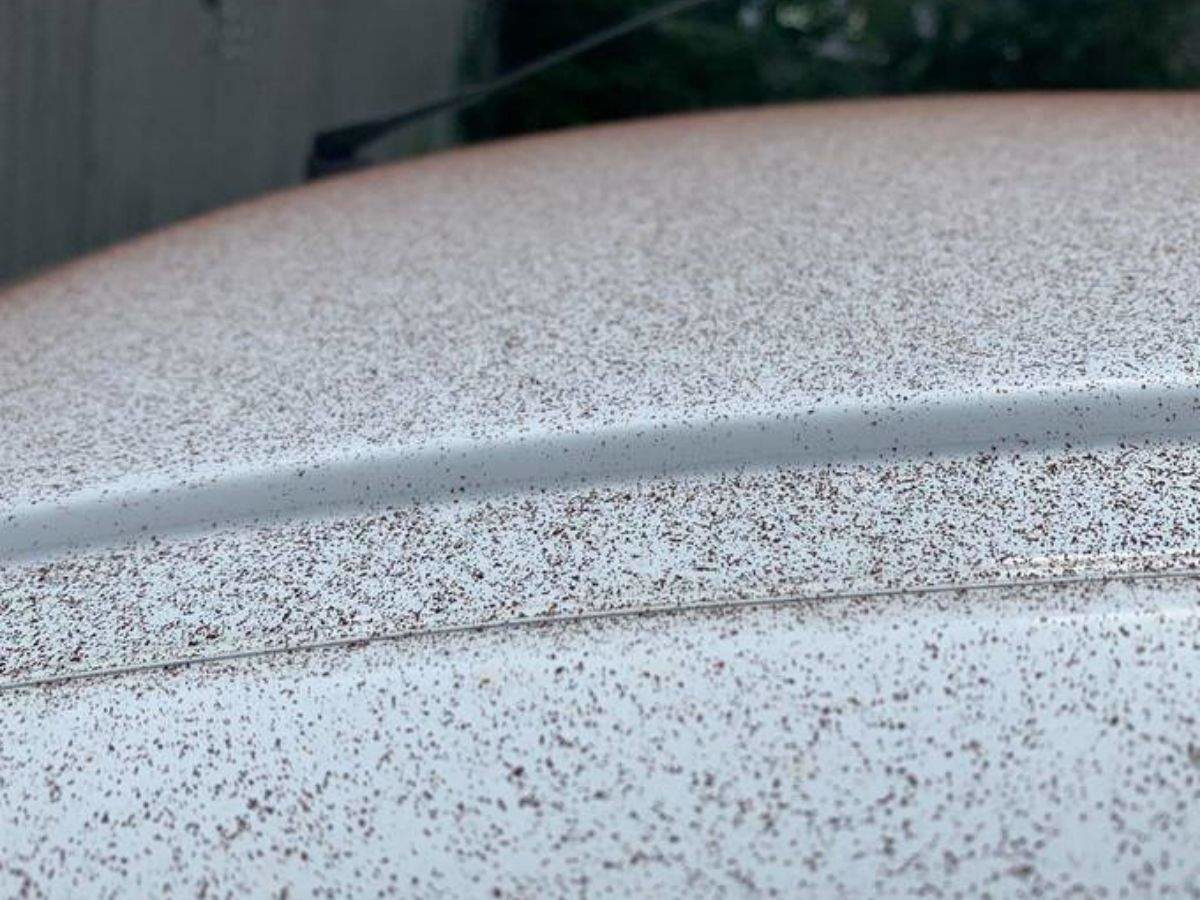 Of all the places it would snow chocolate, the most expected would be Switzerland. Famous for its decadent chocolate, Switzerland has a ton of factories dedicated to making the beloved sweet treat.

Unfortunately, Swiss chocolatiers haven’t been able to make it rain chocolate yet. So it was a complete surprise when residents of a Swiss town found chocolate particles in their snow. The reason wasn’t the snow, it was a problem with the Lindt factory’s ventilation system.

The broken ventilation system caused chocolate particles from the factory to fly in the air and snow in the town next door. While it was a sweet day for people catching snowflakes on their tongue, it was probably a beast to clean up! 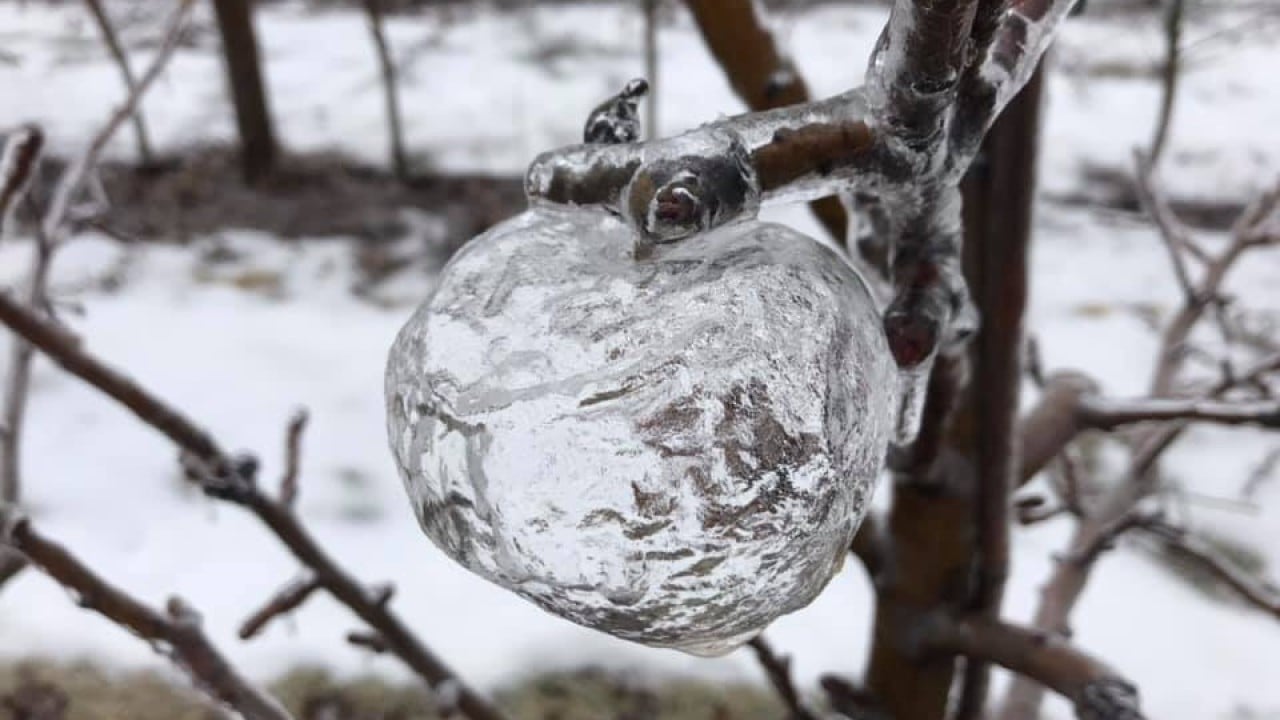 After the apple harvest one year, farmers noticed some fruit was left behind. It also didn’t appear to be of this world. The transparent apples on the trees looked like glass, or “ghost apples.” 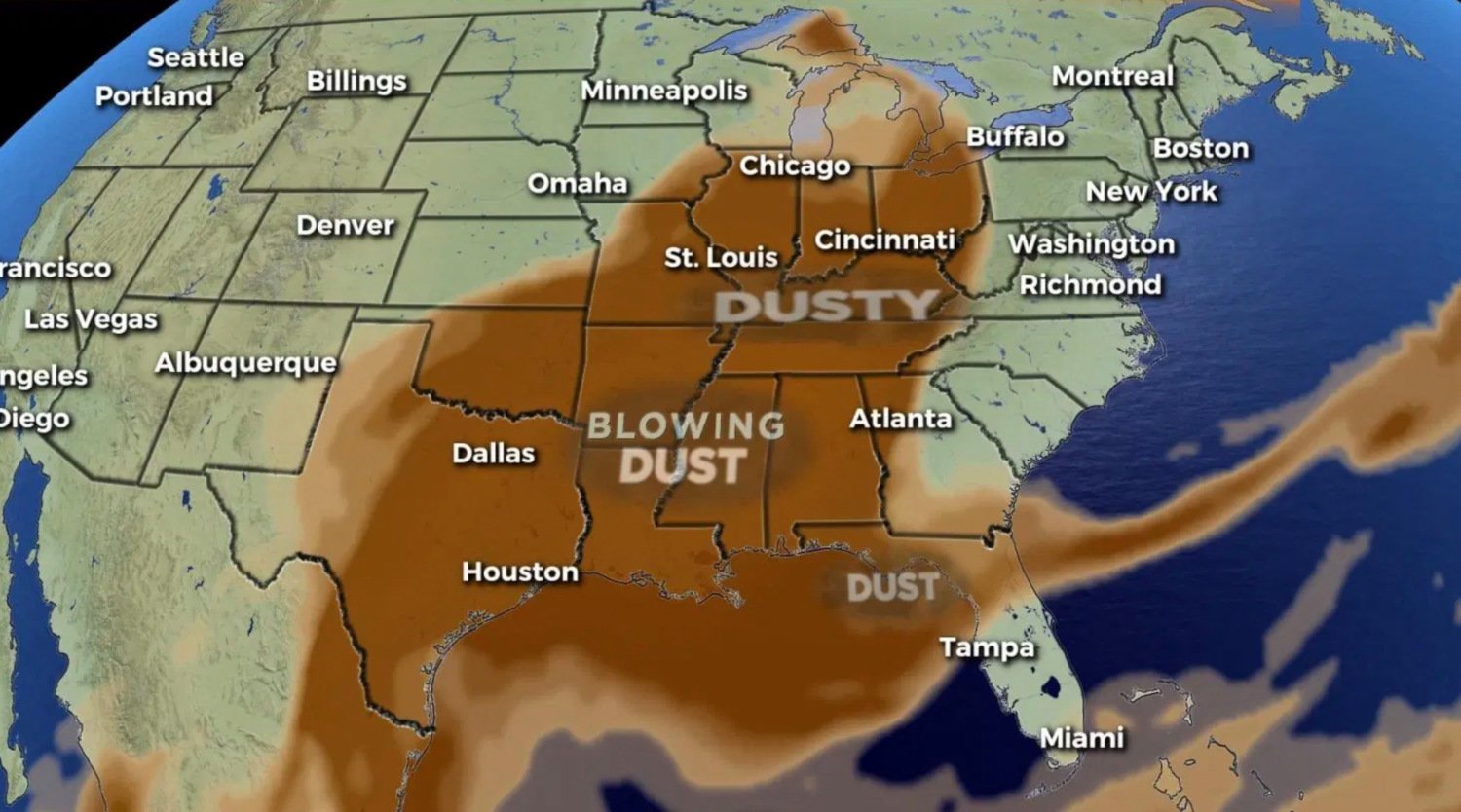 Sahara desert dust in the Midwest?

This year, sand particles from the Sahara Desert were found in the U.S. Midwest. Usually, this isn’t too unusual, as winds from the Sahara blow over the Atlantic and reach the Americas in July and August. The winds usually preclude Hurricane Season.

This dust storm was early and particularly thick. It caused a thick dust storm over Omaha, Nebraska on the last weekend in June. 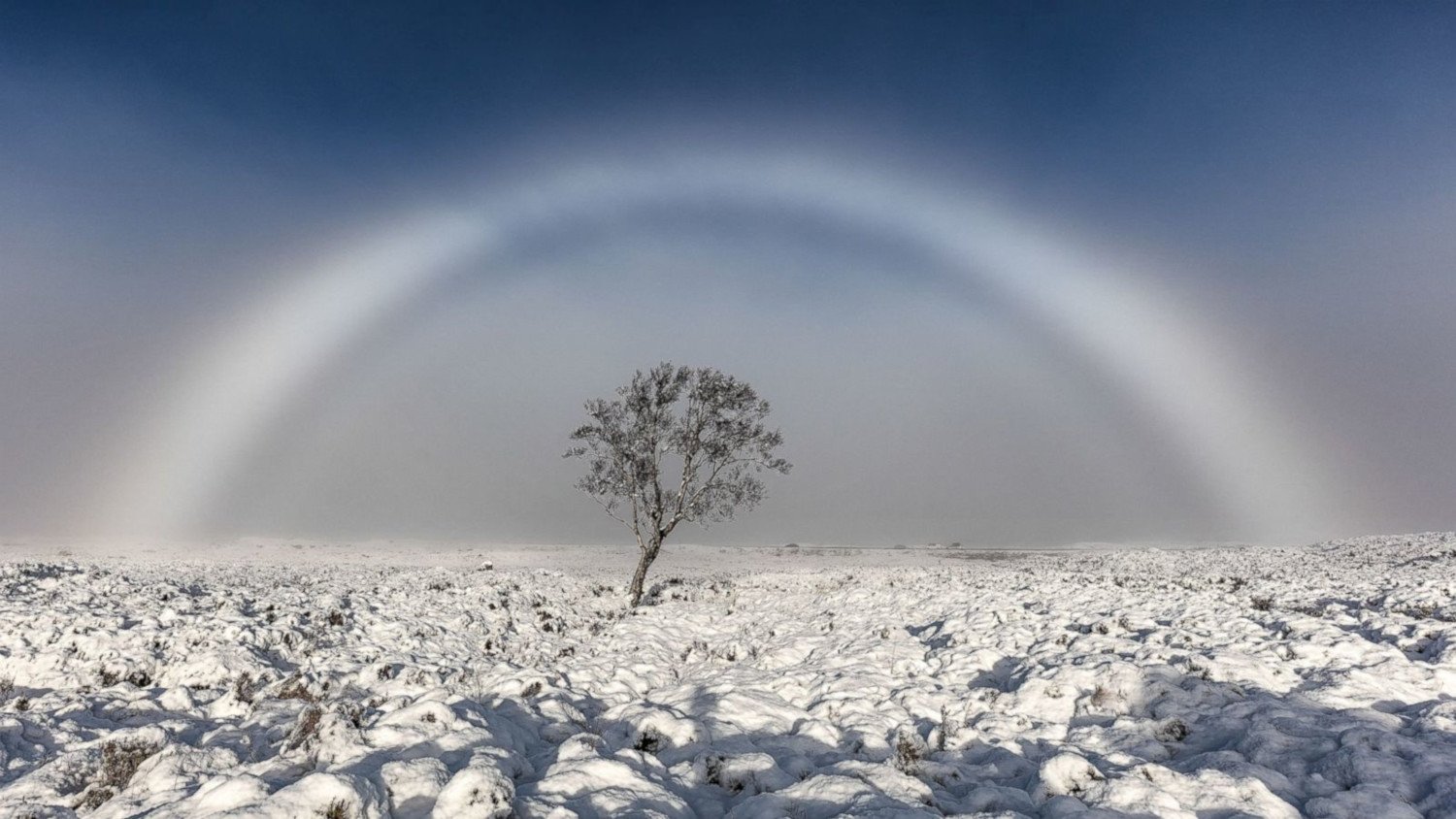 Around the world, people reported seeing bows in the sky, but without color. They look like rainbows, they arch-like rainbows, but they’re missing the reds, yellows, and green we all love. 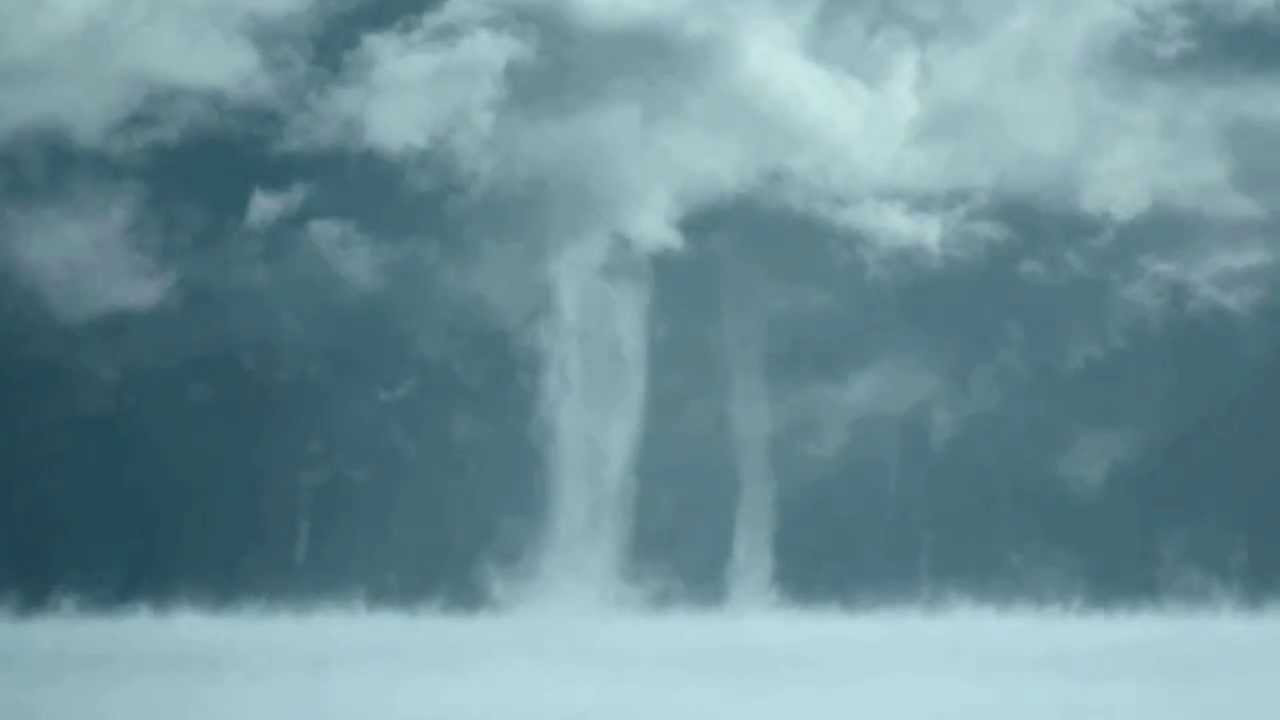 If you live in a place with tornadoes, you’ve heard of water spouts. These are tornadoes that form over lakes and suck up water. However, since tornadoes usually happen in spring, when the incoming hot air and cold air push against each other to form a super-powerful air current, winter tornadoes are unheard of.

Until February 2019, when a new weather phenomenon emerged. The tornado touched down over snow in New Mexico, sucking it up and making a snow-nado. The tornado formed from a growing cumulus cloud that clashed with converging surface winds, a common inland way for tornadoes to form.

Yet, since the tornado was made of high winds and snow, the National Weather Service dubbed it a new weather phenomenon: a snow spout. 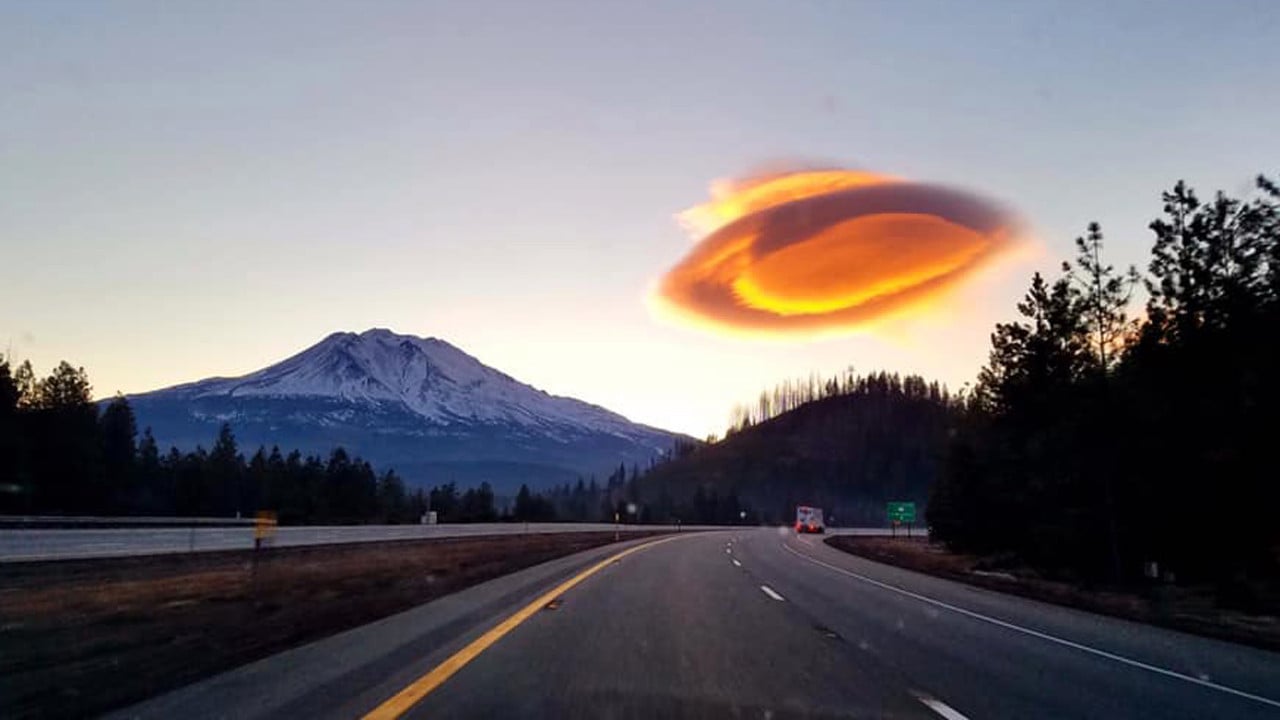 UFO enthusiasts get excited when they see these strange clouds in the sky. Why? They look exactly like the flying saucers UFO seekers look for. Whenever lenticular clouds appear, UFO sightings are called in.

These cylindrical clouds form when water particles in the air pass over a mountain range. When this happens, and long-standing waves flow down the mountain at the right temperature, these clouds may form. When the air in them gets warm again, they may vaporize.

Despite the scientific explanation, UFO believers are still convinced that these clouds are cover for UFOs checking in on earth.