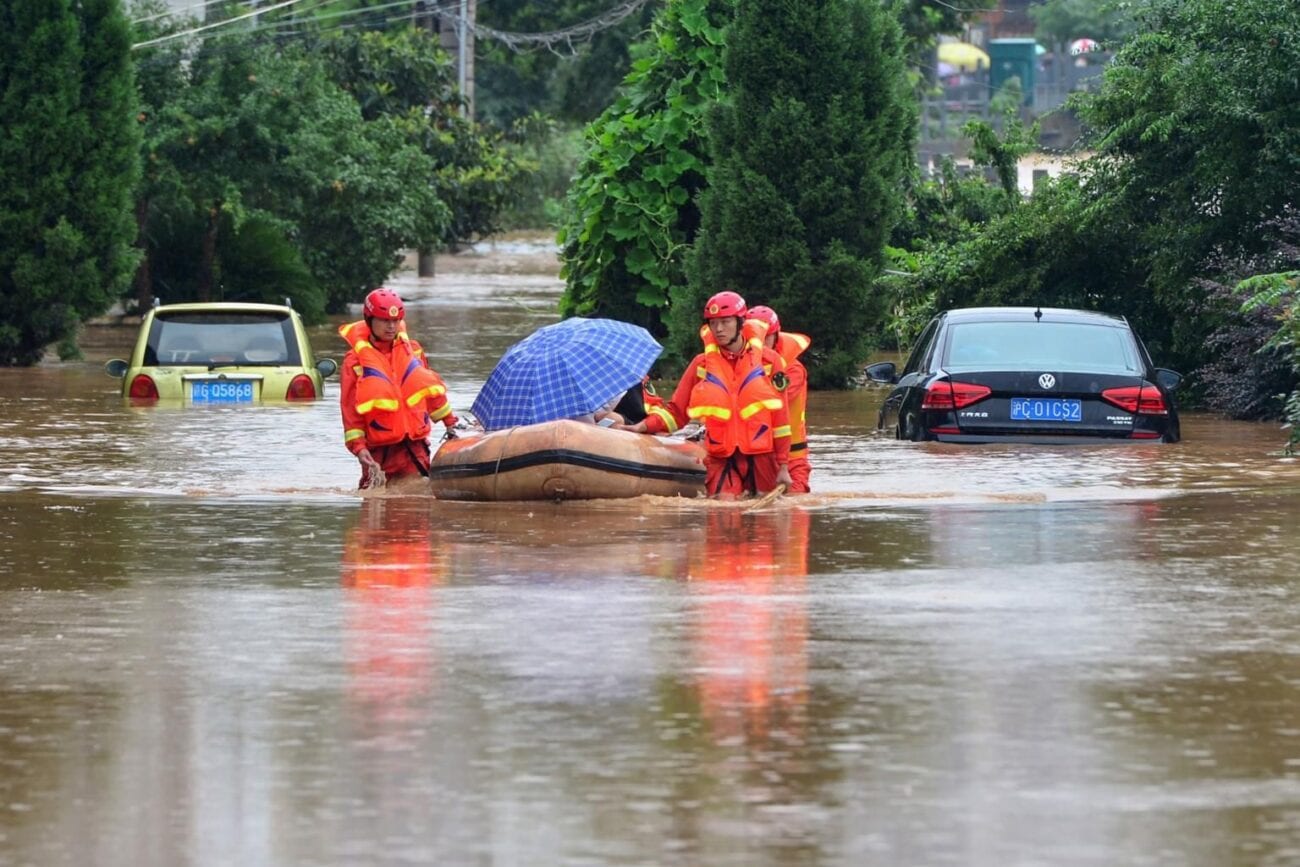 WTF is going on with the weather in China? Thousands being evacuated

Torrential rains have ravaged multiple Chinese provinces, causing severe flooding & landslides. Lasting for weeks on end, these are the heaviest rainfalls to hit China in decades and millions of people have lost their homes to these formidable floods.

The flooding in China’s Anhui province caused the nearby river to overflow and trapped over 16,000 residents. After over two days of rescue work, all residents were saved by the air force, police, & firefighters. 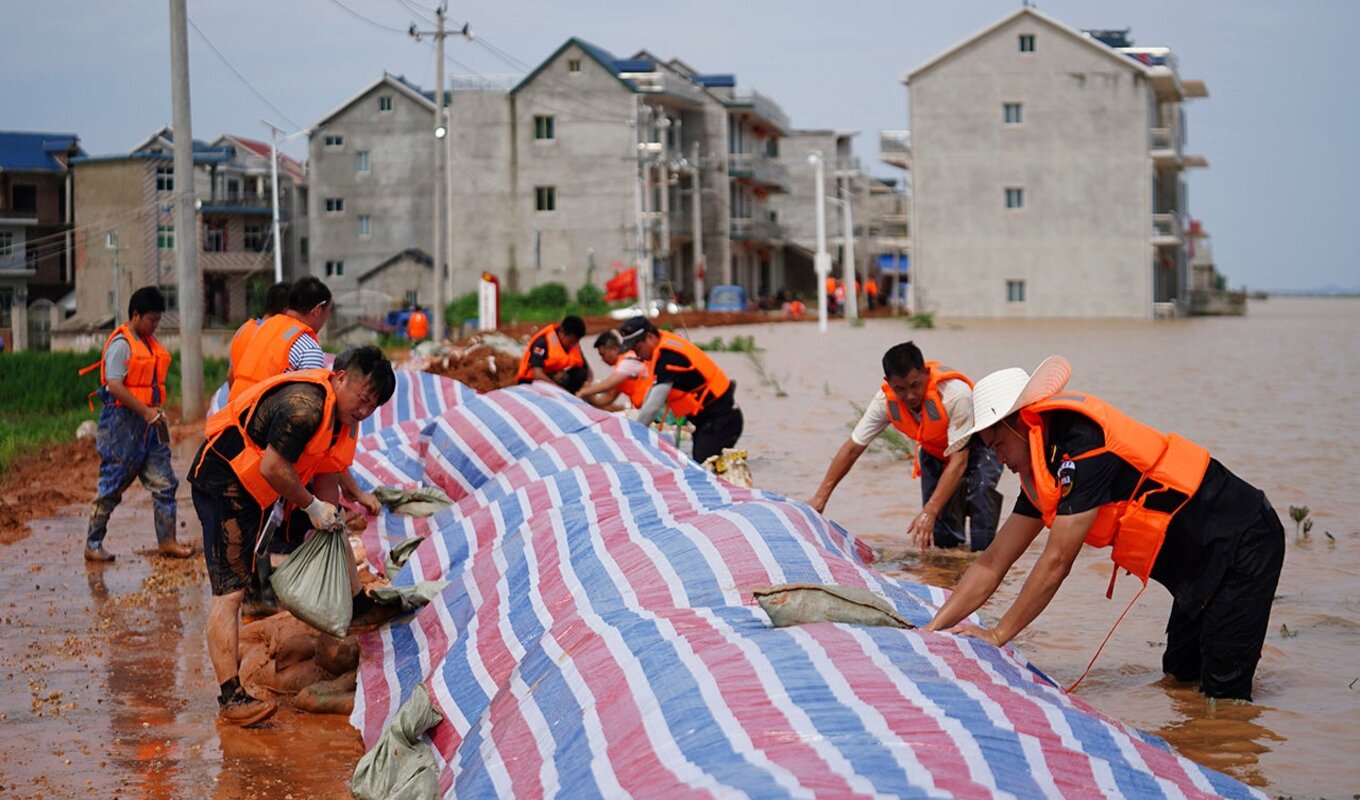 Similarly, over 8,000 people in central Hubei province were evacuated after a landslide fell on the Yangtze River which created a barrier lake. The barrier lake was large enough to nearly submerge Enshi city & neighboring villages.

Not only has this extreme rainfall threatened the safety of over twenty-seven provinces in China, but weather predictions say that many of these provinces are also set to face hurricane-force winds. The hazardous weather China is going up against has some devastating repercussions – and it may not even cease any time soon. 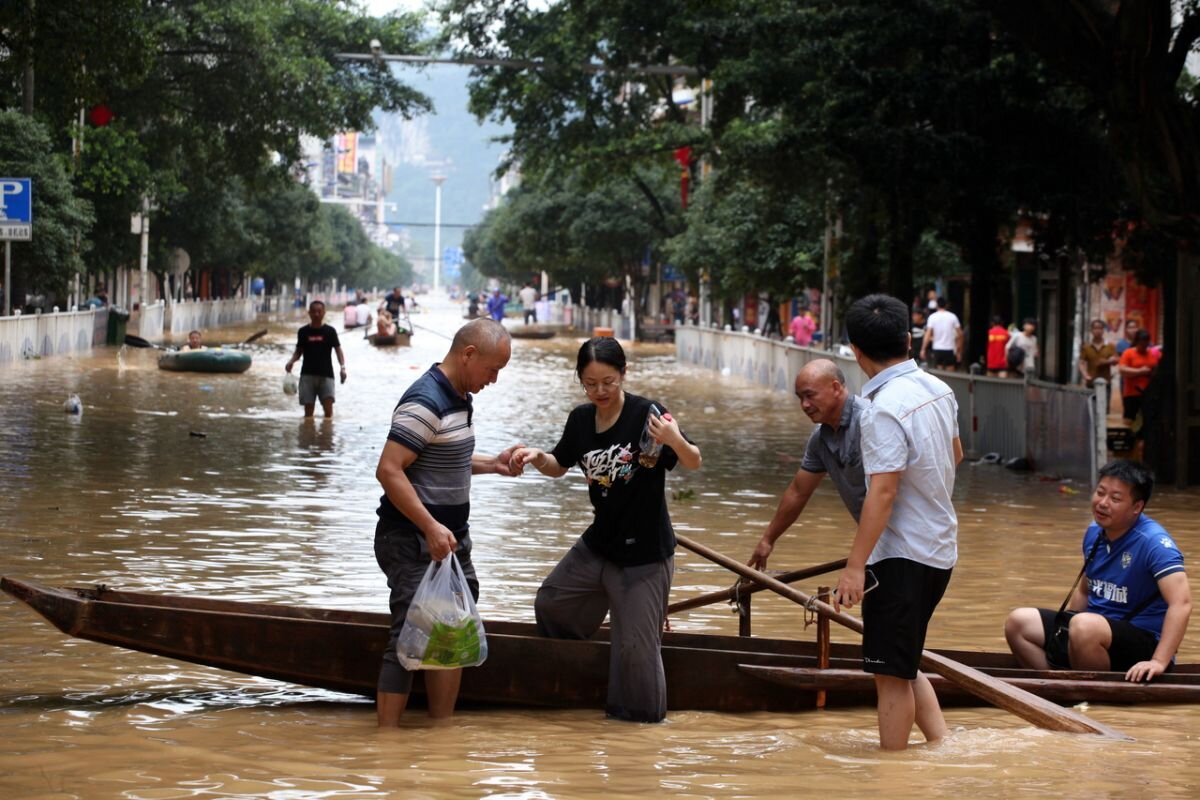 Chinese regions that span from Sichuan in the southwest all the way to Gansu in the northwest are at serious risk of natural disasters with the undying storms. The dangers of the situation have extended beyond those evacuated in Anhui & Hubei.

The village of Dixi, east of China’s Jiangxi province regularly experiences floods during rain seasons and has once again become submerged in early July. The Bohai Bay region & the provinces of Shandong & Jiangsu are among those set to encounter hurricane-force winds. 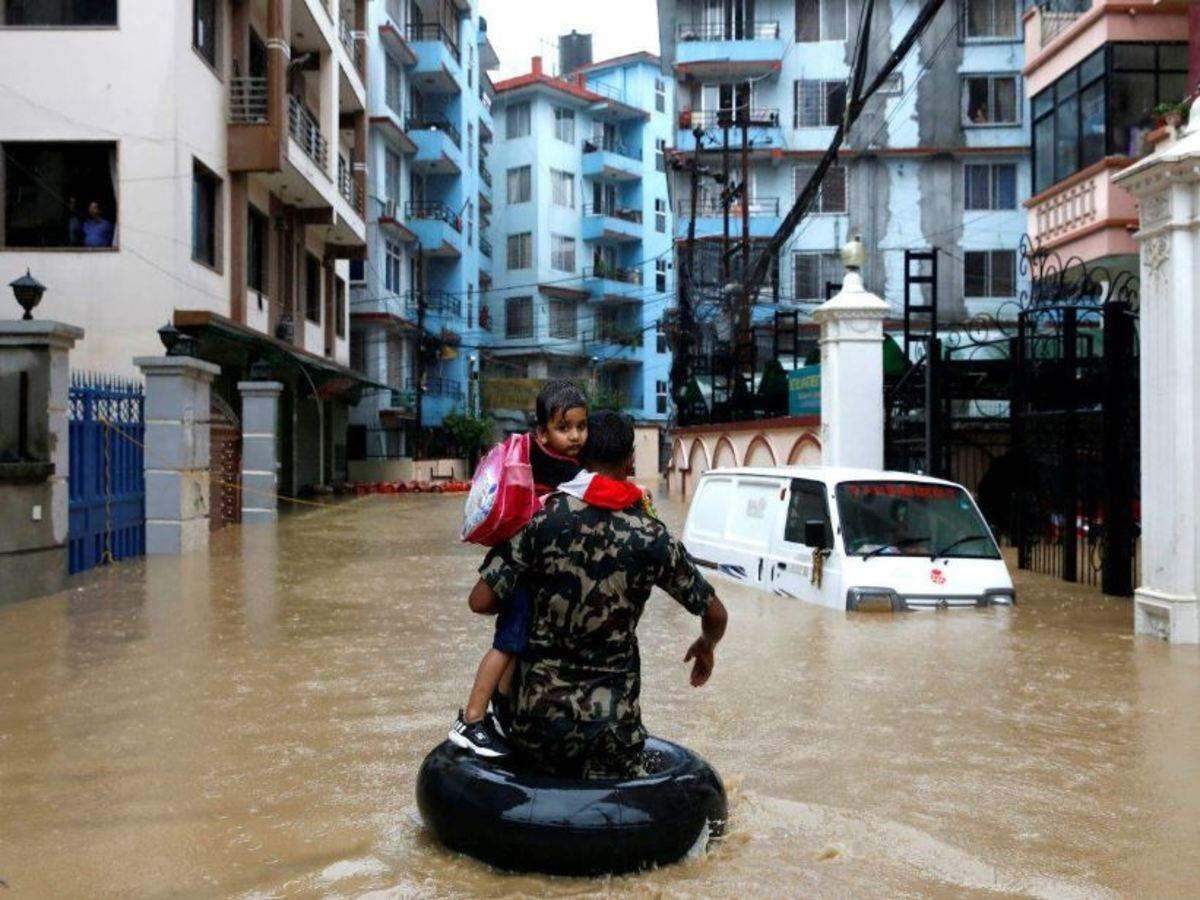 Another grave concern is the rapidly rising water level of the Yangtze River. Many compare the severity to the 1998 China floods. These floods lasted an entire summer, causing the Yangtze River to overflow – impacting nearly 180 million and resulting in over four thousand deaths.

Millions of Chinese live near the Yangtze – which runs 6,3000 kilometers through eleven provinces – including other lakes & rivers throughout the region. Lands close to waterways yield fertile soil which is really good for farming. However, residents nearby face grave dangers as soon as the rains hit. 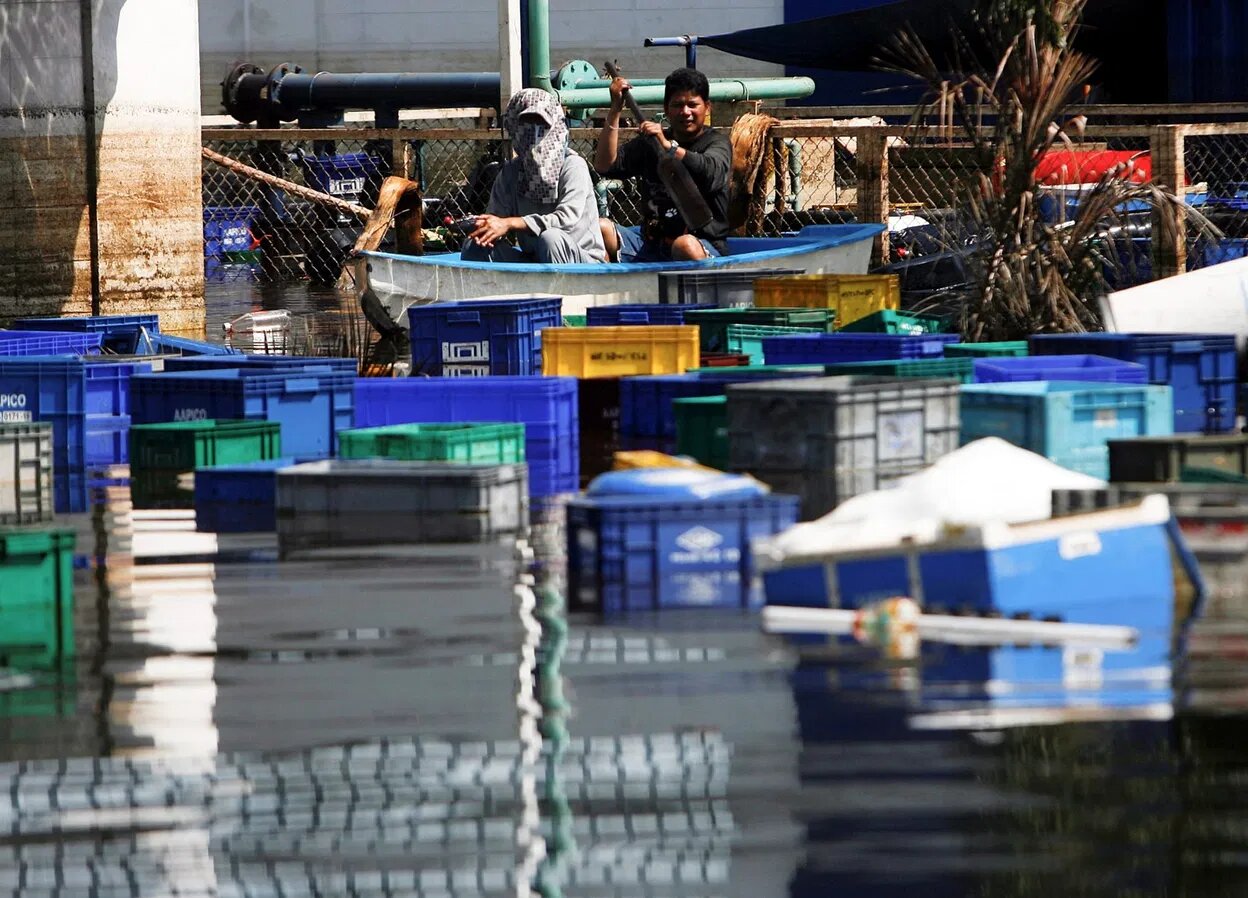 After this unrelenting surge of rain, millions in southern China have already been rendered homeless. The economic loss has reached billions of yuan. But this devastation is not new for these provinces who have faced years of unrelenting storms. 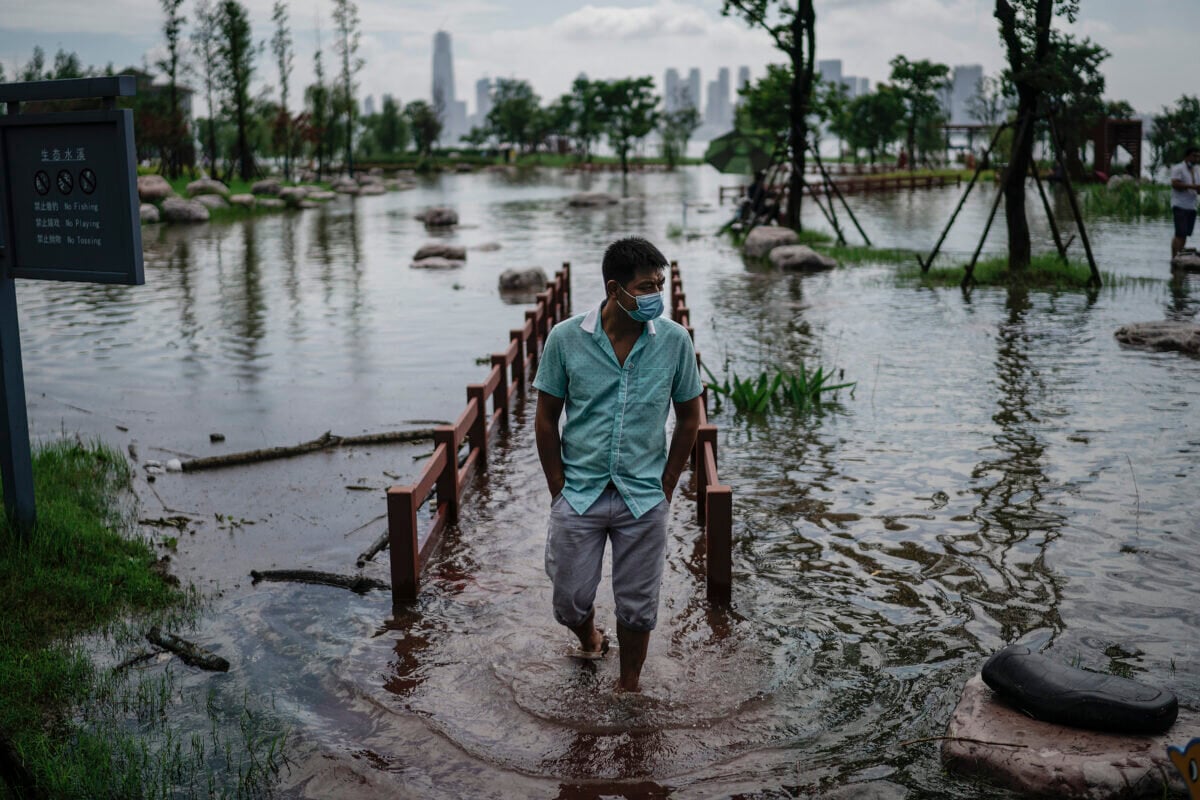 Environmental groups have issued warnings predicting that extreme floods in this region will likely be more common. Even more terrifying, efforts to reduce heavy flood impacts may worsen the already critical situation.

One rising threat is the water levels of the Three Gorges Dam. The Three Gorges Dam was constructed to ease downstream flood risks, storing massive volumes of water. However, the dam has exceeded the official warning level by 16 meters. 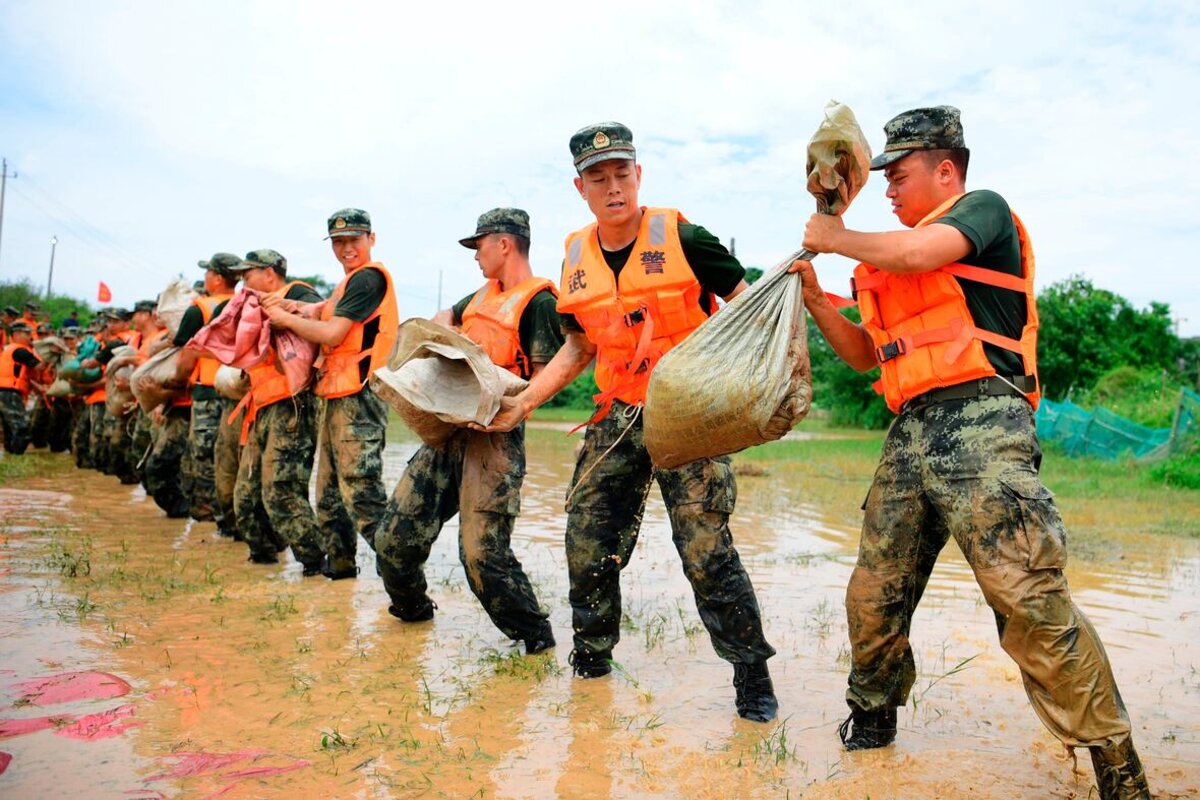 Even though giant dams in China are specifically designed to both alleviate flood risks and generate electricity, they have been recently criticized. Those doubtful of the dams claim that they fail to function as preventative flood mechanisms and also minimize flood storage capacity.

In fact, Professor Darrin Magee – who specializes in China’s water issues – urges that dams can block sediment flow and restrict downstream flood plains & wetlands from absorbing floodwaters. It’s also possible that the push to generate power from the dams could compromise efforts to control the floods. Magee explains, “Flood control requires retaining water, and power production requires letting it out.” 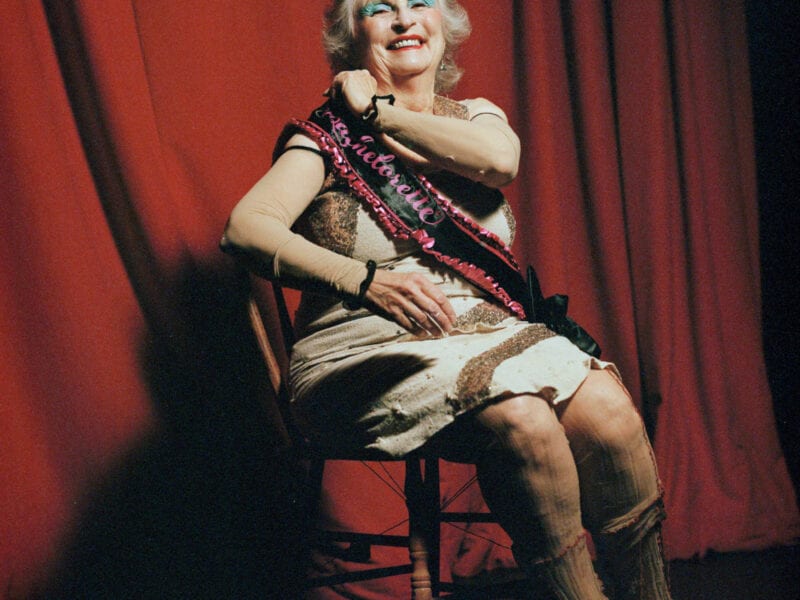