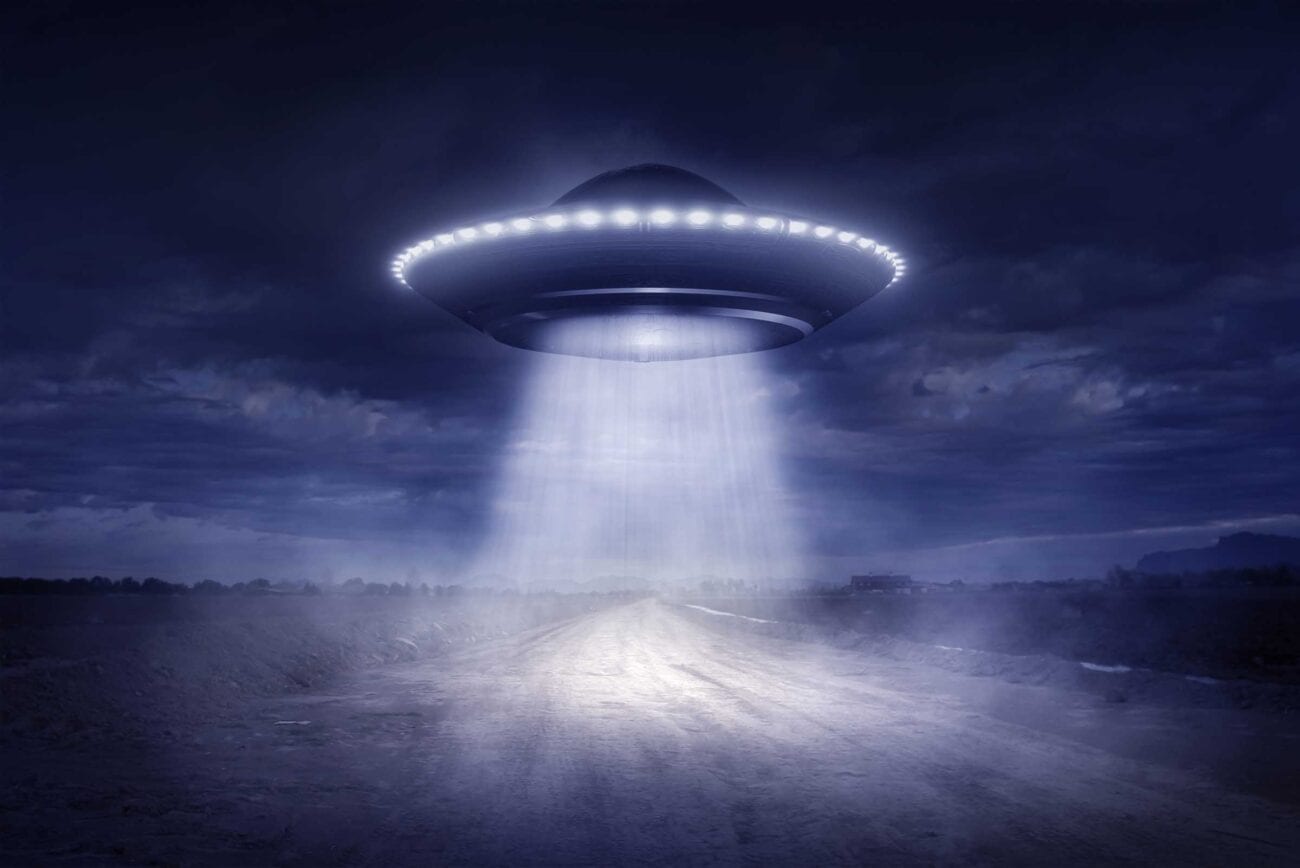 Are real UFOs invading the UK or are people just seeing things?

Since the turn of the decade and the rapid responses of social media, it appears the 2010s were rife with suspected visitors from other planets. As Americans flock with their terrible cameras to get fuzzy pictures, it’s become apparent real UFOs are hopping the pond for a different perspective. Could wandering UFOs be invading the UK too? 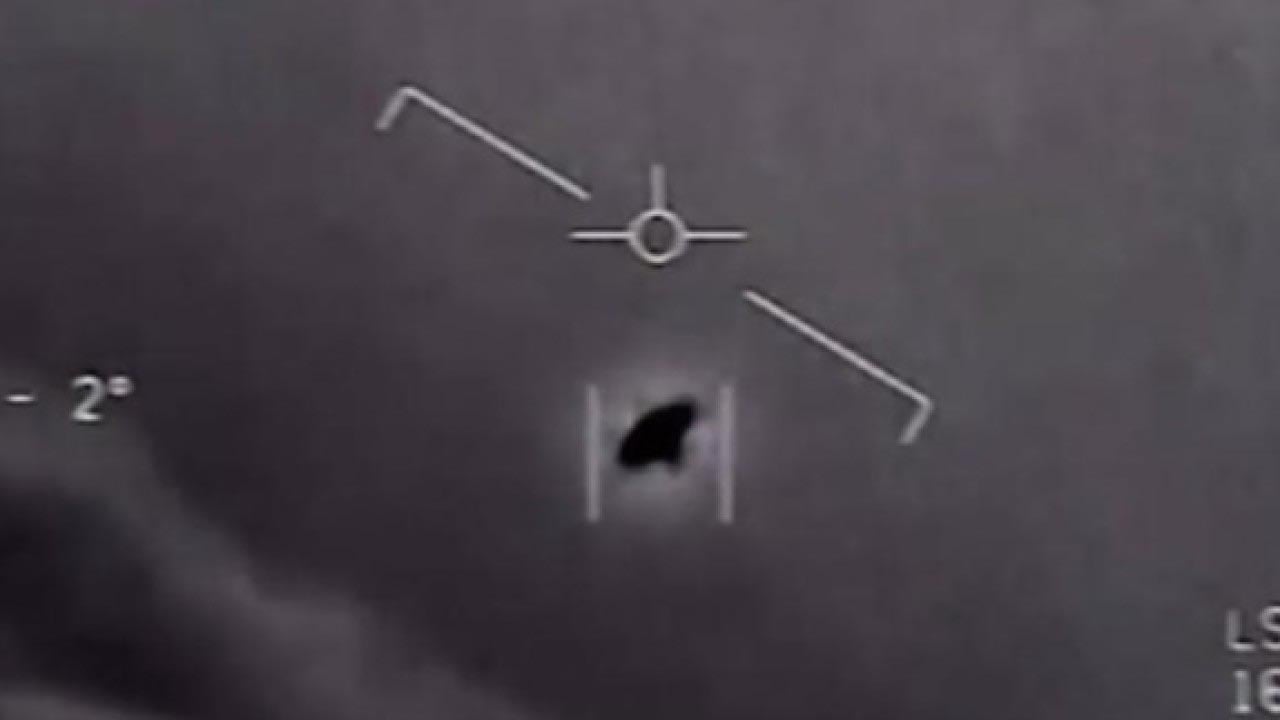 Ever since the U.S. Navy released video footage of flying objects seen by their pilots, a new legitimate lens has been placed over the existence of an unexplainable phenomenon. Alien and UFO enthusiasts rejoiced, hoping the acknowledgment by the U.S. armed forces would be enough to spurn the scientific community as well.

Alas, 2020 brought its usual: war, natural disasters, human rights issues, and even added a global pandemic into the fray. The strangest thing about the recent announcement regarding unidentified aircraft was how little higher-ups seemed to care.

Former head of a top-secret U.S. program tasked with researching UFOs, Luis Elizondo, publicly reported, “There’s something in our sky and we don’t know what it is, we don’t know where it’s from. Is that a problem? From a national security perspective, yes, it’s a problem.” As usual, it looks like UFO chasing is back in the hands of the public. 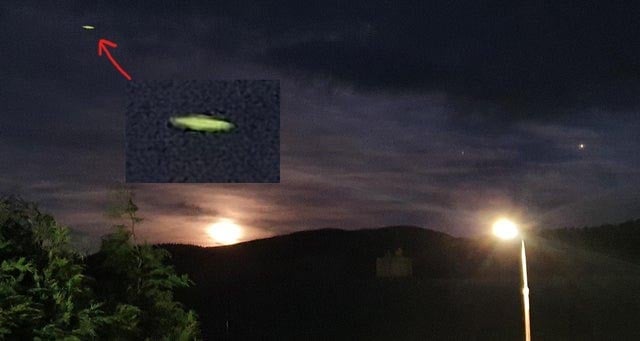 Pop across the Atlantic ocean and you’ll find the UK is also no stranger to scanning the skies in search of real UFOs. In August, once again social media users went berserk when another less than crystal clear image was posted of a suspected UFO. Many hoped the image would prove to be yet another breakthrough in evidence of life beyond Earth.

No such luck, for the fate of the image, allegedly taken over the English town of Bury. Unlike a host of eager fanatics, more skeptics were drawn to evaluate and debunk the image. They did so in a timely manner – revealing the same image had floated across various internet channels, unlike a real UFO. 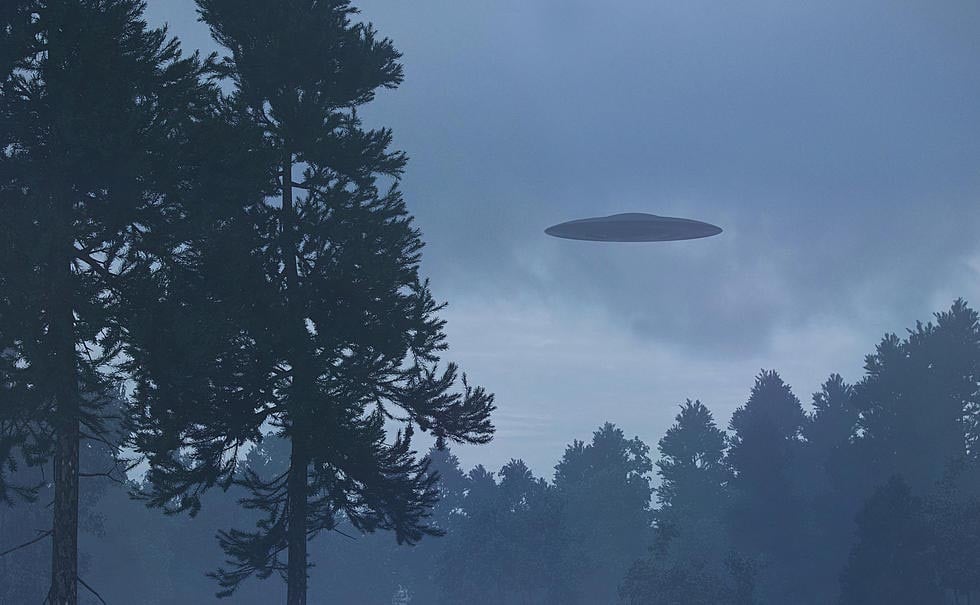 UFOs and the UK

Despite this most recent disappointment, the UK landmass is no stranger to records of UFO sightings. According to research done by the Bury Times, reports of unexplainable flying objects were recorded as early as the twelfth century – no doubt in a mass of fuzzy drawings.

Unlike U.S. officials, however, the UK has made a more transparent documentation of expending resources and people to investigate such activity. Similar to the U.S. Navy Pilots who encountered “aerial phenomena,” the UK’s own Royal Air Force was historically the force behind recording any such encounters.

The RAF would collect reports and submit them to public record – no Area 51 in Greater Manchester. With reports collected from everyone including pilots and policemen, the official outlook from the UK is UFOs and aliens “presented no potential threat.” But lack of a threat doesn’t necessarily mean lack of activity by unidentified aircraft. 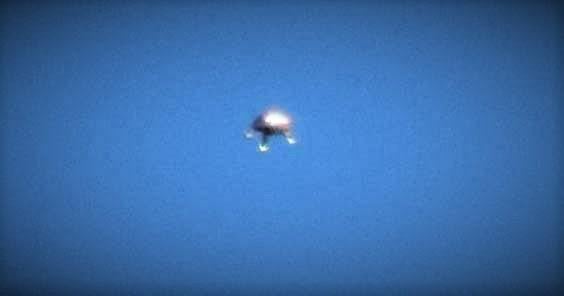 In fact, records from the past make Bury out to be quite a hotspot of alleged UFO activity. The Bury Times reported witnesses claiming to see several possible UFOs in the late 1990s. Then, in April 2000, “Upwards of a dozen flying saucers were sighted over Bury at teatime.”

All of the reports indicated similarities between saucer-shaped objects, “bright lights,” and high speeds. As with any smaller town, local citizens were eager and willing to dictate their accounts to the local paper. Then came reported sightings and photographs from residents Mark Isherwood & Jason Warner in 2013, mere weeks apart.

Isherwood reportedly got an image of the UFO he claimed to be authentic. Blurry as one would expect, it depicts a small multi-pronged craft hovering against a vast blue sky. Alleged to also be heading for the town of Bury, Isherwood claimed the object had  “been visible for around 30 to 40 seconds” before moving on its way. 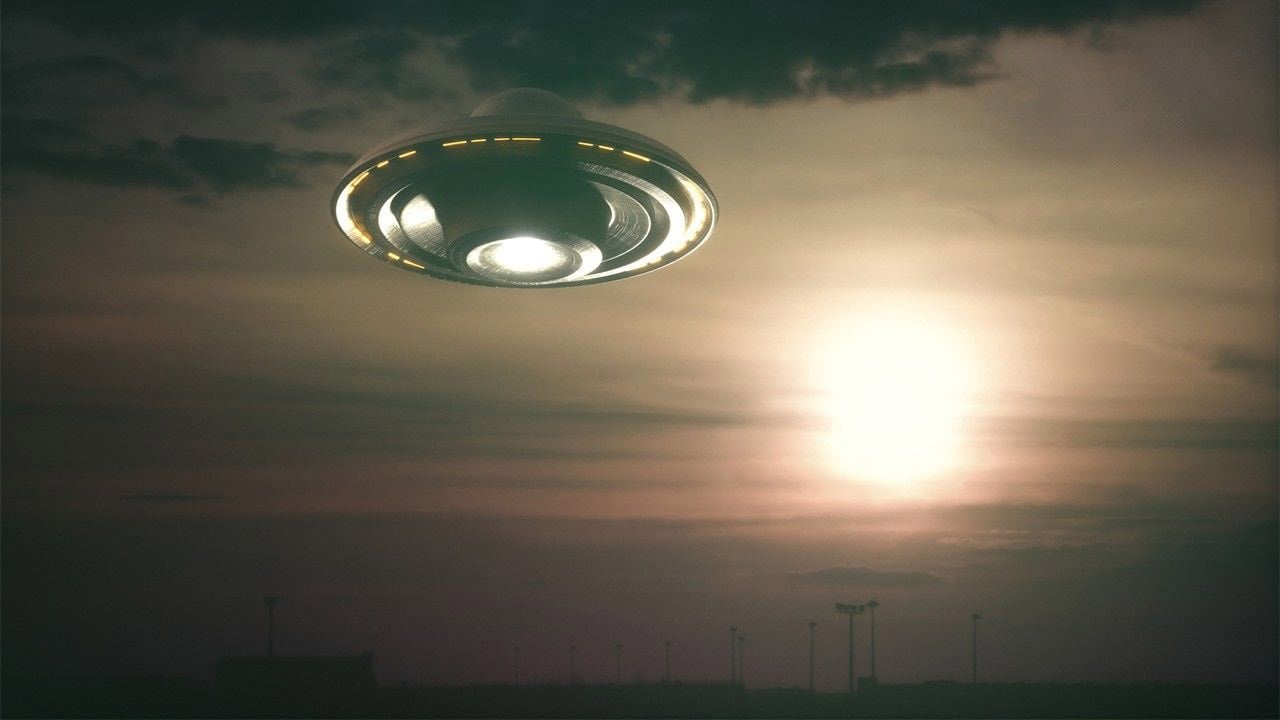 UFOs welcome in the UK

Browsing through old testimonials, the Bury Times reporters like Brad Marshall uncovered a treasure trove of “real” UFO sightings right around their hometown. Some came directly from the paper’s archives, while others were from official RAF reports. One of the most intimate records came from Ufologist Arthur Tomlinson.

Aside from Bury, Tomlinson claims another high-traffic UFO spot is Whitefield – a mere ten minutes down the road to Manchester. Not only did Tomlinson claim seeing a UFO on two separate occasions, he even recounted chasing one in his car in 1968. Tomlinson also claimed to speak to an alien “using a white witch as a conduit.”

Unlike most individuals stuck with poor images or words from non-believers, Tomlinson reported receiving a “small, translucent” stone as a gift for his daughter. With so many documented reports, it’s hard to imagine aliens aren’t invading skies all across the UK. But unlike other nations, they’ve come to peace with their alien visitors.