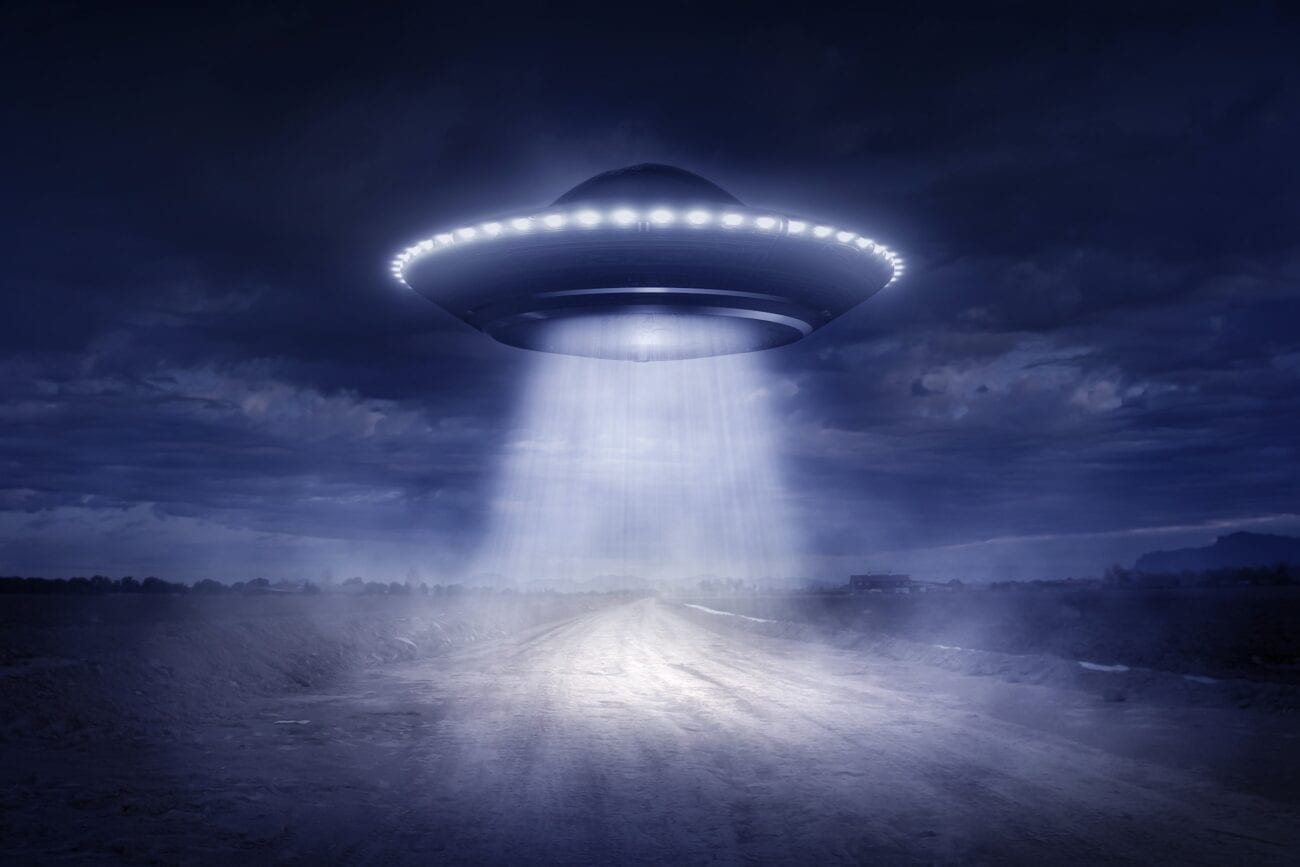 A photo taken by a schoolgirl captured an unexplained set of lights in the night sky above the small coastal resort town of Largs Scotland. Fifteen-year-old Rosie Bowman snapped the UFO as it hovered above her home in The Rise, a North Ayershire housing estate, in Largs on the night of September 5, 2020.  The image has got the town talking – are UFOs real? 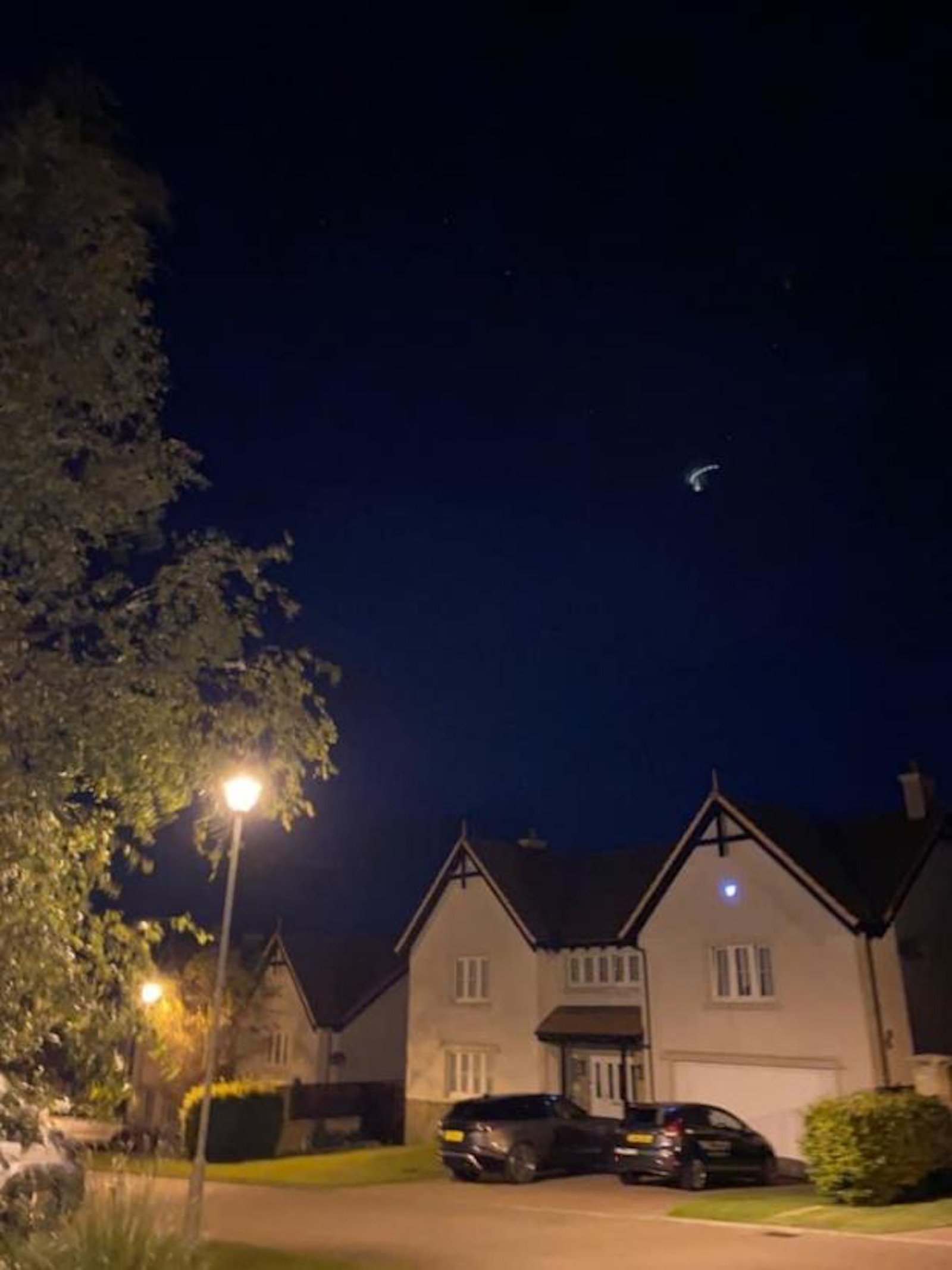 Rosie took the photo of the UFO with her phone, after spotting the unusual formation of lights coming from what appears to be a curved, cylinder-shaped craft high above the street. Her mother Grace, who owns Boutique Hair Spa at Largs Pierhead, has shown the photo to customers and says everyone is really fascinated by what it could be. The set of lights could be clearly seen above the housing estate.

Grace told Largs & Millport Weekly News about the UFO photo, “Rosie was quick to take a photo and when you zoom in it does look very strange. We wondered if it could have been some astronomical phenomenon but it does seem odd.” 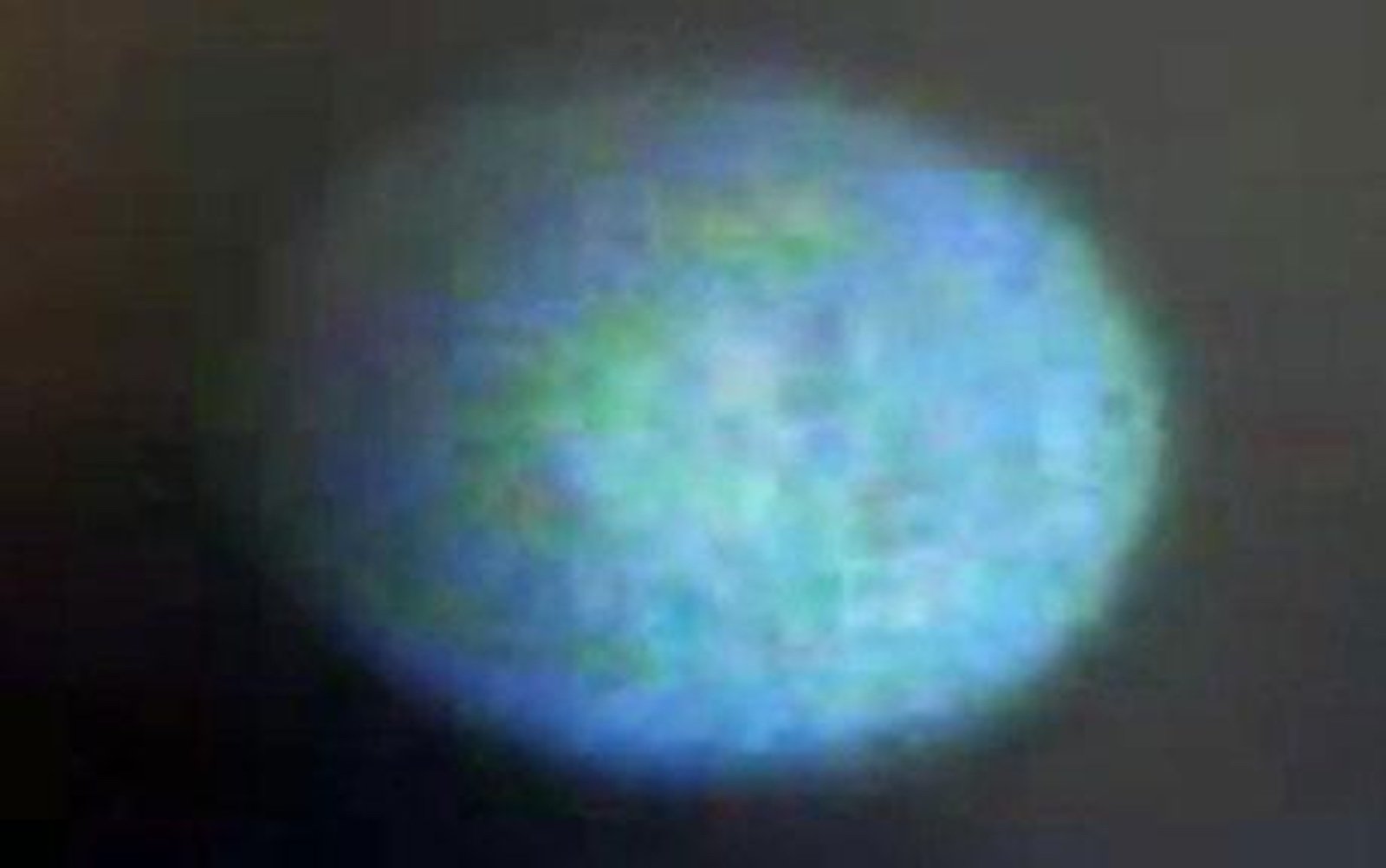 “Everyone who has come into the shop has been talking about and has a different take on it – maybe it is indeed aliens and the truth is out there after all!” Grace added, really excited about the UFO sighting, “The lights seem to be in a row, or some sort of formation.”

“We have asked friends if they have any idea what it could be, but so far everyone is baffled and can’t come up with an explanation,” Grace shared about the UFO photo. “There was [sic] some suggestions they could be space satellites sent up by Elon Musk’s SpaceX, while other people have said they could be Chinese lanterns but it is still a real mystery.”

Grace continued, “Whether it is extraterrestrial or not, it certainly looks out of the ordinary. Maybe we can ask Mulder & Scully from the X-Files to take a look!” 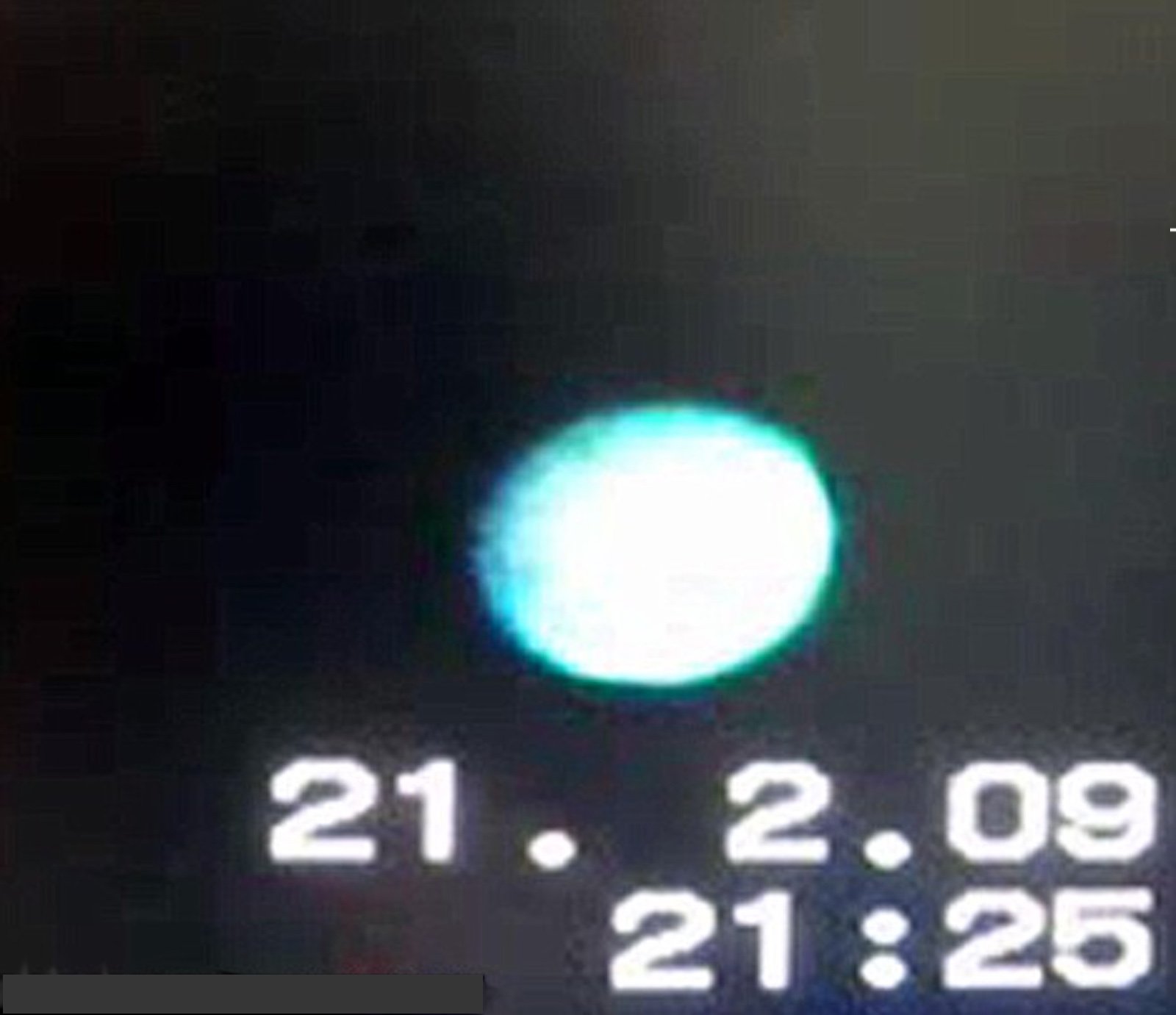 Yet, Rosie Bowman is not the only schoolgirl to have a real close encounter with a UFO over the skies of Scotland. In February 2009, Bridgnorth school girl Harriet Rogers filmed about seven minutes’ worth of footage, with the help of her father, of really bizarre, spherical lights in the sky.

“My grandmother telephoned telling us about a light in the sky; we went upstairs and had a look. What my dad & I saw was a light much brighter compared to the stars,” Harriet said of the UFO. “At first, we thought it was a helicopter but then my dad went outside but could not hear any rotor blades. That’s when we started getting suspicious, so I got the camcorder out.”

“To the human eye, it just looked like a bright light but, on the camcorder we could see it pulsing, then suddenly changing colours. It was real low in the sky, the bright light on the first part of the recording is a street light,” recounted Harriet. 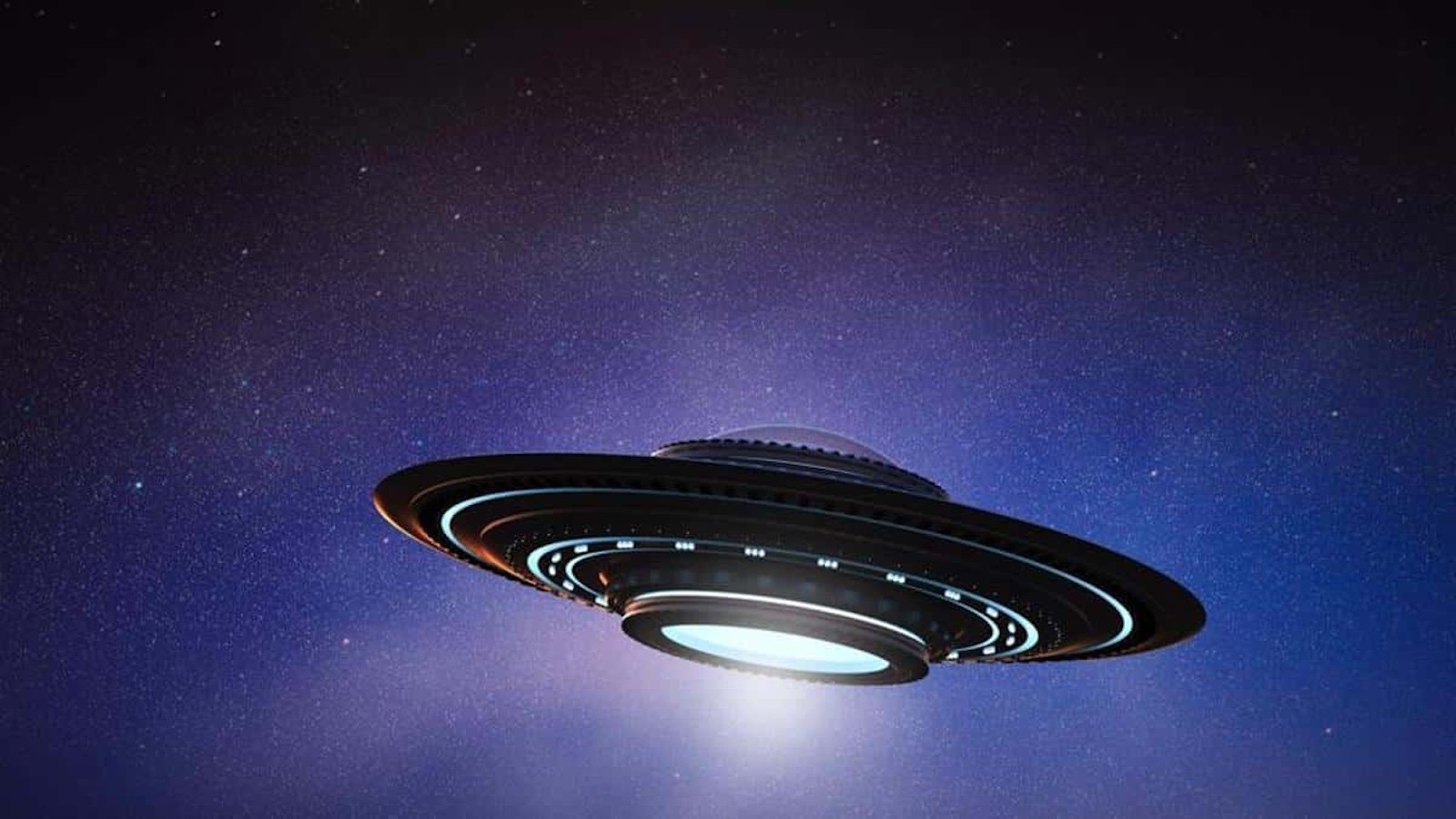 Harriet then jumped in the car with her dad and the two tailed the glowing ball as it hovered high above her house, about eight miles from RAF Cosford in Shropshire. The pair chased the real UFOs along the Craven Arms Road in Bridgnorth to try to get a bit closer and then watched spellbound as it sank beyond the horizon.

“This is when you could really see with your own eyes that it was pulsing & changing colours,” said Harriet of the UFO. “We stopped in a lay-by and rested the camcorder on a gate post where we got the best shots.”

“We could see how it was getting much brighter than before,” Harriet continued. “This isn’t the only time that we have seen it; we have seen about two other strange lights on separate occasions, all roughly in the same direction but not the exact place.” 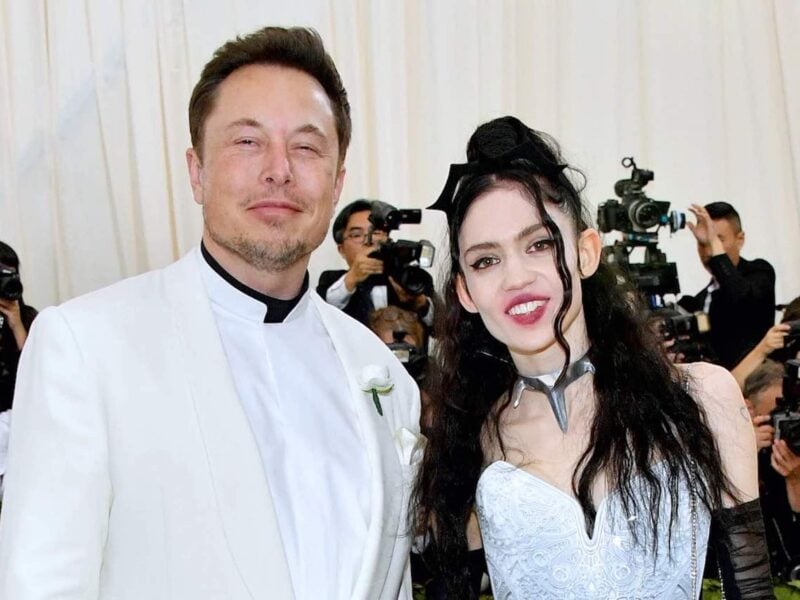