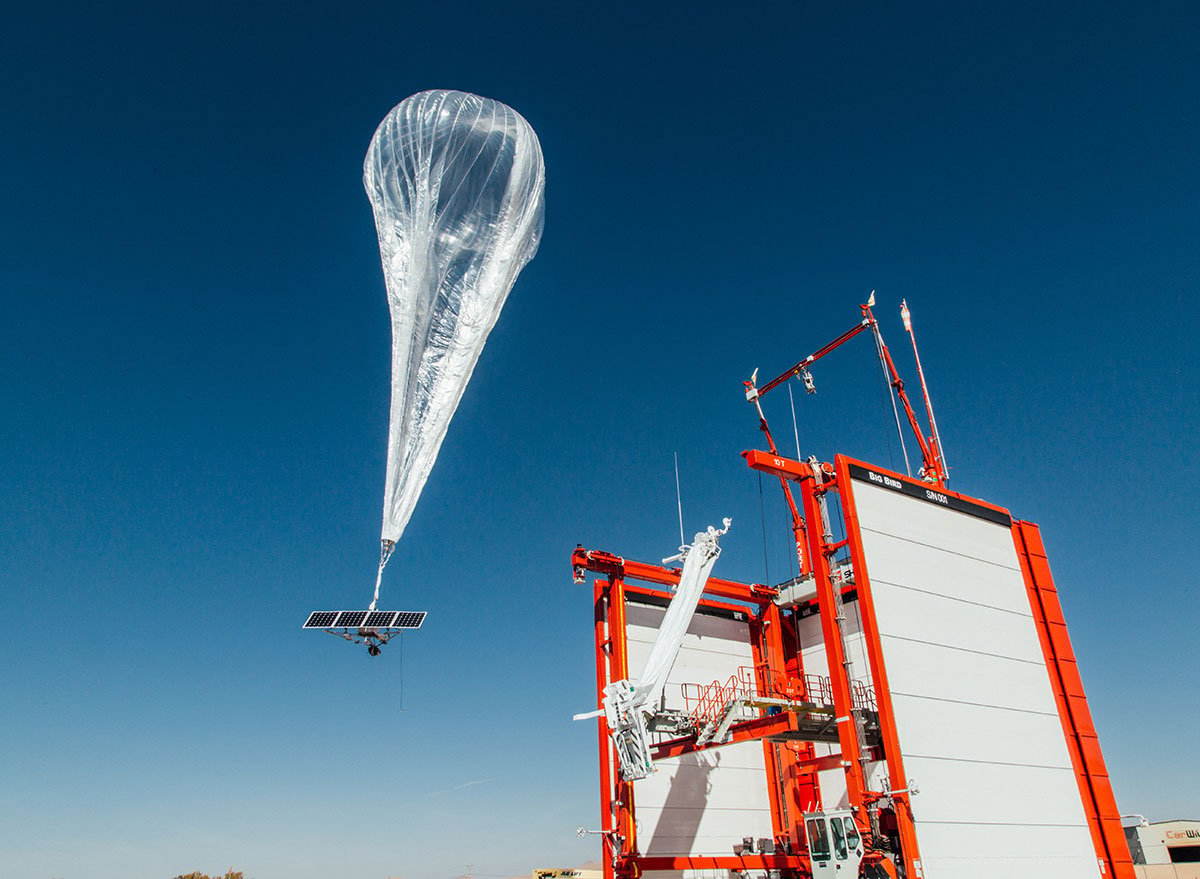 A UFO or Project Loon? The truth about the Texas UFO sightings

Since the creation of cameras, we’ve been able to capture wonderful images and videos of the world around us – alien spacecrafts included. While the existence of extraterrestrials (especially on earth herself) has never been confirmed publicly, the U.S. Department of Defense has recently acknowledged a video from a Navy pilot’s radar footage of a mystery UFO with a “glowing aura” flying erratically.

The video first circulated back in 2017, but it took the DoD three years to acknowledge its authenticity. Some say the crafts in that footage are of alien origin, while others believe these flying objects may be balloon satellites.

Whatever these flying objects may be, there certainly is a growing fascination with them thanks to the internet. 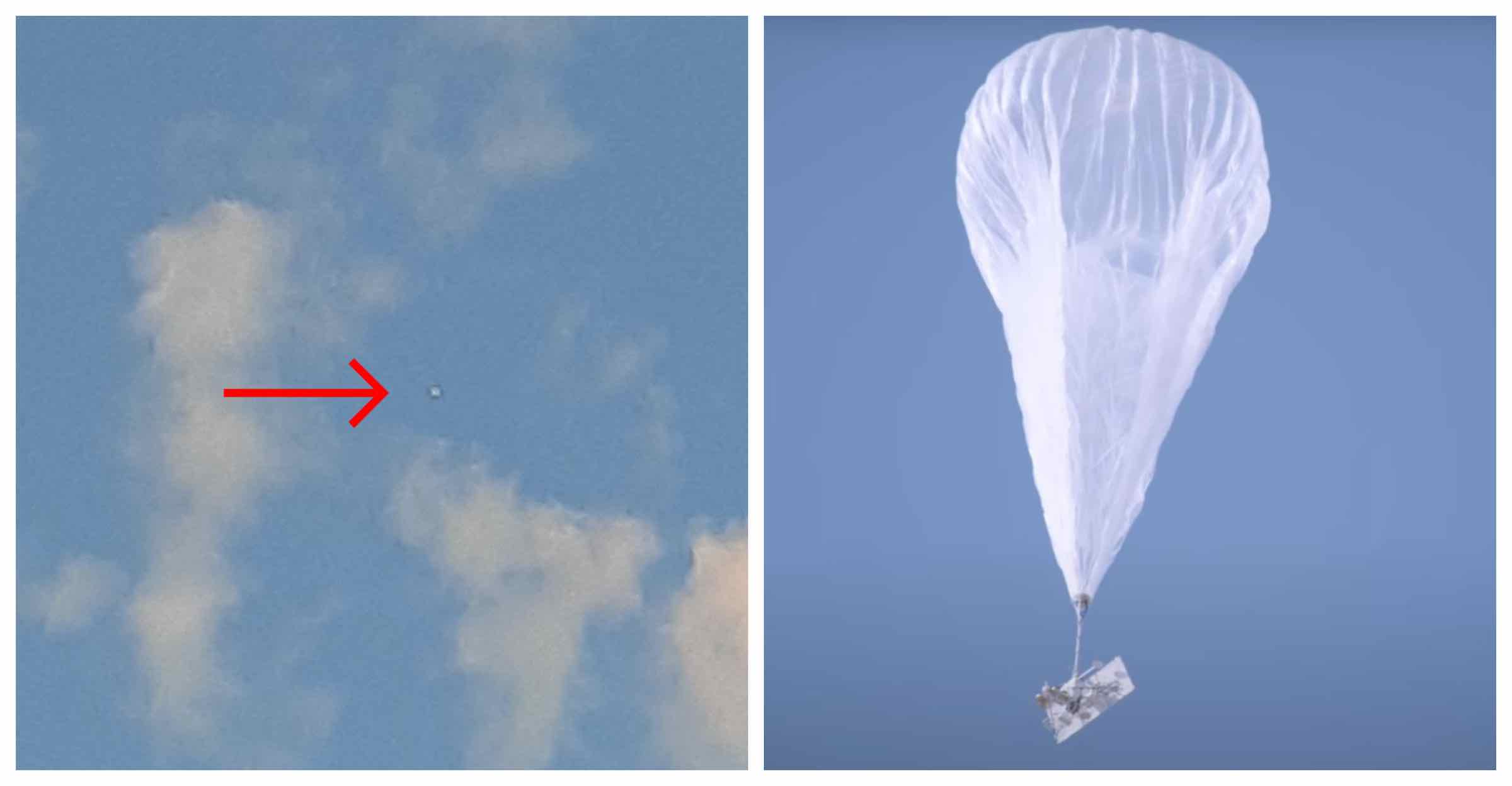 Rational? Here’s a theory for you

If you tend to laugh at the possibility of alien existence, here’s a theory you can stand behind. Some believe the floating objects in the sky are actually high-altitude balloons used to create an aerial wireless network.

Loon LLC is a company working to provide internet access to rural & remote areas using these balloons, also referred to as Project Loon. 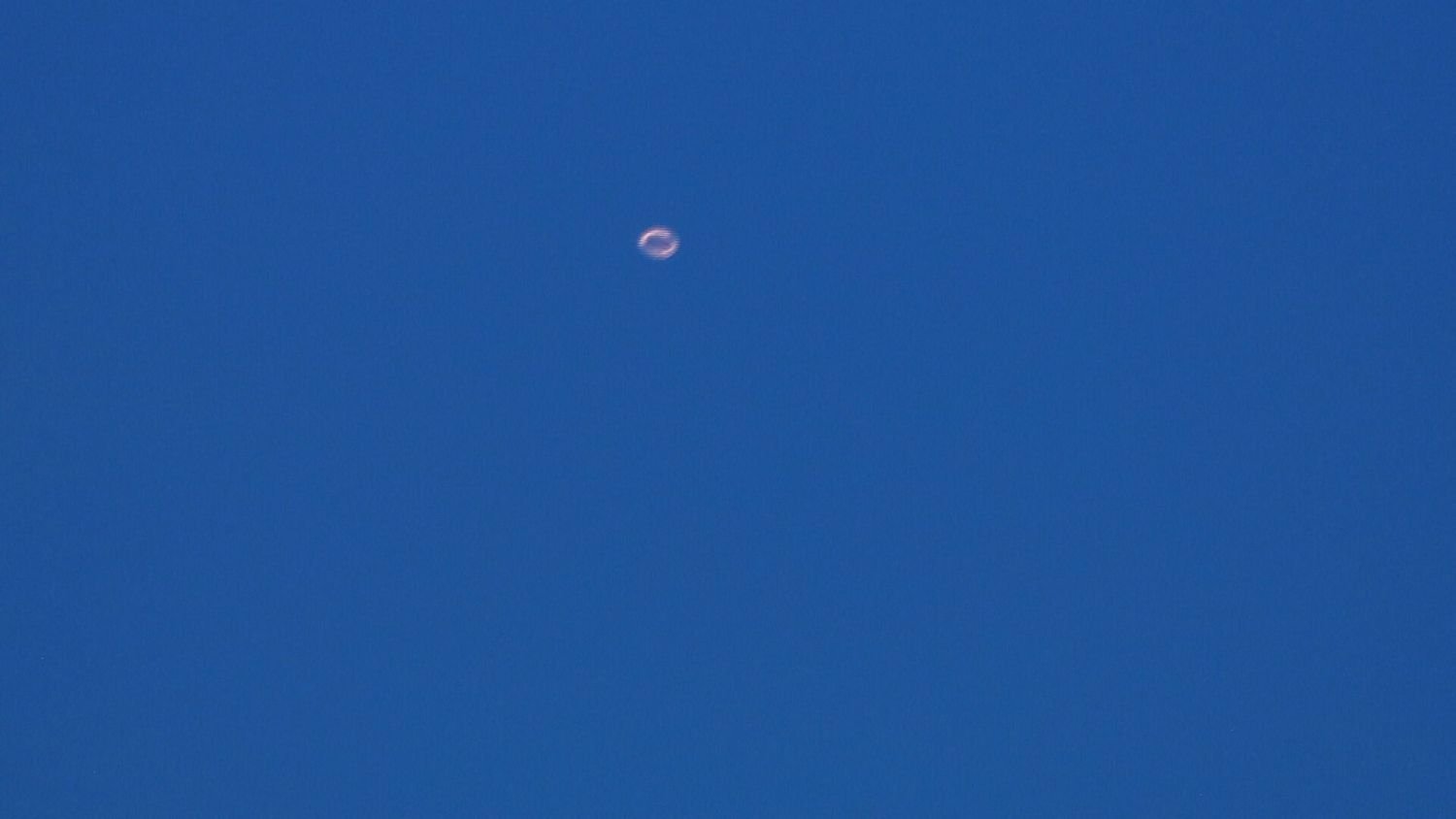 A metallic object was captured above Richardson, Texas which some claim to be a spacecraft. One witness claimed, “When I first saw this I thought it was a foil balloon, then realized it was moving too fast and stayed right on course. It was moving from east to west.”

The sighting was sent to UFO investigation organization MUFON (whose director was recently arrested for soliciting sex from a minor, lending credence to claims the organization is a deep state disinformation clearinghouse) as speculations continued to increase. Supporters of the alien interpretation believe the object was moving too fast to be a balloon, leading to even more theories.

Scott C. Waring, a well-known alien hunter (because those exist) offered his expertise on the matter. On his blog ET Data Base he wrote, “The object was metallic and said to be moving too fast to be a balloon. The object also has a rocket-like exhaust coming out of the bottom of the craft . . . awesome catch and a first for this shape and angle of UFO.” 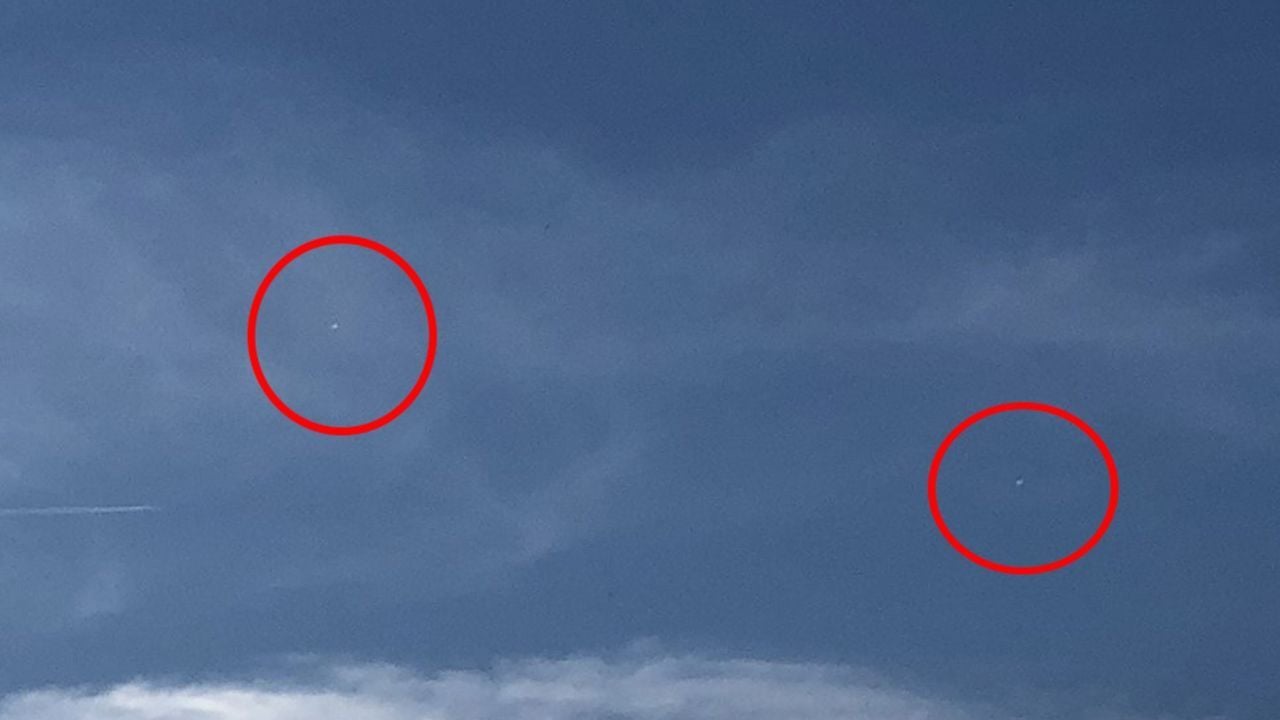 Alien footage may be floating around, but UFO enthusiasts in Texas aren’t likely to hear about it anytime soon. The Lone Star State was ranked last in the country for most reported flying objects in the sky, according to a recent report.

Ever since the Pentagon released footage of UFOs in April, it was assumed punters would be on the lookout. However, Texas was ranked as the very last state in terms of the most reported sightings, in a report by analysts at SatelliteInternet.com.

They pulled data from the National UFO Reporting Center and U.S. Bureau of the Census to rank states in order of most reported sightings from 2019 to June 2020. That list revealed alienphobics should never visit Idaho, Montana, or New Hampshire unless they want to get abducted.

Based on these findings, what could have been a mysterious lightning-fast UFO in Texas may have actually been a balloon part of Project Loon. Do you believe in aliens? Ask yourself this question next time you look up in the sky.