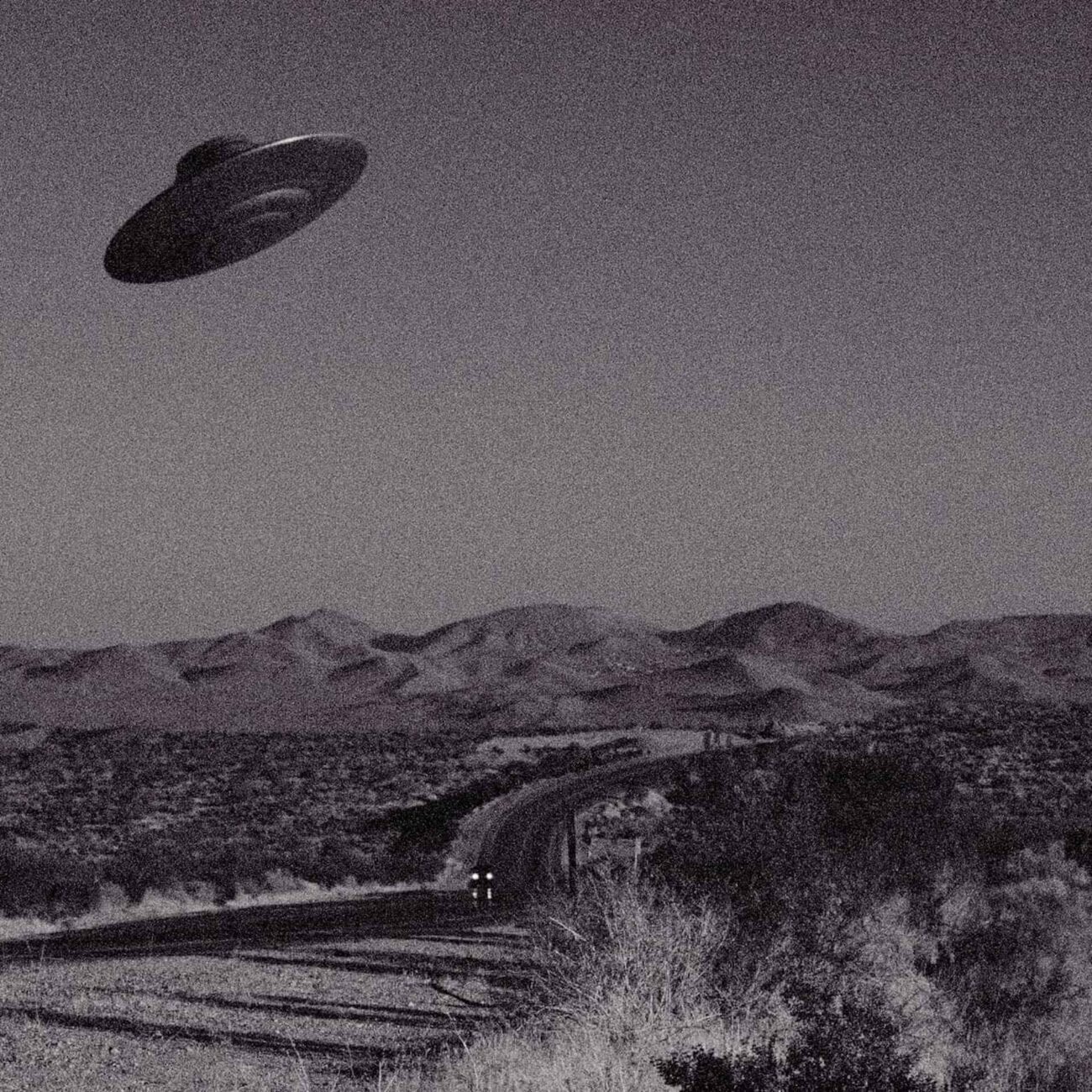 These crazy stories will have you convinced UFOs are real

Are we alone in the universe? This is a question humans has been asking for centuries, if not millennia. While some believe they have all the answers, plenty remain skeptical about the possibility of life beyond Earth.

There are plenty of stories of civilians who believe to have seen a UFO (unidentified flying object) or believe to have encountered aliens, but it’s almost impossible to prove beyond any doubt. However, some people are so convinced by what they saw that many are convinced their stories are real. Here are some crazy stories that may convince you UFOs are real. 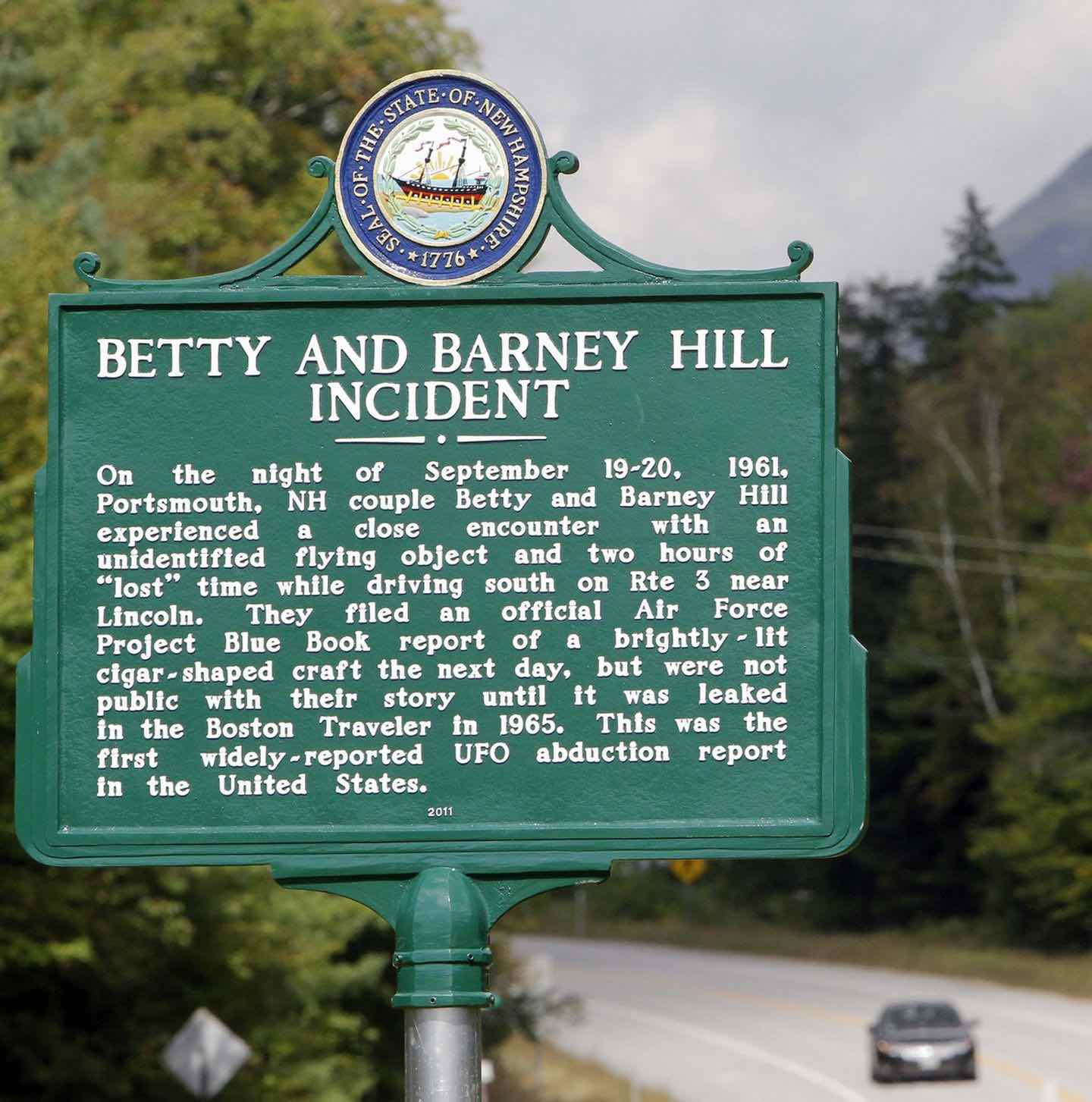 Betty & Barney Hill were driving down a road in New Hampshire when they noticed a bright light. The next thing they knew, their clothes were torn, their watches were broken, and it was daylight. The two of them could not recollect anything that had happened and later recounted that they had been kidnapped – and probed 😫 – by aliens. 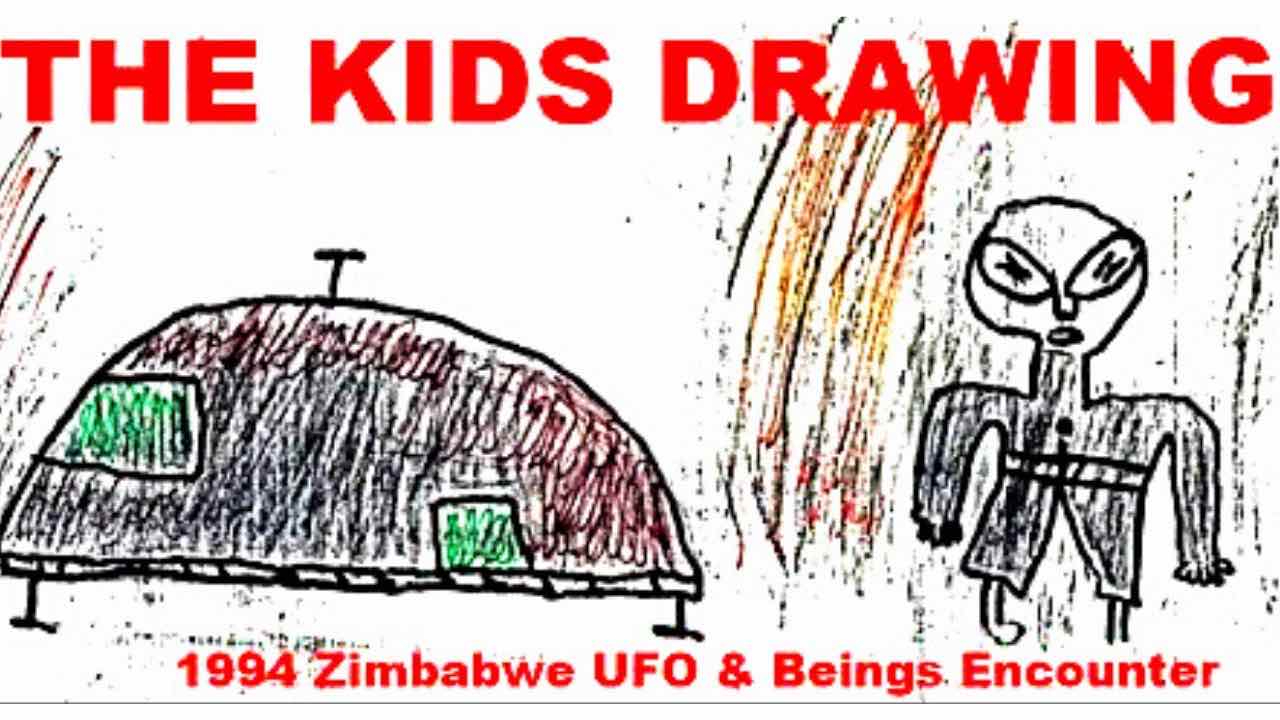 In 1994, a group of children in Zimbabwe reportedly saw a UFO and extraterrestrials. The children suggested that the aliens had no noses, no mouths, and communicated telepathically. The children believed the world was going to end. Unfortunately, not every alien encounter ends up being like E.T. 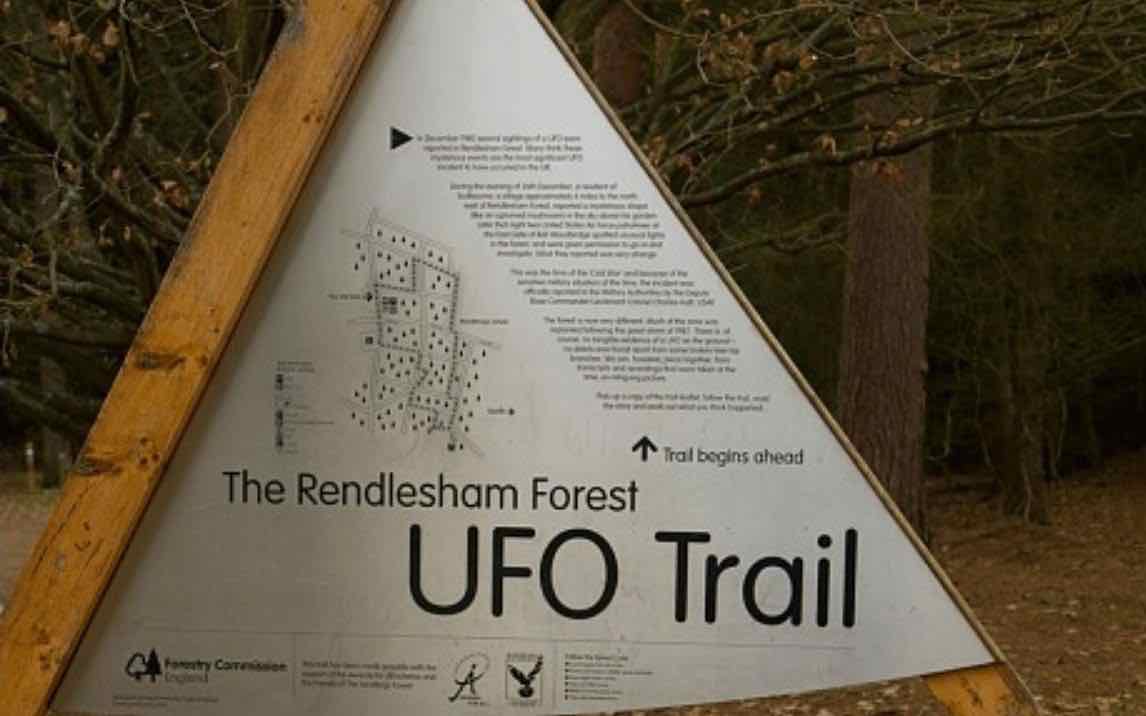 In December 1980, a group of U.S. military personnel reported seeing a UFO fly through Rendlesham Forest in Suffolk, UK at RAF Woodbridge air base, today known as Ministry of Defense Woodbridge. When they found the aircraft, the personnel reported seeing strange hieroglyphics written all over the craft. It is presumed by some this was a prank by the local British military on U.S. soldiers – but substantial evidence suggests otherwise. 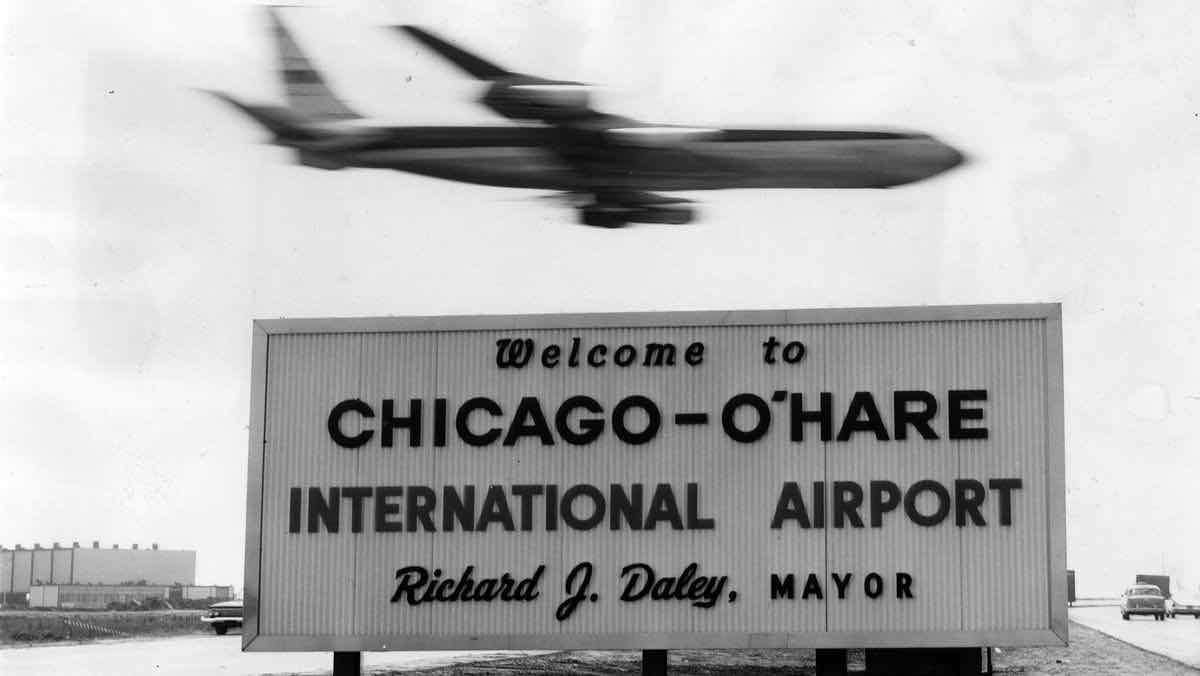 In 2006 at O’Hare International Airport in Chicago, employees reported seeing a strange craft hovering over one of the gates. The craft reportedly floated for a few minutes before zooming back into space at stunning speed. What makes this story even crazier is that the UFO did not appear on the airport’s radar. (Many assume most UFOs travel interdimensionally, due precisely to this common occurrence.) 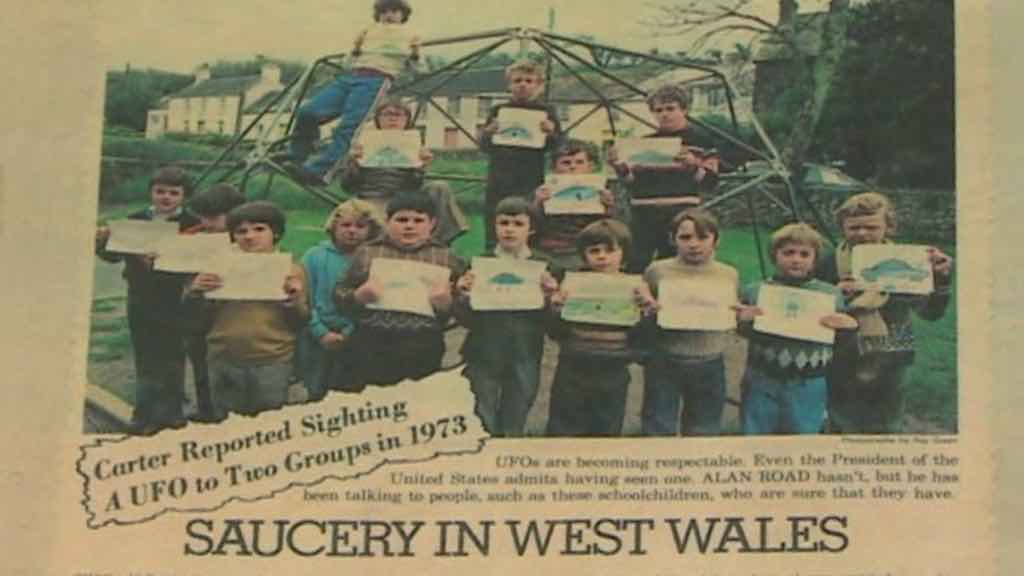 In 1977, a group of students reported seeing a UFO. Their skeptical teacher asked the kids to draw what they saw. The kids all drew objects that looked similar to flying saucers. Kids do say the darndest things sometimes. 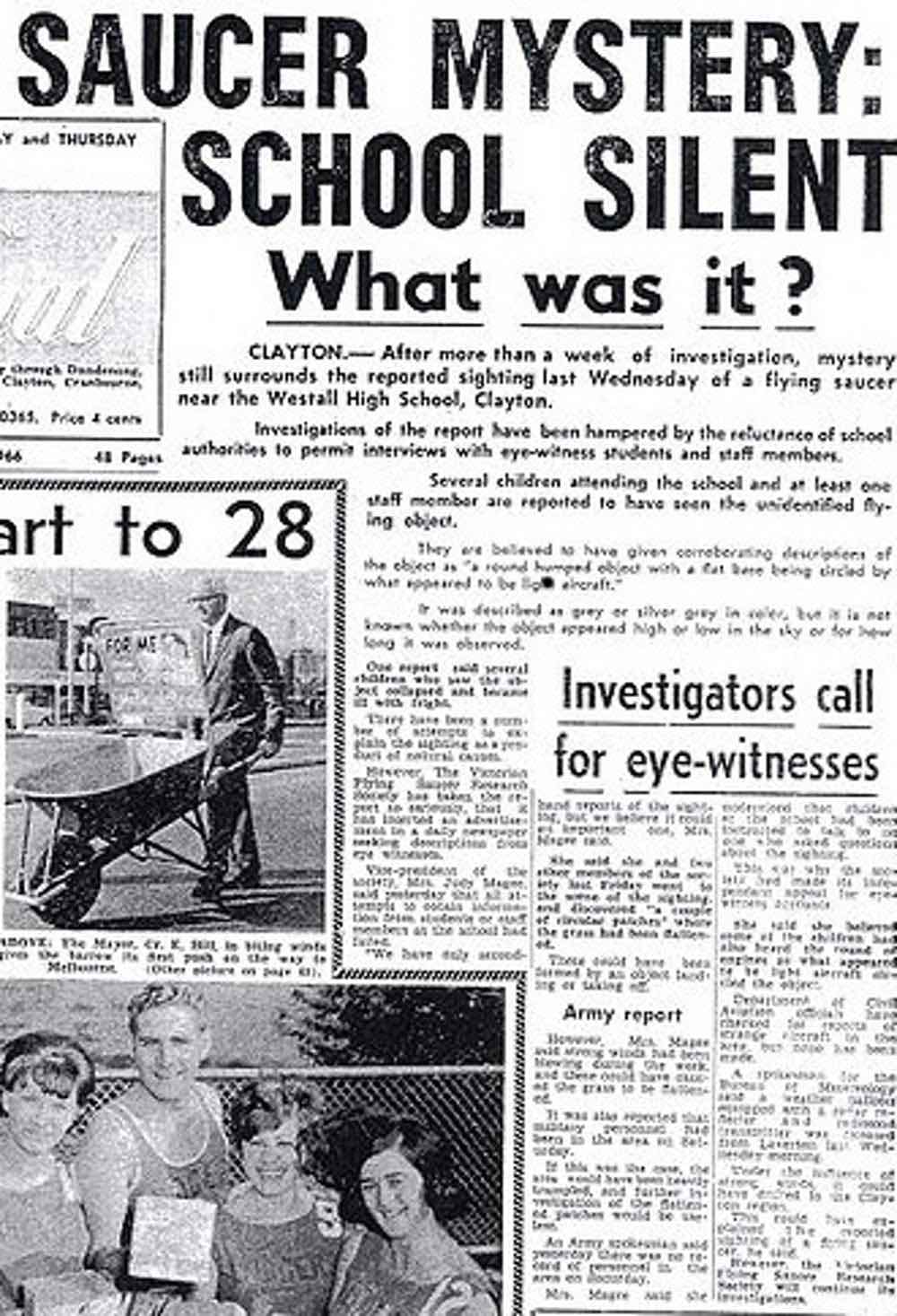 According to the New York Post, in 1966 more than 300 students at Westall High School in Australia reported seeing five airplanes trying to capture a UFO before the strange craft zipped out of sight. It is also reported that strange men in black suits – the apocryphal Men in Black of yore – came to the school and told staff and students not to say anything about the incident.

It’s unclear whether the men used neuralizers on the school, and those who reported just happened to blink. 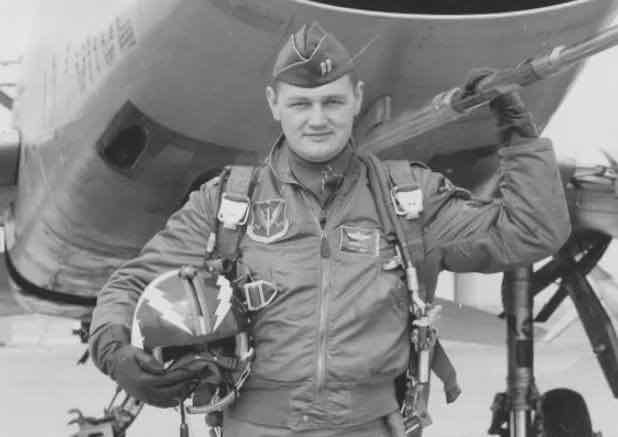 In the 1950s, Lieutenant Colonel Richard French had a job explaining away UFO phenomenon. Here’s the catch: French himself claimed to have seen two UFOs crashing into the water – and seeing beings fixing them. He did not mention UFOs in his initial report in order to help the government cover it up. 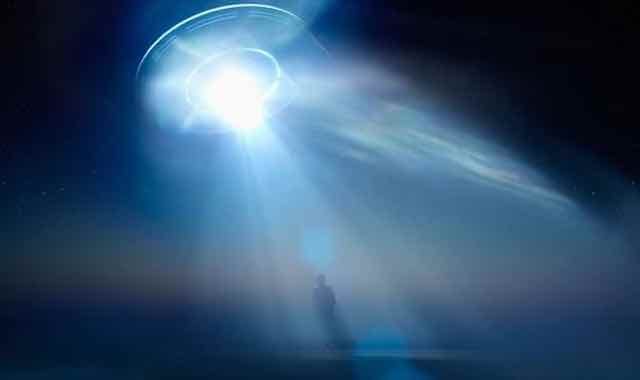 In Stephenville, Texas in 2008, a pilot named Steven Allen reported seeing a UFO, chased by fighter jets, flying at an estimated speed of 3,000 mph. A nearby hunter, Sorrell, reported seeing the same thing.

Sorrel then received a knock on his door from a strange man who told him “you need to shut your mouth about what you saw”. Usually, a threat from a strange man in an attempt to cover something up means freaky business is going on.

It is unclear if alien life will ever be revealed publicly by authorities, but these stories about UFOs being spotted by civilians and military alike are fascinating nevertheless.