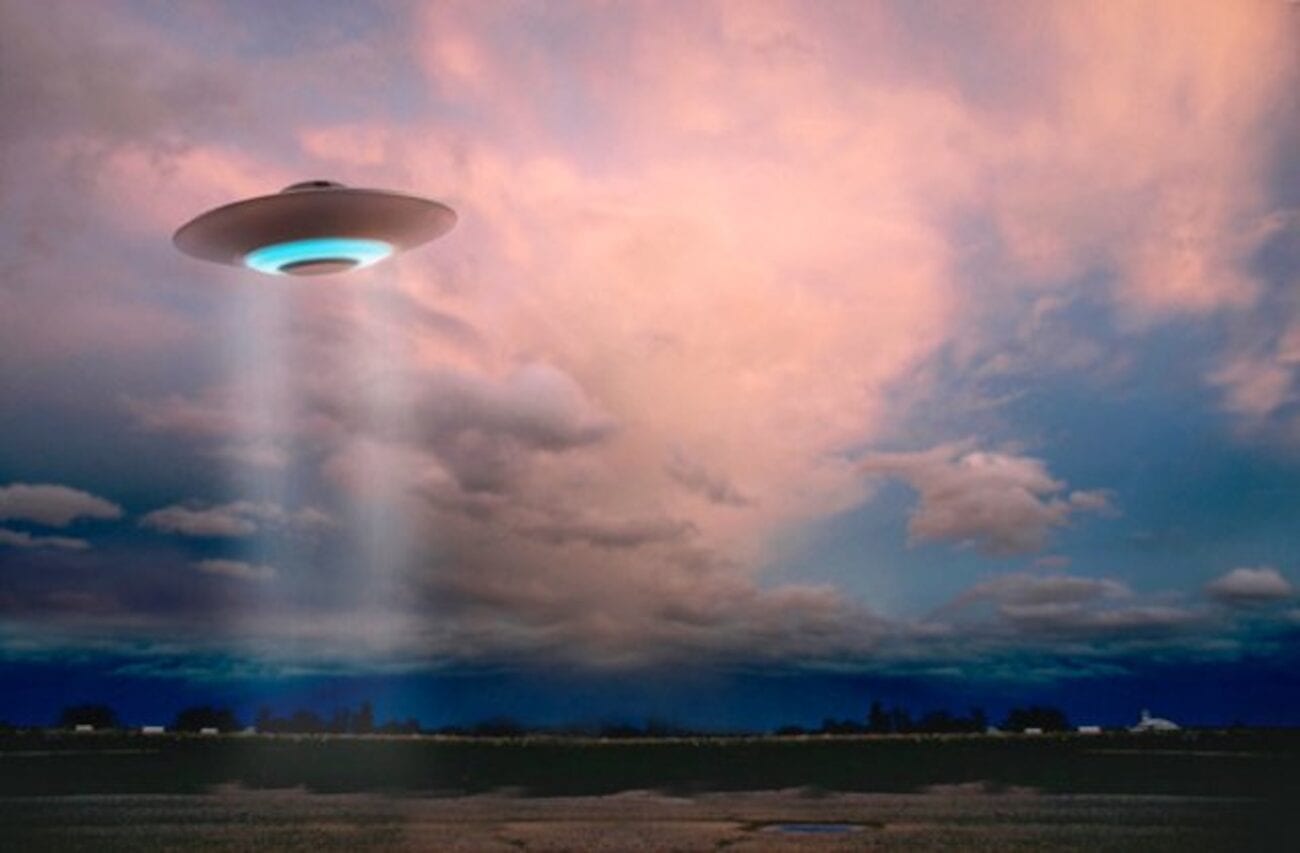 Whether or not you believe in little green men, they probably believe in you. The rate of UFO sightings have skyrocketed in the U.S and in the world this year. 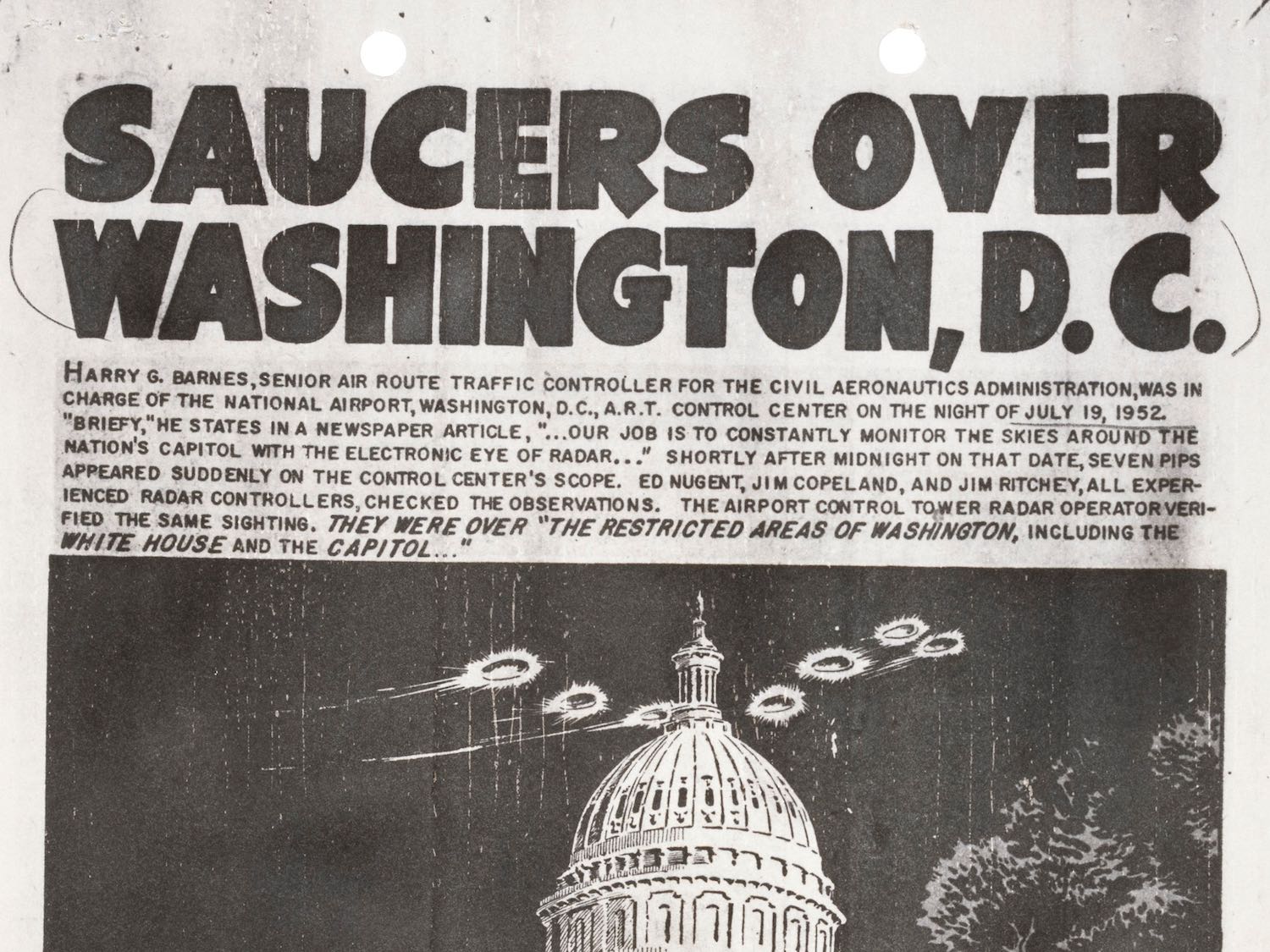 The clips, released between December 2017 & March 2018 by To The Stars Academy of Arts & Sciences, appear to show fast-moving, oblong objects captured by advanced infrared sensors. 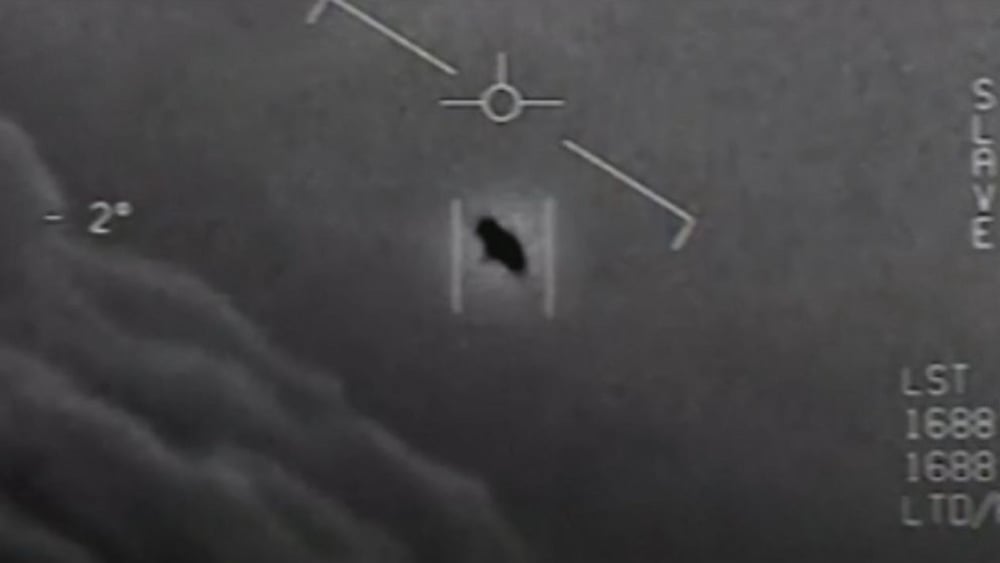 Two of the videos, both from 2015, contain audio from US fighter pilots attempting to make sense of what they’re seeing.

“My gosh! They’re all going against the wind.”

“Look at that thing, dude!”

In 2017, one of the pilots who saw one of the unidentified objects in 2004 reported that it moved in ways he couldn’t explain.

“As I got close to it . . .  it rapidly accelerated to the south, and disappeared in less than two seconds,” said retired US Navy pilot David Fravor. “This was extremely abrupt, like a ping pong ball, bouncing off a wall. It would hit and go the other way.” 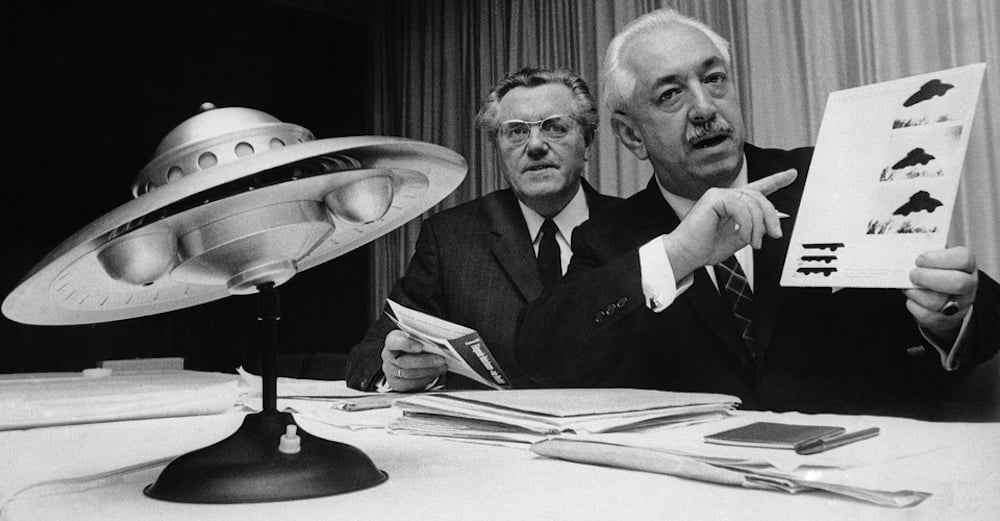 The U.S. Navy admitted the truth about the videos in September 2019. They are officially releasing them now, “in order to clear up any misconceptions by the public on whether or not the footage that has been circulating was real, or whether or not there is more to the videos”, stated Pentagon spokesperson Sue Gough.

Navy spokesperson Joe Gradisher said the Navy’s transparency about unidentified aerial phenomena, or UAP, is largely done to encourage trainees to report “incursions” they spot in the airfield which threaten pilots’ safety. 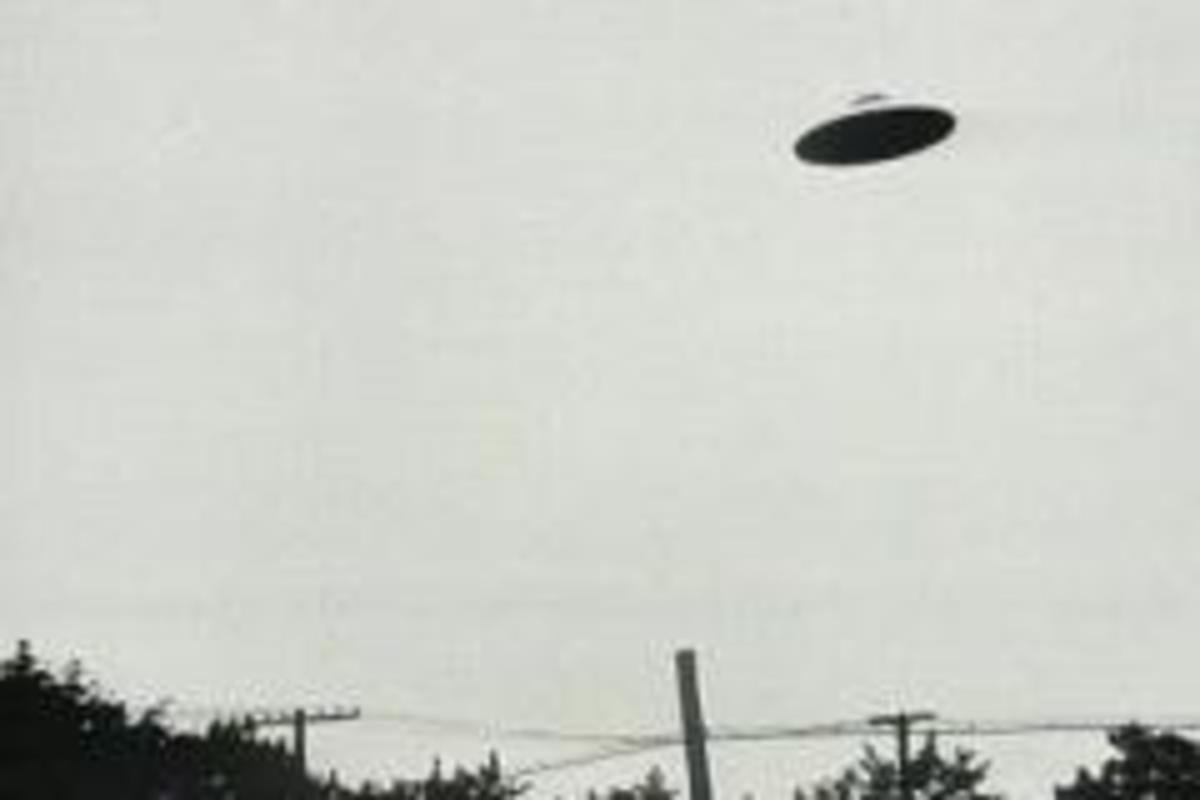 “This is all about frequent incursions into our training ranges by UAPs,” said Gradisher. “Those incursions present a safety hazard to the safe flight of our aviators and the security of our operations.”

The public clips capture just a fraction of the frequent visits Navy training ranges see, Gradisher added. “For many years, our aviators didn’t report these incursions because of the stigma attached to previous terminology and theories about what may or may not be in those videos.”

Gradisher also stated the only way to find out what those UAP are is to encourage trainees to report them when they see them. 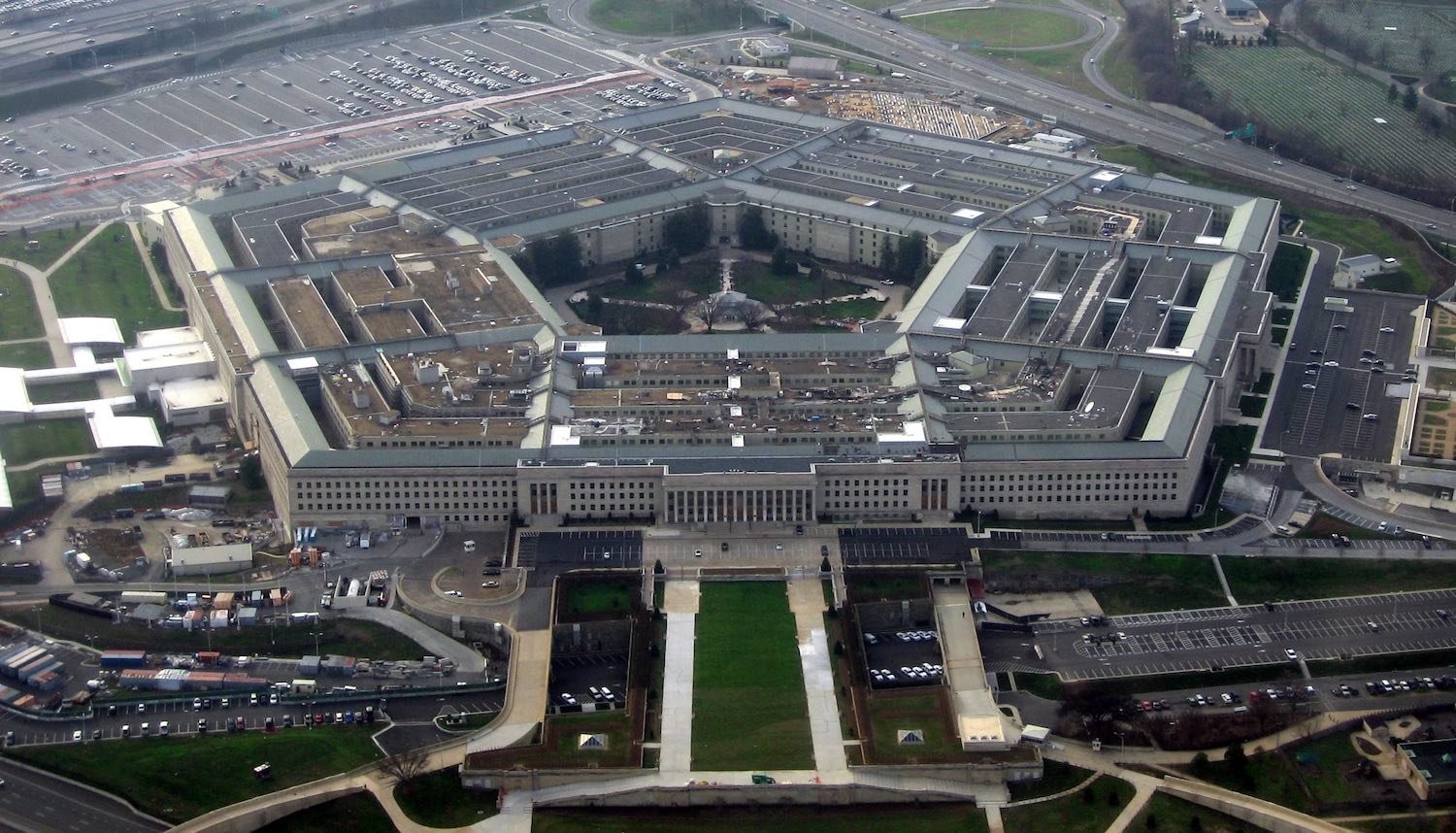 The Pentagon has studied recordings of aerial encounters with unknown objects before as part of a since-shuttered classified program that was launched in 2007 and ended in 2012. According to the Pentagon, the reason the program was terminated was because they assessed that there were higher priorities that needed funding.

Nevertheless, Luis Elizondo, the former head of the classified program before he resigned from the Defense Department, told CNN in 2017 that he personally believes “there is very compelling evidence that we may not be alone.”

“These aircraft – we’ll call them aircraft – are displaying characteristics that are not currently within the US inventory nor in any foreign inventory that we are aware of,” Elizondo said of objects they researched. 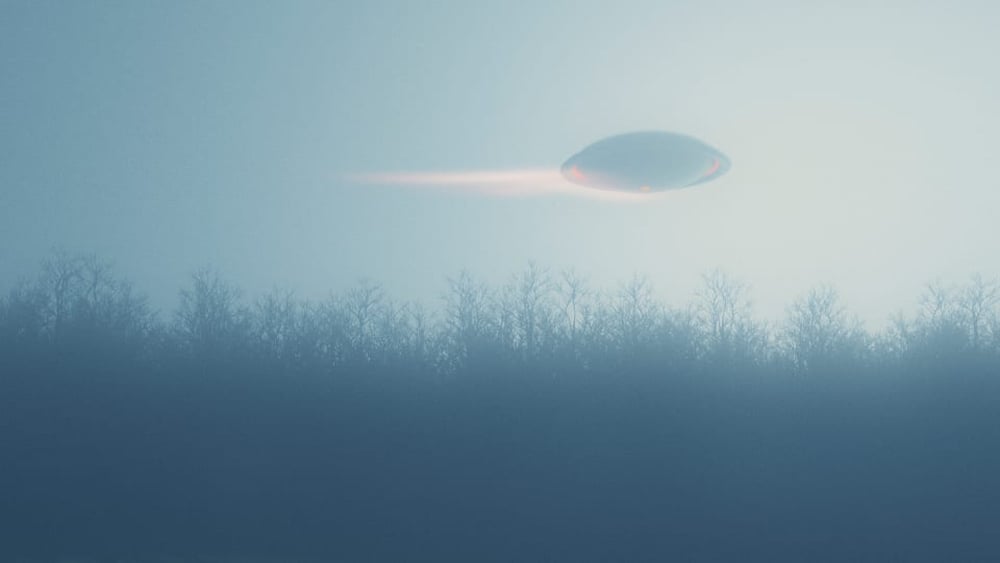 Although the Pentagon claims to have disbanded the once-covert program to to investigate unidentified flying objects. However, the  effort apparently continues – renamed & tucked inside the Office of Naval Intelligence.

Pentagon officials won’t discuss the program, which is not classified but deals with classified matters. Yet, the program appeared in a June 2020 Senate committee report delineating spending on the nation’s intelligence agencies for 2021.

The report said the program, the Unidentified Aerial Phenomenon Task Force, was “to standardize collection and reporting” on sightings of unexplained aerial vehicles, and was to report at least some of its findings to the public every six months. 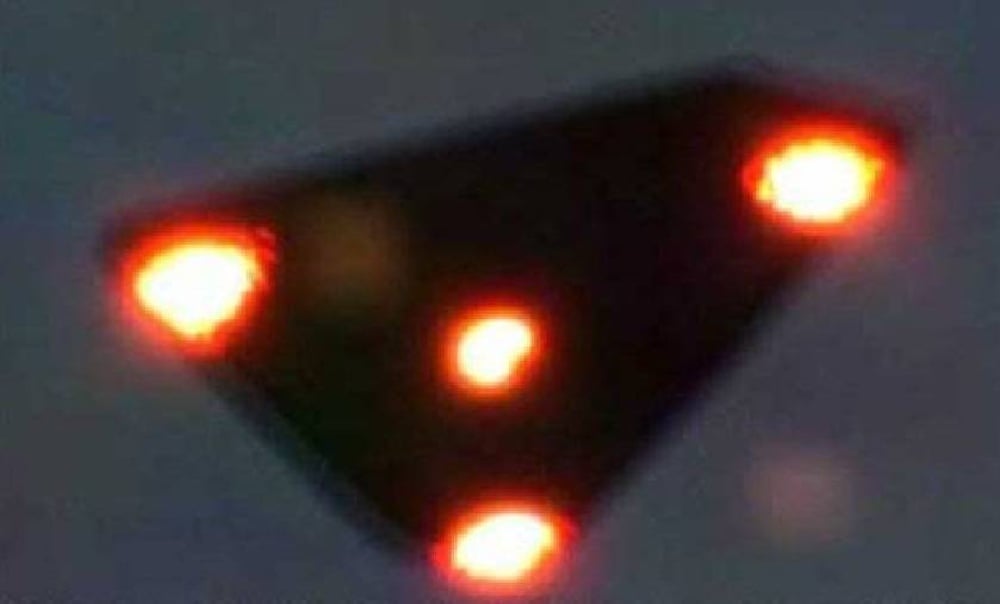 There were also eighty-seven reports of potential alien spaceships in March in Belgium. Most of the reports were in Dutch-speaking Flanders and 188 in the first three months of the year. From March 28 to April 1, 2020 more than fifty Belgians in Flanders reported a row of moving lights flying from west to east.

Frederick Delaere, the coordinator of the Belgian UFO Reporting Centre, said Belgium’s imposition of lockdown measures to fight the coronavirus was the likely cause of the increased sightings. “We suspect that the clear weather of the past few days and the Covid-19 measures have caused this strong increase,” he said.

Elon Musk also has to share some of the blame for the up tick in UFO sightings in Belgium. Musk has launched 300 Starlink satellites into space and plans to launch 12,000 in total (That’s a lot of UFO sightings in the making!). These satellites are visible in clear weather and the UFO reporting centre expects even more reports in the coming weeks & months. 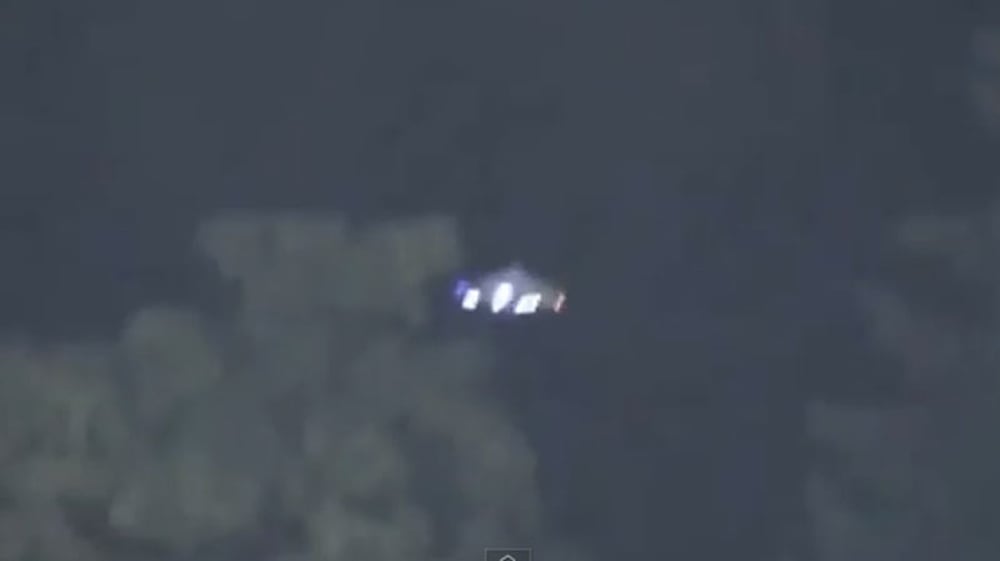 Catching on in Canada

There’s also been a real increase in folks spotting UFOs across Canada during the pandemic, according to a UFO researcher. Chris Rutkowski, a ufology researcher, said Canada keeps track of all the UFOs reported throughout the years.

In 2019, there were 849 cases, a ten percent decrease from the year before, but it appears things are looking up in Canada – and so are the people. “We’re looking at increases of about fifty percent from this time last year, so for some reason, people are reporting more UFOs during lockdown,” Rutkowski said.

So even if you don’t believe in little green men, the sightings continue. The truth is out there! 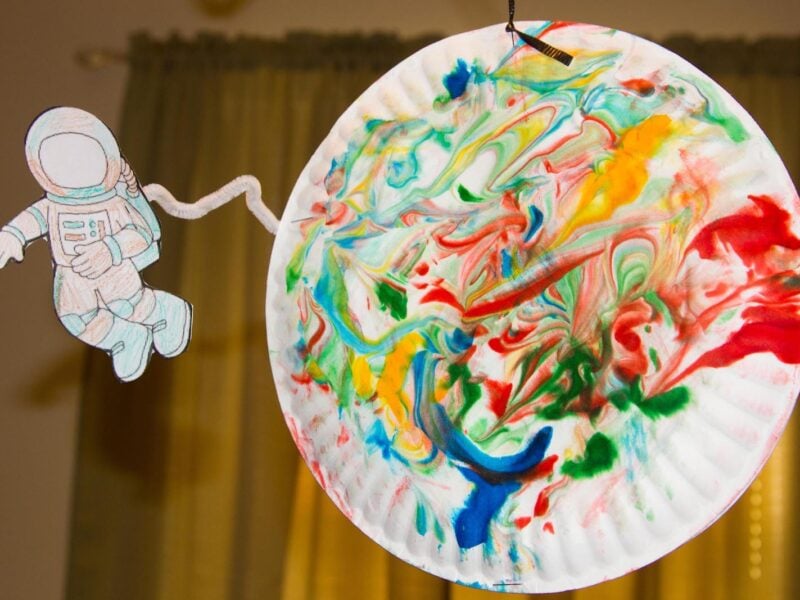 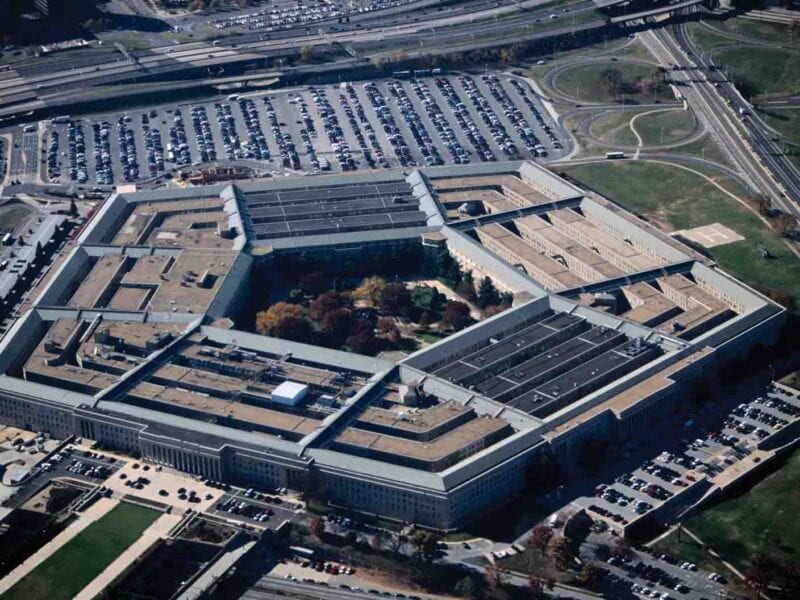 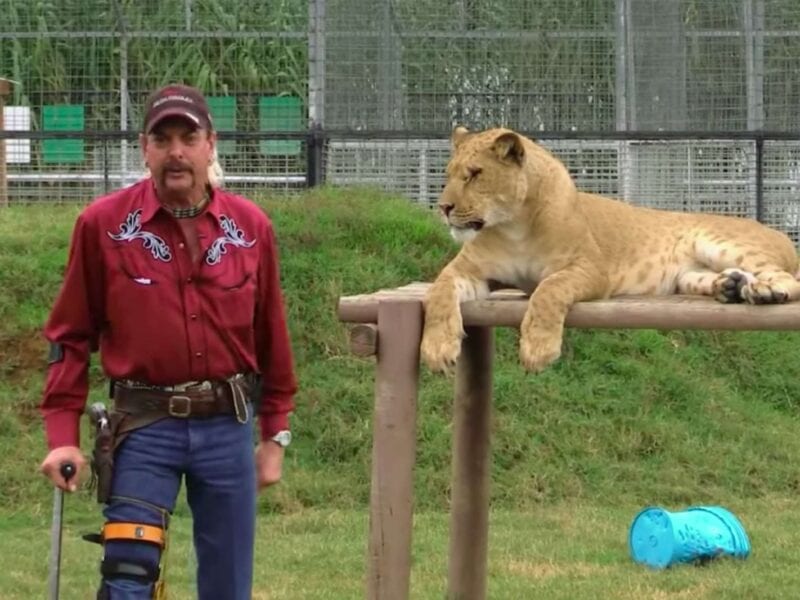