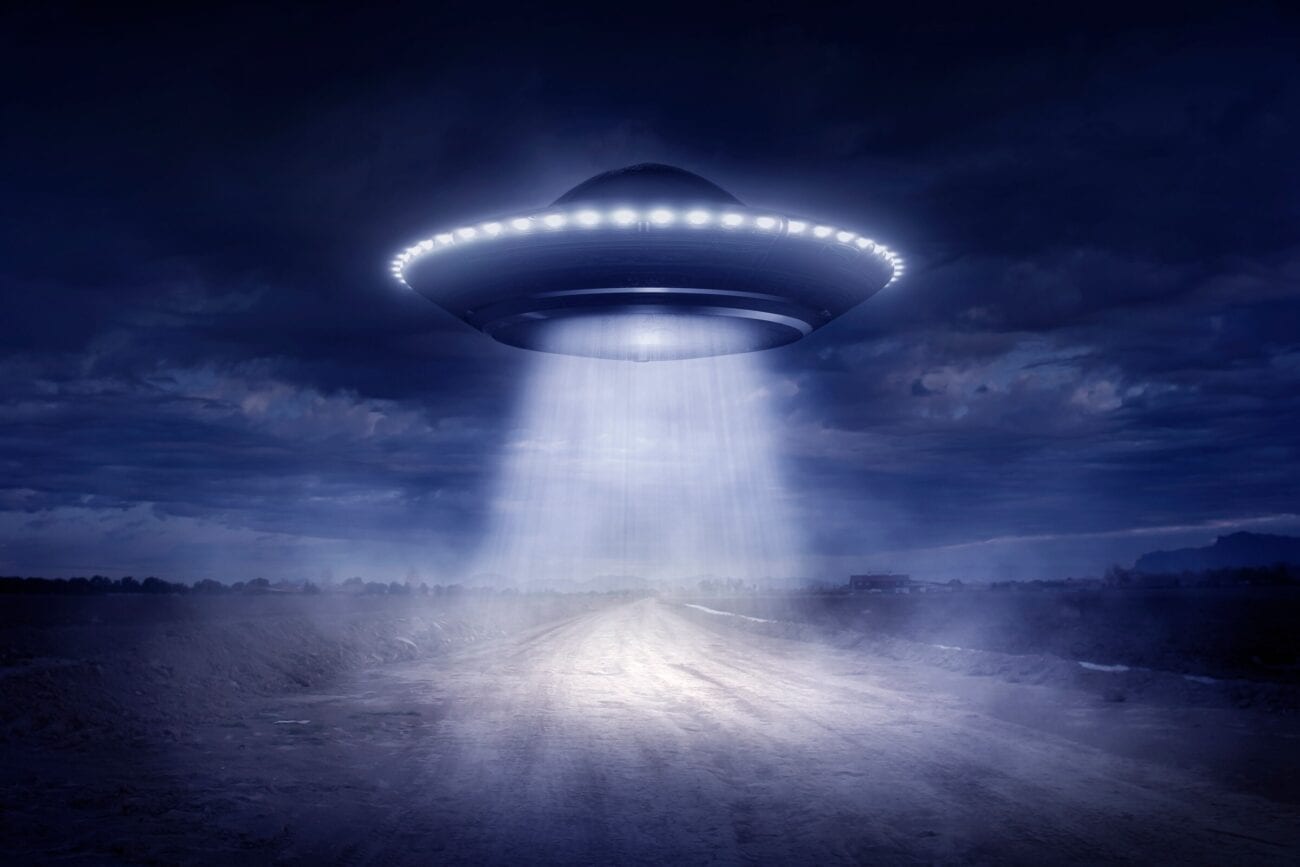 Spot the UFO is usually a game one could play if they were looking at the sky. You know, since the initialism stands for unidentified flying object. However, some people seem to be able to find UFOs anywhere – even on the ground.

The UFO Sightings Daily website is a prime example of having a knack at finding strange and possibly alien type things pretty much anywhere they look. While some of their “discoveries” aren’t particularly groundbreaking – like circling random rock formations on images of Mars’s surface & claiming they’re faces, sometimes they have interesting content.

Today a video posted by their website has caught the attention and imagination of the internet & we’ll admit it’s rather compelling the first couple of times you watch it – but then the skepticism starts kicking in. Let’s take a look at what has the internet so baffled today.

The video was originally posted by a YouTube channel called Disclose Screen ‘The Grimreefar’, and then UFO Sightings Daily reposted it with their own caption. This video, originally posted on August 21st of 2020 is recorded by a man supposedly driving past a U.S. military base – and maybe he is, but there’s no clear proof of this in the video.

He then points out an admittedly strange-looking bright orange object that appears to be sliding off the back of a semi-truck, which has subsequently pulled over. Admittedly, the object does appear to be a classic UFO shape, mostly rounded with a dome-like structure on top.

The video was filmed in an unknown U.S. town, but based on the date of posting & the few visuals we have to work with – hills & lots of leafy trees, some of which are already turning color in late August – we’d guess this was likely taken somewhere in the Eastern part of the country. 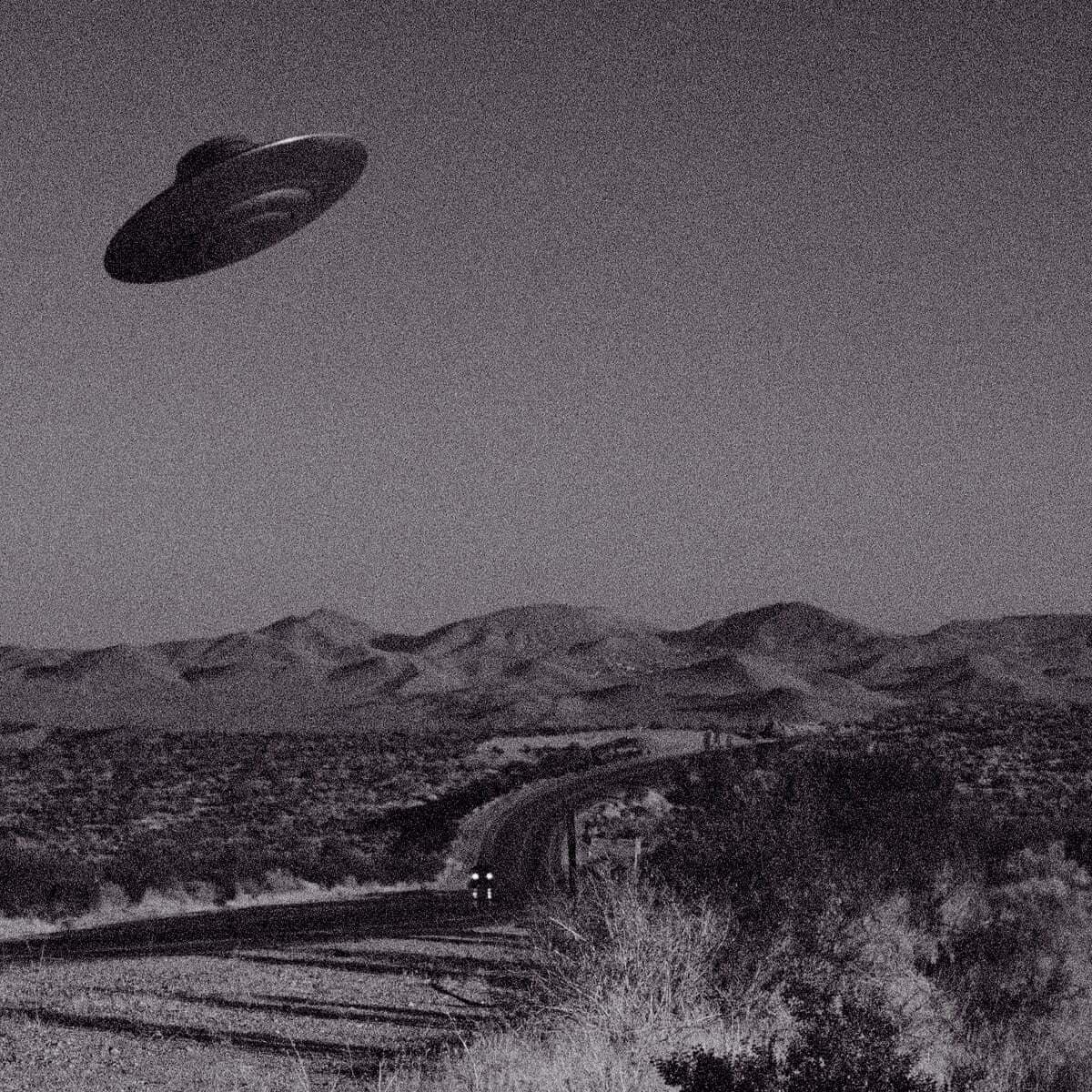 We’ll admit, the footage is extremely compelling at first, but it quickly becomes a little less so when you realize the strange object in question is covered in a tarp. It’s hard to make out since the quality of the video is shaky & a bit pixelated due to the nature of being filmed on a phone in a moving car.

Once you realize there’s a tarp on the object, it isn’t hard to realize this unidentified thing could be pretty much anything. It could be a part of a far larger piece of machinery like an airplane engine. Others speculated it could be a military drone.

Not to mention, of course, the fact there seems to be zero military personnel in this video. This little fact alone creates a lot of skepticism about just how classified the orange object is. Honestly? We wouldn’t be surprised if whatever this is has nothing to do with the U.S. military. Our first instinct was to assume it was a fake UFO headed to a movie set & we haven’t totally shaken that thought. 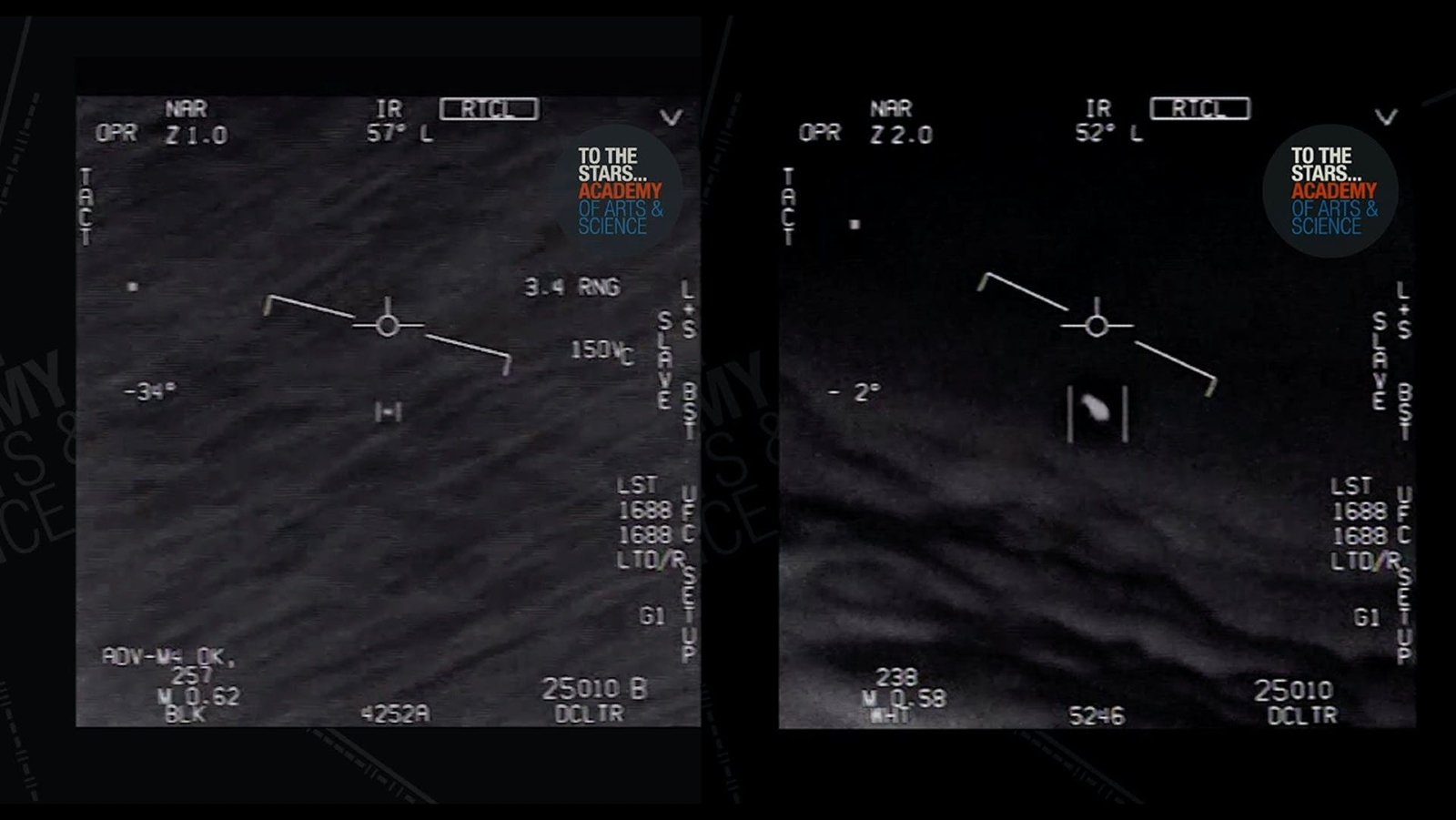 Fun while it lasted

This supposed sighting definitely had us curious for the first few moments we interacted with it. The idea of the U.S. military openly transporting an alien spaceship in broad daylight without armed guards (or military vehicles) and a complete disregard for who could see it genuinely made us laugh out loud, while our brains said “it does look like a classic UFO though”.

The more we watched the footage – and we watched it many times – the less we could bring ourselves to believe this was alien-related. If it was a sighting of anything, it was of someone who really wants aliens to be real, and we can’t blame them for that. 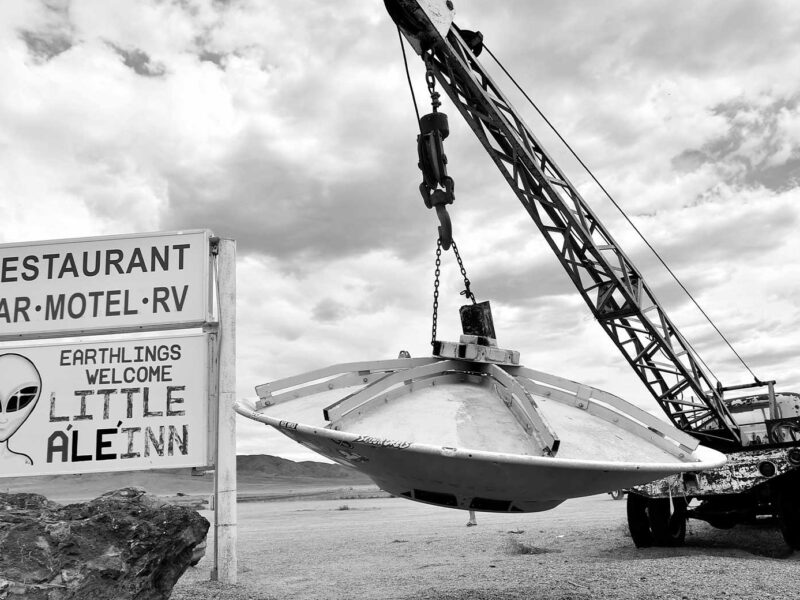 Why have alleged UFO sightings increase since the pandemic started? 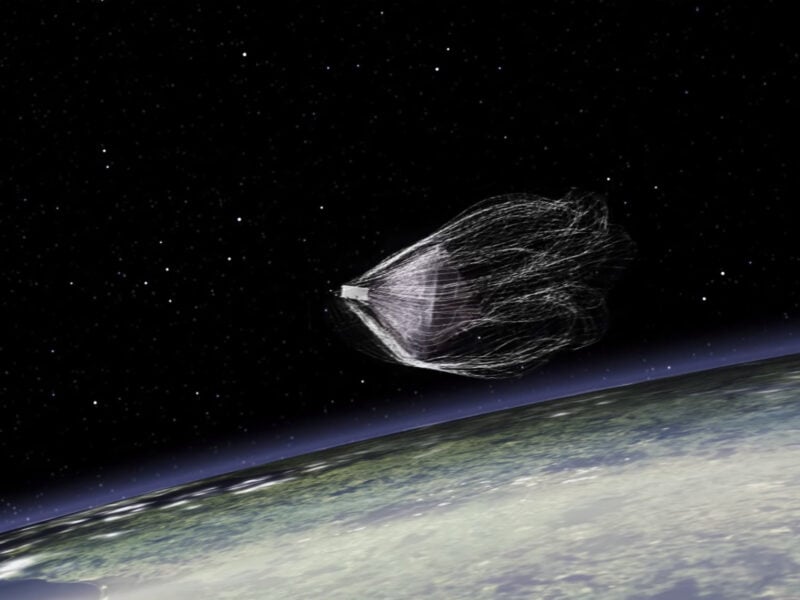 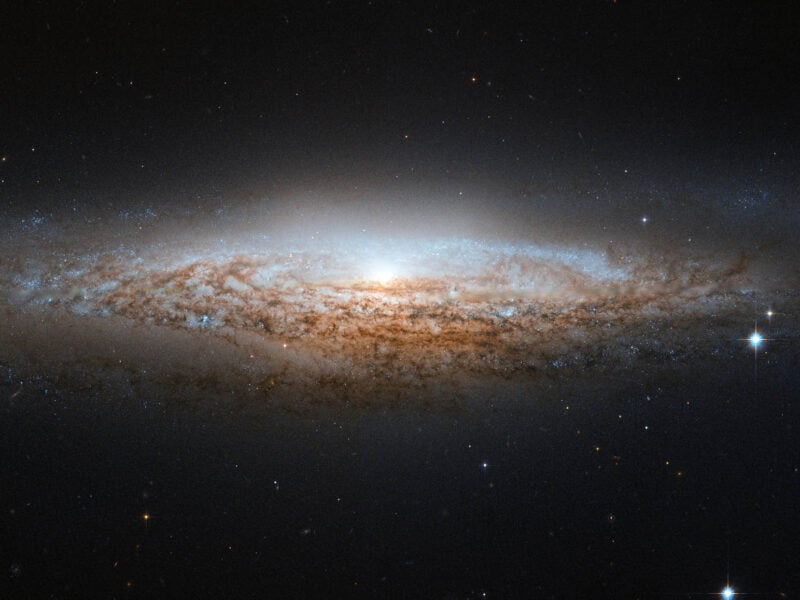