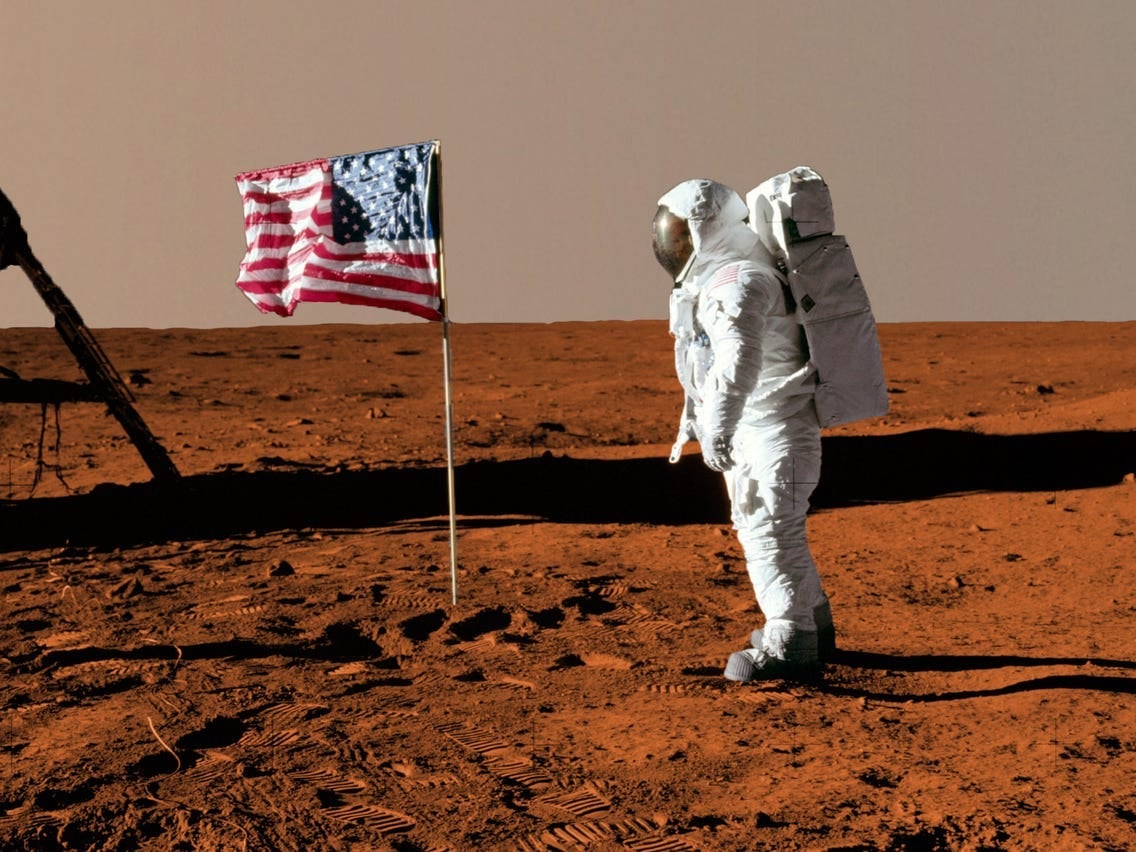 Could NASA actually find real UFOs on a mission to Mars?

As we venture further out into the cosmos, we wonder where we might encounter the first of the real UFOs. In our minds, they’re beings like we’ve seen on the History Channel or in reruns of Star Trek: strange, foreign figures – but still, often with humanoid features & human characteristics.

The scientists that are studying the data that returns from Mars missions such as NASA’s Mars 2020 Perseverance Rover are looking for life on other planets. As of now, we have the ability to make educated guesses about the atmosphere of planets outside of our own solar system. Yet, astrobiologists like Lynn Rothschild of NASA’s Ames research center don’t believe life on other worlds will be anything like our own.

Before we dive into the great expanse of space, searching for extraterrestrial beings, the question must be asked: what is “life”? Here are some answers regarding that timeless mystery. 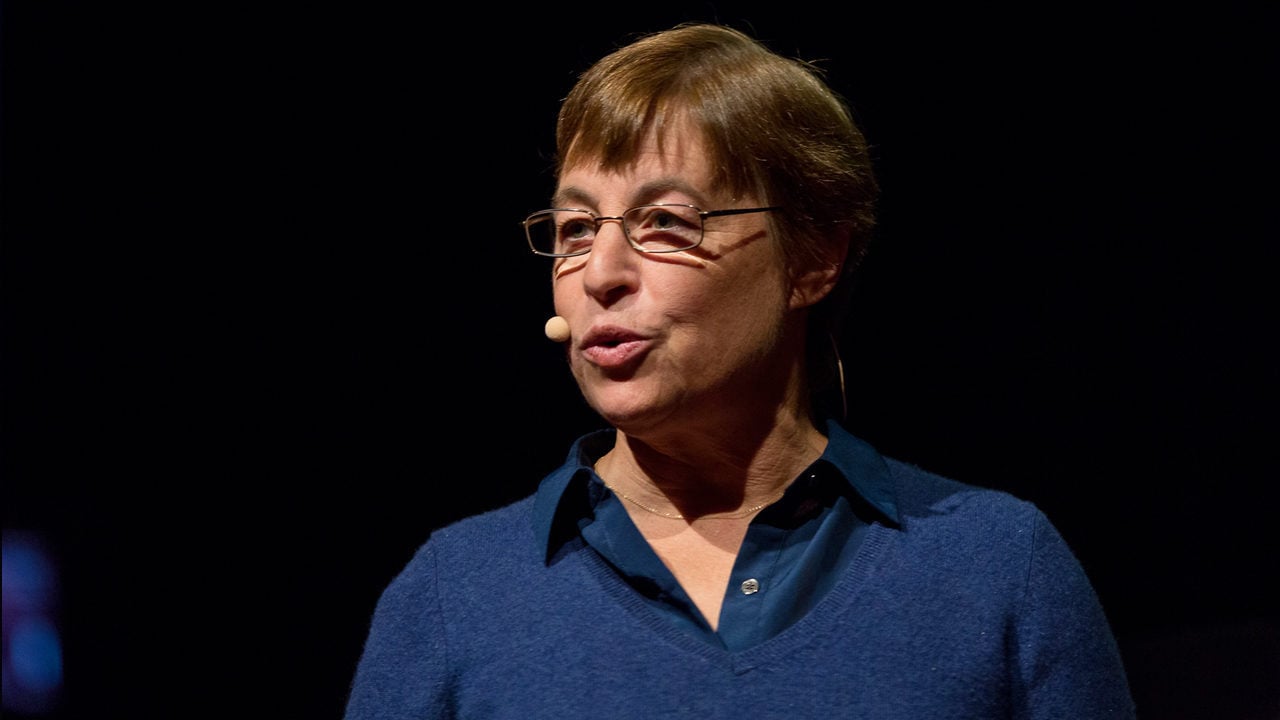 The question of life on other planets has long been a provoking question to us earthlings. The prospect of defining life has been a weight on scientists since NASA’s Viking Rovers touched down on the red planet in 1976.

Lynne Rothschild succinctly summed up the problem, “You can’t hunt for something if you have no idea what it is,” as she referenced a story from A.A. Milne, involving the beloved Winnie-the-Pooh & Piglet, searching for Woozles in the Hundred Acre Wood. 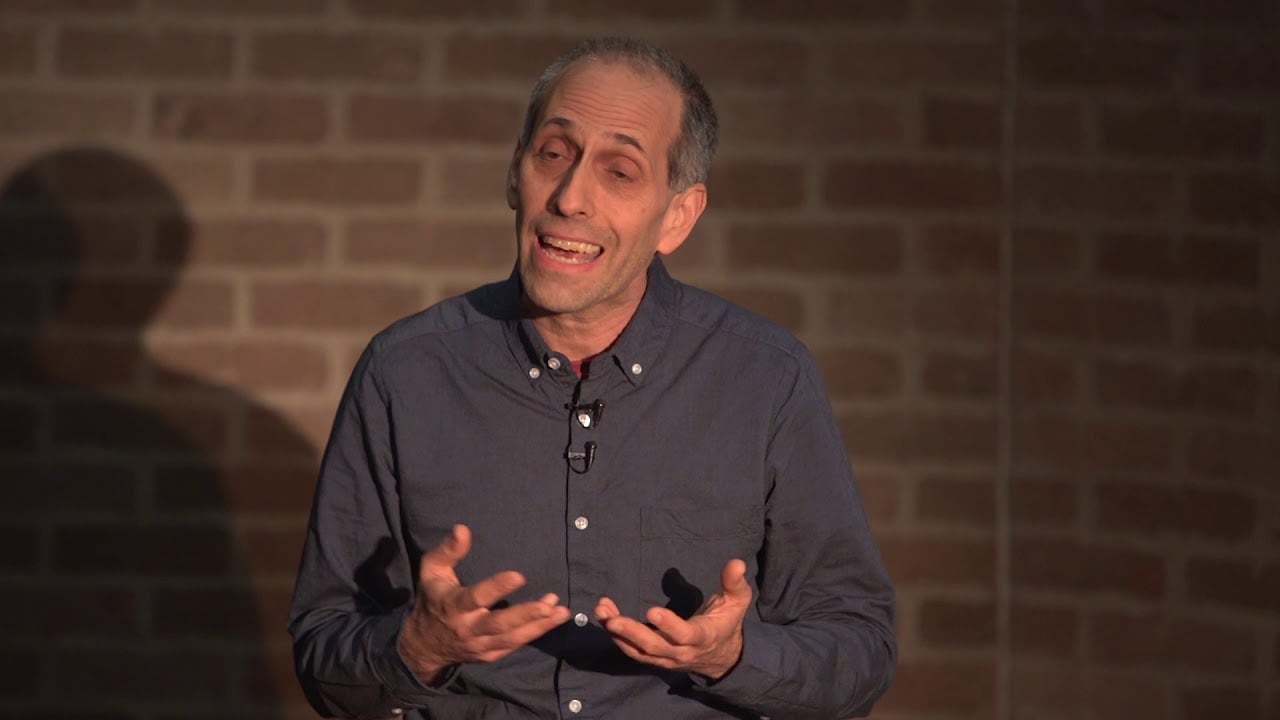 Not of this earth

Some astrobiologists are of the opinion that our search terms are far too narrow. As we only know life as ourselves, as terrestrial beings, that’s what we are looking for. But most astrobiologists don’t believe all life would even rely on the same chemicals to flourish. While we developed out of a watery environment, other life-forms could have a completely different biochemistry.

One example stated by zoologist Arik Kershenbaum of the University of Cambridge is Saturn’s moon Titan. While the -179C temperature is far too cold for liquid water, there are lakes on the surface – though they are made of a substance more like methane & ethane. 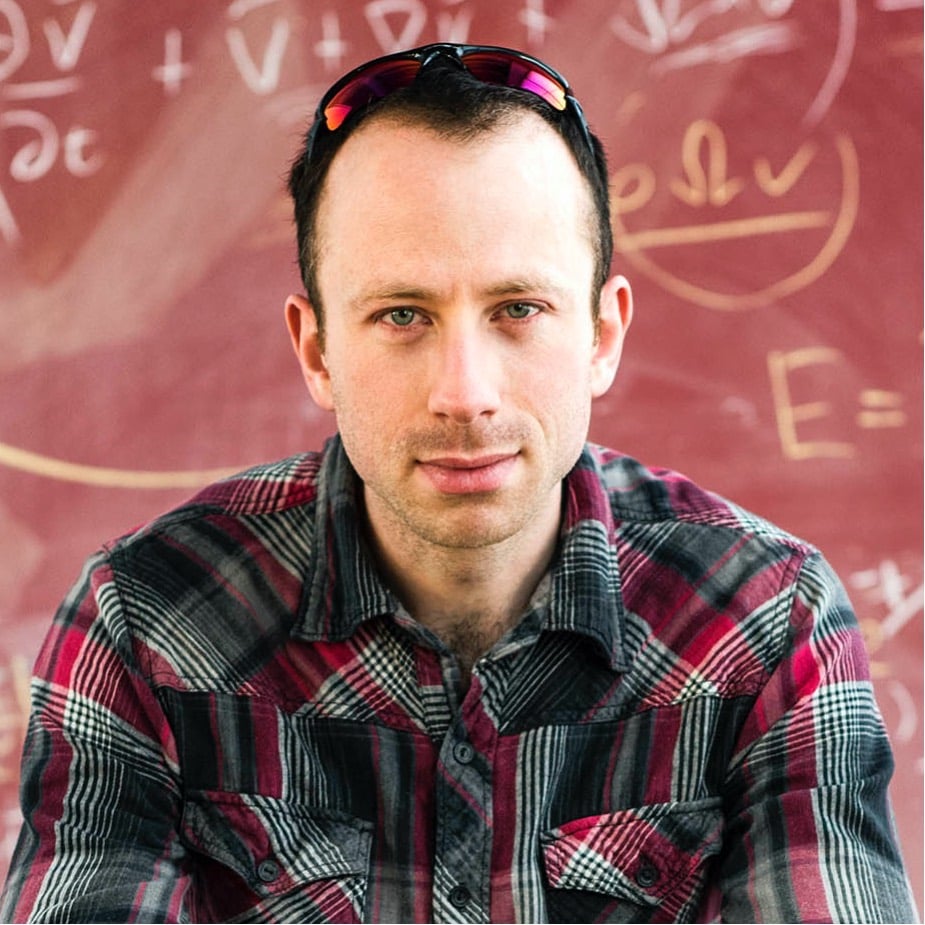 Instead of looking at life in our terms, experts like planetary scientist Stuart Bartlett & astrobiologist Michael Wong have proposed a broader category, termed “lyfe”. The current unofficial NASA descriptions of life is:  “a self-sustaining chemical system capable of Darwinian evolution”. But lyfe goes a bit farther.

There are four suggested criteria for lyfe as outlined by Bartlett & Wong: 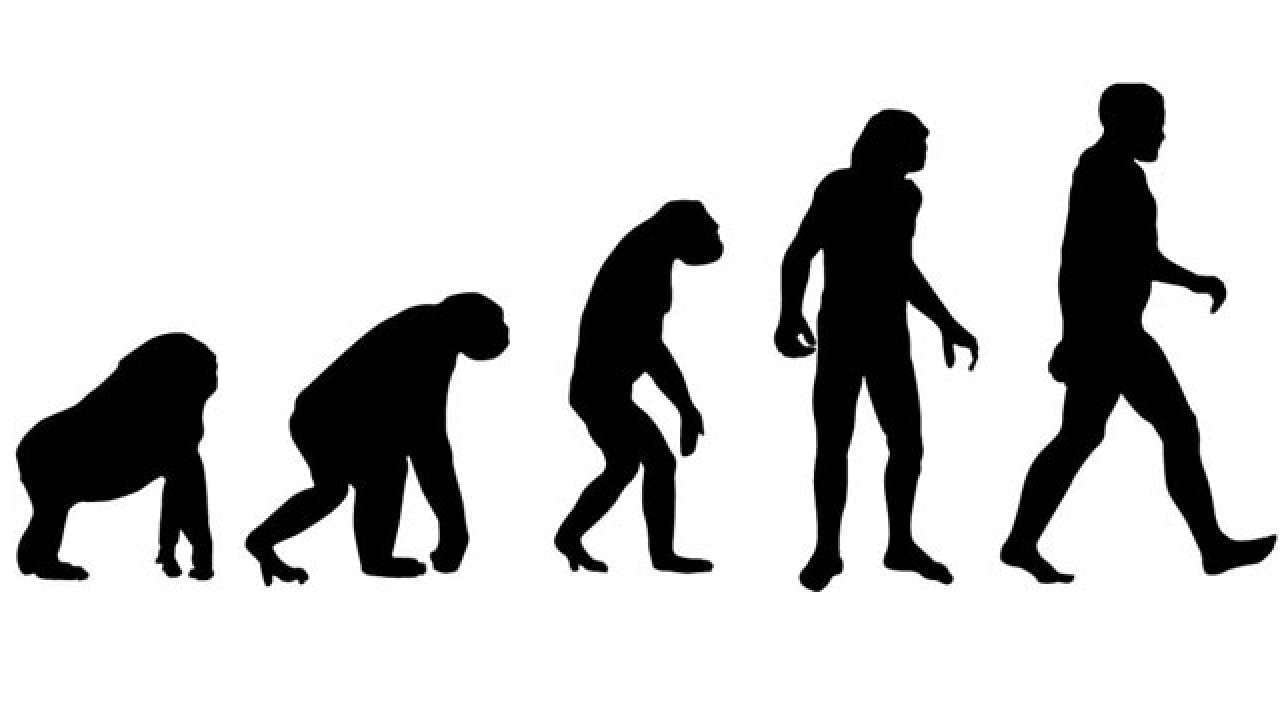 “1. It draws on energy sources in its environment that keep it from becoming uniform and unchanging.

Bartlett & Wong have pushed further by stating that there might be “sublyfe” systems that only meet a few of this criteria as well as “superlyfe” which would call for additional ones. The purpose of trying to reach beyond their own ken for Bartlett & Wong is to open up their minds to wider possibilities – to be able to recognize life that was never thought of before. 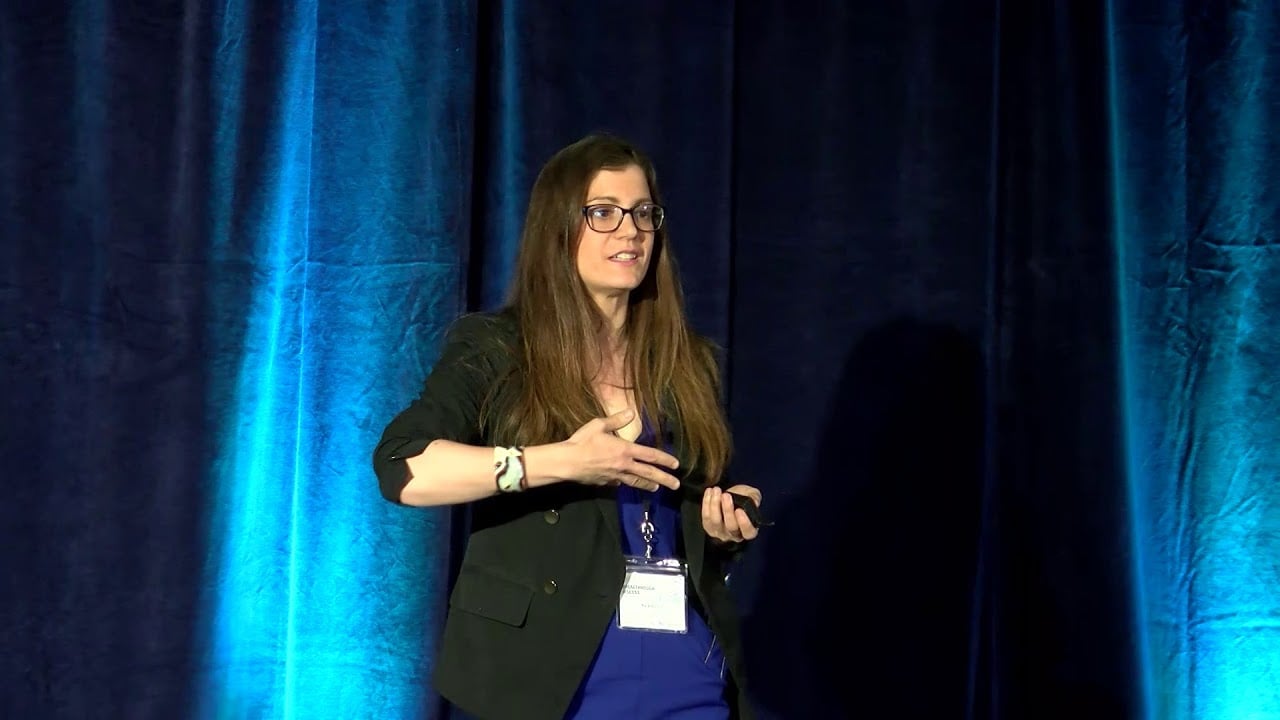 Search for the weird & the wonderful

There are some scientists like astrobiologist & physicist Sara Walker who agrees that life by NASA’s terms is far too narrow. Walker even proposes that Berlett & Wongs criteria is also too narrow as it still relies on our limited knowledge, Walker stated, “We don’t need new definitions for life. What we need is new theories getting at the underlying principles that govern living physics in our universe.”

It might even prove to be impossible to have any natural definition of life – that life is too broad & too varied to ever be pinpointed. Kershenbaum acknowledges that future discoveries might be so bizarre, that scientists struggle to decide if what they’ve come across is alive or not.

Nevertheless, Kershenbaum is enthusiastic about the search for another life form, saying, “But if we discover something really interesting and complex that doesn’t quite fit the definition of life, that’s still a really exciting achievement. We’re not going to ignore it because it doesn’t fit our definition!”