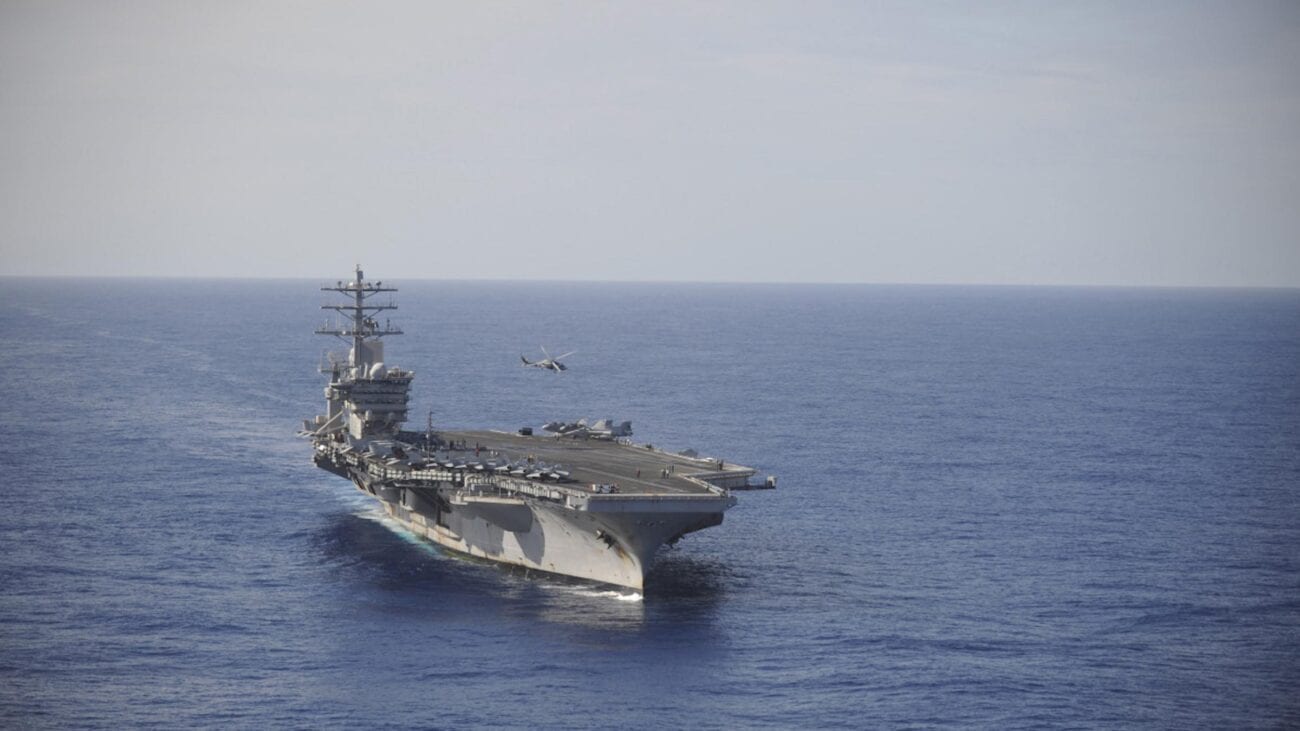 UFOs exist, but are they connected to aliens? That’s the million dollar question for any person, skeptic or believer, who wonders if there is life elsewhere in the universe. The answer to that tends to be: we don’t know. With the Pentagon investigating UFO encounters with Navy pilots, these videos have us convinced that something hinky is going on around here.

Throw in some pilot testimony? It’s a smorgasbord of “maybe we’re not alone in the universe”. One of these Navy pilots who witnessed what’s known as the 2004 USS Nimitz incident discussed his experiences recently in a podcast. If you’ve seen the video, then you know that infamous and fast moving Tic Tac shaped craft was definitely something weird.

Here’s what retired Cmdr. David Fravor had to say about it. 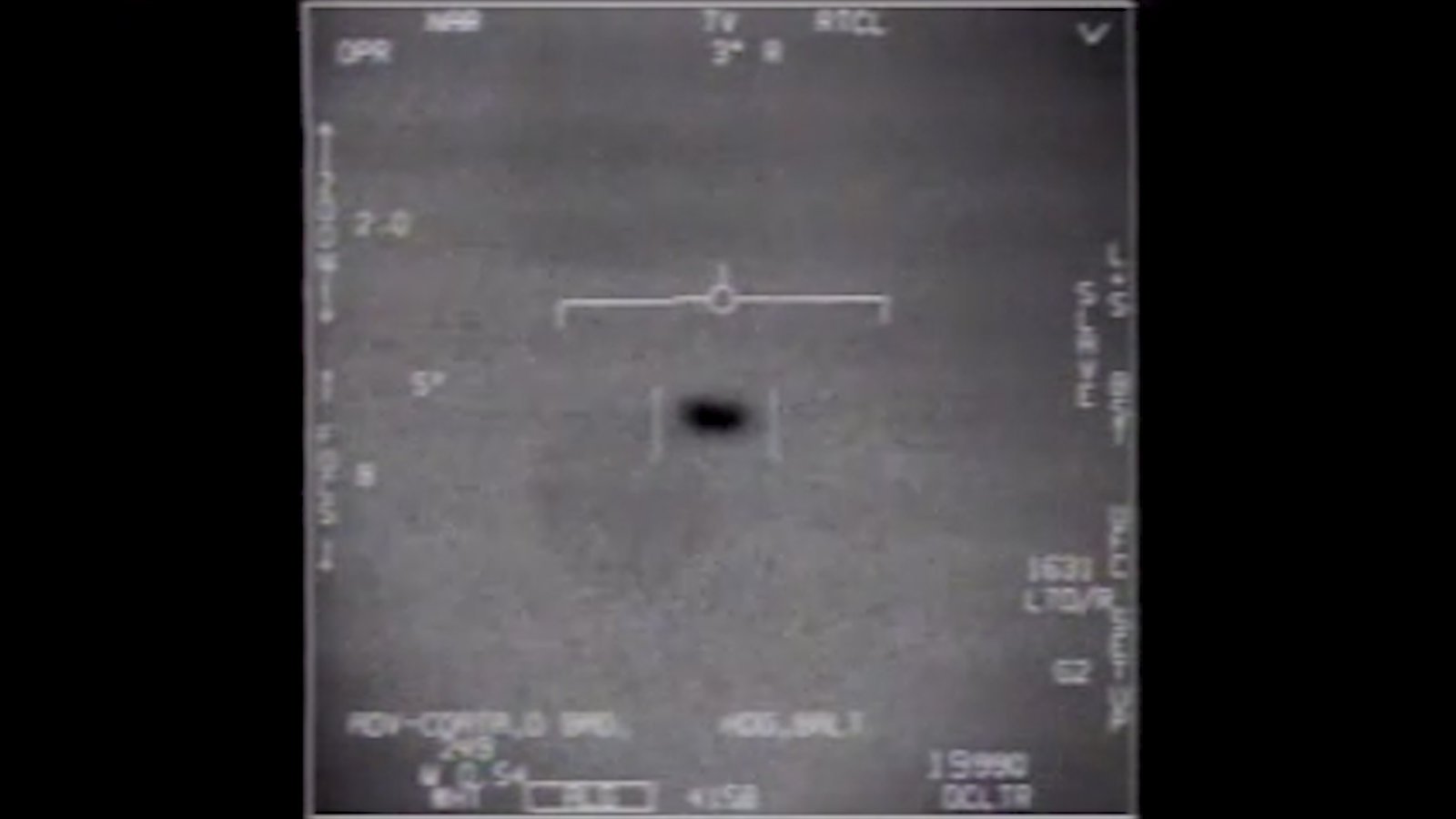 What is the USS Nimitz encounter?

On Nov. 14, 2004, the USS Princeton, part of the USS Nimitz carrier strike group, noted an unknown craft on their radar. So, naturally, they decided to send two FA-18F fighter jets to go and check it out. This is when things get . . . odd to say the least. Like, you can hear the theme music for The X-Files in your head as you watch the video.

Cue Mulder and Scully appearing in our heads after that. 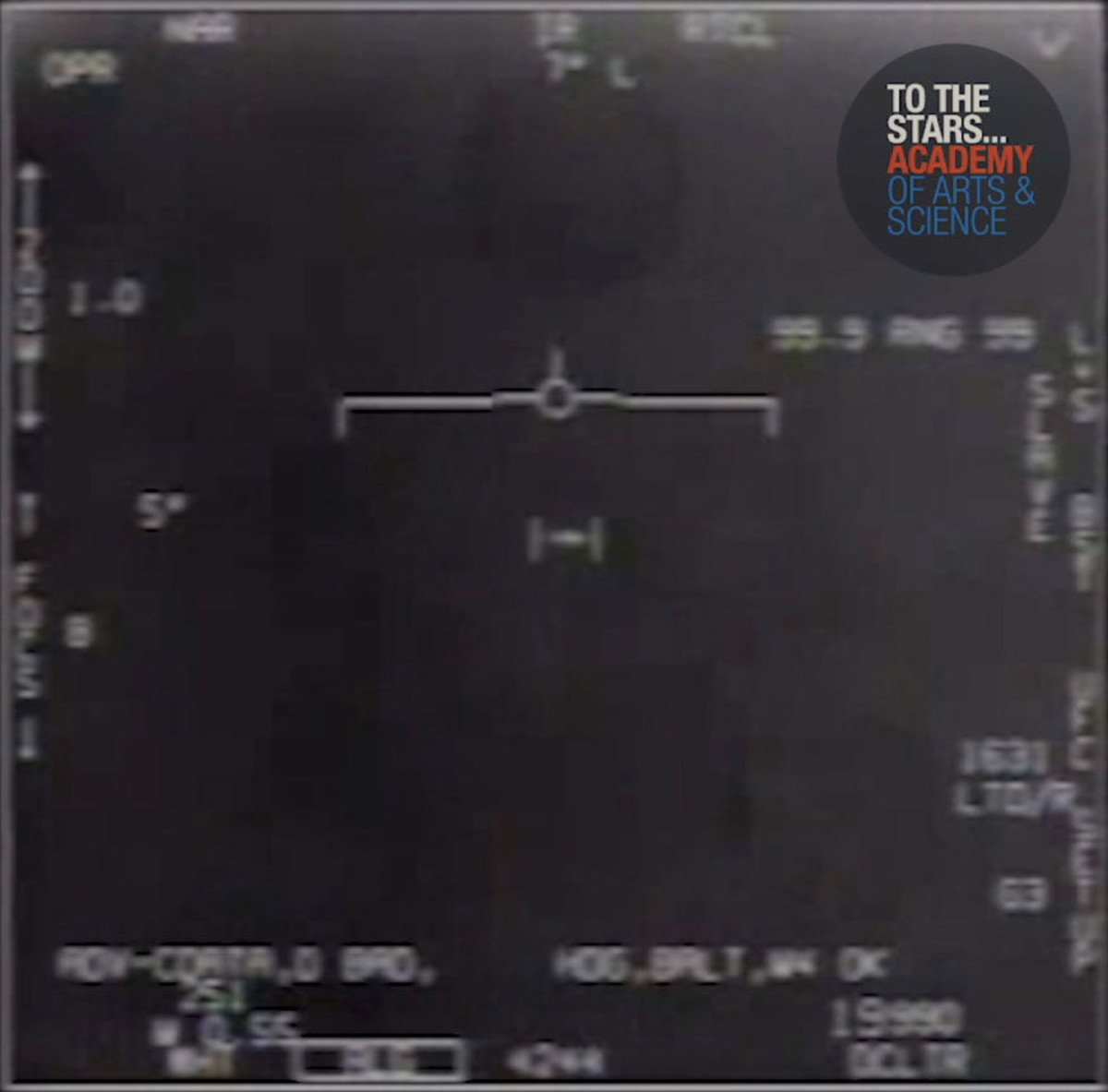 What does retired Cmdr. David Fravor have to say about it?

In a podcast with MIT research scientist Lex Fridman, Fravor described the incident. He also said that the craft was like “nothing he had ever seen”. It could turn on a dime and make itself invisible to their radar. Which, thinking about it, is pretty frightening.

*“This is not like, ‘we saw it and it was gone’, or ‘I saw lights in the sky and it’s gone’ – we watched this thing on a crystal clear day with four trained observers,” Fravor said. He then added that he tried to get close to the craft, but it would move away. He recalled, “I remember telling the guy in my back seat, ‘Dude, I dunno about you but I’m pretty weirded out.’”

Once Fravor landed, he told another pilot, Chad Underwood, about the object. He said that Underwood aimed his radar at it, and it got jammed. “The radar is smart enough that when the signal comes back if it’s been messed with, it will tell you – it will give you indications that it’s being jammed . . . It’s being jammed into about every mode you can see . . . You can tell it’s being jammed.” Apparently, that’s technically an “act of war”. 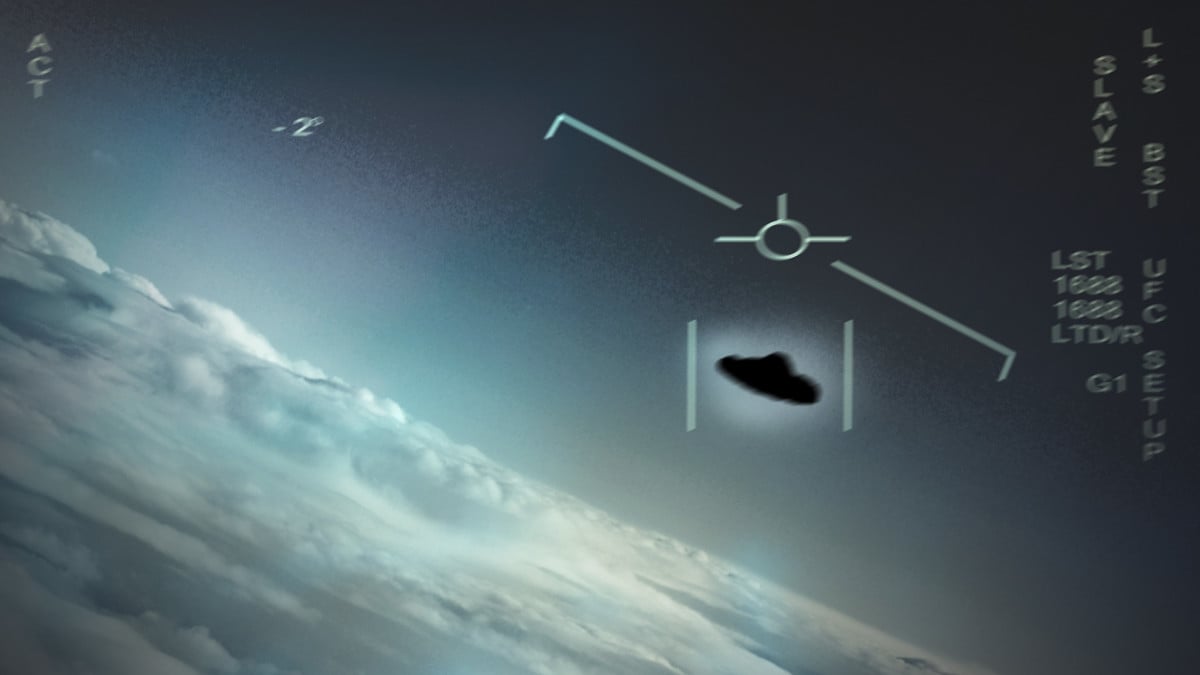 Fridman believes so, calling Fravor one of the most credible UFO witnesses that he’s come across. To be fair, it seems like the man has nothing to really gain from this. He’ll probably have to testify in front of the committee investigating these incidents, and people who step forward about UFOs tend to be labelled crazy by society at large. So we’ll give Fravor a vote of credibility here.