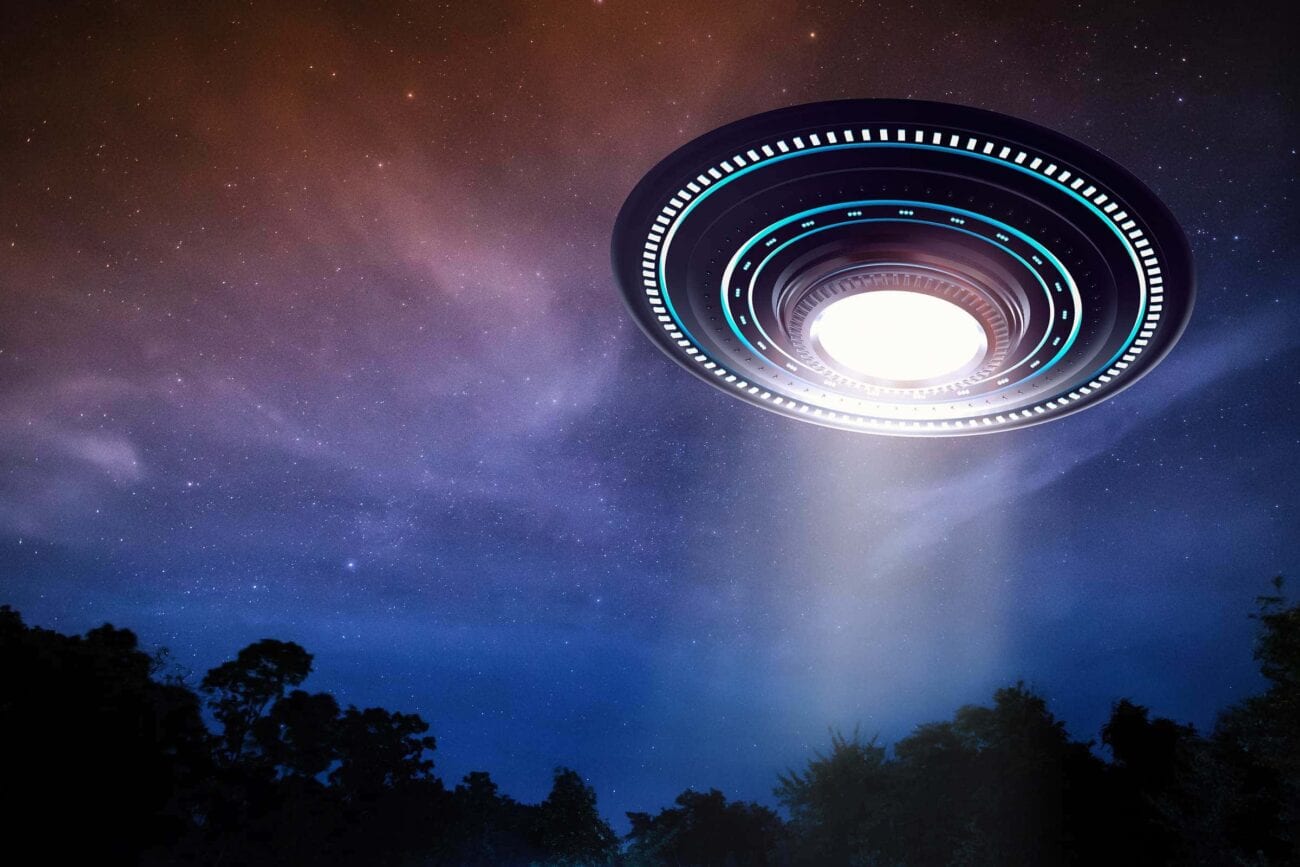 Looks like podcasts are the new playground for theories on aliens & Unidentified Flying Objects (UFOs). A few days ago, Mike Tyson was a guest on The Joe Rogan Experience podcast, where he ruffled some feathers by commenting on aliens. Somehow their conversation had segued into extraterrestrial life. It piqued his curiosity, and he pursued that for a while.

The Brooklyn-born boxer who’s set to return to the boxing ring this November, remarked, “Listen, there’s more stars in space than there are grains of sand in the desert. Can you imagine that?” If you thought this was just some idle fascination, think again. His conviction in the existence of aliens was solidified by his theory around them.

“Well listen, when certain tribes of people, I’m not saying Caucasians when they came to Africa, even before that. When people came to other people, the first time they saw them, they were ‘aliens’. The first time an Asian man saw a Caucasian man, that was an ‘alien’. A black man saw an Asian man or a white man, that was an ‘alien’. Maybe they weren’t aliens, but that’s what they thought they were.” 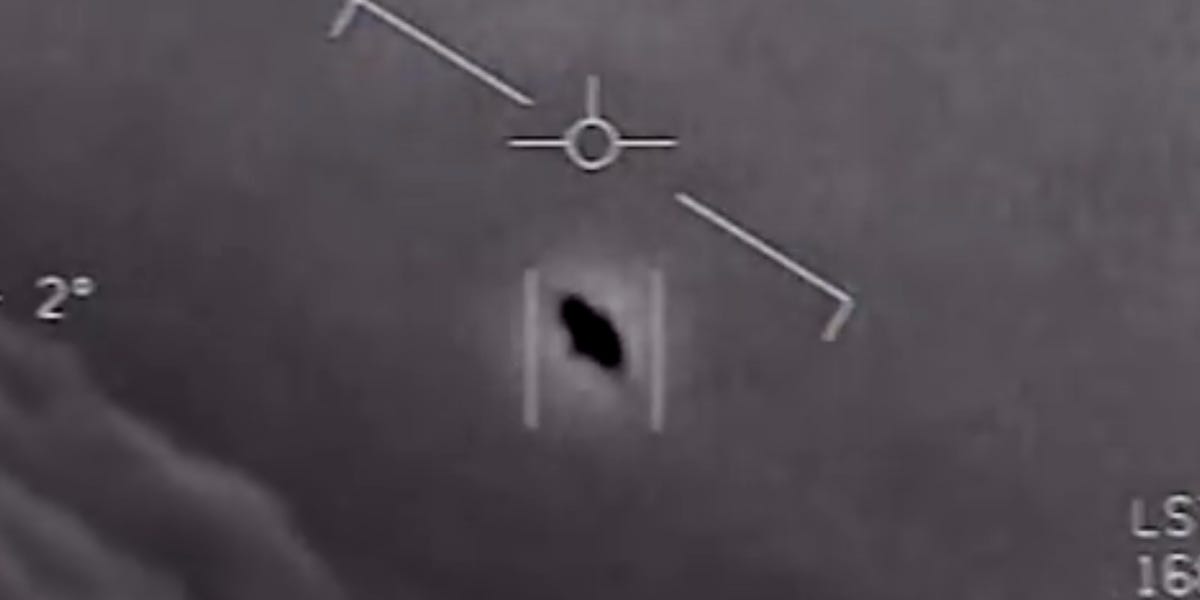 The fascination of the unknown

Tyson’s not the only one with something to say on the matter. Commander David Fravor, an ex-Navy officer who served as a fighter pilot also recently shared an anecdote about his first-hand encounter with a UFO in a podcast with MIT research scientist Lex Fridman. Fridman is an AI researcher working on autonomous vehicles, human-robot interaction, and machine learning.

Retired Commander David Fravor dates back the encounter to sixteen years ago, when he spotted a UFO shaped like a Tic-Tac. He added that he believes the UFO committed an act of war. 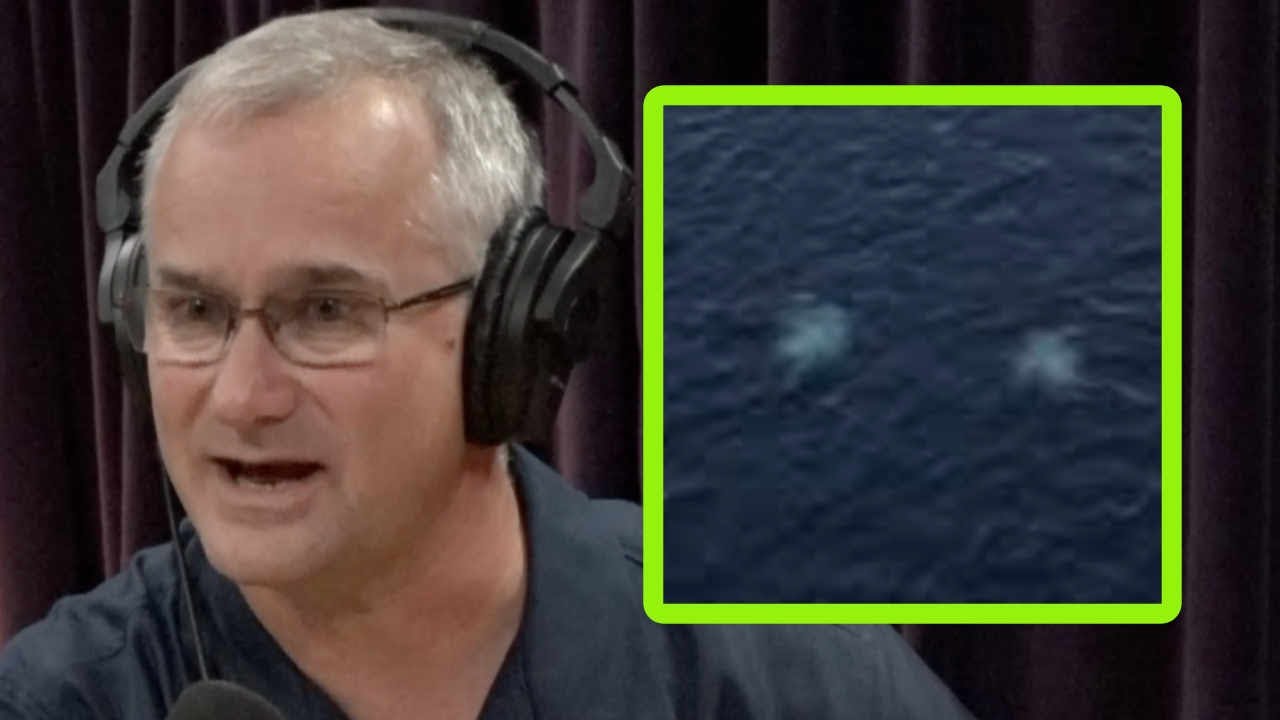 In his recollection of this strange encounter, Fravor shared that it was “like nothing I’ve ever seen” when he went to investigate & scrutinize in detail an anomaly on their radar. He says it was unprecedented because, as per his claims, the flying object was able to hide from the radar. It has powers of the invisibility cloak, so to say.

Interestingly, Fravor has also been on The Joe Rogan Experience podcast last year, talking about the same incident of his 2004 encounter with the Tic-Tac UFO. The other pilots managed to capture the incident on video, videos that are now commonplace thanks to the Pentagon. 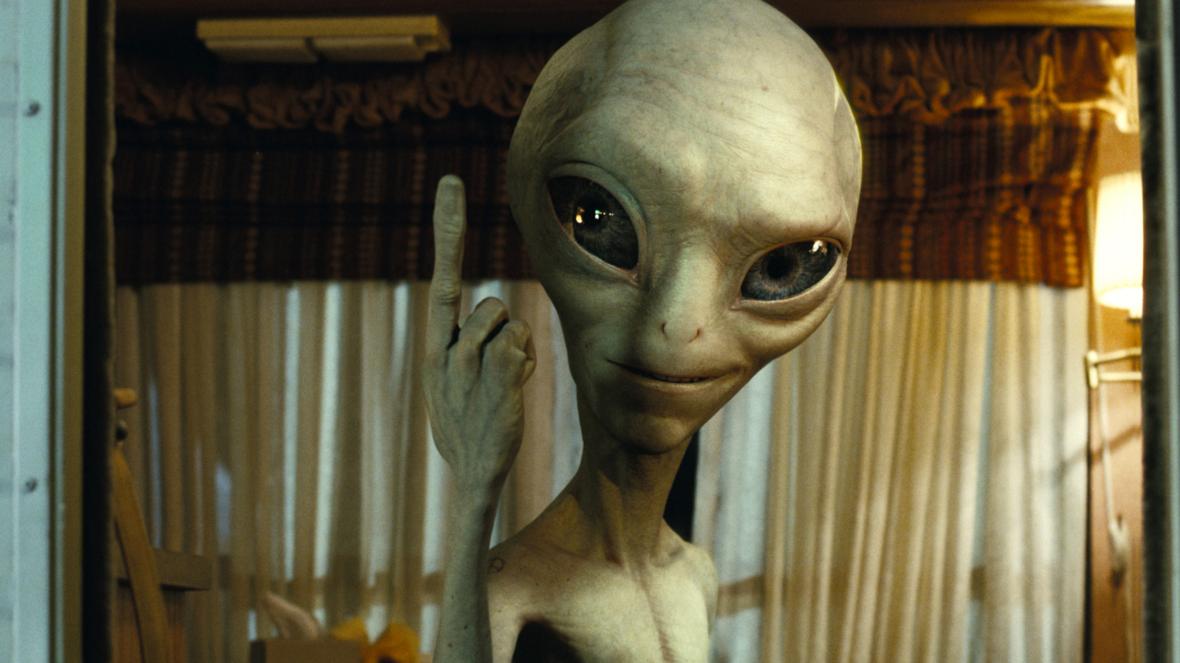 To connect the dots, these videos were leaked by a UFO research collective called To The Stars Academy, an organization co-founded by former Blink-182 singer Tom DeLonge in 2017, but the stamp of approval came earlier this year when the Pentagon released three Navy videos, including this one with the Tic-Tac UFO.

Fravor was quoted as saying, “This is not like, ‘we saw it and it was gone’, or ‘I saw lights in the sky and it’s gone’ – we watched this thing on a crystal clear day with four trained observers.” He added that the object accelerated briskly & that his colleagues were also “weirded out” by the whole incident. 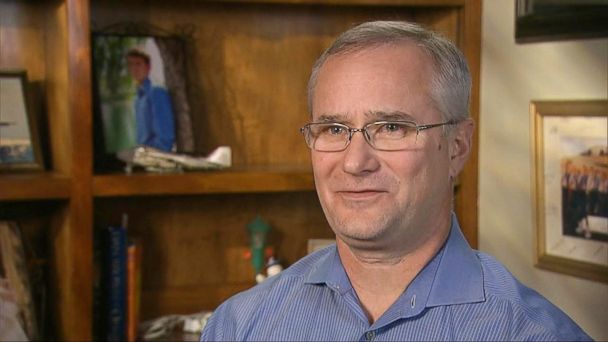 Upon landing, they tried to follow-up on the incident by tracing it with the radar. According to him, the radar was able to tell where it was, how fast & the direction in which it’s headed and if the signal’s being jammed, and that’s what happened. The signal was reported jammed.

According to Fravor, actively jamming another platform is an act of war – which is a pivotal accusation – but how are we going to punish aliens? 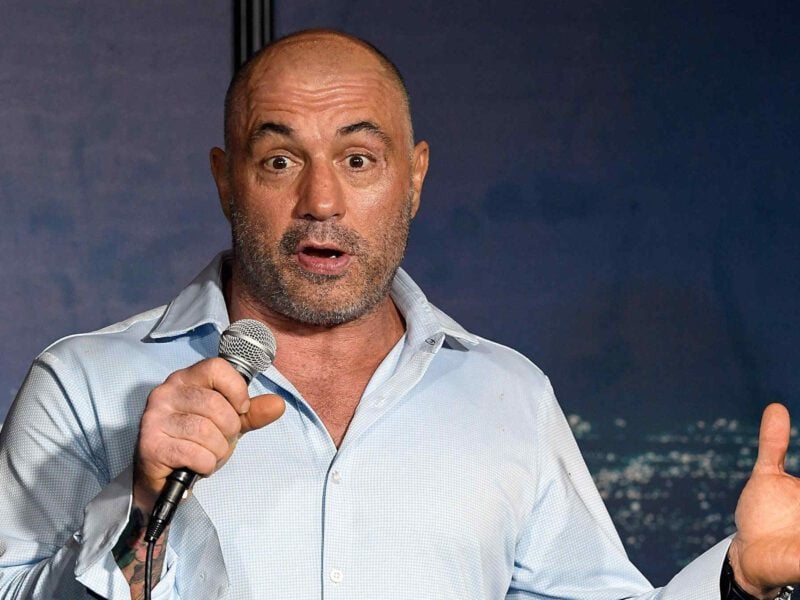