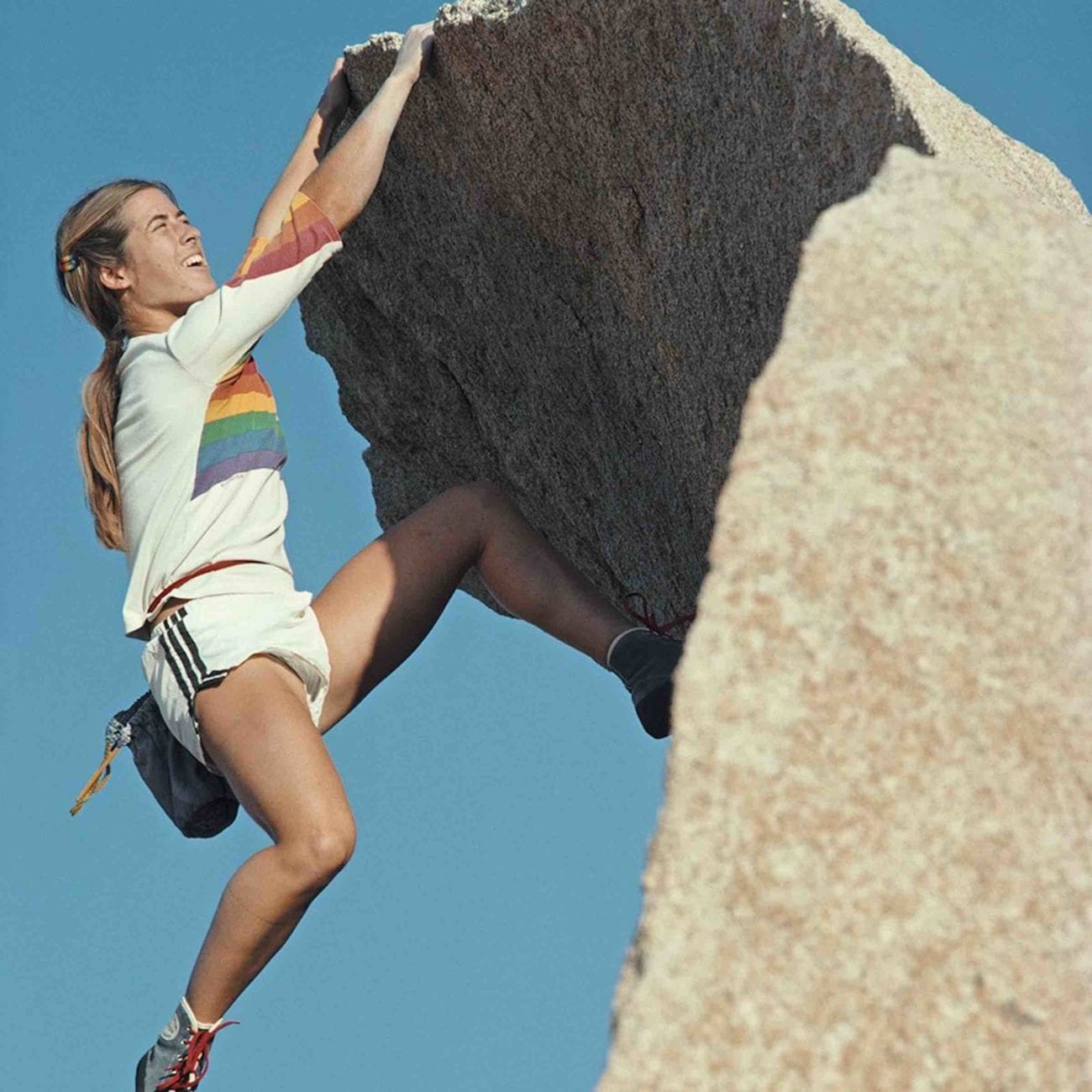 The most inspiring fitness documentaries to watch on Netflix right now

Although Netflix doesn’t currently have a dedicated space for at-home fitness lovers, it does offer a selection of health & fitness documentaries to help jump start your desire to pump some iron.

Whether you’re looking to shed a few pounds off that winter bod or shape those glorious gams, these inspiring docs are sure to light a little fire. 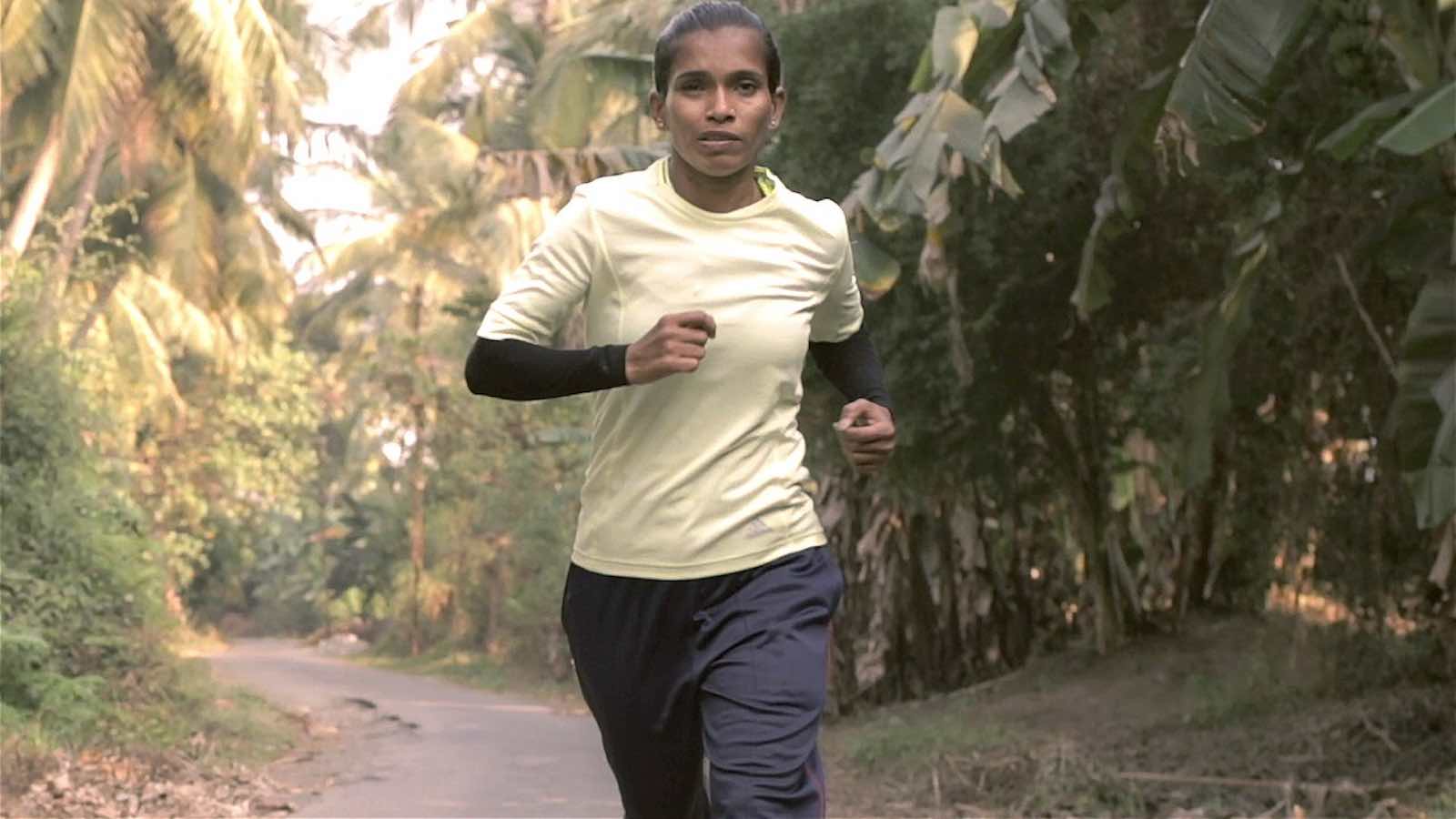 This hidden gem follows eight women in India who struggle with self-confidence and society’s expectations, but find their stride through running. Vrinda Samartha’s Limitless is a pilgrimage en route to self-discovery, positivity, and inner peace. 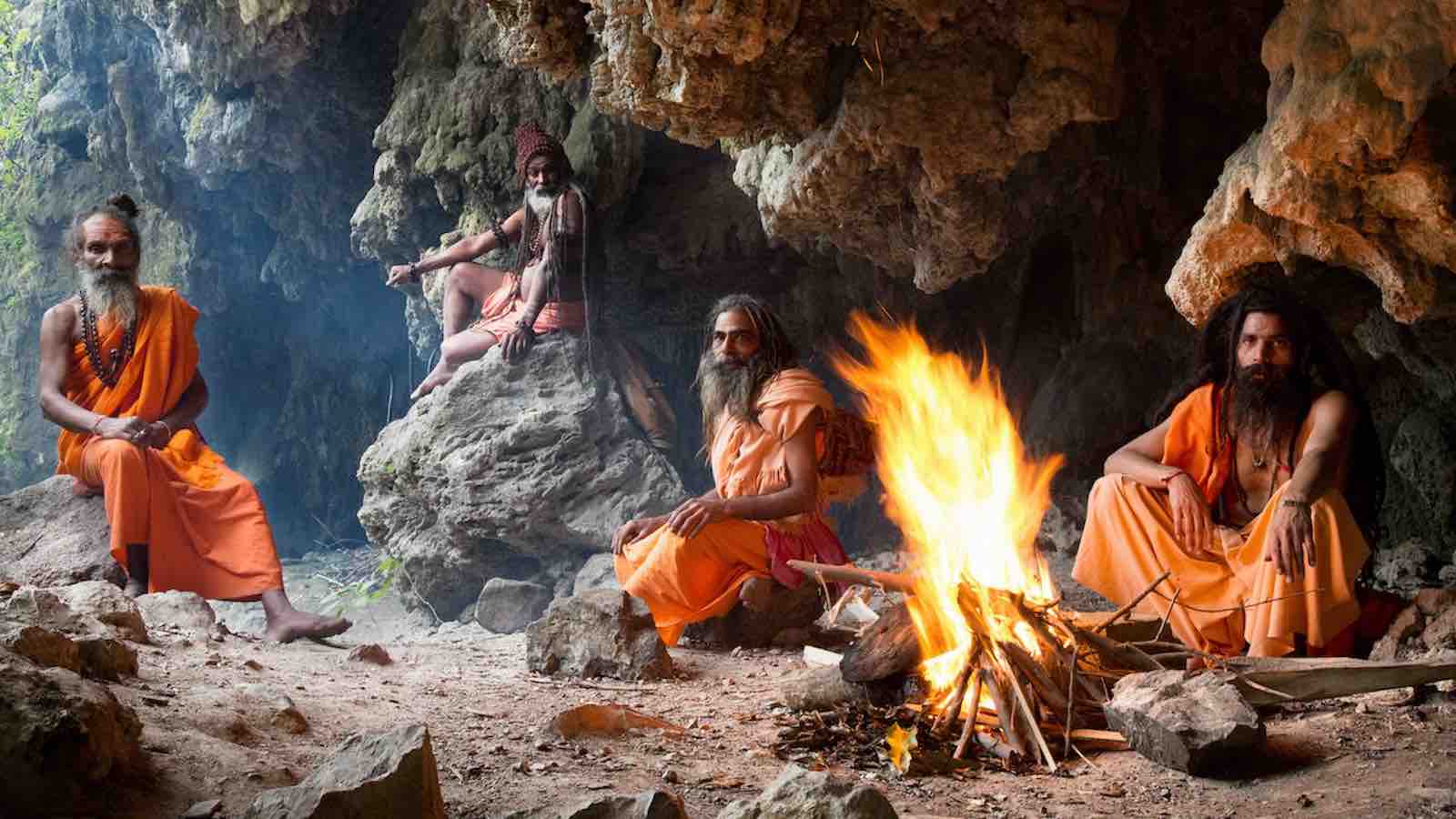 Based on photographer Michael O’Neill’s book of the same name, this documentary by Heitor Dhalia traces the author’s 10-year journey through the stunning landscape of yoga. In the age of practicing yoga because it’s #trending, On Yoga strips away the superficiality and presents a story of one man’s search for meaning. 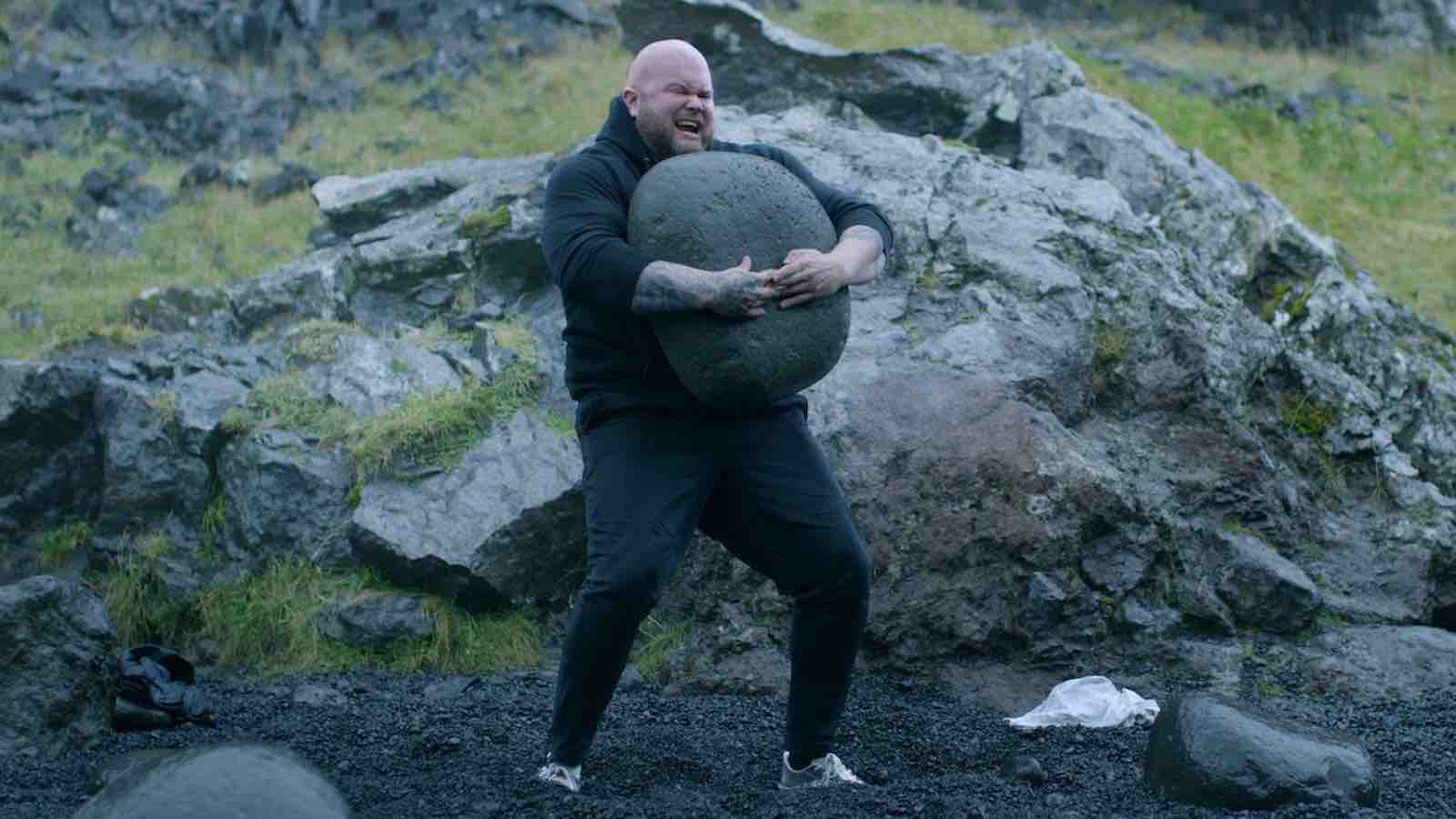 Strongland, a triptych of standalone documentary shorts, looks at the long tradition of strongman sports in the Basque Country in northern Spain, the Highlands of Scotland, and Iceland. Ostensibly about the sport of lifting very heavy things, the heart of the doc lies in its mediation of the persistence of culture and identity. 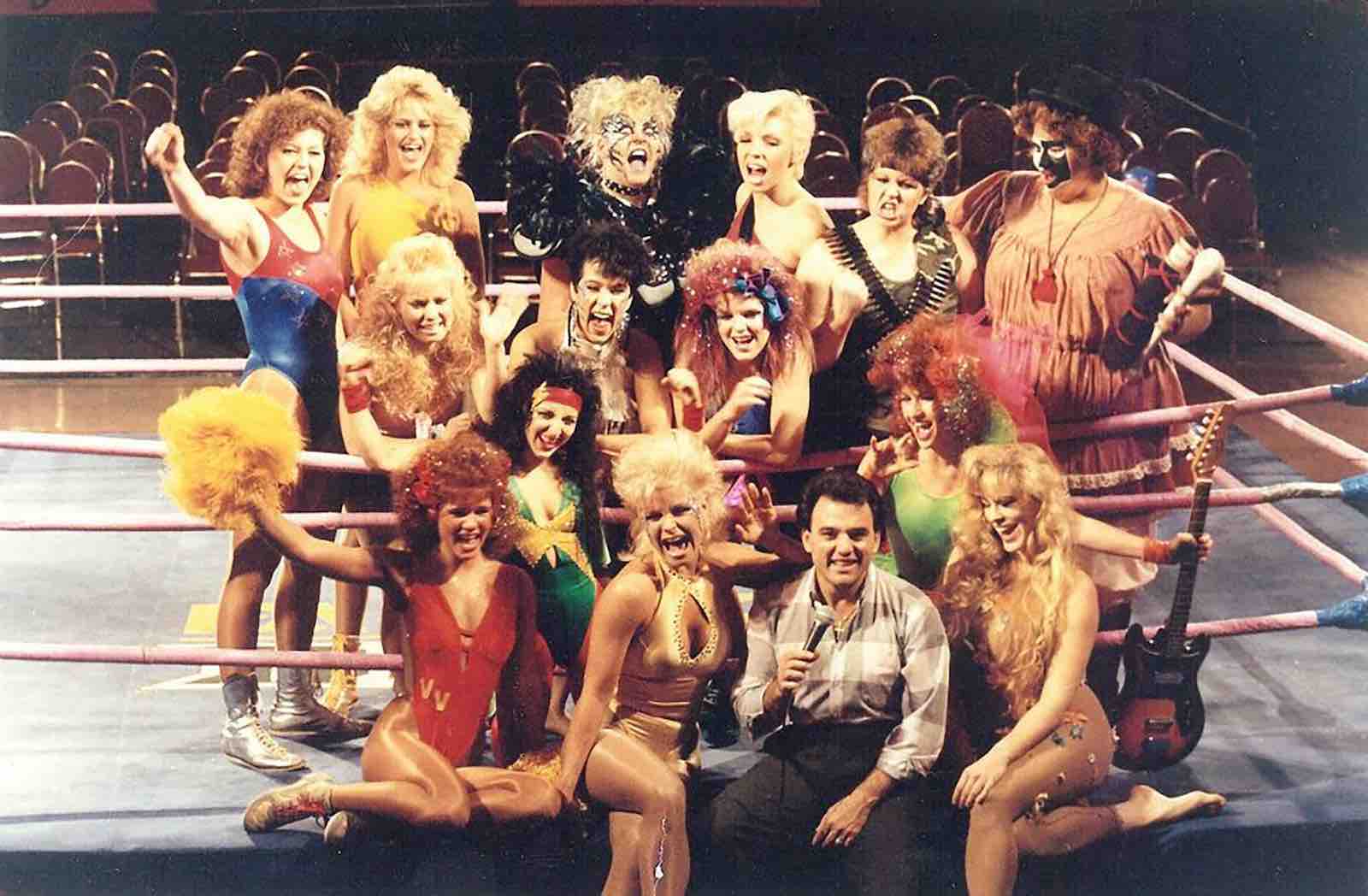 GLOW: The Story of the Gorgeous Ladies of Wrestling (2012)

Before the fruition of the beloved Netflix show GLOW, this 2012 documentary about one of the most popular syndicated TV series in the late 1980s tells the story of the women’s wrestling program with an emphasis on the ladies themselves. 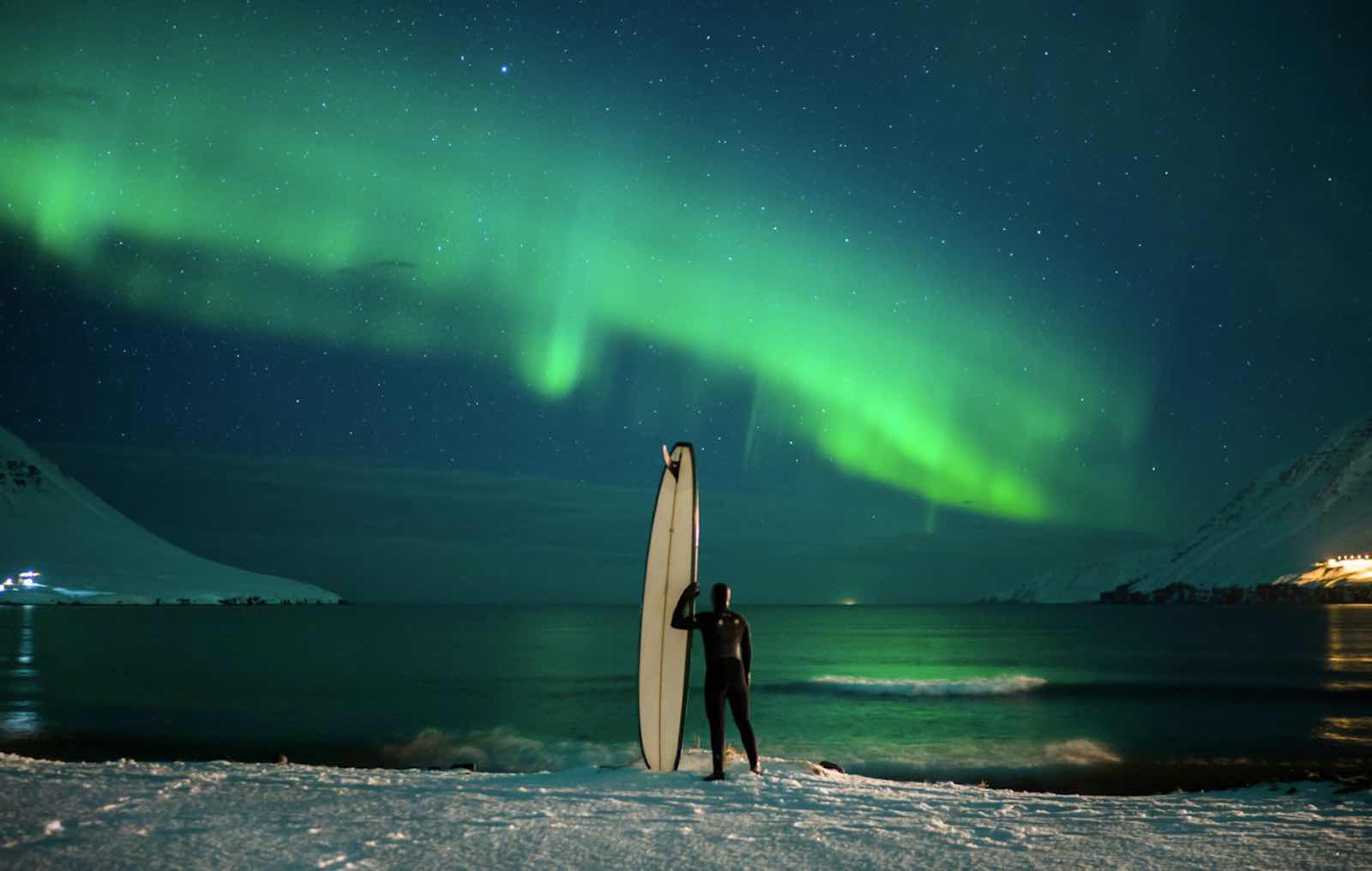 This documentary highlights adventure photographer Chris Burkard’s insane journey to Iceland’s brutal north coast to surf (uhm, no thanks?). Chris and four friends/athletes venture into the frigid Arctic, and the result is oddly therapeutic.

Netflix has become the premiere outlet for documentaries in the modern day. They have not only honed in on fitness documentaries, but true crime documentaries like Tiger King and The Ted Bundy Tapes as well. Netflix co-CEO Ted Sarandos told Variety that the key to the platform’s success is the emphasis on quality over quantity.

Sarandos went on to explain that the quality of programming is what has enabled Netflix to stay on top despite the rise of rival platforms like Amazon Prime, Hulu, and Peacock. Everyone’s at a different life cycle with a [different] level of commitment to the next phase of delivery to consumers”, he explained.

“If I was able to create an environment where people can tell stories that really matter to people, that they remember and keep that alive and always put the creative first, I think that will be a great legacy”, Sarandos added.

Netflix has several compelling documentaries for the first part of 2021. The documentary film Ratones Paranoicos: The Band that Rocked Argentina is about the eponymous rock band, and the influence they had in their native land. The doc is available to stream starting on January 6.

Another notable doc is Surviving Death. The doc is based on the novel of the same name by Leslie Kean, and explores various questions about mortality like “What does it mean to die?” and “Is death the end of our existence?” The doc spans six episodes and includes interviews with various specialists and scholars.

Share via:
Tags
GLOW: The Story of the Gorgeous Ladies of WrestlingLimitlessOn Yoga: The Architecture of PeaceStronglandUnder an Arctic Sky
Author 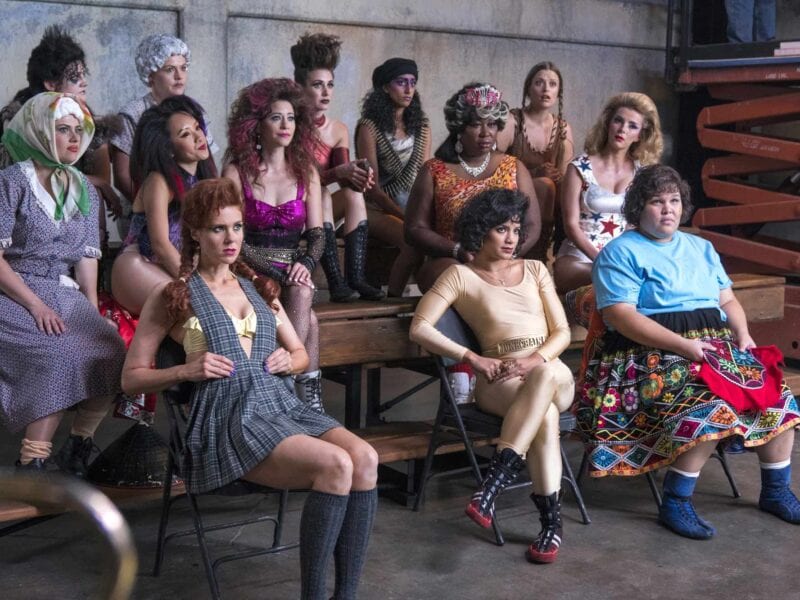 Saving the show: The ‘GLOW’ cast won’t go down without a fight 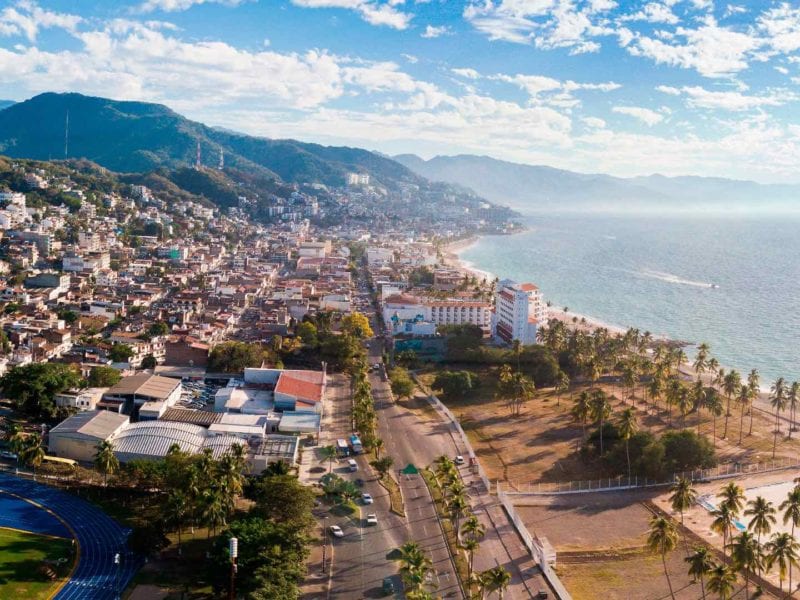 Moviemaking in Mexico: Why Puerto Vallarta is the place to be 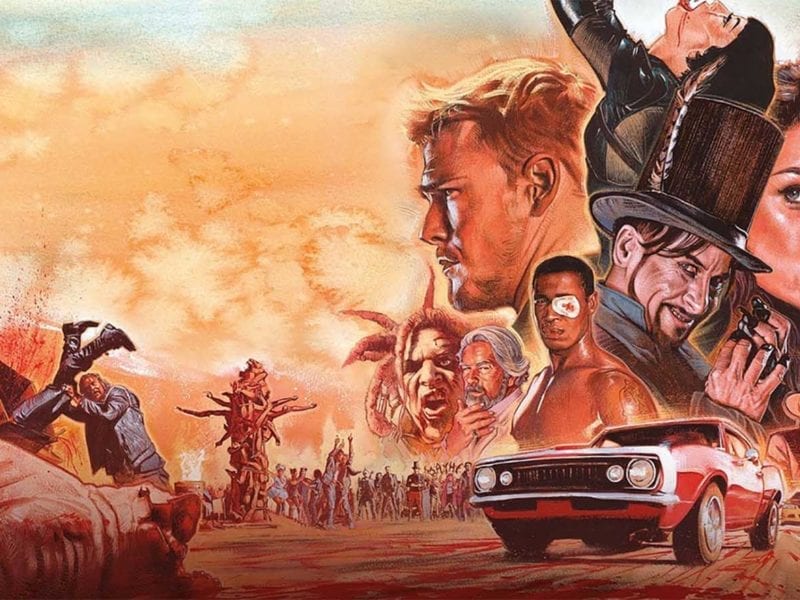 Trash TV treasures: The coolest shows canned after one season