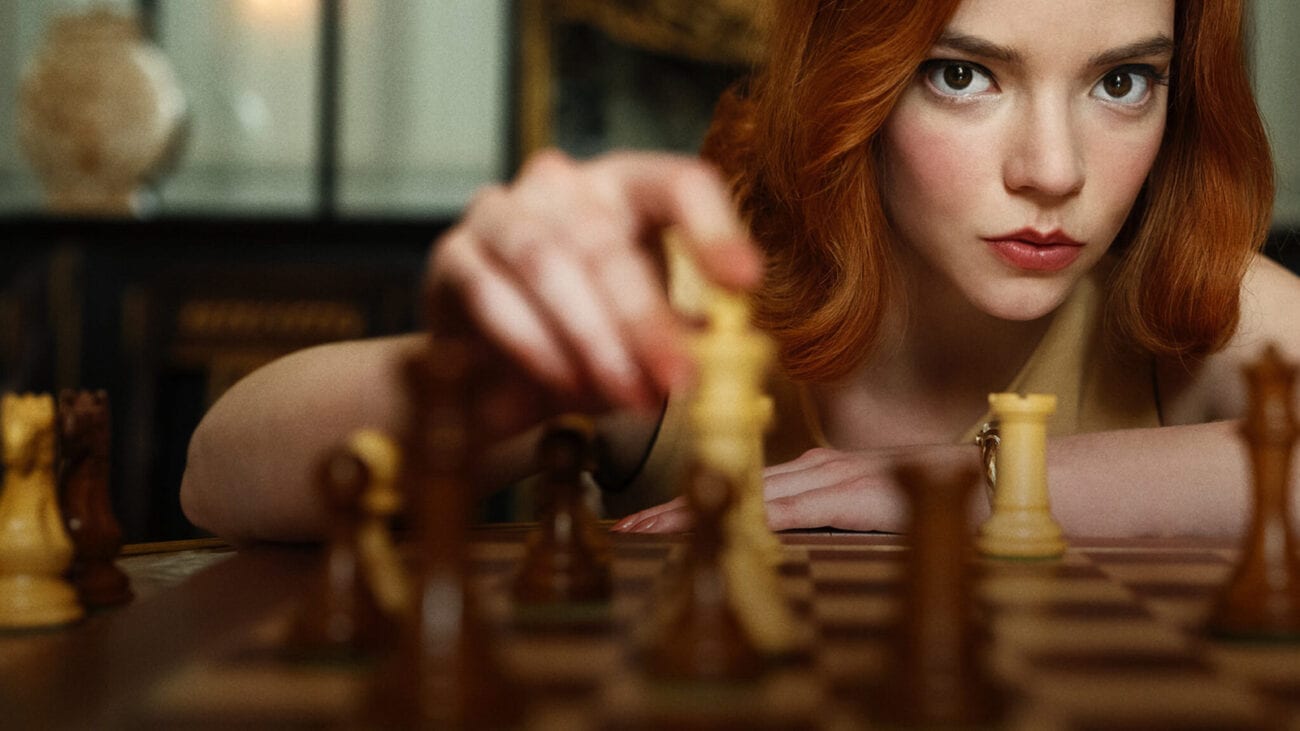 In October, Netflix blessed us with limited series The Queen’s Gambit. However, it took a total of thirty years for the show to get made. The show’s producer spent decades going through different directors – and nine rewrites. In 2020, the show became one of the most watched on the streaming service.

According to Variety, The Queen’s Gambit set a record for Netflix: in the show’s first twenty-eight days, it became the most-viewed limited-run scripted series. Over 62 million Netflix accounts watched at least part of an episode.

The show became an instant hit. People fell in love with the story about the orphaned chess prodigy living during the Cold War. Since The Queen’s Gambit was released, it has remained one of the most popular original series on Netflix. There’s no wonder why: just check the wonderful reviews and 97% rating on Rotten Tomatoes. 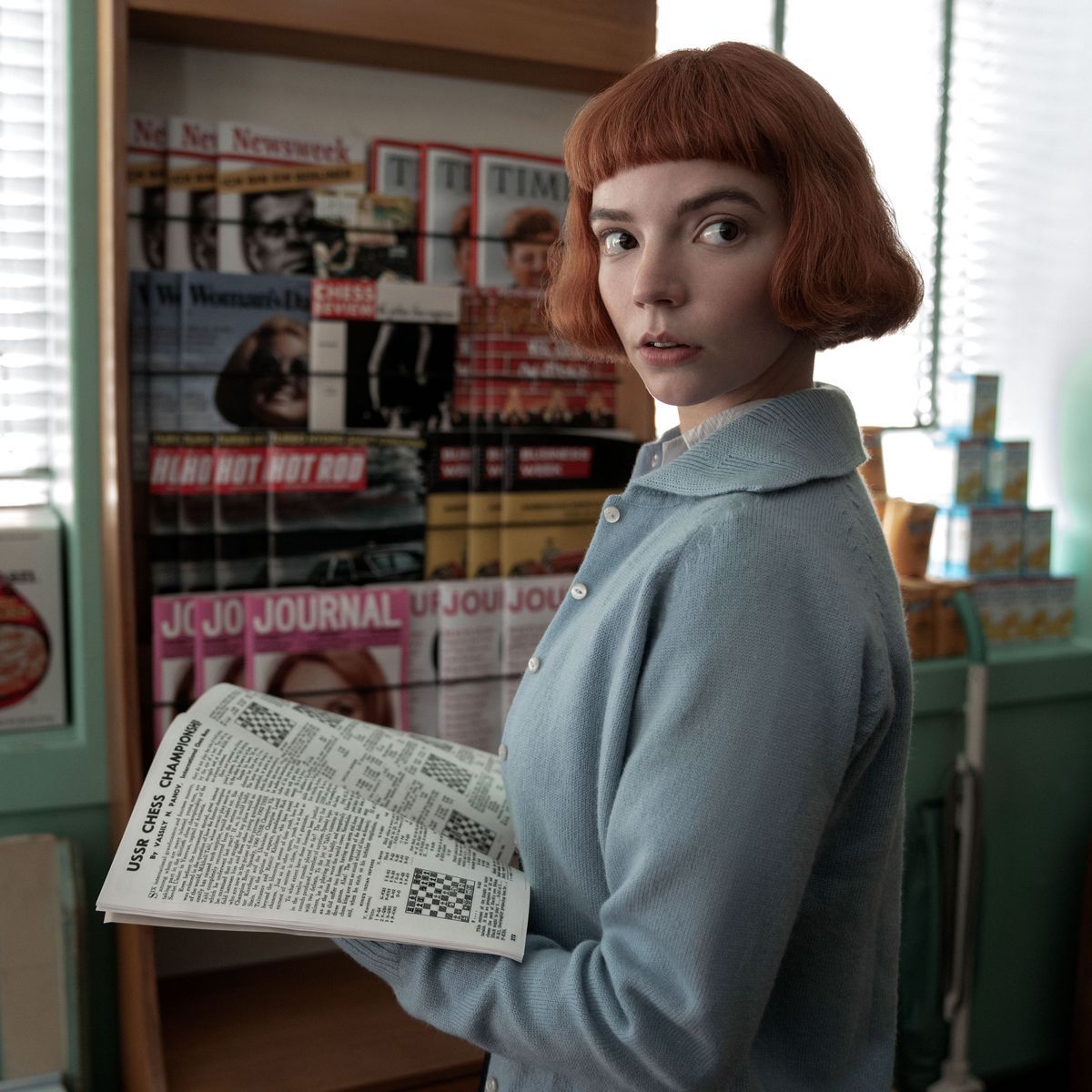 How The Queen’s Gambit almost didn’t make it

The Queen’s Gambit almost never made it onto Netflix subscribers’ screens. In an interview with The Sunday Post, Producer Allan Scott explained how he read the eponymous 1983 novel and immediately wanted to turn it into a movie.

In 1989, Scott bought the option for The Queen’s Gambit and paid to renew it every year, a sign of how dedicated he was to bringing the story to life on celluloid. In 1993, he was finally able to acquire exclusive rights to turn it into a movie.

The now eighty-one-year-old Scott worked with eight different directors trying to get The Queen’s Gambit screenplay completed – including late Australian actor Heath Ledger. Scott approached Ledger with the project in 2007; after sending some more material for a few months and planning a meeting early in 2008, Scott found out Ledger, unfortunately, died the following day. 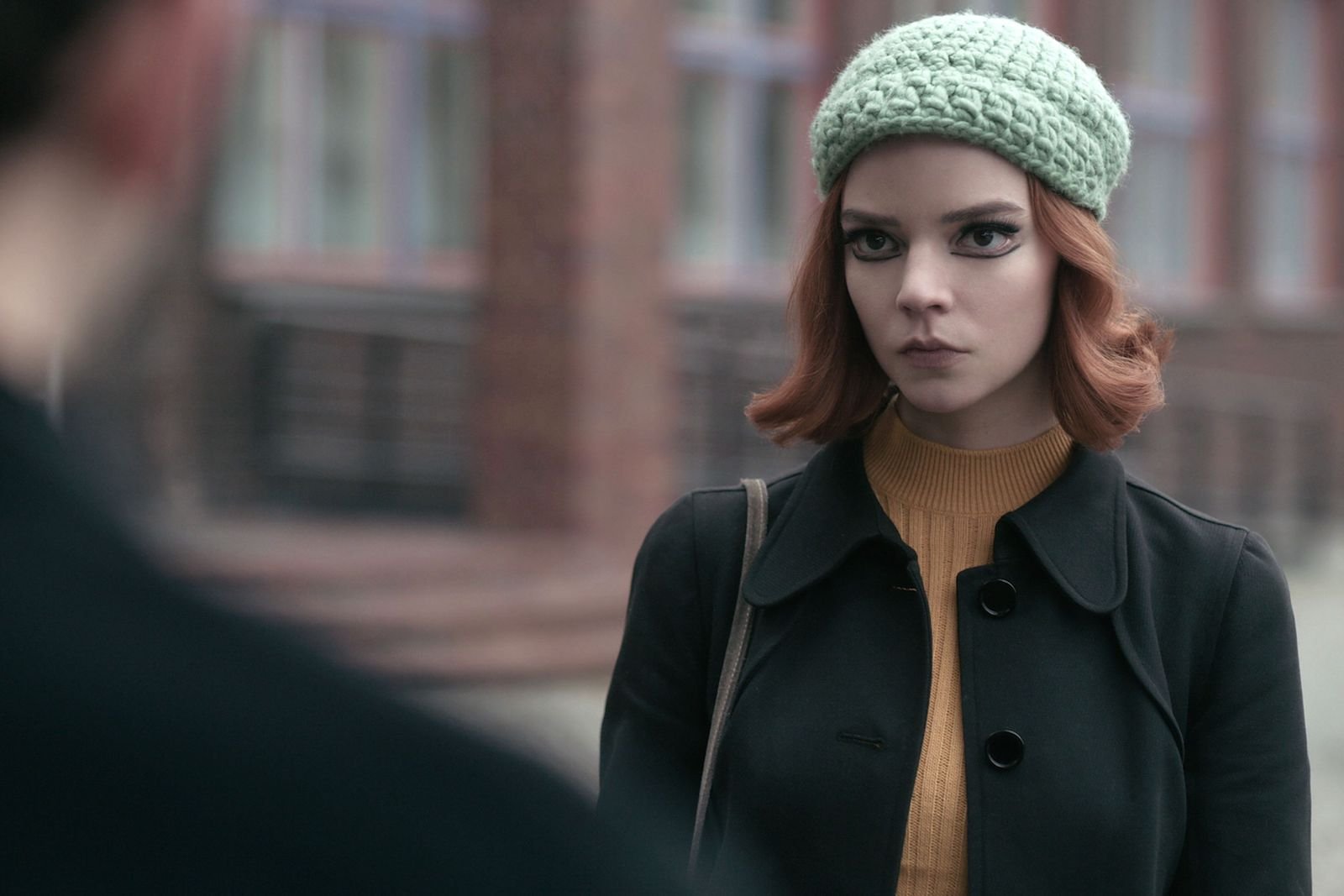 After several failed attempts, Scott finally found a director to work with him on The Queen’s Gambit: Scott Frank, known for his work as a writer for the films Logan and Minority Report. Scott originally intended for The Queen’s Gambit as a feature, but Netflix wanted to make it a series.

“Netflix came to us and said, ‘No, we need it longer than that’,” according to Allan Scott. “Scott was very keen on that but I was less keen. He was right, though. There’s a huge amount of story you can poke your nose into that’s not necessarily in the book.” 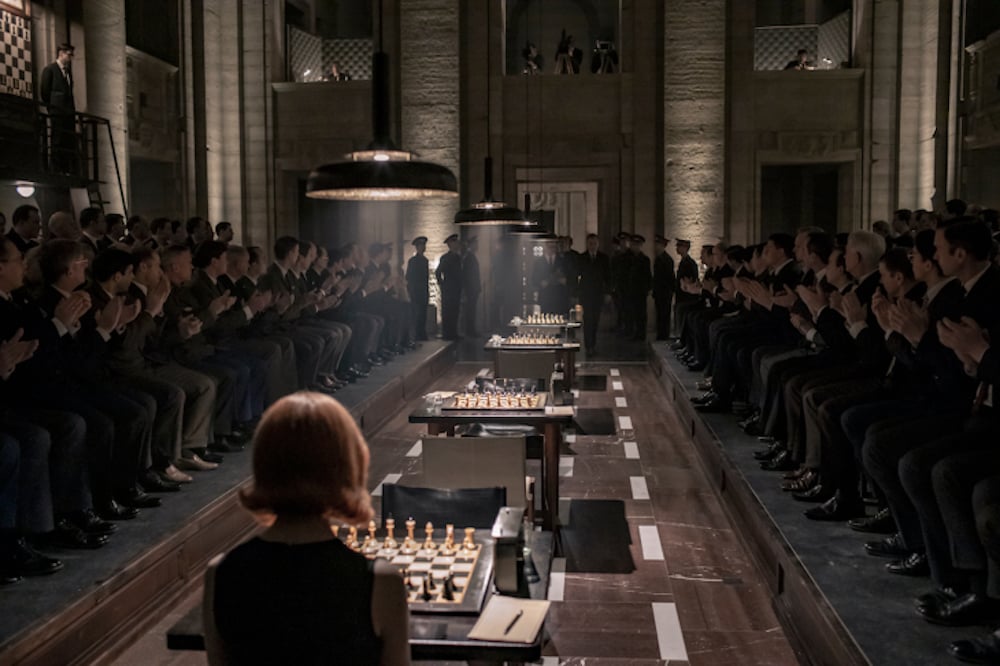 Scott spent twenty weeks editing The Queen’s Gambit, so long that he “spent every waking moment thinking about it.” When the show was finally released on Netflix, he had to watch it from his hospital bed because he was sick with COVID-19!

“When I watched from my hospital bed I got a bit confused and thought that it was another episode I’d been sent to help with the edit. I kept looking at it thinking, ‘Why is she in this scene, we took her out of this scene,’” recounted Scott. Fever’s a helluva drug! 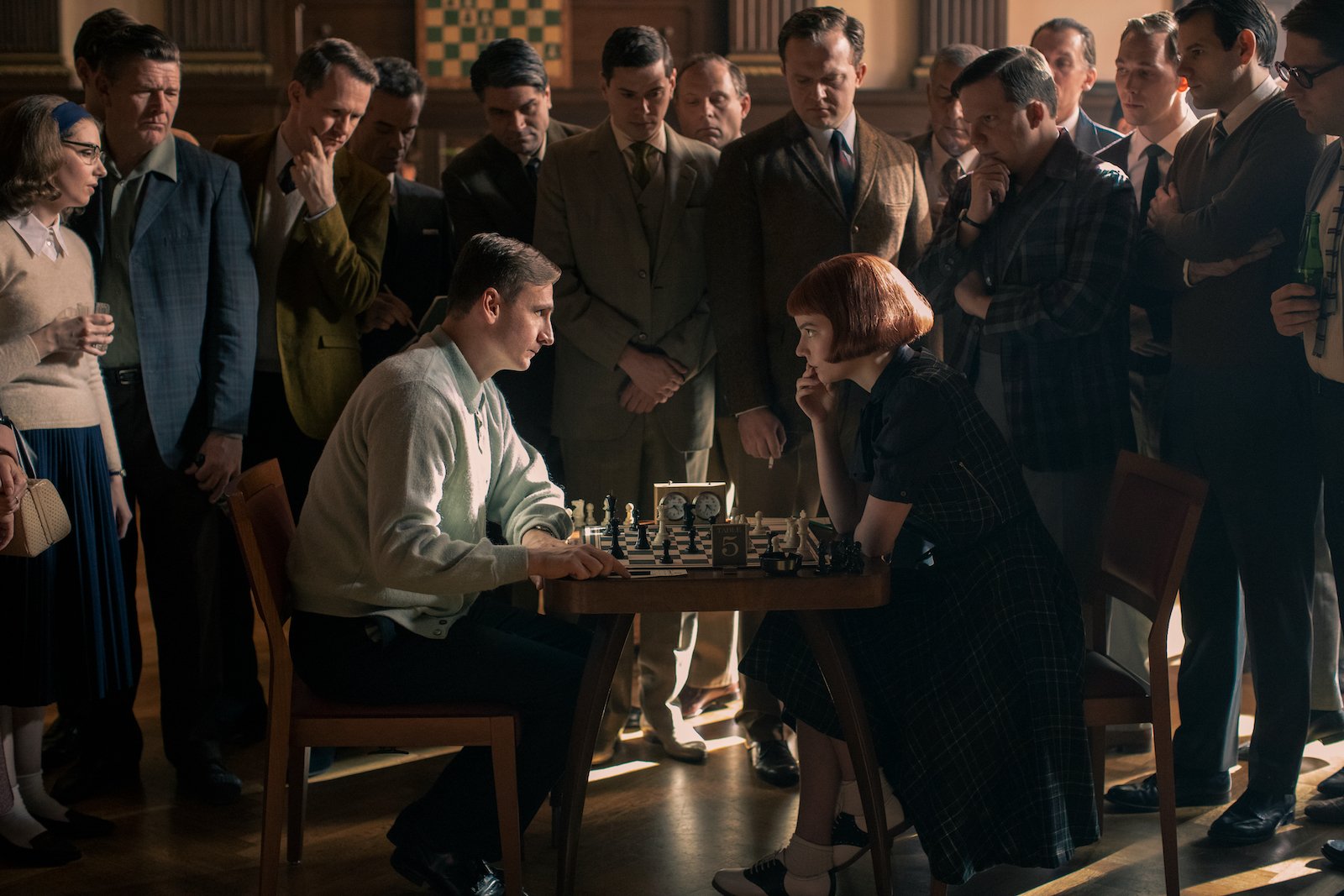 The Queen’s Gambit stars Anya Taylor-Joy as Beth Harmon, an orphan who loves chess. Throughout the show, viewers see her defeat masters and grandmasters of chess. Through The Queen’s Gambit, Netflix brought us a character who doesn’t let anything stop her. Beth learns chess from her orphanage’s janitor and we follow her journey from the U.S. to Cold War Russia as she becomes one of the best players in the world.

The Queen’s Gambit isn’t the first outstanding piece of work Scott created. He’s also cowritten many films, including The Preacher’s Wife. However, we believe he’ll be best remembered as the one who never quit trying to bring The Queen’s Gambit to life. Bravo, Mr. Scott!