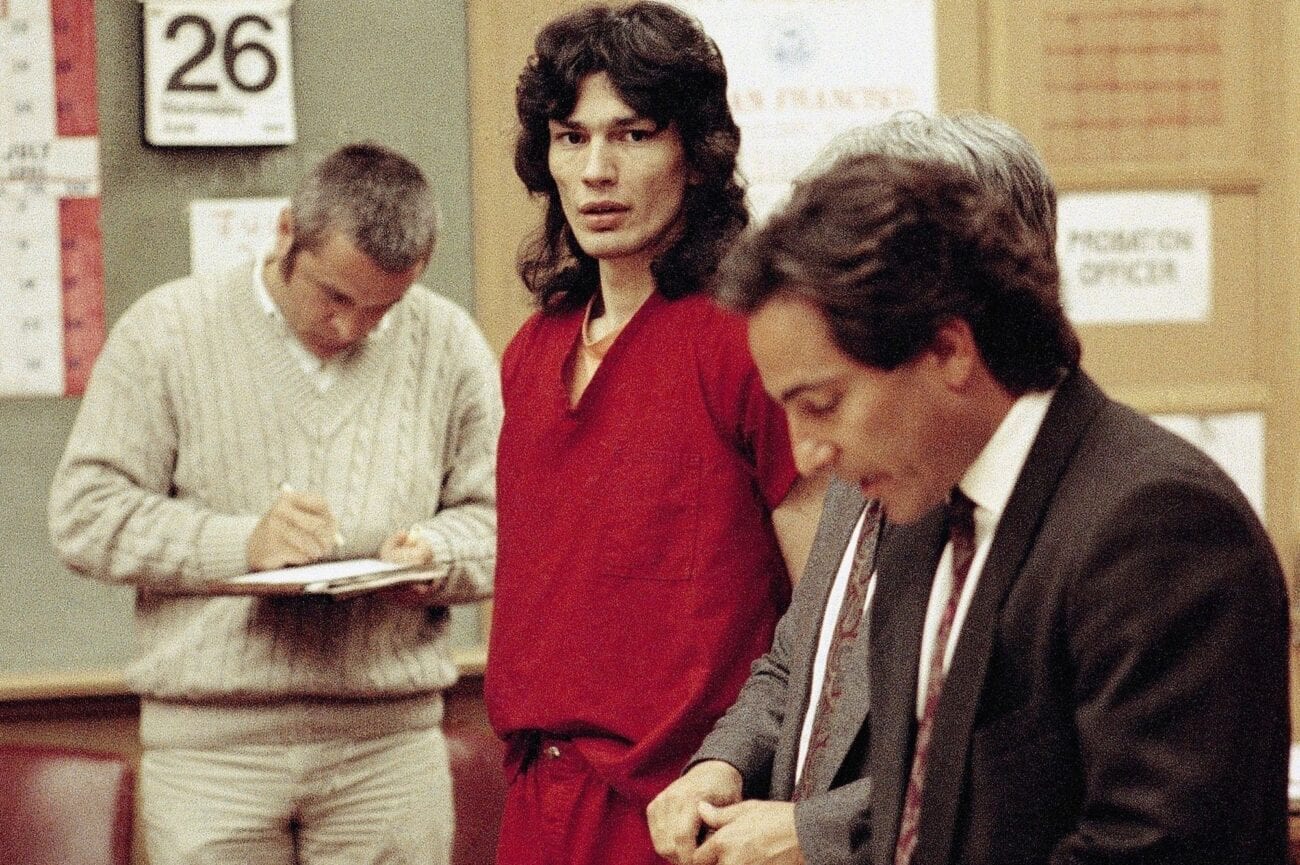 Revisit the Night Stalker case ahead of Netflix’s new docuseries

For all you twisted true crime lovers out there, we’ve got some exciting news for you. Netflix recently released a brand new trailer for their upcoming docuseries Night Stalker: The Hunt for a Serial Killer, and it looks absolutely chilling, down to the voiceover of a haunting rendition of Bananarama’s 1980s classic “Cruel Summer”.

What’s the show about?

Night Stalker: The Hunt for a Serial Killer allows viewers to get up close & personal with the  ins & outs of the mysterious, terrifying killing spree that shocked 1980s Los Angeles. The docuseries follows the investigation from accounts of witnesses, investigators, and more as they discuss the case from its early beginnings all the way to the conviction of the killer Richard Ramirez.

The trailer shows the interviews are coupled with both archived video footage & dramatized reenactments of certain scenes. One detective in the trailer revealed: “There was no pattern. Anyone could be a victim. He went after old people, young people, men, women . . . ” while another investigator said: “We’ve never encountered anybody like that in criminal history.”

Some other witnesses & surviving victims in the trailer discuss the horrible memories they had with the Night Stalker. One survivor recalled when she promised Ramirez she wouldn’t scream upon seeing him, and telling him she swore to God, he replied: “swear upon Satan”. 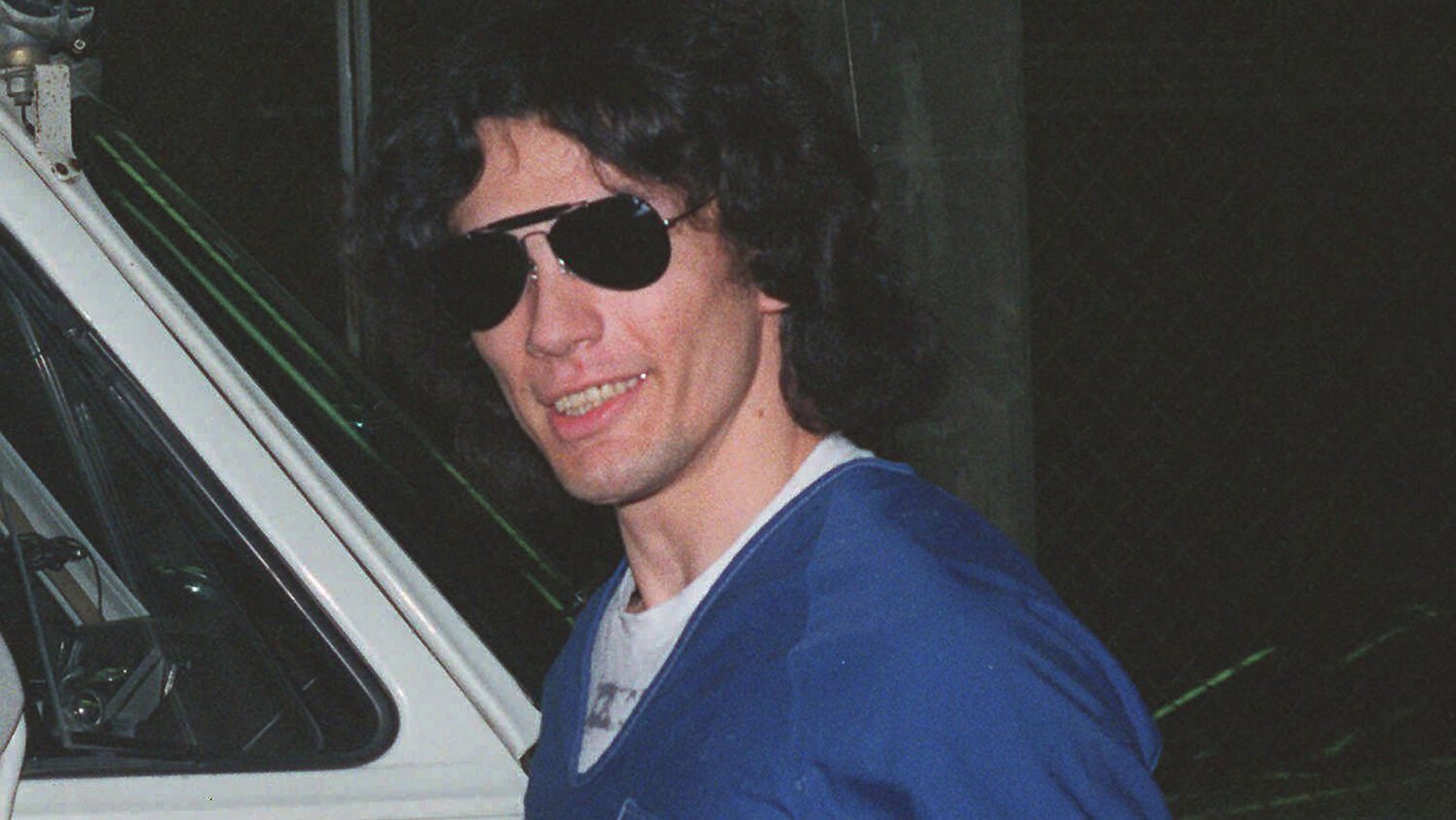 The four part docuseries is set to arrive on Netflix on January 13, 2021, but just to make sure you’ve got the courage to witness the Night Stalker’s killings yourself when it comes out, feel free to check out the trailer first. 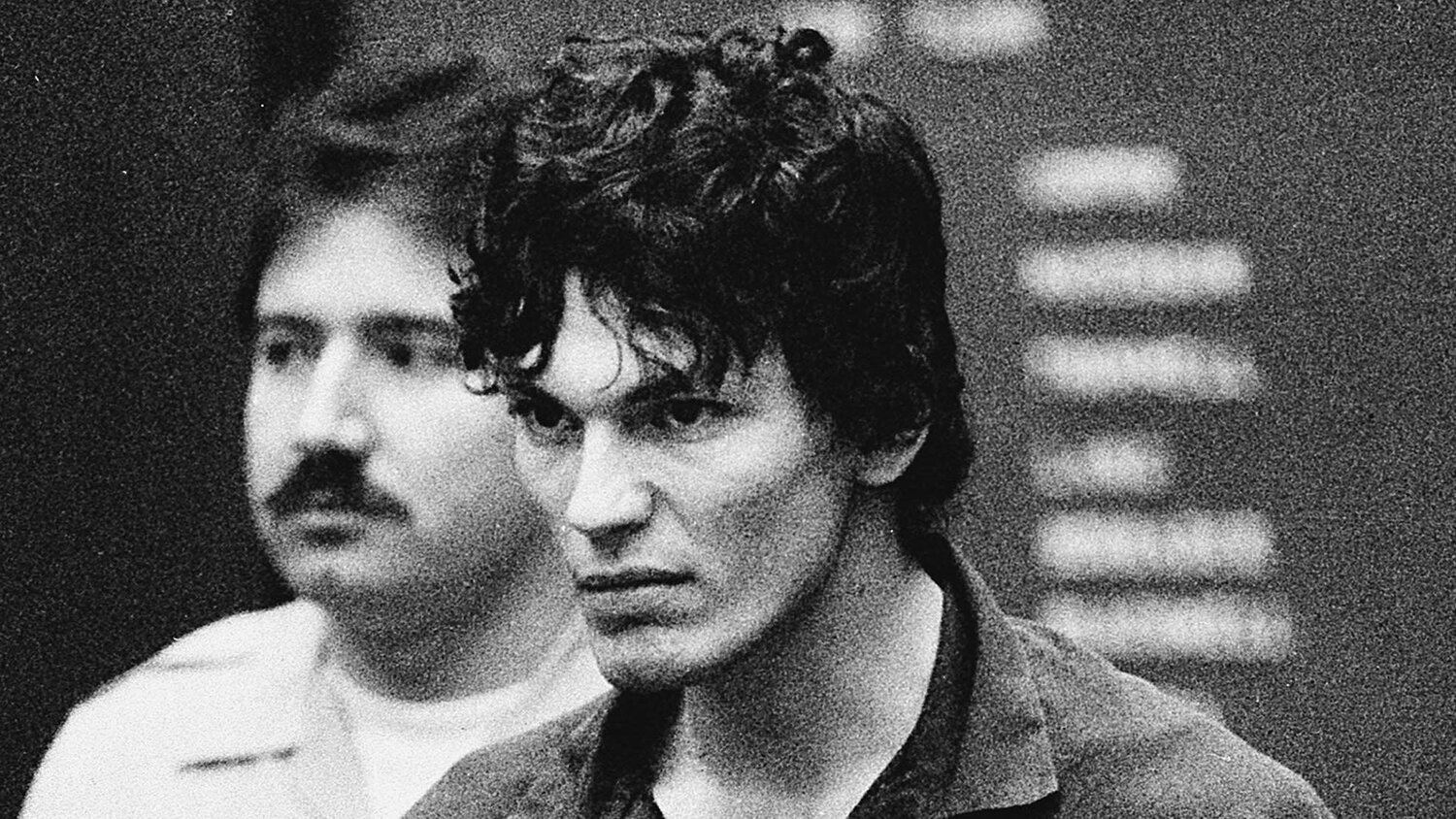 Before tuning in to see the awaited thrilling series, let’s give you a little refresher on the infamous case of the Night Stalker killing spree. Richard Ramirez committed a string of murders from summer of 1984 all the way to the end of summer 1985, terrorizing the citizens of San Francisco and later Los Angeles.

The director of the upcoming Netflix series, Tiller Russell, explained: “Victims ranged in age from 6 to 82. Men, women and children. There was this sort of feeling that whoever you were, that anybody could be a victim and anybody could be next.” Typically, serial killers have a certain victimology: they select victims based on their age, income level, and even hair color. The Night Stalker didn’t have a specific victim type he went after.

The Night Stalker’s murder weapons were also incredibly random, ranging from guns, knives, tire irons, hammers, and more. However, one aspect of his murders that remained consistent was that he always hunted at night, when the town was asleep. 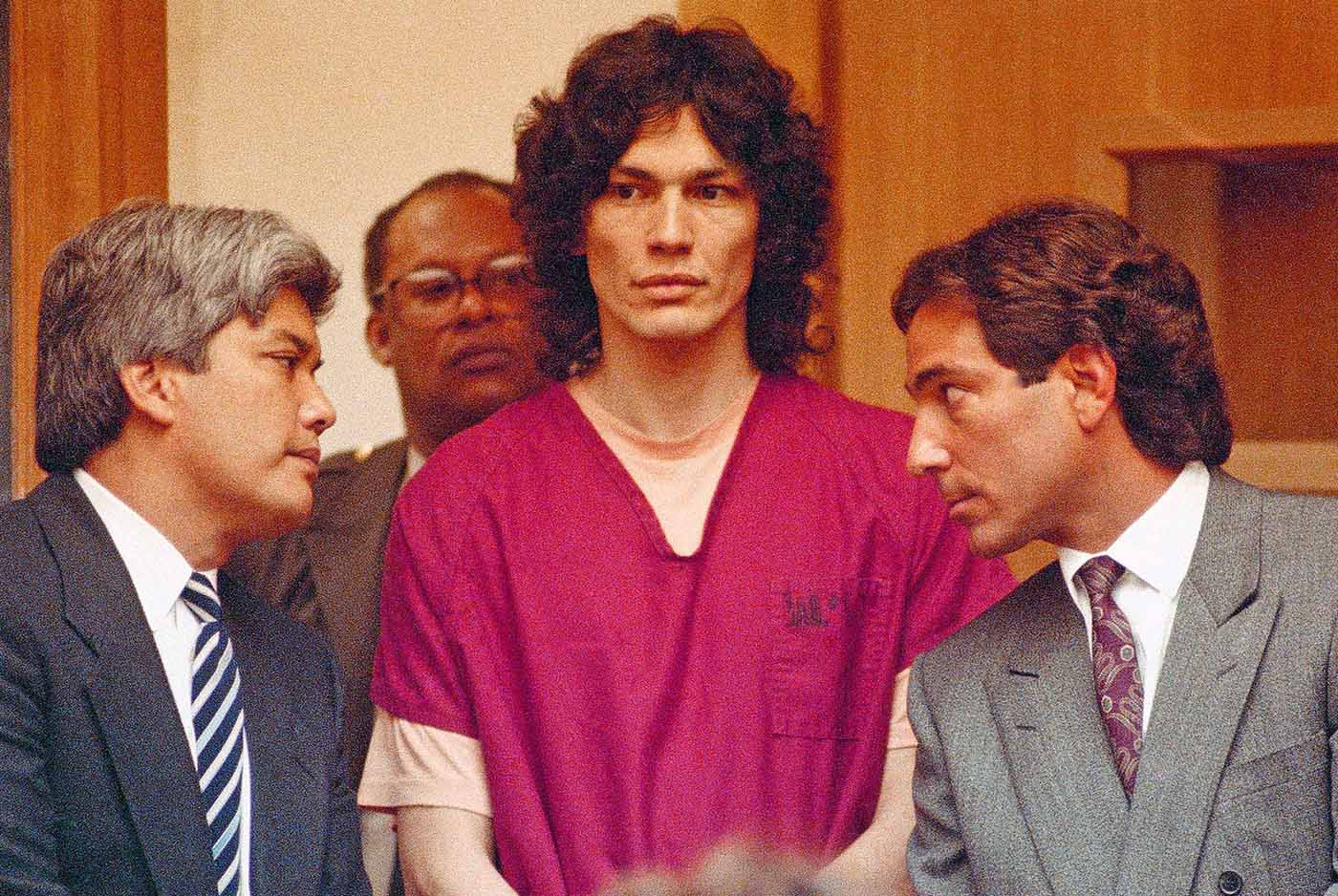 Russell informed People “Everybody kept their windows open and he was crawling in windows”, due to the blistering heat that scorched through Los Angeles in the summer. “So to this day in L.A., when you drive around, that’s why there are bars on the windows.”

Richard Ramirez was arrested & accused of killing at least fourteen victims throughout California. The Night Stalker died while awaiting execution on death row in a California prison in 2013. 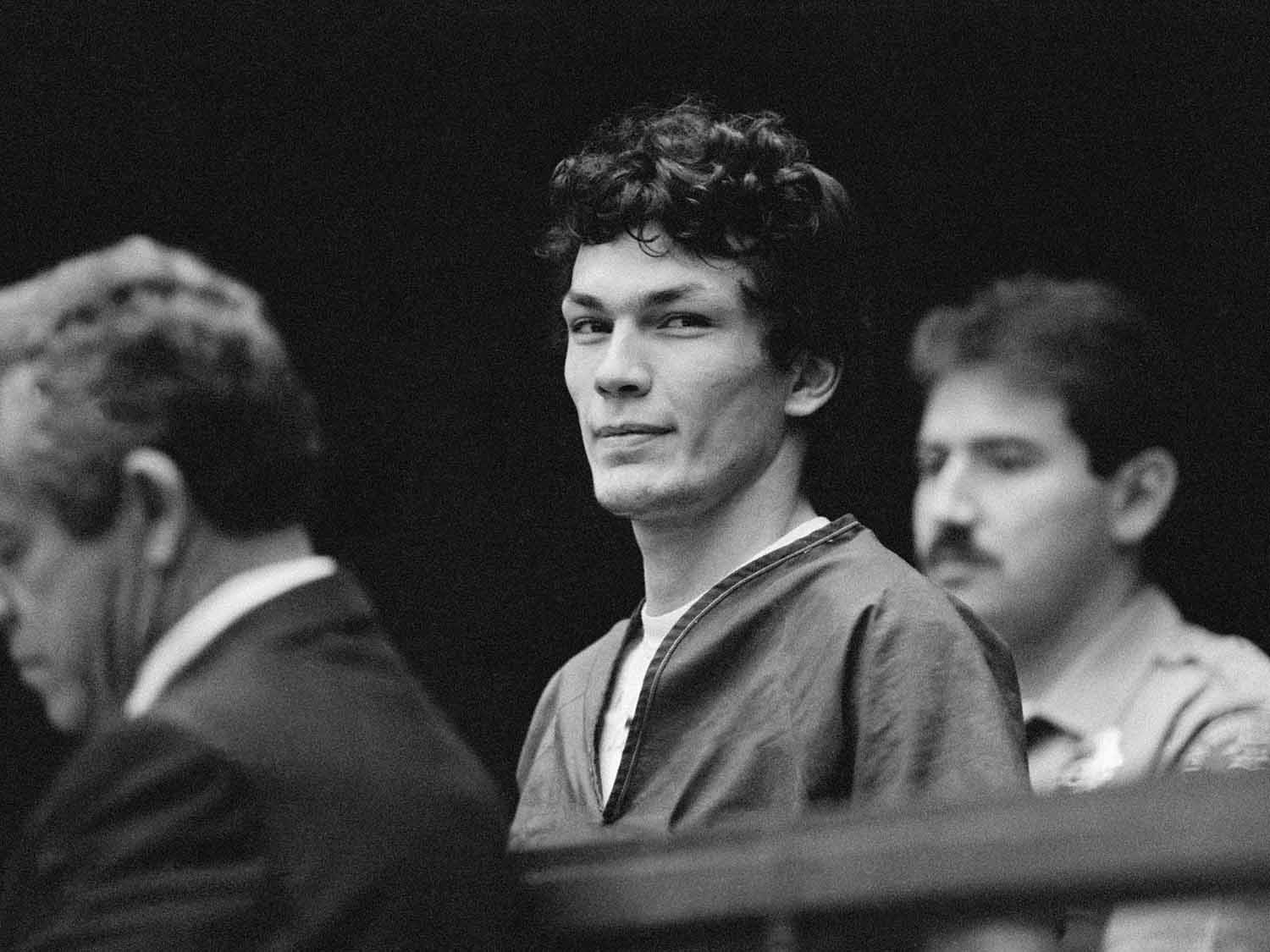 This certainly isn’t the first time the Night Stalker’s notorious murders have been featured on screen, but Russell affirms that this docuseries will be one that will keep you on the edge of your seat.

Russell told People the show will follow a traditional narrative storyline despite it being a documentary: “We wanted to make it as present tense as possible so that it’s unfolding in a way where you’re able to . . . evoke the moment-to-moment horrors and chills that people were experiencing. Weirdly, the definitive telling of this iconic Los Angeles story has never been told.”

The director also wanted to ensure the docuseries paid homage to the city of Los Angeles, telling People: “There is this amazing L.A. noir tradition that goes all the way back to Dashiell Hammett and Raymond Chandler, all the way through to contemporary stories, like the Tarantino movie Once Upon a Time… In Hollywood.” 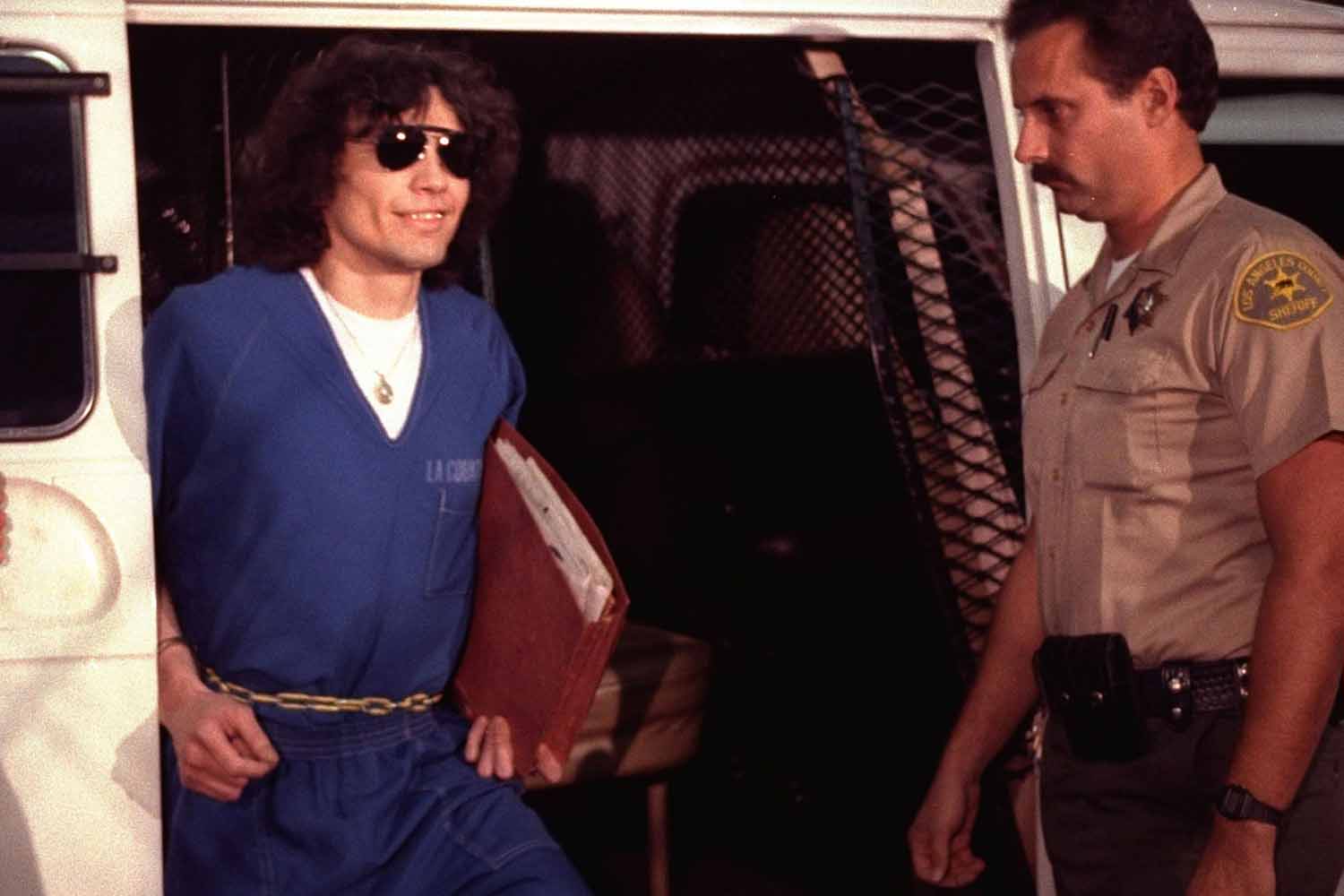 “We were very cognizant of how this is part of a lineage and tradition and we want this to be a contribution to the canon.”

When speaking about the greatest lesson he learned from this project, he admitted it was “the resilience of people. No matter what people went through, they refuse to be defined by the Night Stalker; ‘I want my life to go on.’ So there was this great empowering aspect to it too, where you saw the strength of these people owning and authoring their own story and not being limited by it.” 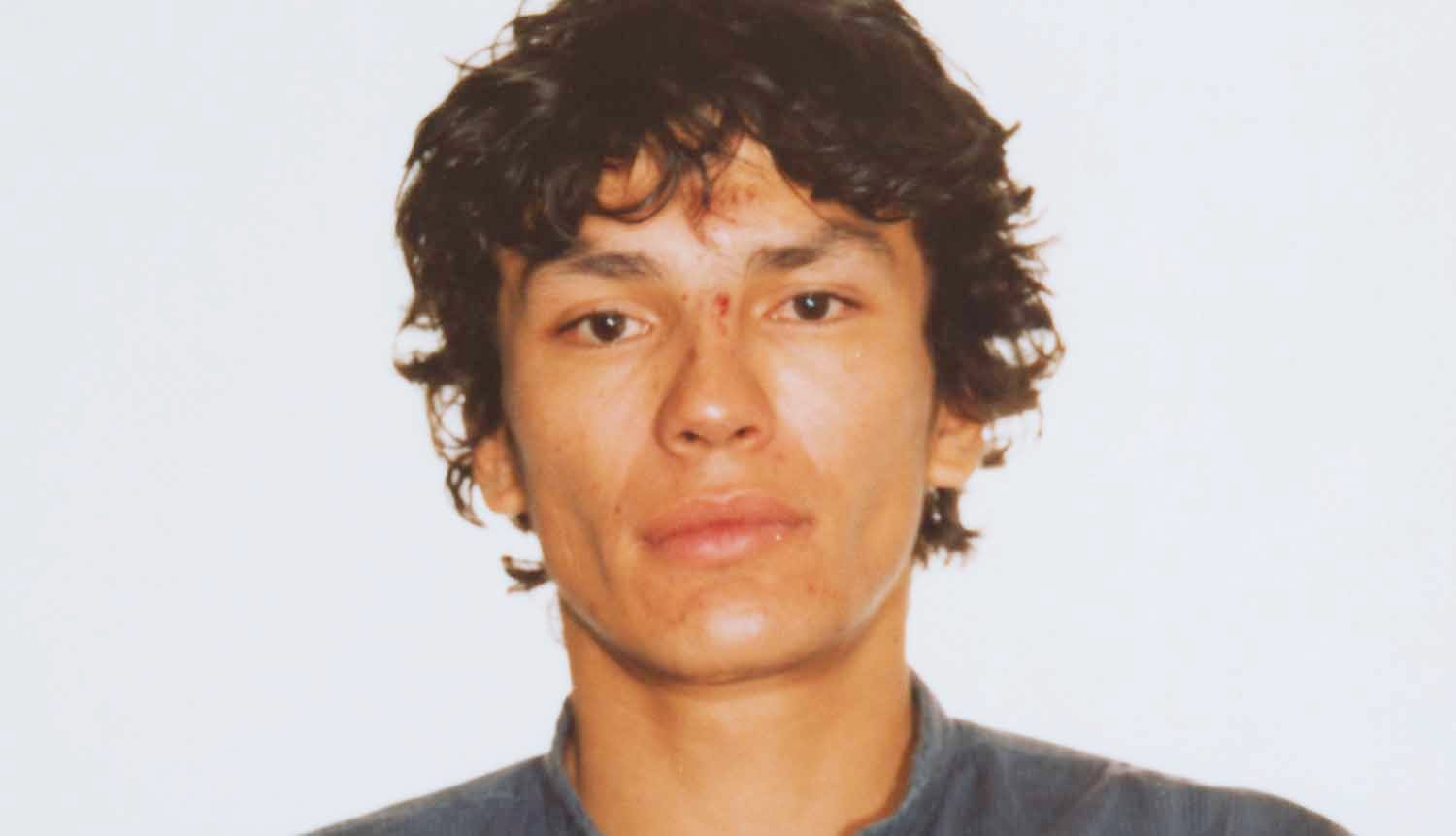 Will you be tuning in to this chilling docuseries? Let us know in the comments.