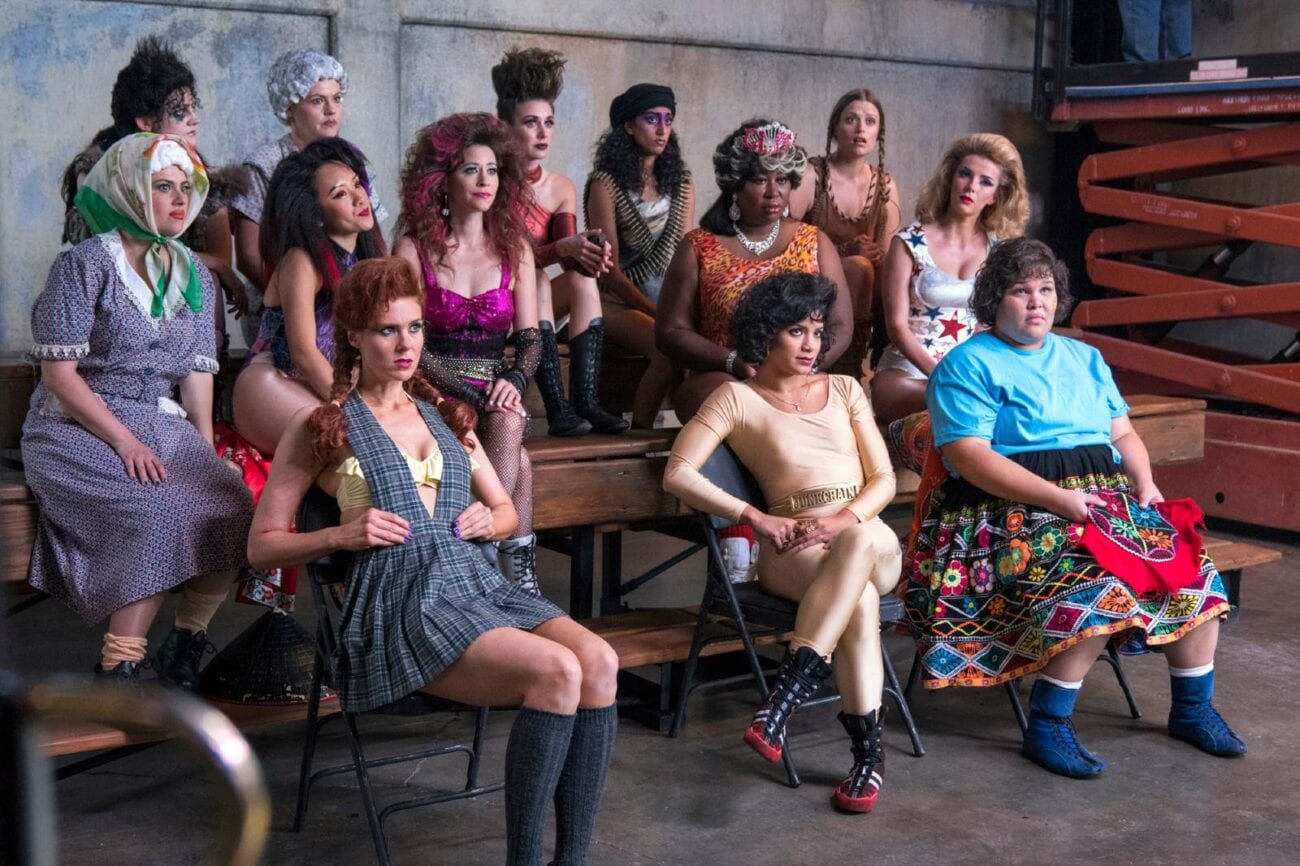 Can Netflix give us a ‘GLOW’ movie in lieu of season 4? Why they should

We have lost many things to 2020 — the fourth season of GLOW being one of them. The next season of the wrestling show was officially bodied slammed by Netflix in October after production on the new season stalled.

Outraged GLOW is robbed of an ending, fans have taken to Twitter to voice their frustration. Star Alison Brie thanked fans for the outpouring of support on Watch What Happens Live last month. “I don’t think it’s going to happen,” Brie said when asked about the show returning. While GLOW might not make a comeback in the way we are used to, we still could get the ending we deserve. 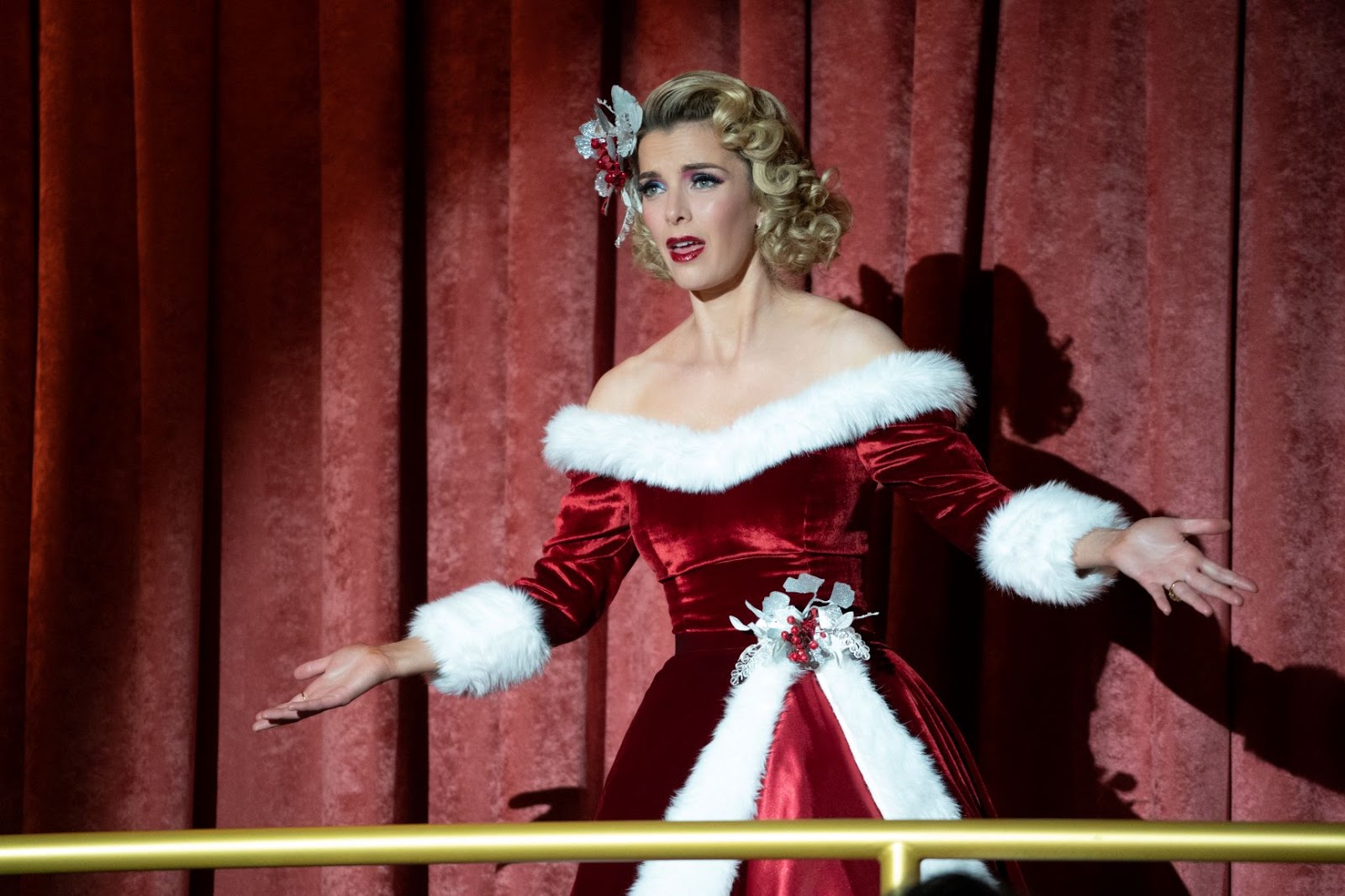 There’s nothing worse than a show ending without a proper sendoff. While the first two seasons of GLOW ended with the group united, season 3 ended with each girl headed off on their own for the holidays.

By the end of GLOW season 3, Carmen decides to quit the team after organizing a secret santa exchange, Sam’s health is still up in the air, and Bash decides to buy a TV network to cope with his failing marriage and being gay. Meanwhile, Debbie is set to run the network and wants to create a whole new wrestling show with Ruth at the helm. Ruth, however, tells Debbie – in a dramatic airport scene – that she wants out too. 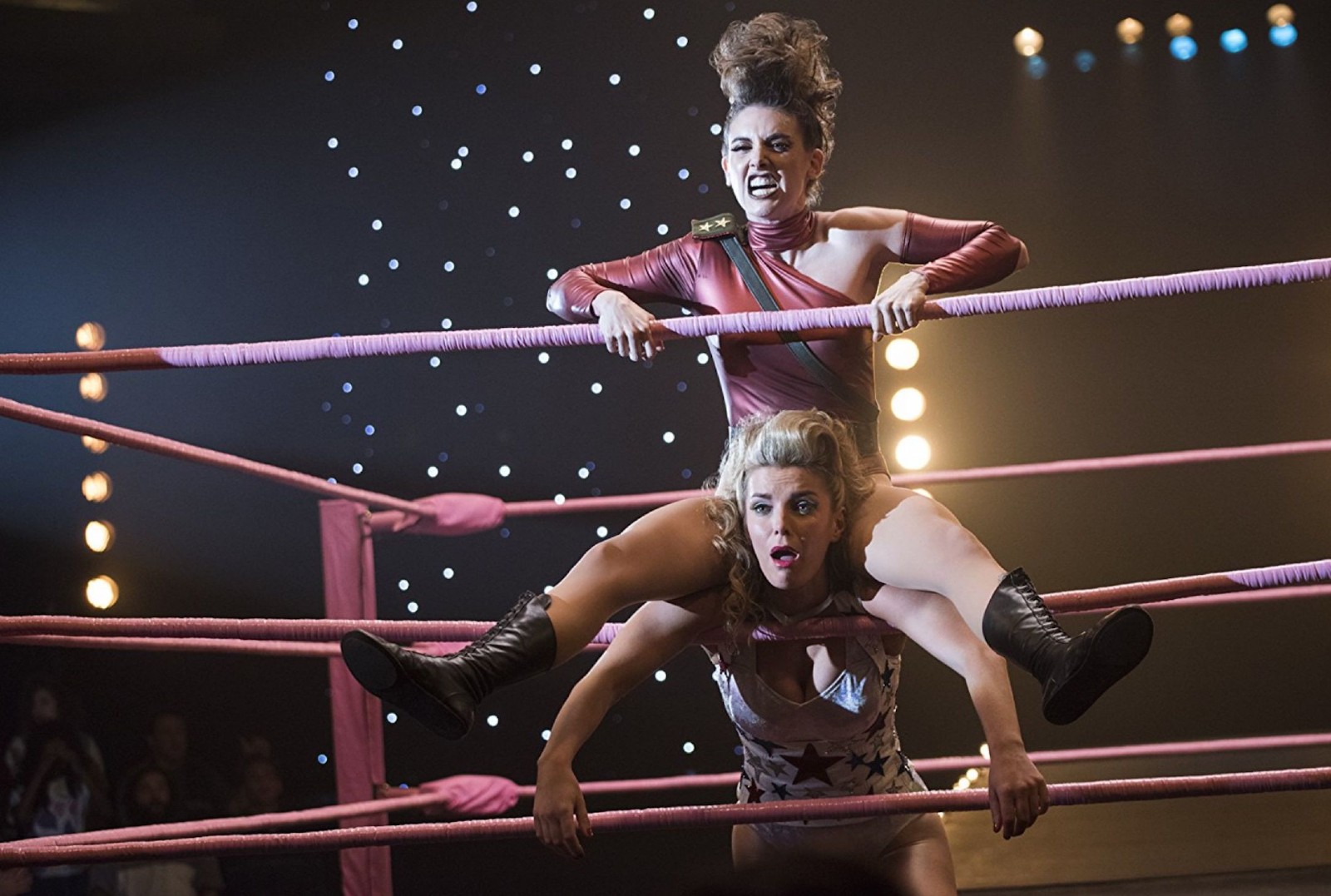 This unfulfilling ending would be akin to the original Star Wars trilogy ending with Hans Solo encased in carbonite –  not completing GLOW feels like a hate crime. Okay, maybe calling the cancellation a hate crime is extreme, but we sure hated it.

With so many endings to explore (someone give Carmen her own show!) and so many fans behind it – not to mention numerous Emmy nominations – there may be a way to give GLOW the send-off the show deserves. 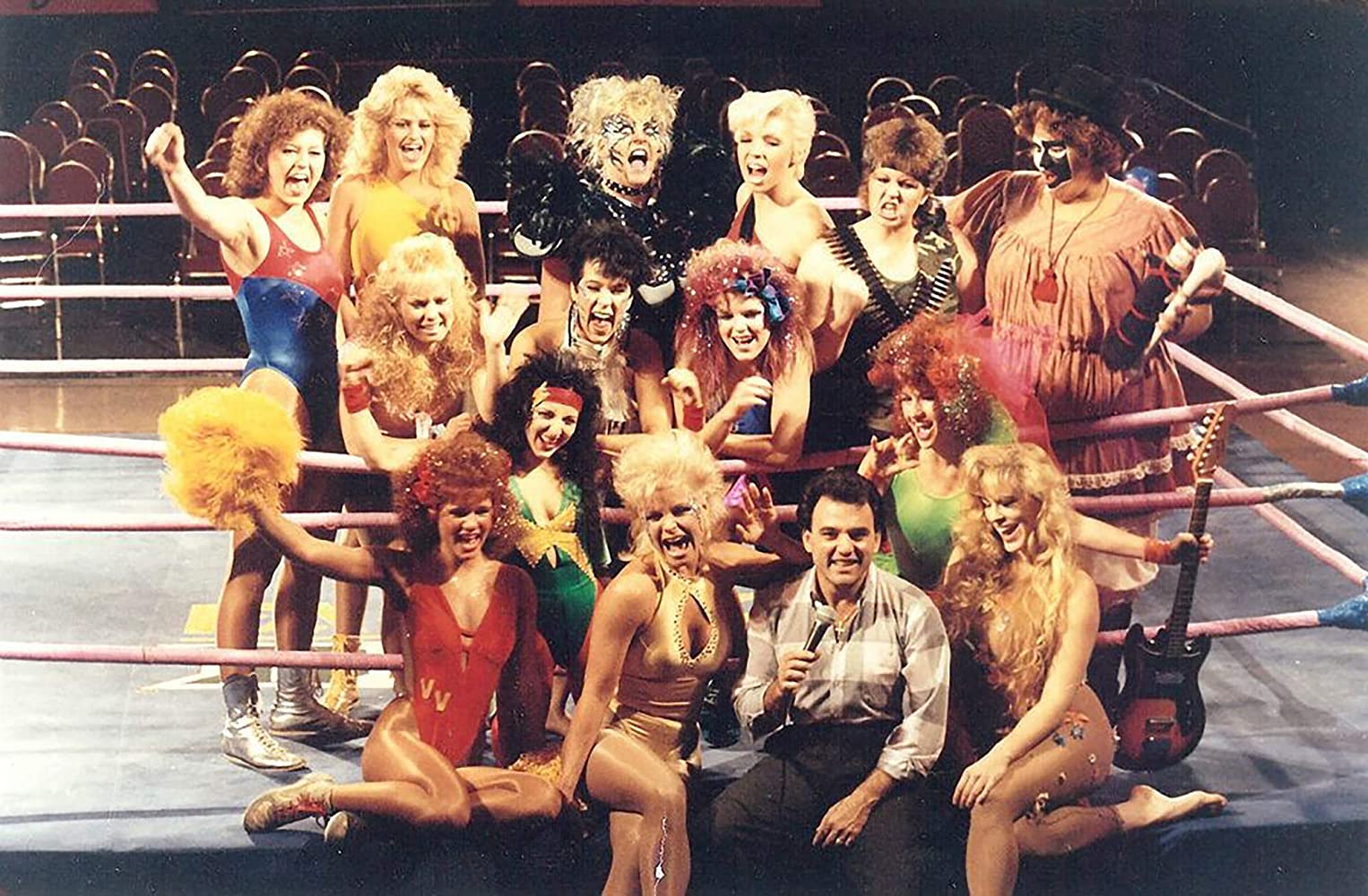 How to fix it

Understandably, filming a wrestling show during the coronavirus pandemic may be rather difficult. “It’s difficult to social distance and headlock and body slam,” GLOW lead Alison Brie joked on Watch What Happens Live. While that may be true, we’ve found a solution to the problem.

While we could wait for a proper GLOW movie once social distancing isn’t the norm, one option is to film either a special or movie as a mockumentary. With one-on-one talking heads, a few staged photos, and scenes from the show, we could finally get our conclusion while protecting the actors from contracting the coronavirus. Additionally, documentaries are relatively cheaper to edit, so using this style could save Netflix some coin. 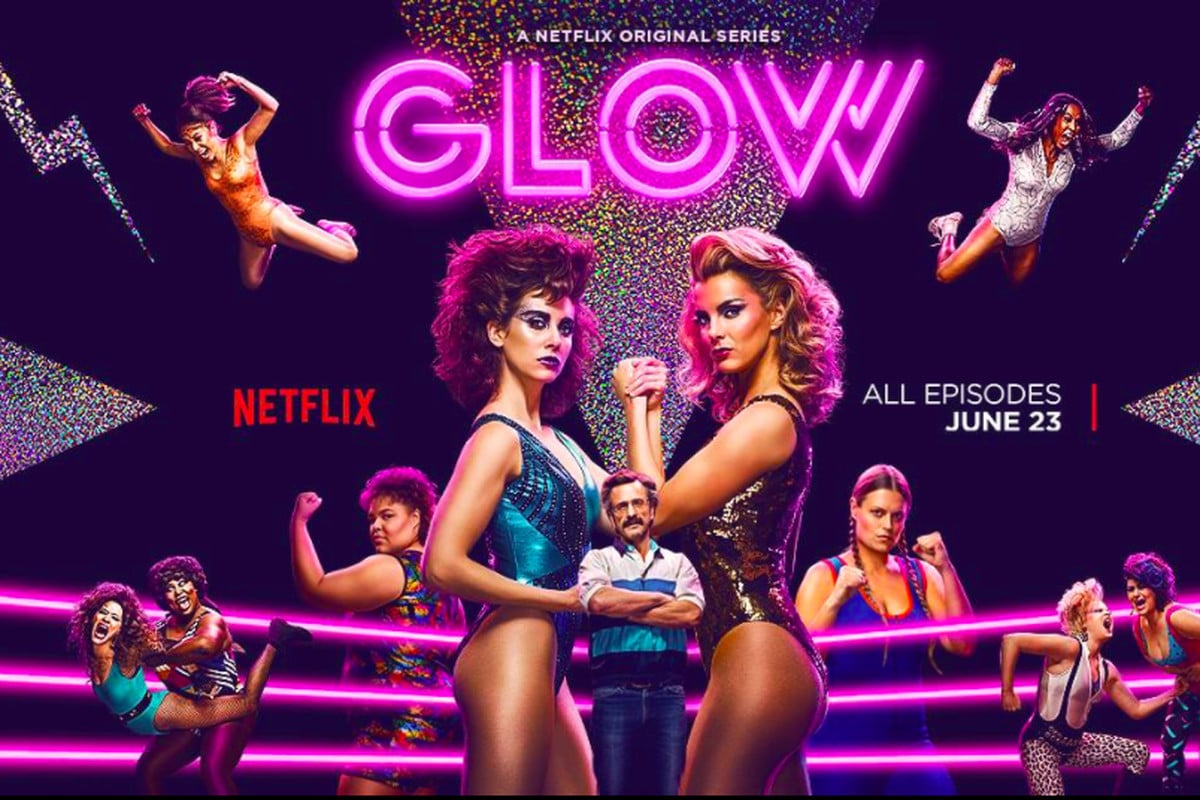 GLOW has always been self aware. In the second season episode “The Good Twin”, we finally see an episode from the make believe wrestling show. Full of skits, songs, and bad Russian accents, the episode parodies itself with great critical acclaim. GLOW has always been meta, so why not take it to the next level with a faux documentary?

As many loyal fans know, GLOW is based on a real 80s wrestling show. In 2012, a critically acclaimed documentary about the show called GLOW: The Story of the Gorgeous Ladies of Wrestling brought the 80s fever dream back into the public eye, spawning the Netflix hit. A fake documentary would be right on brand and within cannon for the original 80s TV show. 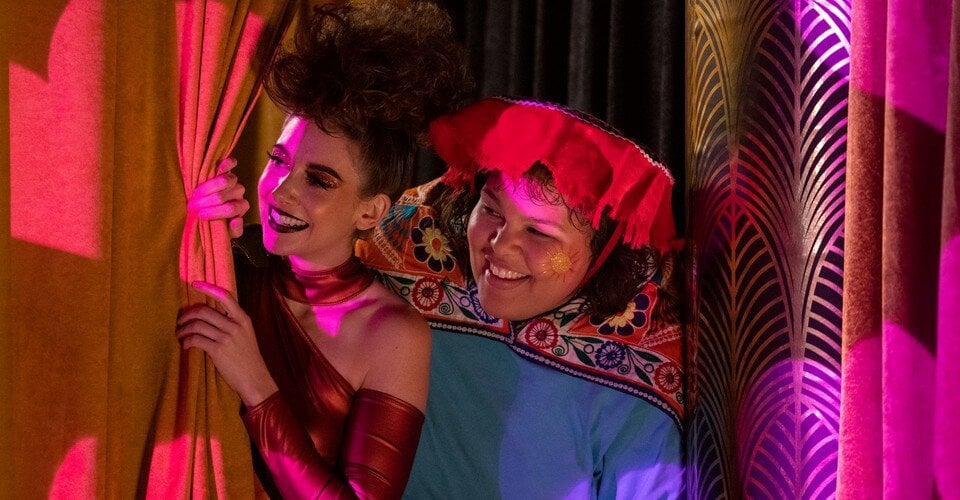 While the options are limitless, a mockumentary would allow us to see what happened to our favorite wrestling badasses. Did Sam die? Did Bash ever come to terms with his sexuality? How did the new network do? What about Debbie and Ruth? Are they still fans? Did Ruth ever make it as an actress? Will the writers ever give Carmen the storyline she deserves?

While the end we were given isn’t one we wanted, there’s still a way to salvage it. So Netflix, don’t be a coward. The ball’s in your court  – or rather the piledriver is in your ring.