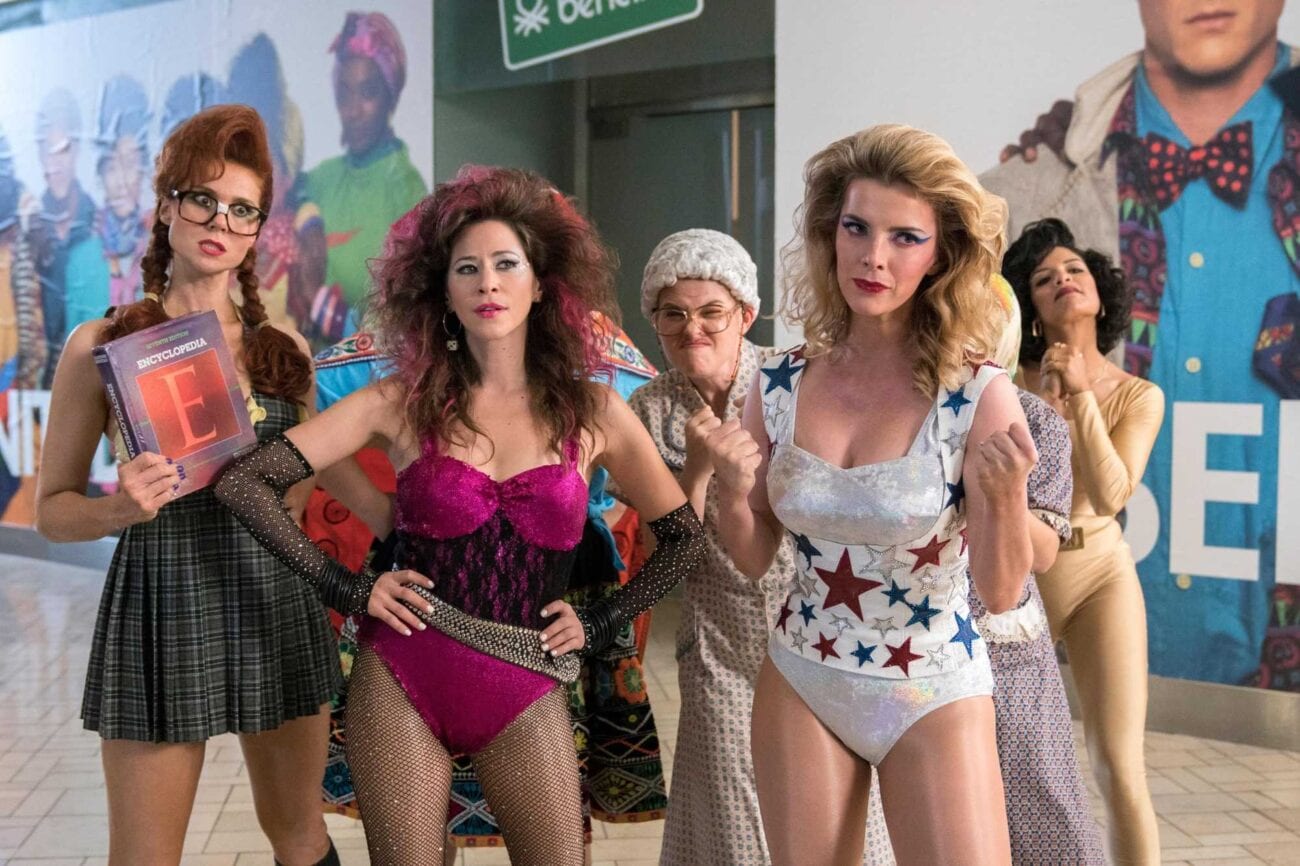 Will ‘GLOW’ get a season 4? Inside last season’s disaster

GLOW is no more. The acclaimed Netflix drama has been canceled despite having been previously renewed for a fourth season. The filming for season 4 was already underway, but the complications caused by COVID-19 led Netflix to pull the plug at the last minute. The sudden cancelation has left fans distraught, and some have even started petitions in an attempt to get a proper GLOW conclusion.

GLOW was three weeks into the filming of season 4 when production was suspended. The producers had already completed one episode and were working on another when Netflix announced the cancelation. Deadline reported that there were several reasons behind the cancelation, with the most prominent being the intense physicality of the show.

The series is about female wrestlers in the 1980s, which means there are lots of scenes in which actors are making close physical contact. This is a big red flag during a pandemic, but the role that wrestling plays in GLOW meant it was impossible to work around these scenes without jeopardizing the health of the cast. 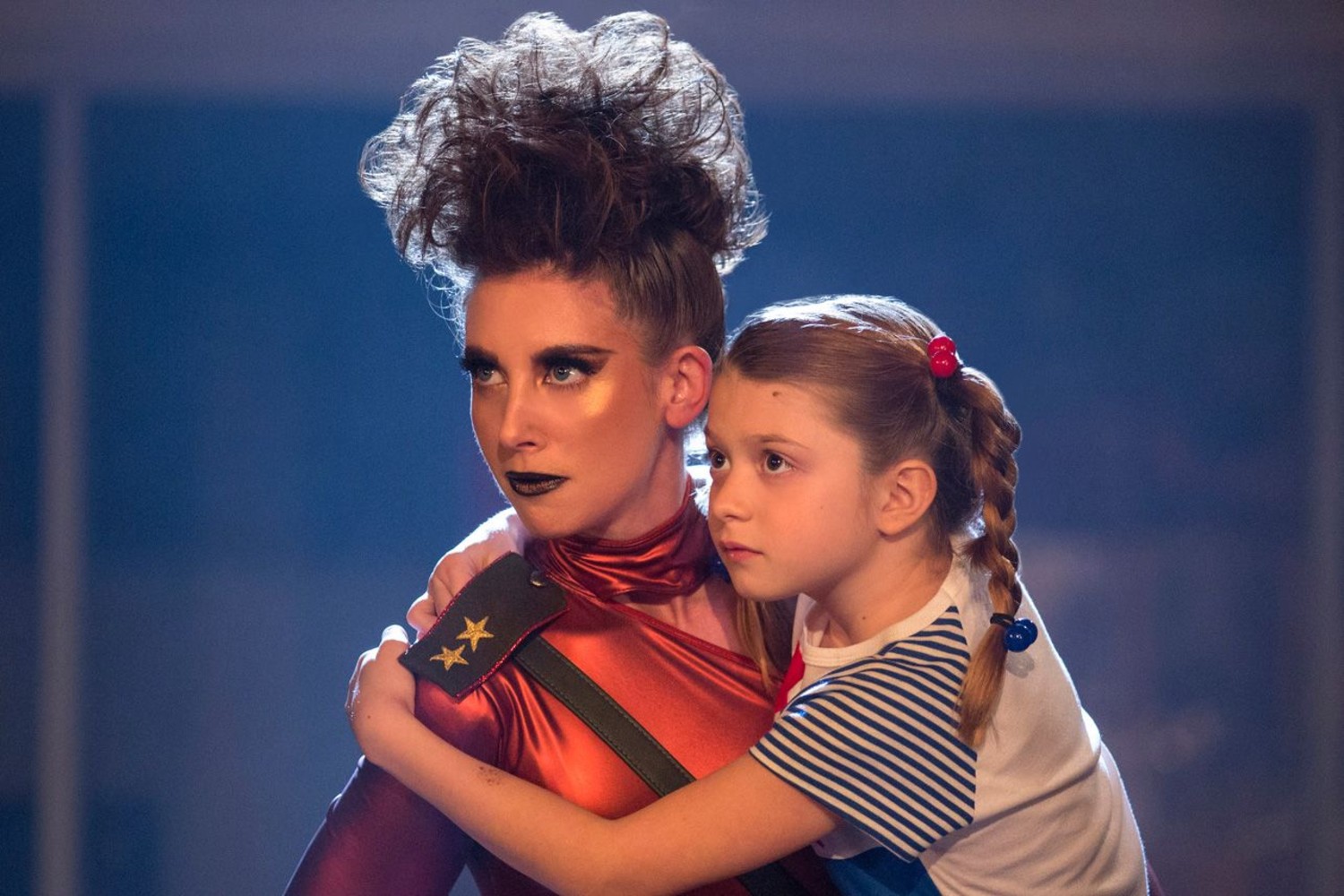 Another cause behind the cancelation was GLOW’s large cast. It’s widely believed that shows with smaller casts and crews are safer to film during COVID-19, but GLOW has over twenty recurring characters (many of whom are required to be in the same scenes). In order to safely produce the episodes needed for season 4, Netflix would have had to greatly increase the show’s budget.

The Hollywood Reporter stated that season 4 would not have been ready until 2022, nearly three years after season 3. The significant delay would have cost Netflix even more money, and executives were concerned that the delay would lead to a decrease in viewership. In the end, the reward didn’t justify the financial risk. 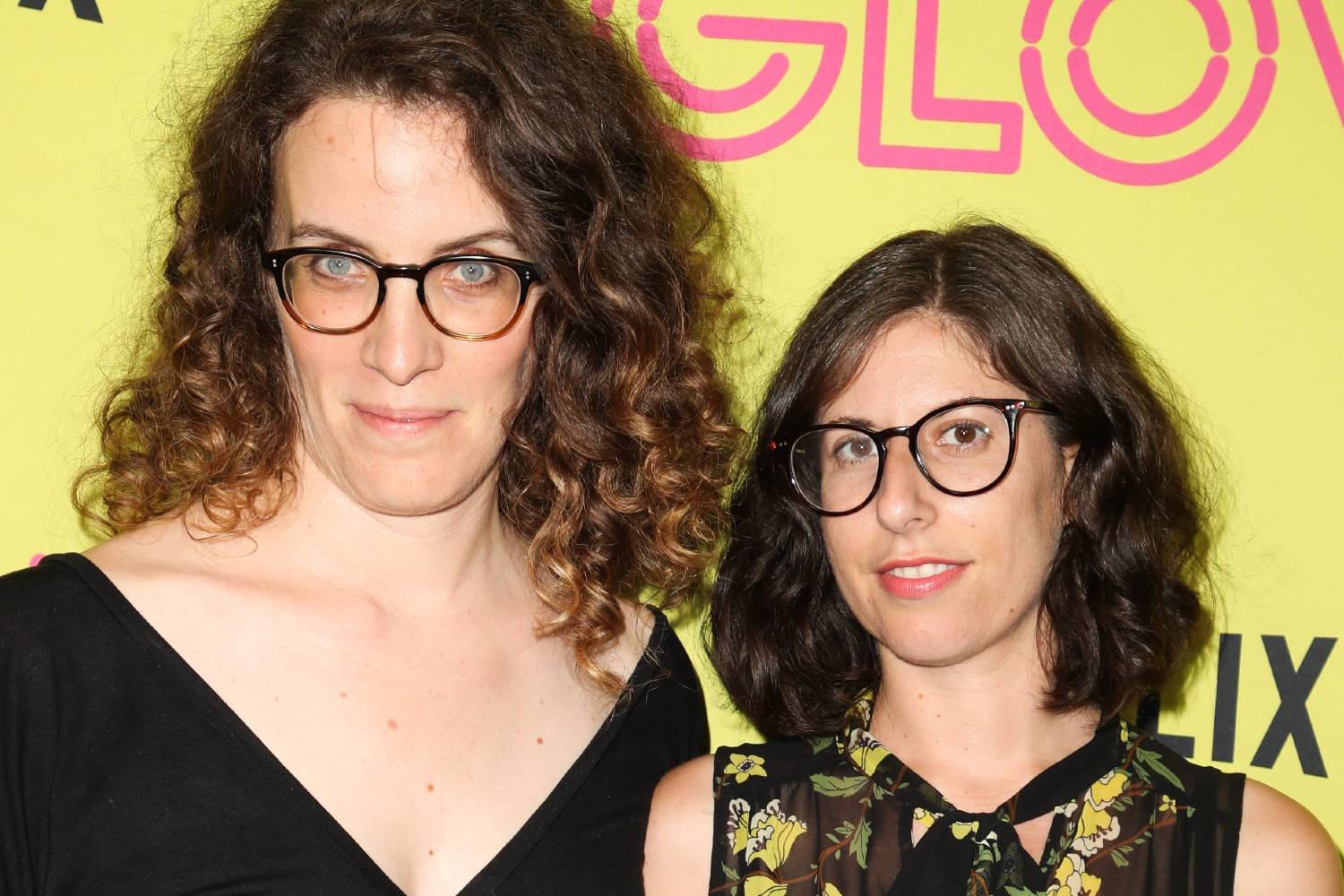 GLOW showrunners Liz Flahive & Carly Mensch addressed the cancelation in a written statement. “COVID-19 has killed actual humans,” they explained. “It’s a national tragedy and should be our focus. COVID-19 also apparently took down our show. Netflix has decided not to finish filming the final season of GLOW.”

Flahive & Mensch maintained that safety and health standards were the most important thing, but admitted that they were saddened by Netflix’s decision. “We were handed the creative freedom to make a complicated comedy about women and tell their stories. And wrestle. And now that’s gone. There’s a lot of sh*tty things happening in the world right now. But it still sucks that we don’t get to see these 15 women in a frame together again.” 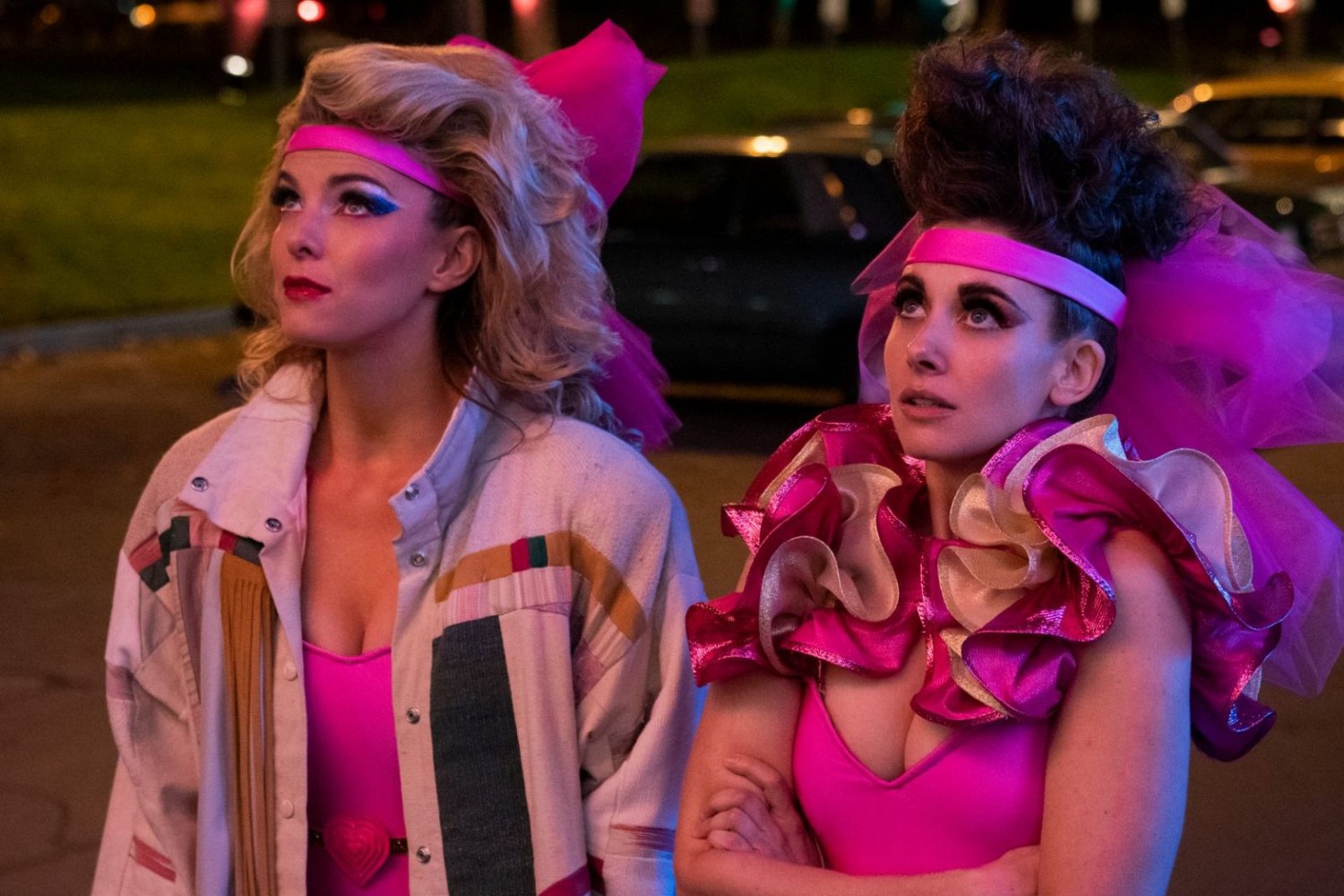 Fortunately, there is hope. Fans have already started a Change.org petition to bring the show back for a final season. The petition has gotten 3,500 signatures in four days and the petition’s creator, Jessie Jessup, asserted that a passionate fan base will be enough to bring GLOW back from the dead.

Jessup isn’t wrong. There have been several instances of a film or television show that was willed back into existence by fans. Zack Snyder’s cut of Justice League (2017) and Brooklyn Nine-Nine are just some of the most recent examples. Netflix revived Lucifer for three additional seasons after the dark comedy was canceled by Fox, so it’s obvious that series revivals are not foreign to the streaming platform. 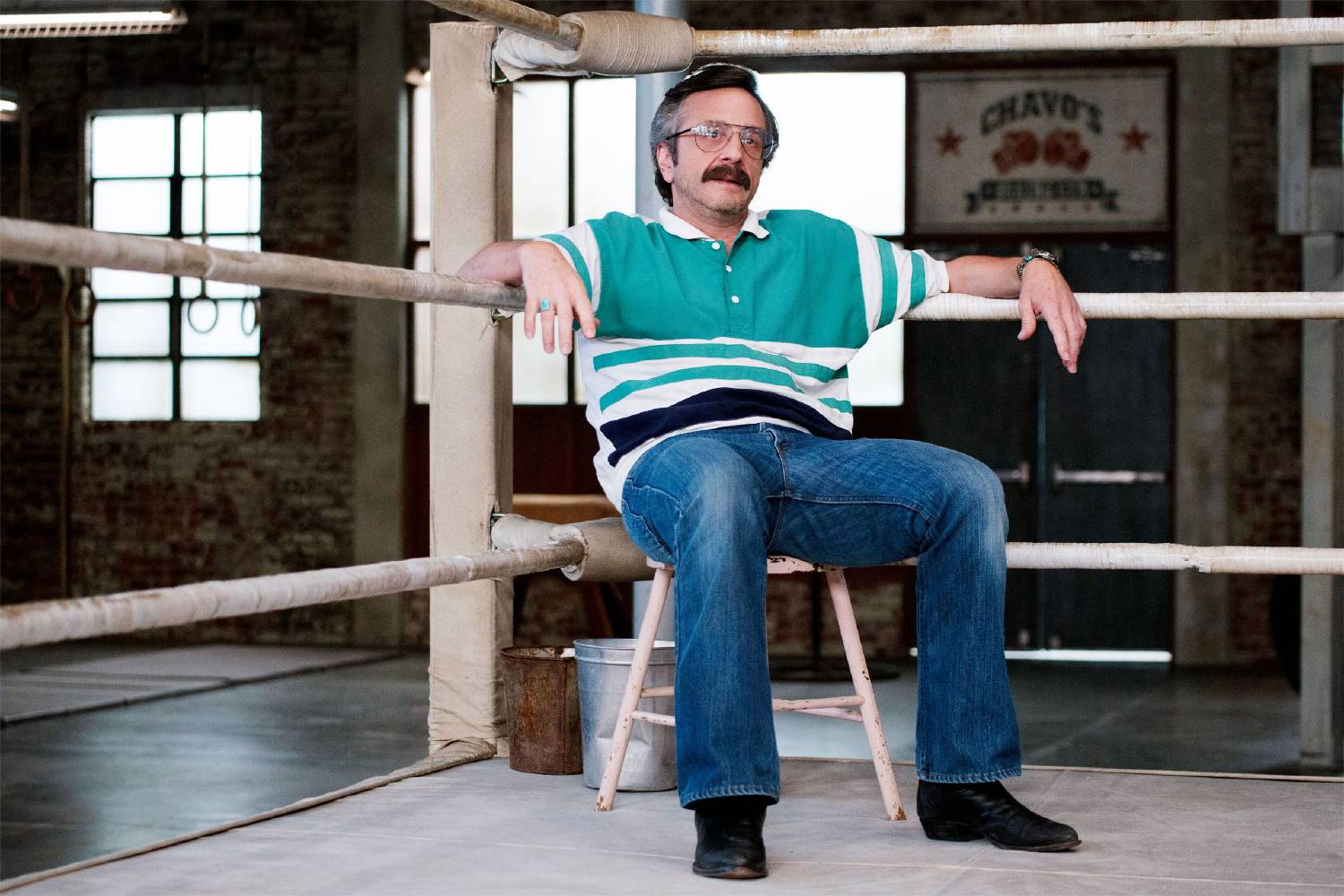 If fans don’t get a fourth season, GLOW star Marc Maron has an alternative solution. He hopped on social media and pitched the idea of a GLOW movie that would condense the plot points of season 4 into a concise two-hour runtime. “Let us wrap it up in a two-hour Netflix movie,” he stated. “Give the showrunners and the cast and the writers the chance to finish the story in a movie, right? Then it’s all fine.”

Maron made a compelling argument for the GLOW movie, explaining how it would cut down on costs and production risks. “That would take the financial pressure off and the writers could play it out, we could shoot it out,” he added. “The thing about shooting a movie is that when you have the whole shooting script you can be economical about your shooting. I think they could do it in less time than it would take to shoot the show.”

Netflix has not discussed the future of GLOW, but the enduring passion of its fan base suggests that we haven’t seen the last of this colorful series.