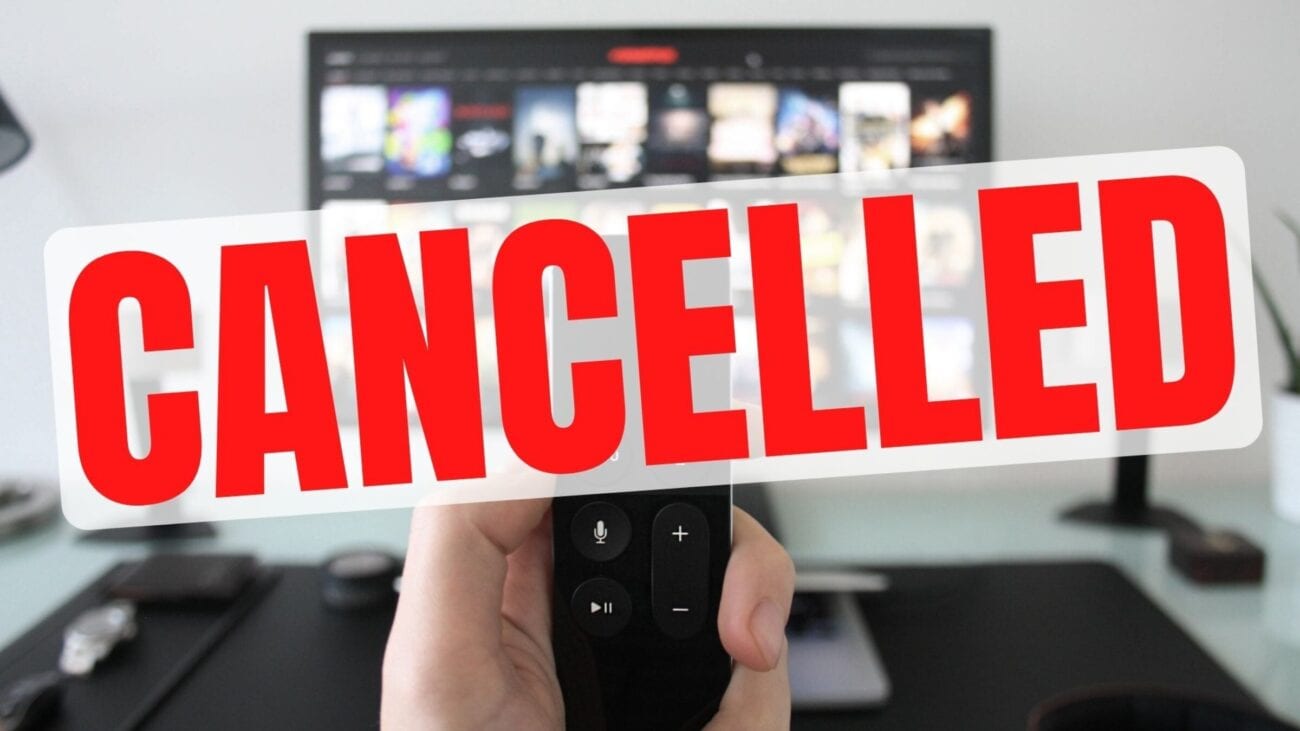 What TV shows are canned because of the coronavirus outbreak?

2020, why must you be so cruel? 😭Let’s be honest, this year has not been the best for us. 2020 has been especially hard on the film & TV industry. It’s as if spooky season has lasted all year instead of a single month. We began this year with coronavirus, and now because of it, we’re bidding farewell to some iconic shows.

Due to the coronavirus outbreak, some TV shows couldn’t continue because of the restrictions. Already lost track of the shows we’ve lost in 2020? Here are the latest canceled TV shows. 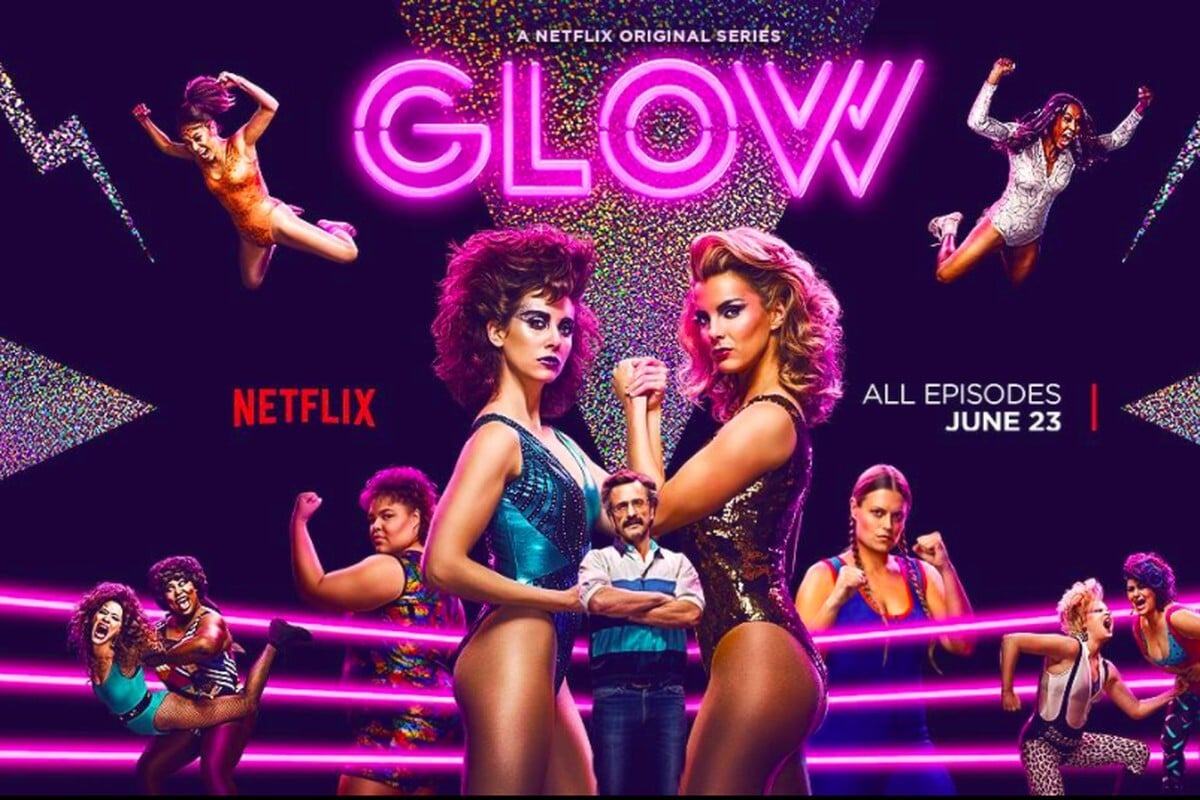 The brilliant glow of this Netflix Original has sadly been dimmed. After just four seasons, Netflix made the devastating decision to end GLOW.

GLOW gave us a look into the personal & professional lives of a group of women who perform for a wrestling organization in Los Angeles during the 1980s. Starring Alison Brie, this Netflix Original was a hit, and fans were eager to see more. Unfortunately, more seasons of GLOW weren’t meant to be. 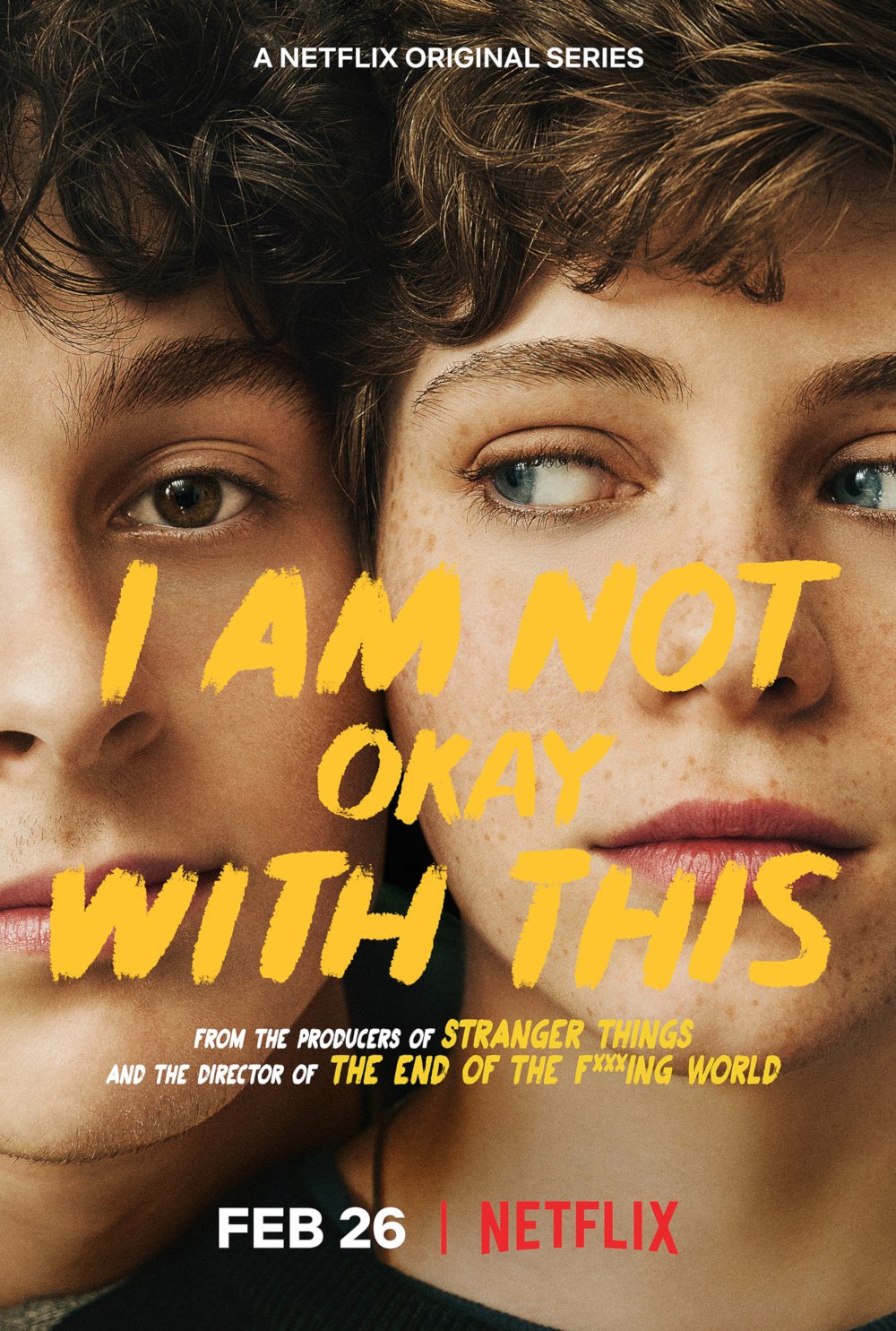 Only one season? 😠 (We are not okay with this!) Those seven episodes changed the game, and fans are in mourning the loss of I Am Not Okay With This. The coronavirus outbreak hit us hard with this cancellation. 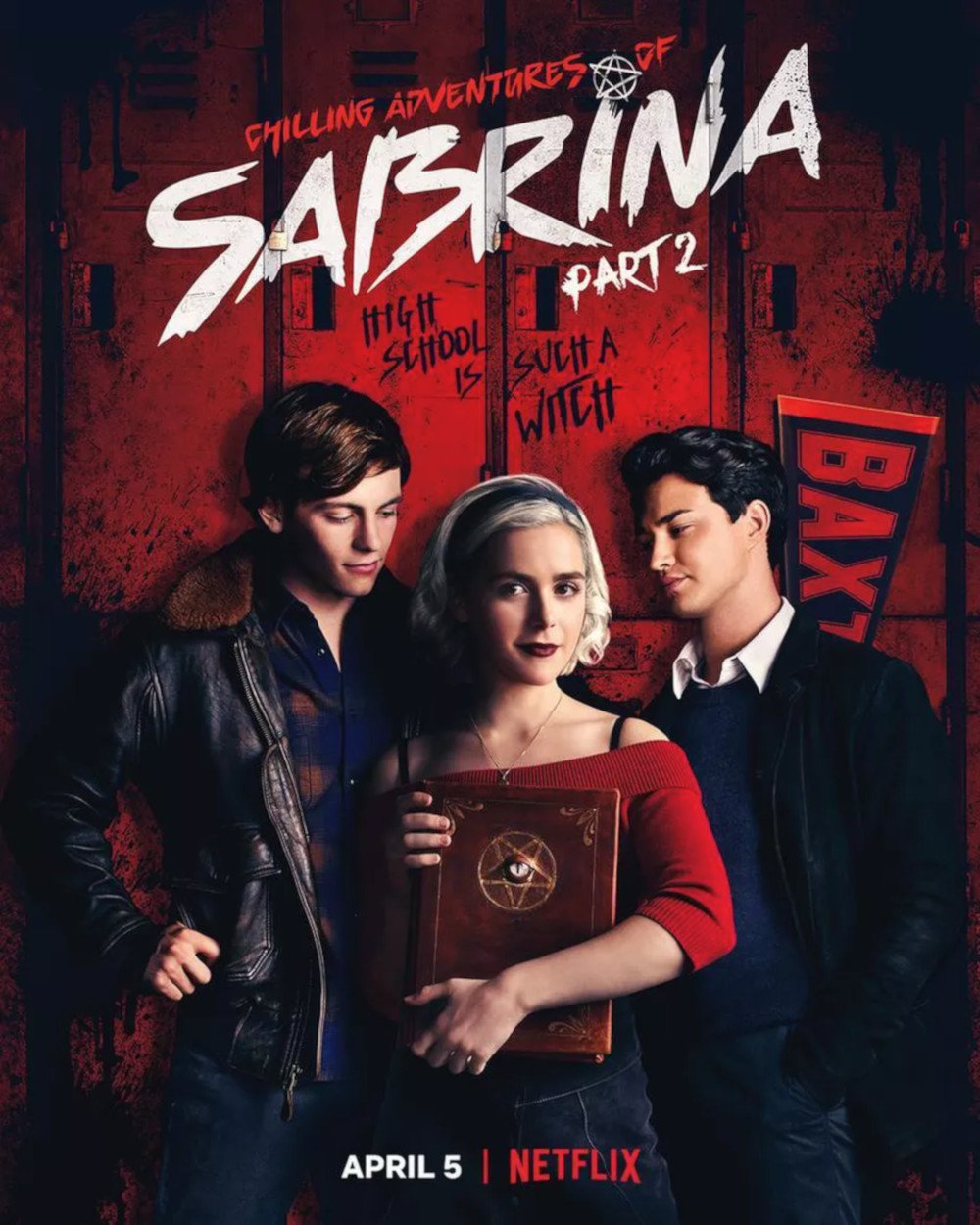 While the other Archieverse installment, Riverdale, is still continuing, Netflix has canceled Chilling Adventures of Sabrina! 🧙‍♀️Netflix is really out here trying to make 2020 that much more upsetting. CAOS had such potential!

Based on the Archie comics, season 1 began with Sabrina having to choose between the witch world for her family or the human world for her friends. Starring Kiernan Shipka, this Netflix Original gained a huge following. Now season 4 will ultimately be its last. 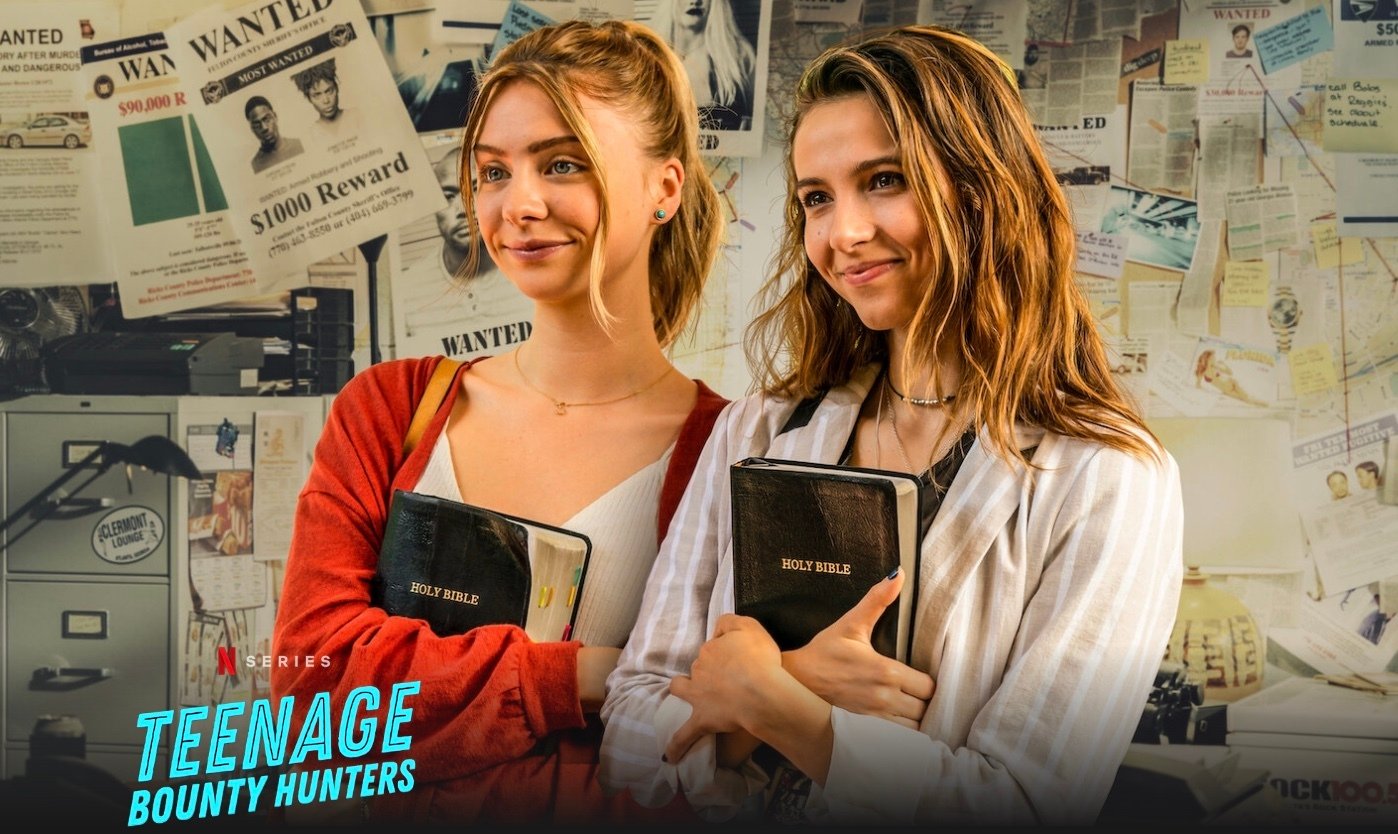 After joining forces with a veteran bounty hunter, sixteen-year-old fraternal twin sisters Sterling (Maddie Phillips) & Blair (Anjelica Bette Fellini) dive into the world of bail skipping baddies while still navigating the high stakes of teenage life. Yes, this was a show that was canceled. (We’re shocked too.)

Season 1 was loved by many and the news of cancelation came as a shock to everyone who had tuned in. Could Teenage Bounty Hunters be saved by another network? (We can only hope.) 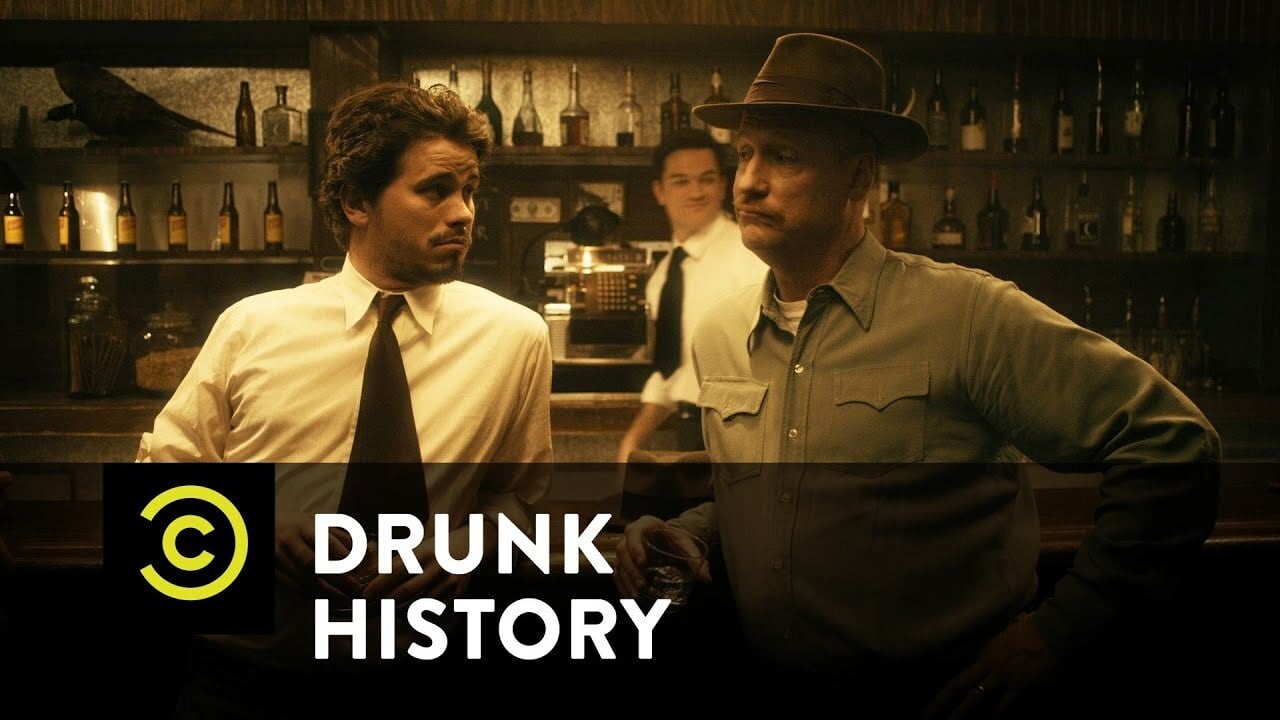 We were so confident in this comedy series, we wrote an article discussing why we don’t see a cancelation anytime soon. (So yes, we’re shook.) The synopsis is simple: historical reenactments by A-list talent are presented by inebriated storytellers. Who’d have thought you could learn & laugh simultaneously? 🍺 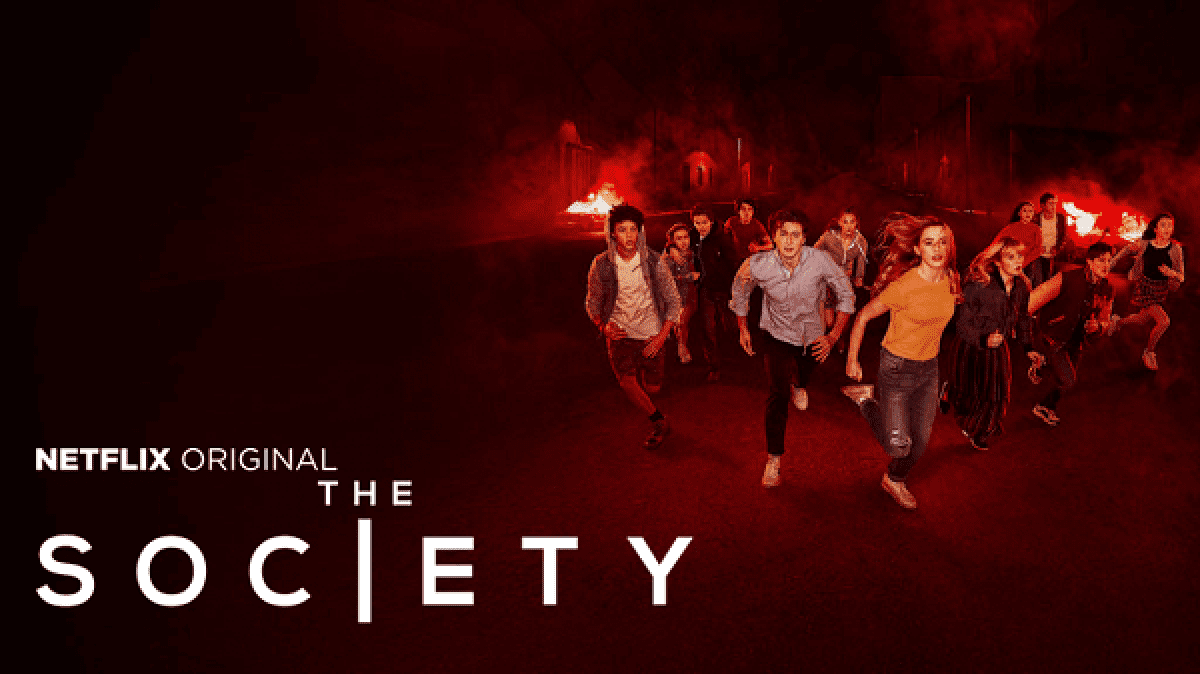 You can’t tell us the biggest secret in The Society will never be revealed? We’ve waited to find out what’s going on for a year and now we get nothing? When everyone else mysteriously vanishes from their wealthy town, the teen residents of West Ham must forge their own society to survive.

Only one season and we were hooked! Does Allie (Kathryn Newton) discover the truth? Will the group of teens ever return home? What is actually going on right now? This Netflix Original cancelation hit the fandom hard and was completely unexpected. We can only hope a network swoops in and saves the day.

Hulu? The CW? Answer your phones! 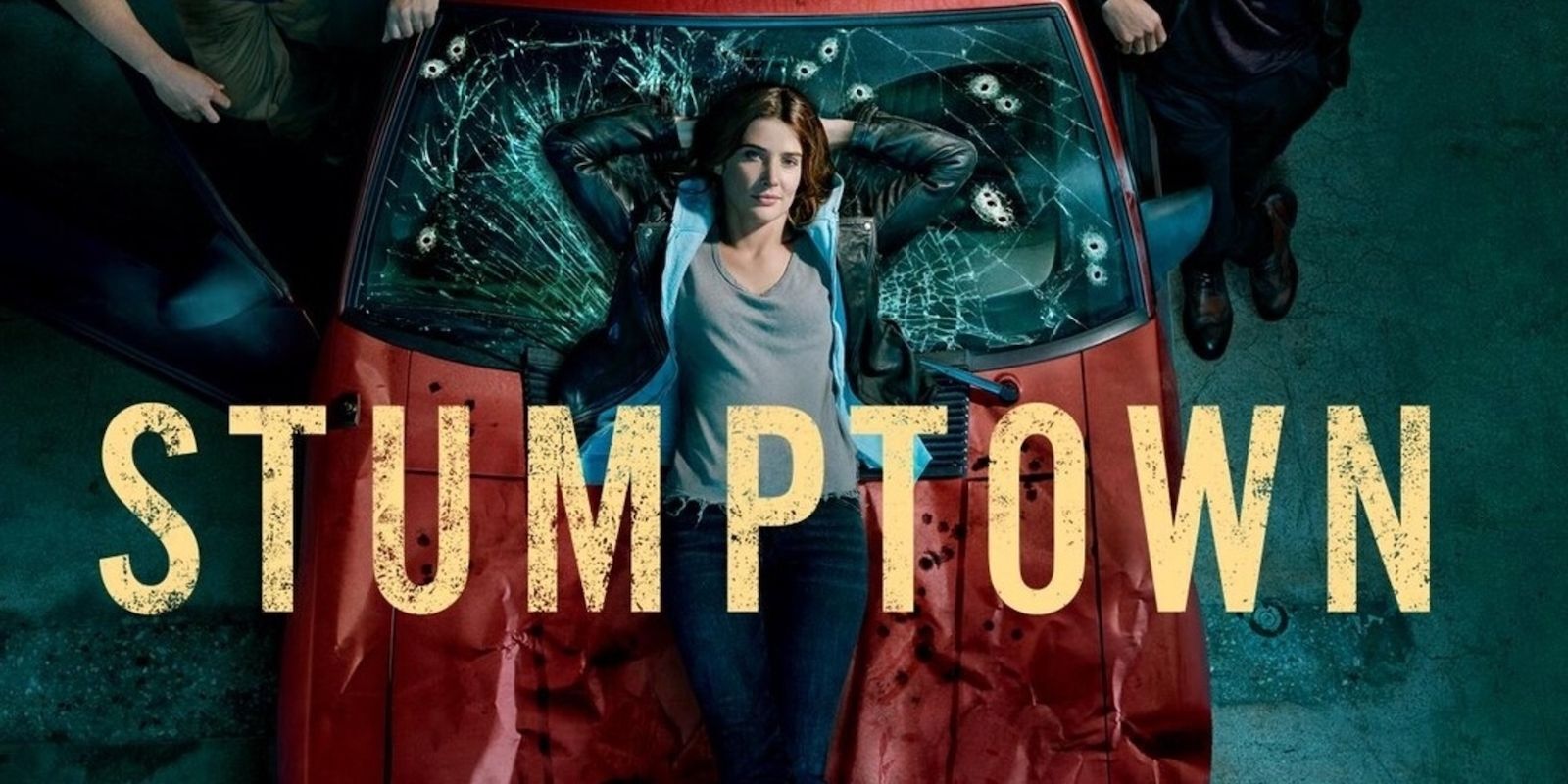 Sharp-witted Marine veteran Dex Parios (Cobie Smulders) becomes a private investigator in Portland, Oregon, where she takes care of her brother who has Down syndrome. Okay, so this crime drama wasn’t canceled due to the coronavirus outbreak, but it’s still a shocking cancelation we must address.

After the success of season 1, news of ABC’s cancelation didn’t sit right with fans. According to reports, there were disagreements of the creative direction, which ultimately led to our hearts being broken and Stumptown being canceled. 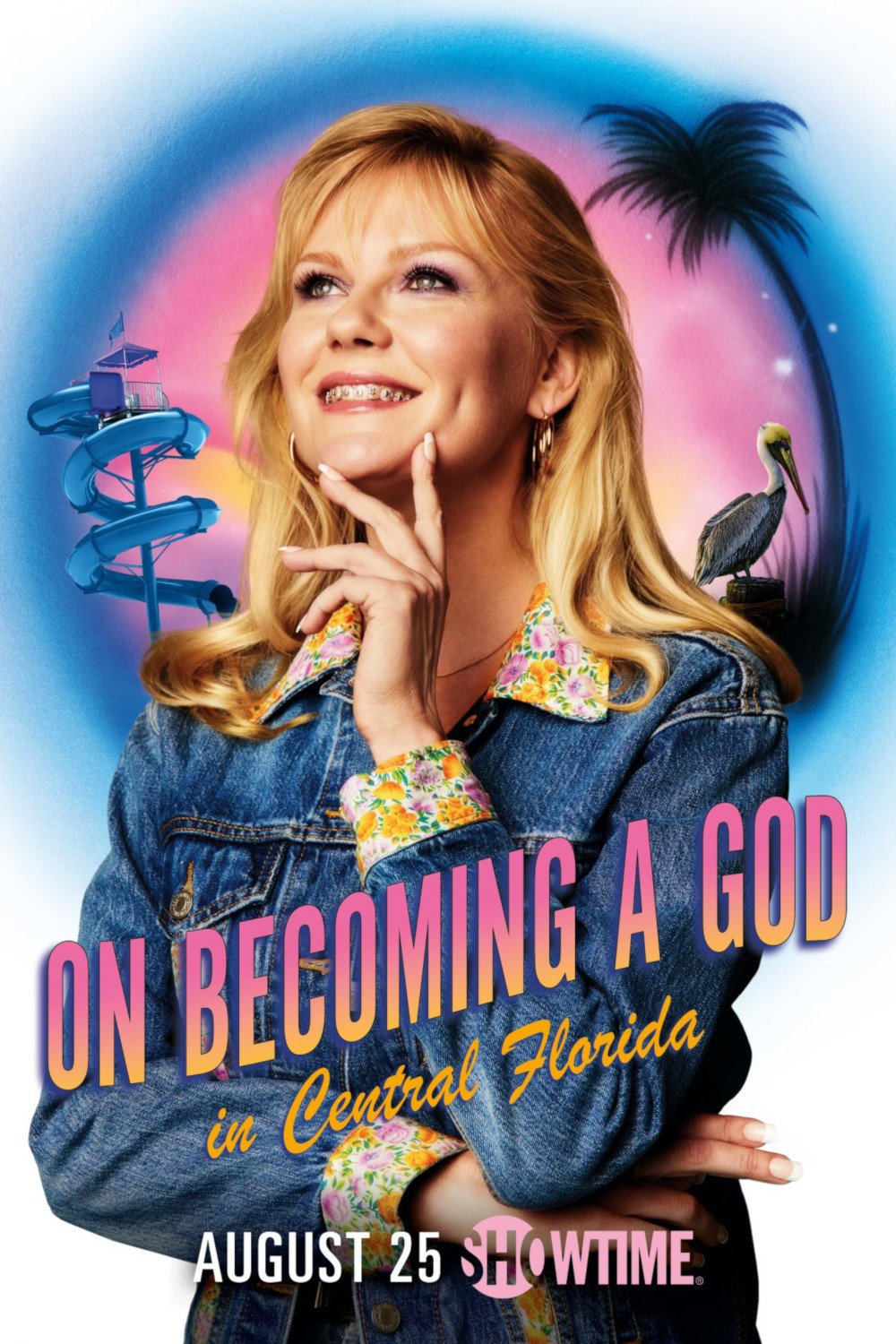 Even after a recent renewal, coronavirus is out here preventing good shows from being made. Set in 1992 Central Florida, minimum-wage water park employee Krystal Stubbs (Kirsten Dunst) lies, schemes, and cons her way up the ranks of the cultish, multibillion-dollar pyramid scheme that drove her family to ruin.

Showtime has announced filming of season 2 just isn’t possible and the show won’t be returning. “[. . .] although we have made every effort to reunite the cast and crew for a second season, that has become untenable.” Looks like Florida Man will be our only source of Floridian entertainment.

Which TV show cancelations hurt you the most in 2020? Let us know in the comments!

Share via:
Tags
Chilling Adventures of SabrinaCOVID-19Drunk HistoryGLOWI Am Not Okay With ThisOn Becoming a God in Central FloridaStumptownTeenage Bounty HuntersThe Society
Author