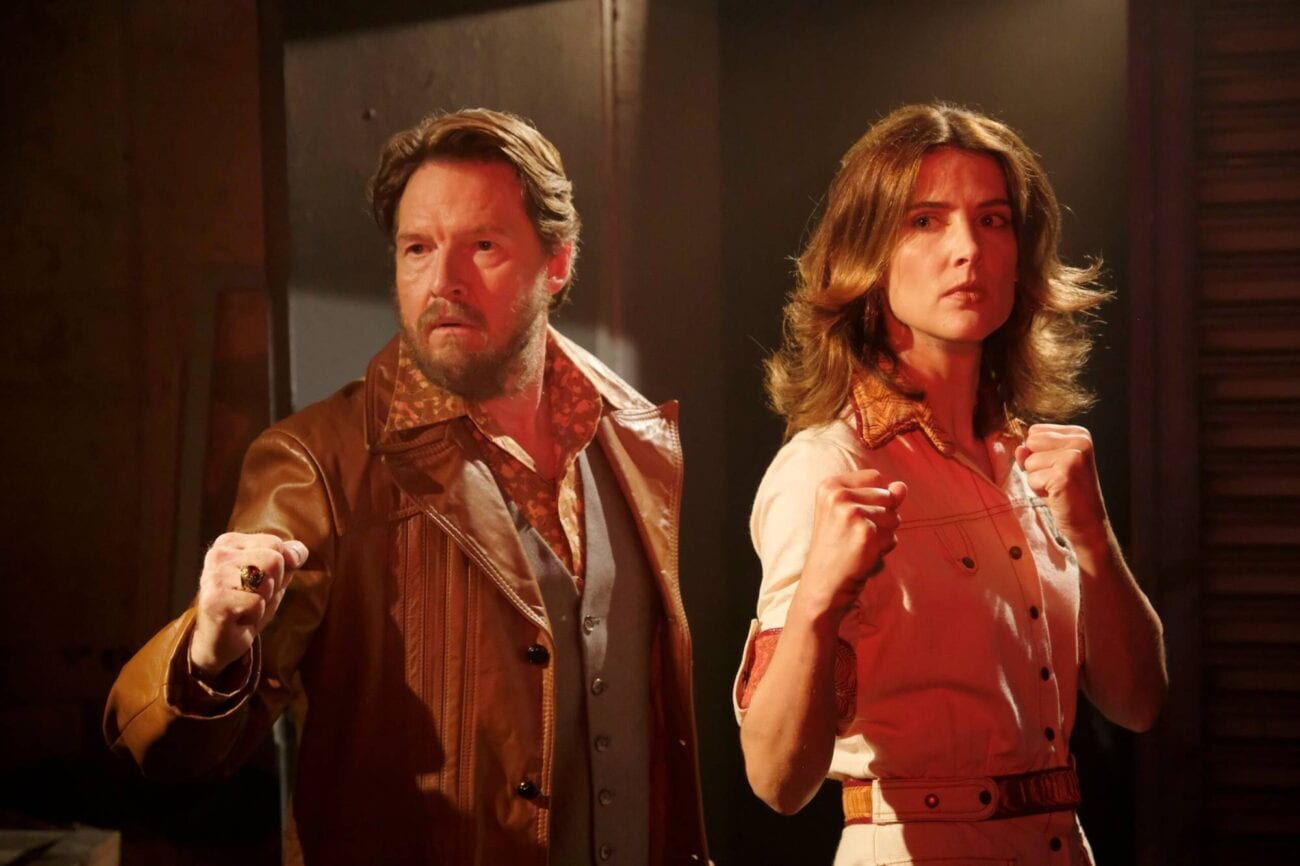 Stumptown is no more. The ABC drama has been cancelled despite initial reports that it would return for a second season. The decision comes as a shock to fans of the well-liked series, with some going as far as to start a “Save Stumptown” petition on Change.org to bring it back. Others were baffled as to why Stumptown was cancelled at all.

The Hollywood Reporter stated that one of the reasons Stumptown got axed was because ABC was unhappy with the creative direction for season 2. Network executives were reportedly high on the first season, but the addition of new showrunner Monica Owusu-Breen led to some heated creative disagreements. The outlet reported that the personnel change didn’t “come in as well as executives would have liked.”

Another huge setback was the coronavirus pandemic. Stumptown was originally set to film season 2 during the summer, but the pandemic led to production being delayed by several months. To make matters worse, the writing team requested additional time to get the scripts in good shape following the change in showrunners. 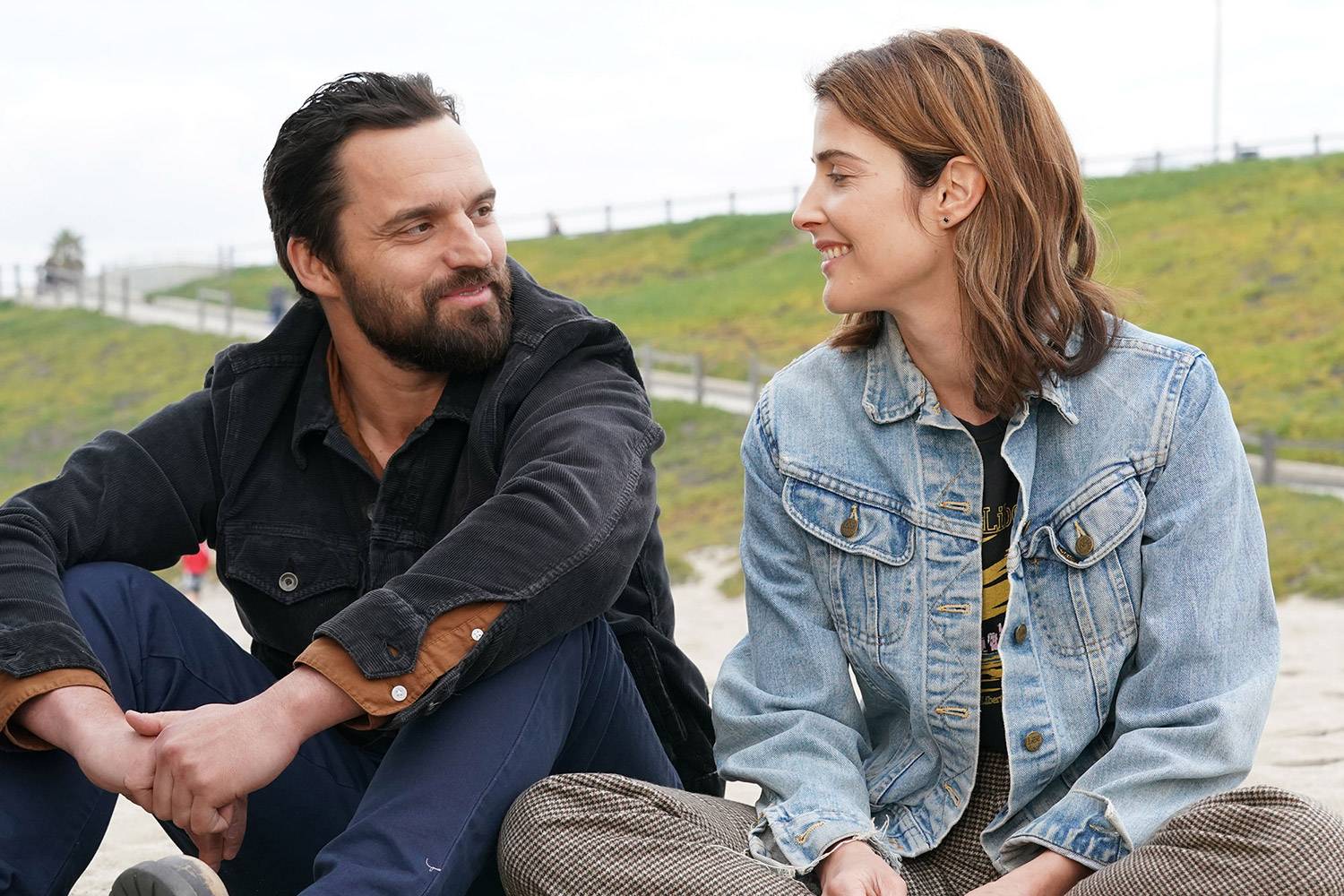 Deadline claimed that Stumptown would not have been ready until April 2021, which is the end of the broadcast season. The show’s reliance on stunt work & exterior locations made it impossible to continue filming during the pandemic, and the network ultimately decided that the ends would not justify the means. It was a perfect storm of problems.

It’s a shame given the plans the writers and star Cobie Smulders had in mind for season 2. Smulders talked to Green Matters shortly before the show was cancelled and she felt that season 2 was going to elevate the best qualities of season 1. “I’m actually really excited about [Season 2],” she gushed. “I can’t really reveal too much and also we’re still in process, but I think it’s gonna feel totally different and much cooler.”

We’re in the midst of writing. One of the positive things of this time is it enables us to really get creative with our scripts, take some time with our scripts, and really come up with cool, interesting stories. The whole show has an opportunity to elevate itself because we have this crazy amount of preparation time before we hopefully get in front of the camera and get to be in a room together again. 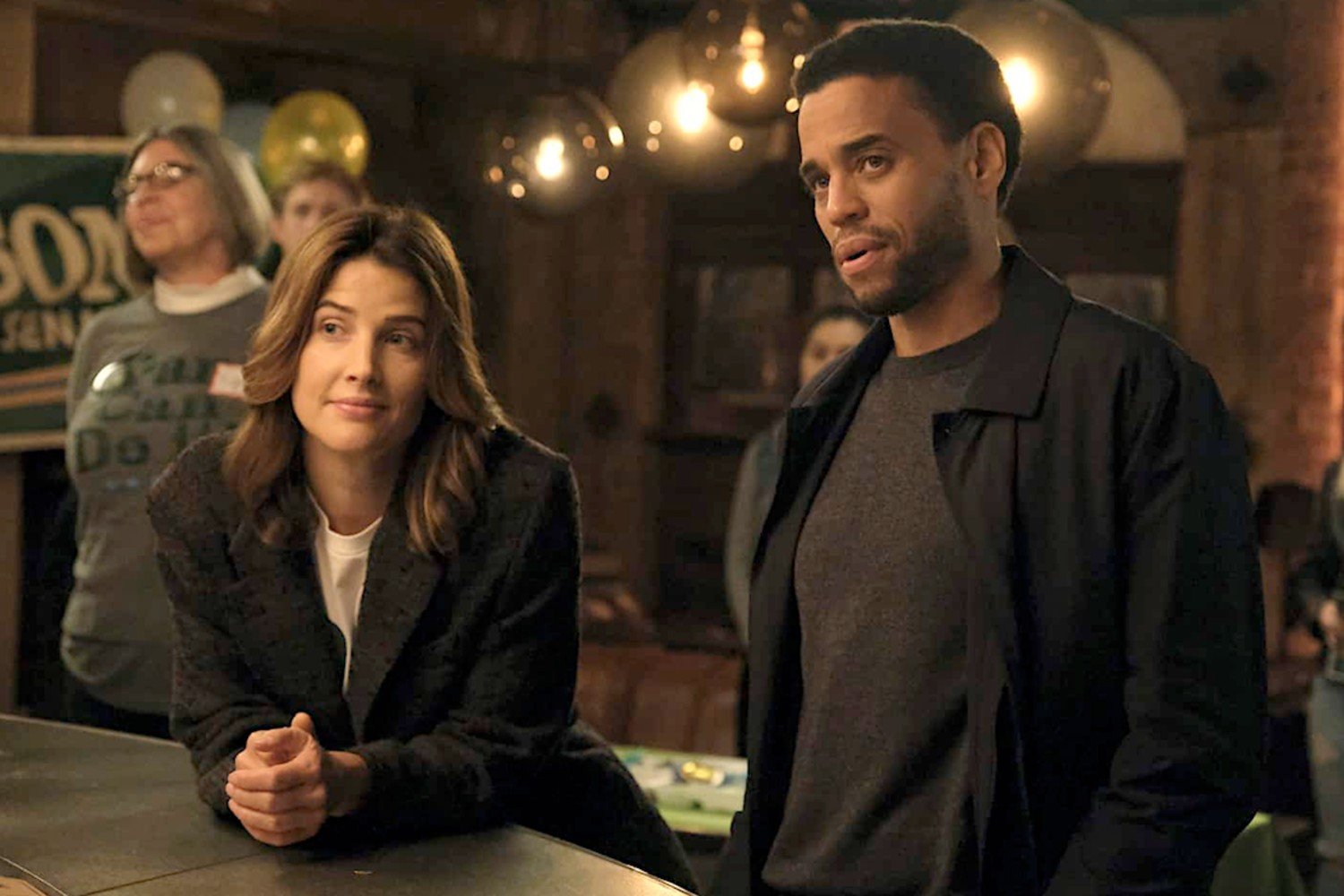 Stumptown is the latest in a long line of COVID-19-related cancellations. It joins the ranks of I’m Sorry at TBS, as well as The Society and the ironically titled I’m Not OK With This at Netflix.

Stumptown will be yanked from its Wednesday night time slot and replaced by the legal drama For Life. Deadline reported that For Life avoided the COVID-19 delay by being one of the earliest shows to begin production on a new season. The show’s emphasis on racial issues and prison reform made it more relevant than the old-fashioned Stumptown, while its reliance on interior sets made it easier to uphold COVID-19 precautions. 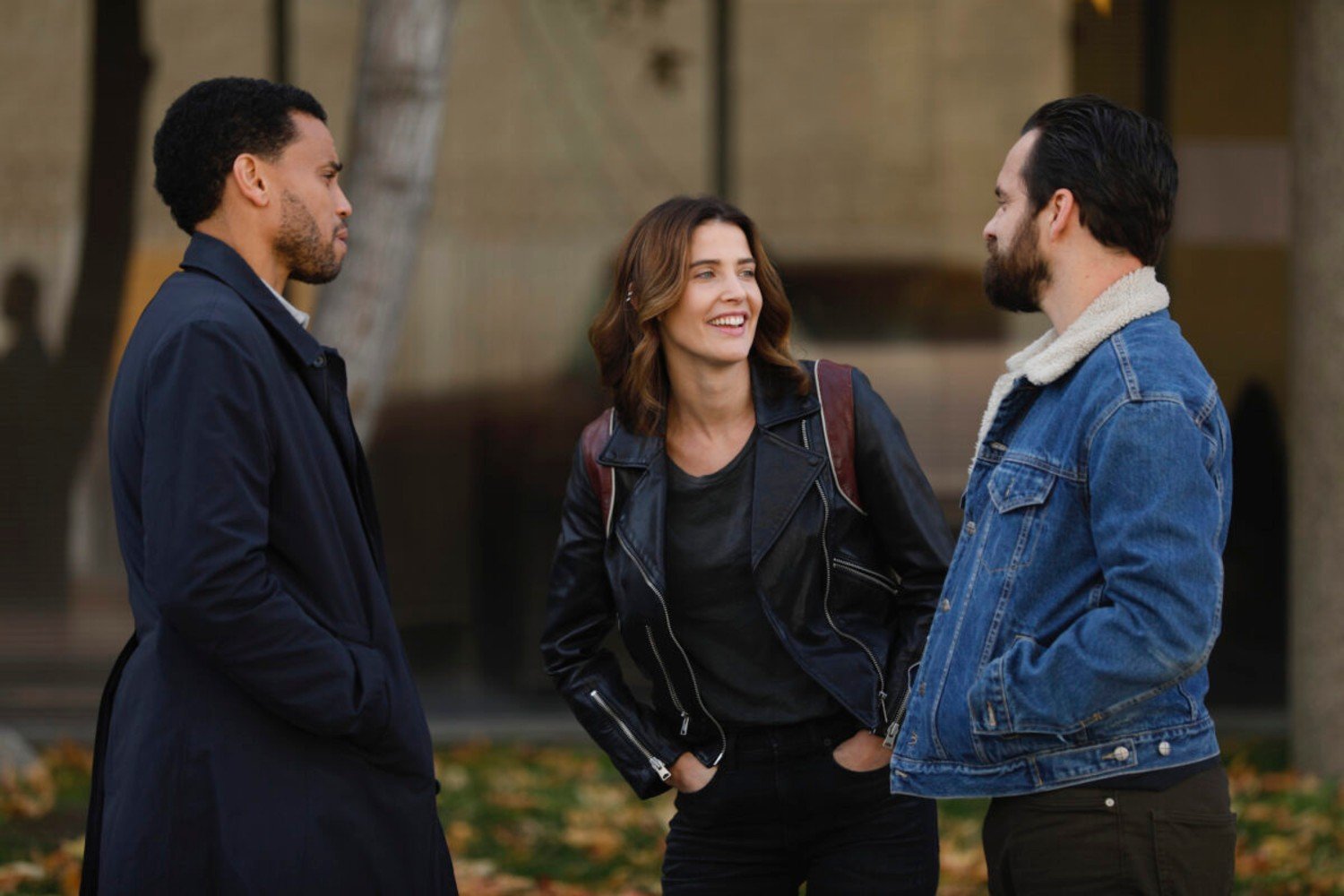 Hopes for the future

Despite the recent cancellations, ABC president Karey Burke is optimistic about the upcoming broadcast season. “Our fall schedule is now complete with a dynamic lineup of new and returning drama series,” she told THR. “From fan-favorite shows like Grey’s Anatomy and The Good Doctor to Big Sky, our strength is in our storytelling, and we could not be more energized to bring these compelling series to our viewers.”

There’s also hope for Stumptown fans. USA Today revealed that ABC Signature, the studio that produces the show, is shopping it around to other networks in the hopes of securing another season. Smulders and Stumptown showrunners have not yet commented on the cancellation or their plans for the show’s future. 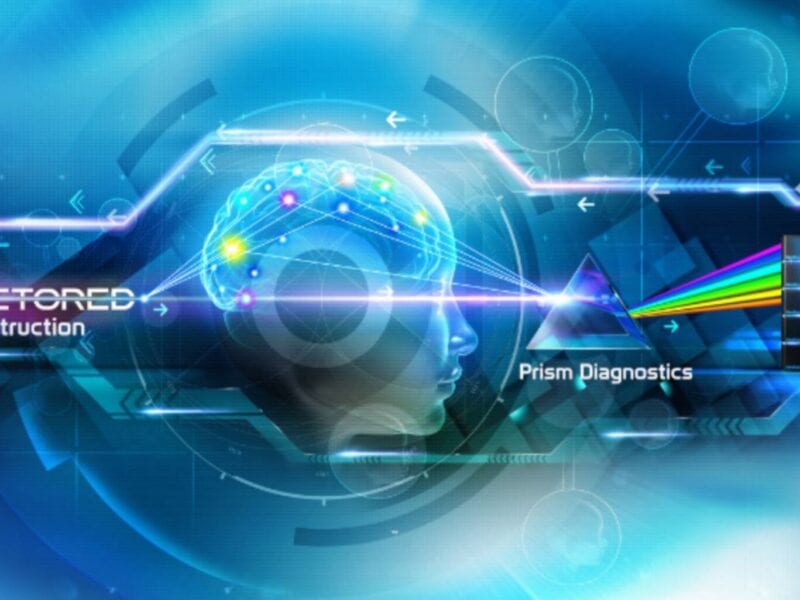 Remote learning: Are you using software created by a cult leader?