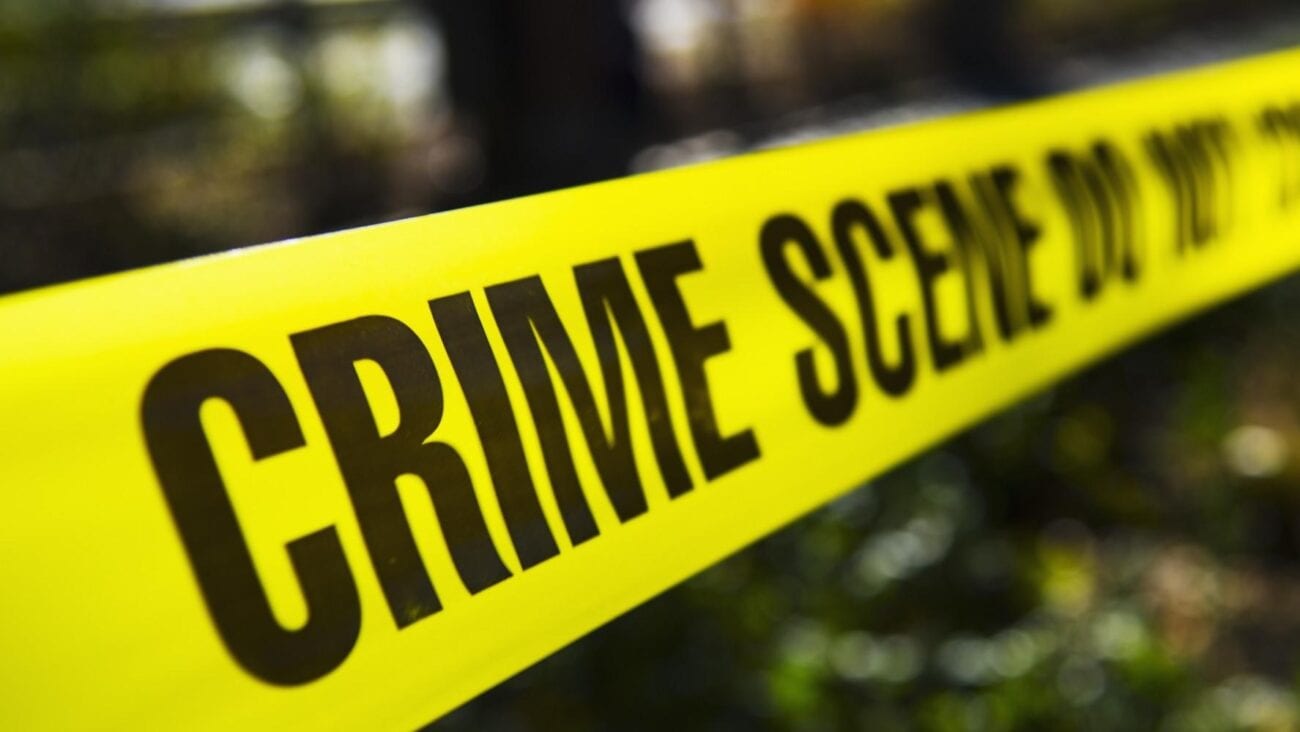 You should watch these underrated true crime documentaries

There have been a number of truly riveting true crime documentaries recently. From Making a Murderer to The Staircase, we’ve been entertained by ingenious criminal plots & gruesome killings.

After months of quarantine isolation you might think you’ve exhausted all your resources for new true crime content but think again, because we have a few that might have escaped your notice. They may not be as outrageous as Tiger King but they get the job done. For those true crime enthusiasts waiting for their next fix, here are a few underrated true crime documentaries. 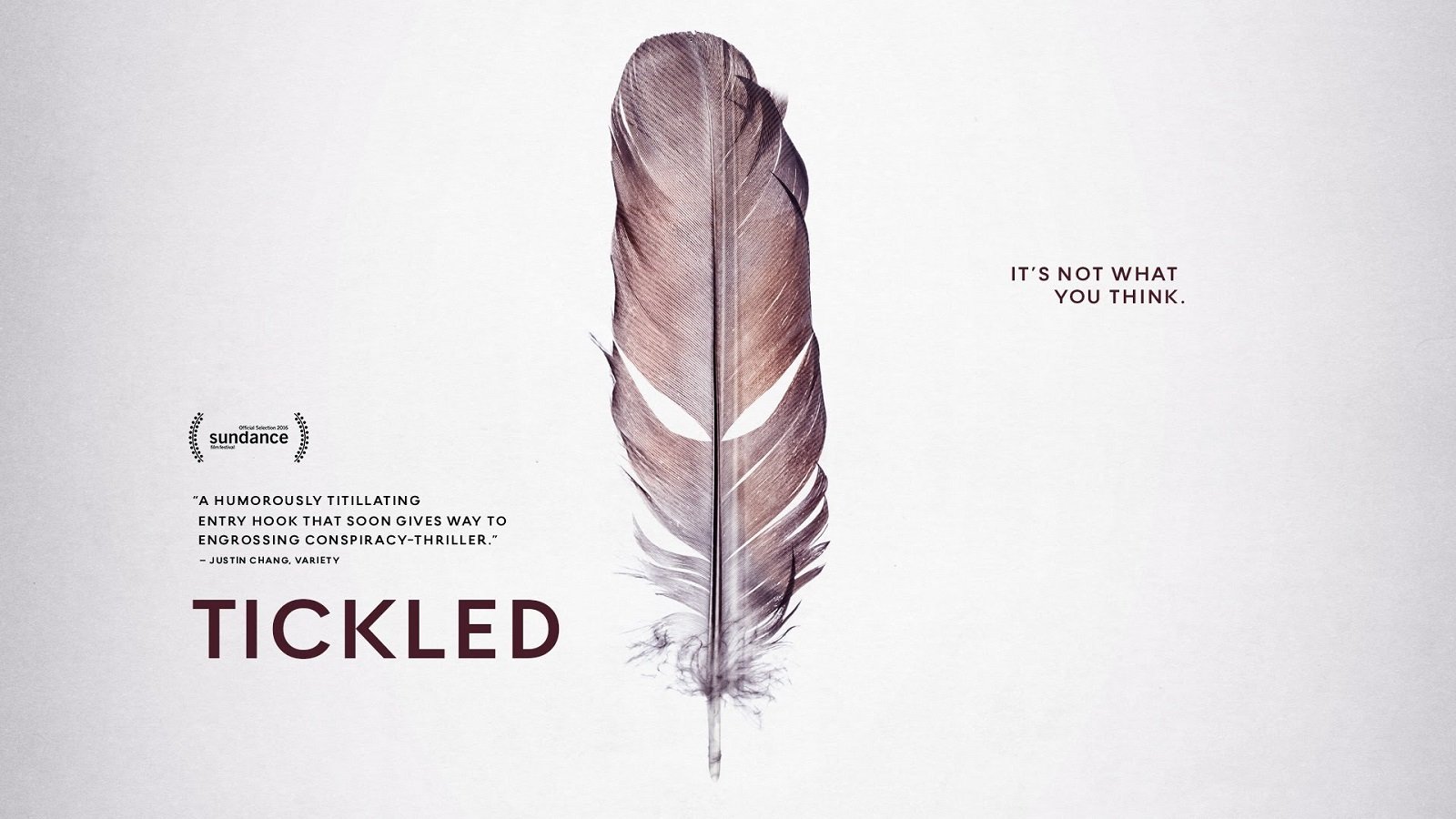 This might be a true crime documentary with a concept ridiculous enough to stand up to even Tiger King’s bizarre story. Tickled follows two New Zealand journalists who stumble on the nefarious world of “competitive endurance tickling”. David Farrier, one of the journalists, is denied an interview from the producers of online tickling videos due to his sexual orientation.

Farrier and his work partner, Dylan Reeve, investigate further into the world of competitive tickling and unearth a shady network that seeks out young men to join in the sport. Farrier & Reeve delve deeper into the story in an effort to unmask a sinister individual who seems to be pulling all the strings. To watch Tickled, find it on the streaming site Tubi. 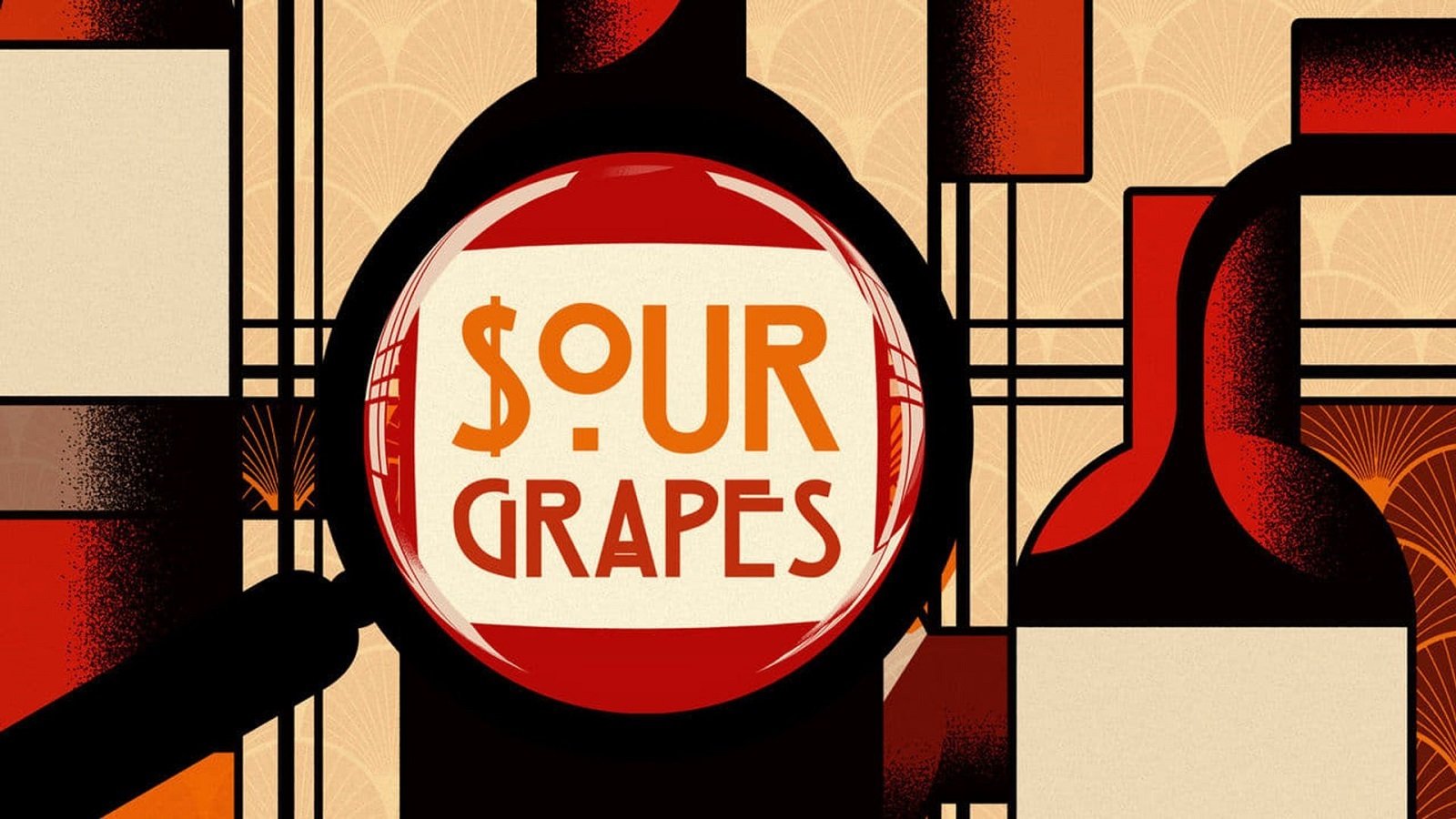 Sour Grapes tells the fascinating story of a forger with a penchant for fine wine. Rudy Kurniawan was an Indonesian wine collector who bought and sold millions worth of wine. Kurniawan was also the mastermind behind a wine fraud scheme in which he sold bottles of cheap wine with forged labels of highly prestigious vintages.

Kurniawan’s criminal practices were eventually discovered and he became the first person in the US to be convicted of wine fraud. To watch Sour Grapes look for it on Netflix.

I Am a Killer

This docuseries brings true crime up close & personal with interviews from convicted murderers on death row. I Am a Killer interviews each individual about their crimes as they recount the events as well as their motivation for the deed.

I Am a Killer is a chilling depiction of the real people behind heinous crimes, some who confess remorse, others who don’t. For anyone who’s a fan of Making a Murderer, be sure to check out I Am a Killer on Netflix. 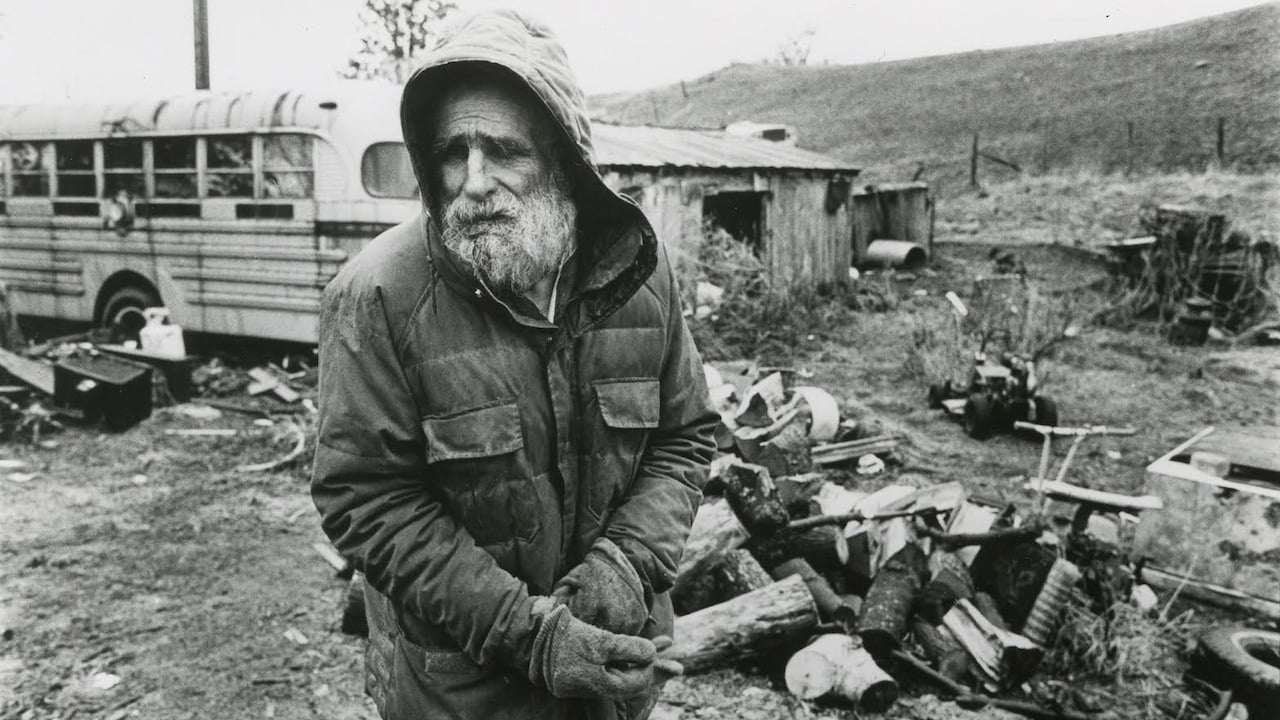 This documentary follows the story of four brothers, Roscoe, Lyman George, William Jay, and Adelbert “Delbert” Daniel. The brothers lived in a rural farming community near Utica, New Work where their family had farmed the land for generations. All four of the men had forgone any type of schooling leaving them barely literate.

When William was found dead one morning, Delbert was accused of smothering him and the media descended upon the small community to cover the story. Brother’s Keeper reviews the possible crime but also gives a critical look at the media’s exploitation of the brothers by depicting them as ignorant “hicks”. Brother’s Keeper can be found on Amazon. 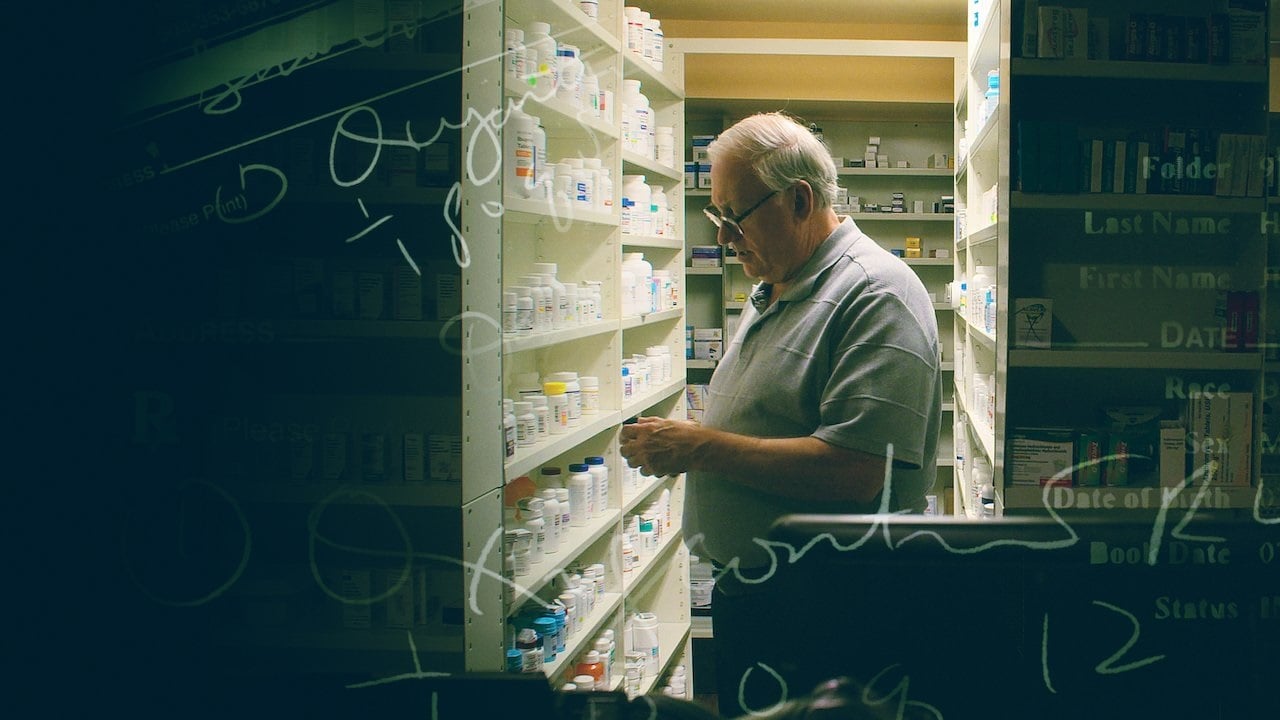 The Pharmacist covers the tragic story of Dan Schneider, a small-town pharmacist who loses his son to a drug-related shooting. Schneider takes it upon himself to shed a light on the US’s crippling opioid epidemic and find justice for his son.

The Pharmacist shows Schneider going up against a doctor in New Orleans who deals out prescriptions like candy. For those interested in this hard-hitting series, The Pharmacist is available on Netflix. 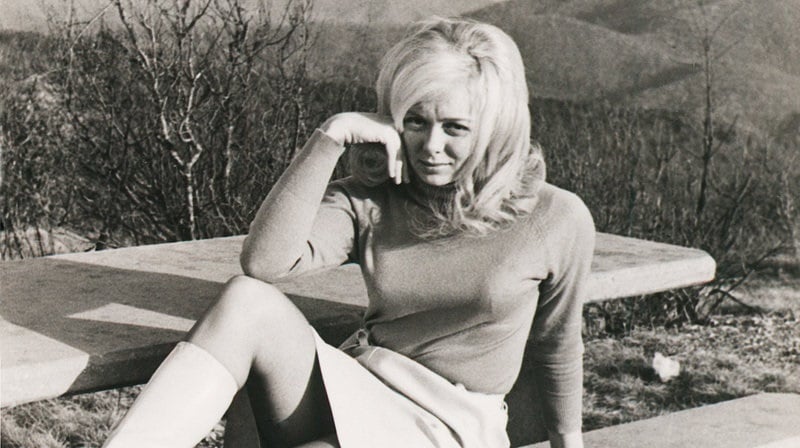 Tabloid is a true crime documentary following the wild story of Joyce Mckinney, a former Miss Wyoming who was accused by the Mormon Church of kidnapping & raping a Mormon missionary in England in 1977.

Mckinney was interviewed for  Tabloid and later sued filmmaker Errol Morris for defamation as she believed he depicted her in an unflattering light. Mckinney vowed she would tell her side of the story through a book of her memoirs – which has yet to be seen. Tabloid is available to be watched on Hulu & Amazon.