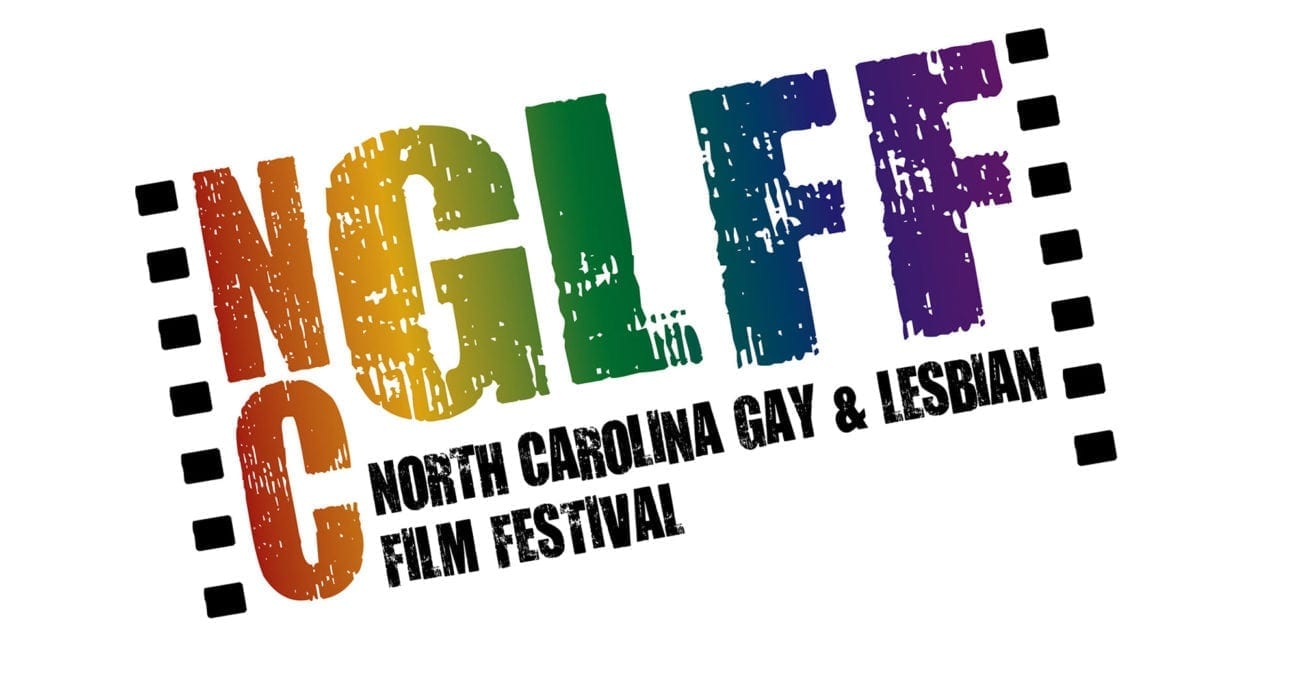 The North Carolina Gay and Lesbian Film Festival is the second largest gay, lesbian, and transgender film festival in the Southeastern United States, attracting thousands of attendants each year. Since launching in 1995, the festival has featured a diverse array of shorts, documentaries, and feature films, celebrating a worldwide glimpse of today’s gay, lesbian and transgender life while helping to bring the community together and featuring entertaining and sophisticated movies and filmmaking. The NCGLFF is international in its focus, showcasing selected films and inviting filmmakers and actors from the screened movies to attend.

Chosen filmmakers are given the opportunity to showcase their work, find an audience, and network with eager attendants. Meanwhile, Jury Awards are handed out in a wide range of categories, from Best Gay Themed International Feature Film to Best Lesbian Themed U.S. Short Film to Best Transgender or Intersex Themed International Feature Film – the full list can be found on NCGLFF’s FilmFreeway page.

Festival director Jim Carl explained the festival gives attendees an opportunity to see films – particularly international ones – that they might not otherwise get a chance to see on the big screen. “Many of these films will never find distributors, many of them will never be sold to Netflix, or Hulu, or Amazon. The chance to see these films with an audience is very rare, and we’re one of the very few venues in the Southeastern United States who produce this type of event.” For those interested in attending this lively celebration of LGBTQI cinema, tickets will be sold from July 27 onwards from the NCGLFF website. Although the submission period is closed for this year, eager filmmakers looking to get onto the 2019 slate can apply in late spring next year.

Chuck Wheeler – head of men’s film programming at the festival – explained in an interview with The News & Observer that the current political climate is not ideal for many minorities including the LGBTQI community. “My feeling is that this festival exists to inform and proclaim that our artists remain resolute in their creative dedication to moving our causes forward. You can’t underestimate the power of art to affect change. The other thing about the festival is that it does restore that sense of community, or bringing us together, reminding us what we risk losing if we fail to stand together.”

The 2018 North Carolina Gay and Lesbian Film Festival will kick off on August 16 and carry on through to August 19 and is held at the Carolina Theatre in Durham. Previous attendants and directors have nothing but warm words and high praises to sing about the event. Filmmaker Angie Comer described how she felt at home during her two screenings. “Everyone was incredibly and genuinely kind and staff of the NCGLFF always had the filmmakers interest at heart.” Elsewhere, Michael Bojtos also cited feeling welcome at the festival, adding praise for the venue and turnout. “Not only was I able to meet chair people and volunteers but was also able to meet with sponsors and other filmmakers. The exposure I got at NCGLFF boosted my film’s social media page by roughly 75 followers, and actually helped me land another festival screening! Absolutely submit. It was an amazing weekend.” 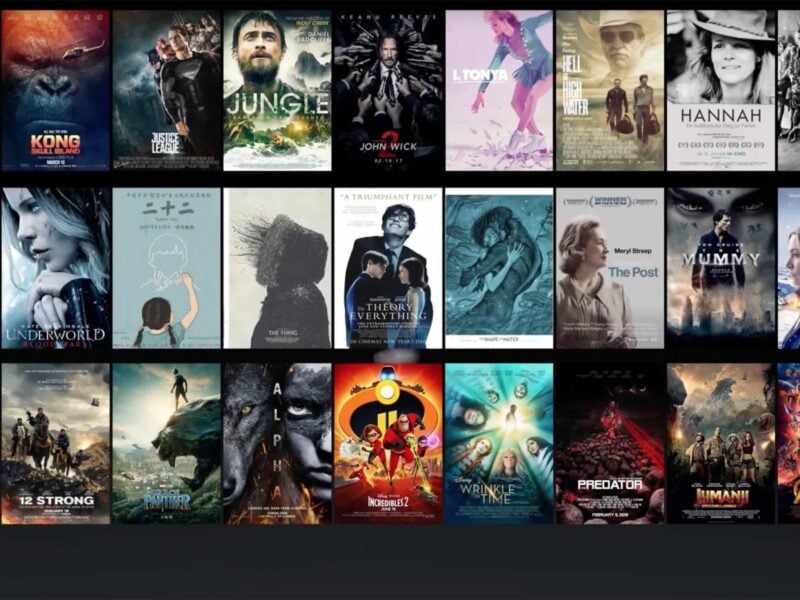