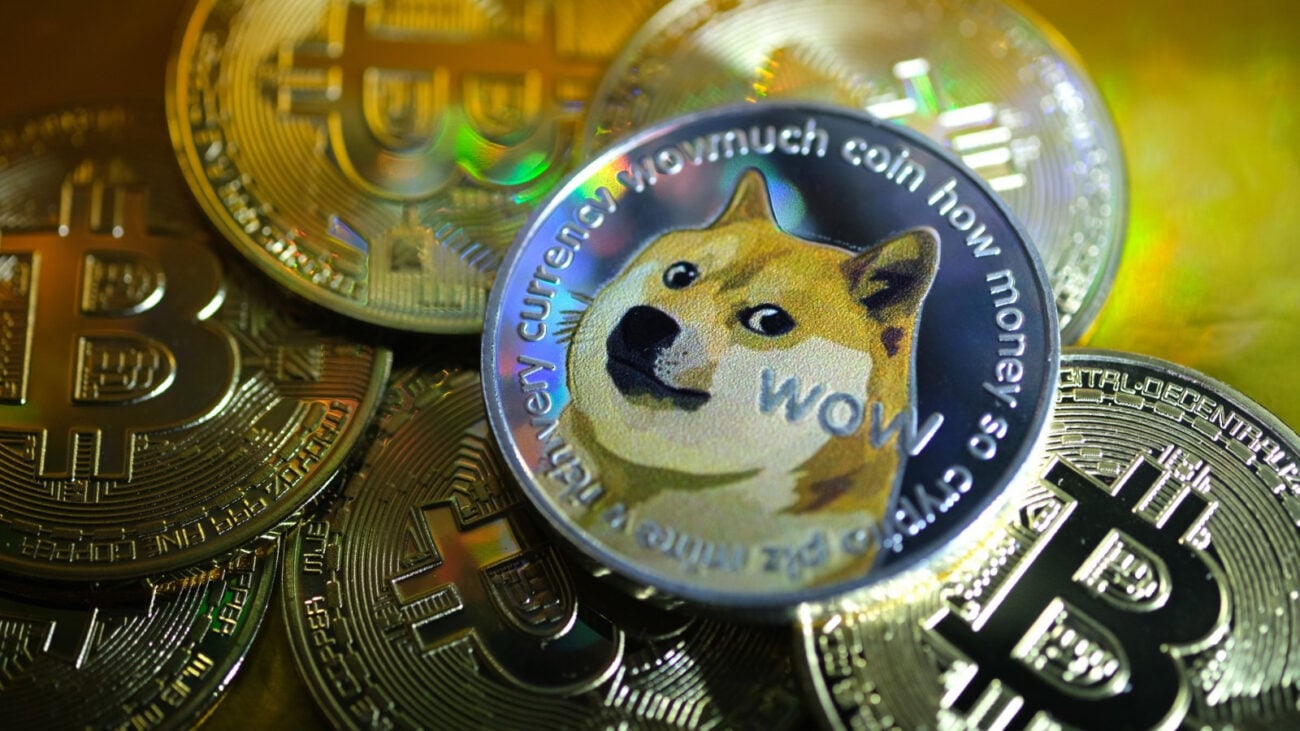 Could dogecoin stock be used to buy Teslas? Elon Musk speaks out

The latest cryptocurrency in the headlines, dogecoin, has sparked a frenzy. People who have never bought stocks are suddenly diving headfirst into the crypto stock market.

Dogecoin began as a meme spoofing Bitcoin, taking the popular “Doge” meme and making it into crypto. Dogecoin madness began in earnest when Elon Musk first tweeted about the cryptocurrency, telling his followers: “Dogecoin might be my fav cryptocurrency. It’s pretty cool.”

Musk’s simple endorsement led to a stark jump in dogecoin stock value. The cryptocurrency has now become the fourth-largest cryptocurrency by market capitalization. However, after Elon Musk called dogecoin a “hustle” in his appearance on Saturday Night Live, the dogecoin stock dropped more than 20%.

The market cap of Dogecoin spiked $10 billion after this tweet. pic.twitter.com/cqMA1irxSm

Yet, in the past twenty-four hours, dogecoin stock jumped to 30%, once again due to Musk. On Thursday, the Tesla CEO tweeted that bitcoin will no longer be used for payment of Tesla vehicles and dogecoin could possibly be used instead, floating the idea in the following tweet: “Do you want Tesla to accept Doge?” Musk received 3.9 million responses, and nearly 78% of people voted yes.

Musk tweeted, “Working with Doge devs to improve system transaction efficiency. Potentially promising”, leading dogecoin stock to rise by 30.2%, to $0.54, as of Friday morning, according to CoinBase. Due to Elon Musk’s tweet, the value of dogecoin gained over $10 billion to $67 billion as the volume of trading increased.

To be clear, I strongly believe in crypto, but it can’t drive a massive increase in fossil fuel use, especially coal

Why is Tesla no longer accepting bitcoin?

Elon Musk stated that Tesla will suspend accepting bitcoin due to environmental concerns.

On May 12th, Musk tweeted: “We’re concerned about rapidly increasing use of fossil fuels for Bitcoin mining and transactions, especially coal, which has the worst emissions of any fuel.”

He continues, “Tesla will not be selling any bitcoin and we intend to use it for transactions as soon as mining transitions are more sustainable. We’re also looking at other cryptocurrencies that use <1% of bitcoin’s energy/transaction.”

Musk will now be looking for a more eco-friendly cryptocurrency, such as dogecoin. 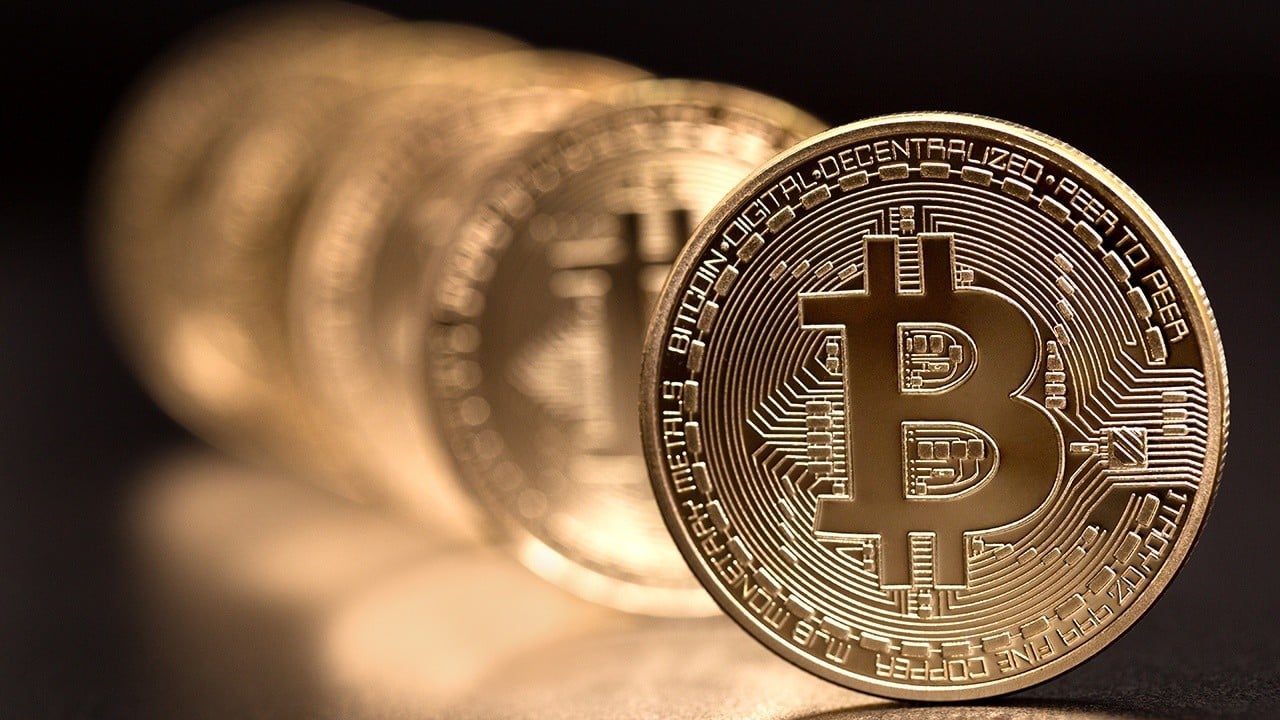 Recently, bitcoin has been under criticism due to its excessive energy use. It was reported that this year bitcoin used more energy than American Airlines uses in a year.

With Tesla pulling out of bitcoin, the cryptocurrency stock dropped 15%.

Elon Musk reassured that he still supports cryptocurrency; however, he has concerns about the use of fossil fuels.

Do you want Tesla to accept Doge?

One of the creators of dogecoin, Billy Markus, was recently questioned about the cryptocurrency’s environmental impact. Markus replied, “I made doge in like 2 hours i didn’t consider anything.”

Despite Musk’s support for dogecoin, it similarly uses the same methods as bitcoin. The amount of computing power needed for these cryptocurrencies requires a considerable amount of fossil fuels. 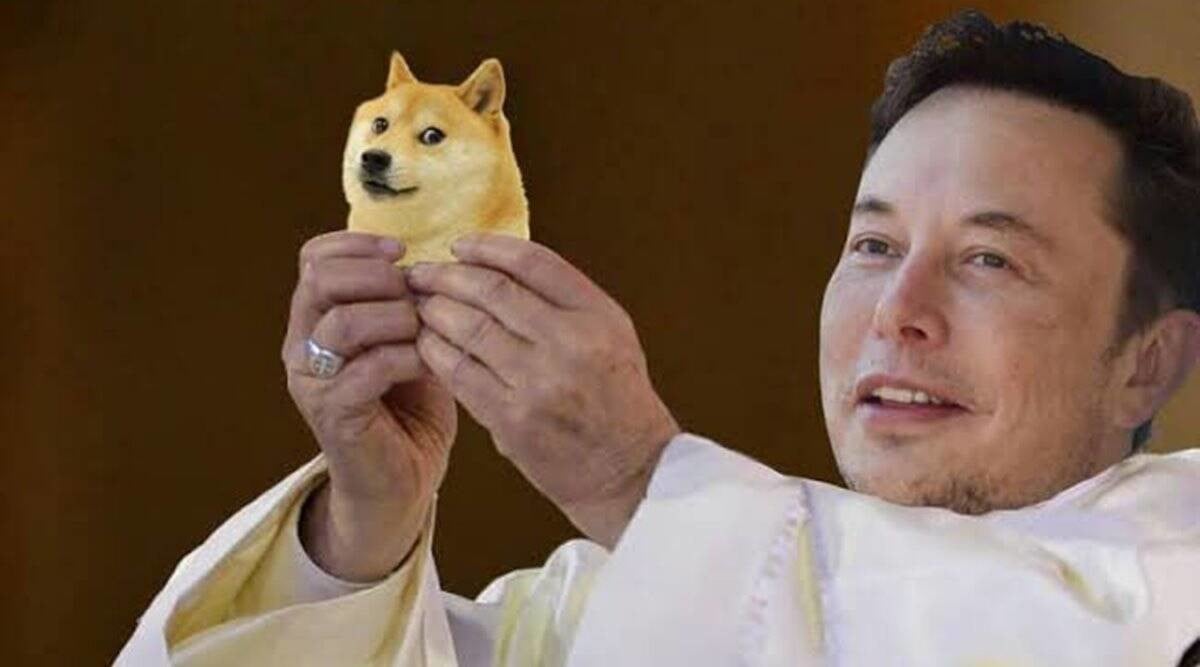 In 2013, dogecoin was created as a simple joke, so it wasn’t meant to be a serious contender in the crypto world. After all, the mascot for the cryptocurrency is the renowned shiba inu doge meme. Dogecoin was meant to make fun of the massive amount of different cryptocurrencies which were arising at the time.

Yet, after gaining popularity on Reddit and being backed by Elon Musk, dogecoin stock reached new heights. Those who bought dogecoin stock early this year have gained major profit.

Let’s get #doge4tesla trending!!! #doge #dogecoin 🚀🌝 To the moon!!!! pic.twitter.com/m2evqUbvFA

Numerous success stories of people earning thousands, even millions, of dollars have inspired cryptocurrency newbies to join in.

After the rise of dogecoin stock, the cryptocurrency is now in talks of working with Elon Musk’s SpaceX, his space transportation company. SpaceX is reported to launch a moon mission in 2022 which will be funded by dogecoin.

On May 9th, Musk tweeted: “SpaceX launching satellite Doge-1 to the moon next year. Mission paid for in Doge, 1st crypto in space, 1st meme in space. To the mooooonnn!!”

With dogecoin continuing to make waves, it’s hard to determine the future that the cryptocurrency has in store. As Elon Musk has become the unofficial public figure for dogecoin, the cryptocurrency’s success seems to rely on the enigmatic billionaire.