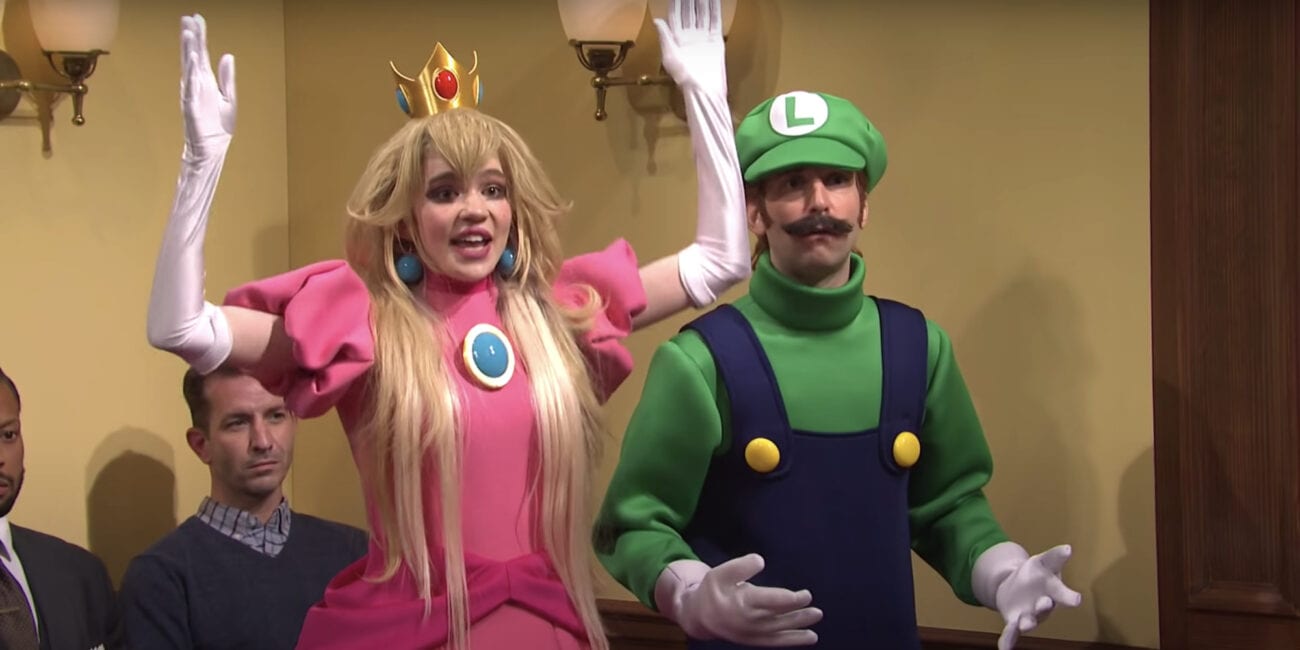 Grimes and Elon Musk: Do fans approve of their ‘SNL’ sketch?

Surprise! After all the wondering about why Elon Musk’s wife, artist & musician Grimes, wasn’t slated to appear on Saturday Night Live, she showed up! Not exactly as a musical guest though – Grimes appeared in a Super Mario Bros. skit alongside her husband, making us wish she stayed home instead.

Elon Musk was picked to host SNL during its May 8th episode, and Twitter was far from happy. While Musk asked his fans to help him write material, Twitter netizens took to the platform to criticize his obscene wealth and prematurely roast him for name-dropping Dogecoin.

This is the most out of touch attempt at comedy I have seen in a very long time https://t.co/miPFBIcQWP

However, no one on the internet could imagine the worst: Elon Musk & Grimes would single handedly ruin our childhoods with the worst SNL skit in the history of ever. Not only that, their Super Mario flop would make the Bob Hoskins/John Leguzamo movie look like Lord of the Rings.

Where do we start? First, WTF is Grimes doing with her arms? Second, it takes a special talent to make any Mario character’s accent sound authentically Italian by comparison, and not the god kind! Third, who wrote this????

We’ve got questions, and Twitter’s got answers! So let’s jump down the green pipe into Twitter’s takes on Elon Musk & Grimes’s bizarre appearances on SNL.

ok they get a point for putting grimes on pic.twitter.com/kgkIyjSxYA

At least they included Grimes 🤷

I mean, no one was expecting to see her, so I guess Elon Musk gets a point for keeping that in the bag?

oh is that who played princess peach? i thought they finally found a cast member they hated more than kyle.

On the other hand, who picked her to play Peach? Some Twitter netizens are happy, others think it was a slap in the face.

honestly very disappointed by grimes peach voice it sounded nothing like peach I thought grimes was a gamer, grimes is a fake gamer pic.twitter.com/uGQpoRZ1Um

That accent was really over the top though!

Why is this the most normal Grimes has ever looked pic.twitter.com/tdME6rUgxF

A lot of people on Twitter had no clue.

A lot of people.

am I the only one who doesn’t know who either of those people are https://t.co/B0Rmjs7lF6

And then there are people who have no clue who Elon Musk & Grimes are. Plankton and his computer? #Accurate

Then, other Twitter netizens thought the performance was so horrible, it could’ve stood in for a cry for help. Does Grimes need a plumber?

The negativity around doge is just as cringe as Elon Musk on SNL pic.twitter.com/IXcsHDCbao

Elon & Grimes on way to SNL after-party they look so intriguing in NYC pic.twitter.com/Gm8KbJMhaW

Grimes looked like she was going to NYC Comic Con for the afterparty and Elon Musk was her confused dad.

a horror-comedy bit where the Boring company tube is actually a trap for rich people, who get stuck miles in the earth in an endless RGB hell tunnel and are unable to open the doors of their Tesla or go backwards. Grimes plays endlessly over the radio

Also, we think everyone in America would tune in to see that.

We think if this is what Elon Musk & Grimes think is good comedy, we shudder at the future of entertainment when we’re all working away for Dogecoin on SpaceX’s Martian colonies. But what were your thoughts? Drop em in the comments below!