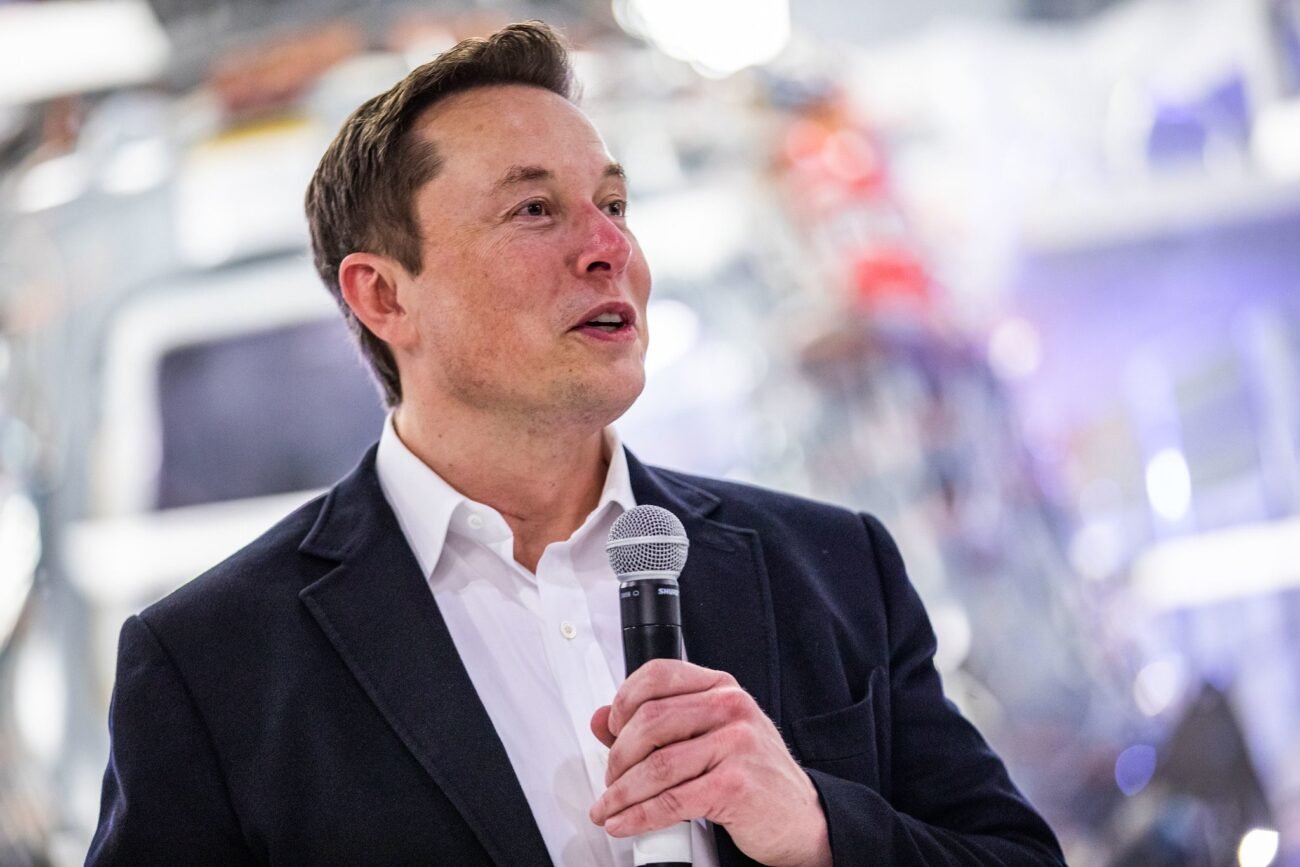 ‘SNL’: Are cast members refusing to perform with Elon Musk?

Fans of Saturday Night Live are counting down the minutes leading up to this weekend’s episode, which will see the CEO of Tesla Motors and chief designer of SpaceX Elon Musk host the hit NBC comedy sketch show for the first time. Alongside musical guest Miley Cyrus, who herself has hosted SNL on three separate occasions, Musk will aim to impress not only fans of the show, but perhaps several SNL cast members as well.

Now, just a day after SNL posted an official photo of the cast, all standing & sitting together on the infamous SNL stage, many are curious as to just who’s going to be performing alongside Elon Musk, as several SNL cast members have already voiced their disinterest in being part of an Elon Musk SNL episode. Now, we know that certain cast members won’t be forced into appearing on this week’s upcoming episode.

This is quite the controversy surrounding a single week’s episode, as fans have even taken to Miley Cyrus’s social media to bully her out of performing with a man who supposedly “devalues women”. As well, some fans have even begun petitioning for the show to simply plug in Cyrus as host, seeing as she’s performed double duty twice for SNL. Regardless, this is clearly a mess for NBC, and one they need to clean up fast! 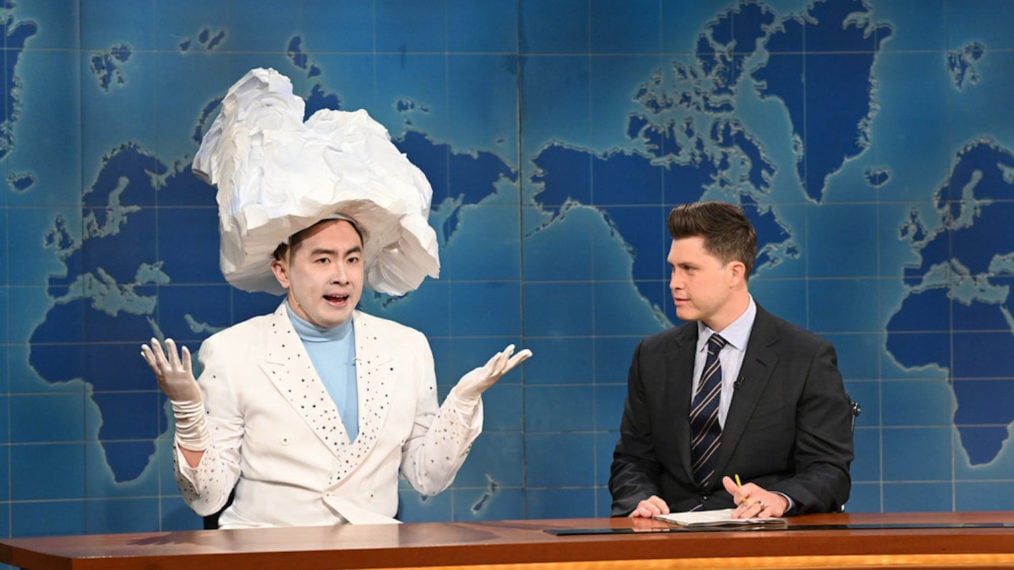 The social media backlash on Twitter was almost immediate after SNL announced that Elon Musk would be hosting the May 8th episode of the show. In fact, some of the current cast took to Twitter themselves to complain about the decision, including newbie Bowen Yang, who first took to his IG account to display a frowning emoji. However, Bowen Yang vocalized his opinions of Musk even further.

Yang, who opted to respond to Musk’s tweet which read “Let’s find out just how live Saturday Night Live really is”, said “What the f&^$ does that even mean?” Andrew Dismukes, another featured player and writer since 2017, stated through his Instagram how “ONLY CEO I WANT TO DO A SKETCH WITH IS CHER-E OTERI”, posting a photo of both himself alongside the former SNL allstar.

More passive-aggressive was longtime cast member and Shrill star Aidy Bryant’s possible comment on the situation, as shortly after the time of the announcement the Emmy-nominee shared a Bernie Sanders tweet about the “moral obscenity” of the lack of wealth distribution in America. However, it appears that all of these SNL cast members have taken down their social media posts, as it likely conflicts with promotion. 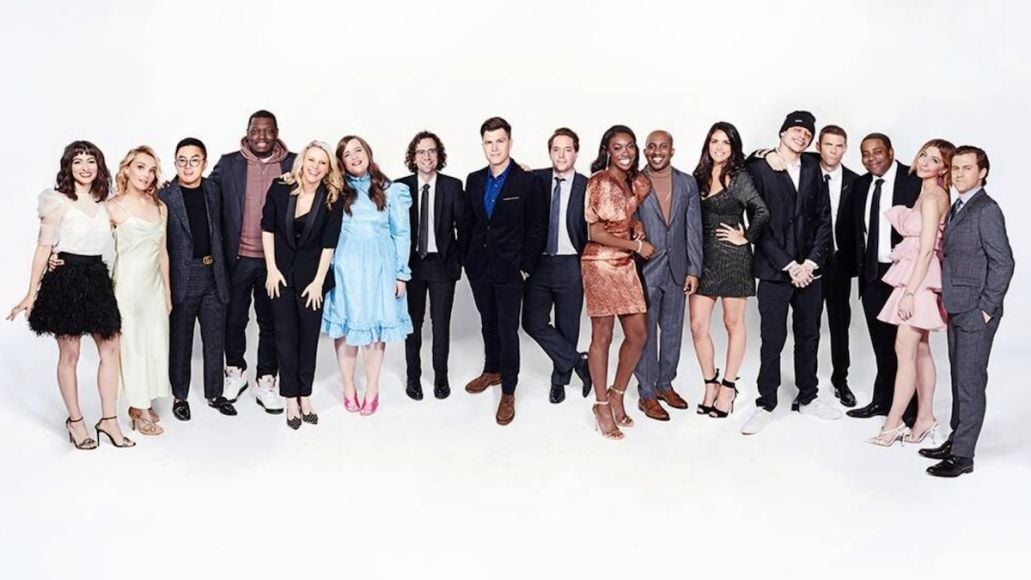 Page six reports that SNL cast members will not be forced to perform alongside Elon Musk. “Speaking historically, if a cast member has been that unhappy, they don’t have to do it,” a source Page Six.“[‘SNL’ boss Lorne Michaels] won’t ever make them do anything they don’t want to do.”

With rehearsals scheduled to begin today, it’s not yet clear which SNL cast members will bow out of this week’s episode. If any comedians do opt to skip this week’s episode, it’s likely that they will be put to immediate work on the rest of the upcoming May shows, which have been announced to feature both Keegan-Michael Key and Anya Taylor Joy and hosts as well as Olivia Rodrigo and Lil Nas X as musical guests.

Are you guys planning to watch this upcoming episode of SNL with Elon Musk? What do you think the cast members should do in their position? Do you believe that Musk will surprise the audience with his goofy antics, or do you think it will be a bust? Will you at least watch Miley Cyrus perform? Comment below and let us know your thoughts.