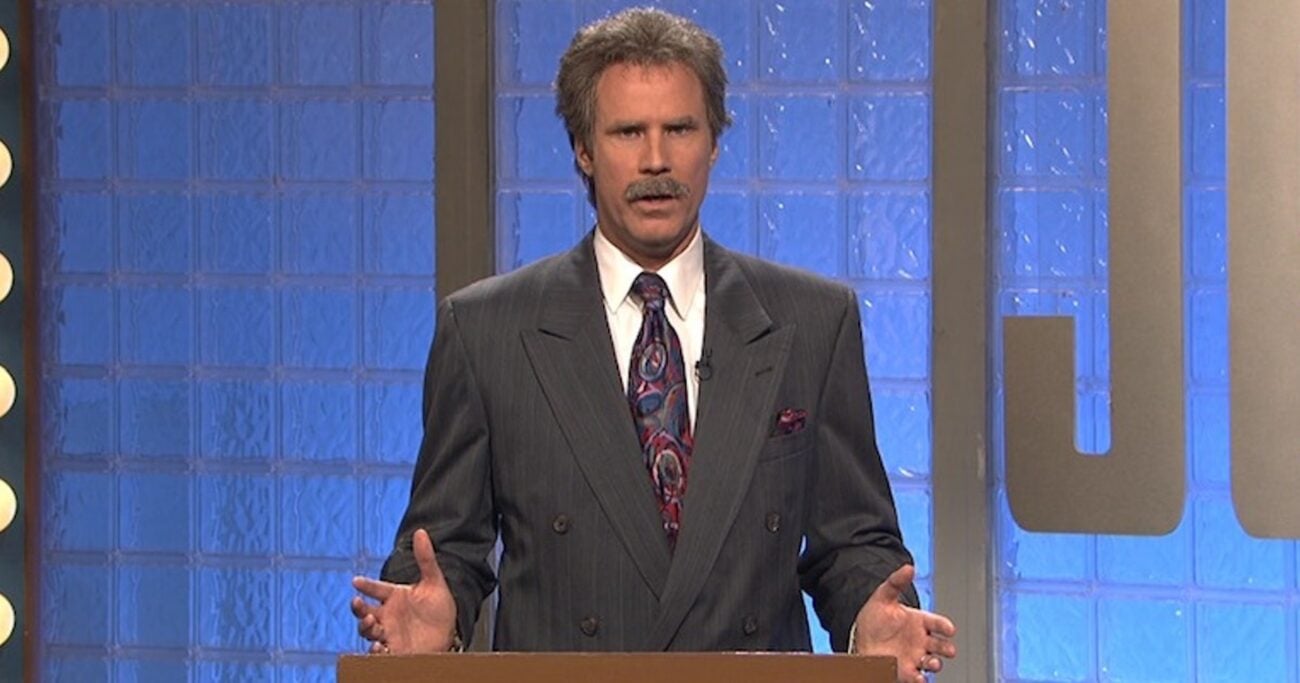 Revisit the best of ‘SNL’ with these iconic skits on YouTube

Every generation has their own golden age of SNL, and each one thinks the show was best when they were kids. Every few years when NBC revamps the SNL cast, we hear folks saying yet again, “SNL sucks now – I remember when this show used to be hilarious.”

However, there’s nothing making any season of SNL funnier than the last except for the fact that time makes legends. SNL has been on the air since the mid-70s, so needless to say, many legends have been made. In any case, SNL isn’t about the seasons, it’s about the show’s iconic skits.

These days, SNL can be enjoyed in its most efficient form: in clips on YouTube. Like so many other shows, YouTube trims the fat with SNL and presents some of the show’s best skits. We’ve gathered our favorite SNL skits on YouTube so you can say the ones you saw as a kid were better.

The late great Chris Farley (and the late great Phil Hartman, for that matter) epitomizes the legendary SNL era of the mid 90s, and no skit better proves his greatness than Matt Foley. Matt Foley appeared in a few skits during Farley’s run, but no skit was like the one from Christina Applegate’s hosting episode.

Every cast member in the scene can barely keep themselves from bursting out in laughter when Farley warns them where rollin’ doobies will have disgruntled youths end up, and we as viewers are right there with them. Vans down by the river would never be the same.

Perhaps the only Farley skit to rival Matt Foley’s most famous appearance has to be the Chippendales audition skit.

The 80s had barely ended when the skit aired in 1990, and it’s not hard to tell; the classic montage music paired with Farley & 80s icon Patrick Swayze during the two’s synchronized dance routine is right out of a John Hughes movie. However, when the routine becomes a competition, the real laughs come out.

After the Chris Farley era, Will Ferrell picked up the slack and became one of the funniest members of the late 90s SNL cast. Ferrell became a standout star on the show before he went on to become a comedy legend in Hollywood in the 2000s.

He’s starred in dozens of classic SNL skits available on YouTube, but few hold a candle to when he faces up against Darrell Hammond’s Sean Connery as a more than perturbed Alex Trebek.

A Night at the Roxbury

Celebrity Jeopardy might be iconic, but the skit never landed Ferrell in a movie role.

1998’s A Night at the Roxbury came from one of the late 90s most celebrated SNL skits and forever made people think of one thing when they heard Haddaway’s “What is Love”. Ferrell & Kattan made for a killer d**che-dancing duo, but when Jim Carrey joined the two, comedy history was made.

Finally, as we said, time makes legends. As such, it’s hard to call any skits from the more recent years of SNL iconic.

However, when Lindsay Lohan hosted in 2004, Rachel Dratch’s Debbie Downer drew such laughs in the audience & cast of SNL alike (not just Fallon this time), NBC no doubt debated cutting the broadcast. The Debbie Downer at Disney World skit has to be the most iconic SNL skit of the 2000s available on YouTube and will have you breaking like the entire cast on stage.