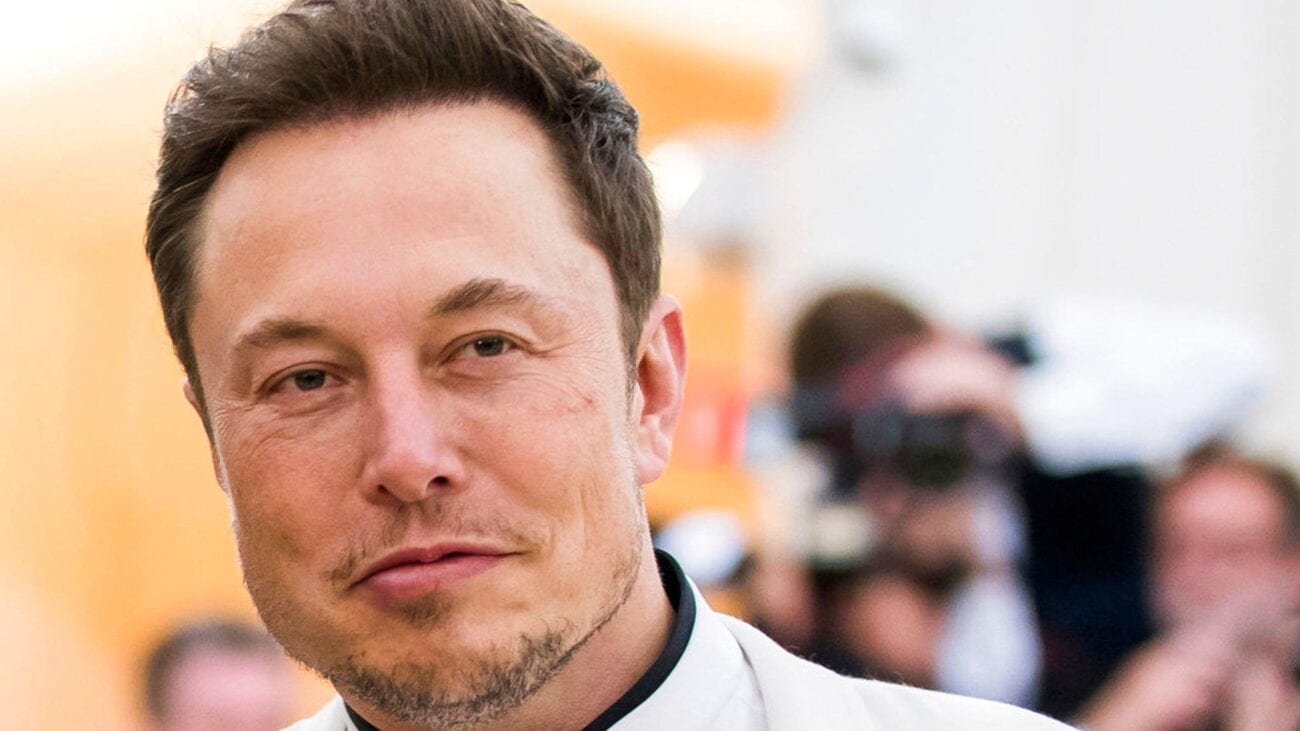 Elon Musk will officially be hosting the May 8th episode of Saturday Night Live, alongside musical guest Miley Cyrus. The news, which was announced this past weekend, rattled many fans of the legendary comedy sketch show, as the hosting duties are typically reserved for actors & singers, oftentimes as a promotion tool. We’re sorry, but is Elon Musk hosting the show as a promotion for an upcoming Pluto expedition?

Nonetheless, the CEO of Tesla Motors and chief designer of SpaceX will be making his way to the SNL stage in just a few weeks, a move that’s almost as stretched as Musk’s face. And while fans around the world are a bit puzzled by this booking, perhaps none are as shocked as the SNL cast themselves, as several castmates have expressed their confusion over the Elon Musk SNL booking on Twitter these past few days.

The current cast of SNL has already had a slew of entertaining hosts during the show’s 46th season, including Adele, Dave Chappelle, Dan Levy, Daniel Kaluuya, and Nick Jonas. However, Elon Musk, who notably is not an entertainer, might actually bring something new to SNL, even if that something is a visual trainwreck in the likes of Tesla’s Cybertruck. But really, just how does the SNL cast feel about this booking? 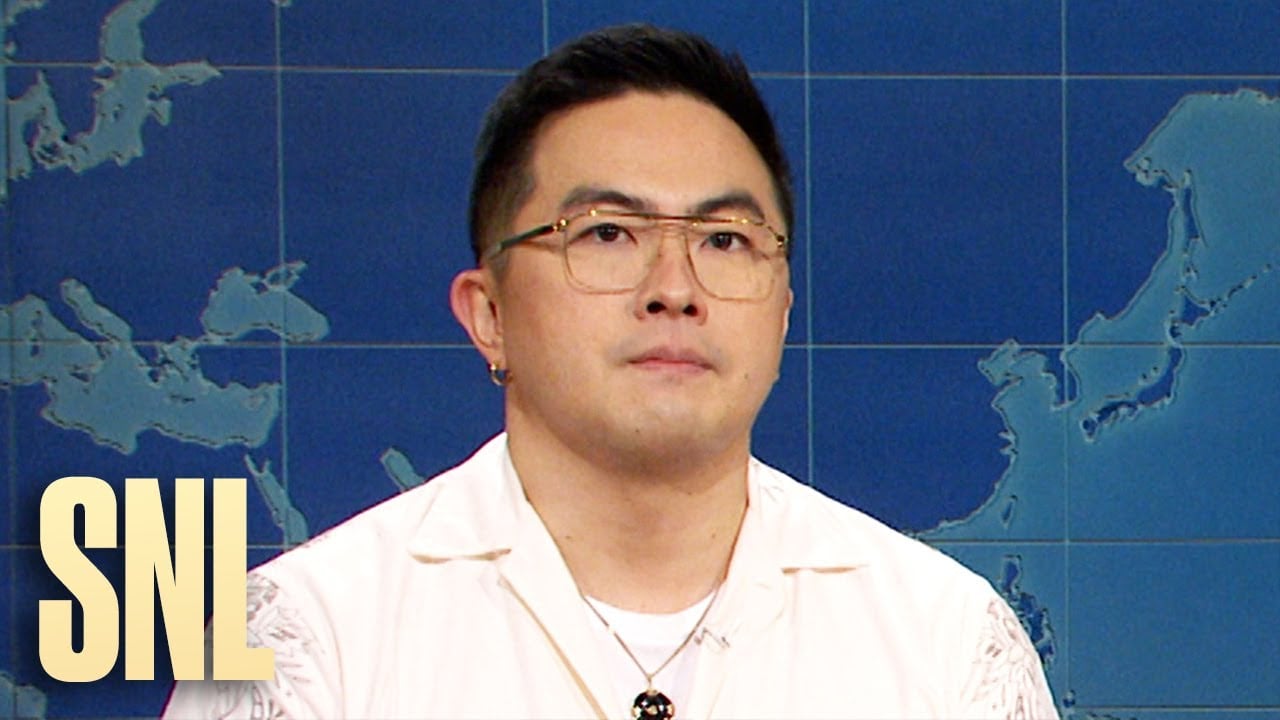 The social media backlash on Twitter was almost immediate after SNL announced that engineer & businessman Elon Musk would be hosting the May 8th episode of the show. In fact, some of the current cast took to Twitter themselves to gripe about the move, including standout Bowen Yang, who first took to his IG account to display a frowning emoji. However, Bowen Yang didn’t stop there . . .

Yang, who opted to respond to Musk’s tweet which read “Let’s find out just how live Saturday Night Live really is”, said “What the f&^$ does that even mean?” Yang continues by stating how “ONLY CEO I WANT TO DO A SKETCH WITH IS CHER-E OTERI”. Yang posted along with his comments a photo of both him and former SNL castmate Cheri Oteri, who re-revolutionized the SNL female game with Molly Shannon.

More passive-aggressive was longtime cast member and Shrill star Aidy Bryant’s possible comment on the situation, as shortly after the time of the announcement the Emmy-nominee shared a Bernie Sanders tweet about the “moral obscenity” of the lack of wealth distribution in America. However, it appears that both of these comedians’ comments have been deleted since then, likely by the mighty hand of NBC. 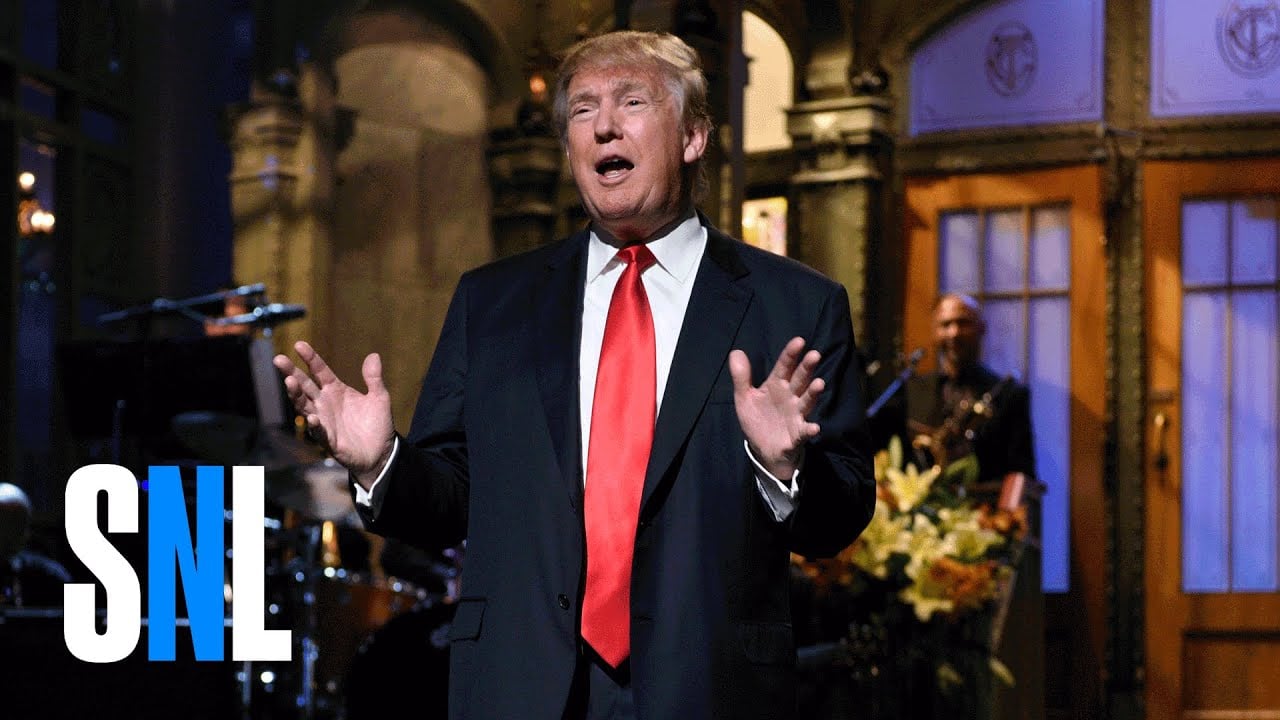 SNL has done this before

This isn’t the first time that a hosting booking has made waves on Twitter, whether it be Donald Trump in 2015 during his initial presidential run, which former SNL star Taran Killam later called “embarrassing and shameful”, or in 1990 when cast member Nora Dunn and musical guest Sinead O’Connor boycotted an episode fronted by comedian Andrew Dice Clay, who they criticized for being misogynistic in his comedy.

It’s safe to say that the Musk SNL booking is curious, to say the very least. However, SNL has been known to shake things up on a season-by-season basis, booking at least one odd host during its run, including the likes of Tom Brady, Buck Henry, Paris Hilton, Frank Zappa, and even Al Sharpton once upon a time.

Things will certainly get interesting come May 8th, and all we can hope for is a Miley Cyrus skit in which Elon Musk plays her father, Billy Ray Cyrus.

What are your thoughts on Elon Musk hosting an upcoming episode of SNL? Have you taken to Twitter yet to complain like some of the current cast? Do you even use Twitter, or do you prefer another social media outlet? Comment below and let us know your thoughts!