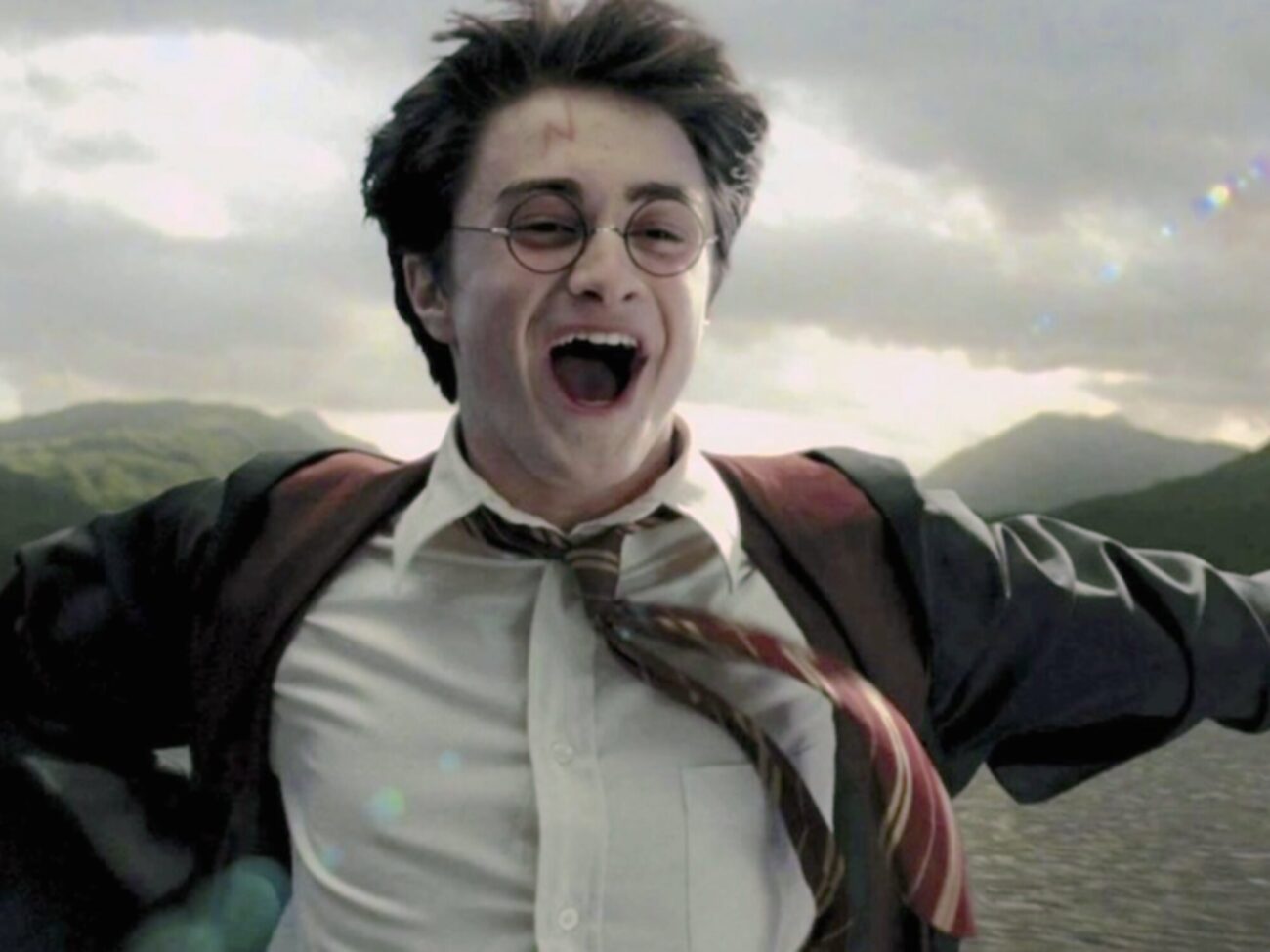 Despite all the recent controversy surrounding J.K. Rowling, no one can deny that the Harry Potter series shaped their childhood. This magical world has had many eleven-year-olds waiting for a letter to Hogwarts or begging for a pet owl from their parents. The franchise is also often referred to as the gateway fandom for fanfiction reading, with an AO3 tag of 291,321 works.

With another Hogwarts House Pride Week having gone by, many fans are feeling nostalgic for the series, which leaves a big question: where can someone find and stream these movies?

This question used to be a lot easier to answer, but the films have recently been disappearing off of streaming sites as of 2020, making it as hard to find as a basilisk from the chamber of secrets or a troll from the dungeons. 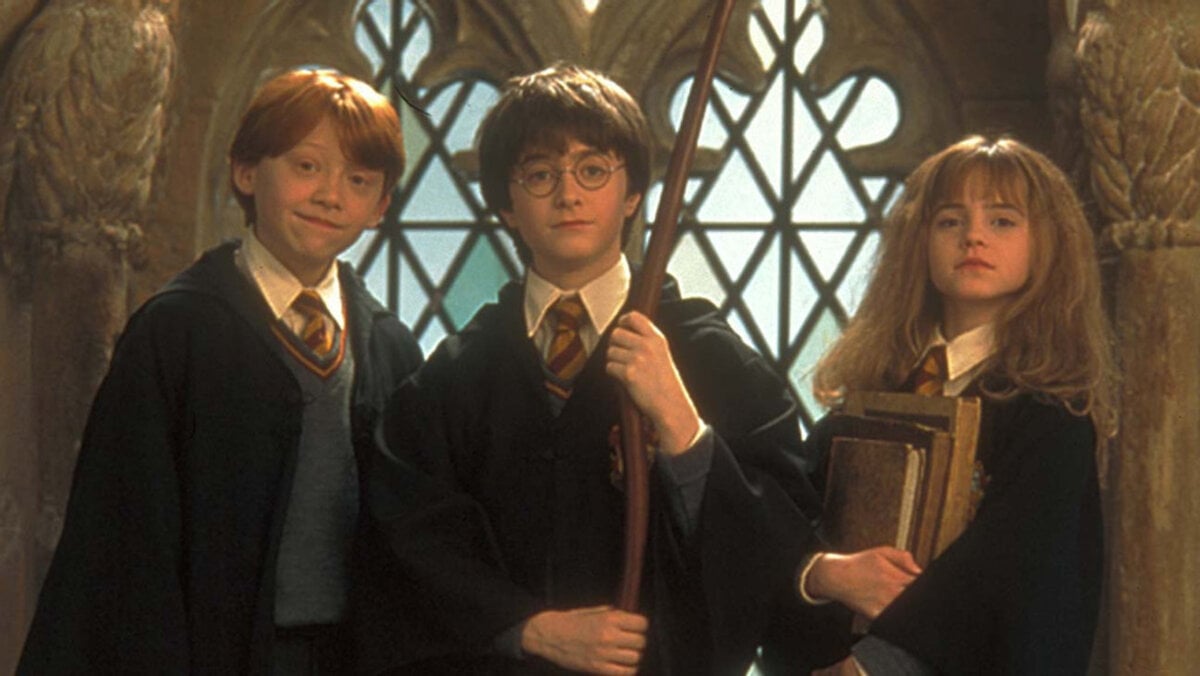 Luckily, we have the streaming deets all sorted out for you. Hop on your Nimbus 2000 and check out our list of the best sites to watch the Harry Potter film series. 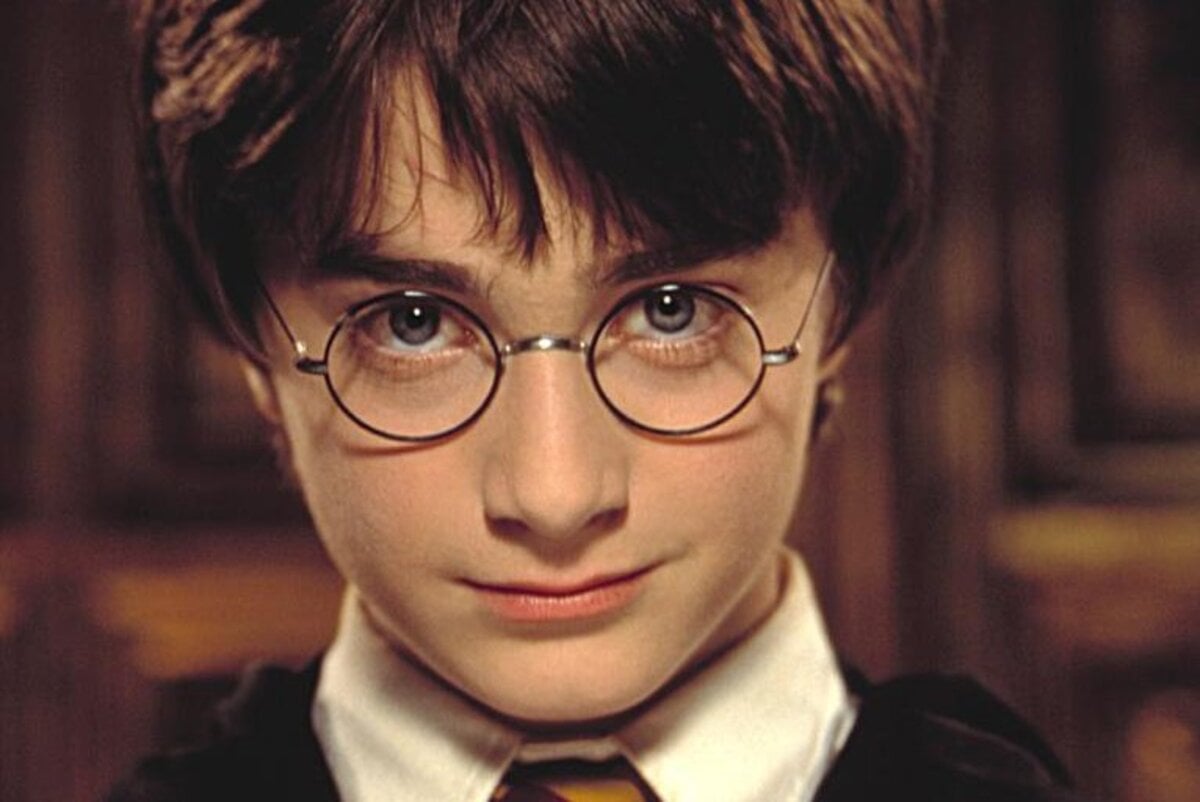 Peacock TV is a relatively young streaming platform, having only released back in April 2020. Yet another streaming competitor has entered the Netflix-Hulu grudge match for best streaming service, which can get as aggressive as the yearly battle for the House Cup.

However, Peacock does have two advantages these two streaming giants do not: the full Harry Potter film series is on the platform and the service is free to join. However, you’ll need a premium subscription to watch films four through seven, so that’s a bit of a letdown but what can you do? 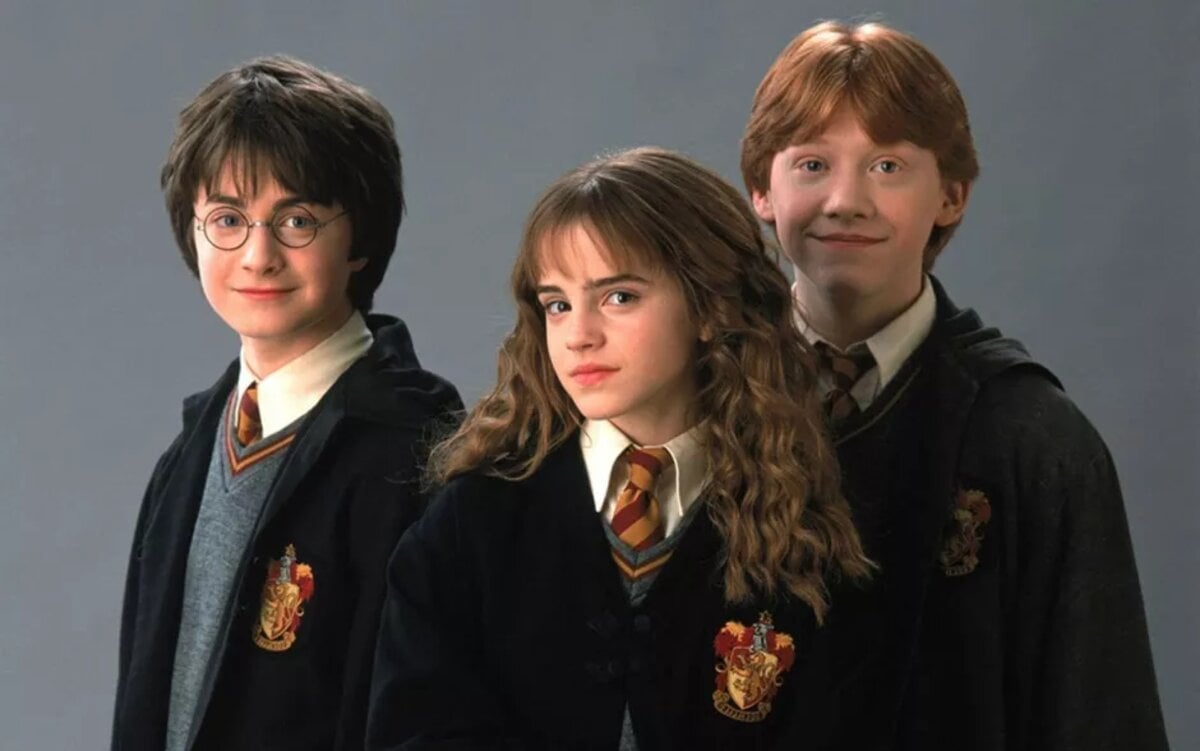 For those of us who already have too many subscriptions, you’re in luck. Amazon Prime does have all eight films in the Harry Potter film series on its service, which seems like a sip of Felius Felisius, right?

Unfortunately, you would have to rent all the movies individually before being able to play them on your account as they are not under free content for this streaming service. Hope you saved your Galleons, because if you want to stream them here, it’ll put a lot on your Gringotts tab. 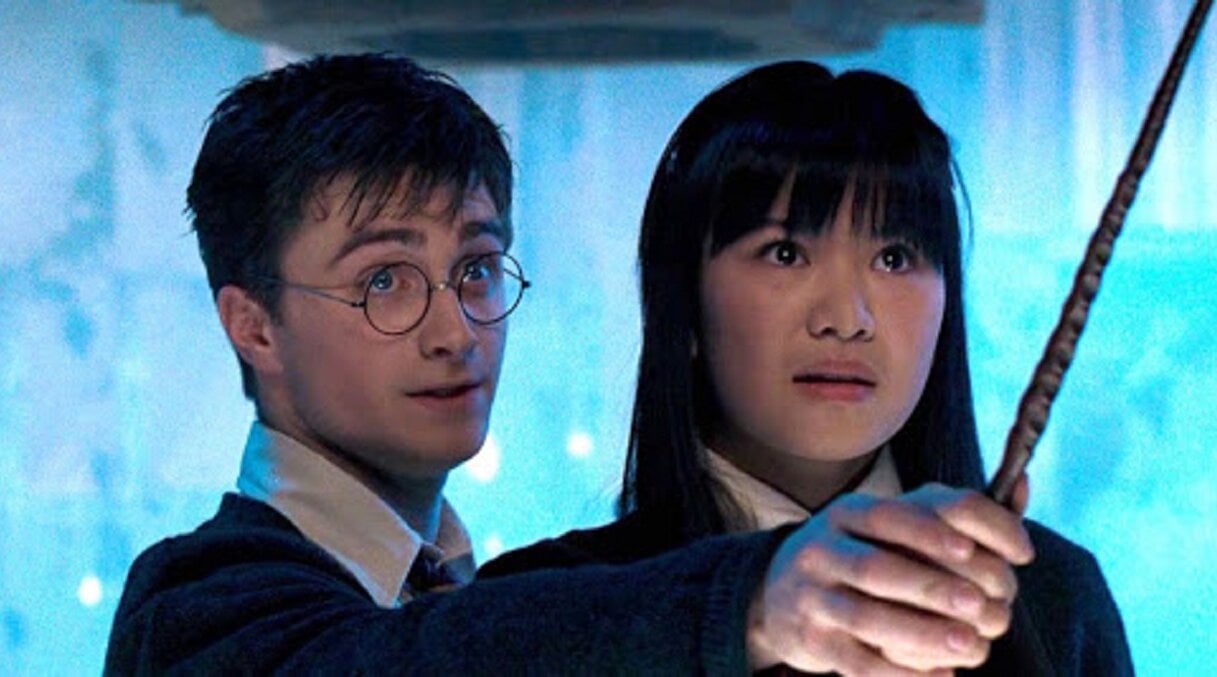 If you don’t want to worry about subscription fees, this is the site for you. 123movies is our personal favorite free movie site that happens to have all seven films right there for binging, making some feel like they finally caught the Snitch (in your hand, not your mouth).

Unfortunately, sites like this can sometimes be a bit sketchy, full of sneaky viruses that’ll hack you before you can yell “Expelliarmus!” If you do use the site, make sure you have some virus protection software and a few ad blockers on your computer. Otherwise, kick back with some butterbeer and enjoy! 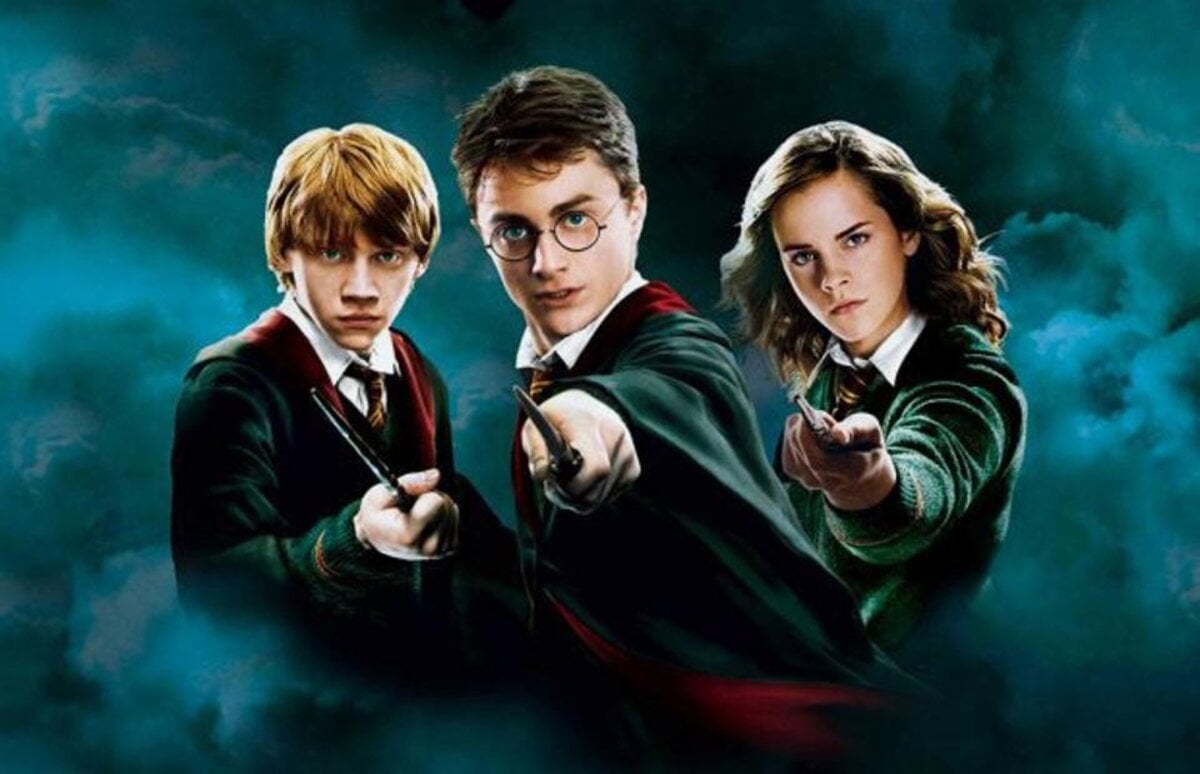 Officially, the Harry Potter film series is available to rent or buy on YouTube for a modest fee. This is probably due to the platform needing to keep up with all these new streaming services fighting for dominance as if they were in a never ending Quidditch match.

However, considering how often one can find videos of live shows or films, such as a few slim tutorials that shall not be named, it’s no surprise a free version of these films may exist out in the depth of YouTube. They may not be the highest quality, but at least it’s free and on a stable site, right?

Do you have any other sites where we can witness the magic of The Boy Who Lived once again? Drop them down below in the comments before MxcGonagall sees it!