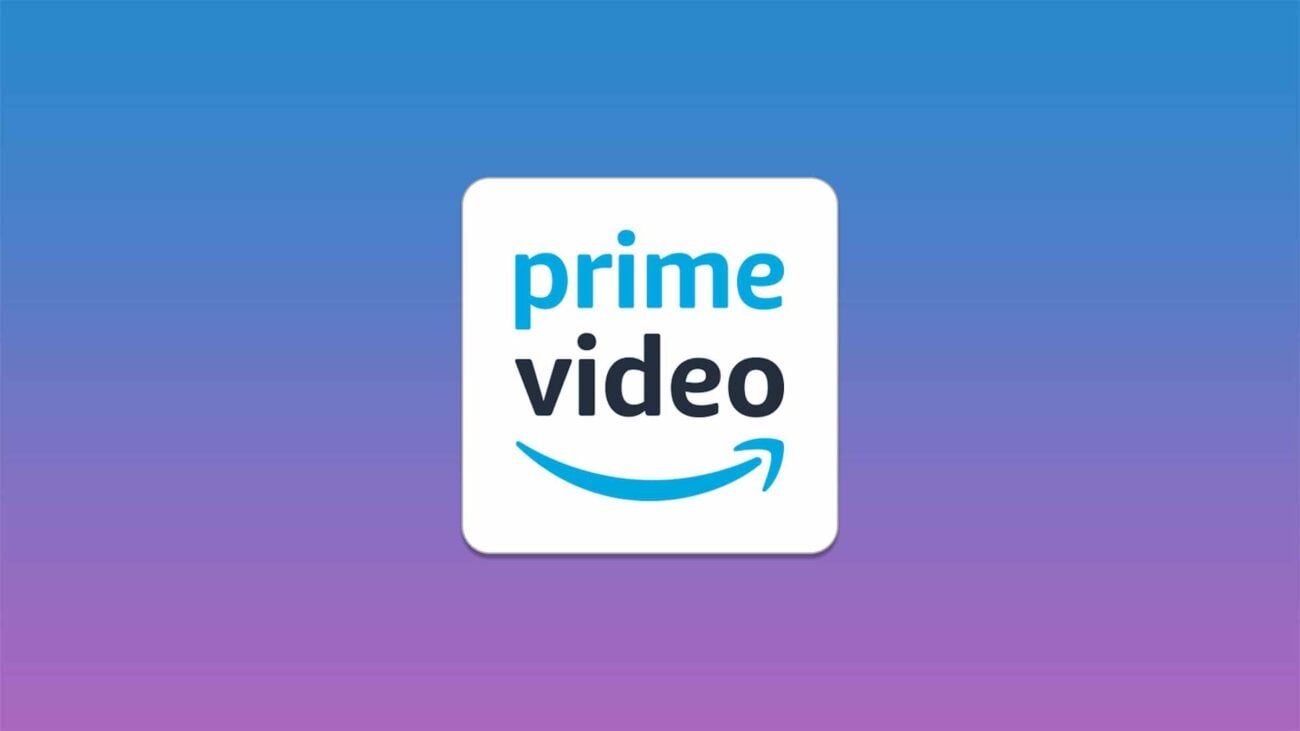 It looks like we all may be in for yet another year of quarantine. Who wouldn’t want to replenish their binge TV lists? For those wondering what TV shows are on Amazon Prime to pass the time, look no further.

Here’s some TV shows likely to keep you hooked for hours on end. 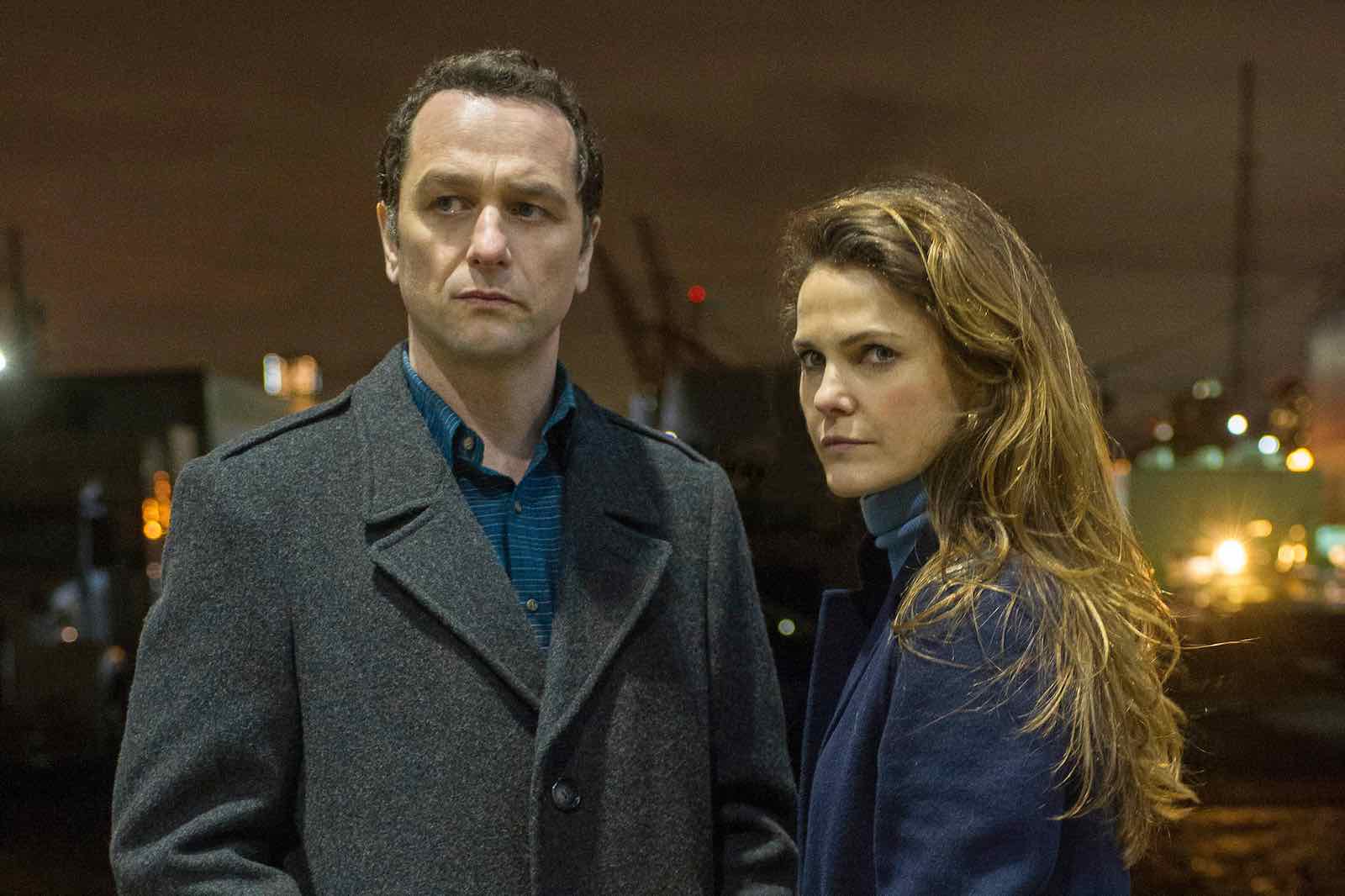 Spotting The Americans on Amazon Prime’s list of TV shows is a good first sign for those seeking another binge  for lovers of spy movies, Bonnie & Clyde criminal couple thrills, and art imitating life in ways that almost break the fourth wall.

As more information regarding former president Trump’s alleged ties with Russia keeps trickling in, the events that transpire over the course of The Americans will stick with you in more ways than one. 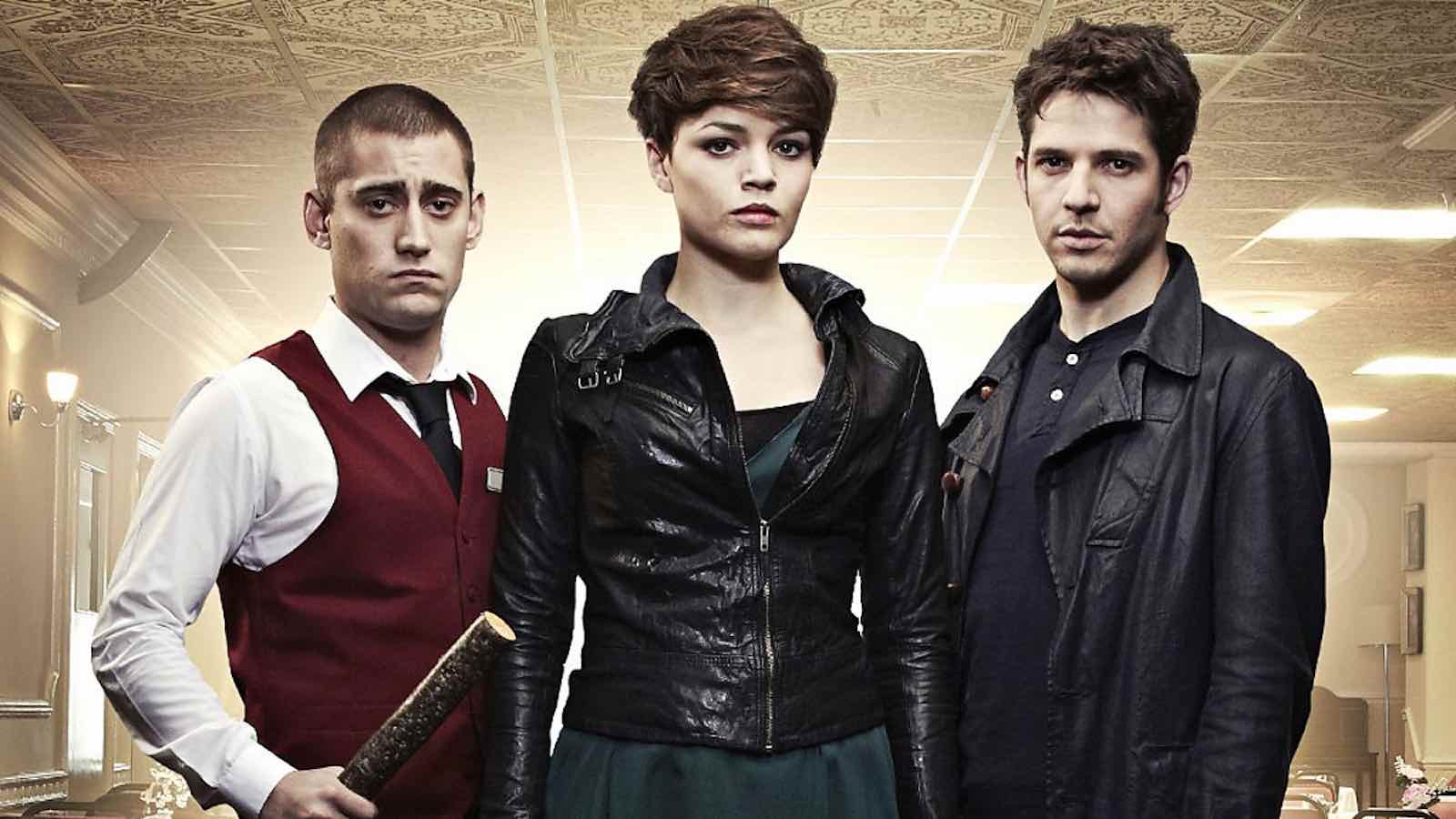 A newer entry into Amazon Prime’s offerings, Being Human is one of several lauded pieces of British television to enjoy equal rave reviews across the pond. Hailed as one of the more underrated fantasy dramas of the late aughts, the premise sees supernatural characters attempting to live normal lives. The result sees Toby Whithouse putting his comedic pen to original & hilarious use as only a Doctor Who writer can. 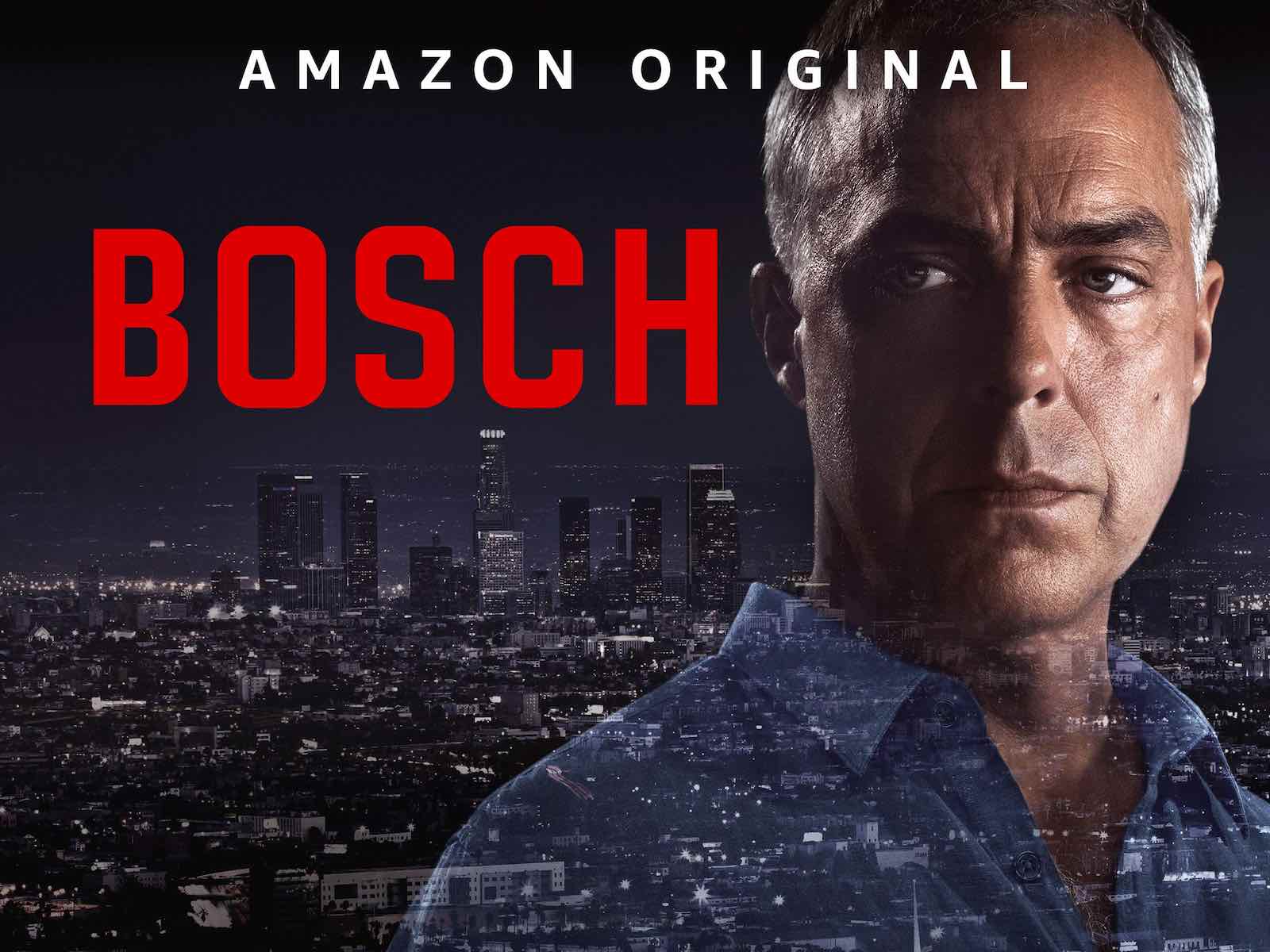 When it comes to original programming on Amazon Prime, Bosch is a great example of what the service can offer in quality versus quality compared to Netflix. Bingewatchers will easily latch onto the character development of Titus Welliver’s subtle & grounded anti-hero character. With six seasons of old-fashioned detective drama to tear through, Bosch remains a reliable binging source. 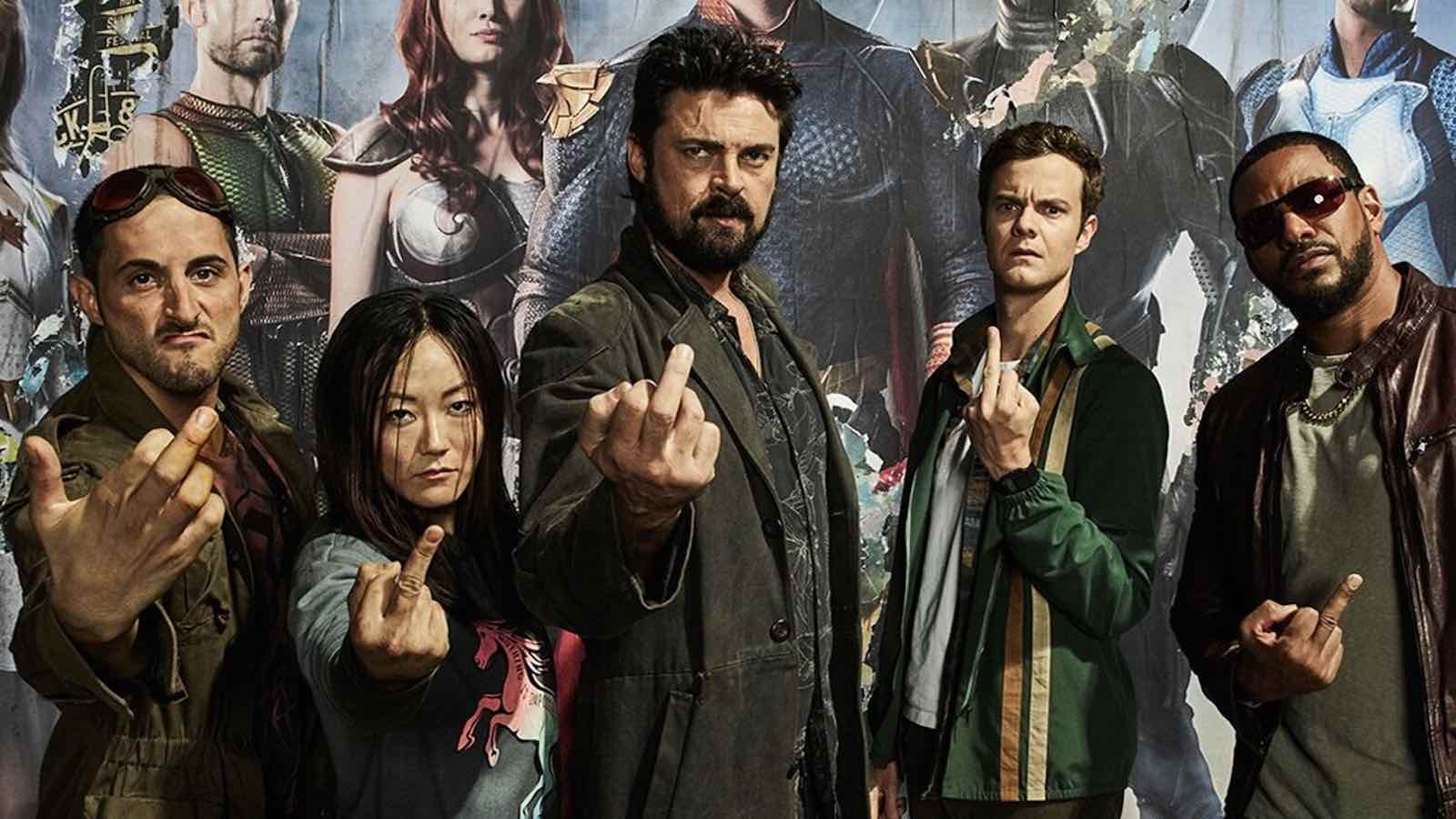 Superhero culture isn’t always fertile ground for satire. Luckily, Amazon Prime’s original take on Garth Ennis & Darick Robertson’s graphic novel in The Boys grabbed enough attention to be renewed for a second season. Star Trek stalwart Karl Urban leads The Boys as Billy Butcher, who is hellbent on taking down a band of superheroes known as The Seven. The show asks: can superheroes also be sociopaths? 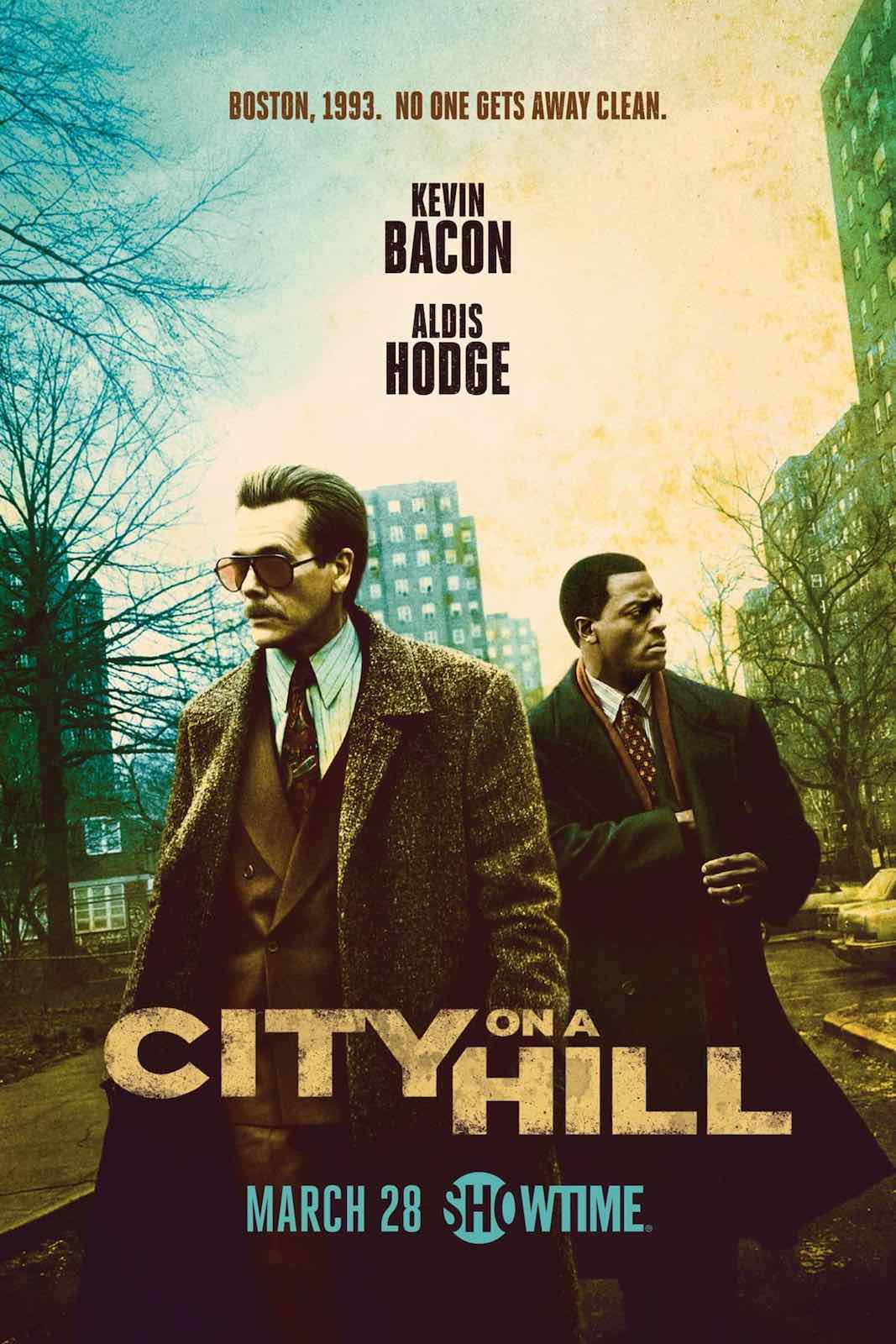 City On A Hill

For all of his acting chops, Ben Affleck is also no slouch in the writing room alongside Charlie MacLean. They wrote City On A Hill as an old school Boston cop drama set in the 1990s. Although originally premiering in 2019, its addition to Amazon Prime has given the series a fresh set of bingewatching eyeballs. If classic stories of corruption keep your eyeballs glued to the TV for hours on end, City On A Hill won’t be hard to get into. 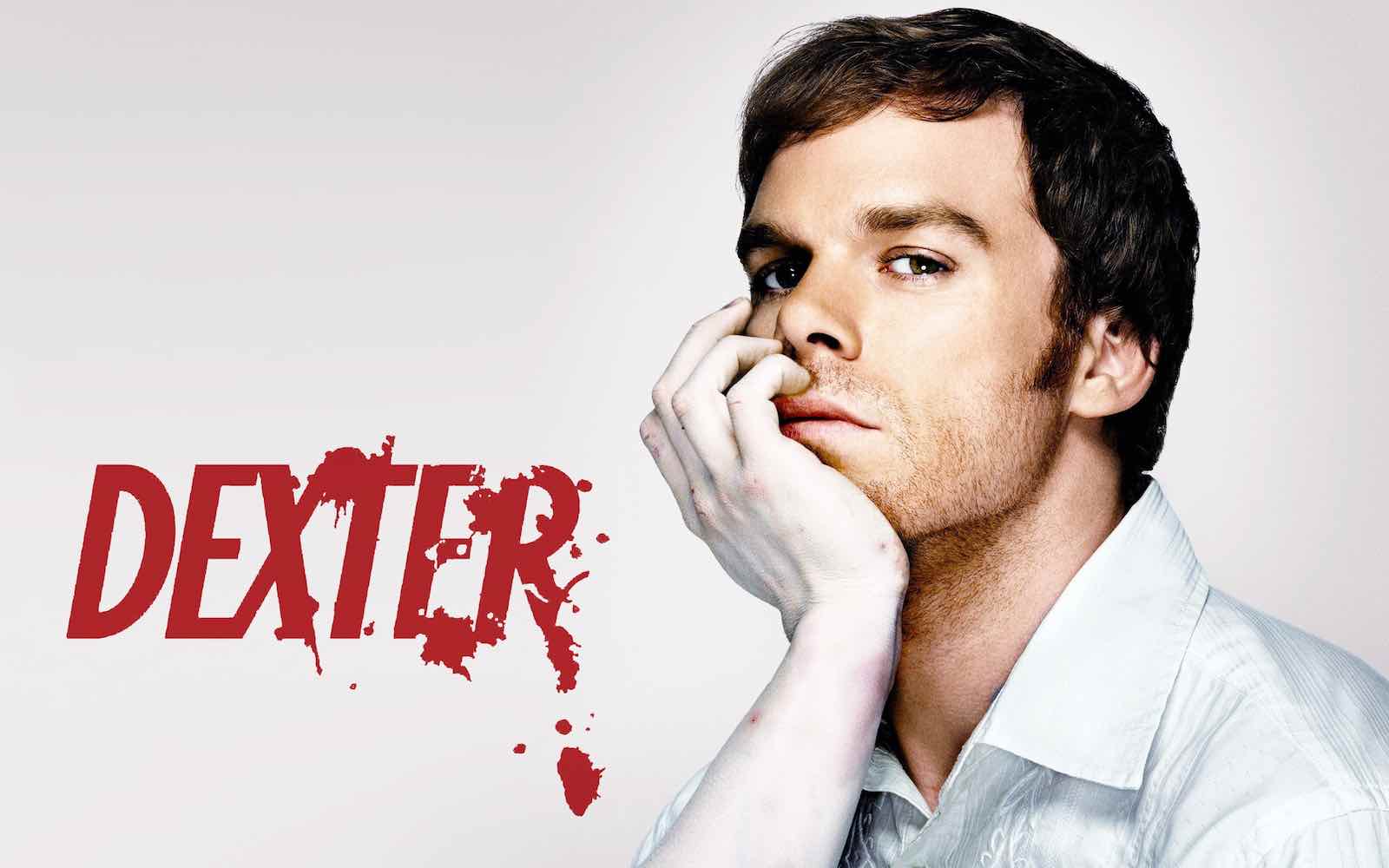 Amazon Prime seems to have a soft spot for the anti-hero. Even if you weren’t around when Dexter was America’s favorite serial killer, news of a reboot had fans wheeling back around to the raucous series. Michael C. Hall plays Dexter, a character who feeds his murderous hunger by hunting those deserving of death. With eight seasons to sink into, it’s easy to see how the series helped make bingewatching a thing. 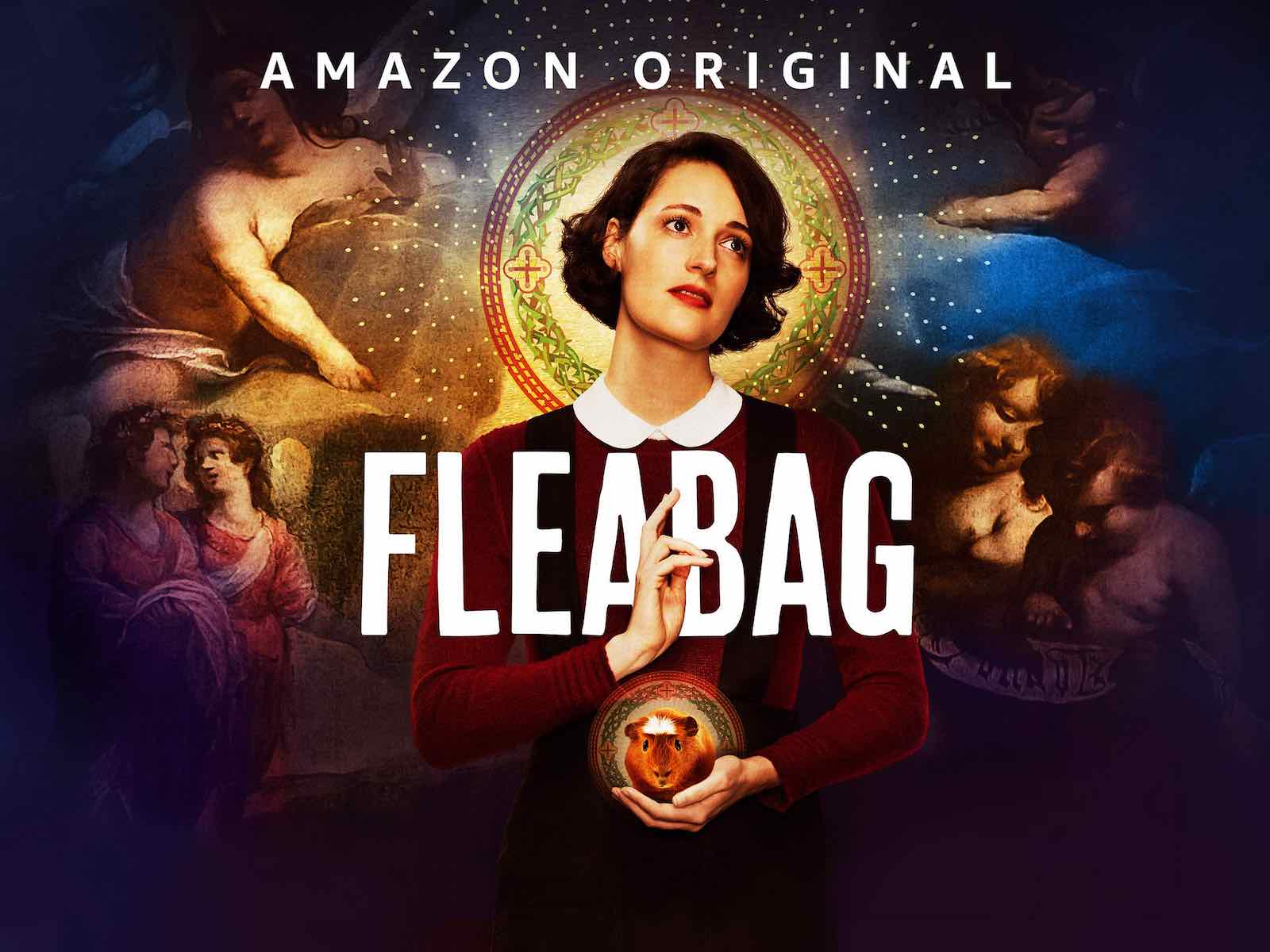 Fleabag is hailed by critics as one of the brightest jewels in Amazon Prime’s production crown. By the end of the second season, Phoebe Waller-Bridge’s comedy of finding stability within tumult had fans pleading for more.

As British black humor goes, Fleabag is in a class of its own. With a Golden Globe already under its belt, Fleabag’s penchant for breaking the fourth wall will immediately have viewers unsure where the time went. 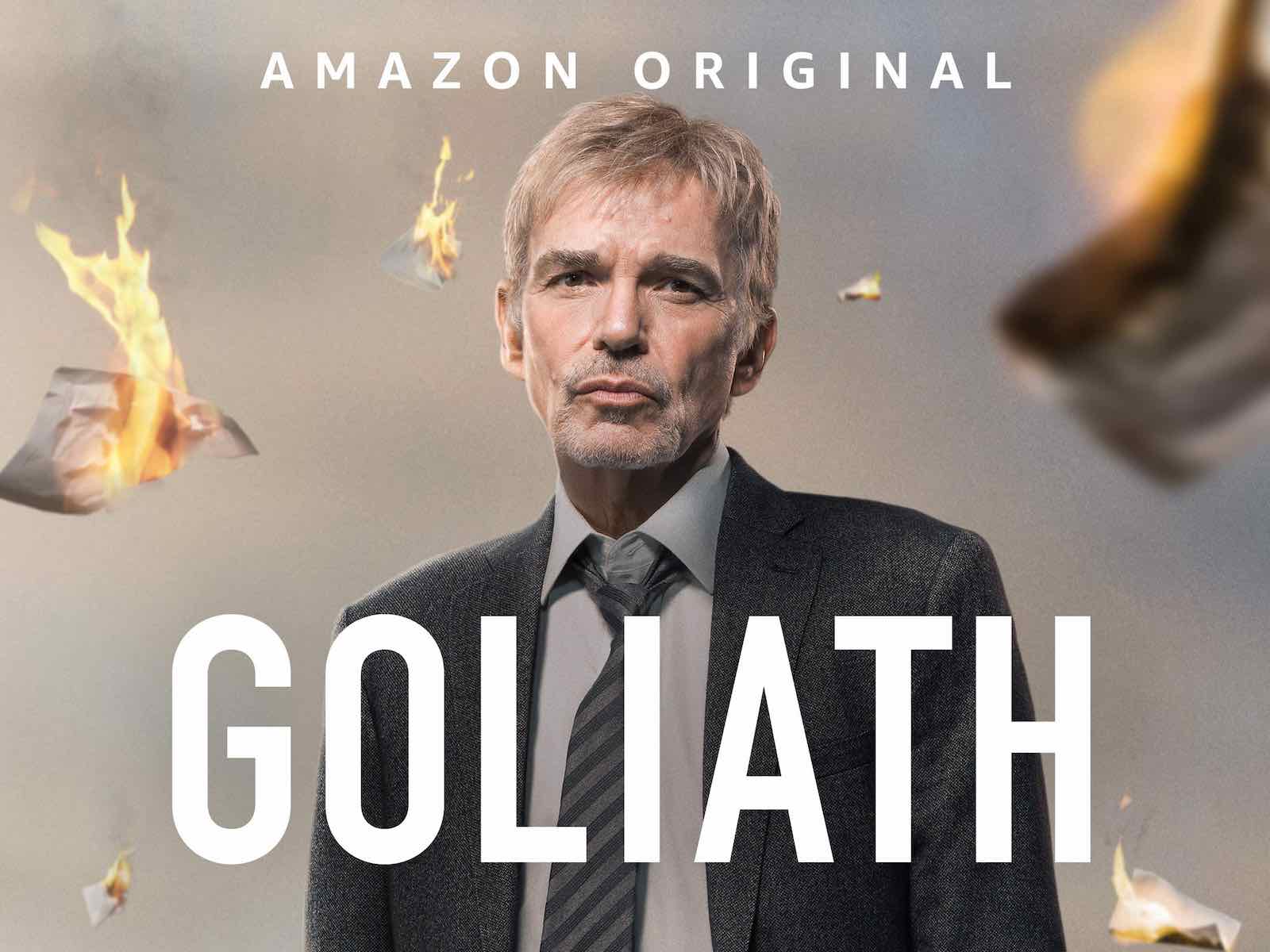 What other Amazon Prime TV shows are you preparing to binge this year? Let us know what you think in the comments!