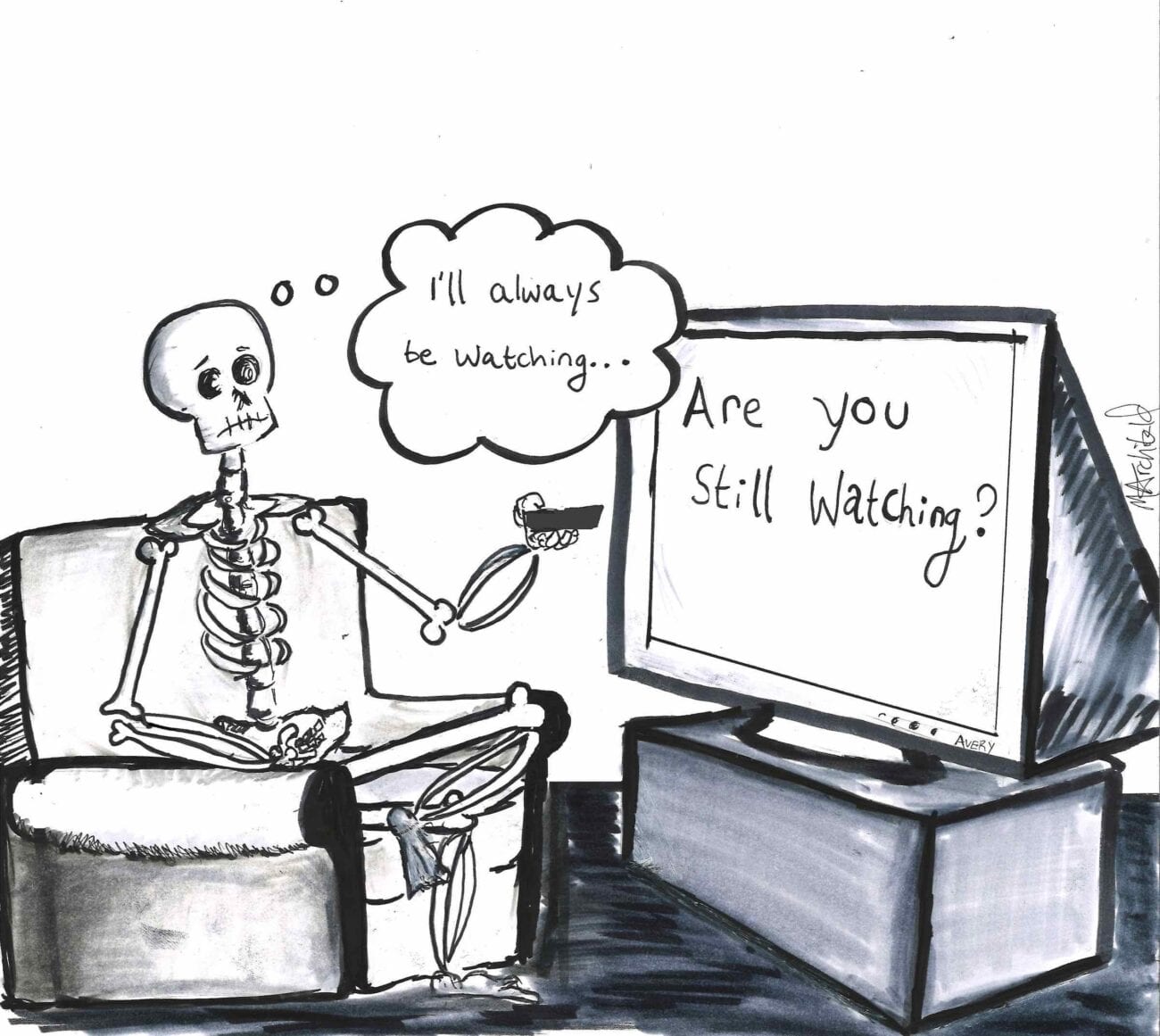 Need a new binge? The 2021 TV shows actually worth watching

You’ve watched The Office for the fortieth time. Cop shows like Criminal Minds and Law & Order: SVU feel reductive. Old episodes of Friends just aren’t cutting it anymore. As the world starts to open back up again and seems less scary, our comfort shows don’t feel as comforting anymore. But that doesn’t mean you want to stop watching TV.

If you are ready for a new binge, we’ve got you covered. While this list contains new shows that premiered in the U.S. in 2021, plenty of amazing television came out last year too. If you missed Perry Mason, Ted Lasso, I May Destroy You, Lovecraft Country, Bridgerton, or The Queen’s Gambit, we highly suggest you check them out. Now, on with the 2021 recommendations! 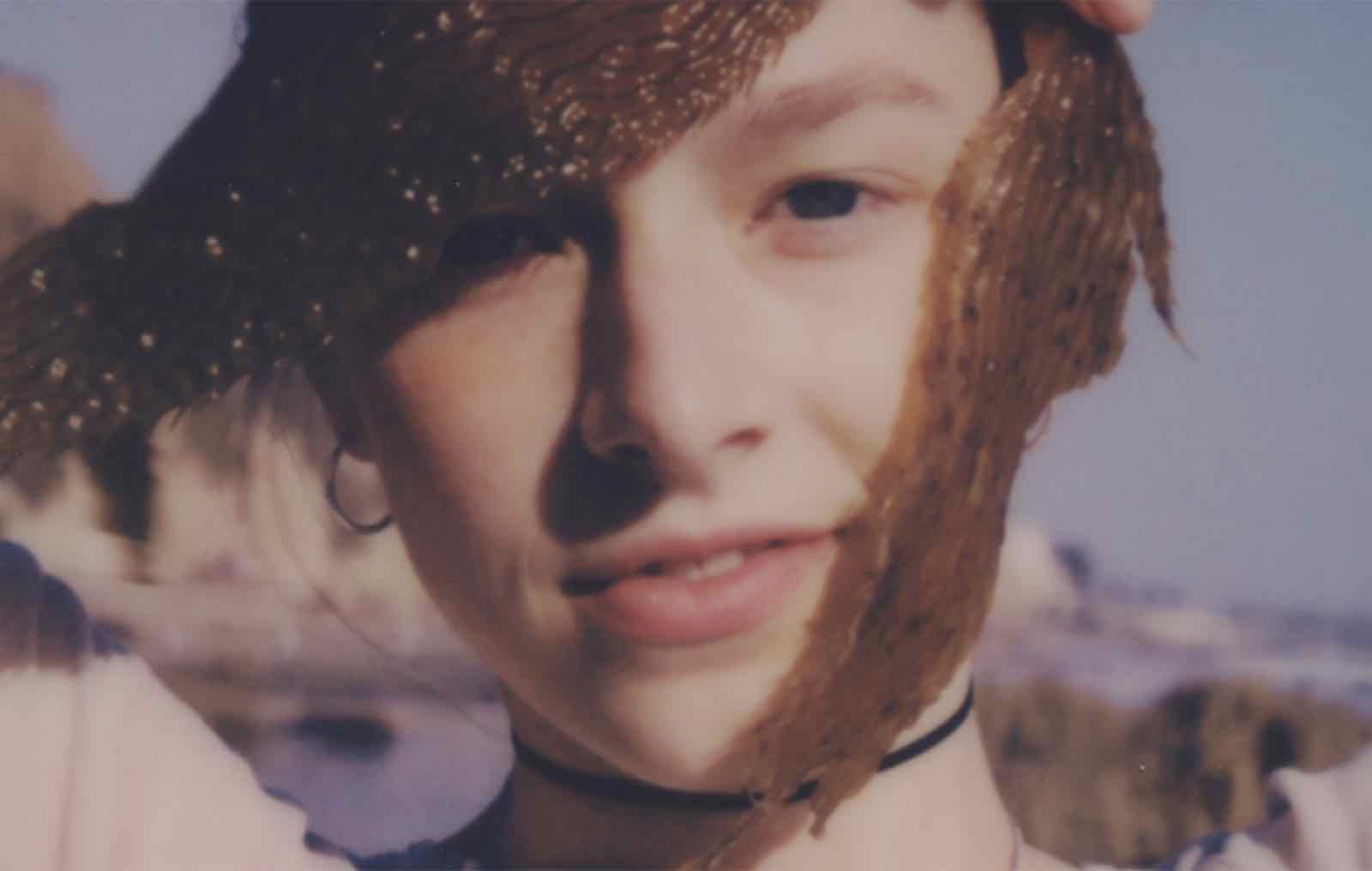 Euphoria: “F*ck Anyone Who’s Not A Sea Blob”

This pick may technically be cheating as the first season of Euphoria premiered in 2019. Since COVID-19 pushed back the second season’s production, creator Sam Levison decided to release two stand-alone episodes, one focusing on Zendaya’s Rue and the other on Hunter Schafer’s Jules. The latter’s episode premiered on HBO Max in January.

“F*ck Anyone Who’s Not A Sea Blob” is Schafer’s episode, literally and figuratively. The young star wrote it during her lockdown experience. Explosive and heart-wrenching, the episode takes us deeper into Jules’s psyche and trauma farther than any previous Euphoria episodes have gone. While the episode is less flashy and stylized than previous episodes, it still packs a gut punch.

Recommended for fans of Euphoria, We Are Who We Are, and teen dramas. Watch on HBO and related platforms. 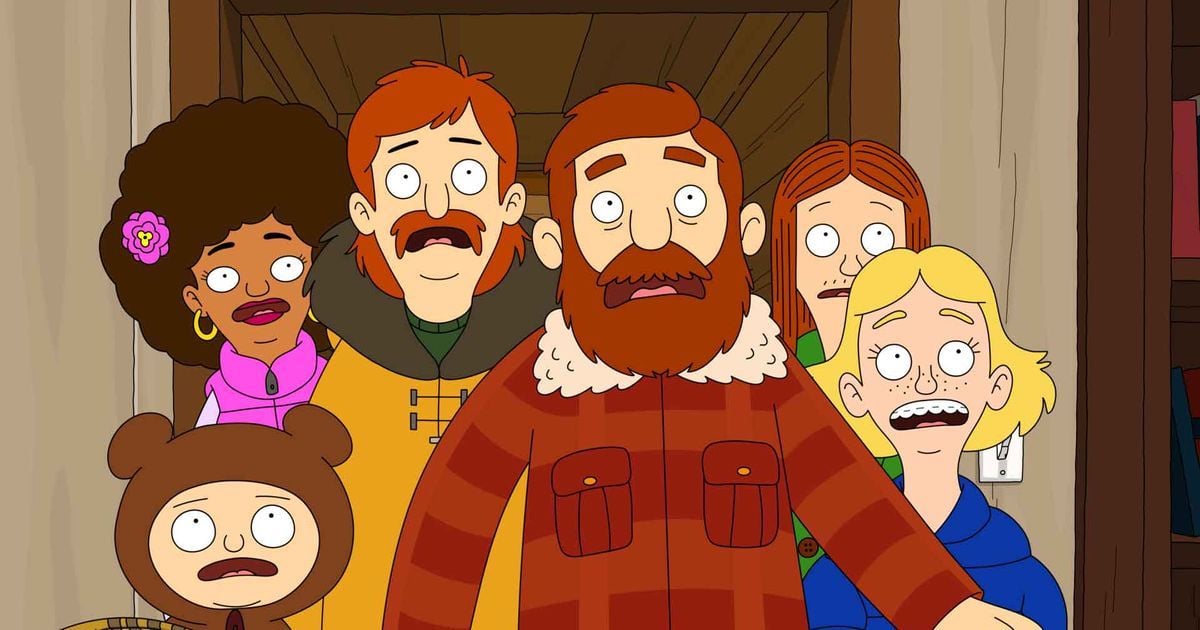 From the creators of Bob’s Burgers, this family-centered animated comedy is the perfect way to wind down your day. The Great North follows a family living in Alaska, dealing with the recent departure of their mom and finding zany ways to survive the cold.

With voices like Nick Offerman (Parks and Recreation), Jenny Slate (Obvious Child, Zootopia), Will Forte (Last Man on Earth), and Alanis Morissette playing an imaginary version of herself, this heartwarming and comedically weird cartoon is the cozy comfort show you’ve been missing. 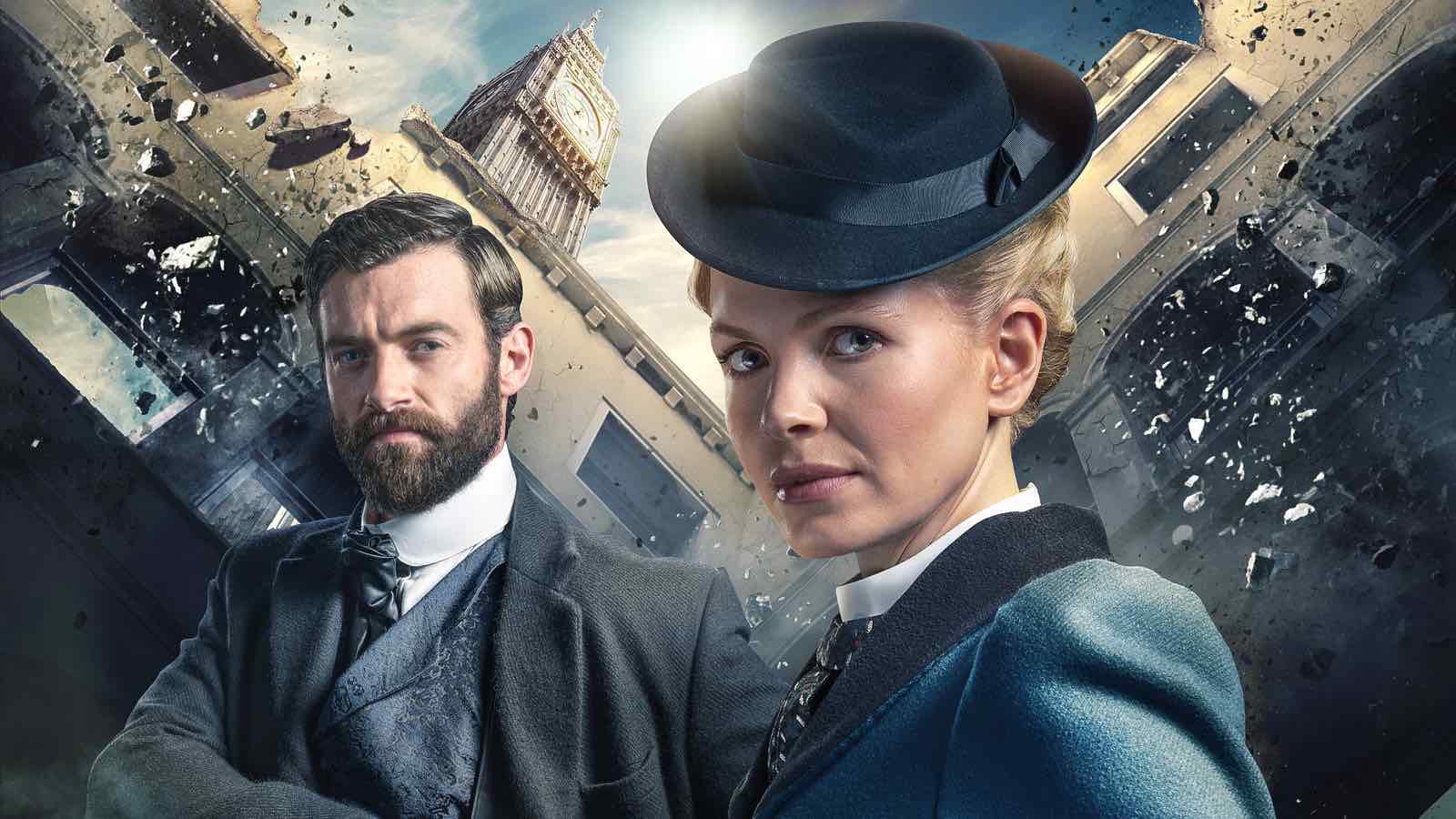 Miss Scarlet and the Duke

We know the title sounds like a romance novel, but don’t be expecting anything steamy. Taking place in Victorian, England, Miss Scarlet and the Duke, follows Eliza Scarlet, a young woman defined by her relationship with her private detective/former police officer father. When he dies, the resourceful and determined Eliza decides to continue the family business and becomes a private investigator herself.

Though this show premiered in the UK last year, Miss Scarlet and The Duke made its US debut in January. Creator Rachel New based Eliza on Elizabeth Bennet from Pride and Prejudice and Scarlett O’Hara from Gone with the Wind.

New and the rest of the writers smartly infuse modern perspectives into their scripts, covering sexism and LGBTQ issues during the Victorian era. Plus Eliza and her partner/adversary William “Duke” Wellington are very nice to look at. Expect lots of banter, twists & turns, and female bada**ery. Recommended for fans of Bridgerton and any variation of Sherlock Holmes. Watch through the PBS Masterpiece app & streaming service. 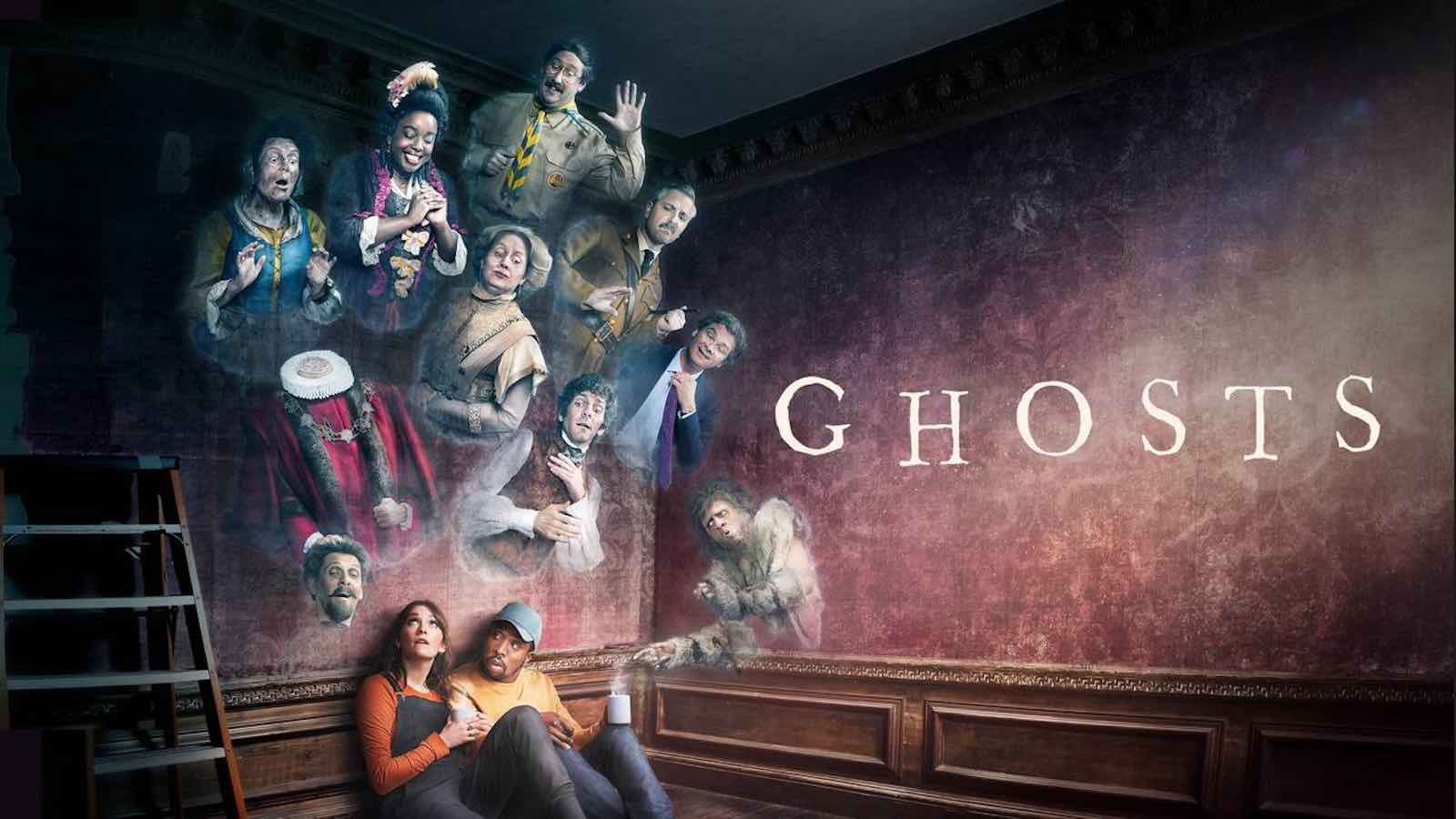 When a young married couple Alison and Mike Cooper inherit an old English country house, they think they’ve hit the housing lottery. When Alison gets into an accident and dies for a few minutes, she gains the ability to see the ghosts that occupy her house. Featuring ghosts of varying centuries and causes of death, this hilarious comedy drips with British humor and a high joke ratio.

Recommended for fans of What We Do in the Shadows. Ghosts made its U.S. premiere on HBO Max. 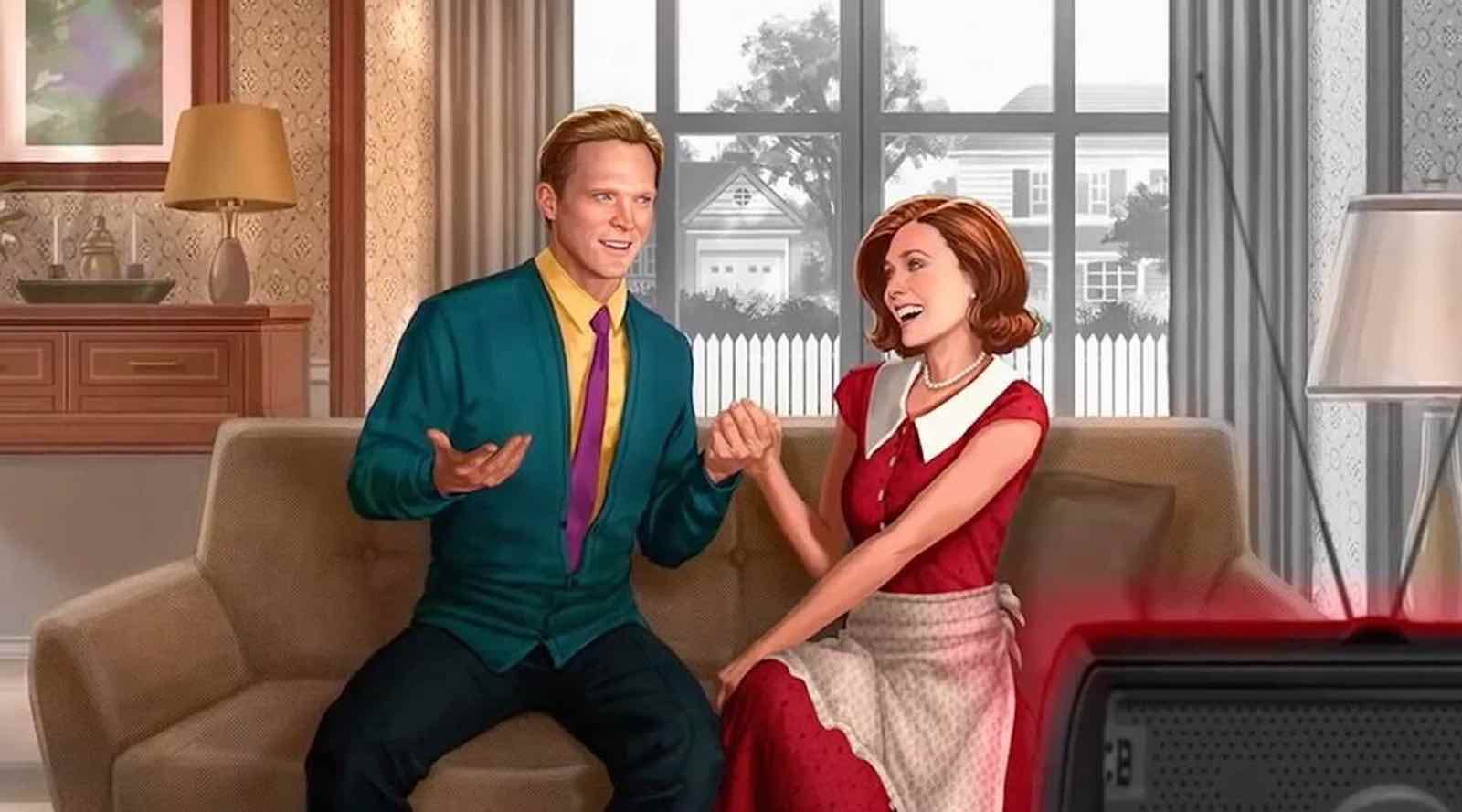 You knew WandaVision was gonna be on this list. If you are one of the few individuals who hasn’t seen the Marvel/Disney+ genre-bending superhero show, you are truly missing out. Drawing inspiration from quintessential American television shows like I Love Lucy, The Dick Van Show, The Brady Bunch, Family Ties, Full House, Malcolm in the Middle, The Office, and Modern Family – WandaVision packs a nostalgic punch.

Elizabeth Olsen and Paul Bettany reprise their roles as Wanda and Vision from the Marvel Cinematic Universe. Without the rest of the Marvel superhero lineup, Olsen and Bettany are finally able to shine in ways they haven’t before.  What transpires is a masterclass in world-building with a superb supporting cast led by Katherine Hahn, Randall Park, Teyonah Parris, and Kat Dennings.

Recommended for old sitcom nerds and fans of the MCU. The final episode airs this Friday on Disney+, with past episodes available to binge now.

What shows are you most excited about? Let us know in the comments below. 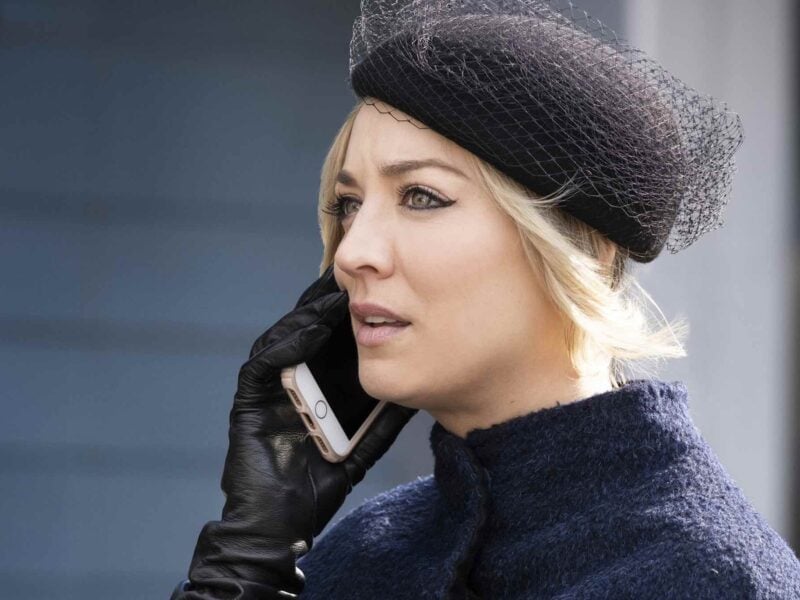