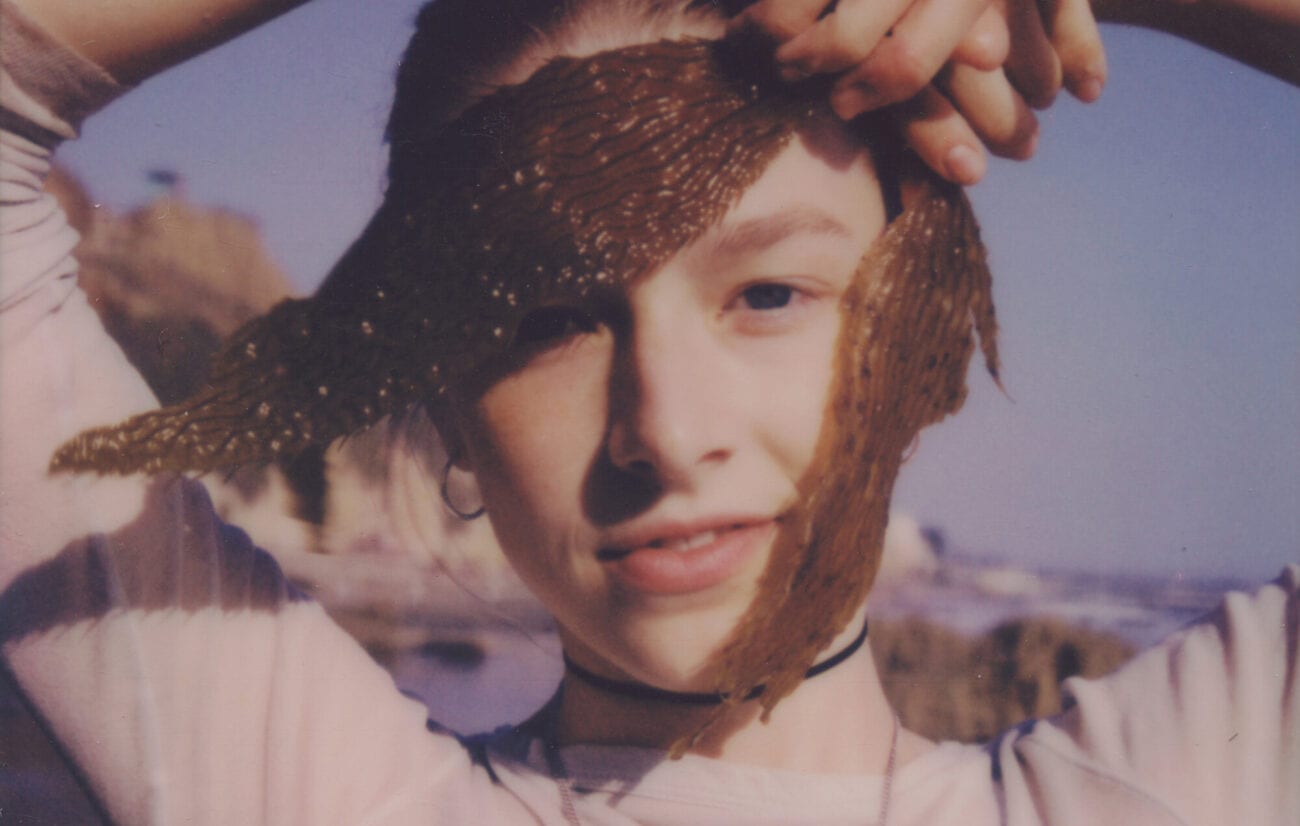 The mystery of Jules revealed: Explaining the ‘Euphoria’ special

Pining for more of HBO’s Euphoria since season 1’s release back in June 2019, fans of the dark adolescent story were overjoyed to hear of the Euphoria specials bridging the gap between the delayed season 2. These unique episodes were less of an introduction to Euphoria season 2, and more so a set of intimate character studies.

The first special episode focusing on Rue (Zendaya) came out on December 3rd on HBO Max. The episode titled “Trouble Don’t Last Always” lands us in a diner on Christmas Eve watching an intense conversation between Rue and her sponsor go down. Left in the dust after Jules skipped off to the city without her, we get a taste of Rue’s life in relapse. 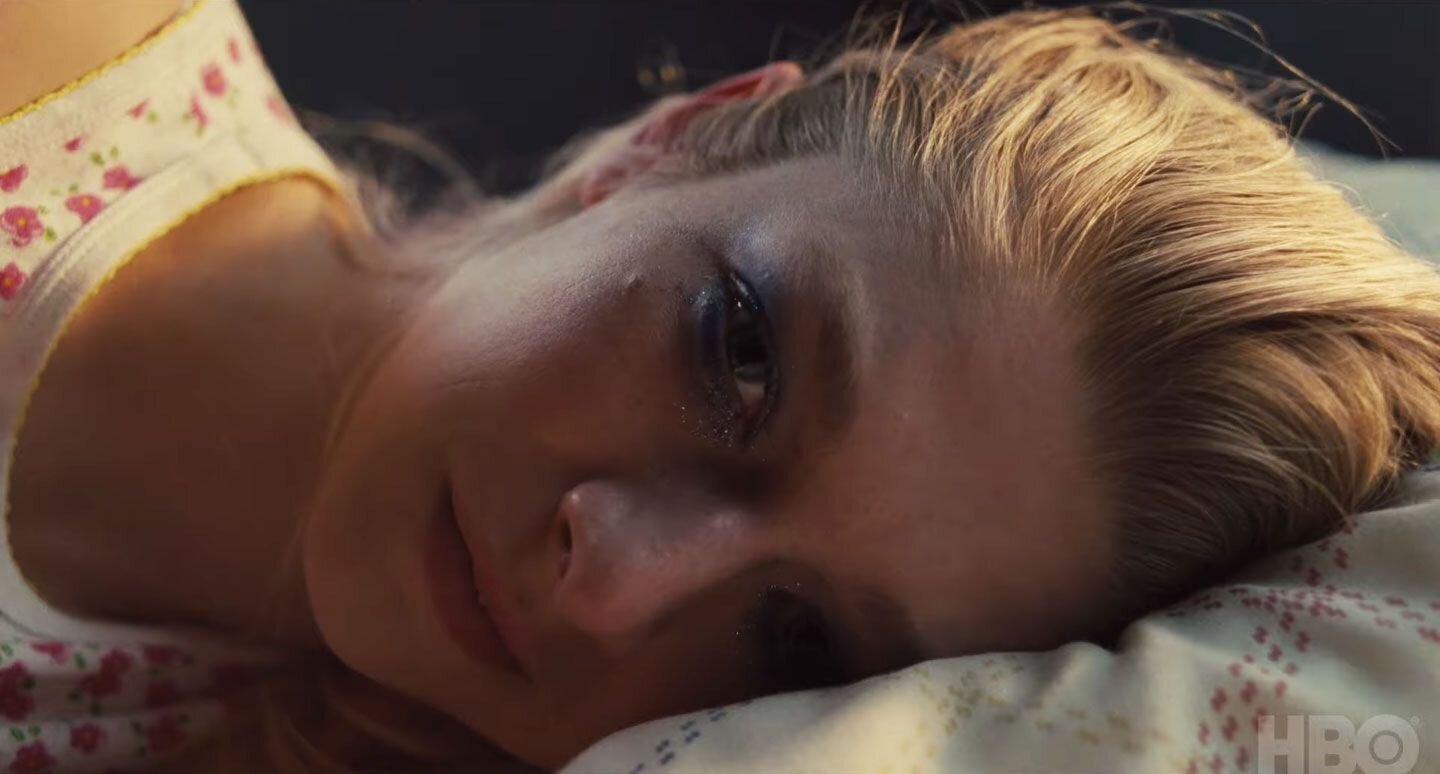 We’re breaking down what new information Euphoria’s Jules episode brought us and how the story could progress from here. 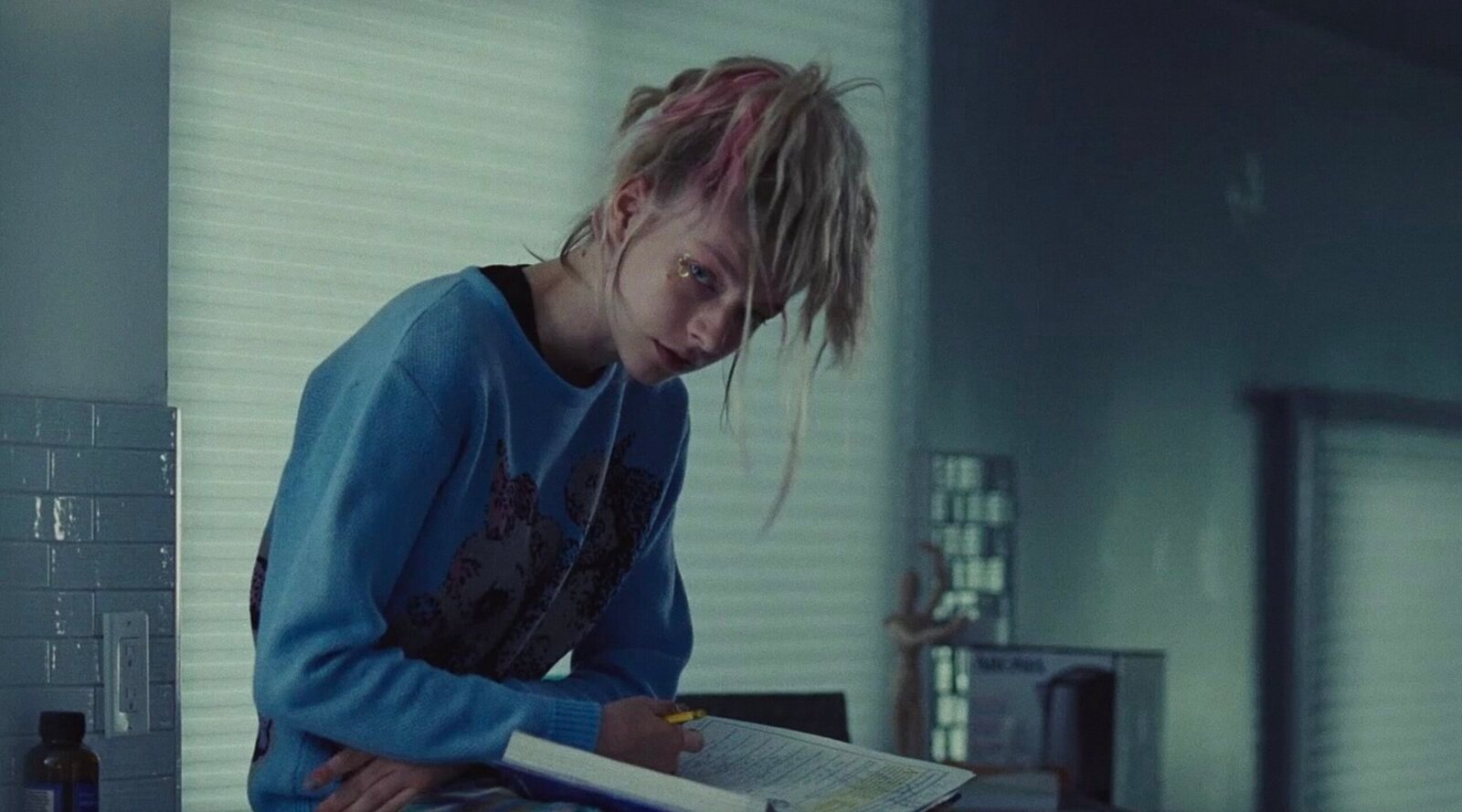 The Jules Euphoria special picks up with Jules attending a therapy session with a new therapist. After her impulsive move to run away to the city, Jules’s worried father forces her to attend the session to reflect on her behavior.

Though Jules clearly doesn’t want to be there, initially refusing to really open up about her recent actions, she eventually admits that her plan to flee to the city was “dumb and not well thought out”. After delving into some emotional reflections about Rue, Jules also chokes up, confessing that she feels bad that she left someone she loves behind.

The therapy conversation goes down many avenues, as they always do, churning up many other important stressors on Jules’s mind. (We can’t help but applaud this Euphoria episode for the positive light shed on therapy – a helpful practice that should be normalized & encouraged.) 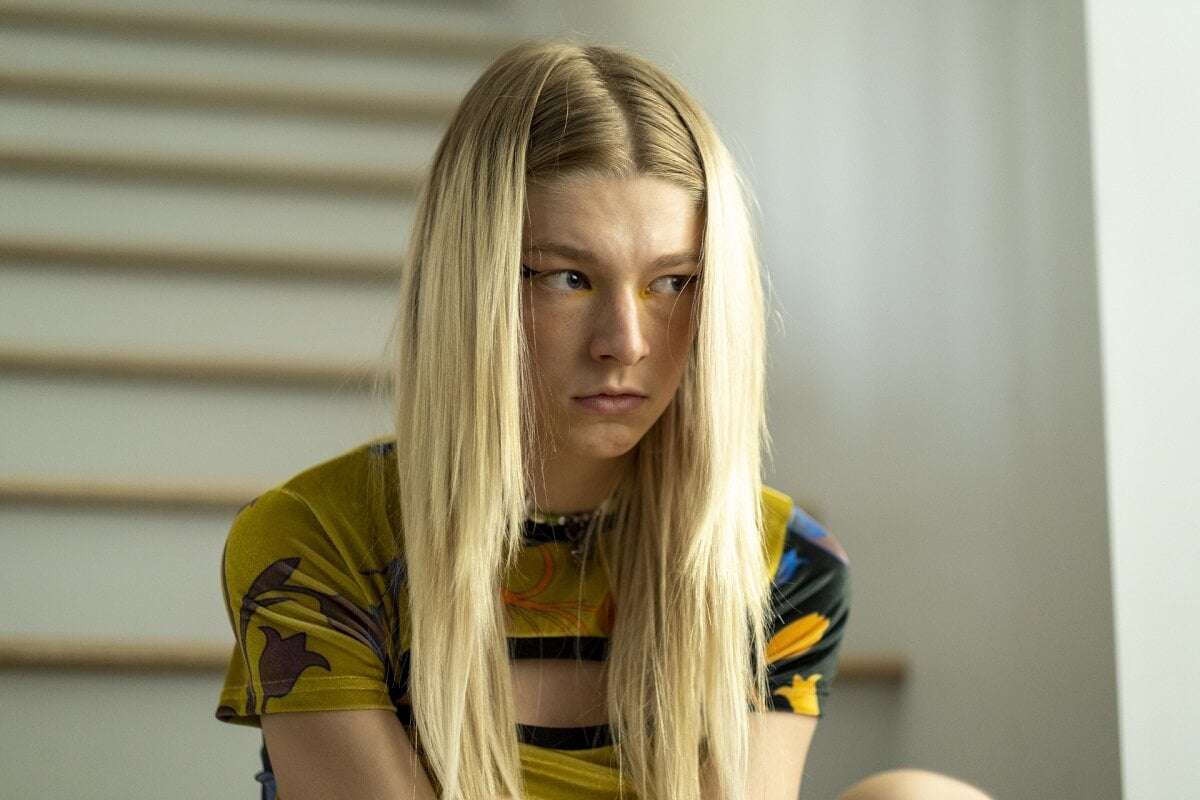 The first focus of the conversation Jules naturally brings up was her thoughts about going off her hormones. When the therapist (played by Lauren Weedman), of course, prompts Jules to explain, she says her journey as a trans woman felt constructed, saying, “my body, my personality, and my soul, around what I think men desire . . . I feel like a fraud.”

Jules then explores how women tend to “analyze & compare themselves”, immediately determining how they see you, establishing a kind of “hierarchy”. Thinking of the many other women featured in Euphoria dealing with body image & perfection, Jules’s statement seems apt for this collective high school strife. 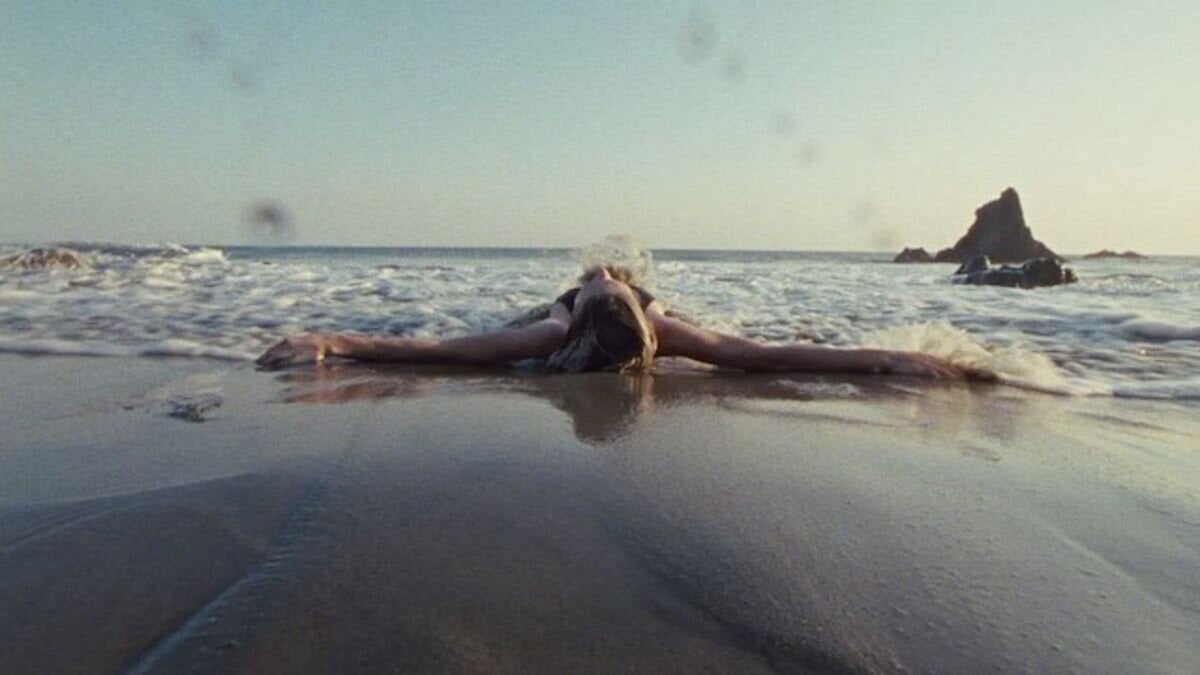 Jules also discusses the fear of looming puberty or “broadening”, something to make her the opposite of what is usually seen as feminine – “small & thin & delicate”. She describes puberty as an “irreversible, forever f*cking metamorphosis” which terrifies her.

Though, her perspective on size evolves as she beautifully develops a metaphor of the ocean which is “broad & deep & thick”, also stating, “I want to be as beautiful as the ocean.” This development helps her assert how personal & individual gender is to her. 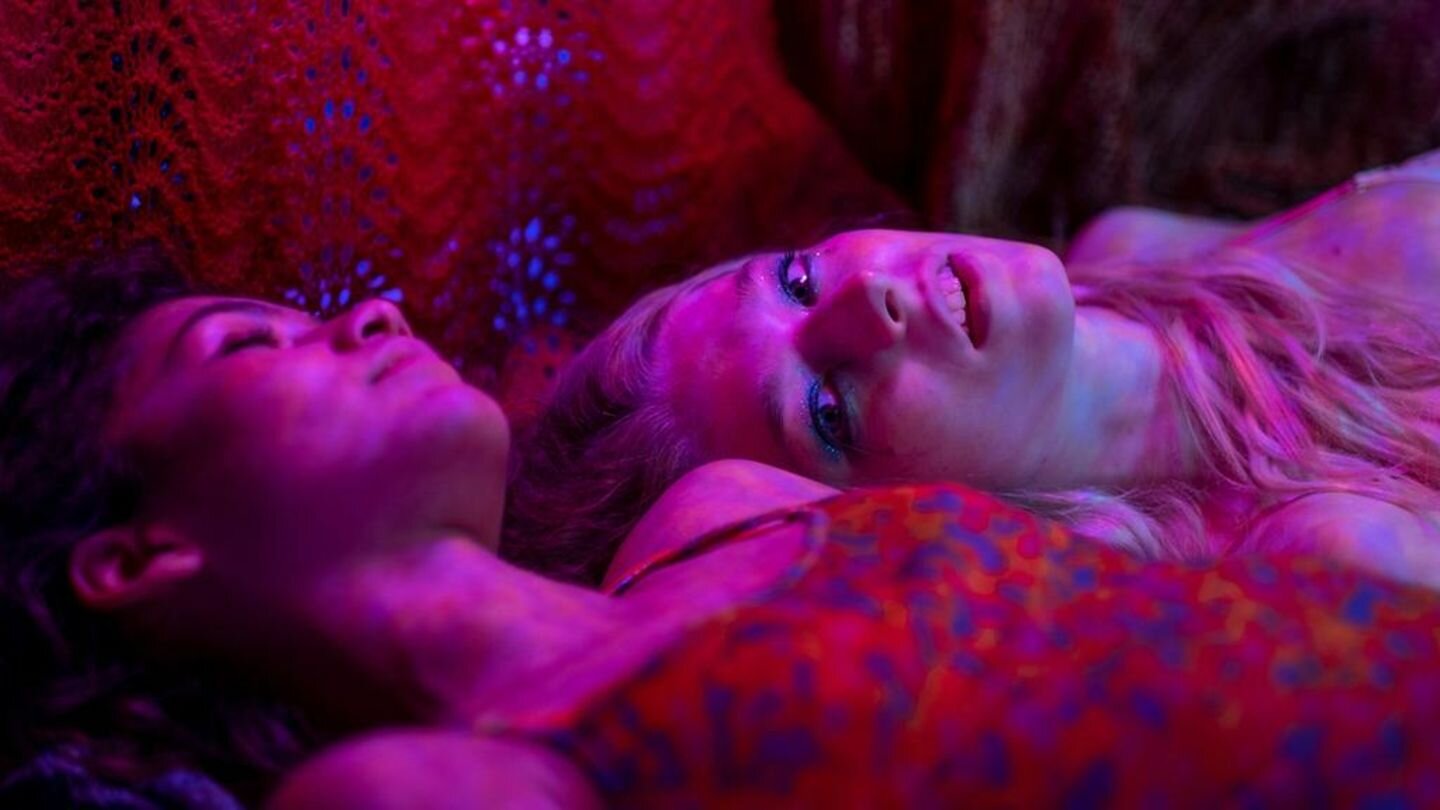 This Euphoria episode digs deep into Jules’s relationship to love, unfolding her connection to Rue, her cat-fishing experience with Tyler (aka “ShyGuy118,” aka Nate), and, most importantly, her mother – someone she seems to have a hard time forgiving.

Rue offers Jules a kind of “unconditional love” which she compares to a mother’s love. Yet, it’s intermixed with unhealthy dependence. While Jules does speak to how much love she has for Rue, she also opens up about how she’s angry about Rue saying, “I feel like her sobriety is, like, her sobriety is completely dependent on how available I am to her.” She elaborated that it was like a “massive weight on her shoulders”.

This valid frustration simultaneously stems from her struggle to accept her mother, a drug addict as well. In flashbacks, we learn about how Jules’s mother was on the journey to recovery, maintaining her sobriety for a number of months, before relapsing and landing in the hospital on Halloween. This heavy information puts Jules’s disposition at the Halloween party in perspective, stacking up that multi-faceted baggage. 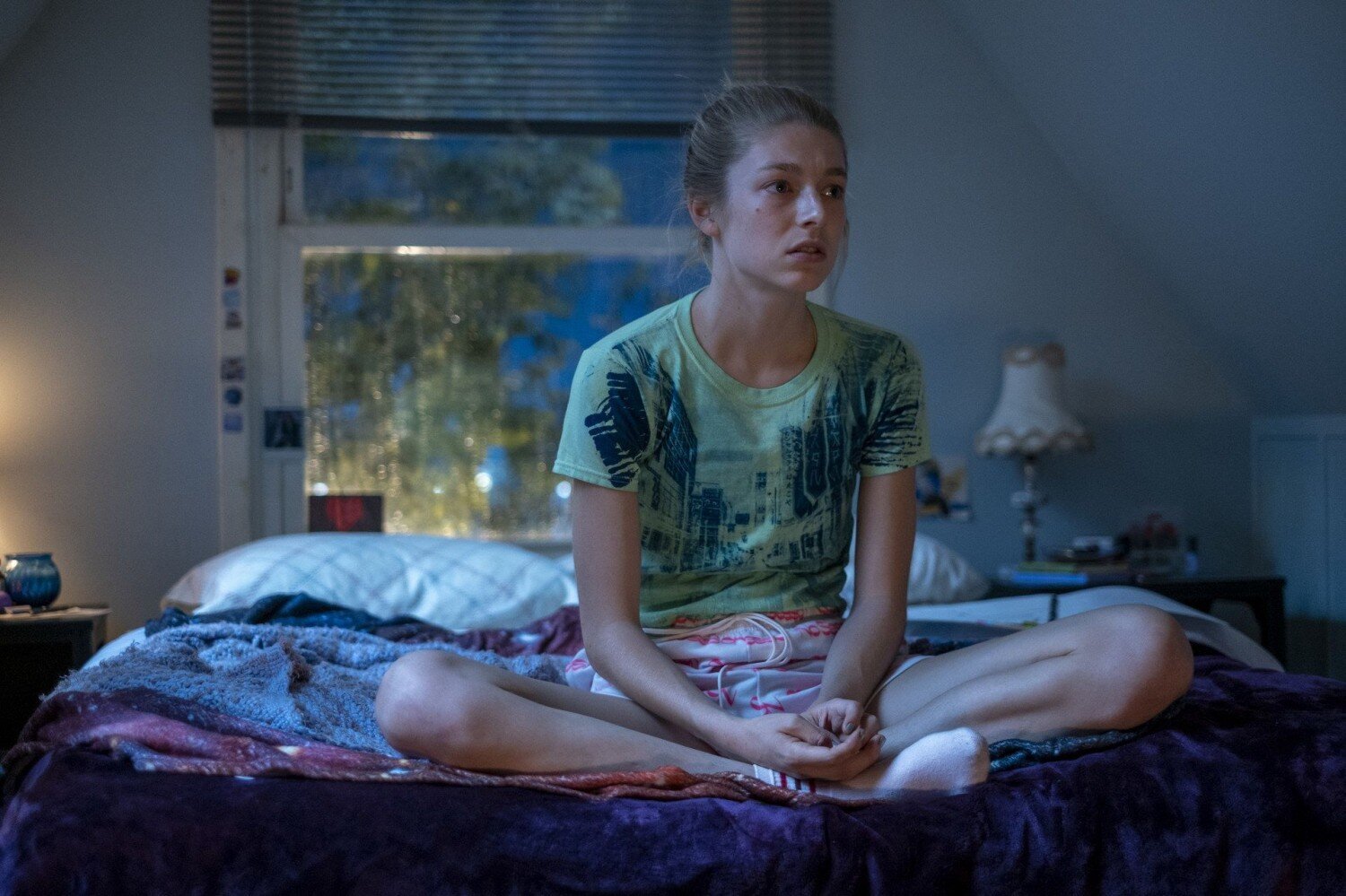 While Jules’s Euphoria hour-long episode also includes compelling glimpses into Jules’s nightmare of Rue relapsing and her toxic relationship with Nate, we’re most excited about how the episode ended.

After Jules’s therapy session ends, she goes home where she was eventually visited by a flustered, soaking wet Rue. Explaining how she was just on her way to meet Ali when passing by her house, Rue appears to intend on making amends during the holidays. The girls are both on the verge of crying when they admit that they missed each other.

While Jules chokes out an apology, Rue leaves in a nervous hurry and they two are left crushed & apart. Will they rekindle their precious bond in Euphoria season 2, or will Rue cut off the romantic relationship to focus on her sobriety? Will Rue be able to forgive Jules for leaving her behind, and will Jules be able to forgive herself?

Do you love Jules? Tell us about your excitement for Euphoria season 2 below.