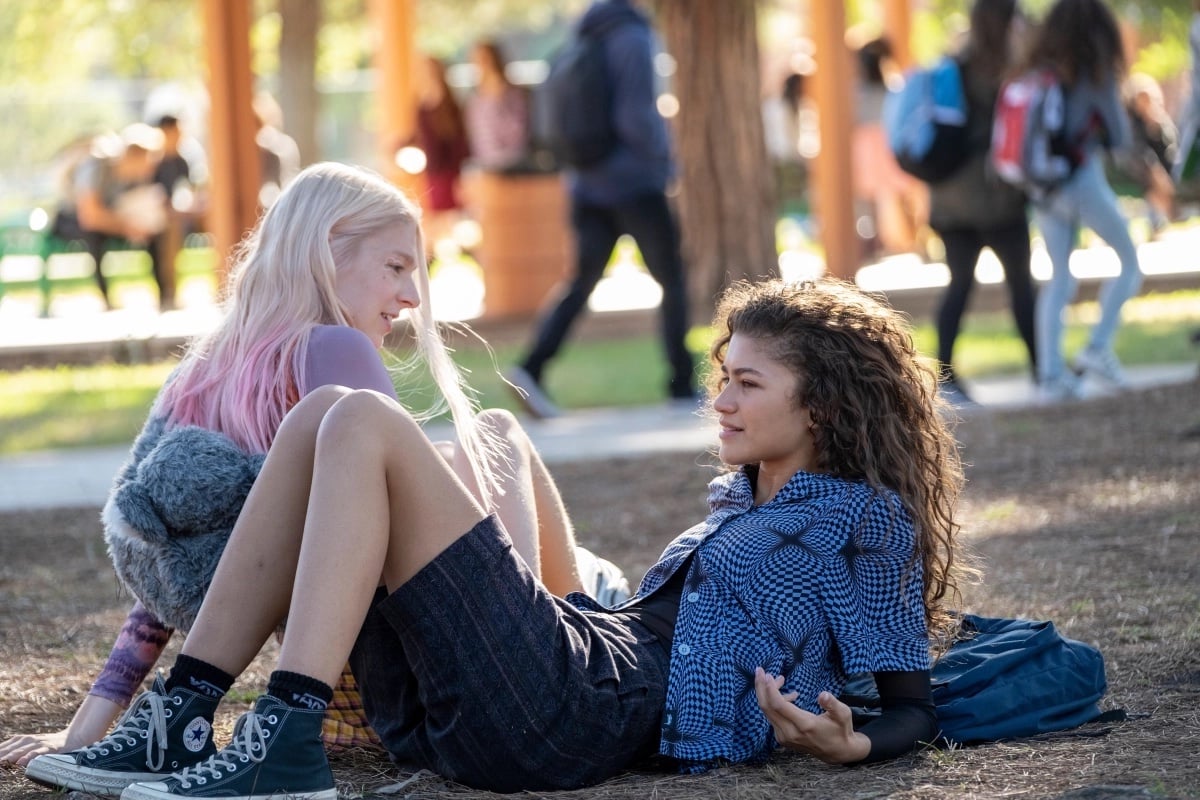 A very special ‘Euphoria’ episode: Will it revolve around Jules?

Season 1 of HBO’s Euphoria became a worldwide sensation after its release. Not only did the storyline provide some much-needed insight into the dangers of drug abuse and the problems teenagers may go through. While it’s target audience may have been teens, the overall plot dealt with mature and sometimes uncomfortable content.

It’s been a year since Euphoria season 1 and we still can’t get over the iconic show. Even with the uncomfortable scenes, fans still crave more from Euphoria and its cast. What can we expect in the future? Will there be a special episode revolving around Jules? Let’s dive in. 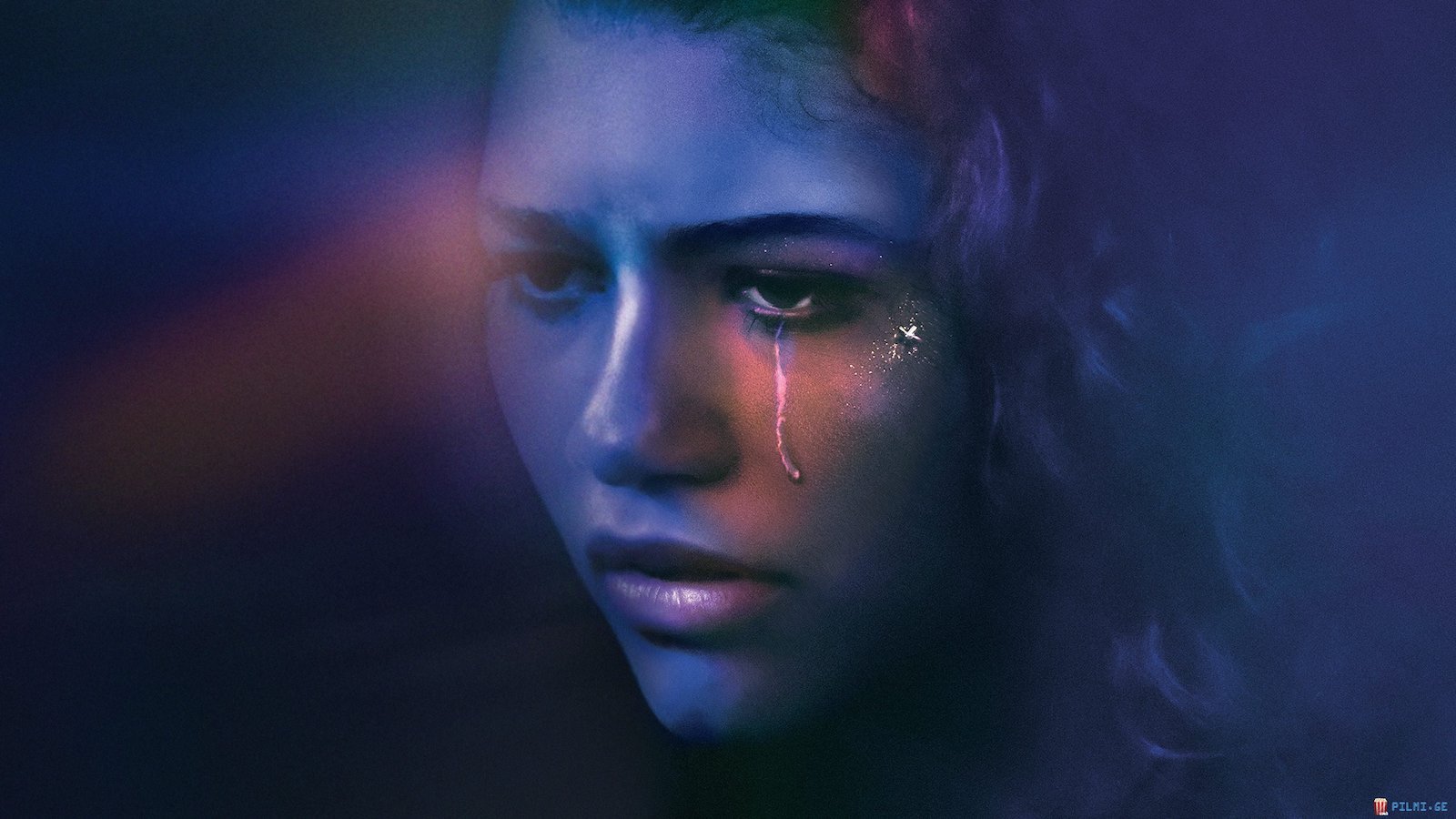 Sex, drugs, and glitter: The characters

What made Euphoria stand out amongst other teen dramas was the cast and the relatable characters they played. In a world where social media dominates our lives, teenagers have been dealing with a more intense way of living. Euphoria takes a look at life for a group of high school students as they grapple with issues of drugs, sex, and violence.

Rue (played by Zendaya) deals with a lot throughout the first season. Struggling with her sexual identity, drug addiction, and more. We first meet Rue when she returns to her school and home after spending time at rehab. 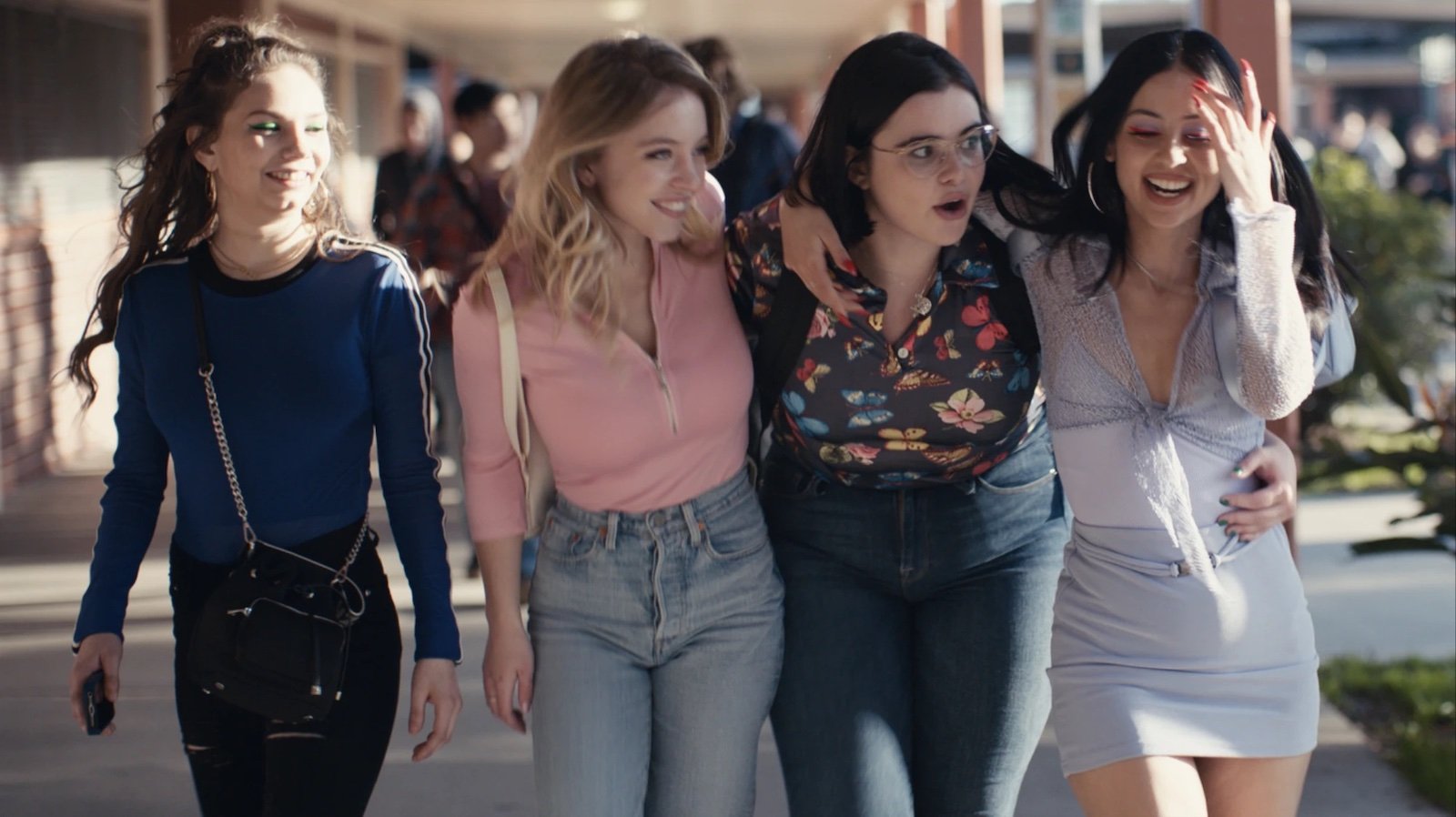 Each character brought to life an element of insecurities or issues that many teens and even adults face daily. Jules (played by Hunter Schafer) is a trans female who is struggling to find love throughout the show. She struggles with a moral dilemma when she hooks up with an older man who turns out to be her classmate’s father.

People from all walks of life are shown throughout Euphoria’s season 1. The Euphoria phenomenon shook the world with more LGBTQ+ people speaking freely and eccentric styles suddenly became more accepted. As soon as we watched that iconic Labrinth and Zendaya musical number end the season we were left wanting more. 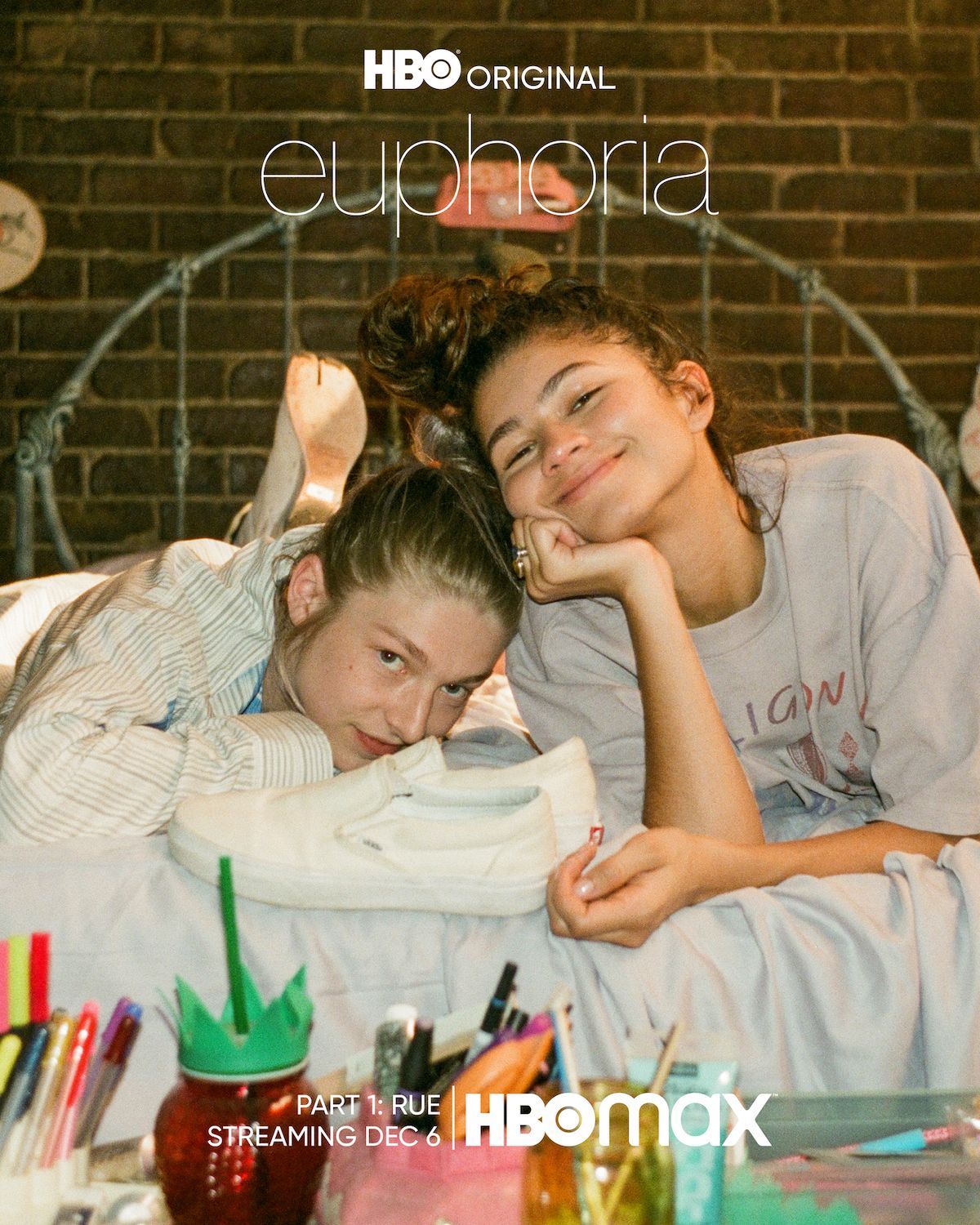 It’s not a hallucination

That’s right guys, gals, and non-binary pals . . . Euphoria is back! The cast & crew behind the HBO Original sadly announced that due to the COVID-19 pandemic we’d have to wait for season 2. However, they surprised fans with two special episodes.

On Dec. 7th, we were greeted by Euphoria Special Episode Part 1: Rue. Who did this episode feature? Well, the clue’s in the name. This episode picked up where things ended in season 1 following Rue’s drug-fueled vision of a musical number. Following the sudden distance between her love Jules, things went from bad to worse for the teen. 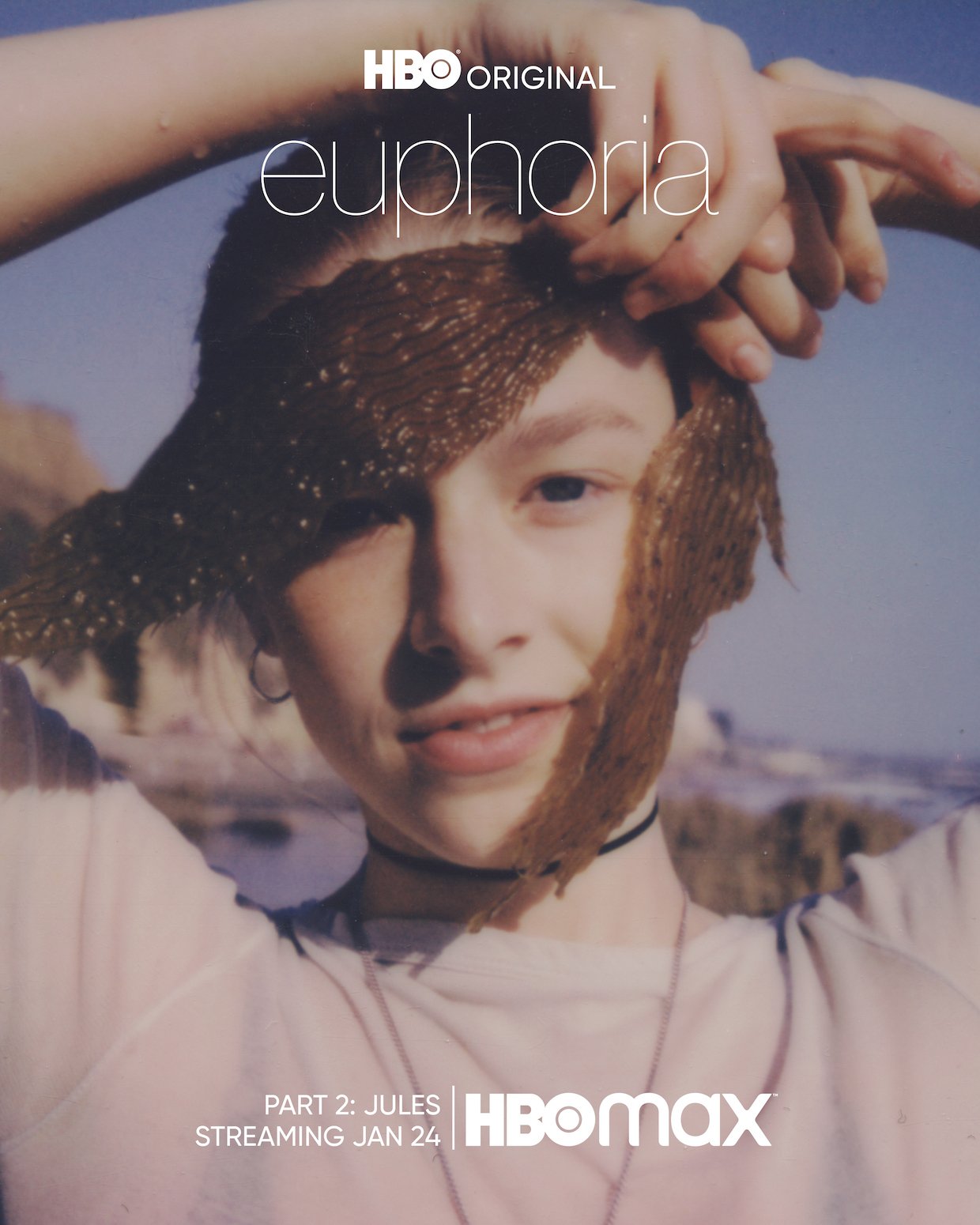 The episode is simply a dinner conversation with Rue’s sobriety coach, but that doesn’t make it boring. We get to dive into Rue’s addiction, despair, mental health struggles, and suicidal ideation. Fans also hear from Rue’s lost love Jules through a phone conversation. But we’re left wondering . . . what’s going on with Jules since Euphoria’s season finale?

Well, looks like HBO’s Euphoria special episode 2 will focus on Hunter Schafer’s character Jules. “F–k Anyone Who’s Not a Sea Blob,” will focus on Jules and follow her “over the Christmas holiday as she reflects on the year.” Schafer co-wrote the episode with series creator Sam Levinson and will serve as a co-executive producer as well.

The new COVID guidelines mean that filming will be a lot different than what the team is used to. Seeing Rue’s episode shows the sort of thing we can expect from the second episode. What do you want to see from Jules’s special Euphoria episode? Let us know what theories you have in the comments. 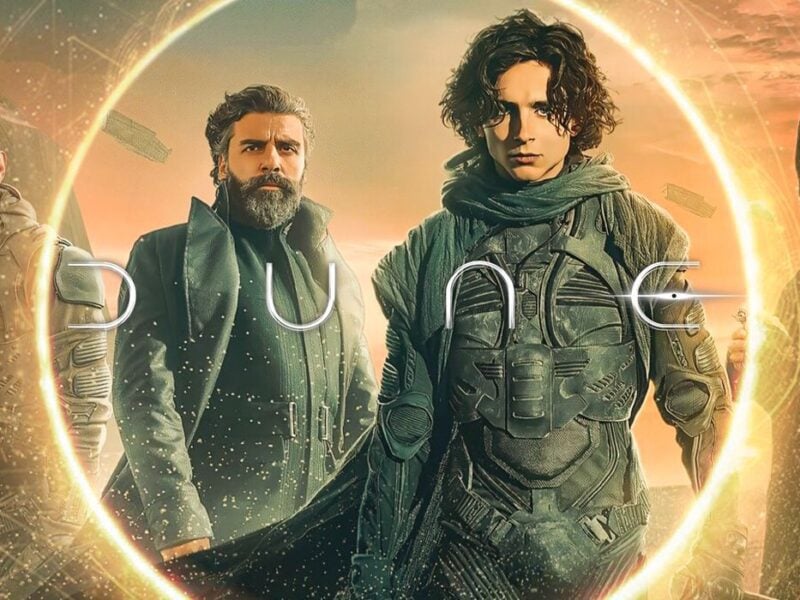 Where To Watch ‘Dune 2021’ free streaming online At home