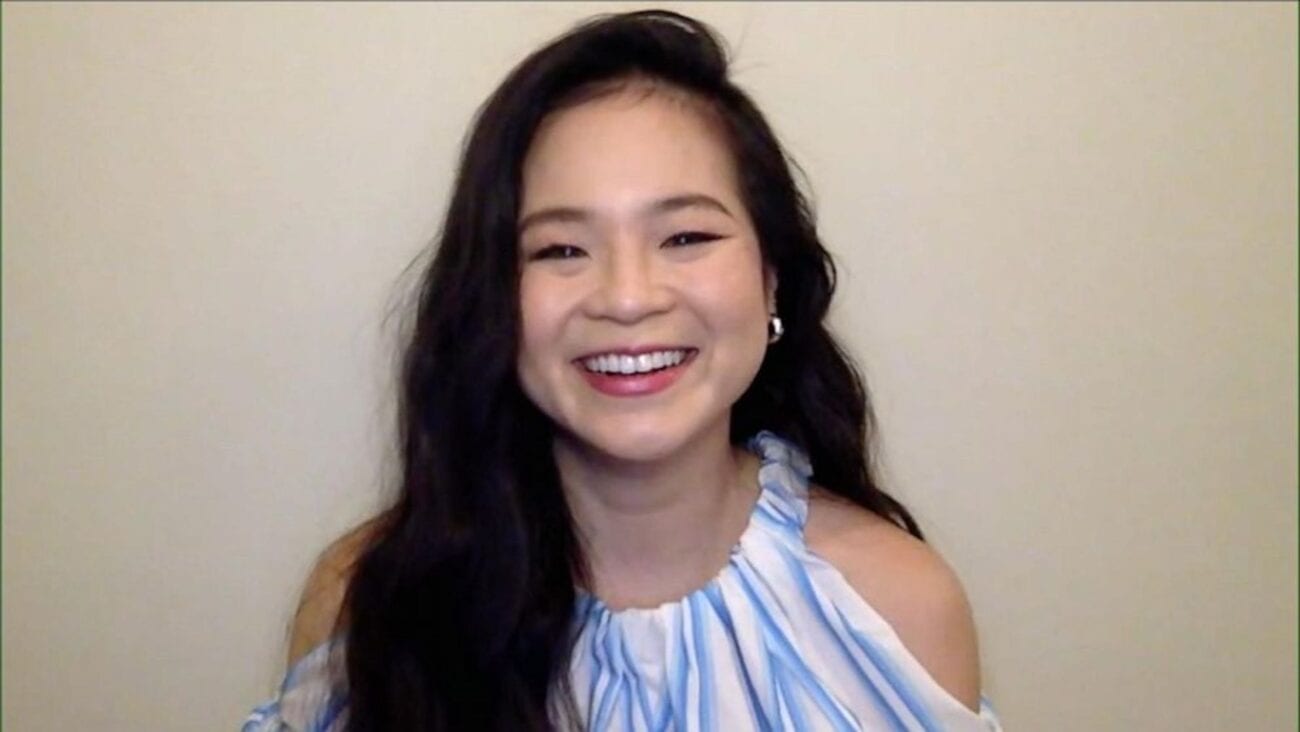 Back on top: A look at Kelly Marie Tran’s Hollywood journey

Kelly Marie Tran got a major raw deal with what was supposed to be her big break: a role in the latest trilogy of Star Wars movies as Rose Tico. In fact, her severe bullying by sexist & racist trolls within the Star Wars community definitely earned the fandom the name of “most toxic”. It’s impressive & sad because of how toxic fandoms can get. It’s supposed to be enjoying the media that you love, not life or death.

Either way, it got severe enough that Kelly Marie Tran basically shut down all her social media profiles and seemed to have disappeared off the map. Rumors were whispered that she was probably going to quit acting all together, but she has emerged stronger than ever with the critically beloved Raya and the Last Dragon. How did Kelly Marie Tran find her voice again? Here’s what she said. 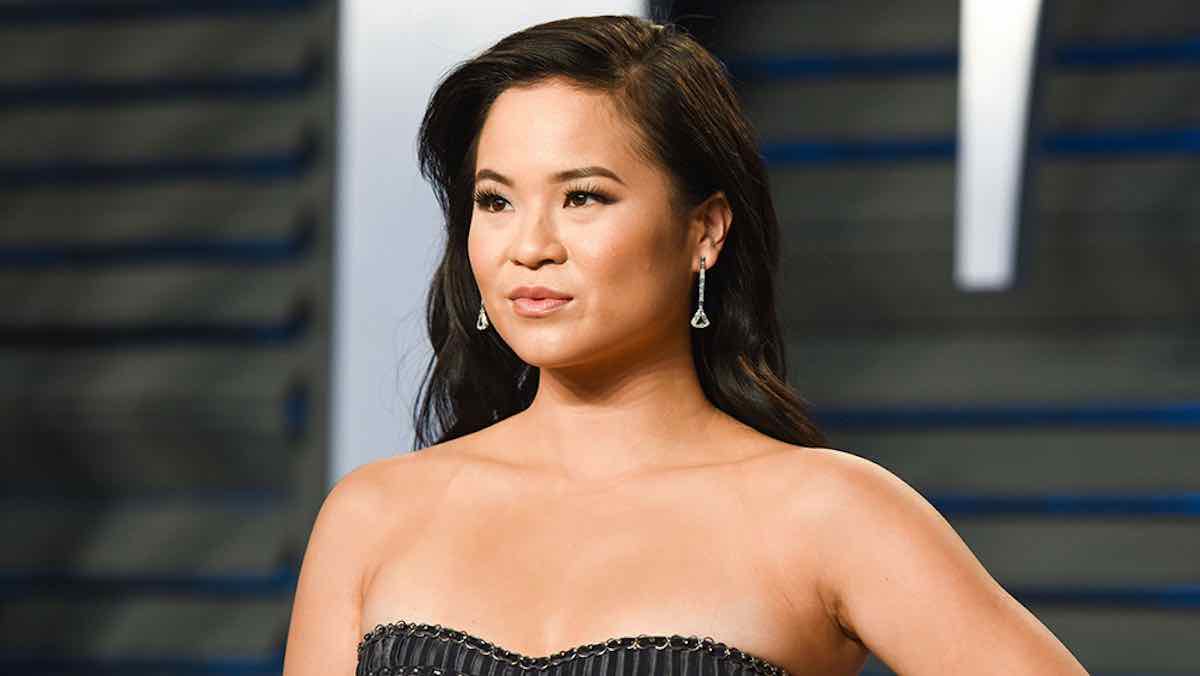 “Afraid, but doing it anyway”

When The Last Jedi came out, it divided fans in a big way. Honestly, every film outside of the original Star Wars trilogy does that, so not a huge surprise. Like Daisy Ridley & John Boyega, Kelly Marie Tran’s feed became polluted by people turning their hatred of the movie onto her instead. It led to her wiping her Instagram in 2018 with a single line “Afraid, but doing it anyway” remaining on the wiped page.

In an interview with The Hollywood Reporter, Kelly Marie Tran didn’t like making headlines for the act. “What’s interesting to me about working in this industry is that certain things become so public, even if you don’t really mean them to be, [like] the succession of events in which I left the internet for my own sanity. It was basically me being like, ‘Oh, this isn’t good for my mental health. I’m obviously going to leave this.’ “

In the aftermath of it, Kelly Marie Tran leaned on her pre-fame friends and went to therapy. She learned, “If someone doesn’t understand me or my experience, it shouldn’t be my place to have to internalize their misogyny or racism or all of the above. Maybe they just don’t have the imagination to understand that there are different types of people living in the world.” (Heck yeah, Kelly!) 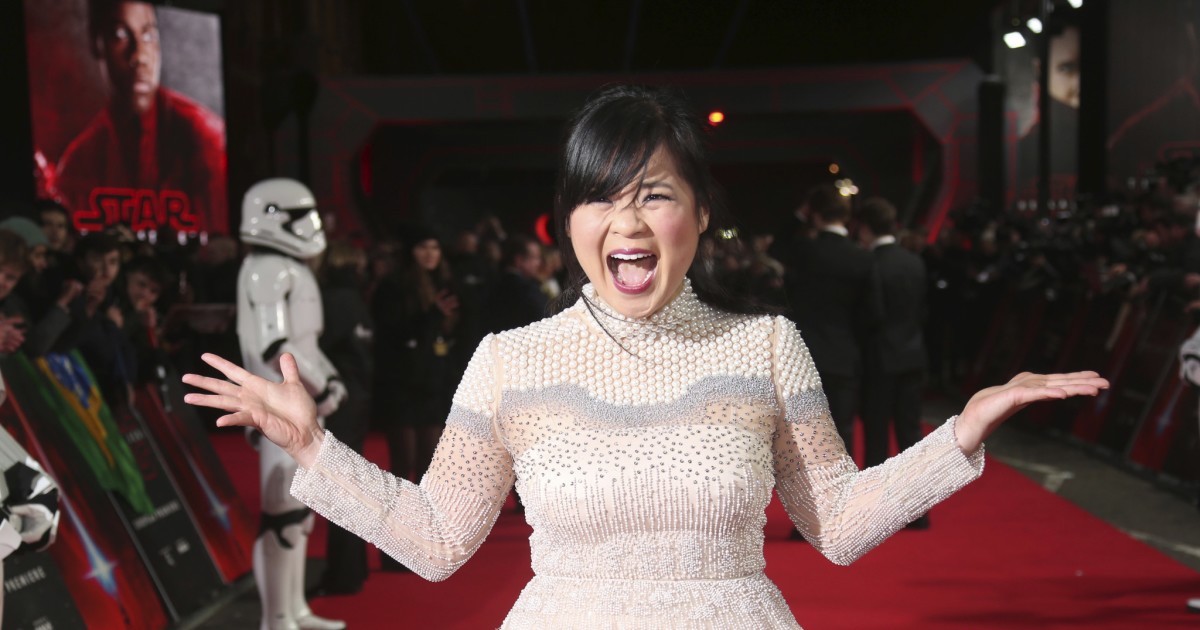 Kelly Marie Tran took time to breathe and remind herself that “there was a fire that burned inside of me before Star Wars, before any of this. And I needed to find that again.” Meanwhile, she returned with Raya and the Last Dragon, which feels particularly timely: a people divided (yep), a sinister force that shadows everything (like a virus), and people having to look for the goodness in each other.

The script was tweaked, new people were added to the creative team, and Raya changed from loner to a warrior with a bit more brightness to her. Someone who believed in the best of people, only to be betrayed by them. It’s a sentiment that Kelly Marie Tran knows far too well. “I’ve definitely in the past viewed the world through rose-colored glasses, and now I feel like I’m in the back, smoking a cigarette, [saying], ‘I’ve seen things.’ “

Kelly Marie Tran, of course, is now well aware that she’s a symbol of representation in Hollywood. It’s something that she tries not to think about too much. As she puts it, “I acknowledge and validate the label of these things being historic, and I’m so grateful to be part of them, but for my own sanity I have to not think about that too much.” 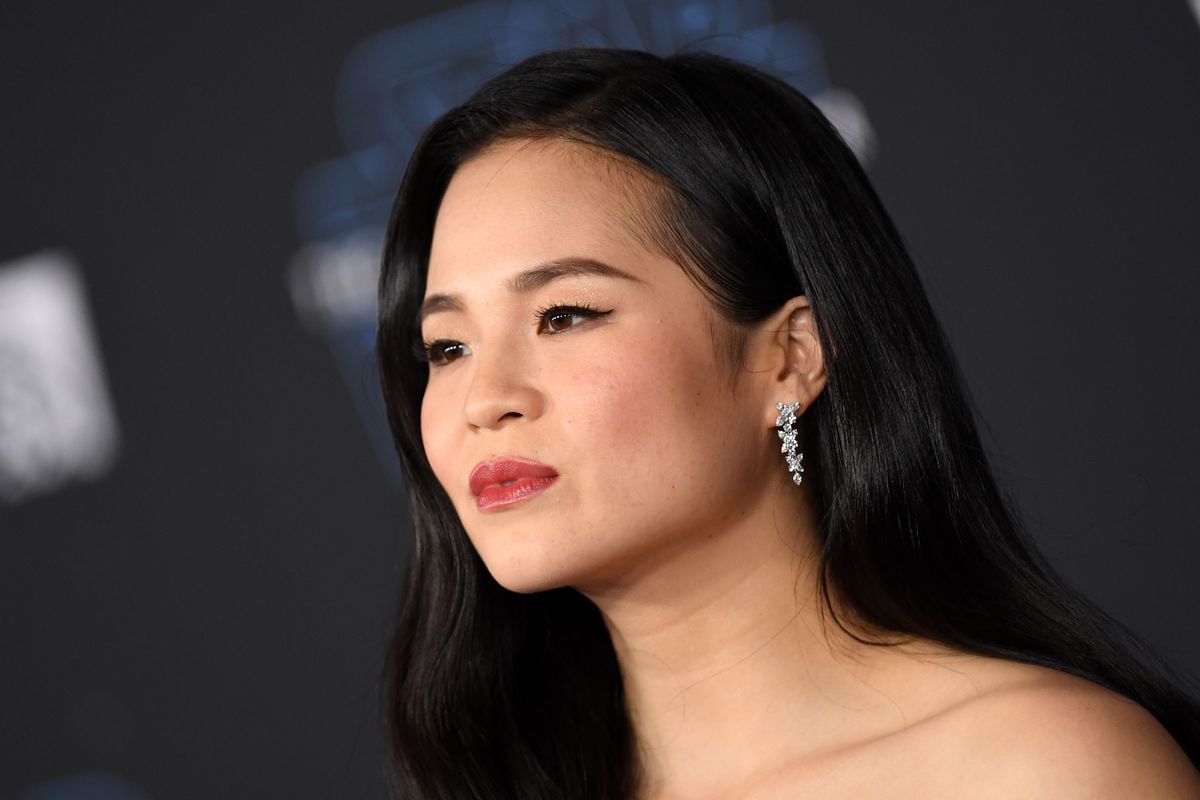 Someone to believe in

Kelly Marie Tran, however, should be known as one of the nicest and most genuine people in Hollywood. Every person who has worked with her only has the best things to say on her behalf. She makes a concerted effort to know the people working on the set and what they do. While Raya and the Last Dragon did most of its work remotely, Kelly Marie Tran tried to be involved in the final product. She wanted to learn.

The actress continues on planning to be just herself. She said, “Going into my first movie, I remember people being like, ‘Oh, you’re hanging out with the PAs on the weekends,’ and I’d be like, ‘Yeah, so?’ I still don’t ever want to believe these made-up status titles we have in Hollywood. I tell my agents all the time: ‘The day that becomes me, I will go back to college and become a scientist.’ “

Raya and the Last Dragon will be released in theatres and on Disney+ on March 5.