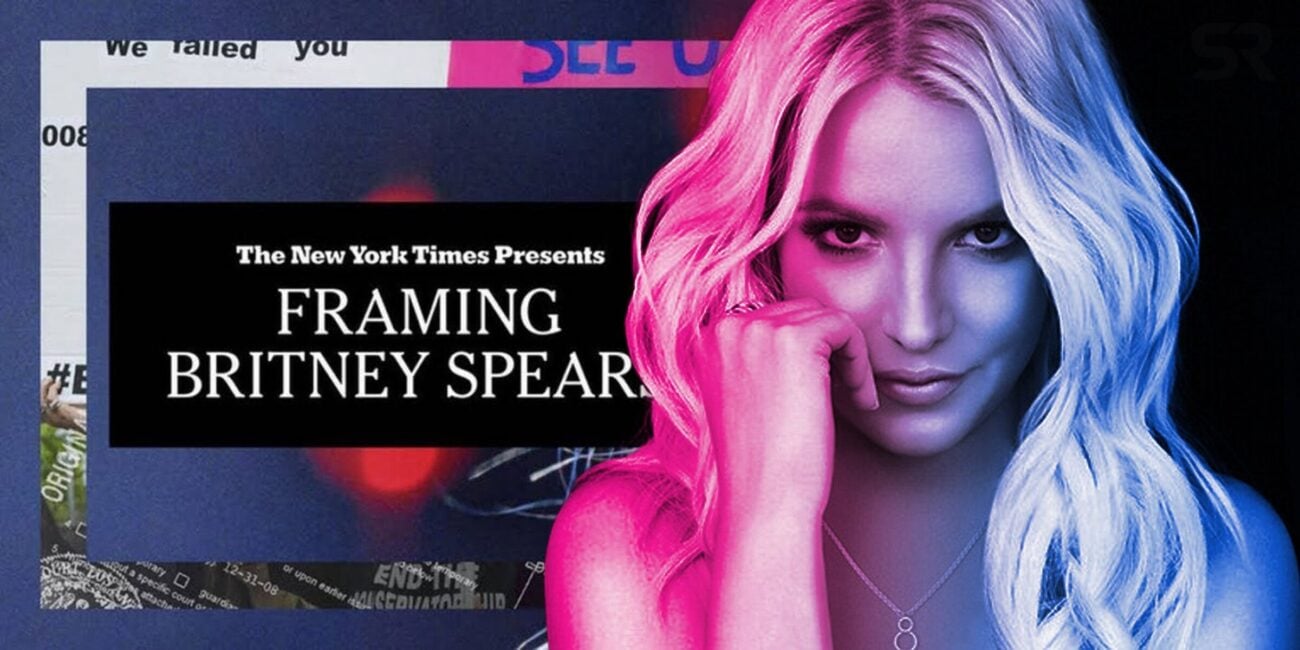 Framing Britney Spears took audiences for a ride after it dropped in early February, as it exposed the seedy underbelly of the career of one of the biggest stars of the 1990s. Furthermore, the docuseries put The New York Times Presents on the map as it became a widely celebrated production thanks to the widespread popularity of the Britney episode.

Have the shocking truths revealed in Framing Britney Spears gotten you thirsty for more juicy, chilling docuseries? Lucky for you, docuseries have been increasingly making headlines for the past decade, and a ton of gripping docuseries are available to check out on streaming platforms that’ll make you quickly forget all about Britney.

We’ve compiled some of the most thrilling docuseries available to quench your thirst for all the tea and keep you glued to the couch. 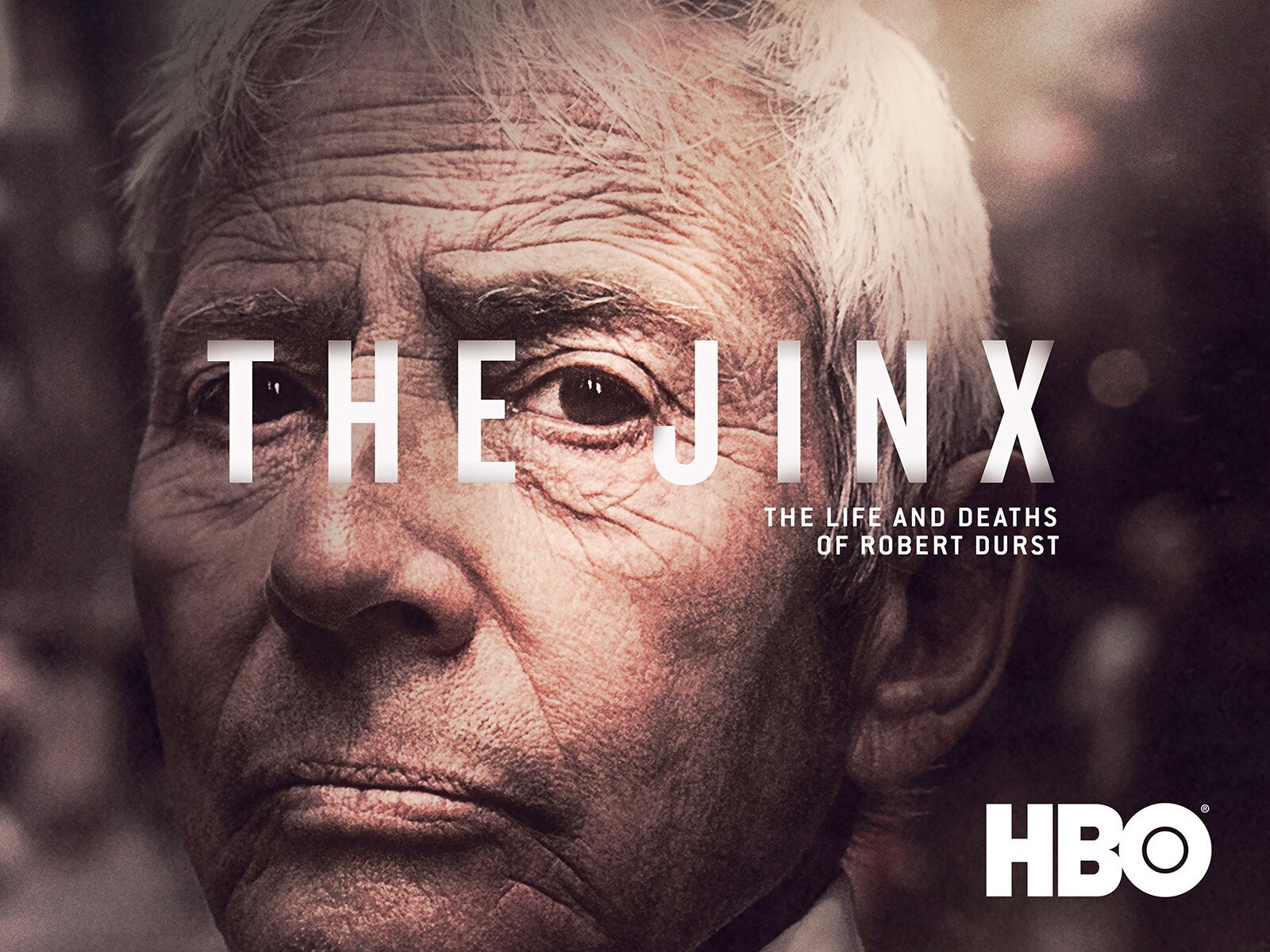 If you ask us, 2015’s The Jinx: The Life and Deaths of Robert Durst kickstarted the avalanche of crime documentaries & docuseries that flooded streaming platforms over the past six years. Furthermore, it holds up from start to finish as one of the best crime docuseries of the past decade.

The Jinx follows the truly stranger-than-fiction story of New York real estate heir Robert Durst, the bloody crimes he was arrested for, and how he jaw-droppingly managed to leave them relatively unscathed. Director Andrew Jarecki transcended his crew role the closer he got to Durst, and their last interview together revealed all (especially when Durst thinks his mic is off). 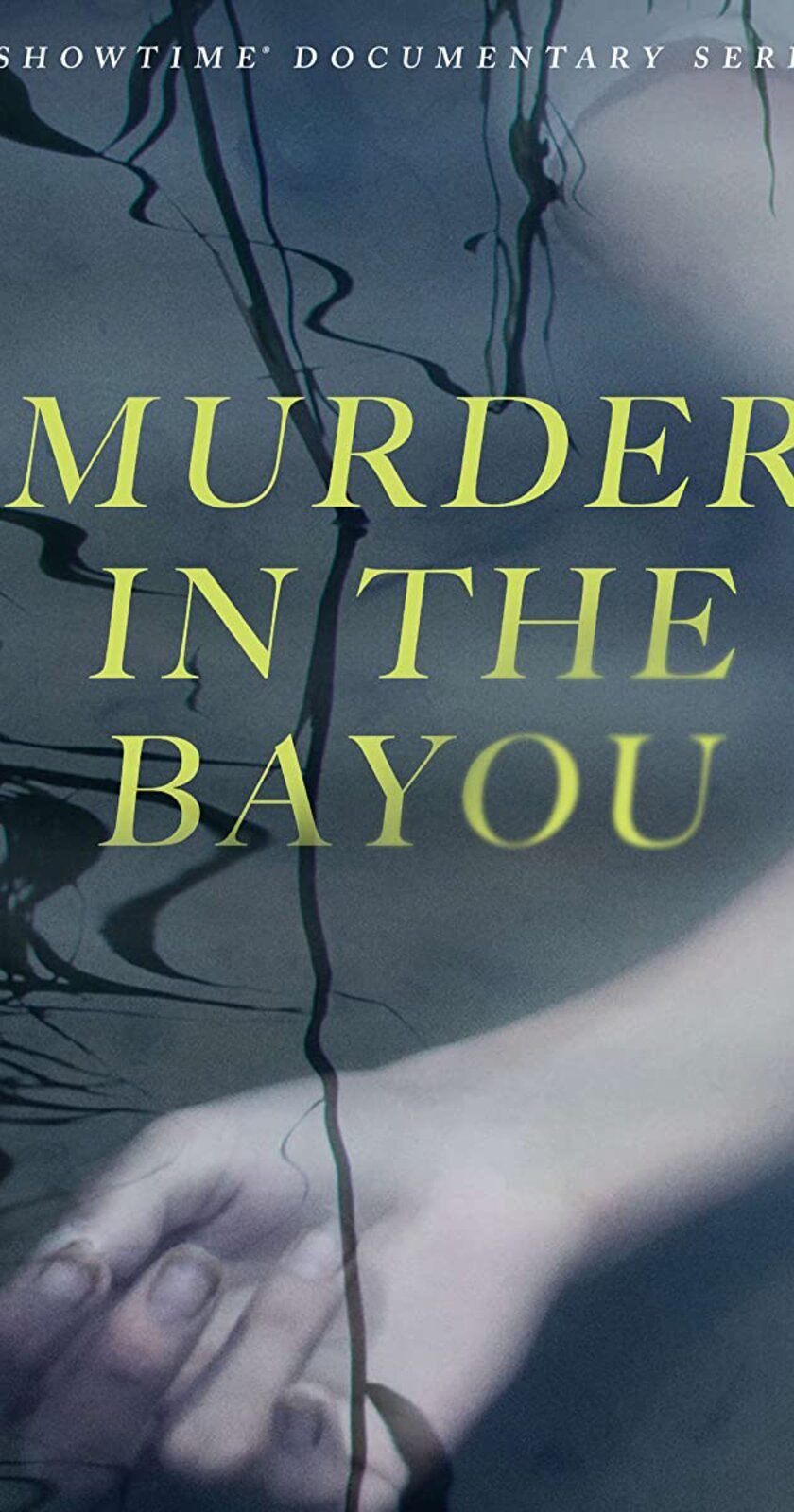 Murder in the Bayou

While no one could shut up about The Jinx upon its 2015 release, Showtime’s 2019 docuseries Murder in the Bayou represents a great docuseries which was buried under the mountain of stories put on the small screen during the end of the 2010s.

Moreover, the docuseries features the similarly neglected tragedy of the unsolved murders of Louisiana’s Jeff Davis 8.

Not only does Murder in the Bayou faithfully tell the story of the Jeff Davis 8 and the painful failures of the police department in Jennings, Lousiana, it captures the extremely gritty reality of Jennings along with interviews of family & friends of the deceased which feel like they were taken on another planet, let alone another country than the U.S.. 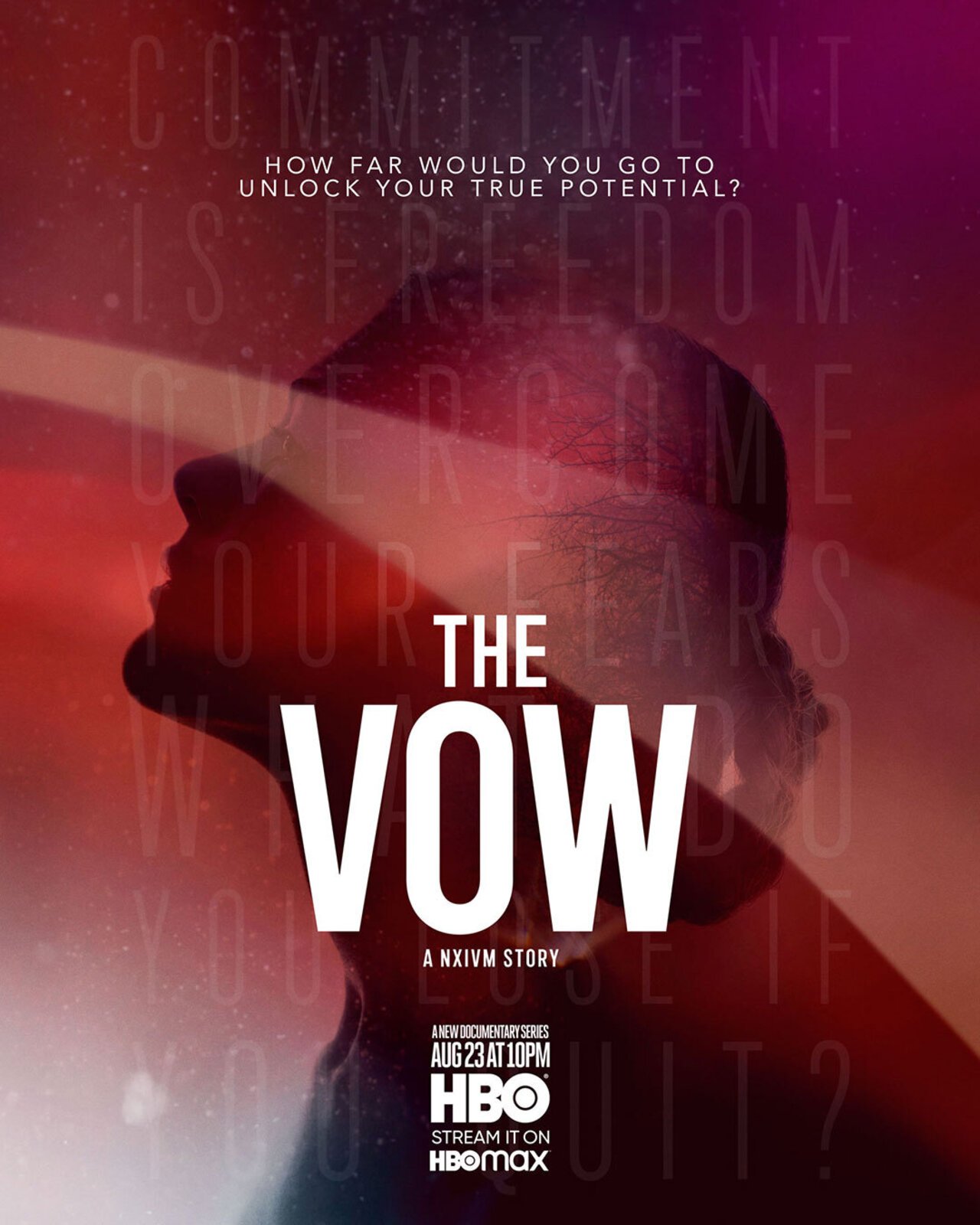 HBO brought us The Vow in 2020 and reminded audiences a docuseries needn’t feature a murder to give them the chills. The Vow unpacks the NXIVM cult’s history and nefarious empire from the perspective of it’s most seasoned victims.

NXIVM and its leader Keith Raniere are fascinating, but the real value of The Vow lies in interviews with some of NXIVM’s biggest authorities who managed to see through the facade and did everything in their power to stop NXIVM from taking more victims. The Vow will have you wondering what you would do if you stumbled on NXIVM in your most shiftless moments. 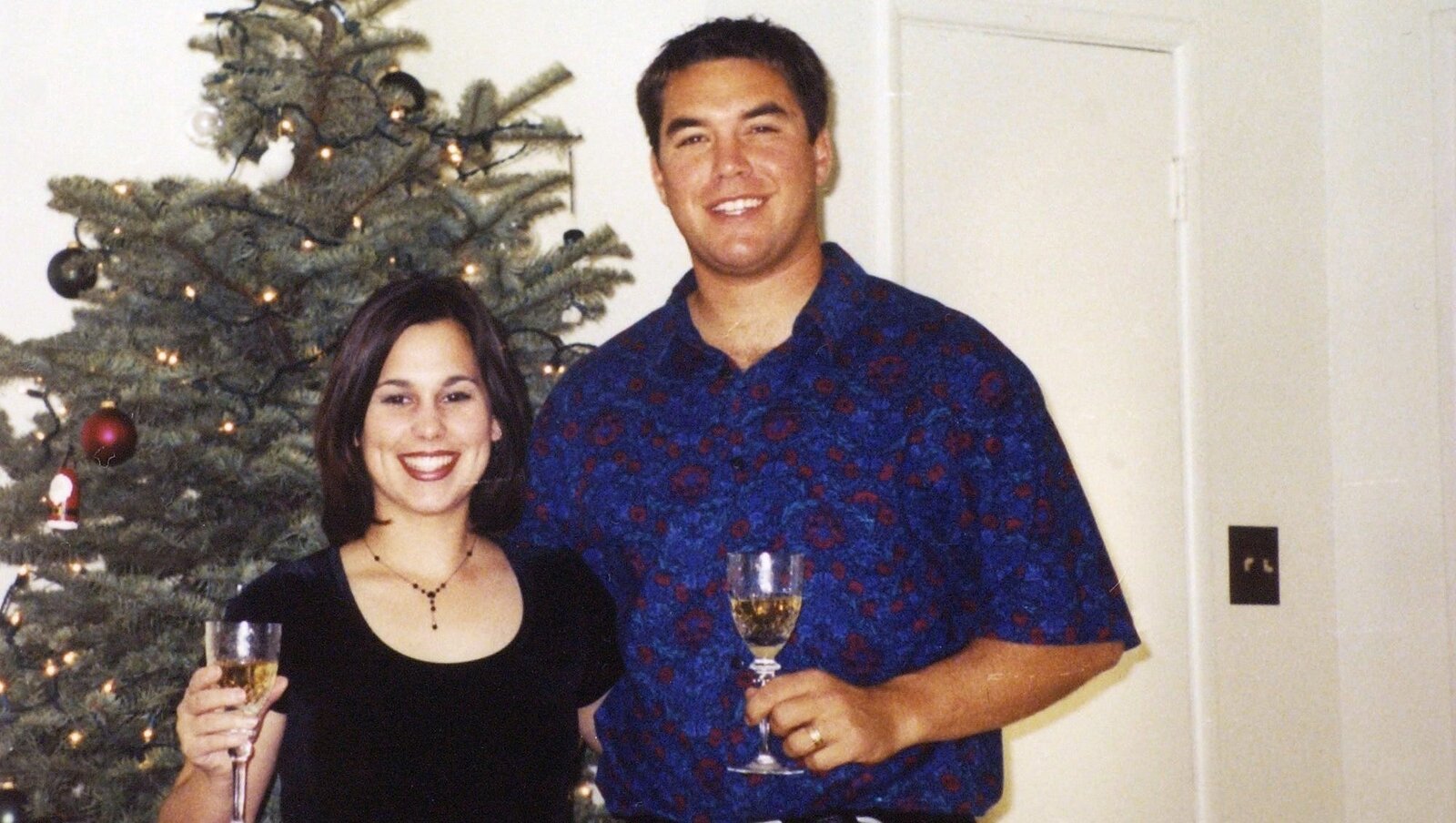 The Murder of Laci Peterson

We leave you with a different kind of chilling docuseries to dive into. While the other docuseries in our list each feature many victims to a single treacherous force, A&E’s 2017 docuseries closely unpacks the single murder of Laci Peterson that rocked the world back in 2002.

Headlines in the early 2000s made Laci Peterson’s death seem cut & dry, but A&E’s exposé reveals her death was anything but, and underscores the power of the media to manipulate the legal system in tragic events which sweep the nation.

Never caught an A&E docuseries? Don’t let the network fool you; The Murder of Laci Peterson has all the high-budget bells & whistles of a Netflix production, and will have you scratching your head on the edge of your seat. 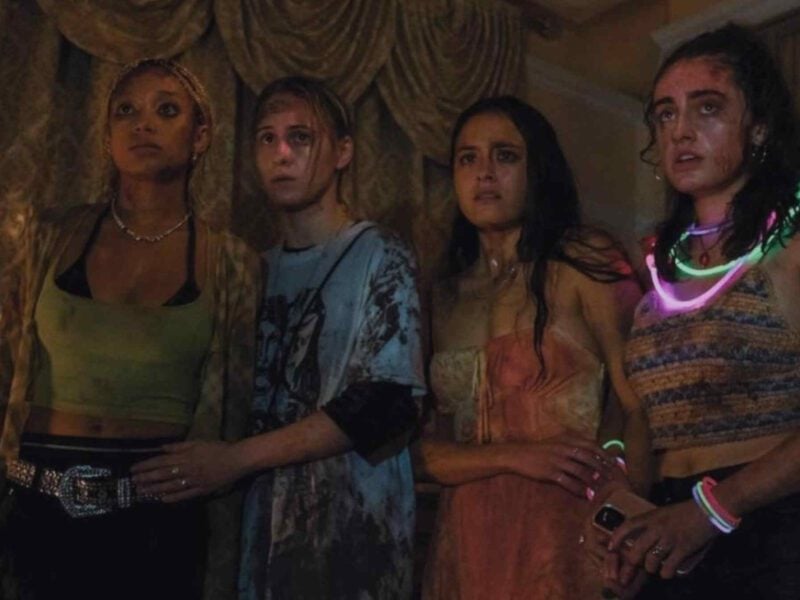 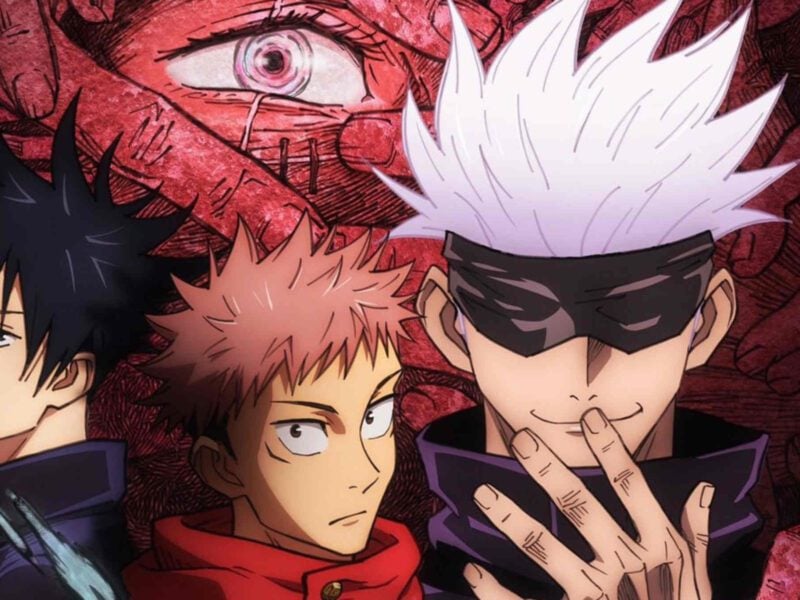