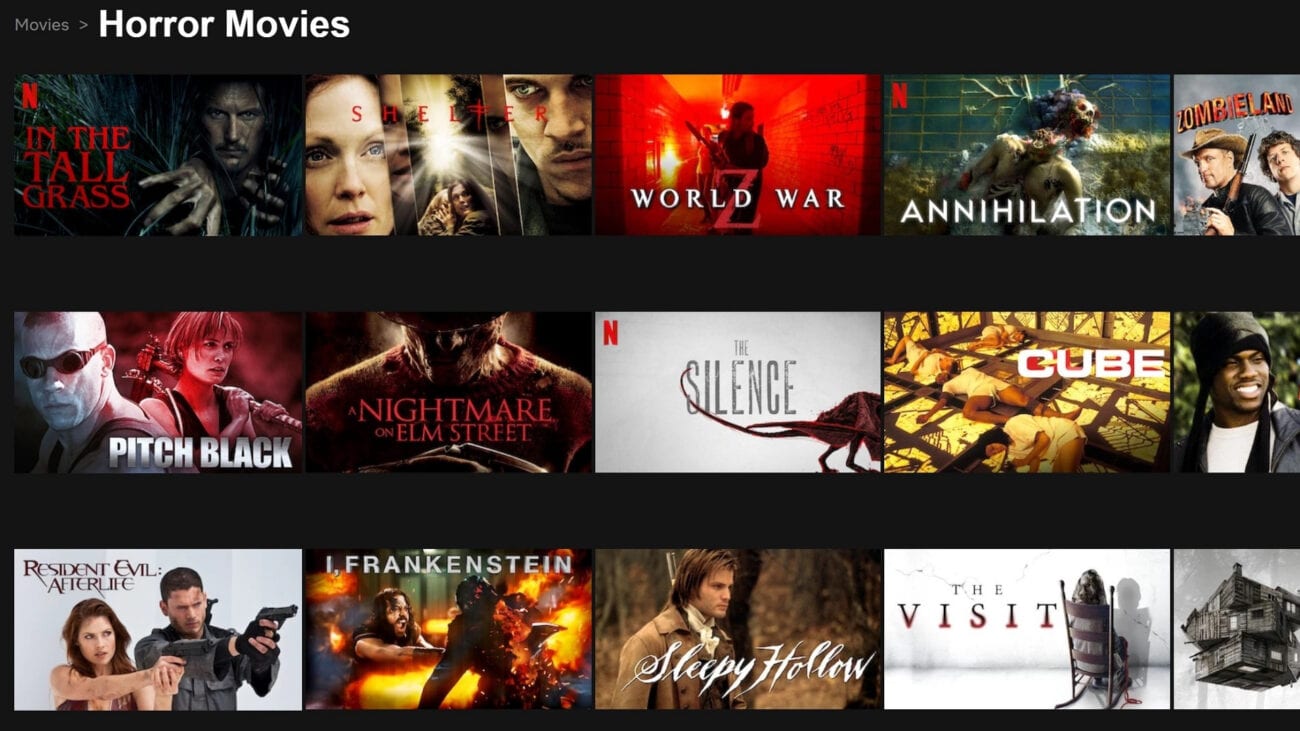 With Halloween coming up, it’s time to Netflix & chill with some scary selections. Is there anything new streaming for 2020? With so much delayed or canceled due to COVID, it may not look like much is out there.

Fortunately, your favorite streaming services have some new or undiscovered treats for your Halloween season. While Netflix favorites like A Quiet Place are still on the streaming service, these movies are new for 2020.

These movies are either newly released, newly available on the streaming service, or may have been lost under the Haunting of Hill House hype from last year. Either way, they’re sure to scare the pants off you, so check them out during your next binge! 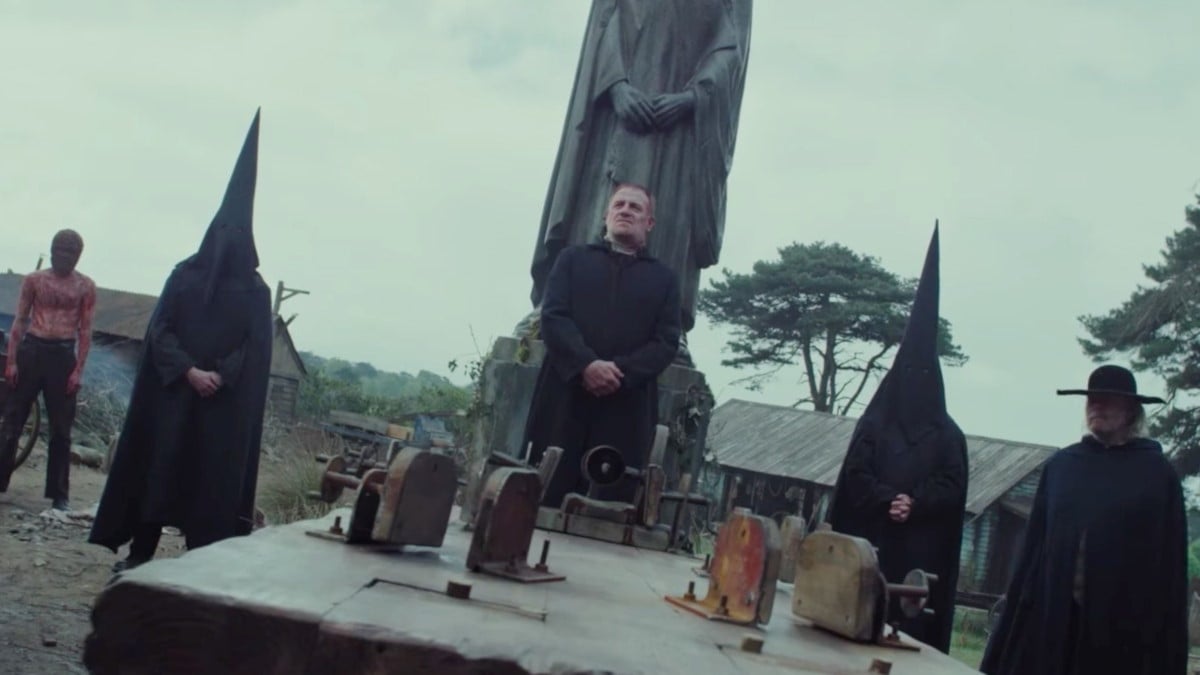 This UK film about a cult that gores its members through the skull with a drill. Between the ritual carnage, a story about a messed-up town is woven in fantastically. If you’re looking for a thinking person’s scary story, and are a fan of films like The Wicker Man, this is a good one to check out on Netflix. 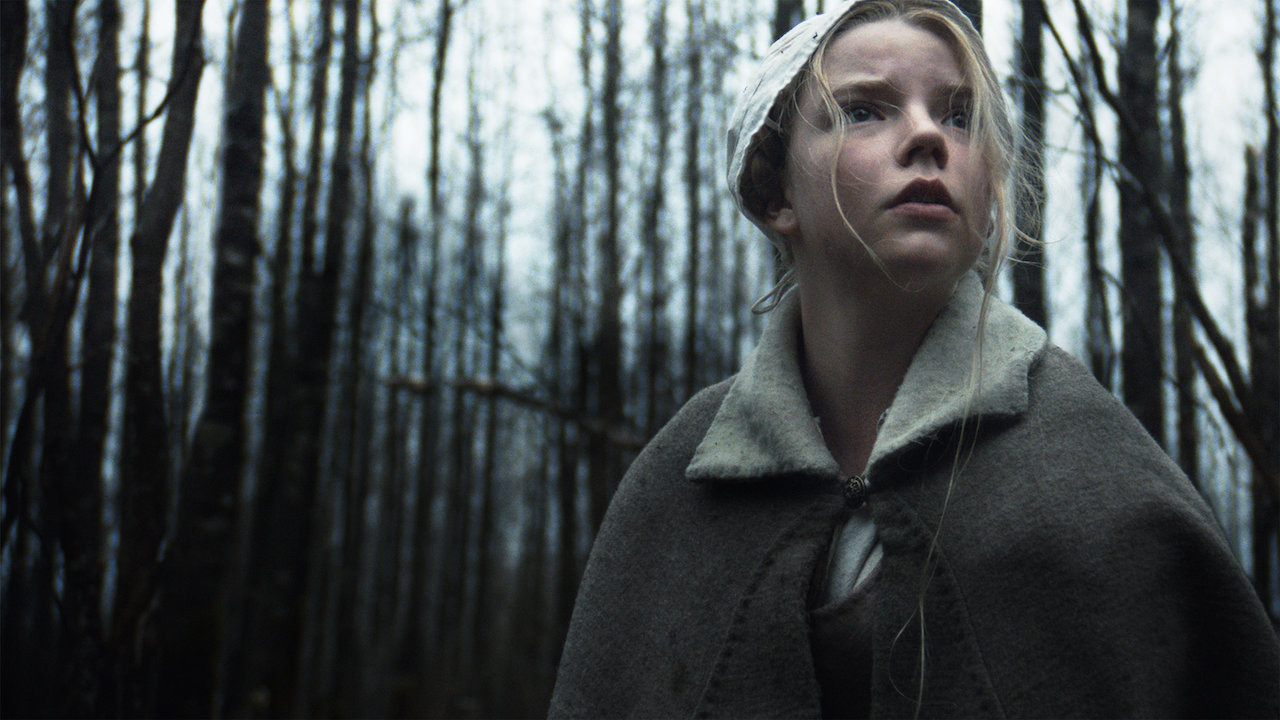 Billed as a “New England folktale,” this movie follows a Puritan family who was exiled from their community for being too religious. The cinematography of this film is dark & hauntingly beautiful. The story is also captivating. It reminded us of the old Harrison Ford film The Mosquito Coast, but with pilgrims instead of jungles.

This movie is less outright scary, and more of a thinking film. It doesn’t make you jump out of your seat outright, but when you think about it on your way to the fridge, some of the themes may creep you out. It’s a perfect film for people who liked The Village but hated the lame ending. 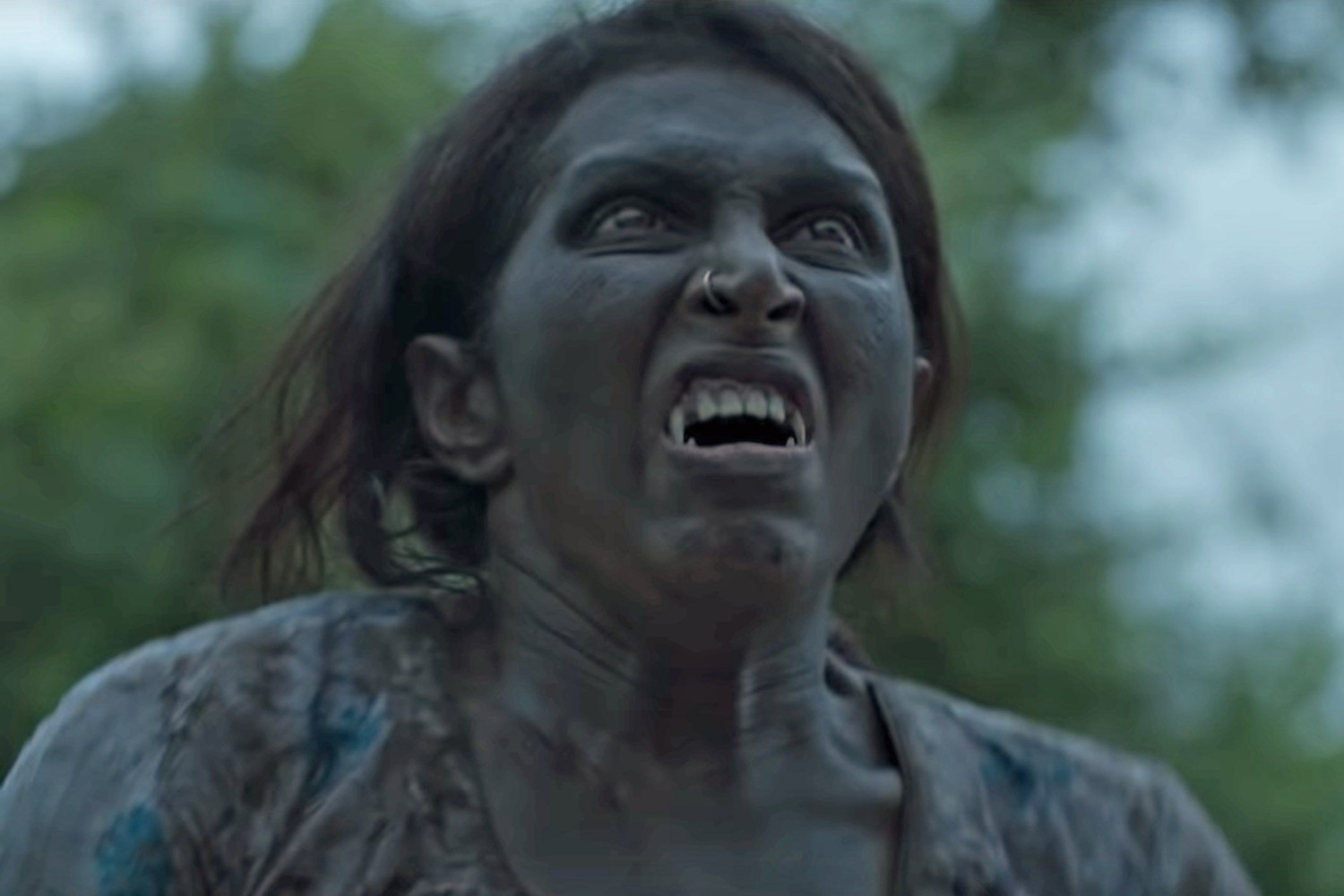 This Indian short film anthology has some interesting takes on folk tales. The same people who brought you the award-winning Lust Stories created these dark films, including one about a new bride’s dead grandma-in-law and a creepy kid. While the reviews were mixed, this 2020 horror movie might be your cup of tea. 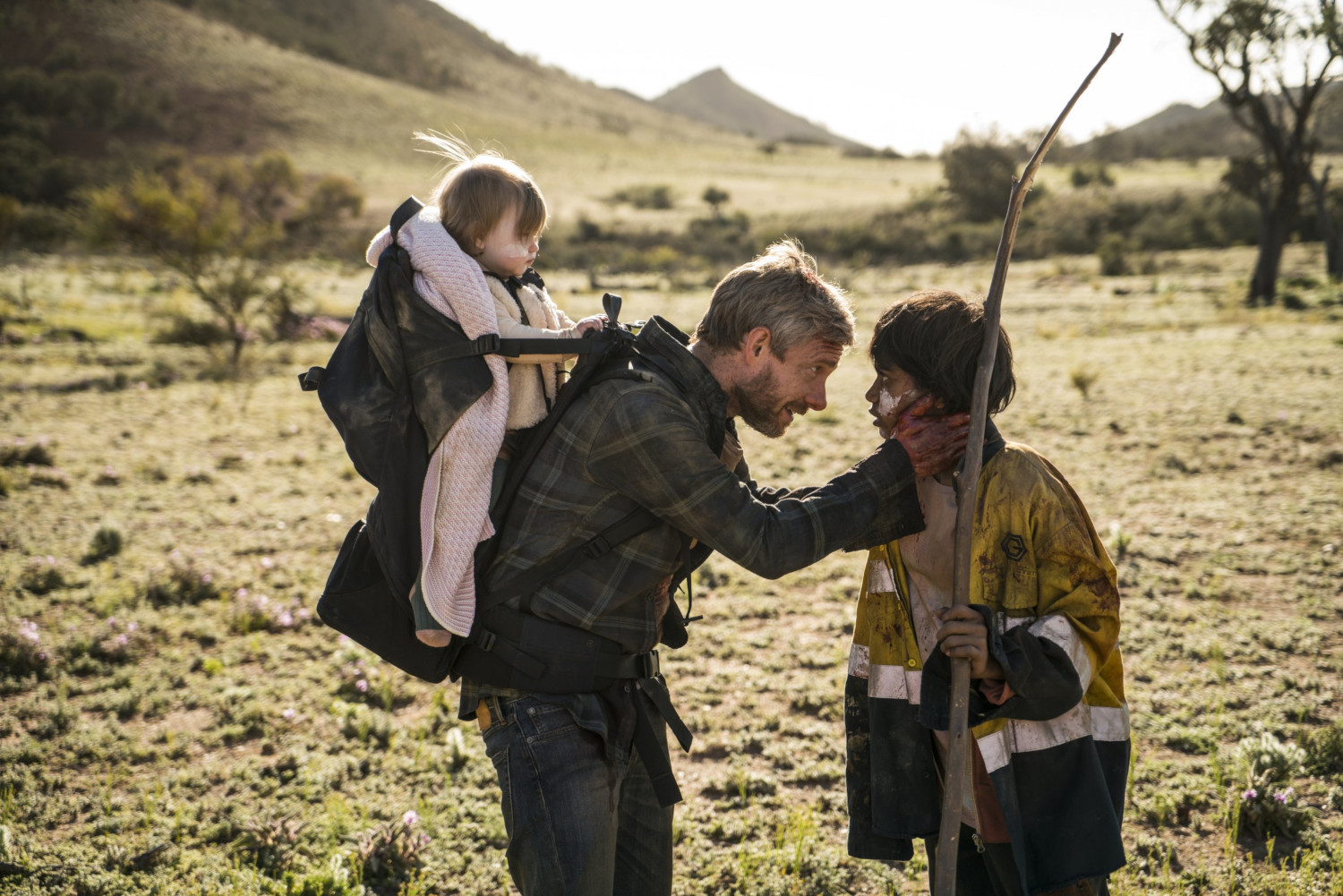 A survival thriller starring Martin Freedman, Cargo explores the colonial aspects of being stranded on a desert island. While the movie falls short in exploring the colonialist themes, it makes up for it in suspense. 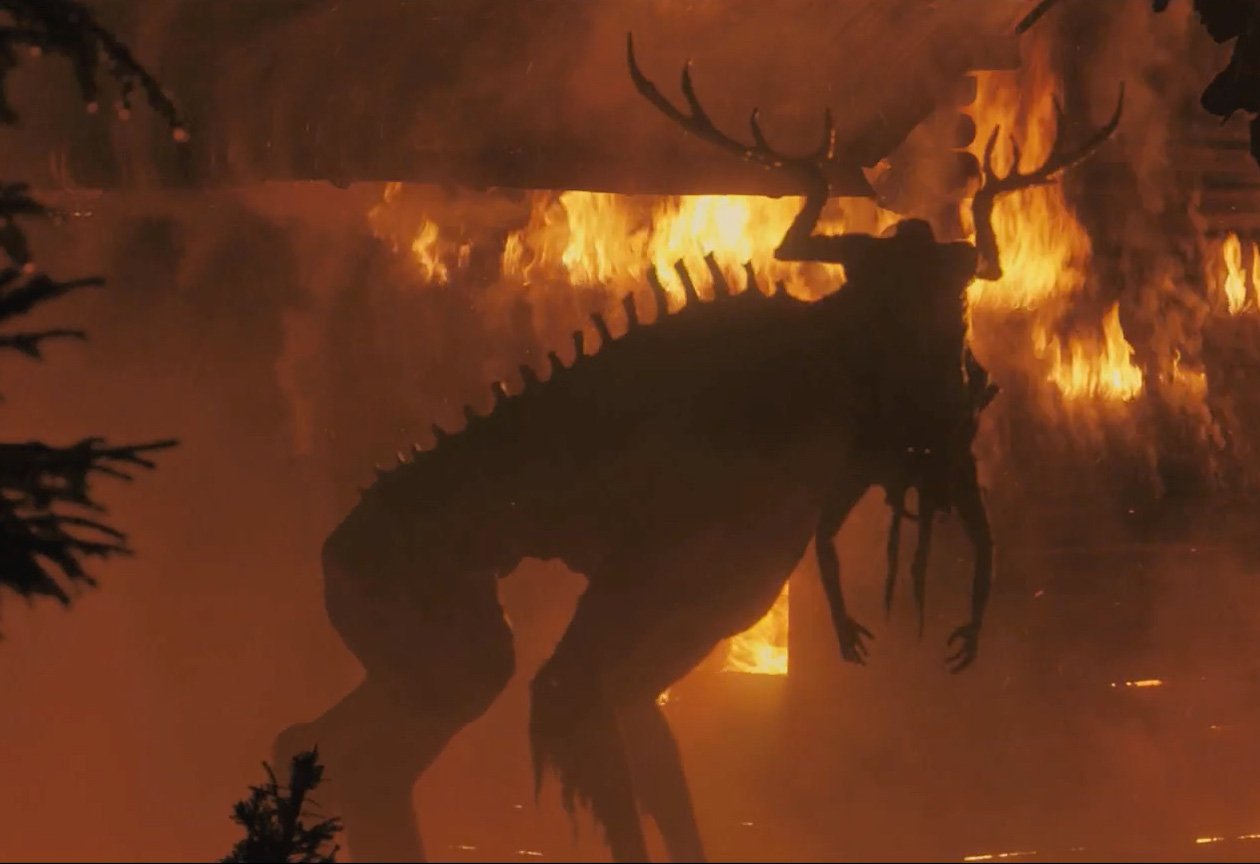 Hikers in the UK are stranded in the middle of the woods when one of their friends is injured. To get help, they cut through an abandoned, eerily quiet forest. Then, nightmares ensue. While the friends try to convince themselves it’s all a bad dream, remnants from their nightly terrors follow them as long as they’re in the forest. 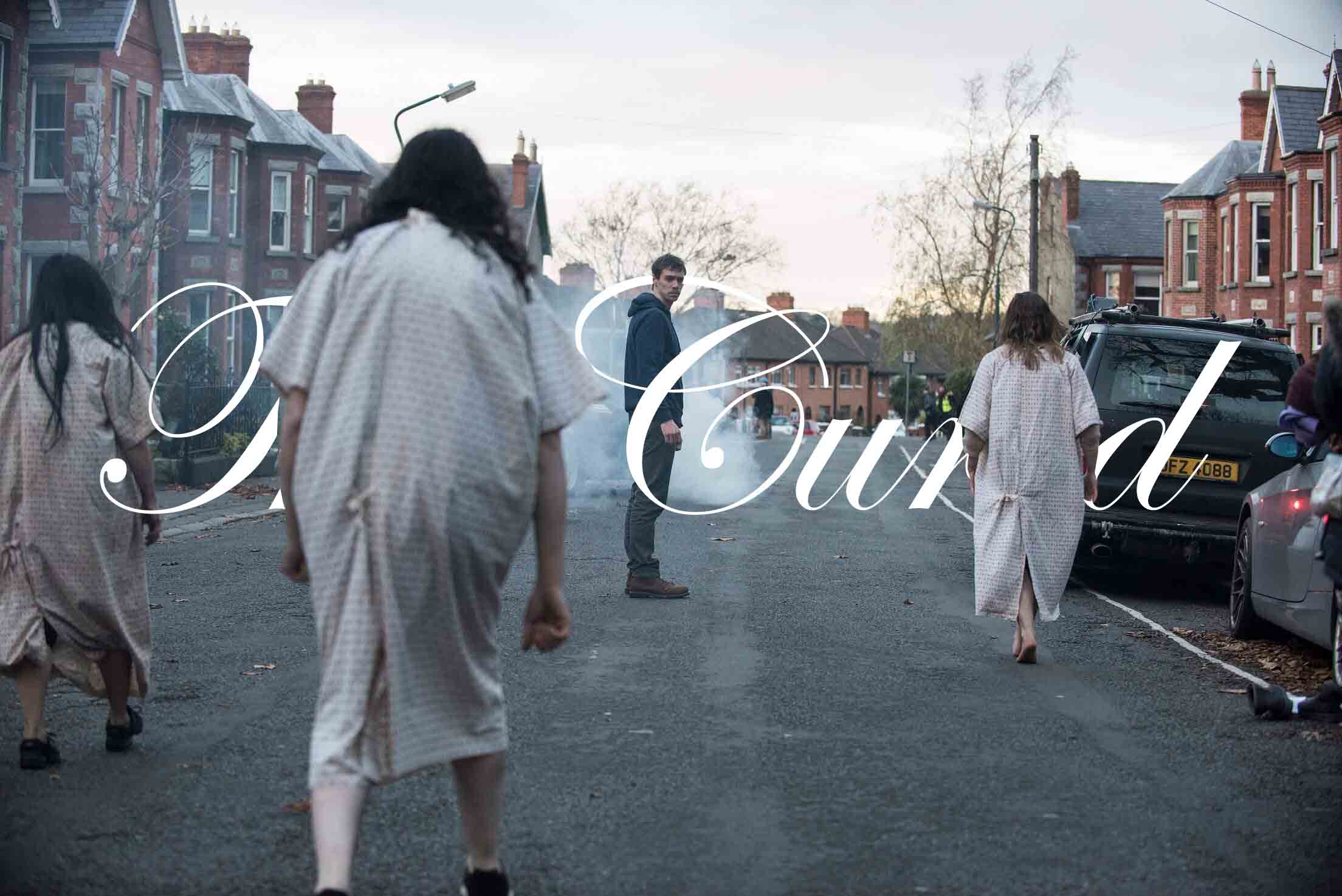 If you want to indulge in some post-coronavirus anxiety, this horror movie might be for you. After a pandemic, people who survived a deadly disease are re-released to the outside world. However, there’s a chance their disease could take hold again.

When Senan and Connor are released to their families, they face suspicion and terror from their loved ones. If they become reinfected, they turn into killer zombies. If zombie films are also your thing, this independent film is worth a watch. 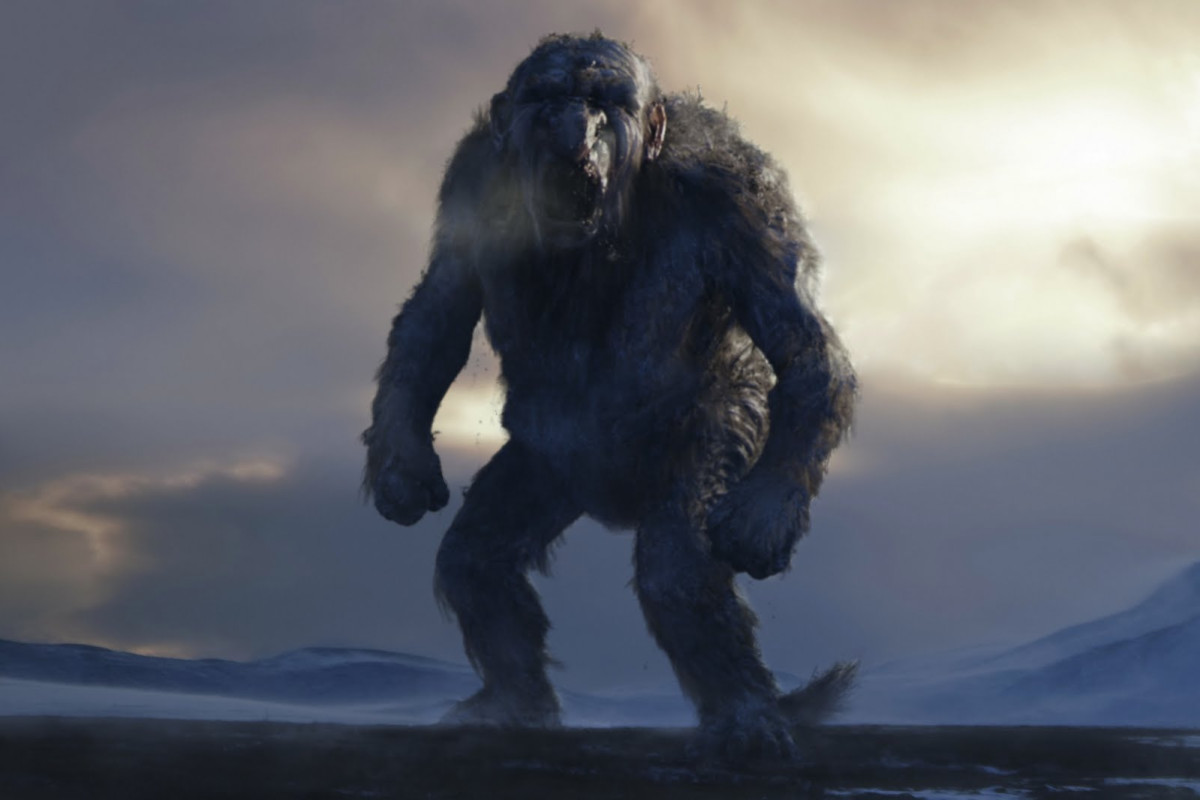 Who thought a documentary-style horror film about trolls would scare the crap out of you? The film follows a documentary crew exploring a village that believes in trolls. When the trolls come out to attack, things get scary.

This Norwegian horror movie is an interesting take of old troll folklore. If you liked The Blair Witch Project but wanted to see more real scares, this is a film worth checking out.