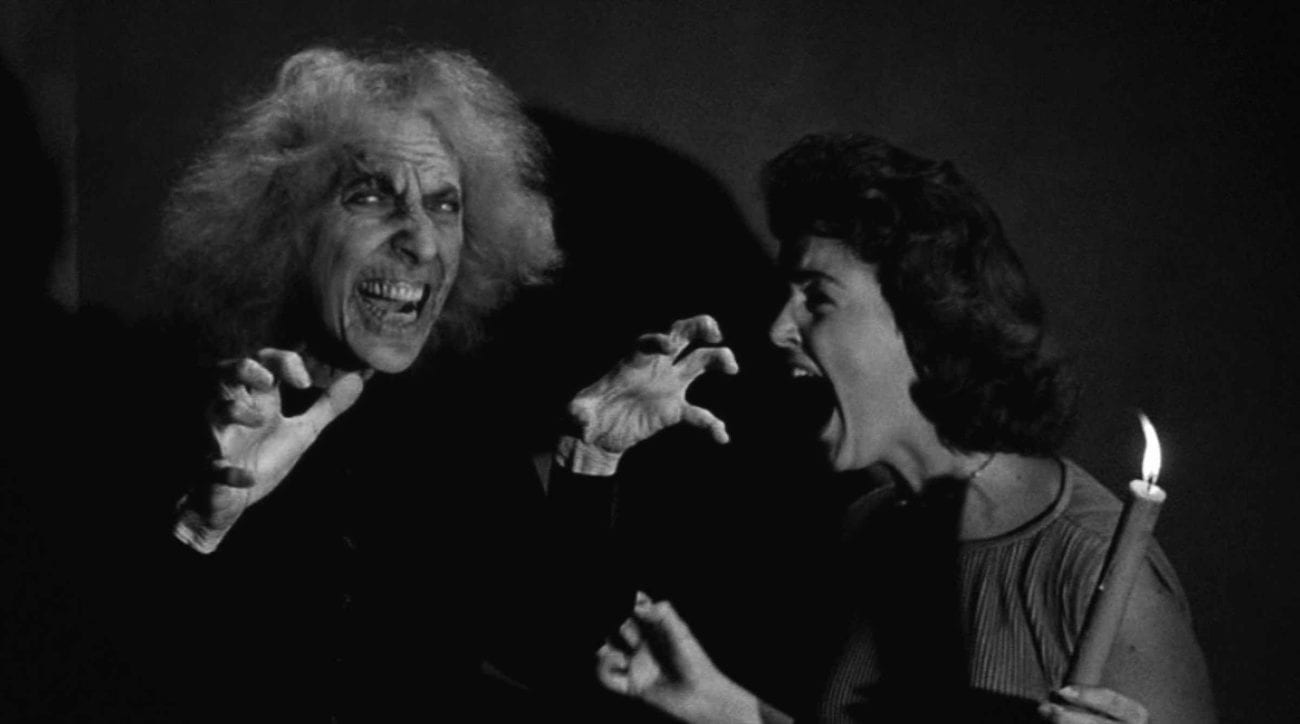 ‘House on Haunted Hill’: All the classic horror movies to see now

With everyone deep, deep into their various isolated, quarantined, and lock-downed states, we’re looking to give you the best recommendations of things to check out. Lucky for you, we’ve got plenty of recommendations to give. If you think that today’s horror movies are a little too bloody and gory, then perhaps we can recommend a horror movie from yesteryear?

The classics, after all, are the classics for a good reason. From House on Haunted Hill to Gaslight, here are some of the best horror films to give you a chill right now. 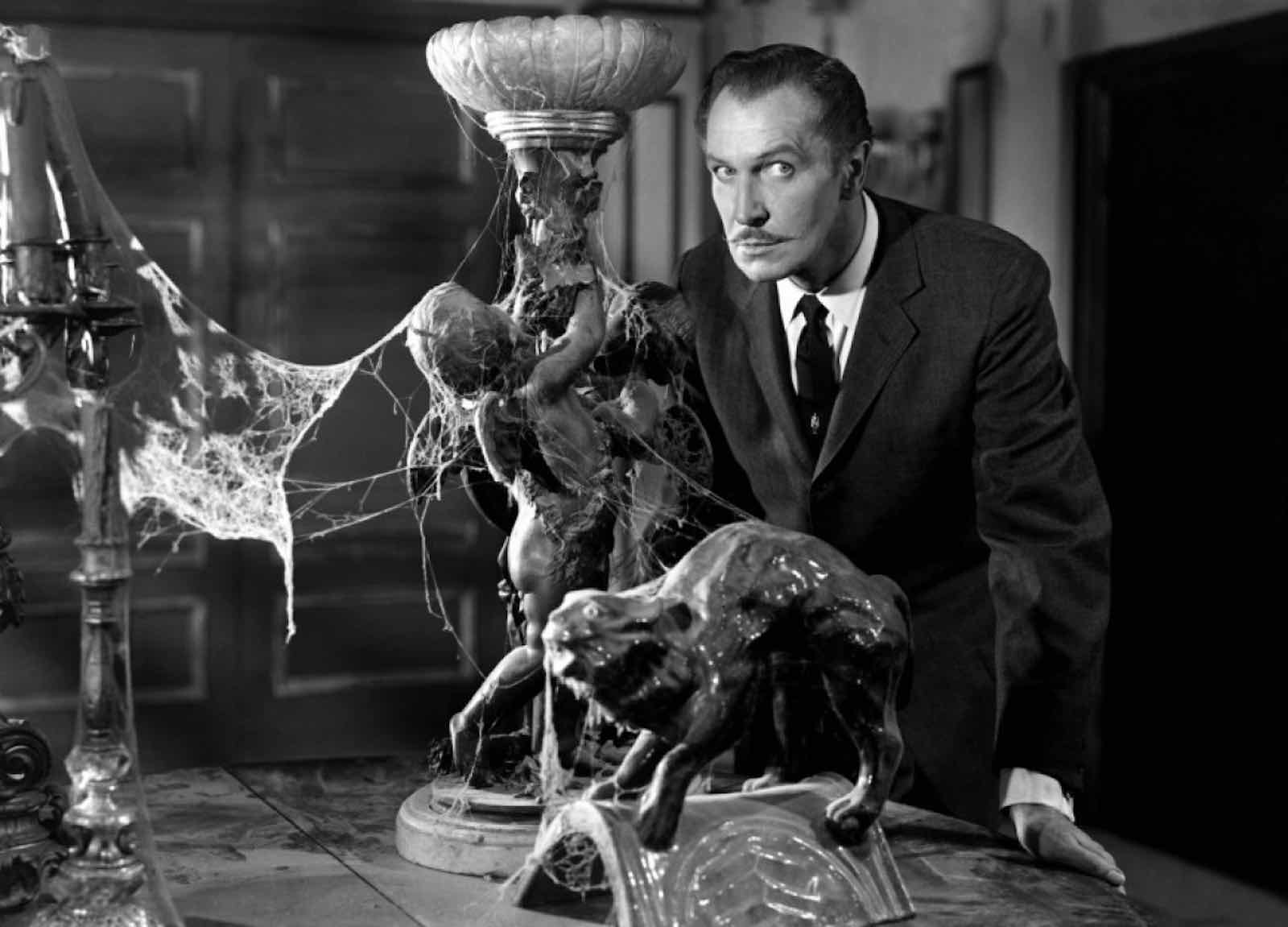 Don’t confuse this with Haunting of Hill House because you will be disappointed. If you’re going in with an open mind, then be prepared for a campy horror delight. After all, who doesn’t love Vincent Price? In House on Haunted Hill, eccentric millionaire Frederick Loren (Price) and his wife Annabelle (Carol Ohmart) invite a group of people to a  party where the group can win $10k if they stay a night in the haunted house.

House on Haunted Hill follows the group as they’re trapped with a variety of terrors and try to get through the night. It’s goofy, funny, and spooky like any of Price’s best work. It also utilizes props used in carnivals to help with the terror. It’s glorious if you’re a person who likes a good dose of camp with your horror. 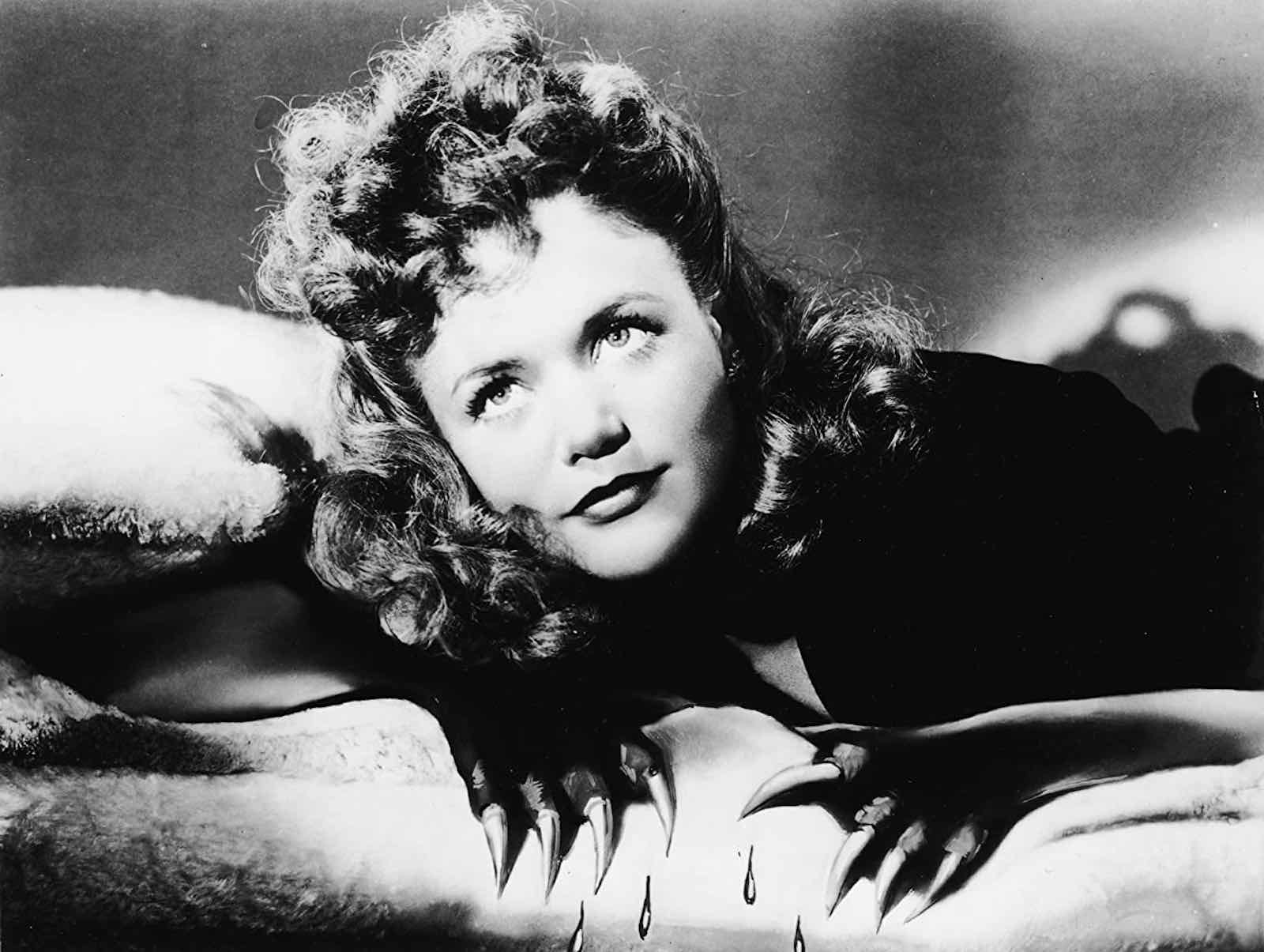 Now, this film is truly wild in the annals of classic horror films. Cat People is about a Serbian fashion illustrator Irena Dubrovna Reed (Simone Simon), who believes herself to be descended from a race of people who can shapeshift into panthers when they are angered or sexually aroused.

For most of Cat People, you wonder whether or not Irena is truly the cat person that she believes to be. It’s a dark and suspenseful mystery, wrapped in glamour and drama that only serve to make the chills more chilling. 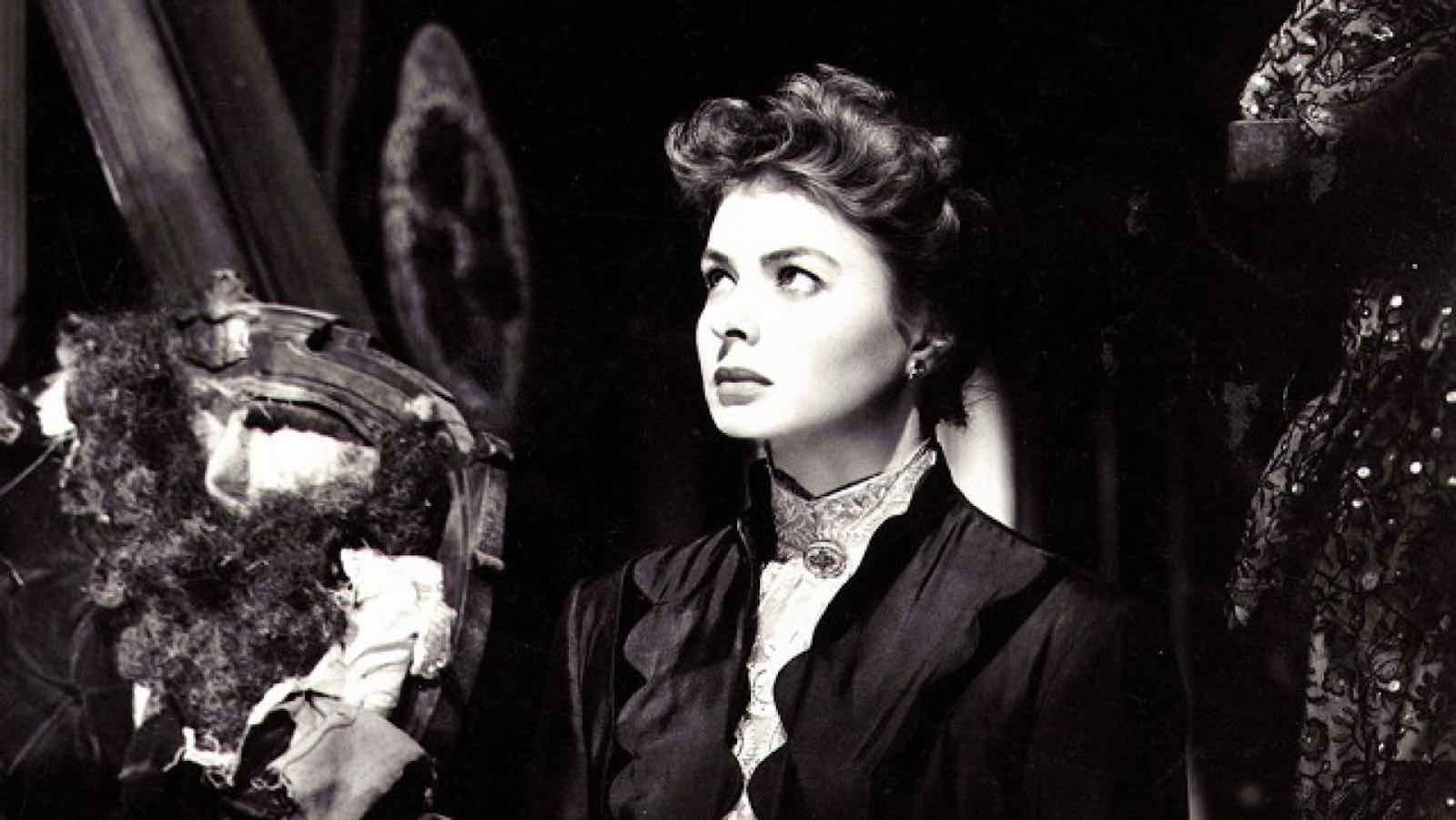 Ever wonder where the term “gaslighter” came from? It’s this classic 1944 horror film which was based on a 1938 play of the same name. Gaslight stars Ingrid Bergman of Casablanca fame as Paula Alquist Anton, whose husband slowly manipulates her into thinking that she’s going insane.

Gaslight, unsurprisingly, holds up very well into the modern era as the villain of the piece is an abusive husband. If you’re looking for a stellar performance from a Golden Era great, then Gaslight is the perfectly unsettling terror fest. Pair it with the recently released, The Invisible Man and then wash it down with the recently released Dixie Chicks single “Gaslighter”. 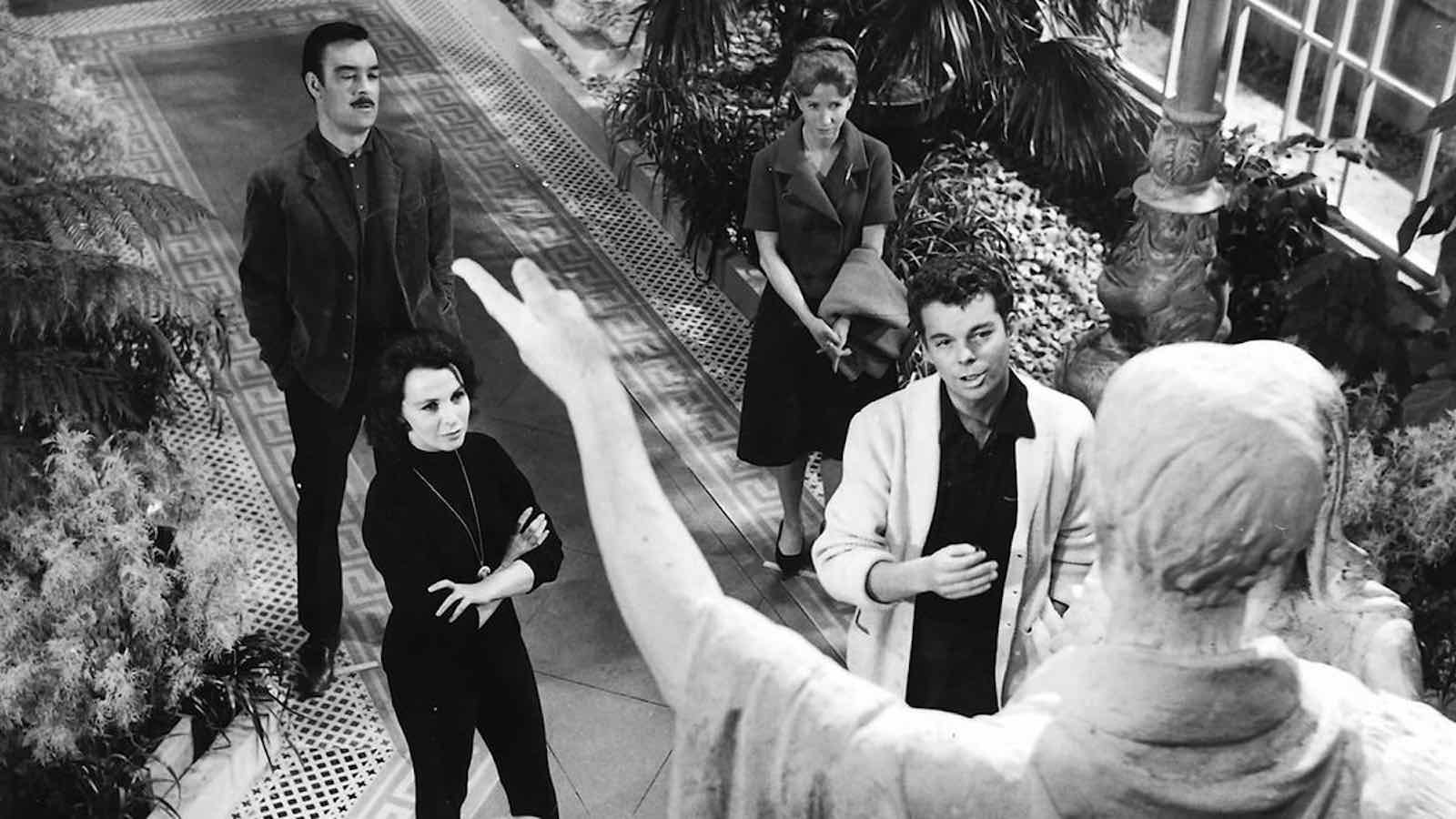 Now for those of you hoping to check out another great adaptation of Haunting of Hill House, then look no further than The Haunting. What’s great about this 1963 adaptation of the Shirley Jackson story is the ambiguity. The Haunting never shows the ghosts or proves their existence. Instead, you’re left wondering if the main character Eleanor “Nell” Lance (Julie Harrison) is losing her mind or not.

The Haunting is a true exercise in horror with a lot of the tropes and scares of director Robert Wise building up subtly. It’s tense, it’s terrifying, it will leave you sleeping with your lights firmly on.