Here are the very scariest, spookiest horror movies on Netflix

We love nothing more than a good creep-fest. The opportunity to curl up on the couch with some spine-tingling tales is exactly what gets our hearts pumping, and thankfully Netflix is once again here for us. There are easily 100 great horror movies on Netflix, the streaming service totally has our back when it comes to a good scare.

The only problem with there being so many great horror movies on Netflix is that it makes it hard to decide which one to watch tonight. Luckily, we’ve been binging our way through the horror movie offerings on Netflix so we can tell you all of the ones you definitely don’t want to miss! 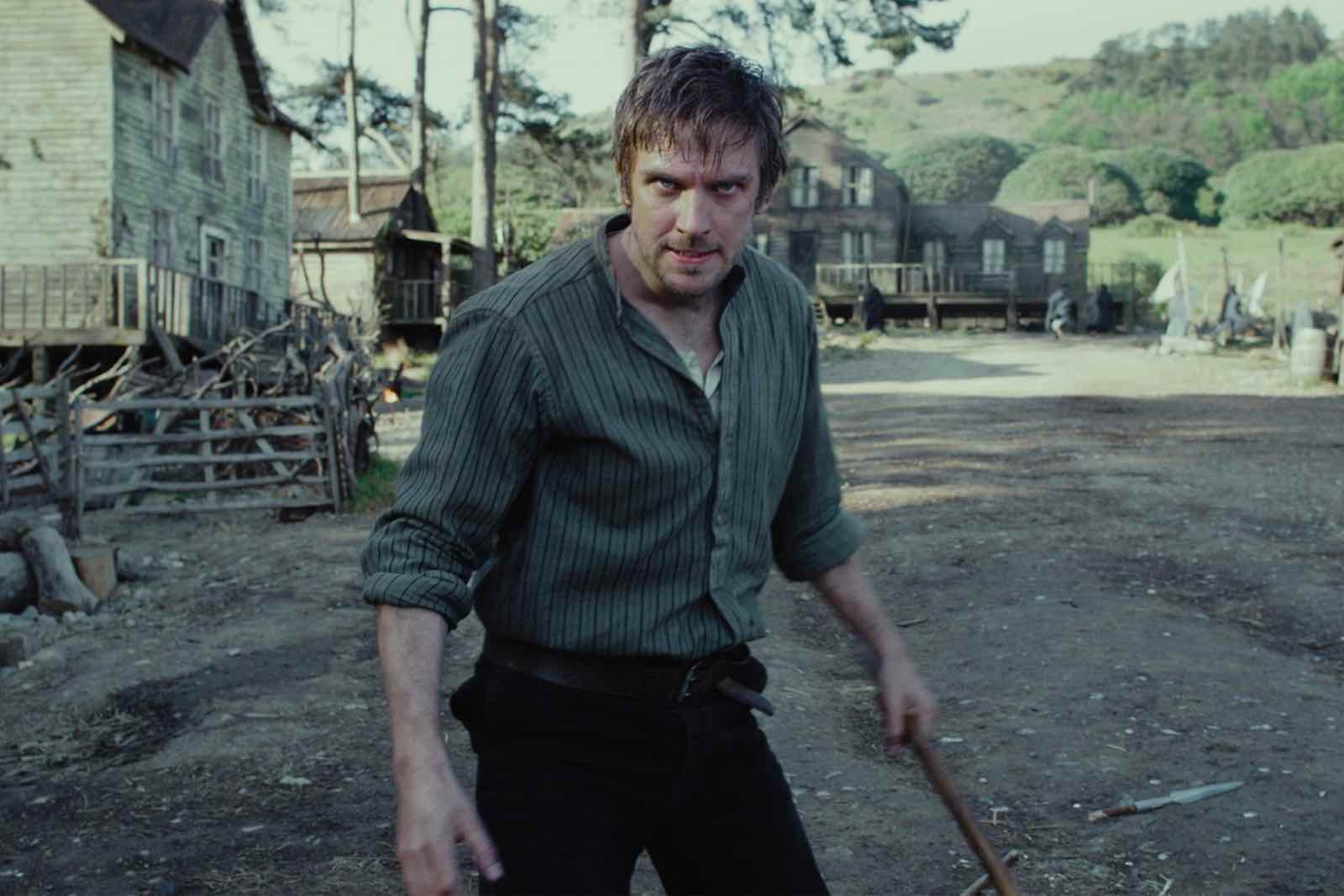 Director Gareth Edward’s creepy slow burn that takes place in London, 1905. Thomas Richardson returns home, only to learn that his sister is being held for ransom by a religious cult. Vowing to get her back no matter what, Thomas makes his way to the cult’s island and becomes part of their community.

As he infiltrates the cult, he realizes that there are even more sinister secrets to come. Just like Gareth worms his way into the cult, this movie has permeated our minds, shifting from a slow burn to a dark and twisted climax. 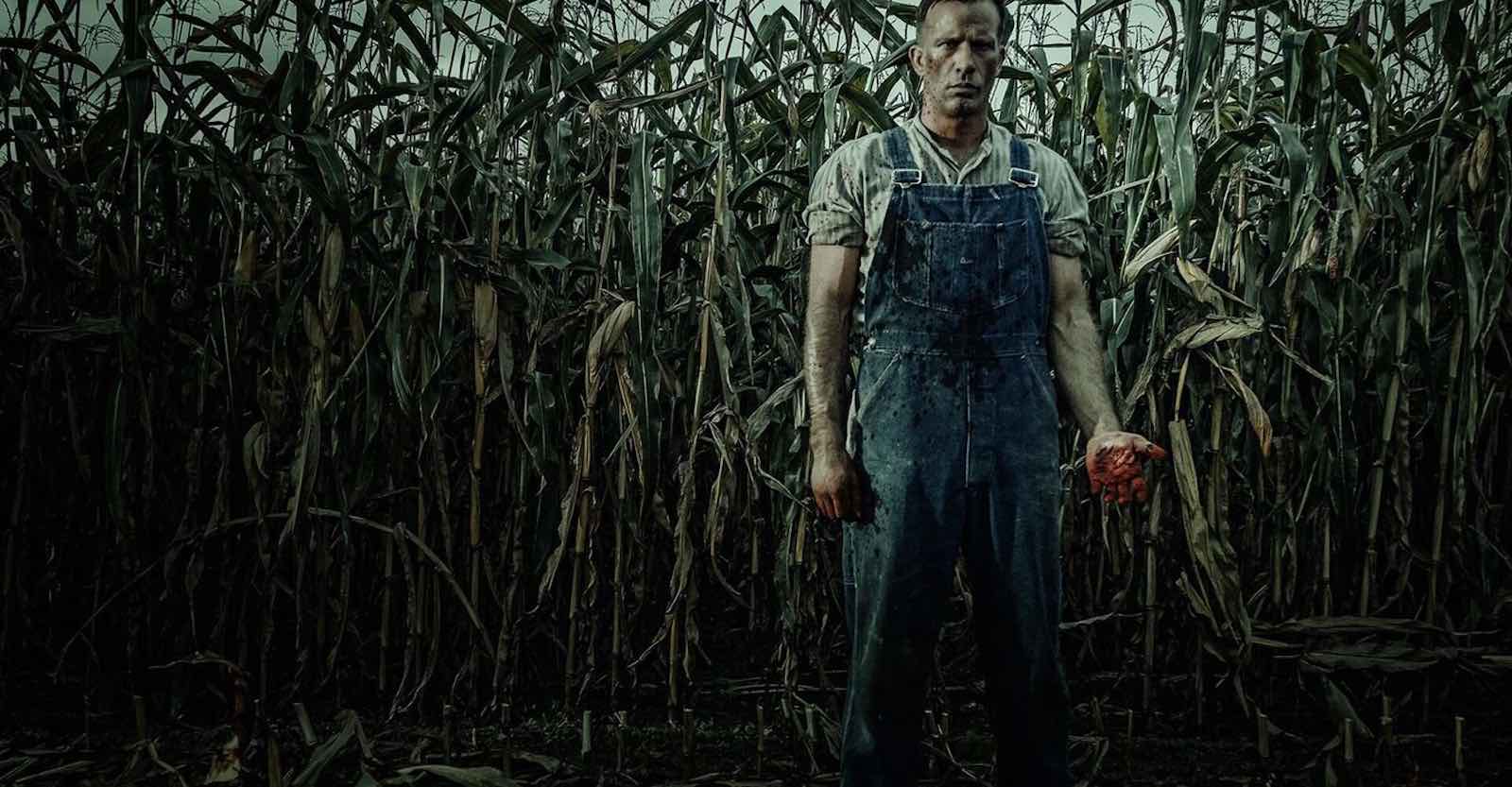 When a Stephen King is an option, you watch the Stephen King movie. It should come as no surprise that one of the best horror movies on Netflix is Stephen King’s 1922. When a rancher convinces his teenage son to help him murder his wife before she sells the land she inherited, the repercussions of their decision sit with them long after their heinous acts are completed.

Both Thomas Jane, as rancher Wilfred James and Dylan Schmid as his son, are amazing in this satisfying Netflix Original. 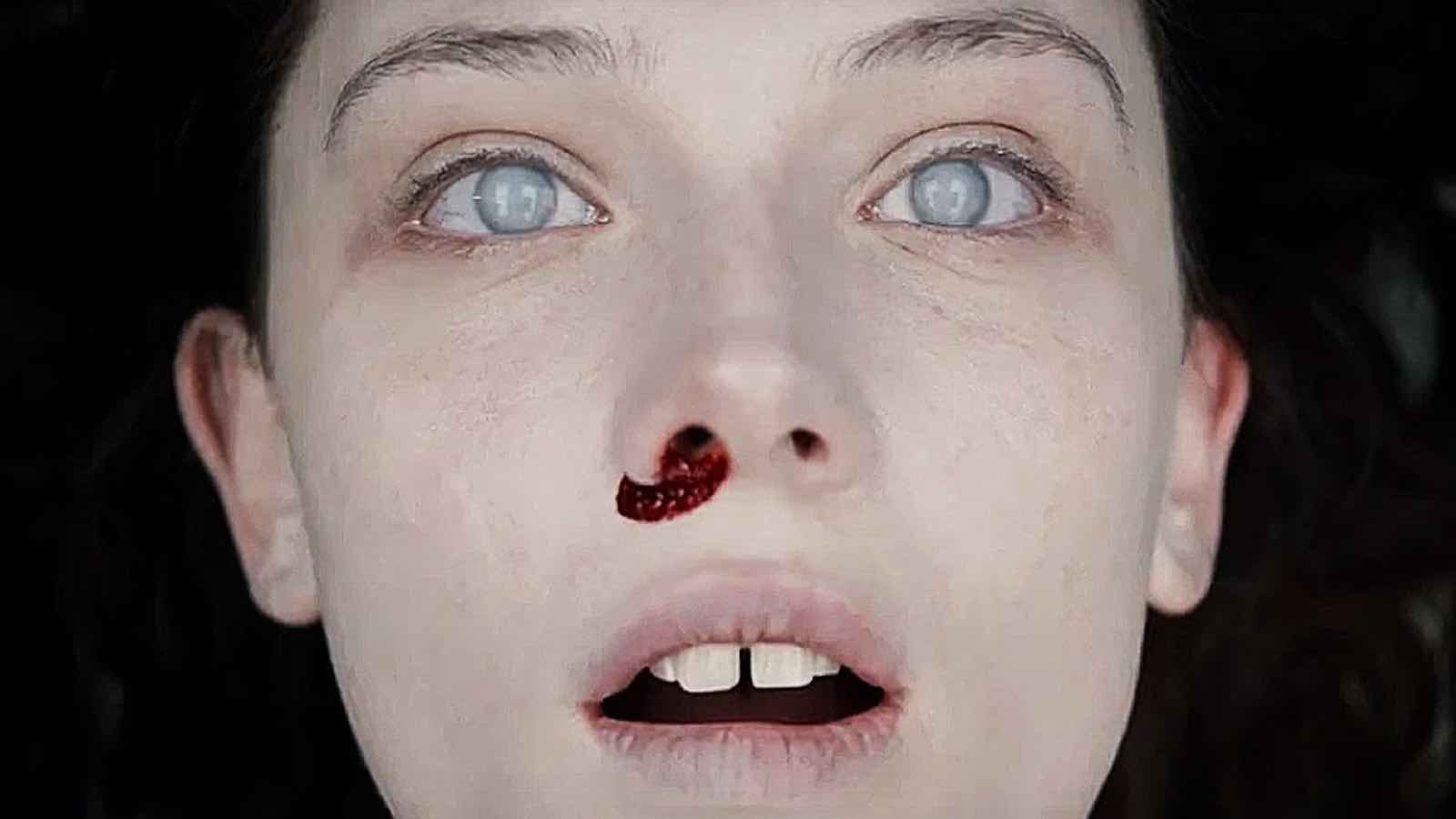 We admit to having loved Emile Hirsch ever since 2007’s Into the Wild. He continues to shine even in the super creepy The Autopsy of Jane Doe. We truly don’t know how it took until 2016 for a movie with this absolutely perfect setup.

When father and son coroners investigate the death of a beautiful `Jane Doe’, they find increasingly bizarre clues. Why aren’t there more movies about terrifying coroner experiences? We don’t know, but based on this one, this should be explored. 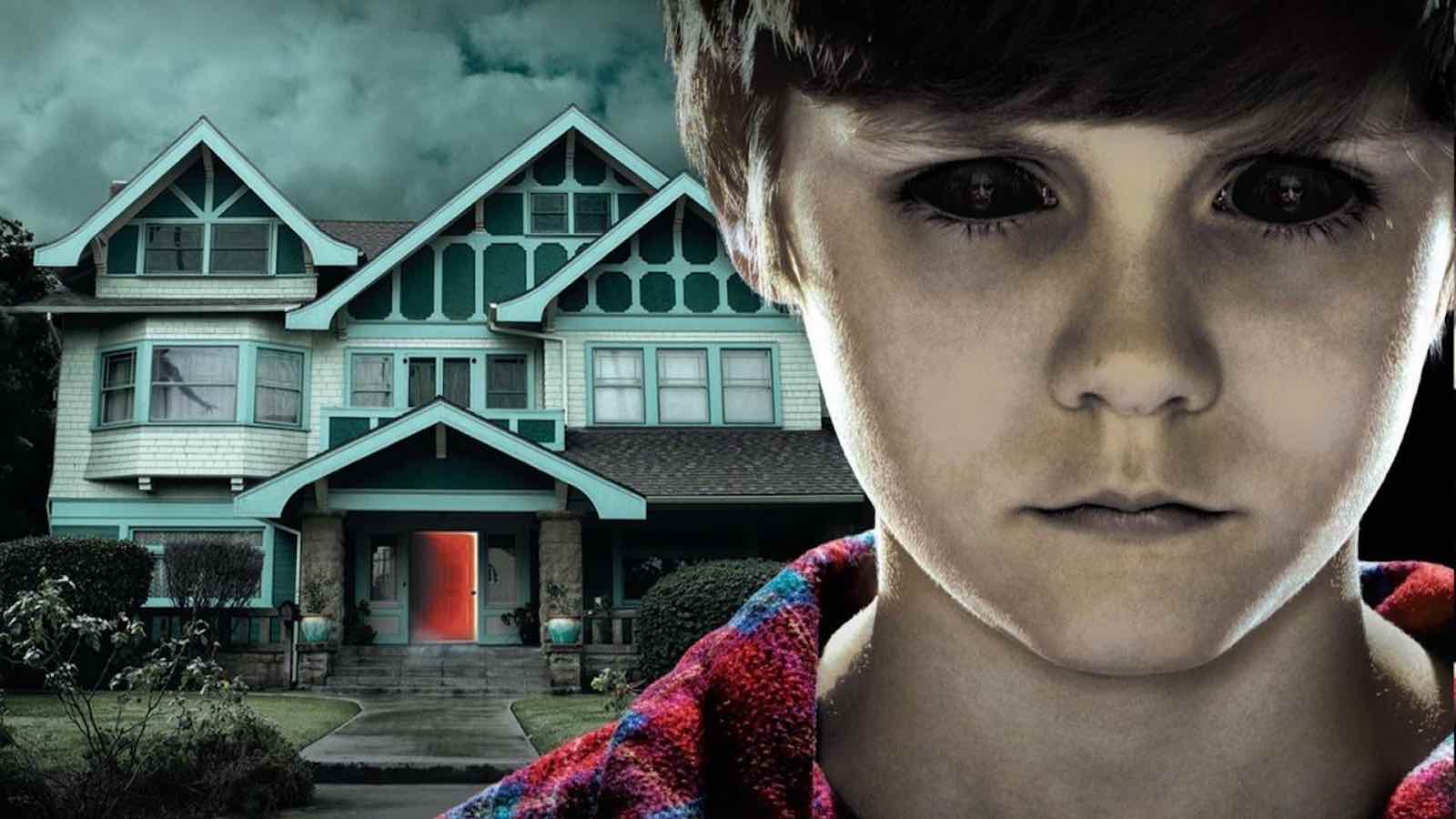 Before The Conjuring, there was Insidious, James Wan’s 2011 ghost story is one that sticks with you. When parents (Patrick Wilson, Rose Byrne) begin to believe that their home is haunted,  they take drastic measures to protect their comatose son (Ty Simpkins).

However, when he’s possessed by a malevolent entity and brought to a realm called The Further, they must find a way to rescue him. If you’re getting Stranger Things vibes, then you’re absolutely right. 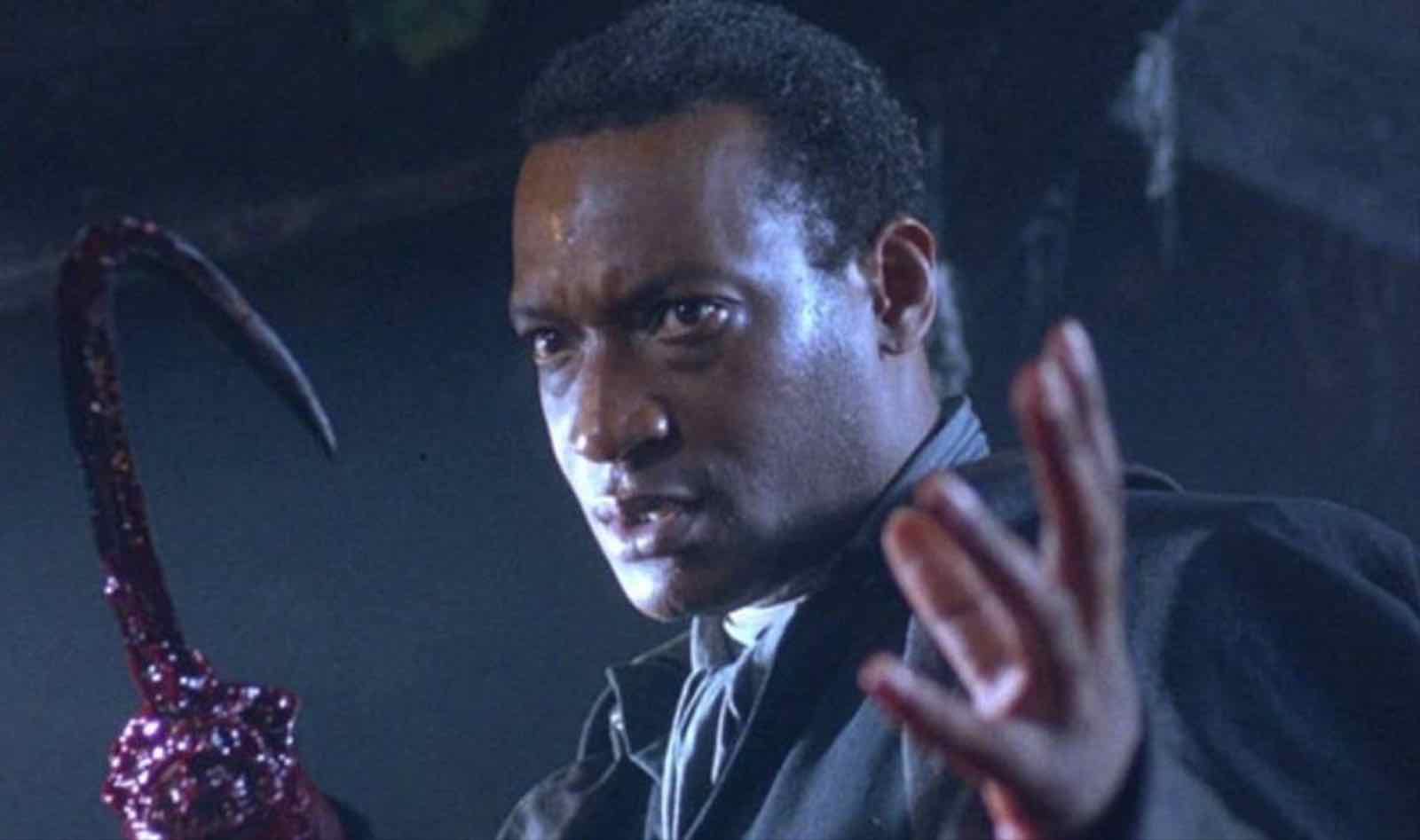 Candyman is a must-see horror movie on Netflix. Especially with a new version being released in 2020, you’ll be delighted to learn this one still holds up. When skeptical graduate student Helen Lyle (Virginia Madsen) befriends Anne-Marie McCoy (Vanessa Williams) while researching superstitions in a housing project on Chicago’s Near North Side, she learns about the Candyman (Tony Todd), a knife-wielding figure of urban legend. 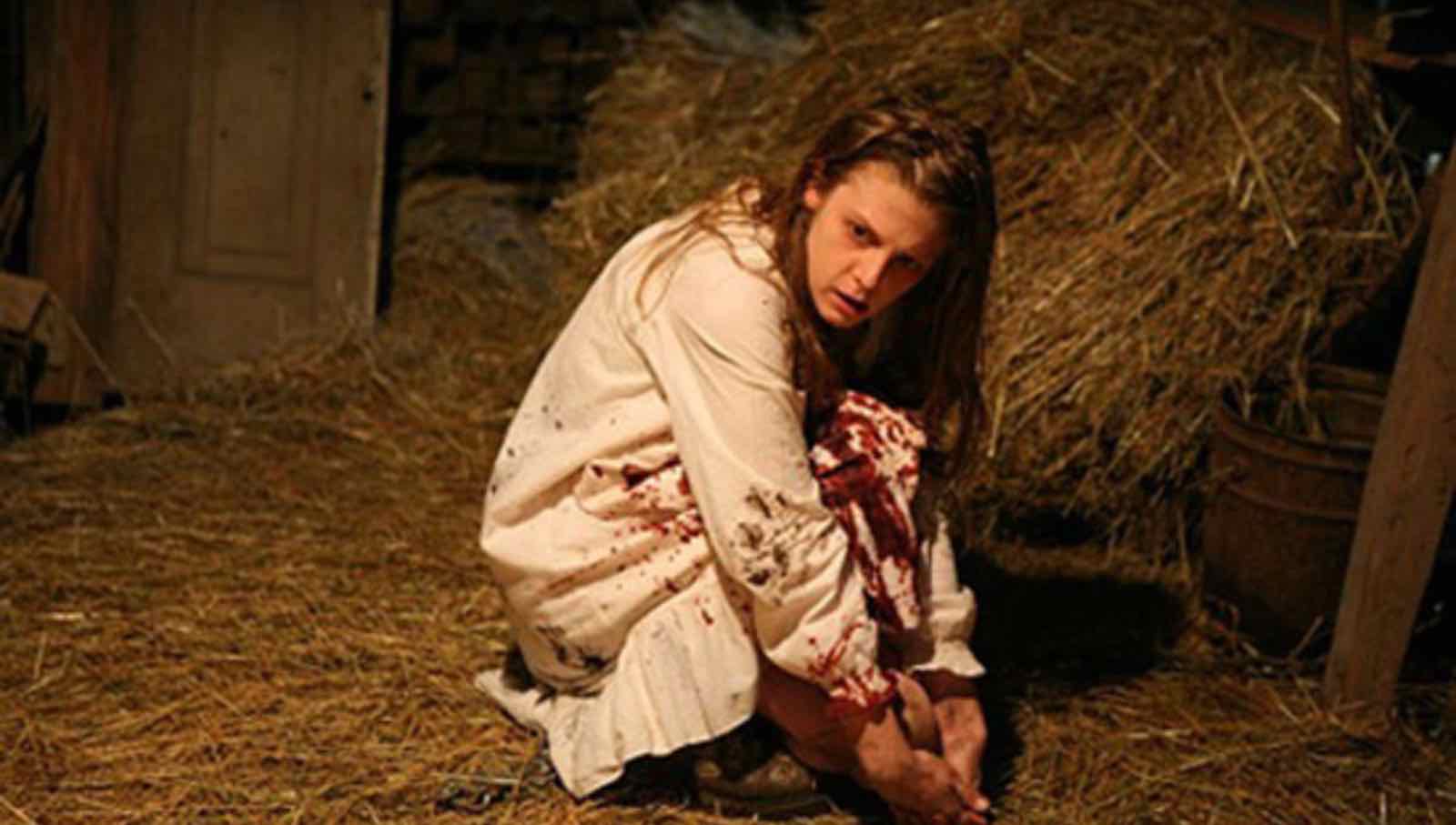 You can’t have a list of horror movies without an exorcism, and thankfully, Netflix agrees. After years of fooling the faithful, cleric Cotton Marcus (Patrick Fabian) feels remorse and decides to expose his subterfuge through filming a documentary.

Of course, now that the film’s rolling, the next encounter Marcus has is the real deal. As he encounters a true demon, Marcus’s faith is put to the test in this super intense Blair Witch style film. 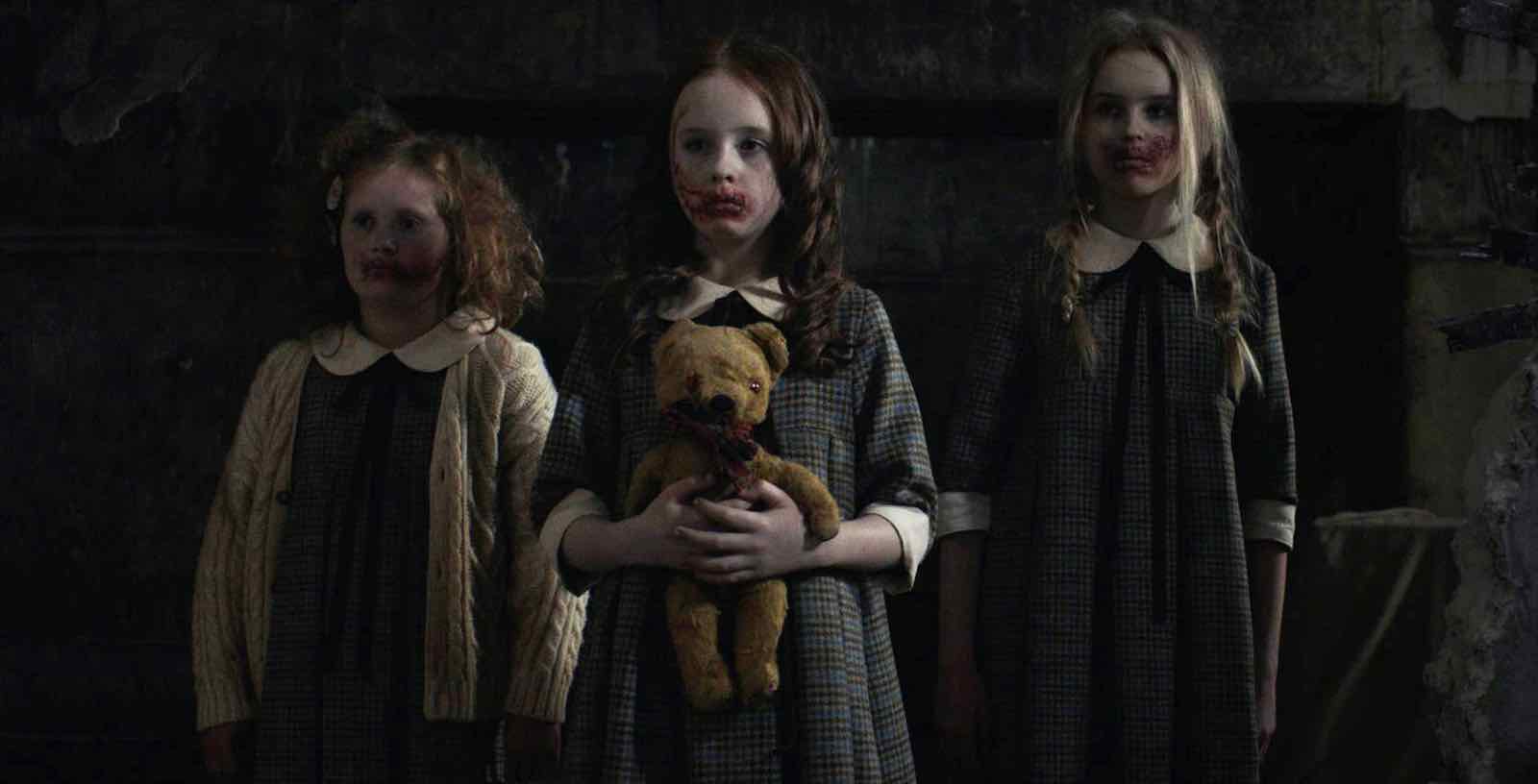 This may have been where we fell in love with Florence Pugh. A brother-sister team that fabricates paranormal encounters for cash comes face to face with an actual haunting. We admit, ghost stories are our jam, and Florence Pugh continues to enthrall us, even though this isn’t quite as amazing as, say, Midsommar. 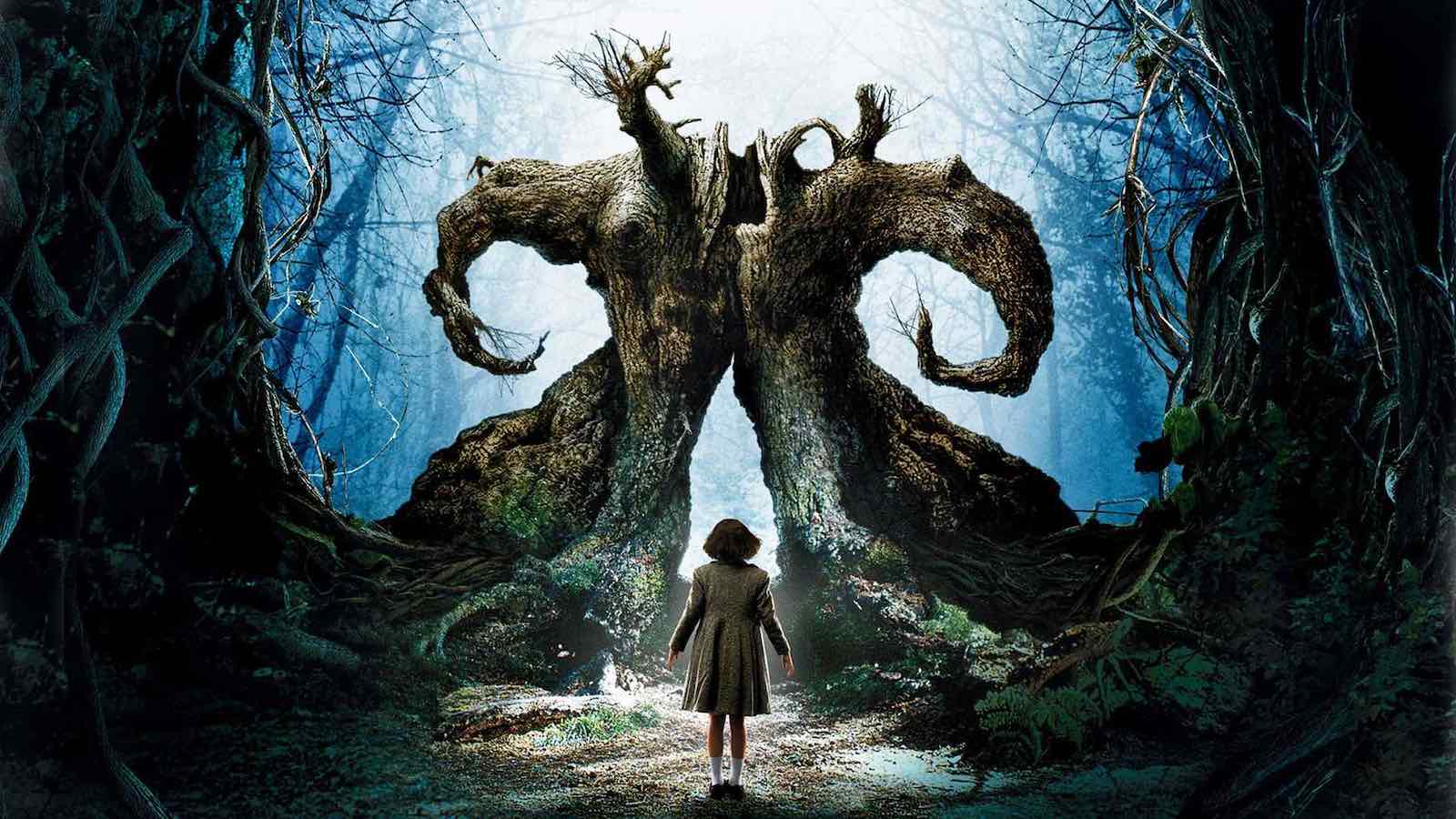 Part fantasy, part horror, we’re always going to recommend Guillermo del Toro’s work. The fantasy portion does not dilute the terror in Pan’s Labyrinth. The story of sadistic Captain Vidal’s brutality as seen through his stepdaughter, Ofelia is nothing short of nightmare-fuel, beautifully cultivated nightmare fuel. 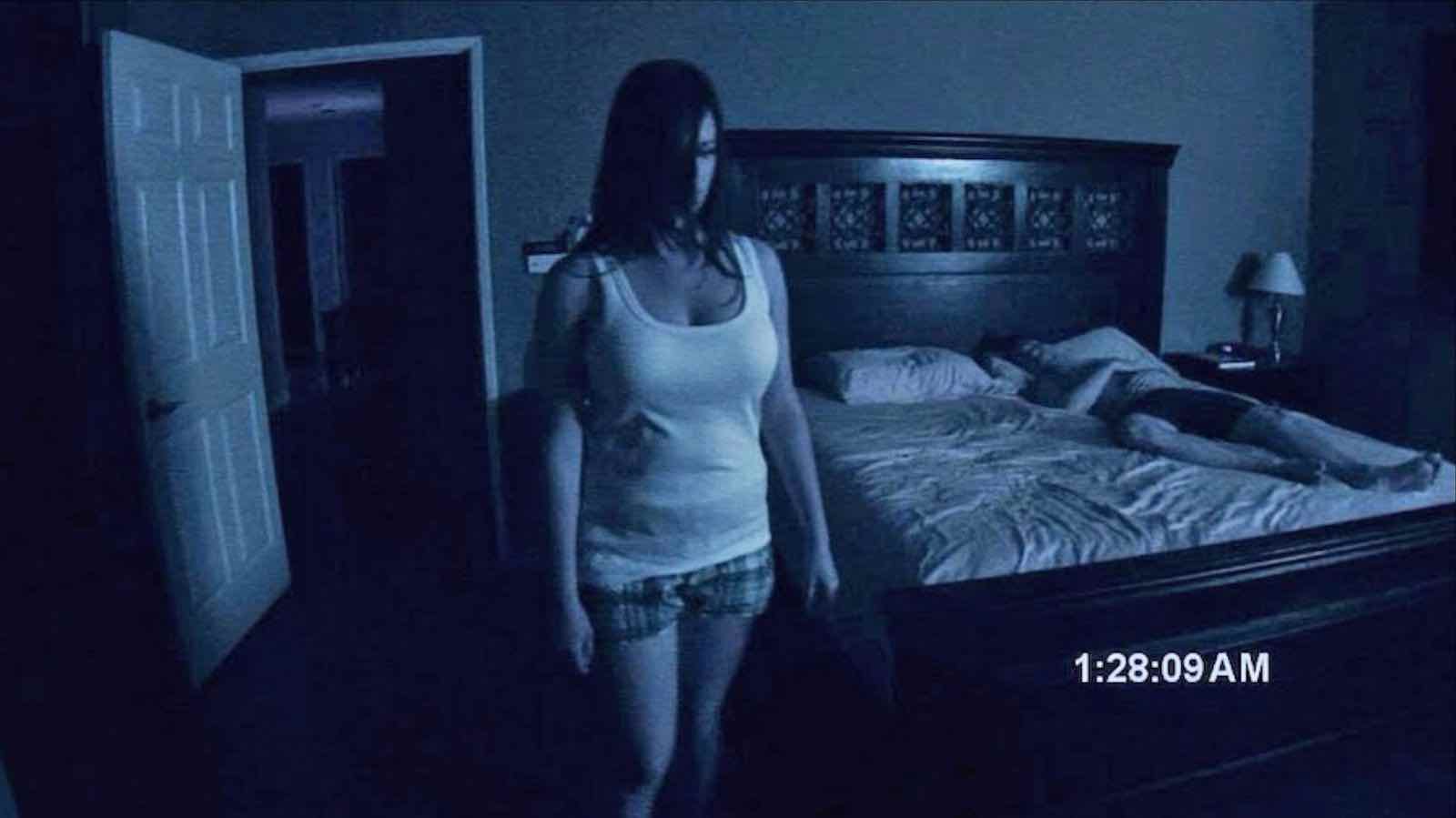 Let’s be honest, low budget horror is the very best kind of horror. The movie that launched a franchise and brought back a love of all things paranormal, Paranormal Activity is exactly what we want in our ghost stories.

After moving into a new home, Katie (Katie Featherston) and Micah (Micah Sloat) become increasingly disturbed by inexplicable happenings at their new abode. Hoping to capture evidence of it on film, they set up video cameras in the house, and things get freaky fast. 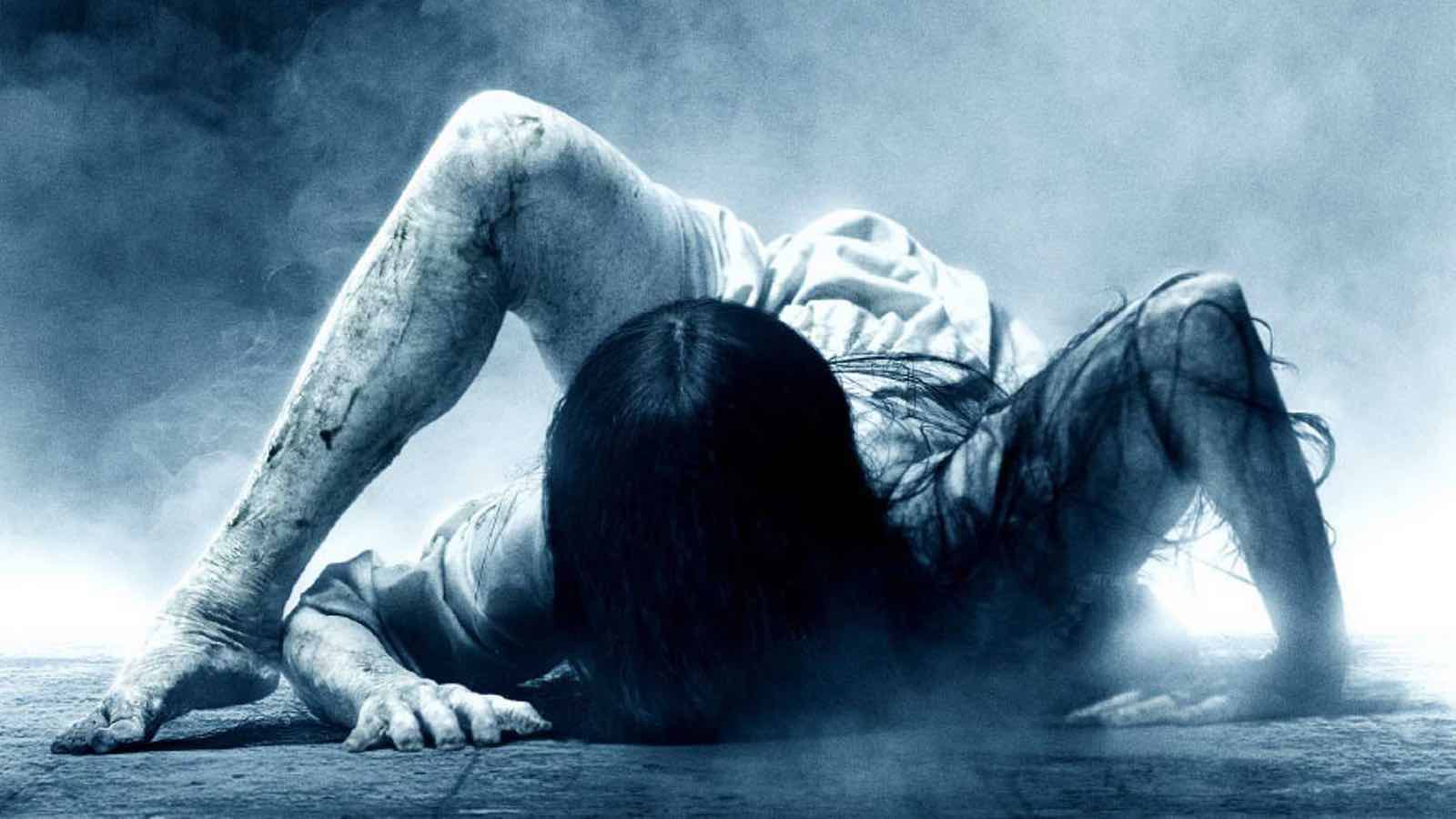 Urban Legends make for some of the best scares, and some of our favorite horror movies on Netflix (FWIW, you can find Final Destination on Netflix too). Unsuspecting viewers of a videotape filled with nightmarish images get a phone call foretelling the viewer’s death in exactly seven days.

Newspaper reporter Rachel Keller (Naomi Watts) is skeptical of the story until four teenagers all die mysteriously exactly one week after watching just such a tape. Her determination to track down answers leaves her with only…you guessed it, seven days to find out the truth. 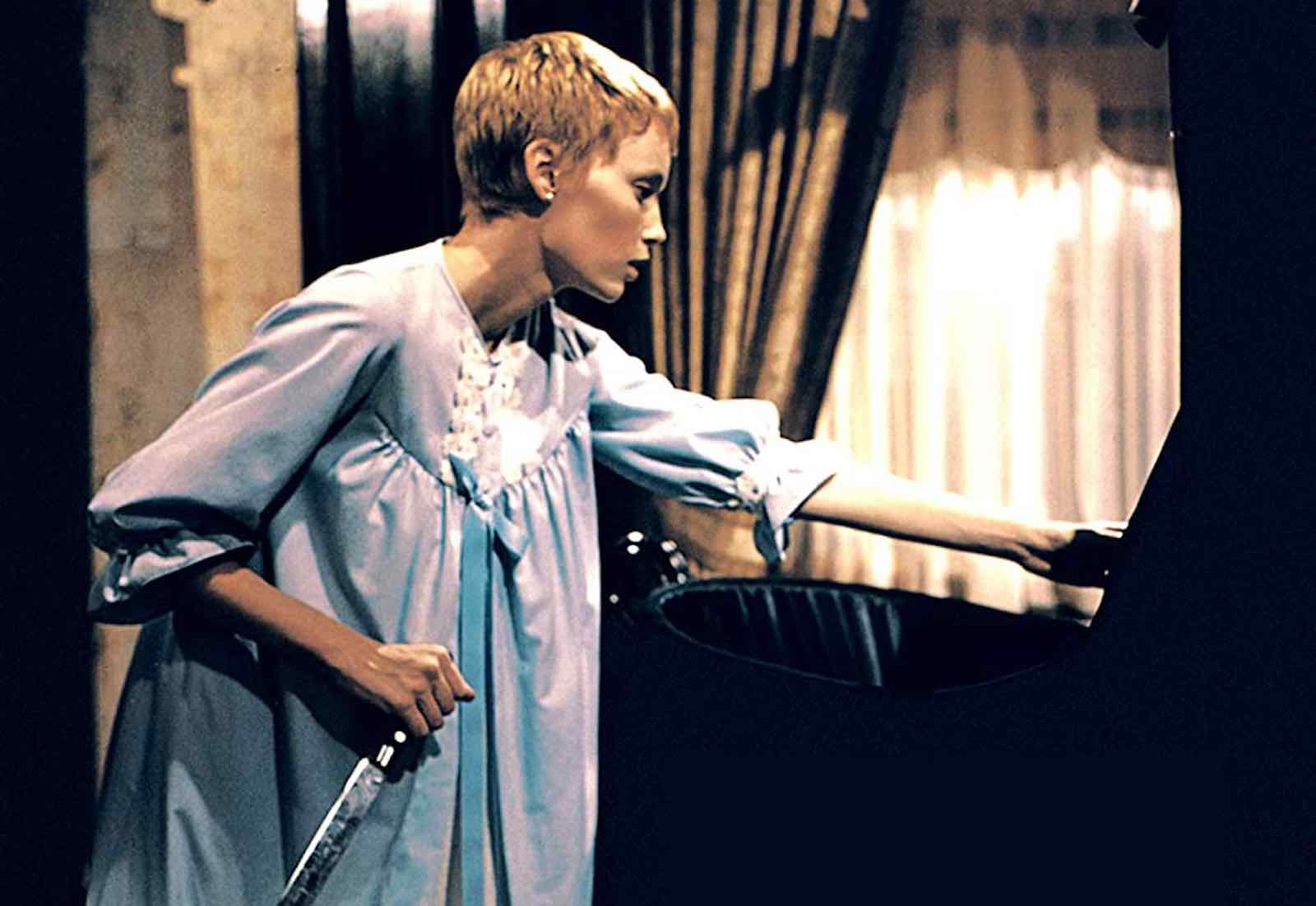 A total classic that Netflix has blessed us with the ability to stream, Rosemary’s Baby is one of the most iconic scary movies in history. Young wife Rosemary Woodhouse (Mia Farrow) comes to believe that her offspring is not of this world after she and her husband Guy (John Cassavetes) move to a New York City apartment building.

The building is full of bad vibes and ah an ominous reputation, not to mention their odd neighbors. The truth behind Rosemary’s baby is only revealed after she gives birth. 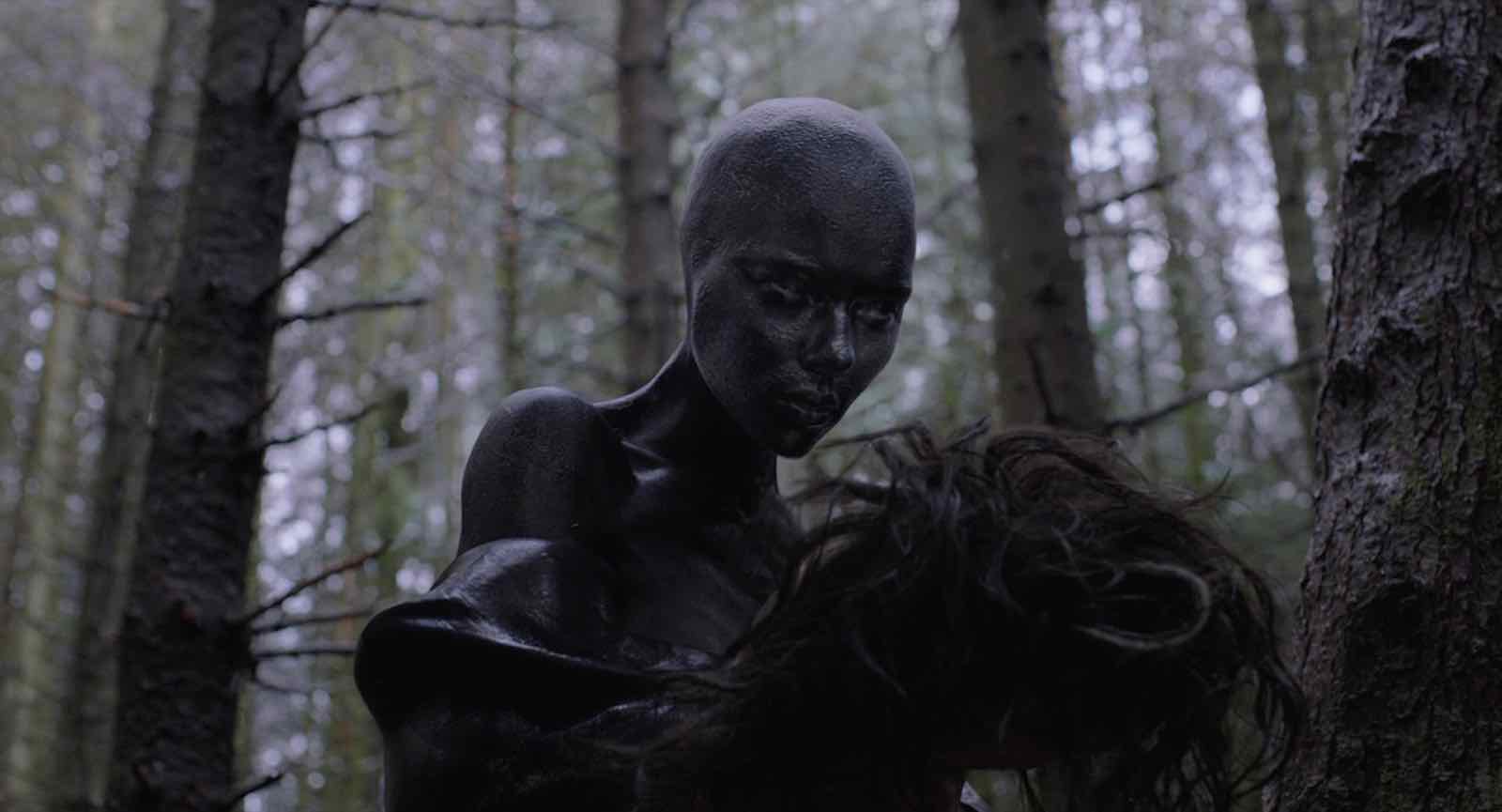 Scarlett Johansson stars in the 2013 film Under the Skin, which is aptly named, as this one is pretty unforgettable. Disguising itself as a human female, an extraterrestrial drives around Scotland attempting to lure unsuspecting men into her van.

Once there, she seduces and sends them into another dimension where they are nothing more than meat. A simple concept for a perfectly executed horror flick. 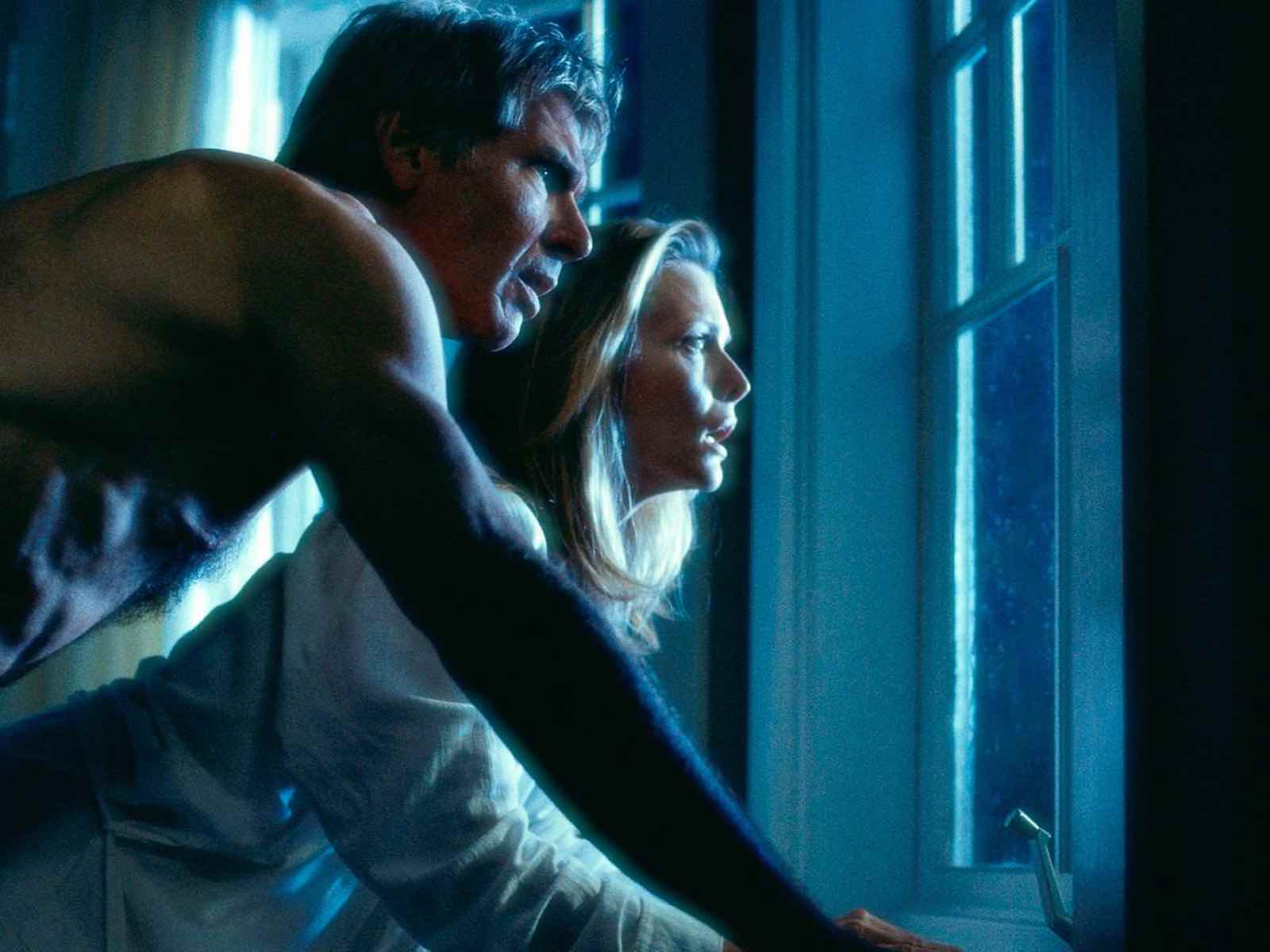 We admit, this one has been an old favorite of ours for the past few decades. Namely, because who cheats on Michelle Pfeiffer? Harrison Ford does. Dr. Norman Spencer (Ford) ended his affair over a year ago, and managed to keep his wife Claire (Pfeiffer) oblivious, and his marriage intact.

When Claire hears mysterious voices and sees a young woman’s image in their home, Spencer dismisses her terror as delusion. However, this apparition will not be dismissed, and has come back for Dr. Spencer and his beautiful wife. 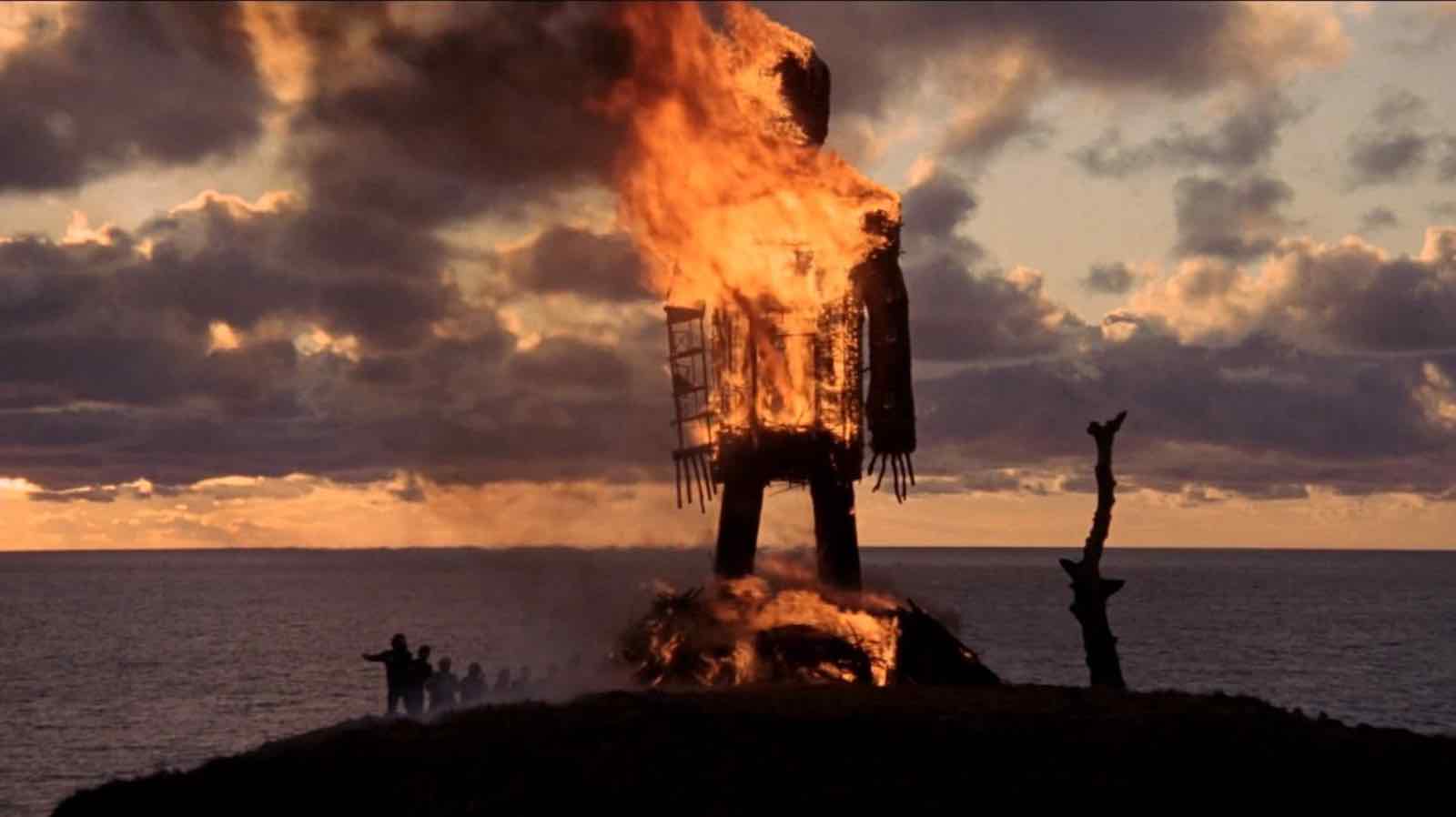 Forget the Nicolas Cage version, the OG The Wicker Man is where the true terror is at. Sergeant Howie (Edward Woodward) arrives on the small Scottish island of Summerisle to investigate the report of a missing child.

A conservative and devout man, the policeman observes the residents’ frivolous sexual displays and strange pagan rituals, with disdain. As he learns more about the island’s residents’ strange practices, he gets closer to tracking down the missing child. 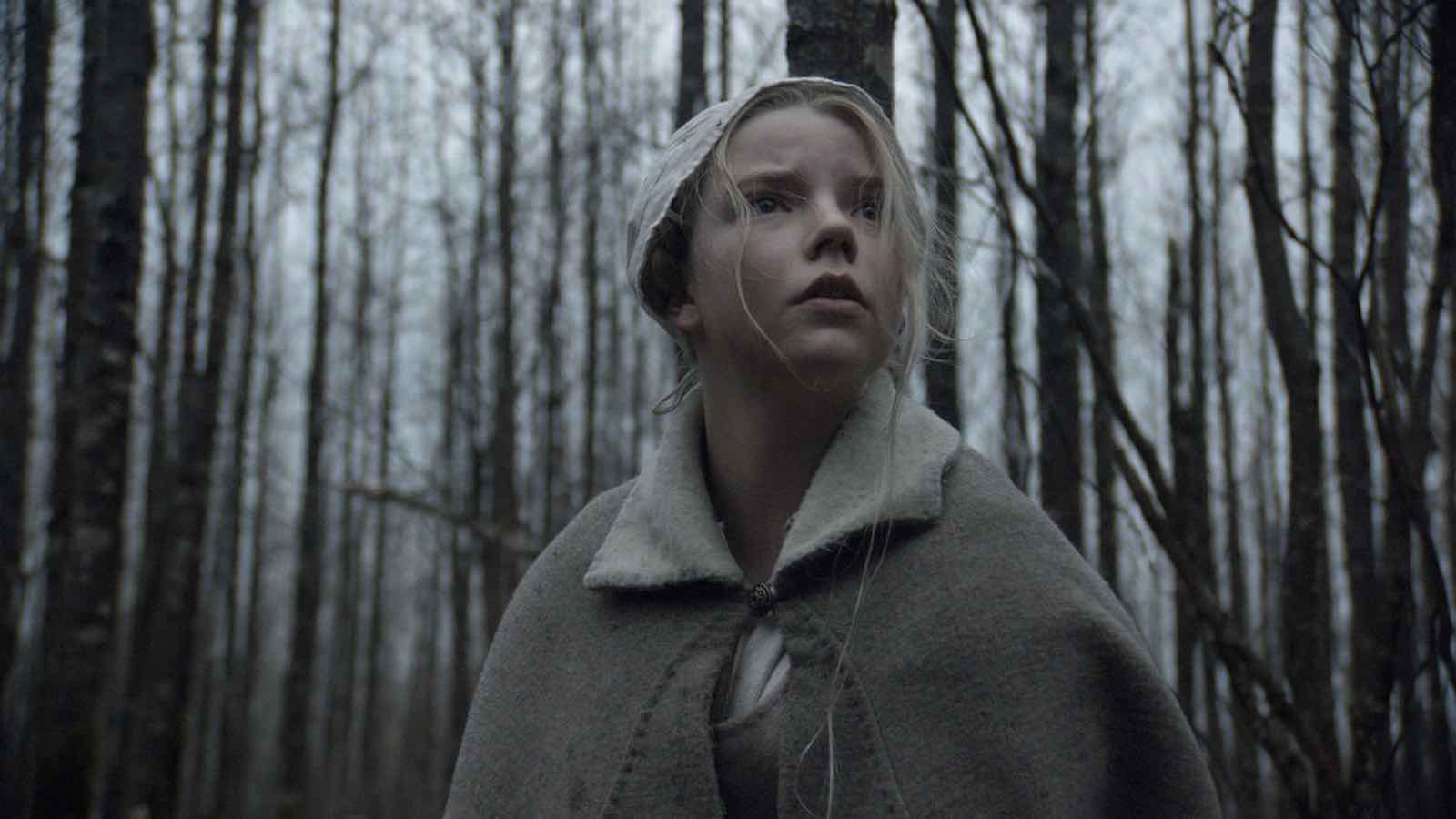 The Sundance darling has made its way onto Netflix, and we couldn’t be more thrilled to be terrified. In 1630 New England, panic and despair envelops a family when their youngest son Samuel suddenly vanishes.

They blame the oldest daughter who was watching the boy at the time of his disappearance, and as the suspicion and paranoia mount, the accusations fly. The Witch uses actual testimony from The Salem Witch Trials, and is the perfect depiction of both mob mentality and underlying darkness.