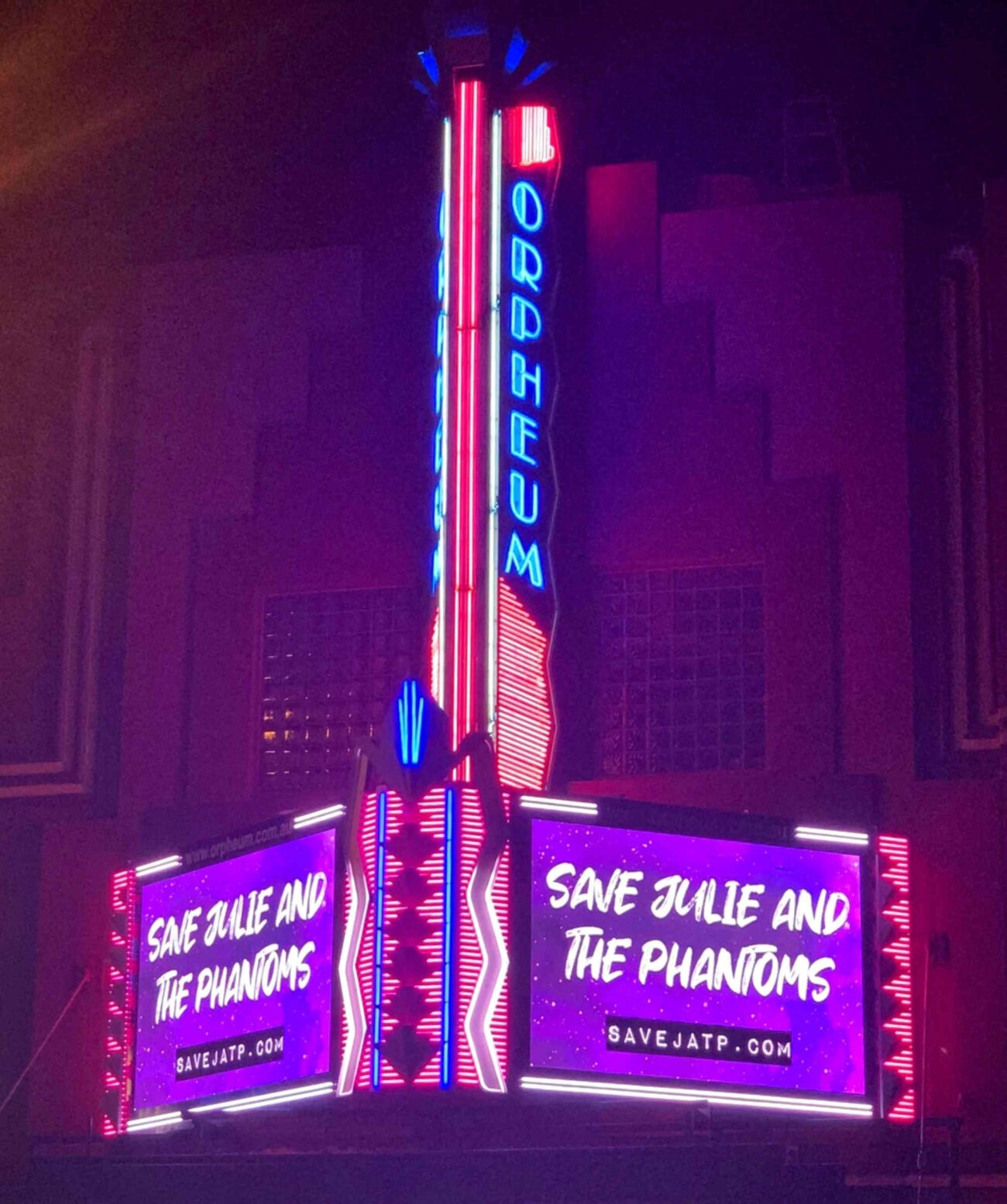 Press release: Fans Band Together to Save Netflix Original Series ‘Julie and the Phantoms’

The announcement that fan-favorite Netflix series Julie and the Phantoms would not be renewed left fans of the show devastated, but the news inspired an innovative worldwide campaign to get messages on theater marquees and billboards urging the streaming service to reconsider. The signs have already appeared in 23 cities in just three weeks, with one simple goal: “Save Julie and the Phantoms.”

The musical comedy-drama follows Julie, who struggles to find inspiration to continue making music after she loses her mom until she meets a band of ghosts who were on the brink of success before their sudden deaths 25 years earlier.

The three-time Daytime Emmy-winning series with a chart-topping soundtrack normalizes diversity and representation and seamlessly weaves in themes of hope and joy that have captured the hearts of audiences and critics alike. 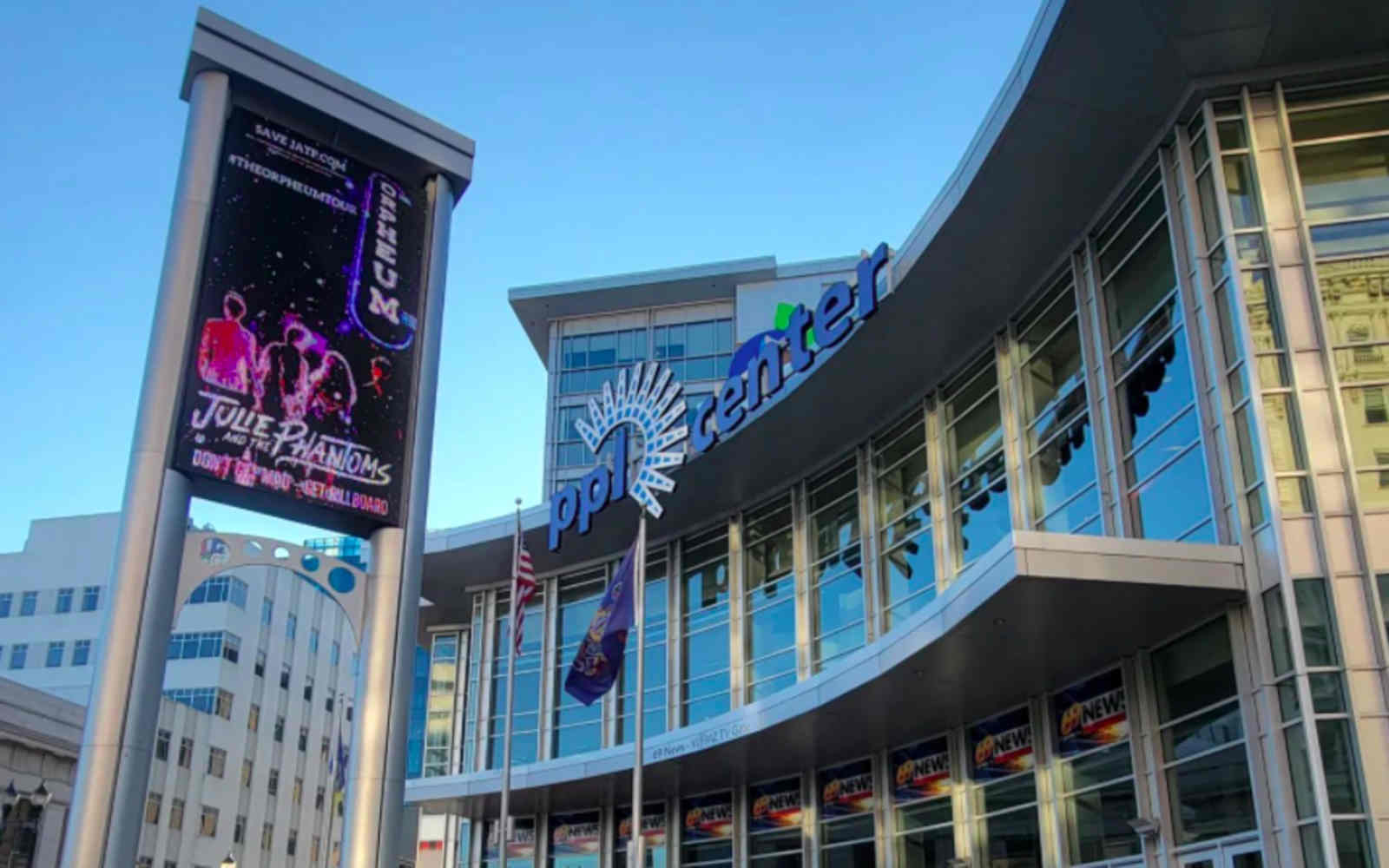 What started in Sydney, Australia, as one fan’s effort to pay homage to the show’s references to the ghost band’s dream gig at an Orpheum Theatre has now brought fans together to spearhead a campaign that has stretched over five continents—shining bright on theater marquees from Los Angeles to London and billboards from Manila to Rio de Janeiro.

The campaign, dubbed “The Orpheum Tour,” is a collaborative effort by fans in the U.S., U.K., Australia, and Belgium.

“Julie and the Phantoms is about believing that you can do anything you put your heart into,” a statement on the official SaveJATP.com website says. “Seeing the show’s name in lights on all corners of the globe has been just the inspiration fans need to continue igniting pleas to Netflix to keep this lovable ghost band alive.” 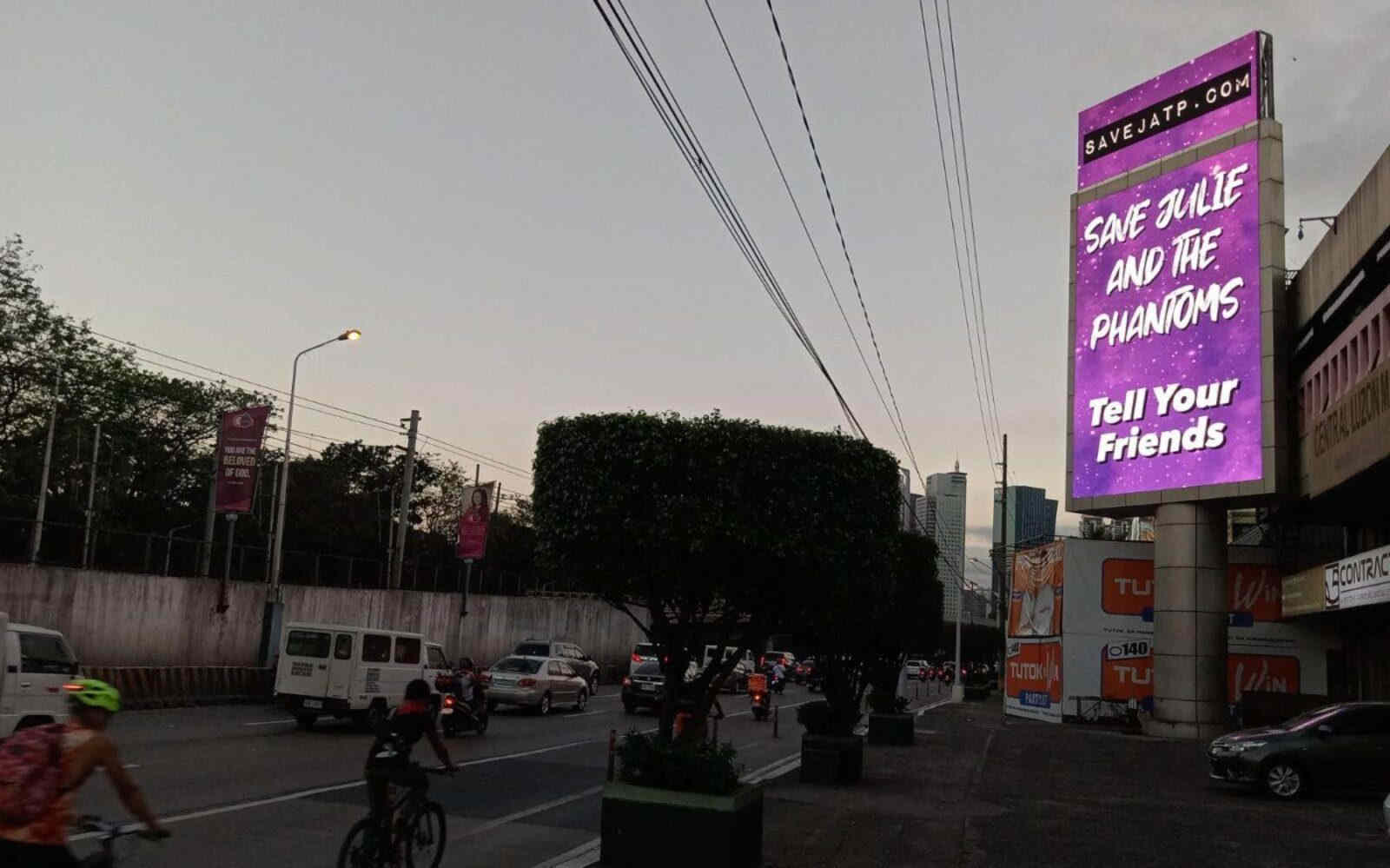 It wasn’t just the fans who needed inspiration from Julie and the Phantoms. Mainstream media needed its representation of LGBT and Latinx characters as well. The story they were telling was important because it didn’t just add these characters, it truly spotlighted their stories and highlighted their voices.

Following the project’s debut in Sydney, local theaters throughout 19 cities in the U.S., Canada, and the U.K. have all graciously participated in this crowd-funded initiative, which encourages supporting local arts while spreading this message far and wide.

The appeal has also been displayed on billboards in Manila, Philippines, Rio de Janeiro, Brazil, and outside the PPL Center (home of the Lehigh Valley Phantoms) in Allentown, Pennsylvania. The next scheduled stops on this worldwide “tour” stretch across four different countries—truly making this a global effort. 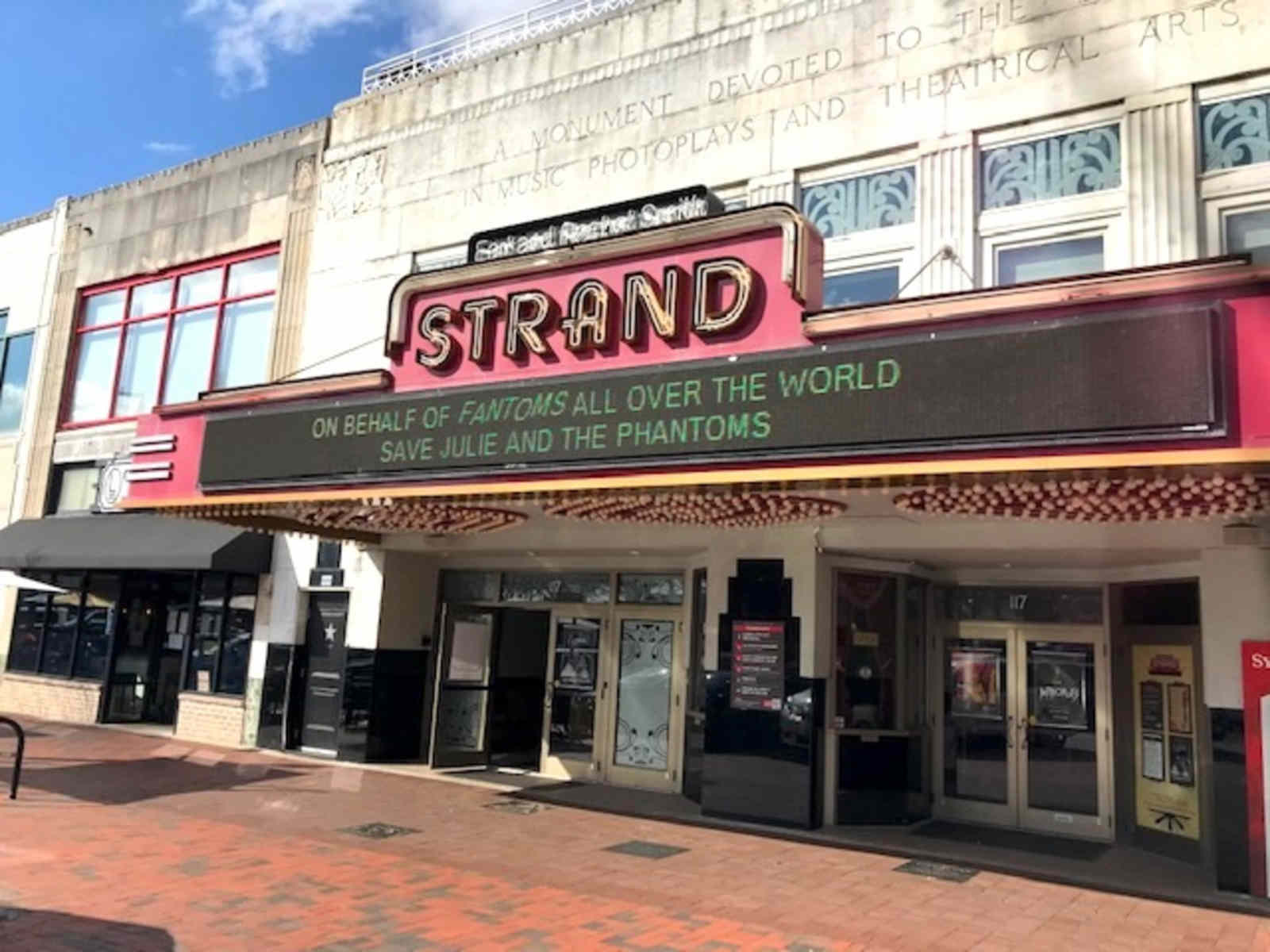 Netflix has yet to make a statement on the show’s cancellation, The Orpheum Tour campaign, or the fan-driven petitions that collectively include signatures from nearly 250,000 viewers requesting the show get a second season.

Julie and the Phantoms is now streaming on Netflix. For more information on the group’s efforts to get the show renewed, visit www.savejatp.com and follow The Orpheum Tour project on Instagram and Twitter.