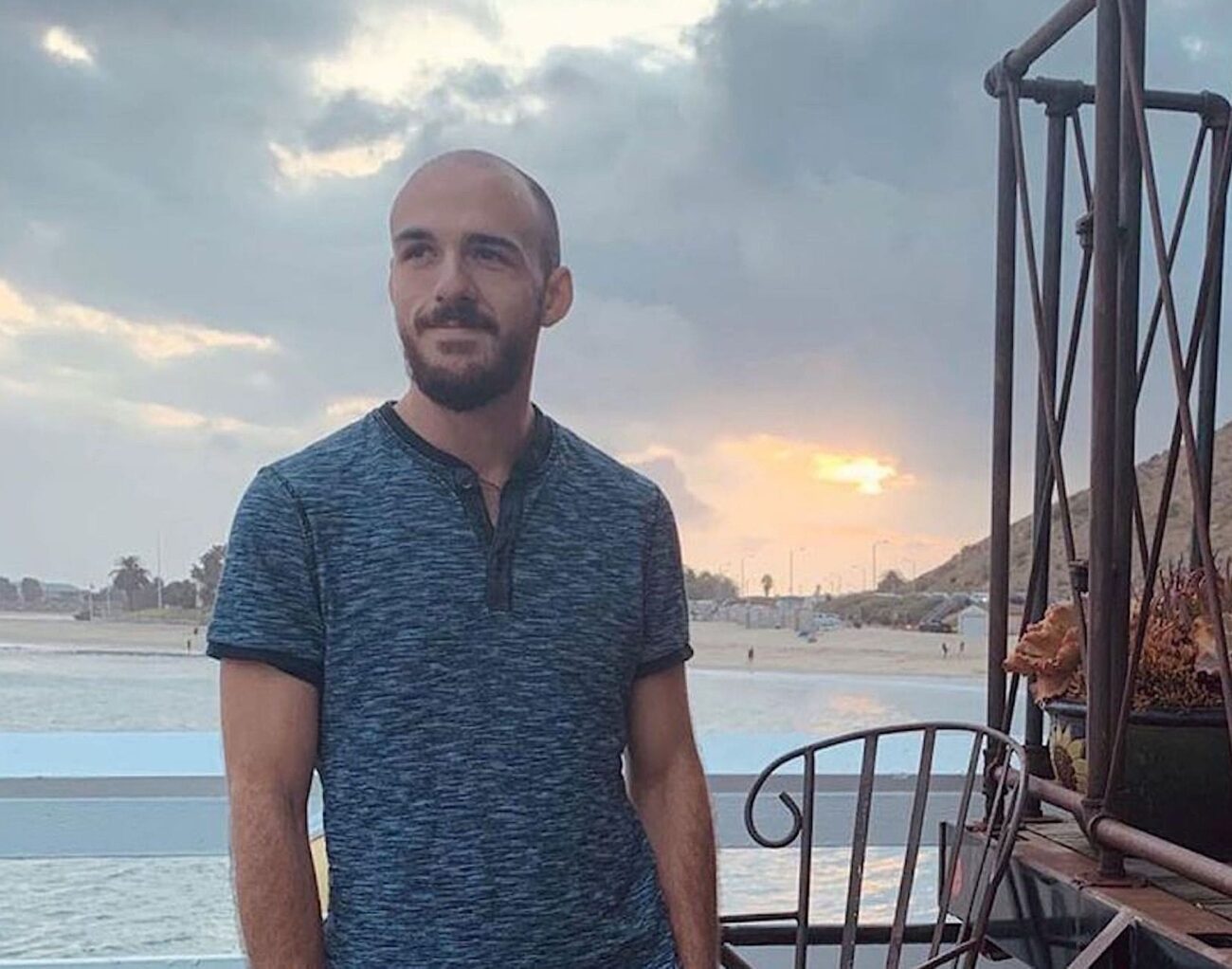 New details concerning the location of Brian Laundrie have been revealed. The fugitive disappeared after his fiancé, Gabby Petito, went missing. After weeks of searching for Petito, her body was found in Wyoming. One month later, authorities are still searching for Brian Laundrie.

In the latest update to the manhunt, investigators have uncovered Laundrie’s earlier locations as well as traces of his possible activity at a nature reserve. The Carlton Reserve in Florida has been the primary location of the mass search. 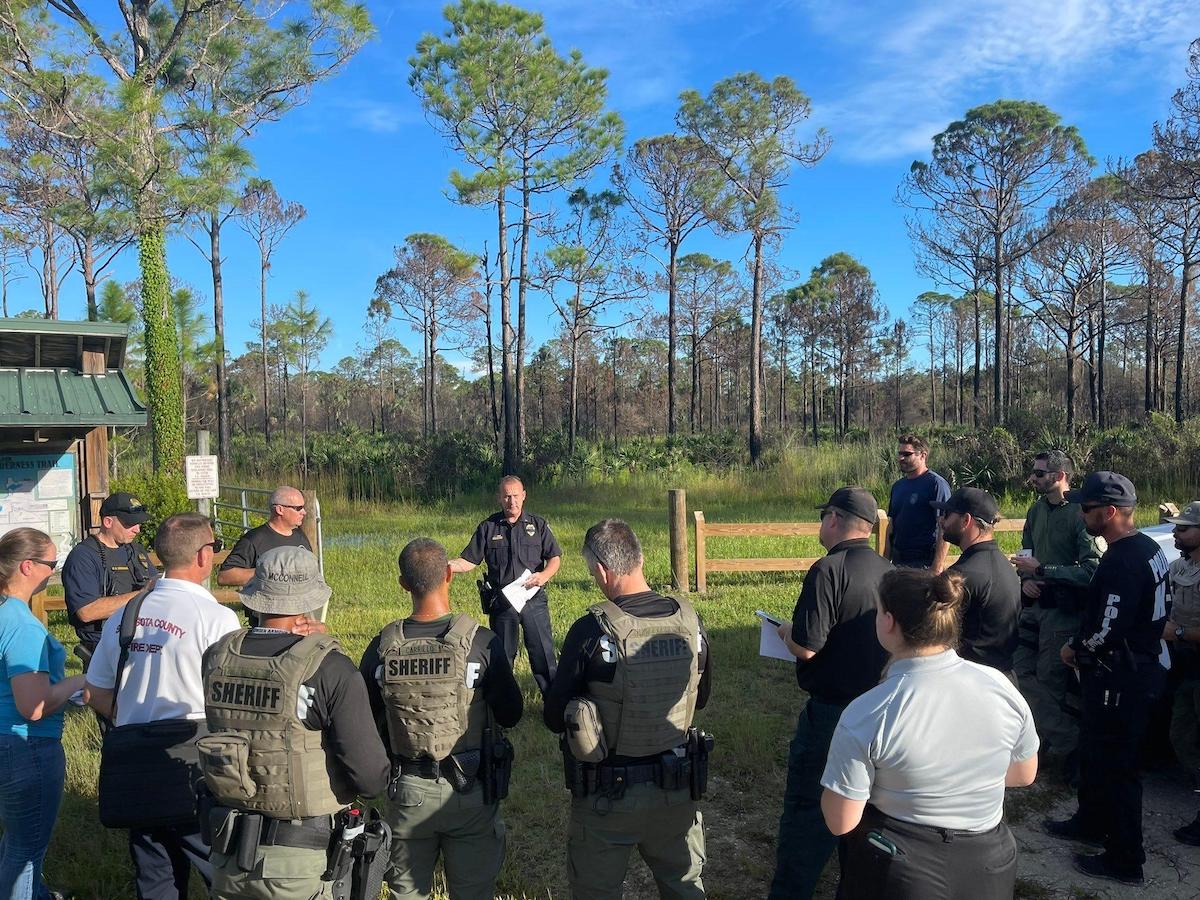 Police have recently found the traces of a campsite that appeared to be freshly used in Florida’s Carlton Reserve. The nature reserve is an extensive 24,565-acre wilderness near Brian Laundrie’s family home. Due to the search, the reserve has been closed to visitors.

Brian’s father, Chris Laundrie, left his North Port home in the early morning and arrived at the Myakkahtchee Creek Environmental Park next to the 25,000-acre Carlton Reserve, where officials have been searching for his son since September 18th.

“Chris was asked to point out any favorite trails or spots that Brian may have used in the preserve. Although Chris and Roberta Laundrie provided this information verbally three weeks ago it is now thought that on-site assistance may be better,” said Laundrie’s family attorney, Steven Bertolino. 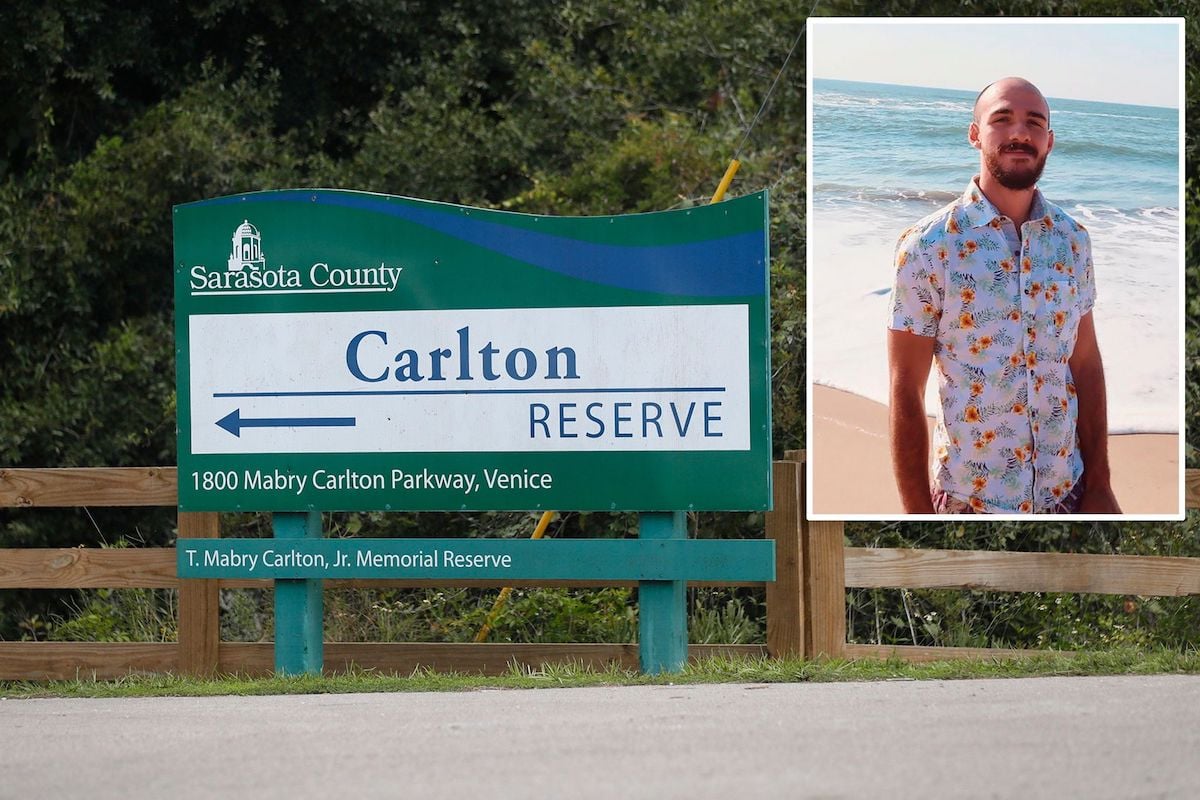 Additionally, the North Port Police Department confirmed that a notice was placed on an abandoned car belonging to the Laundrie family close to the nature reserve on September 14th. Laundrie’s family notified police on September 17th that they had not seen him in days, sharing that he told them he was headed to the reserve.

Bertolino, the family attorney, shared that upon further contact with the FBI, “we now believe the day Brian left to hike in the preserve was Monday, September 13th.” Brian Laundrie’s parents had originally told police that he had left on September 14th. 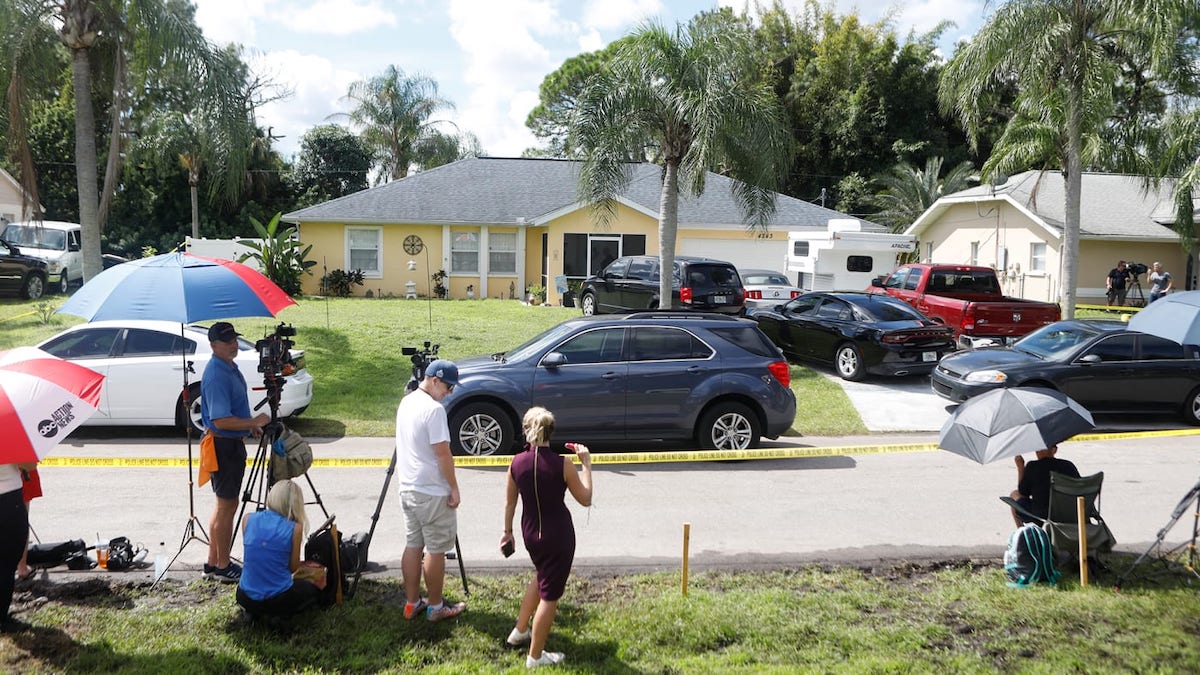 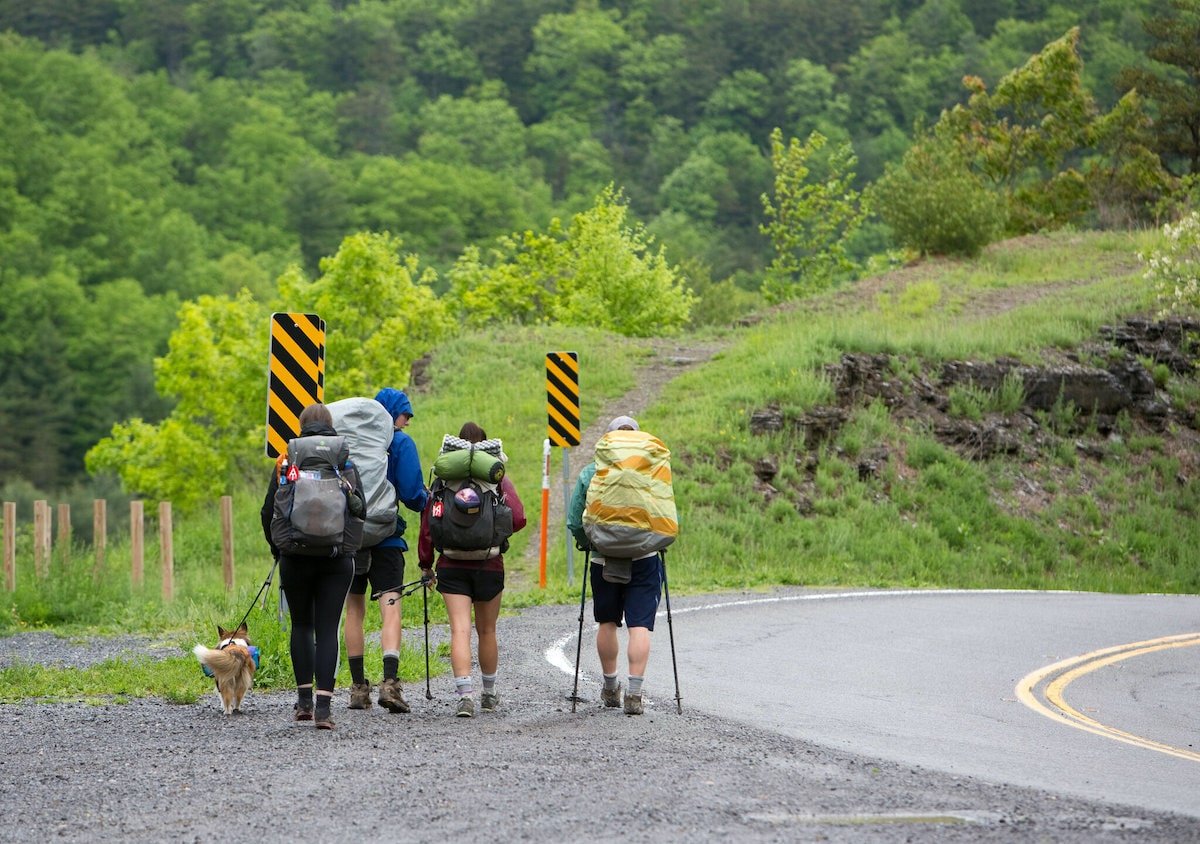 Authorities have also been assessing hundreds of tips and alleged sightings. Some of these tips place Brian Laundrie as far as North Carolina. However, police are remaining their search at the Florida park.

Despite keeping the manhunt centered on the Florida nature reserve, one hiker reported seeing Laundrie on the Appalachian Trail. On October 2nd, a hiker on the trail told a 911 dispatcher that they believed to have encountered Brian Laundrie on the Tennessee & North Carolina border. 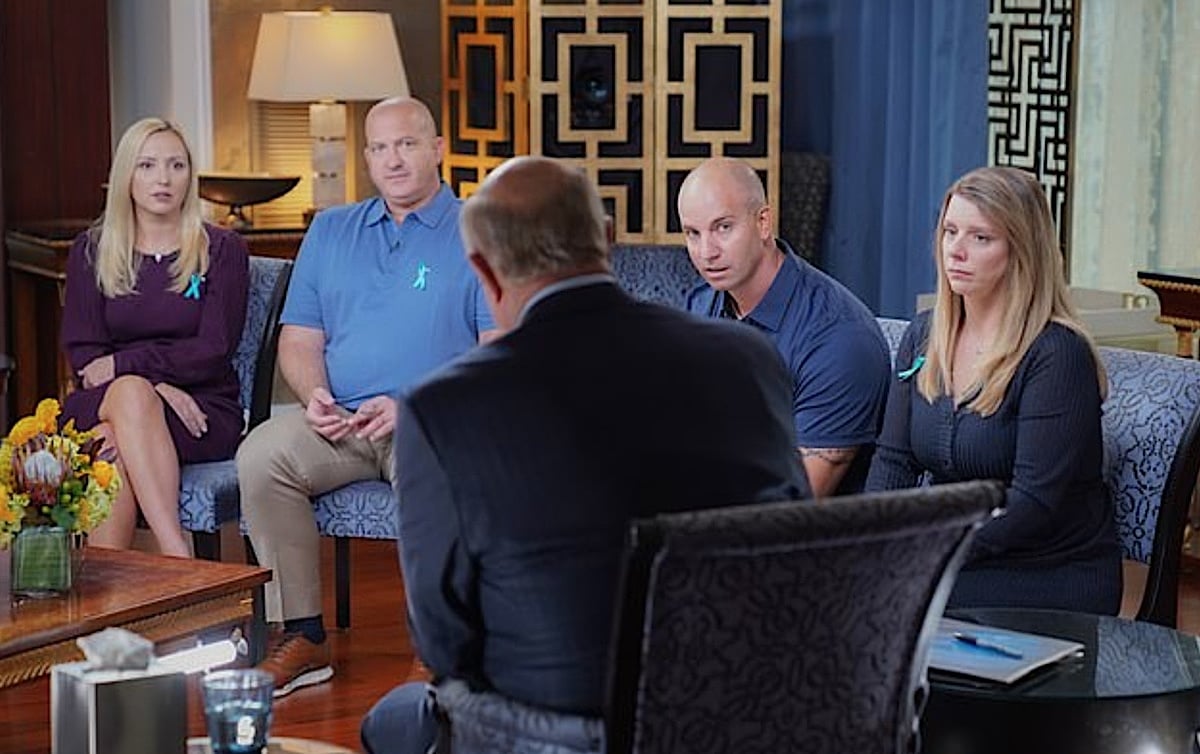 Gabby Petito’s mother, Nicole Schmidt, and stepfather, Jim Schmidt, were recently on a special episode of Dr. Phil. The Schmidts were also joined by Gabby’s father, Joe Petito, and his wife Tara Petito, along with their attorney Richard Stafford, for the interview with host Phil McGraw.

Gabby Petito’s parents described how direly they want Brian Laundrie caught & imprisoned. Joe Petito said he wants Laundrie discovered alive so he can spend the rest of his life behind bars.

“I want to see him in a jail cell for the rest of his life where; he’s an outdoorsman, being in that concrete cell and he can’t go see those trees and hug and smell the fresh air like that,” Petito said. 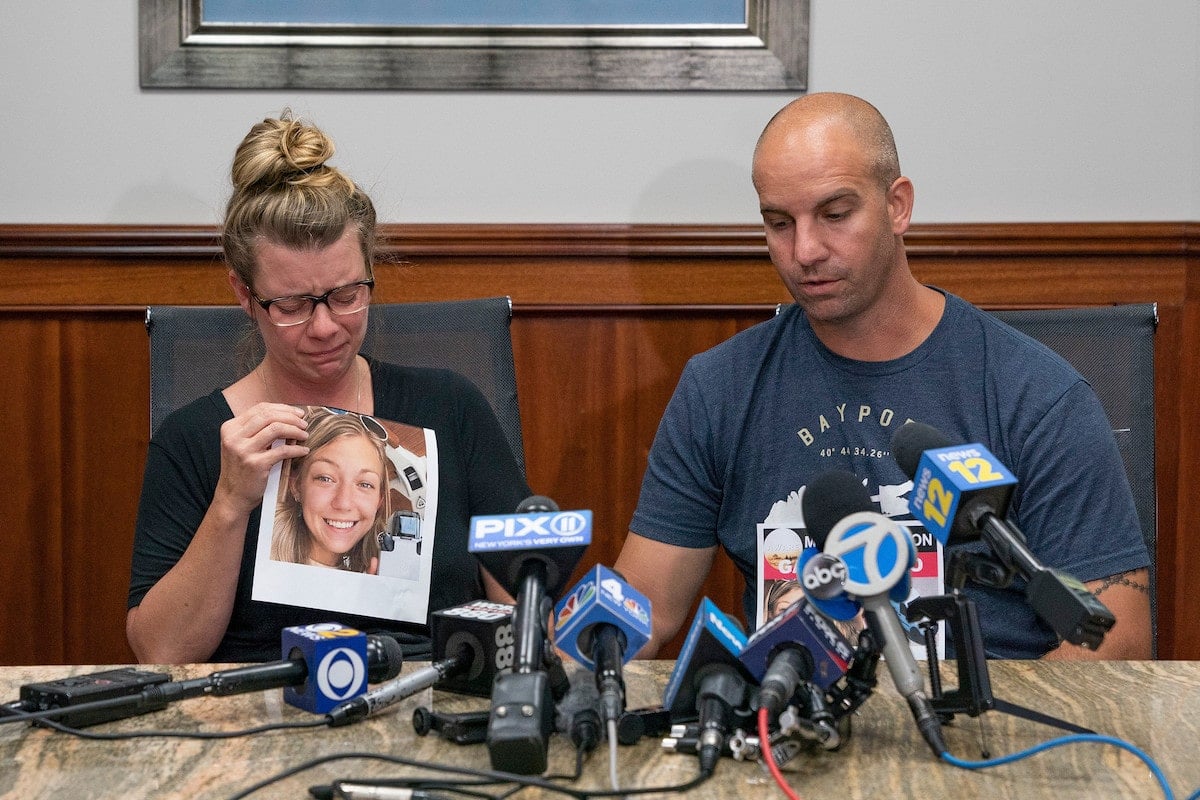 “I want to look him in the eyes,” Nichole Schmidt said.

Do you think the FBI will find Brian Laundrie in the Florida nature reserve? Or do you believe he’s actually hidden in the Appalachian Trail? Let us know your theories in the comments below.