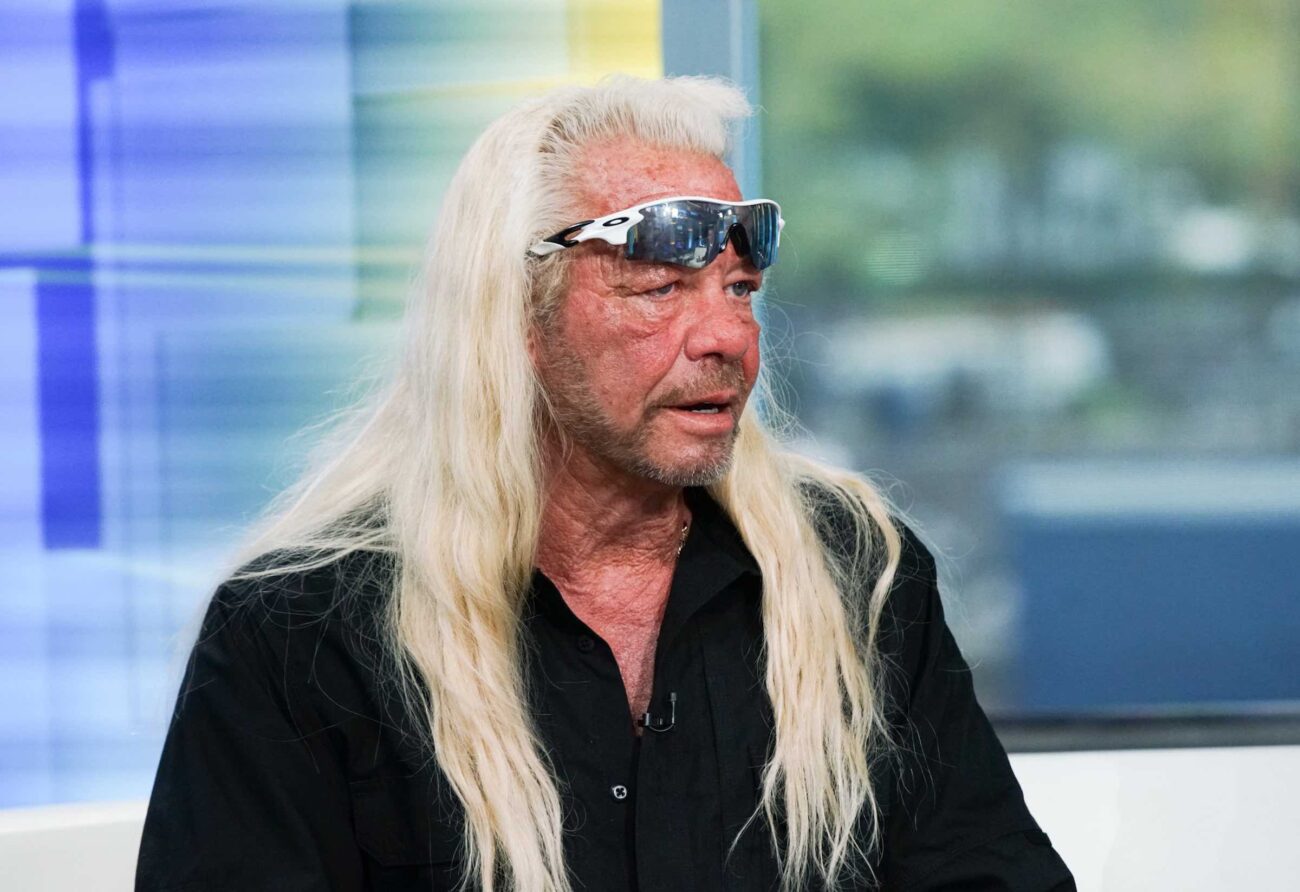 The real life missing persons story of Gabby Petito has fans of shows & movies like Cruel Summer & Gone Girl glued to their timelines, hoping for any new info coming from the people involved in the case. Petito’s ex boyfriend Brian Laundrie has been put under the microscope by publications across the board, as investigators try to uncover his part in Petito’s possible murder.

New clues & speculation seem to come funneling into headlines every day, as authorities scour the country trying to catch a glimpse of Brian Laundrie. Laundrie & Petito were on a road trip across the United States just before Petito went missing, and many believe Laundrie has information concerning Petito’s demise. Now, even more people are getting involved in the search for Brian Laundrie. Here’s what we’ve found. 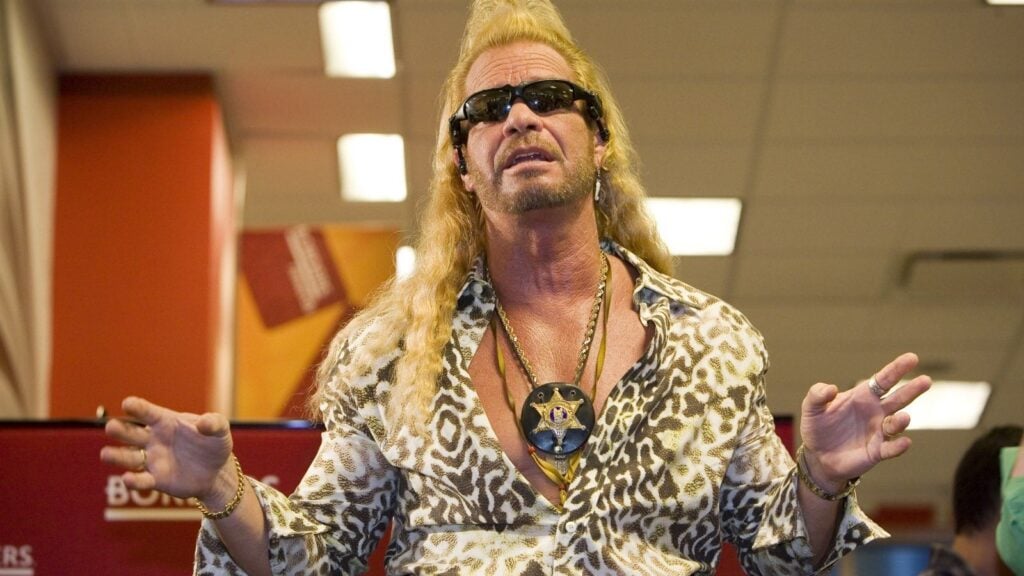 Fox reported on Monday that there is a new player joining the search for Brian Laundrie. Dog the bounty hunter is on the case. The younger generation might not be so familiar with Dog, but millennials will remember the viral TV host well.

A&E’s Dog the Bounty Hunter dropped on audiences in 2004, and the show made waves with fans over its eight-year run.

The reality show chronicled the exploits of Duane “Dog” Chapman and his wife Beth Chapman as the two hunted down fugitives ditching their bail agreements in Hawaii & Colorado. Dog became a household name, and the show was roasted on late-night talk show segments and shows like South Park alike.

Now, life is imitating art (or is it the other way around?). Either way, Duane “Dog” Chapman is a new force rallying behind authorities in their search for Brian Laundrie. 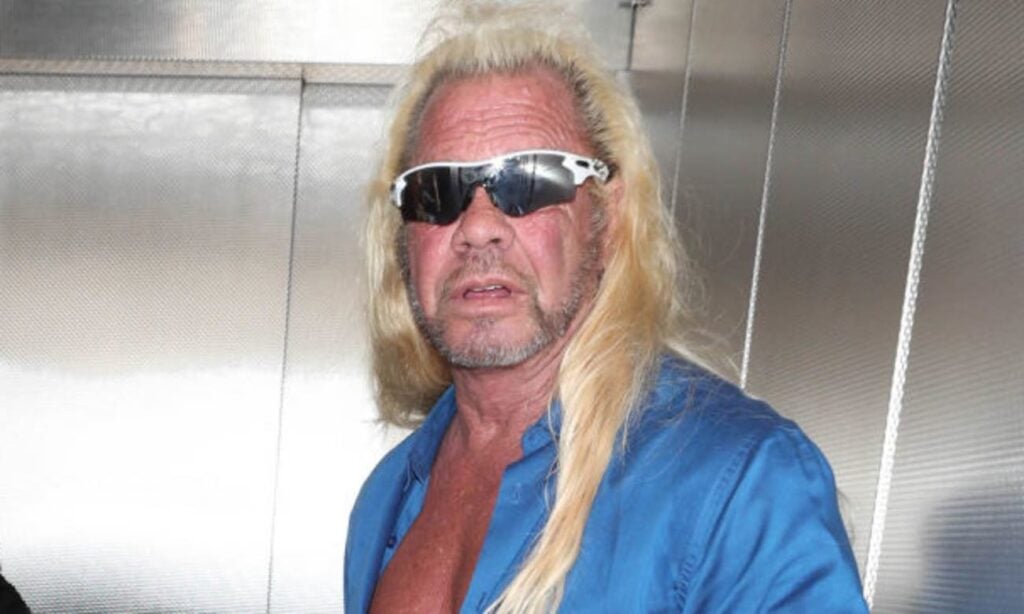 Chapman is quoted saying, “They were registered, went through the gate. They’re on camera. They were here . . . we think at least if he’s not here right now, we are sure he was caught on camera as he went in the gate — that he was here for sure. Not over in the swamp . . . Allegedly, what we’re hearing, is two people left on the 8th. Three people came in on the 6th, and two people left on the 8th. I think he’s been here for sure”.

Brian Laundrie may be nowhere to be found, but his parents have turned up, and have told authorities through their lawyer they have no idea where their son is. Steven Bertolino represents Brian’s parents Chris & Roberta, and the attorney spoke to reporters defending his clients. 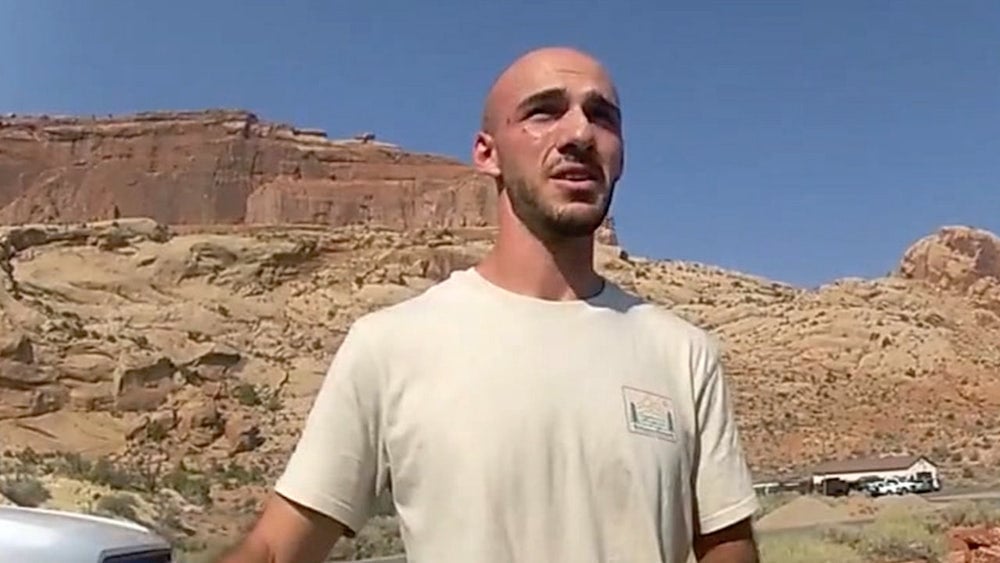 Bertolino is quoted saying, “They are concerned about Brian and hope the FBI can locate him . . . the speculation by the public and some in the press that the parents assisted Brian in leaving the family home or in avoiding arrest on a warrant that was issued after Brian had already been missing for several days is just wrong”.

The park in which tipsters say Brian Laundrie and his parents spent the night after Laundrie’s return home is only seventy-five miles away from their household in North Port, Florida. The park, Fort De Soto, is over 1000 acres in square footage.

Investigators are hoping Dog’s tip will help in their recovery of Laundrie, who has not been seen by his parents since September 14th. Laundrie’s ex girlfriend Gabby Petito was found dead on September 19th in Grand Teton National Park in Wyoming. Authorities continue to try to locate Brian Laundrie in hopes of getting new information on what led to Petito’s death.