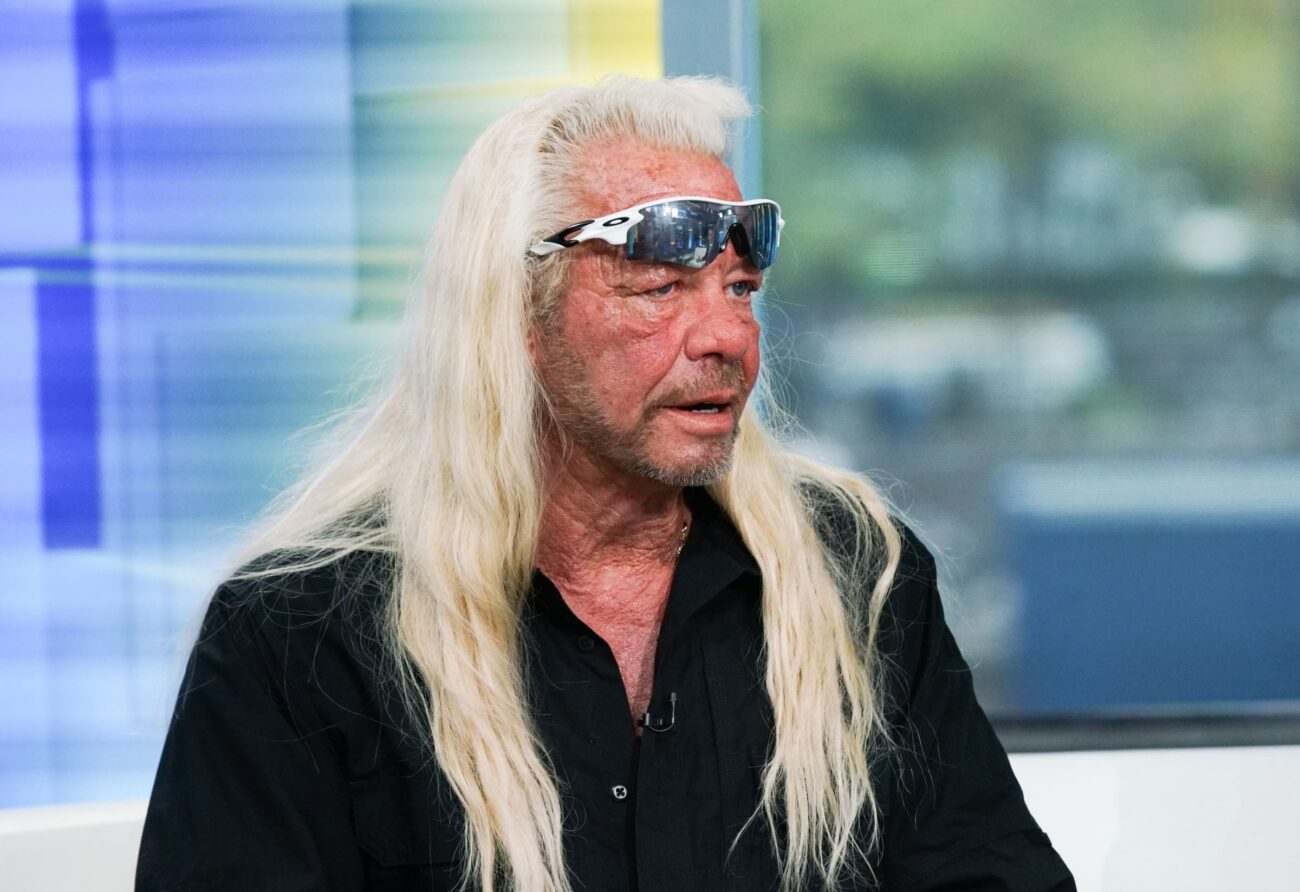 America’s most iconic bounty hunter, Dog the Bounty Hunter, has announced he has joined the search for Brian Laundrie who is the main suspect behind the death of Gabby Petito. The TV personality, whose real name is Duane Lee Chapman, guaranteed that he will catch the missing fugitive before his twenty-fourth birthday on November 18th.

On Saturday, Dog the Bounty Hunter was seen at the front door of the North Port, Florida, home where Gabby Petito & Brian Laundrie resided with his parents. Chapman has asserted that he is following a popular lead that will send his search into the Appalachian Trail. 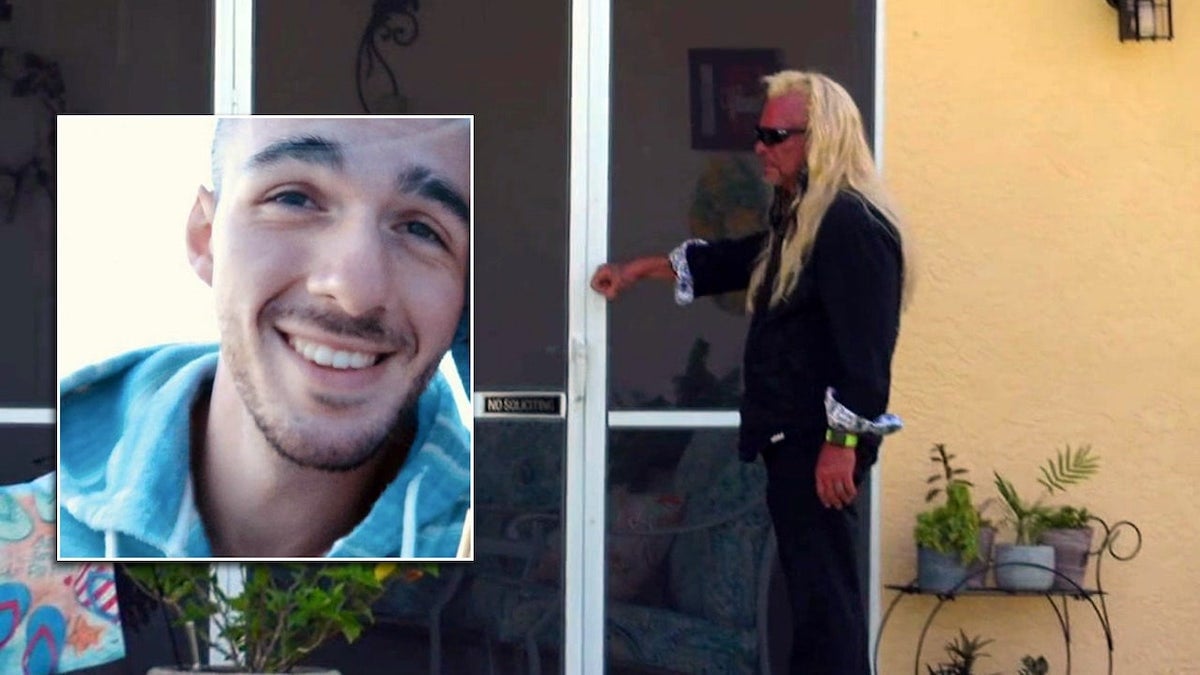 The bounty hunter was recently on “Fox & Friends” where he discussed his participation in the manhunt for Brian Laundrie. He announced that people have sent him a massive amount of information. He said, “We’ve gotten over 1,000 leads. . . So we’re going through all those leads.”

Chapman also detailed that many of these leads, which were sent to his 833-TELLDOG hotline, were centered on the possibility of Laundrie being located somewhere in the Appalachian Trail. Brian Laundrie was supposedly known to camp at the trail for months at a time. “That is the most leads coming in right now that say that,” Chapman said.

He also added that he plans on immediately heading towards the location to begin his search for Brian Laundrie. He said, “I would say within 48 hours, we probably will have a location where we start the tracking at.” 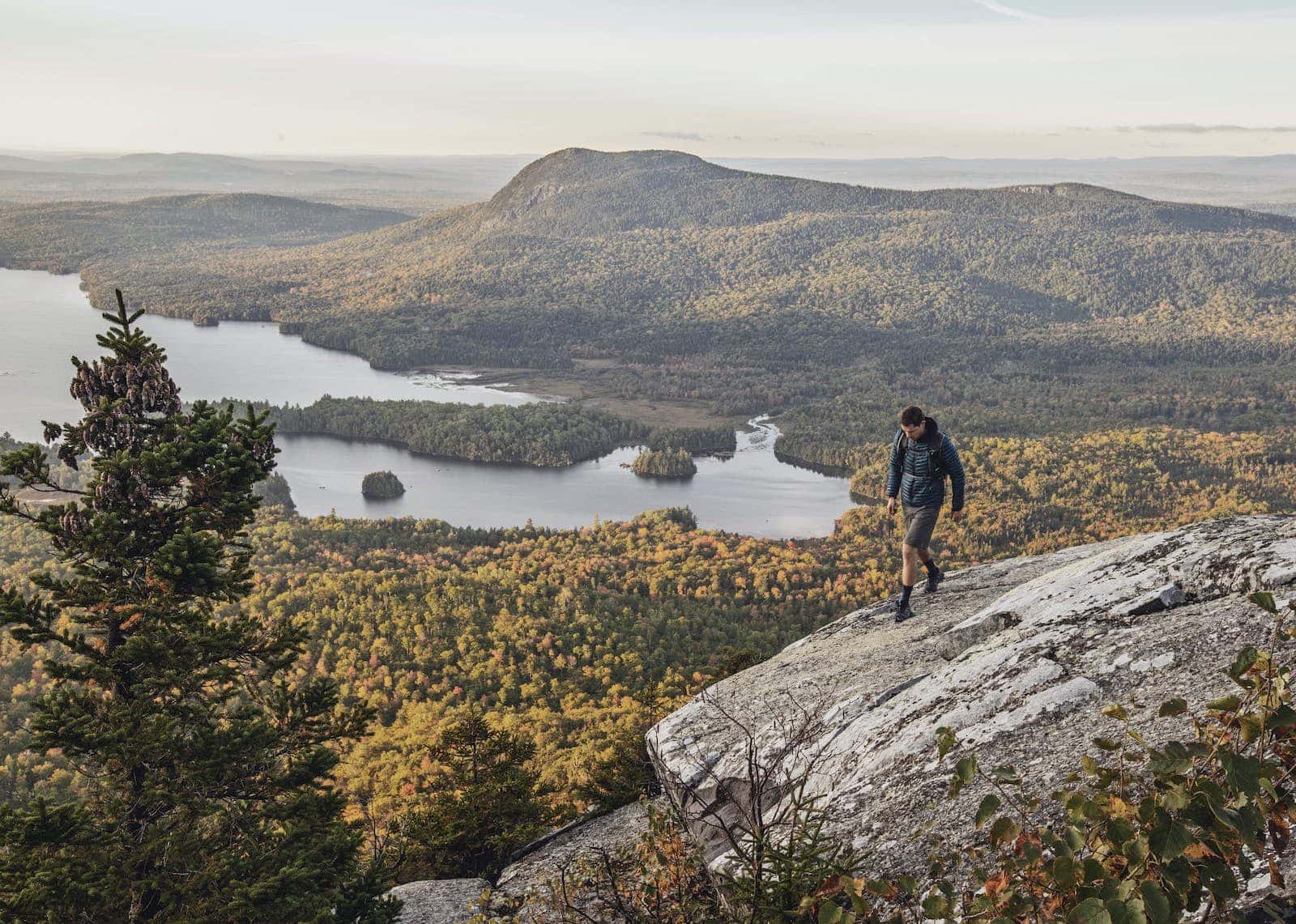 The sixty-eight-year-old bounty hunter announced that after speaking with one of Gabby Petito’s friends, he’s confident that Laundrie is hidden within the trail. “[Petito’s] friend Rose [Davis] said she was 100 percent sure and more that because of his past, being there for two months at a time that she said ‘I’m telling you right now that’s where he headed,” said Chapman. 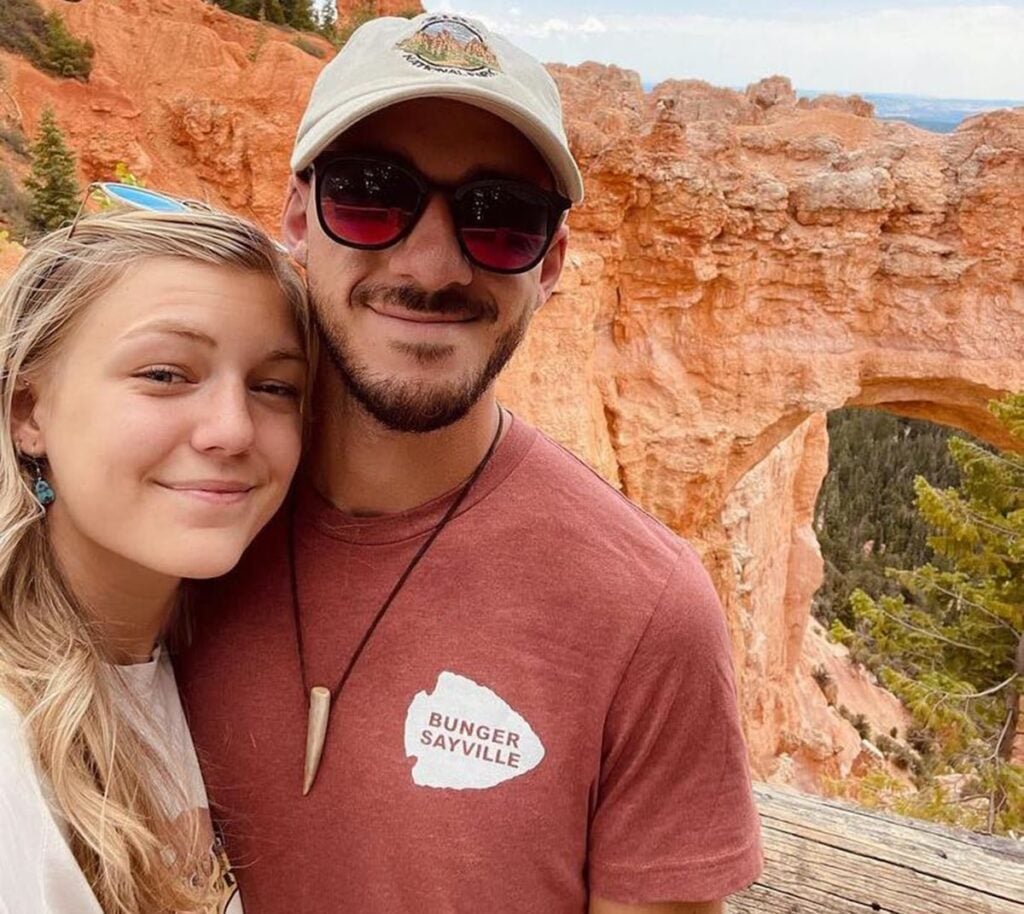 Petito’s body was found but Brian Laundrie is missing

Authorities have been searching for Brian Laundrie for more than a week, and according to officials, the search will likely be “scaled back and targeted” based on the tips.

Gabby Petito’s body was found after she and her boyfriend Brian Laundrie began a cross-country road trip to tour various national parks. The influencer’s family reported her missing on September 11th but, after days of searching, the twenty-two-year-old’s remains were found near Grand Teton National Park in Wyoming.

On Wednesday, the FBI declared an arrest warrant for Laundrie, due to his suspected use of Petito’s debit card on August 30th & September 1st, presumably as he drove back to Florida in Petito’s van. As of now, Brian Laundrie is the only suspect in the death of Petito that the FBI has named. 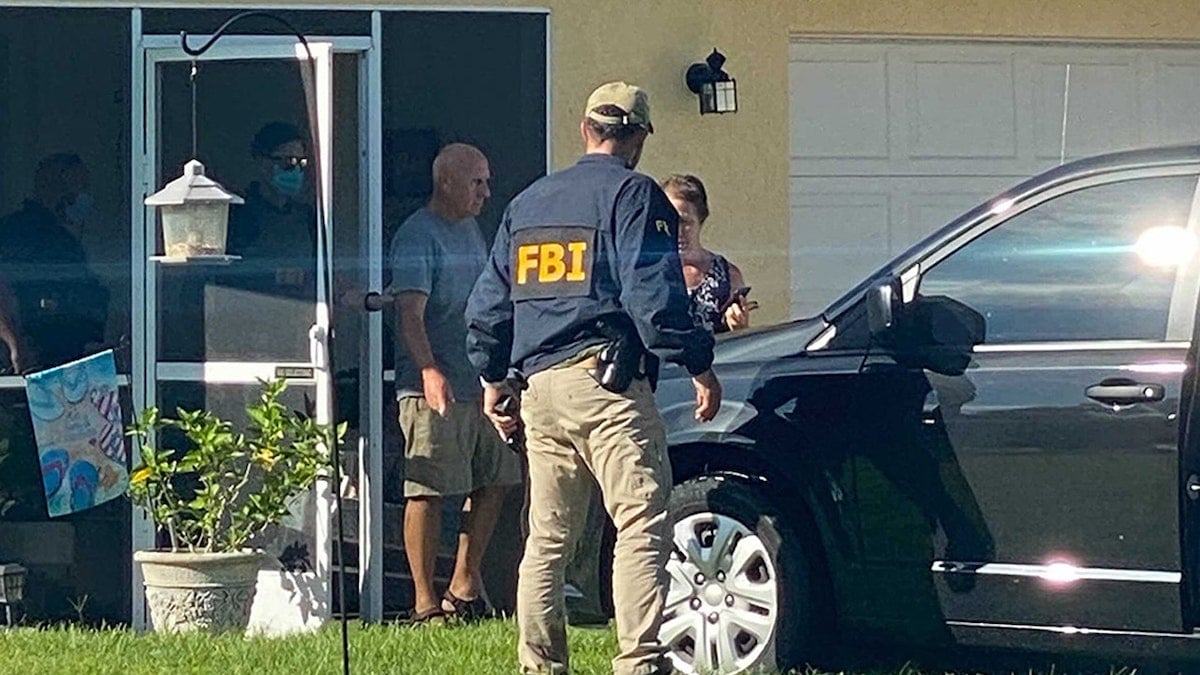 Dog the Bounty Hunter reported that he believes that if Laundrie is actually involved in the murder, he will likely describe the death as accidental. Meanwhile, Chapman also claimed that Brian Laundrie’s parents have most likely helped him escape.

In Wyoming, where Gabby Petito’s body was found, capital punishment is still enforced. Therefore, if Brian Laundrie is found guilty of the murder of Petito, he could be facing the death penalty. 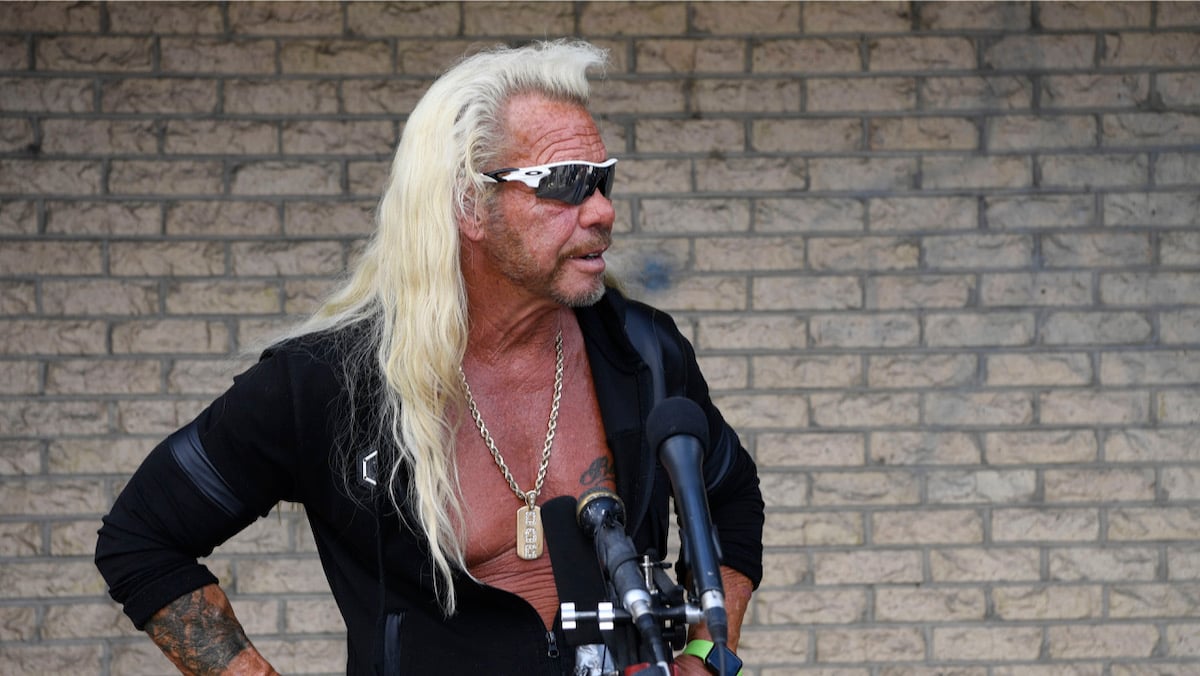 Dog the Bounty Hunter is asking for prayers to help him close this case and bring peace to the Petito family. “I’d like all the Christians out there to start praying,” said Chapman. “What they haven’t asked for is prayer, now it’s time for prayer.”

He continued, “These Christians get together. Please pray that God will lead me through the wilderness right up to it, and I’ll be able to bring him in alive.”

Do you think Dog the Bounty Hunter will find Brian Laundrie? Let us know in the comments below.